Something really strange happened at Coachella this year. A man, christened the Smartphone Bandit, managed to steal close to 130 smartphones during the festival from unsuspecting patrons who went to attend the world’s most anticipated music gathering held in the Indio Valley, California. He was caught, thanks to Apple’s Find My Phone feature that some patrons activated and used to track the man down.

What happens at these festivals is that when a lot of people gather at a given location, phone services usually stop working, because the network providers can’t take the volume of pings from a concentrated area (here’s a great article that explains this phenomenon). When phones may be required the most, you’re usually left with a smartphone that shows no network service (basically a very expensive camera). The catching of the smartphone bandit was quite a stroke of luck, given finding network range in congested areas is near impossible.

The company GoTenna is solving that problem with its device, the GoTenna Mesh. A small device that’s a dream to carry with you, the Mesh pairs with your phone, giving it the ability to send out private messages or broadcasts, share locations, in a completely encrypted format. Think of it as a much more advanced walkie-talkie that allows you to stay connected with friends or family, especially when it’s crucial, all around the world. The GoTenna connects to your phone using Bluetooth, and uses long-distance radio waves to boost your phone’s connection, allowing it to communicate with other GoTenna devices no matter where you are and/or how bad your cell-service is. Founded by siblings Daniela and Jorge Perdomo in the wake of the Sandy Hurricane, the GoTenna was envisioned to be a saving grace for all situations when phone communications would be down.

GoTenna currently has tens of thousands of users, including people working in public safety, the Department of Defense, and even humanitarian and disaster relief NGOs. Small, smart, and potentially life-saving, the GoTenna Mesh is available in pairs and is ideal for not just festivals and superbowls, but also for disaster struck zones and people who travel to remote destinations. It also works incredibly in foreign countries, allowing you to communicate with one another no matter where on earth you are! Go ahead, stay connected! 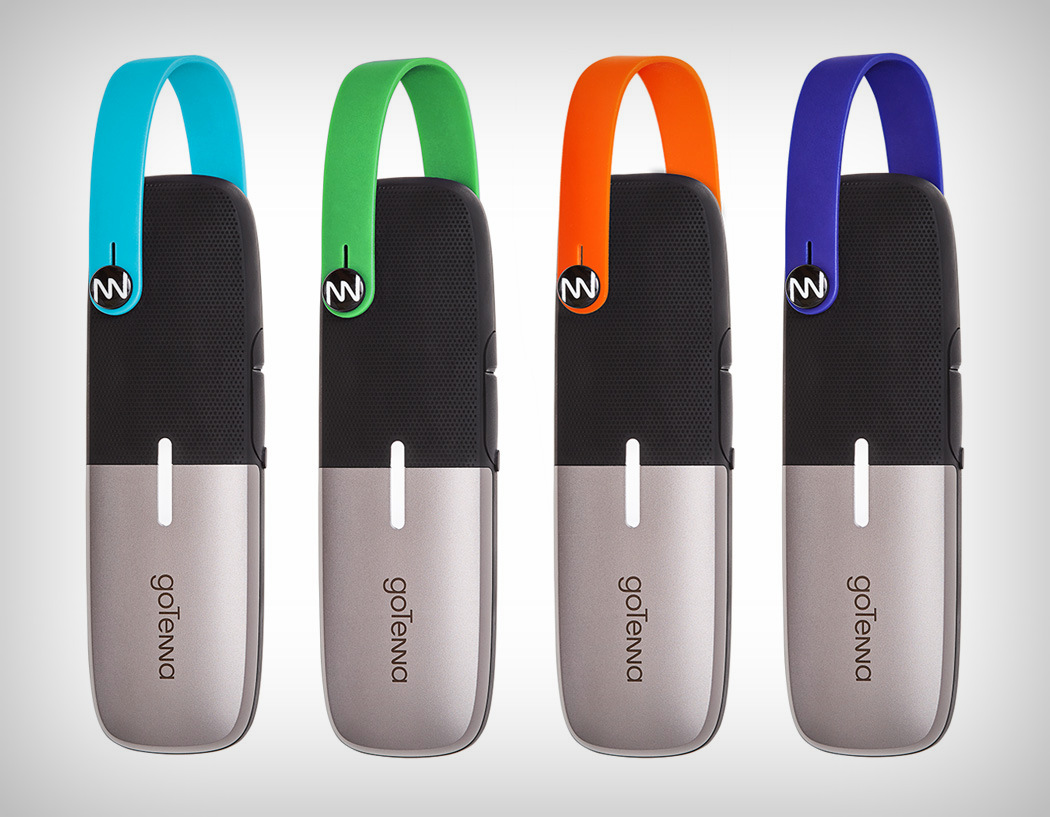 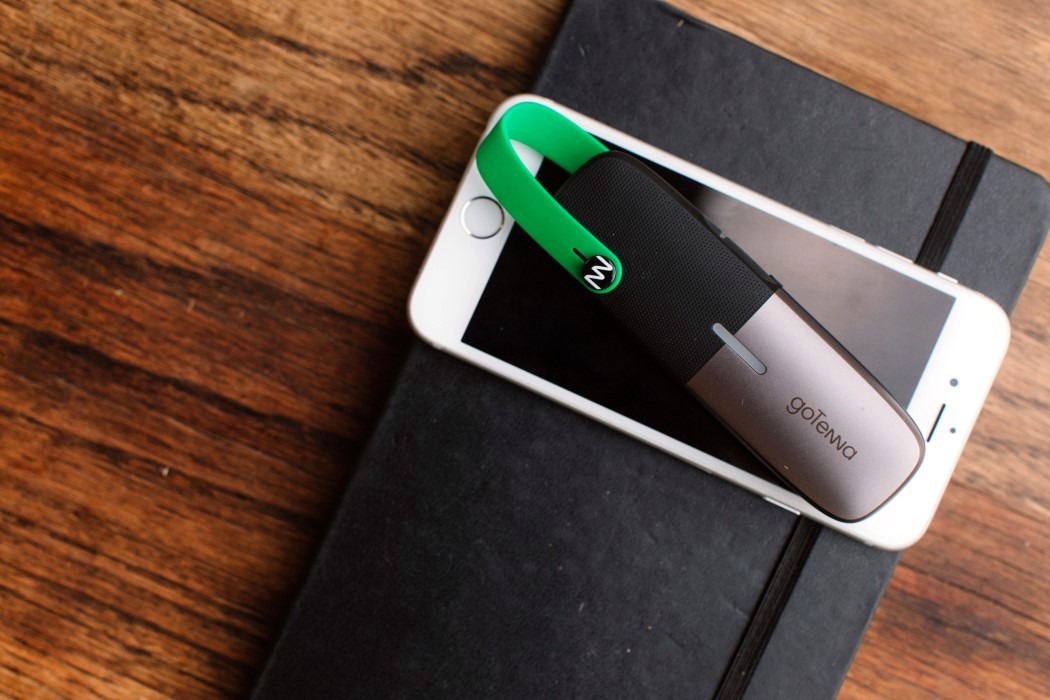 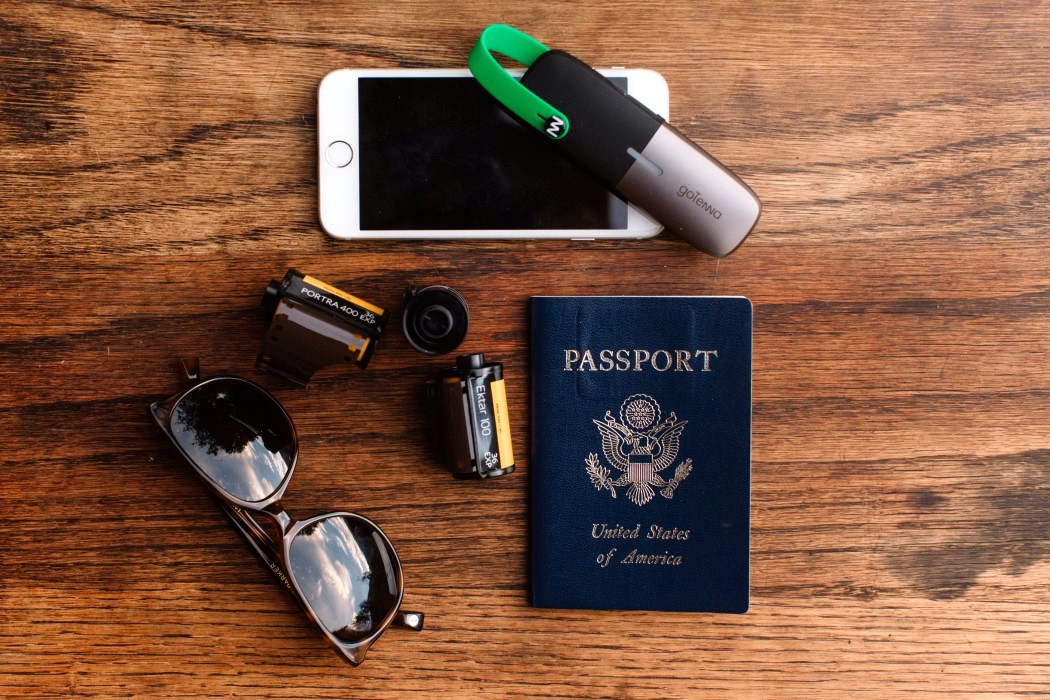 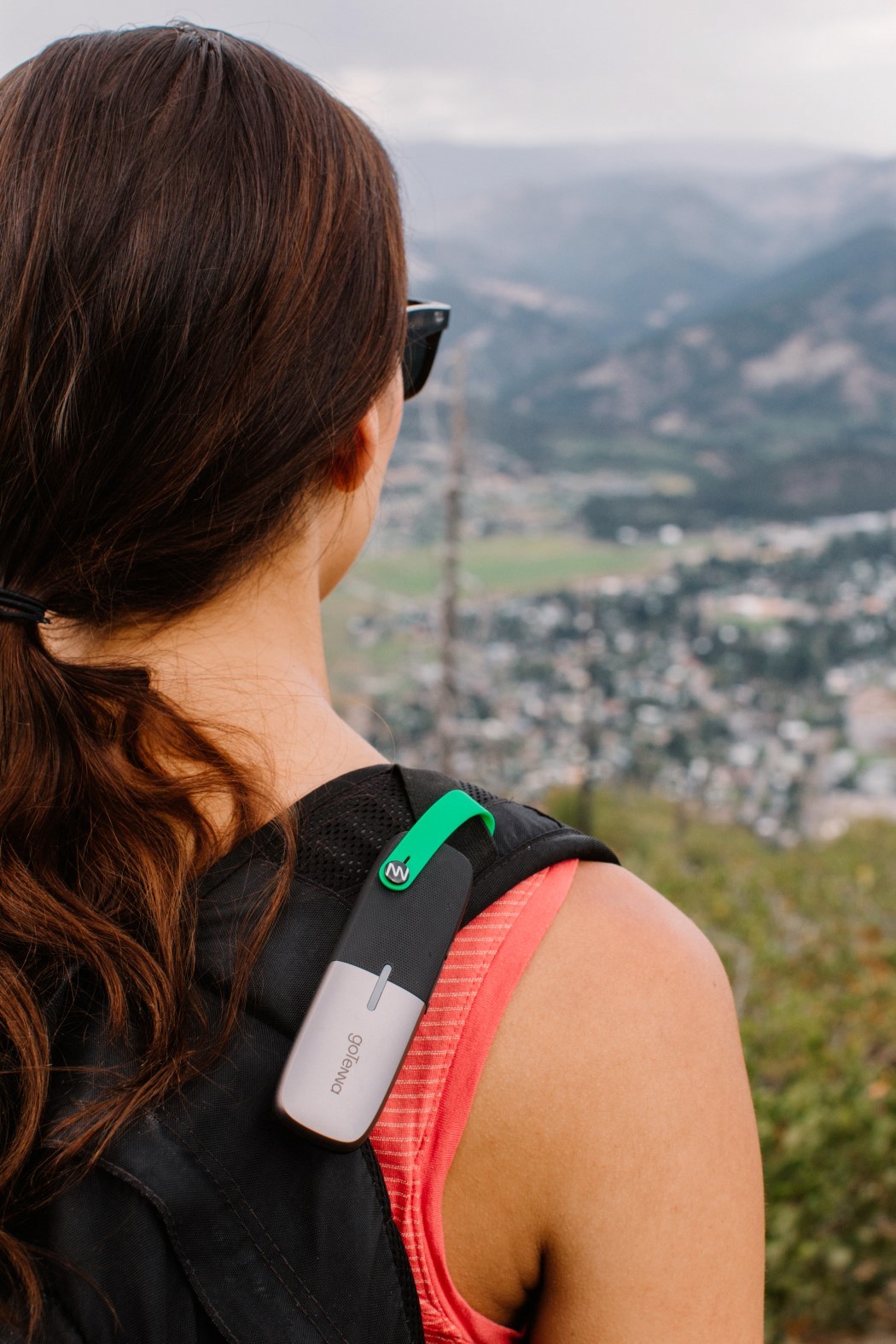 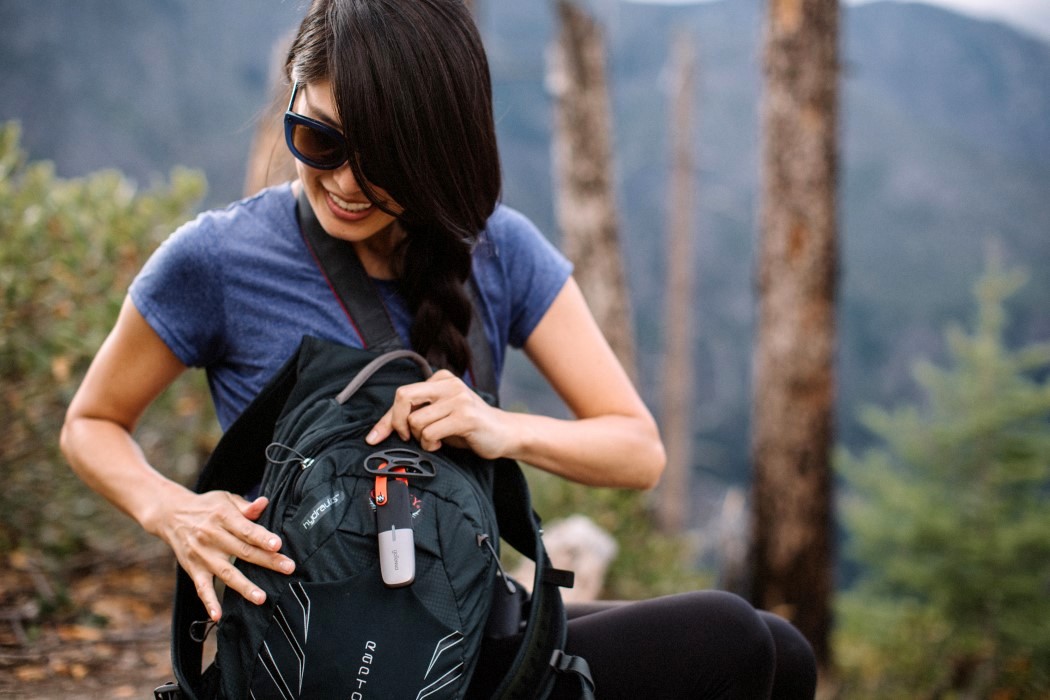 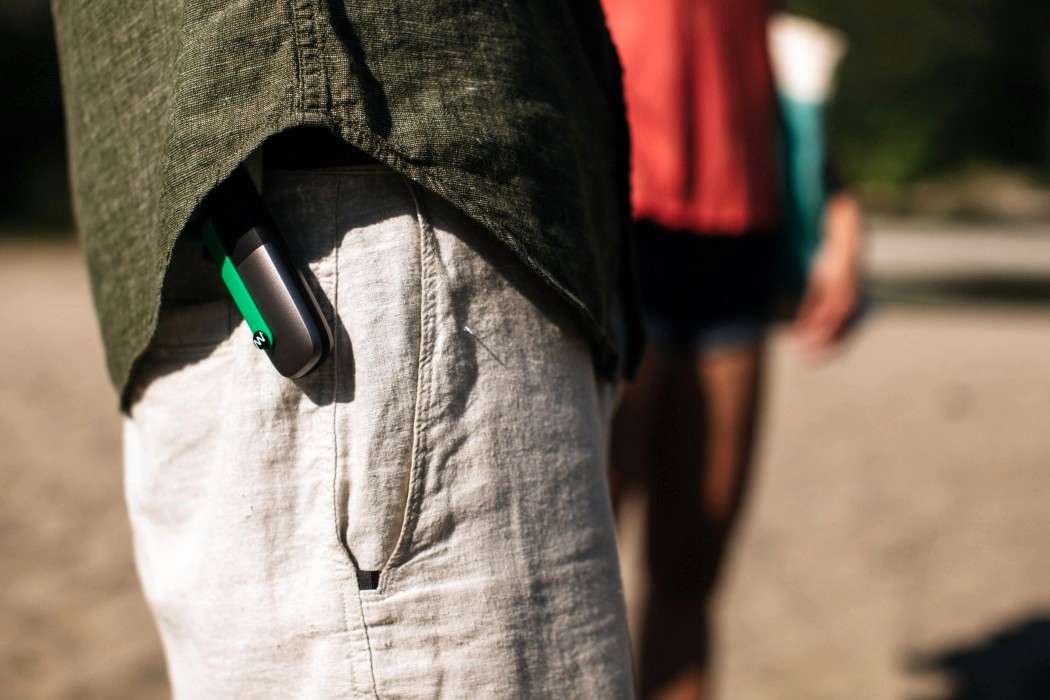 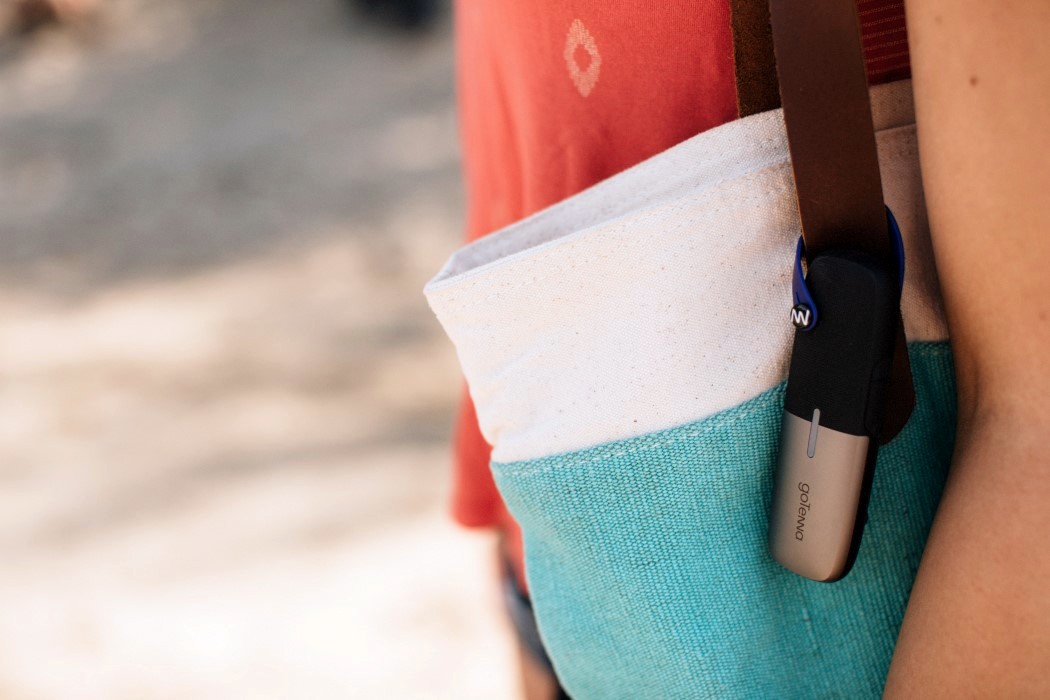 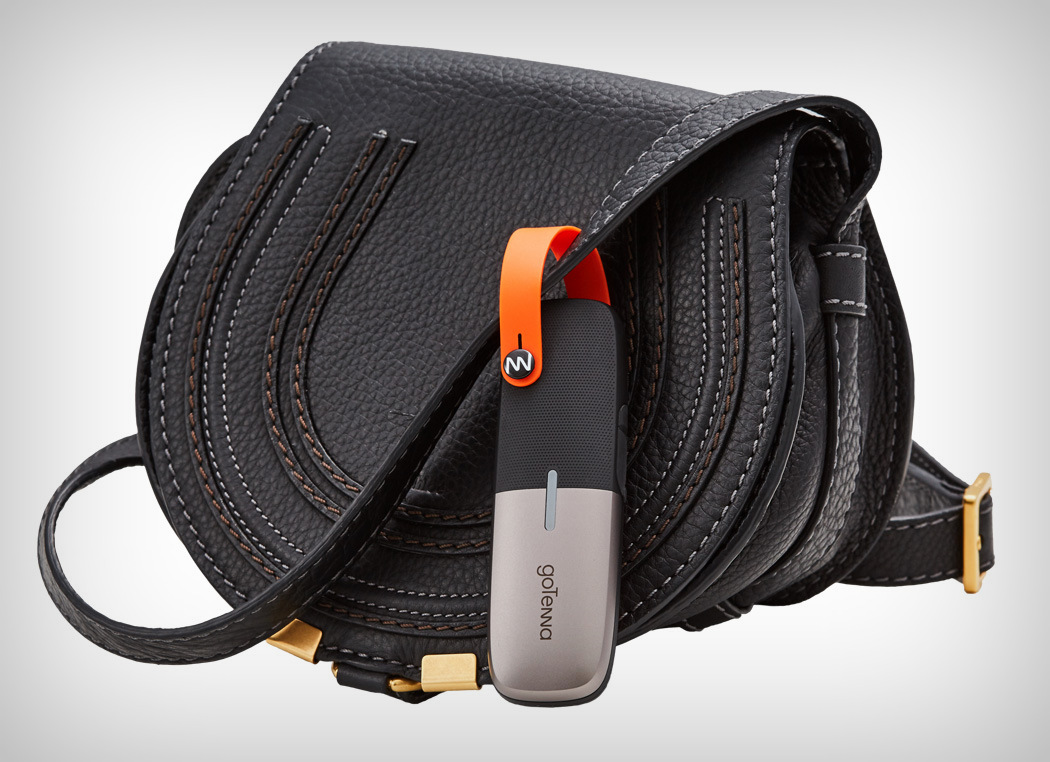 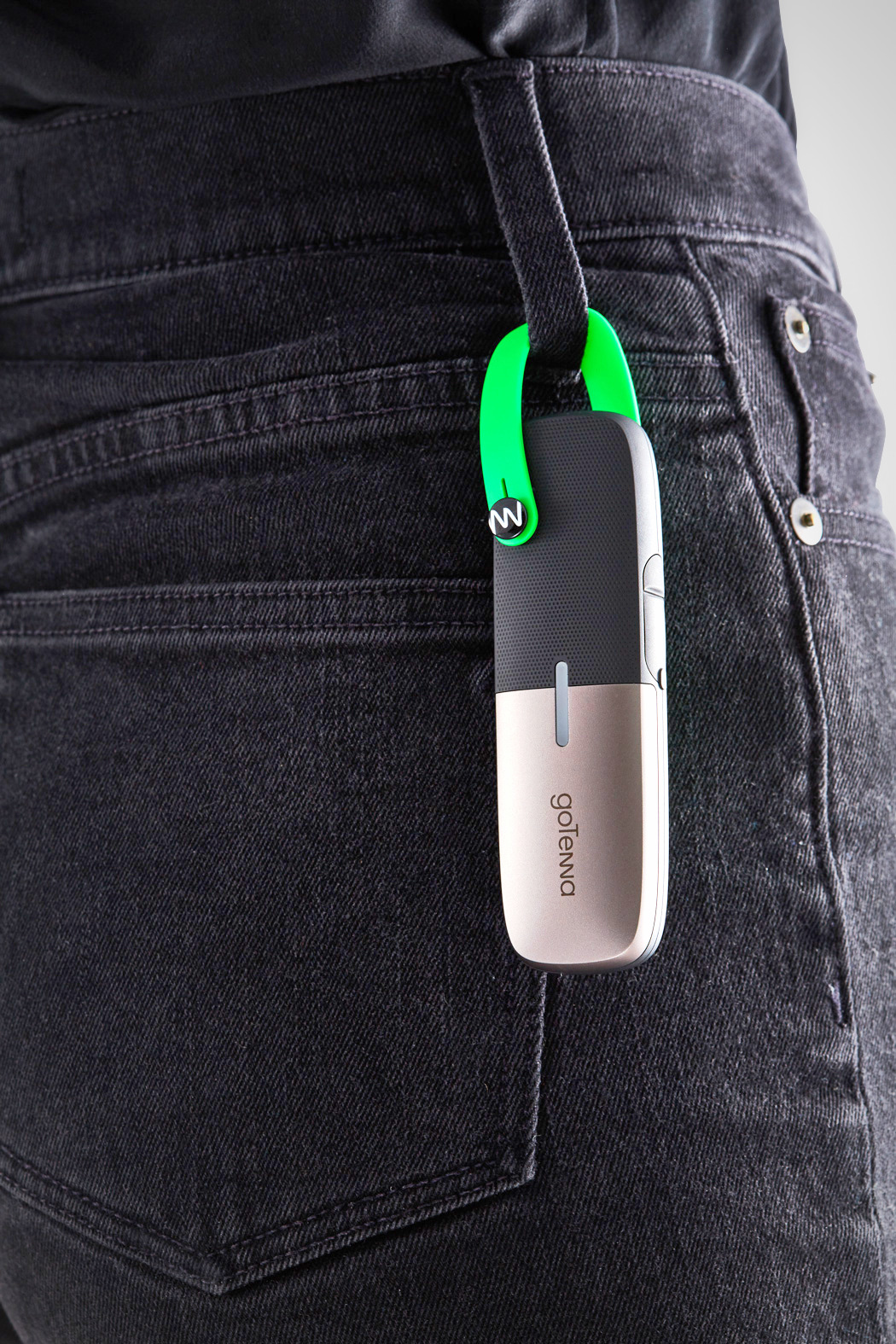 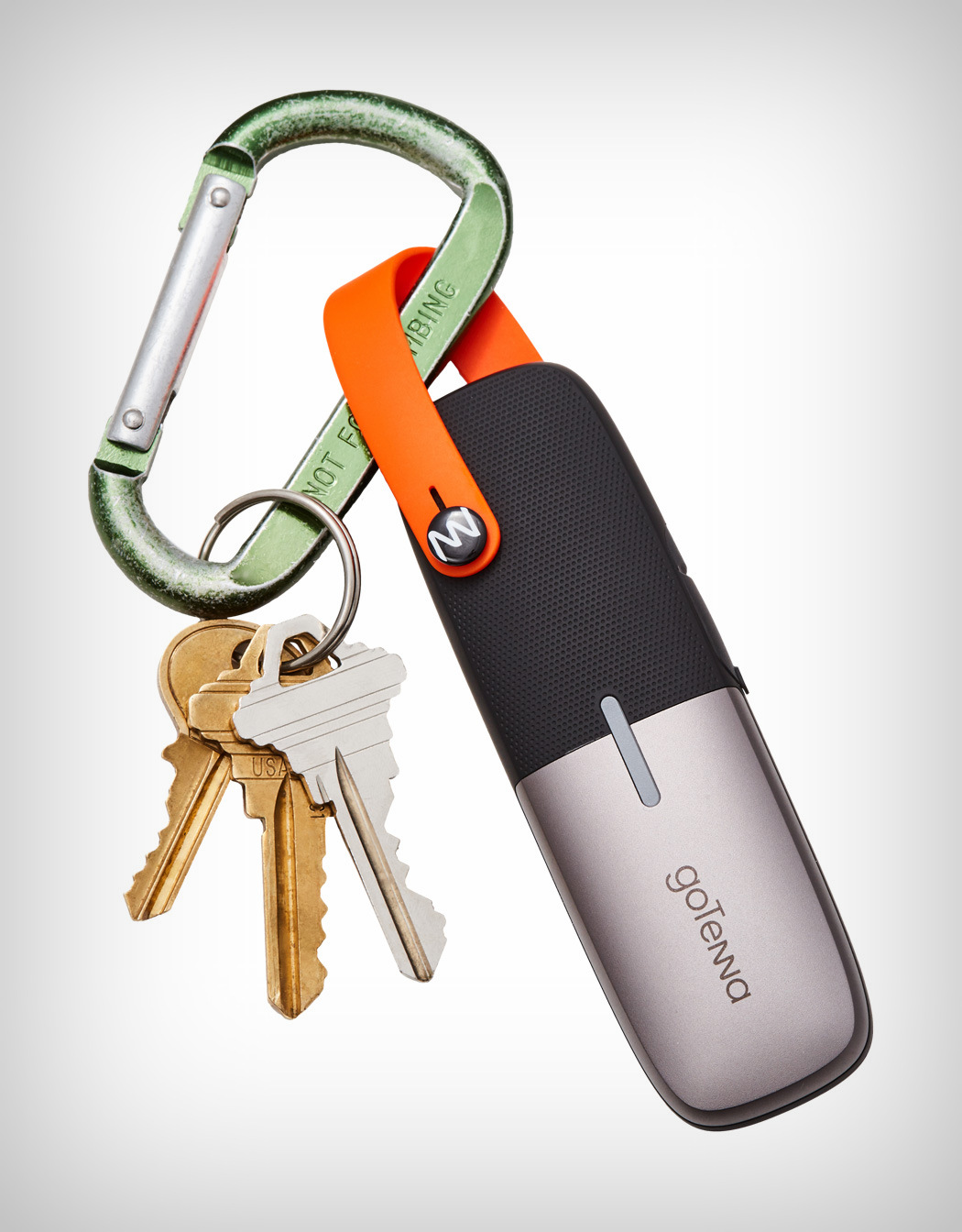 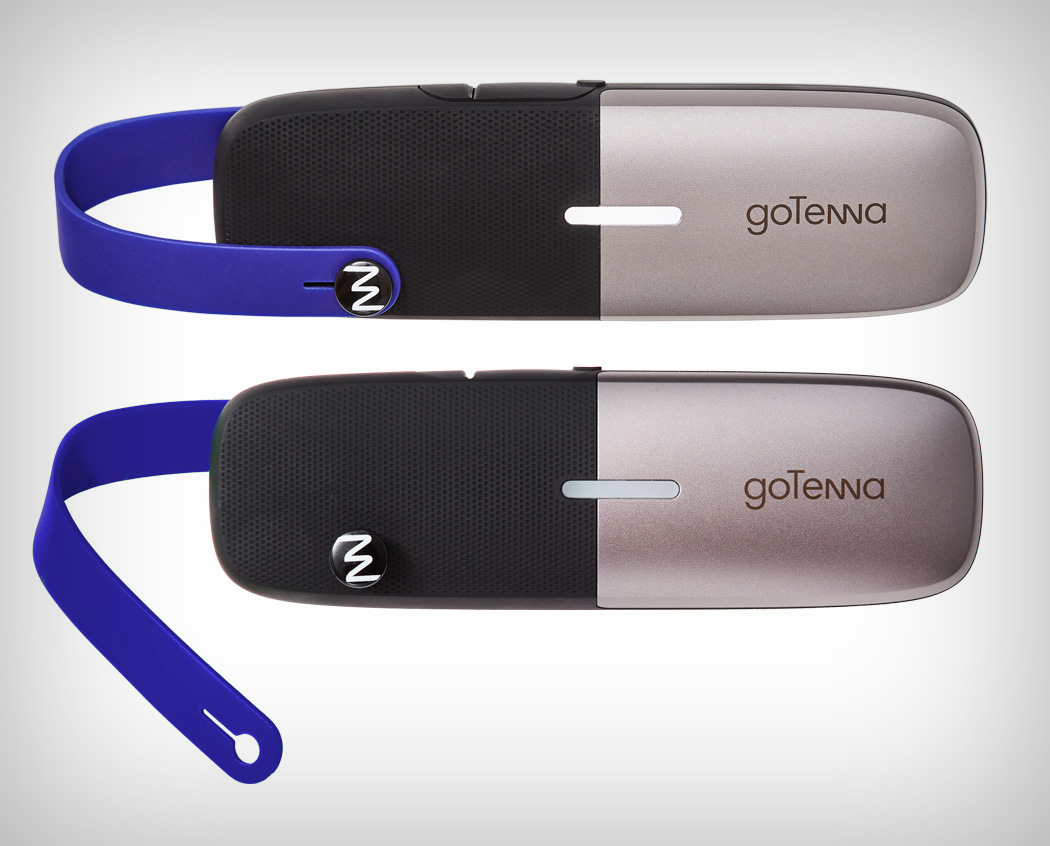 Only since shows like Iron Chef and Hell’s Kitchen have we begun to understand the marathon taking place behind a restaurant’s swinging backdoors. It involves…

Kiing is the first activity tracker designed specifically for skiers. Placed at the front and back of the skis, the system uses GPS, an accelerometer,…

Returning lumberjack slash designer Joel Escalona has a bookcase for us all that gets back to basics in a real metaphorical way. Or is it…