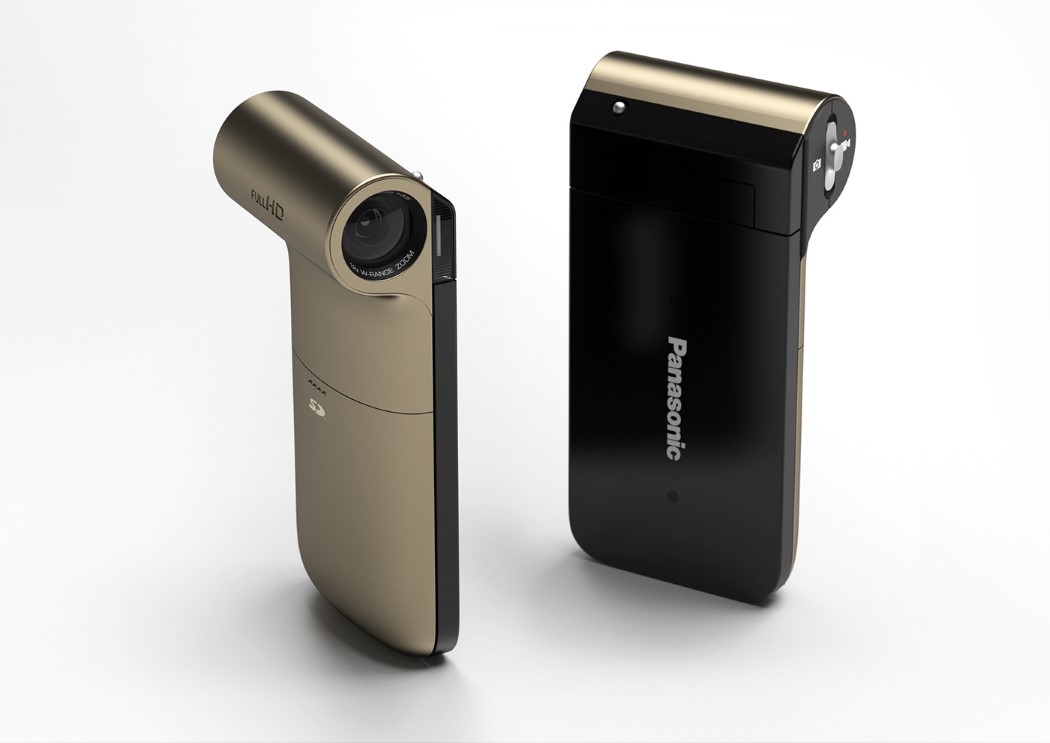 This piece isn’t really about the camera in the article, but is rather a point I’m trying to make through this camera concept that popped up while I was searching the internet for content. Just to satisfy your own curiosity, this is the Girls Night Out camera, created by Youmeus Design as a commissioned work for Lumix in 2011, when the smartphones were thicc enough to not have those godawful camera bulges.

Fast-forward to today, present-day-2019. Phones are getting thinner, but cameras larger. The result, an unsightly hump on the top of almost every smartphone you see today. The hump’s only actual credit is that it clicks some remarkable pictures… it is, otherwise, a visual and physical weak-point in smartphone design. But camera bulges aren’t going anywhere, are they, so what’s really stopping us from adding a few more millimeters to them and turning them into full-blown photography tools with large lenses, large sensors, and the ability to be physically great cameras, rather than being computationally great ones?

The concept below is literally a handycam from 2011, but if you take a second to look at the second-last image, it almost feels like a smartphone with one of those Pictar Pro or Moment-style accessories. So here’s my hot take… why not just make a bump that isn’t too large (anything less than half an inch is great), and add the lens on the edge of the phone, like a handycam. Have yourself a swiveling screen for easy filming purposes and you’ve got yourself a phone that is admittedly thick, but would ostensibly have the most amazing camera on it. The entire bump could be utilized to add a hefty stabilization unit, and the fact that you’ve got the lens on an edge, rather than a surface, means you can literally turn that cylindrical bump into a lens with incredible telephoto capabilities. Not to mention a thicker phone would also allow you to have a thicker battery. Not saying the format would be a sureshot crowd-favorite, but hey, anything’s better than those ridiculous flexible display phones, am I right? I mean, if you’re going to add millimeters to a smartphone, at least give it a great camera! 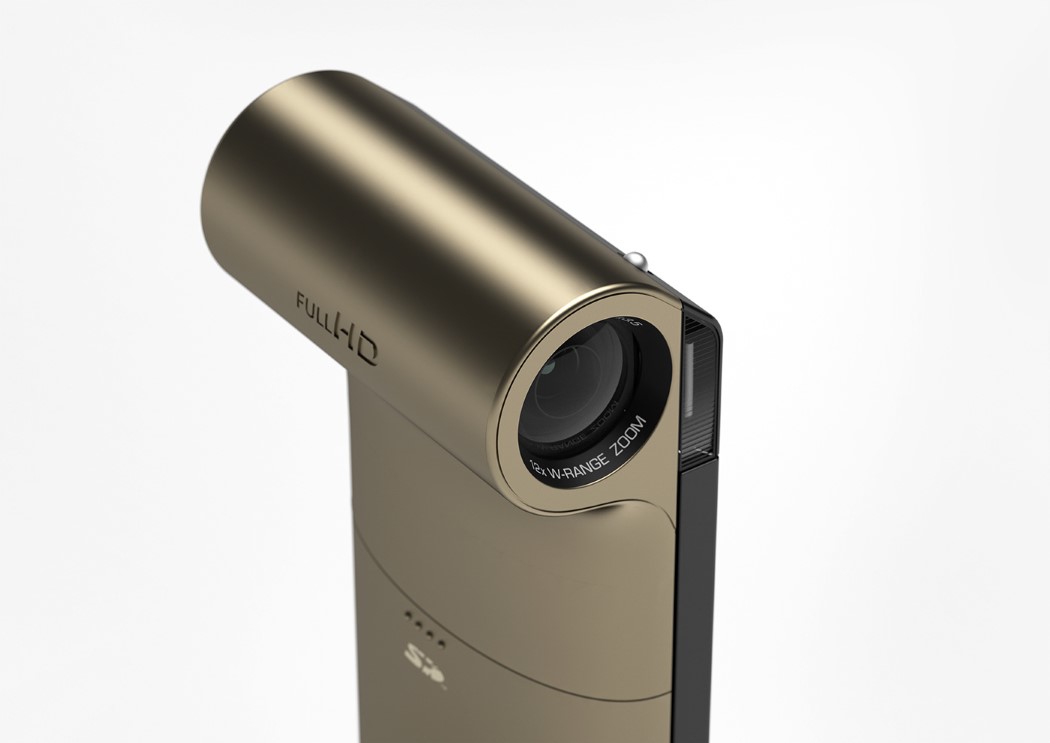 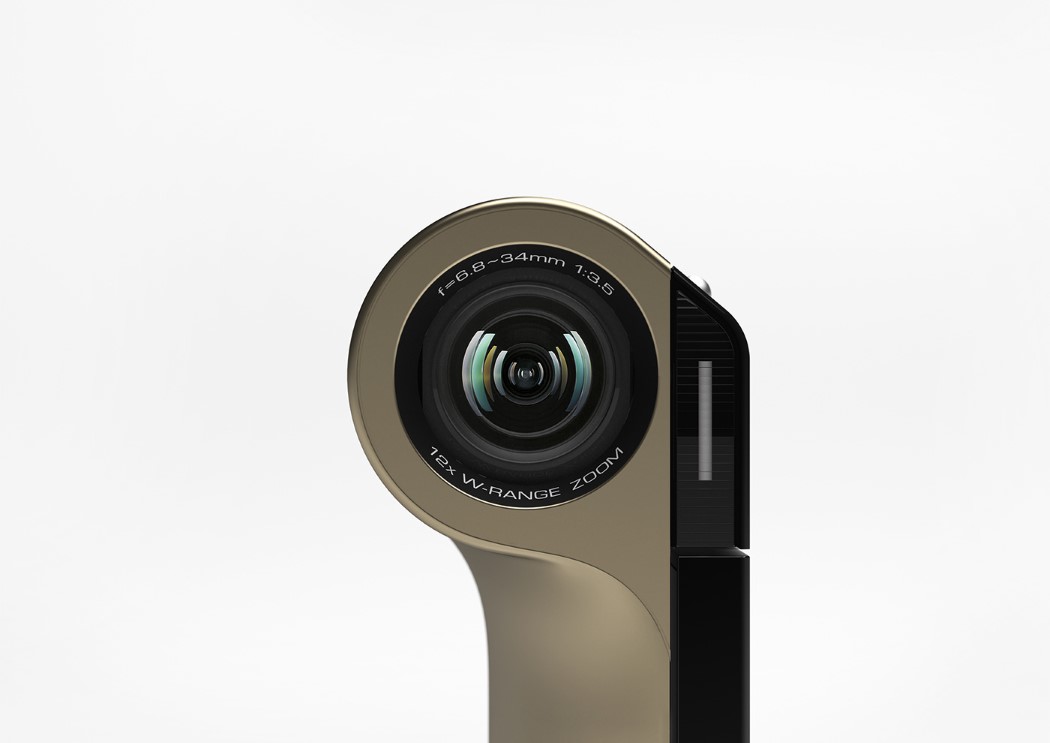 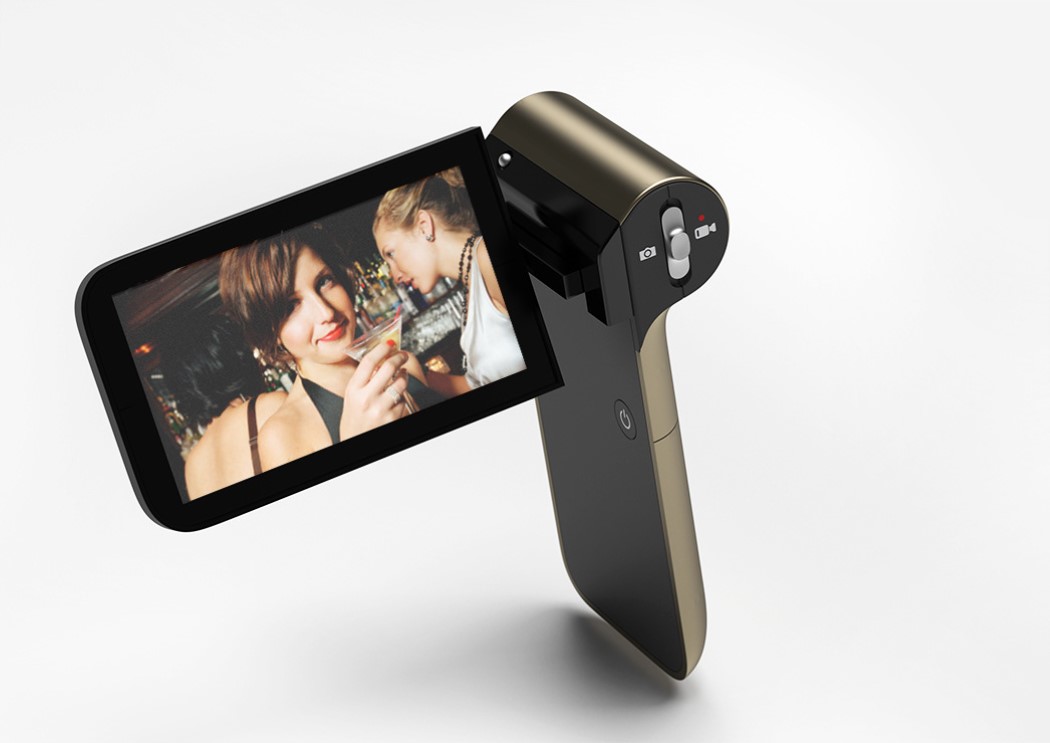 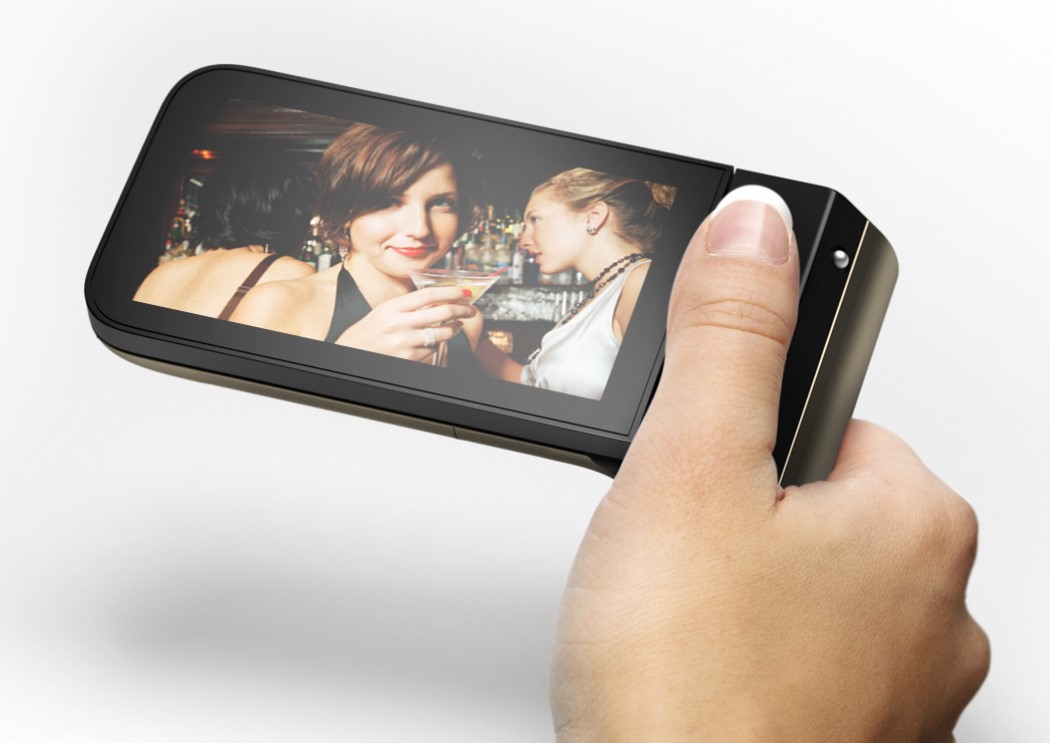 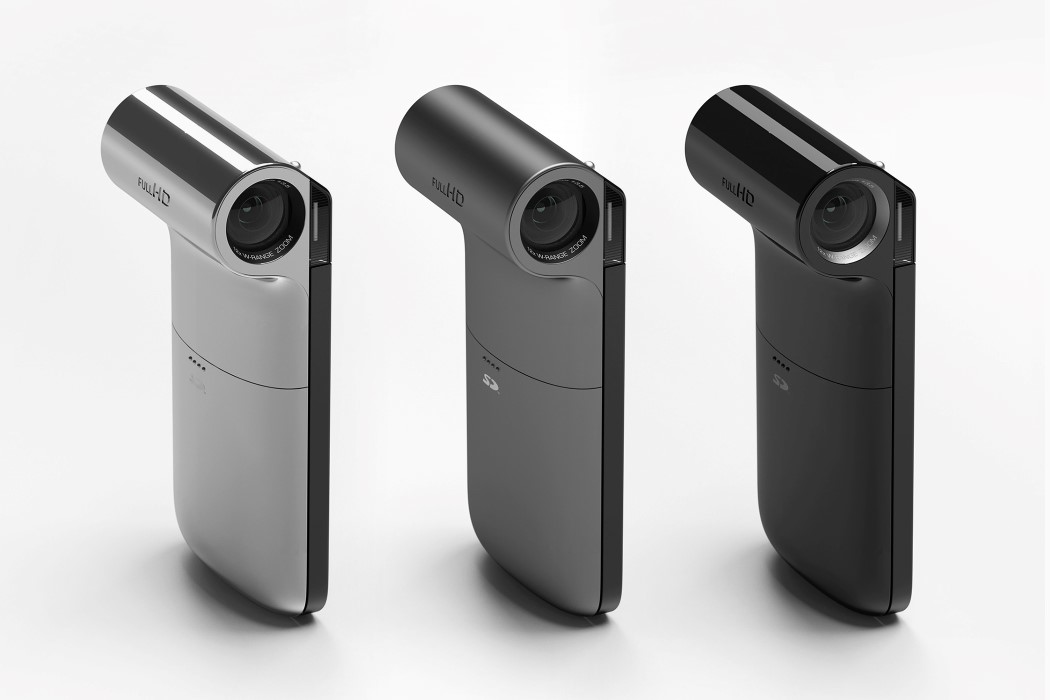 I believe we have arrived in the future when I see things like a fully autonomous street sweeper in action! Trombia Free is developed by…

Think of it as the natural successor to the Nintendo Switch, and the clamshell-style Nintendo DS before it. Sure, Nintendo’s probably going to announce the…

The No. 5065 Scooter folds down into a compact and portable tube, making it a convenient vehicle for ‘last mile’ transportation in the city. With…

Going through the piles of laundry is one task and then having to iron through all the creases is altogether another. To save time and…