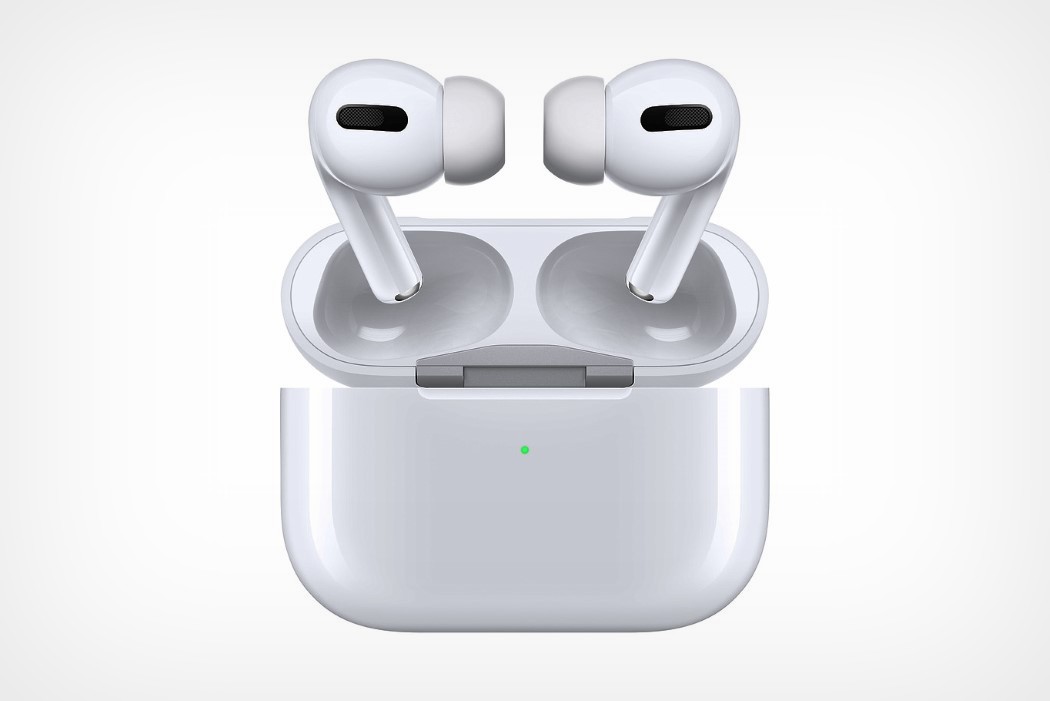 Before you paint me as an Apple Naysayer (and some of you will, I’m sure), I’m a proud owner of not one but TWO iPads which I love, and my critical approach only comes from wanting what’s good for the company. Having said that, the fact that Apple launched the AirPods Pro at a separate, un-televised event says that the company probably doesn’t believe the product deserves its massive reveal. What’s really worth asking is that is this yet another one of Jony Ive’s ‘serving-his-notice-period’ designs, or is this the work of Apple’s new design heads?

Apple just wound up a product launch event in September, approximately a month and a half ago. Cook could have easily teased the AirPods Pro then, right? Here’s a personal opinion. The AirPods Pro basically are a slap in the face for anyone who just bought the AirPods 2. The AirPods 2 are barely a year old and they’ve already been apparently bested with a product that Apple claims is better… and doesn’t slip out of the ear when you’re doing parkour in the streets. Here’s the lowdown on the AirPods Pro. It’s smaller, which is the most significant improvement. It comes with grippy, customizable silicone tips that honestly make it look less like the iconic AirPods and more like something else (I’ll leave that to your imagination). The new earbuds feature active noise cancellation, adaptive EQ which is a fancy way of saying it sounds better, and a transparency mode, which allows you to hear the outside world so you don’t get hit by a car because you were vibing to Marshmello. The AirPods Pro are, simply put, just marginally better than your regular AirPods… and the fact that Apple’s wireless earphones JUST got noise-cancellation in 2019 is honestly embarrassing. The Pro earbuds are much smaller, which also means their battery isn’t as powerful as the AirPods or the AirPods 2 (it provides 30 minutes less listening time)… which begs the question, which of the three generations really stands out as the solid winner? I’m not sure if I know the answer.

I feel that the AirPods Pro could have gotten a slight upper edge if Apple had taken its design more seriously. The AirPods Pro now come with a silicone sleeve that sits inside your ear, which means you need to wipe the earpieces clean every time you take them out. It also gives the earbud a strange silhouette, and the somewhat lack of a proportion-led design approach makes the earbuds look like an older, stouter, hunched-over version of last year’s AirPods. Maybe we’re all missing something. Maybe Cook and Ive didn’t really want to work on this product, but the market-research team did, which is why it got its cold launch, outside of Apple’s grand keynote. Or maybe the AirPods Pro are the ‘best earphones designed to work seamlessly with the best smartphone on the market’ and I’m just disillusioned by the “we need to release a new product every year” business model. 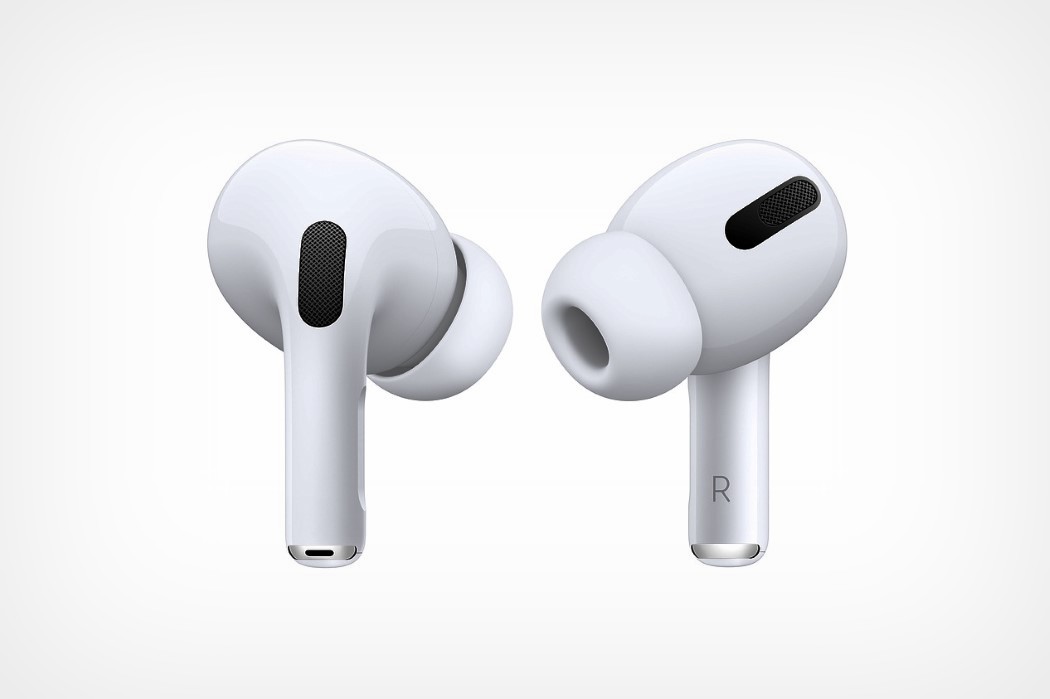 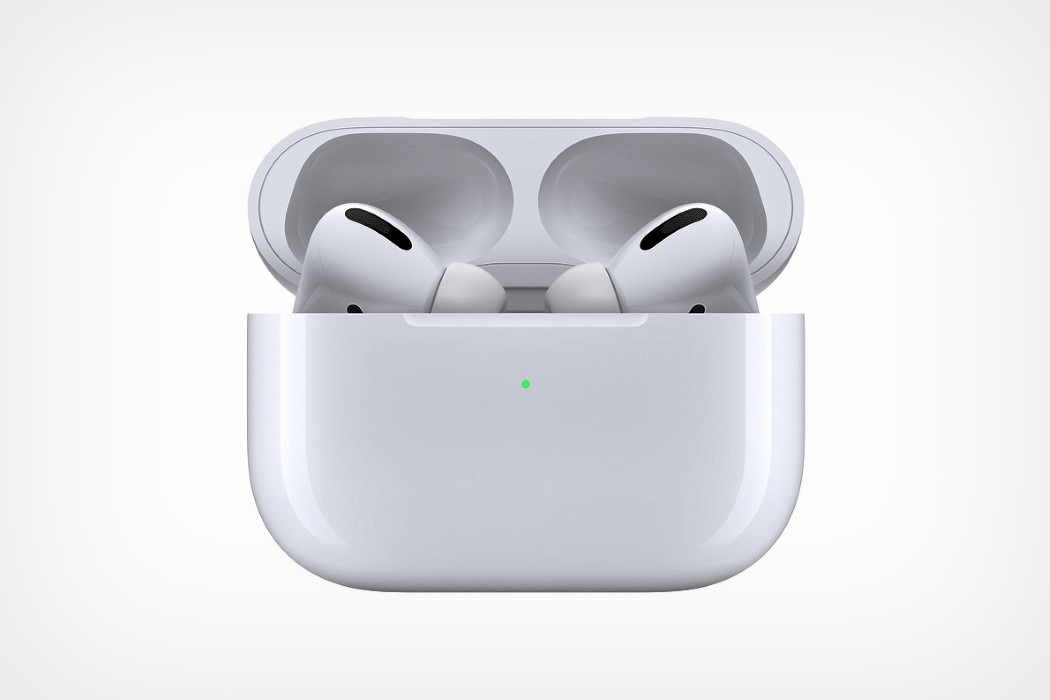 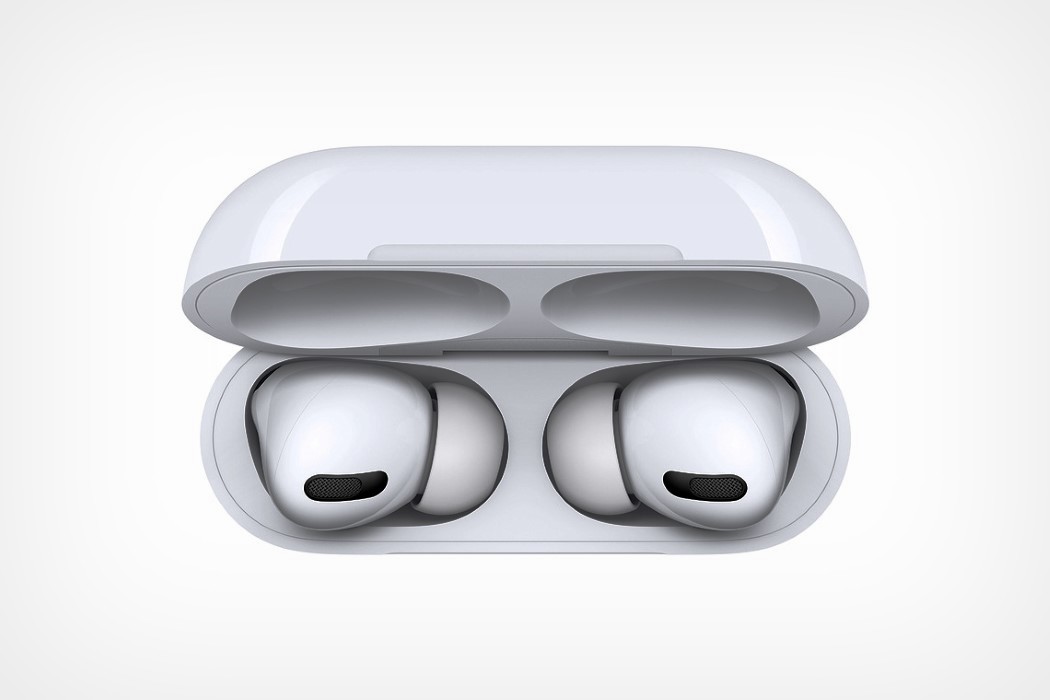 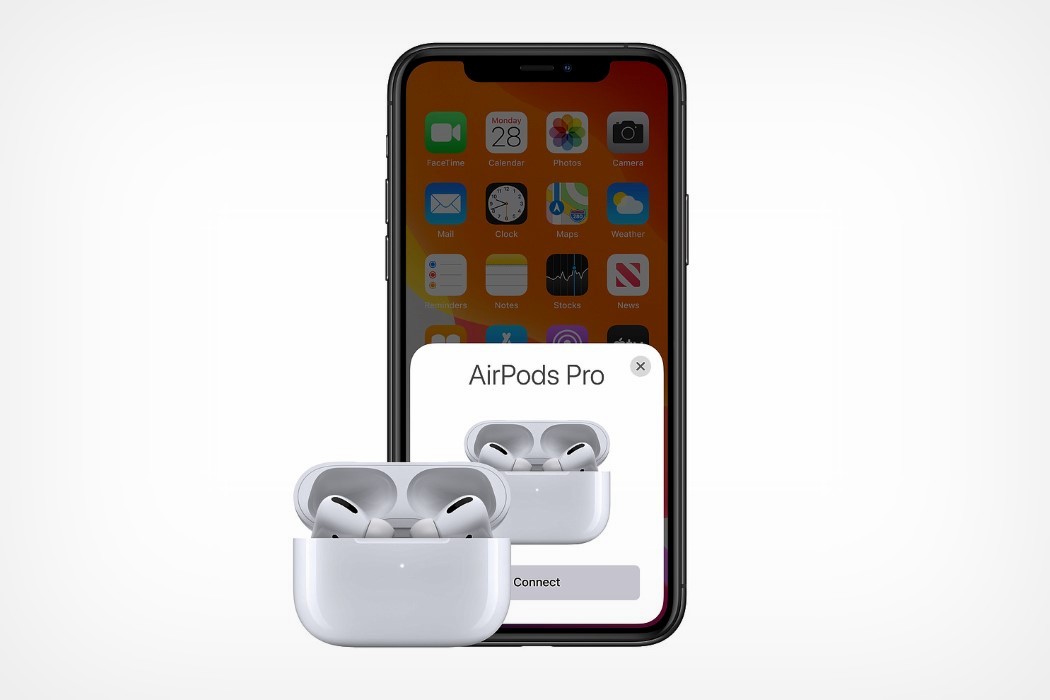 I discovered ISAORA a few months ago and feel lame for being so late in the game. The designs are minimal, technical, and performance oriented….

The bracelet vibrates slightly when it receives messages, then you can easily take it off from your wrist and press the keystroke which looks like…

This detachable steam vacuum cleaner + mop was designed to be displayed in your living room!

As a homeowner, my pet peeves include stray cables, gadgets collecting dust when lying on the floor are things kept out of their place. We are…