With technological designs getting more and more advanced by the minute, nobody would expect industrial designers to actively seek inspiration in the past, but they are and they’re succeeding at it! One such designer Marco Schembri created the Xiaomi Mi08, which may seem like an ordinary calculator but with a twist; here the past meets the present to create the future. Instead of your usual calculator with a number keypad, Schembri took inspiration from the vintage rotary telephones and adopted a wheel sensor, which enables the user to select the numbers without manually typing them in. When you first see the device it may remind you of the iPod Classic, but the functionality retained is that of the rotary telephone. The experience becomes entirely touch-based, without the user having to consistently lift their fingers and click on buttons.

Through the Xiaomi Mi08, the designer wanted to highlight the coherent union of both the current digital technology and the technology of yesteryears, which can combine to transform even a common device such as a calculator.  The Xiaomi calculator has a crisp and futuristic appeal, patented by a dot-matrix display against a speckled white background. Bordering nearly on minimalism, the Xiaomi Mi08 is unlike any other calculator I have ever seen. With the effort calculations already require, I wouldn’t mind giving my fingers a break from constantly click-clacking of the number keys! 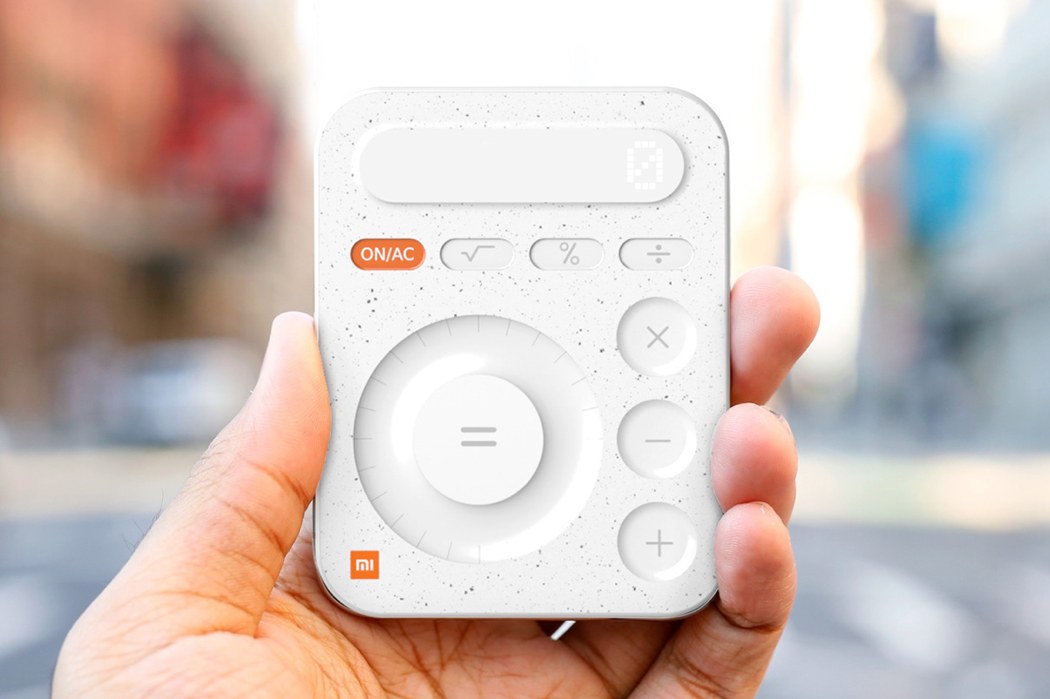 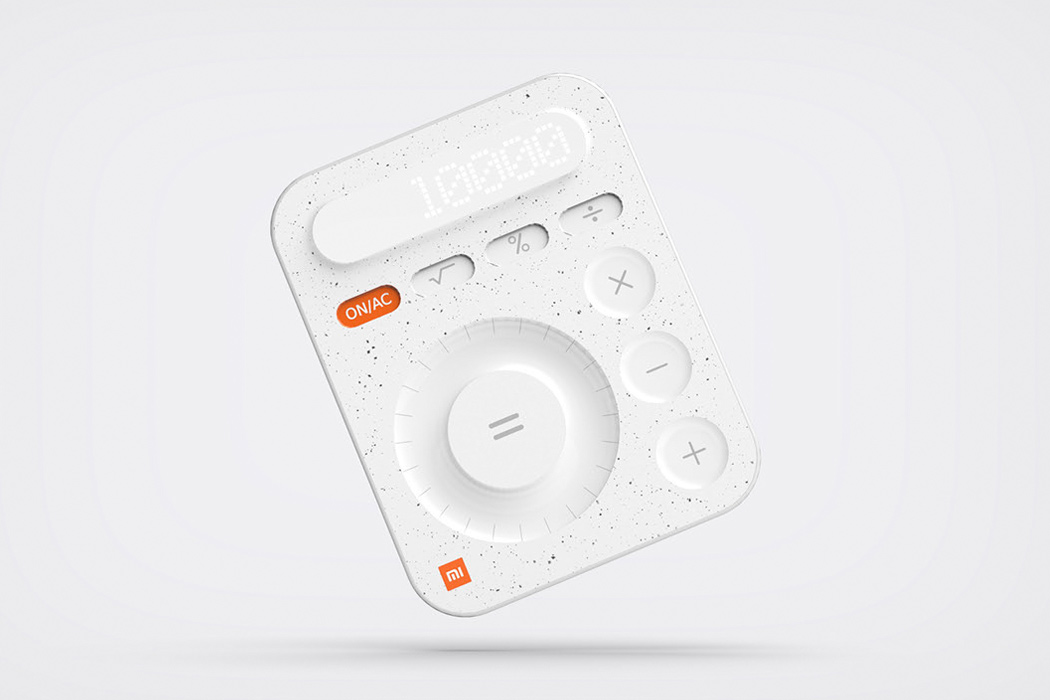 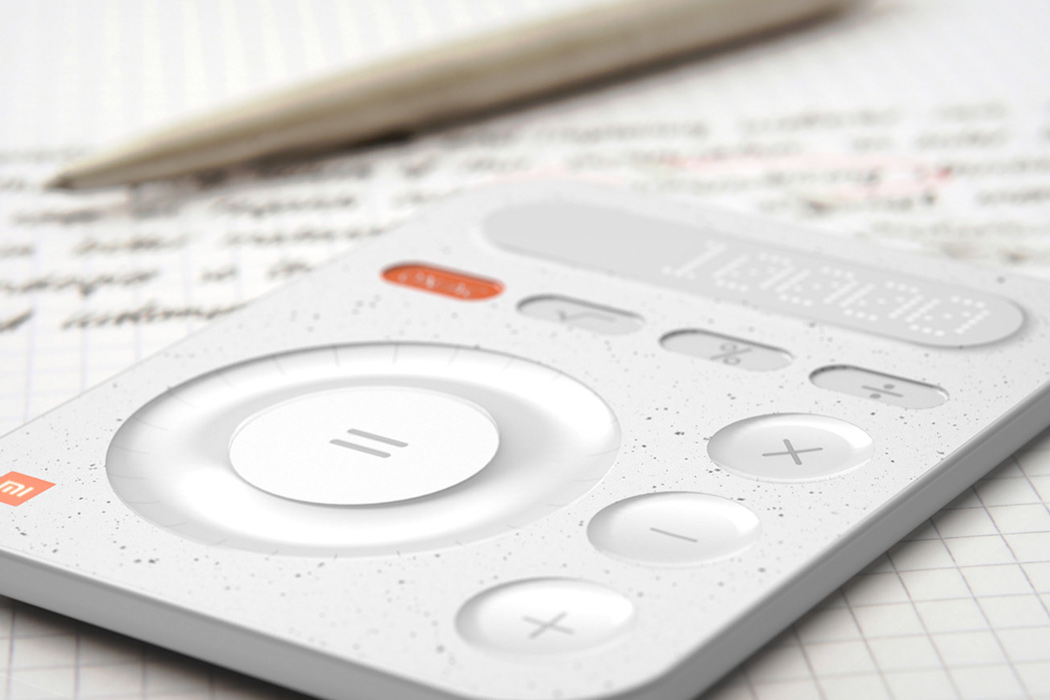 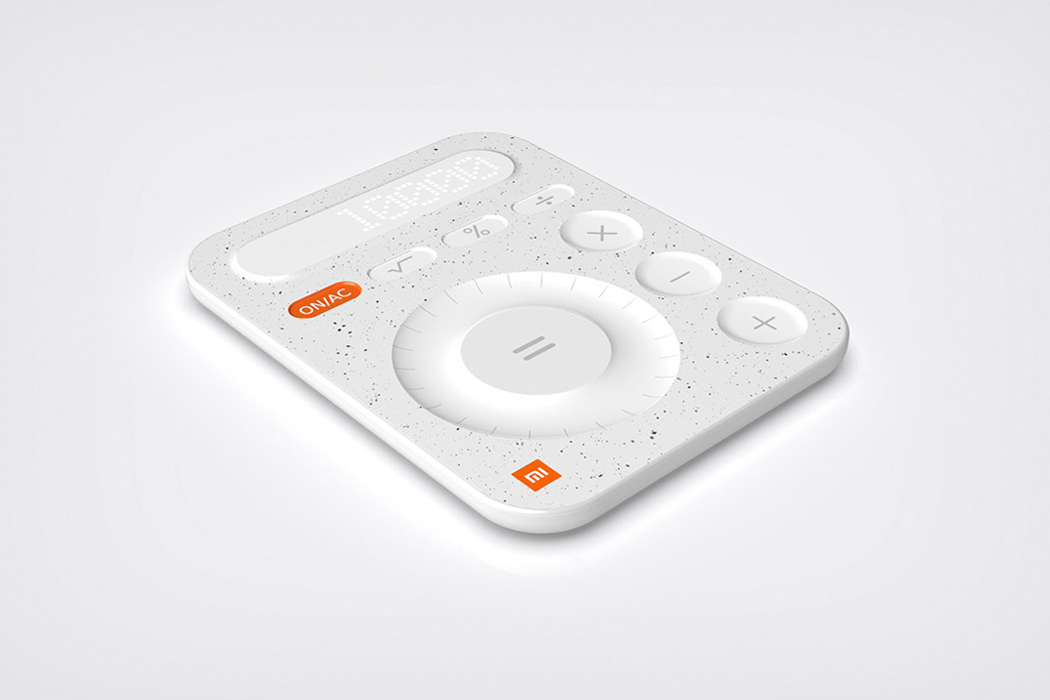 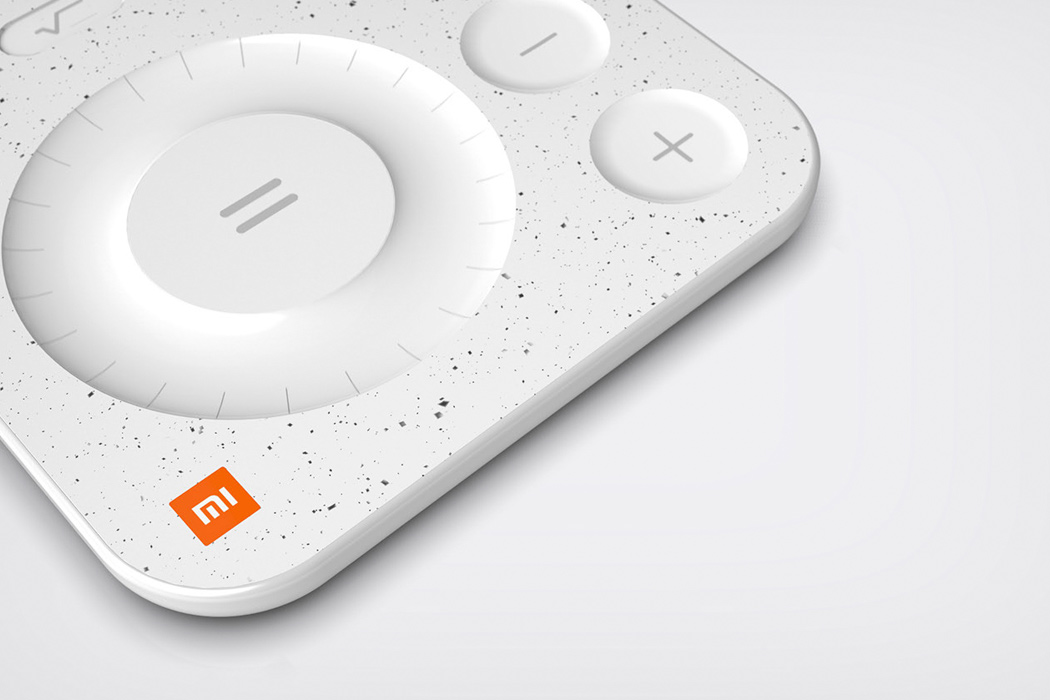 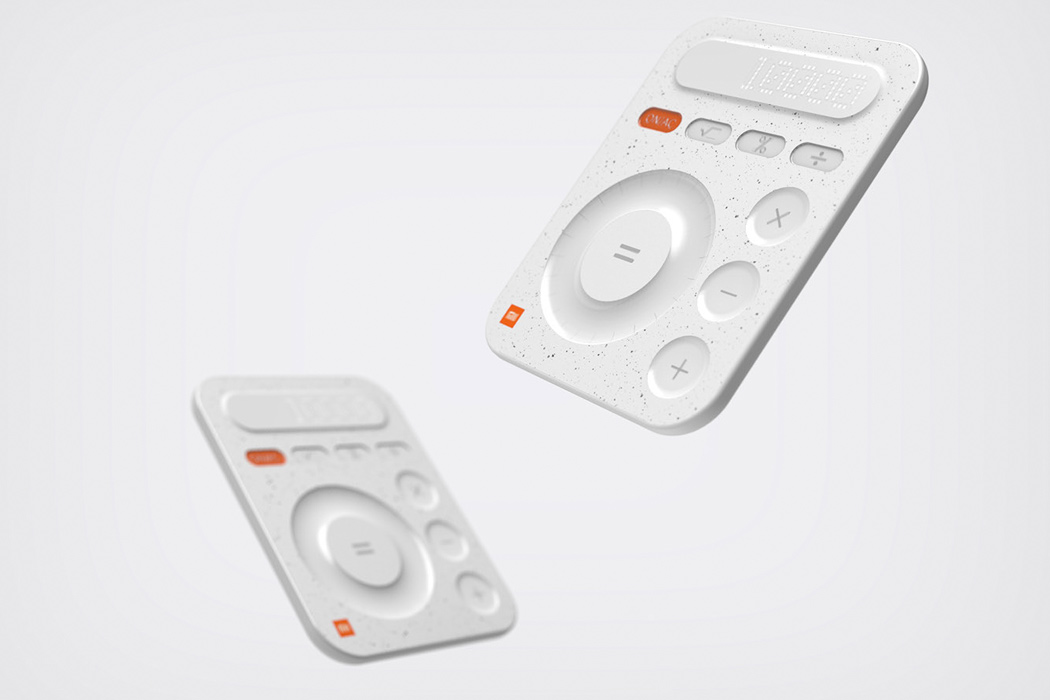 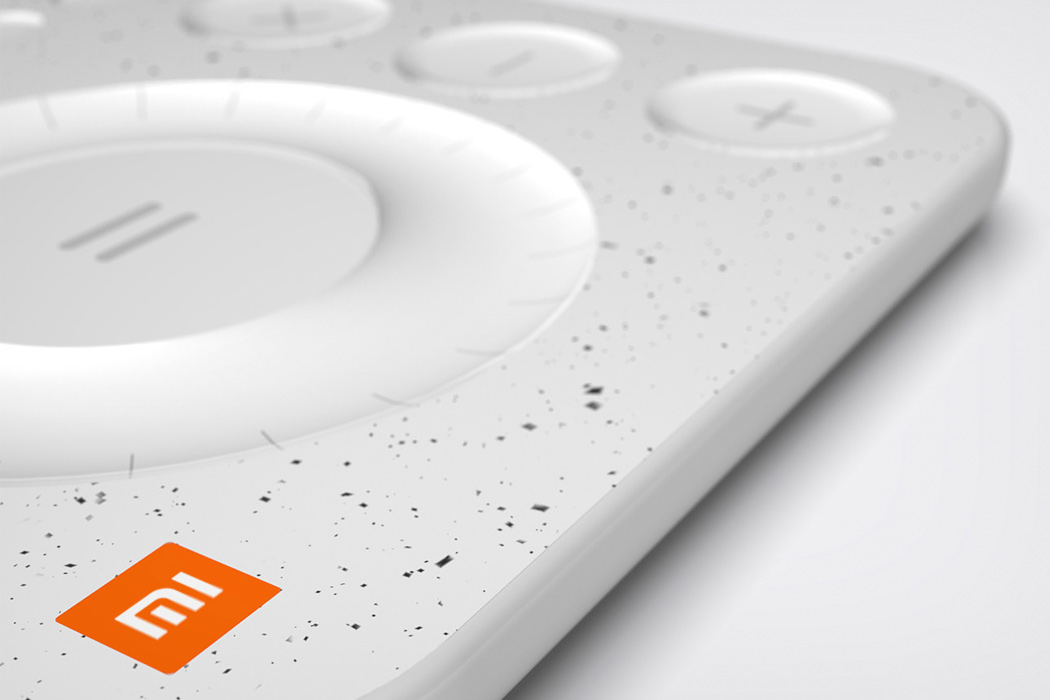 These clocks are a little uncomfortable to look at, although they are backed by a rather interesting concept. Named Patience, this series of clocks uses…

The Meanest Watch on the Block

The Watch Horrors collection explores the darker side of elegance in a series of menacing looking timepieces. The focal point of the design is a…

Using natural objects like stones, this Application Programming Interface communicates with any software

Palpable is an Application Programming Interface (API) that merges modern-day technologies with the charm of an analog interface. While there are many differences between today’s…