A veritable domestic breathing machine, O generates pure oxygen in the home. In big towns, oxygen levels are 90% lower than those required by our bodies under optimal conditions. Using an oximeter sensor, O constantly monitors the oxygen level in the air, and when it detects that this level is insufficient, it instantly activates the microorganisms it contains, Spirulina Platensis – a living organism with the highest yield in terms of oxygen production – and a light that favors spirulin photosynthesis. This emits native oxygen, which is diffused into the surroundings. As soon as the air oxygen level has returned to optimum, the light and agitation are interrupted and the spirulin falls back to the bottom of the container. 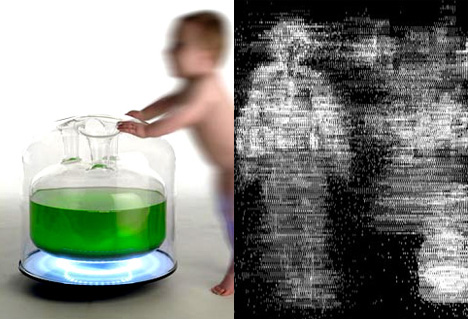 They made the pillow better!

Probably the most essential travel carry after your passport and flight ticket, the HoodiePillow Travel Pillow combines two of the best and most comfortable things…

You Can Put This Wallet on Speed-dial!

https://www.kickstarter.com/projects/1967894570/zillion-wallet-the-worlds-smartest-slimmest-wallet Yes, this wallet holds your money, but that’s so passé. The Zillion wallet can do much MUCH more. You’re at home getting ready to…

Magcardgrip is a MagSafe-compatible wallet, grip, and stand in a super-slim profile

You’ll never have to stick anything on the back of your phone because this single magical wallet has everything you need and then some. Despite…