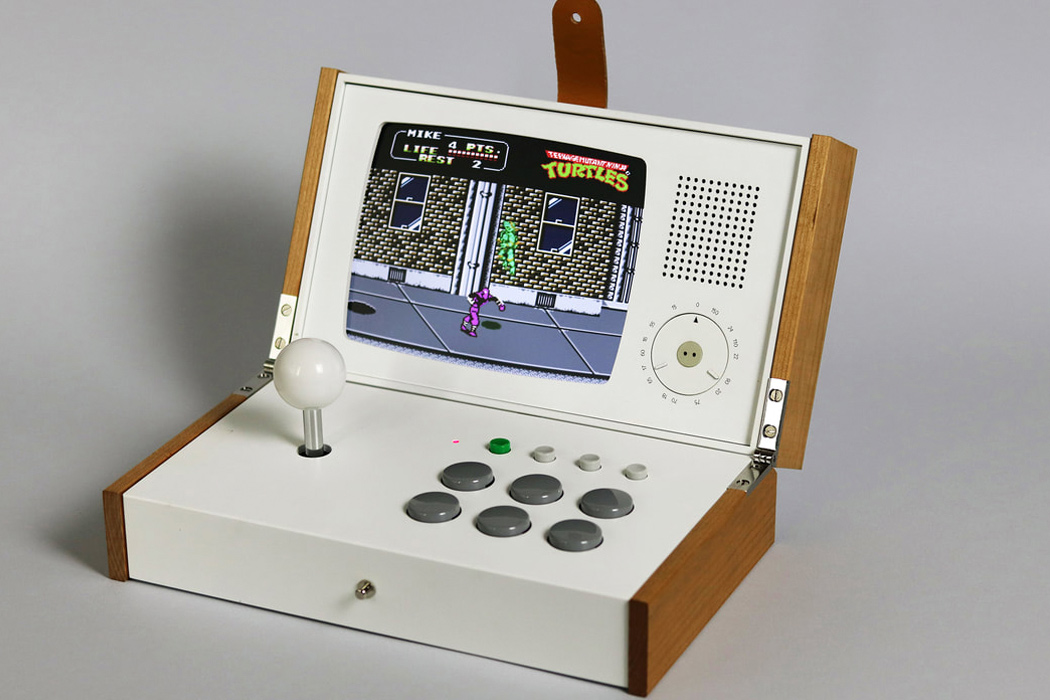 “Good design is as little as possible. Less, but better, because it concentrates on the essential aspects, and the products are not burdened with non-essentials. Back to purity, back to simplicity.” said Dieter Rams.

The willful force behind the Functional Design Movement, German industrial designer Rams has created timeless products, with an aim to focus on their functionality rather than their aesthetics. Following his footsteps, Love Hultén has designed one of the most simple and clear cut retro gaming consoles I’ve seen: the R-Kaid-R SK-4. Though Rams’ list of ingenious pieces is long, Love Hultén has carefully taken their pick adding little sneak peeks of the SK-4 record player and T3 pocket radio, sending us on a trip down memory lane. While the gaming industry seems to be creating more and more products with an intense futuristic appeal, Love Hulten has decided to stick to its old school roots. They have taken it one step further by hailing Dieter Rams as their inspiration, including glimpses of his “Less, but better” ideology to their work.

Sleek, simple, with arcade-style controls, the R-Kaid-R SK-4’s looks may have a vintage appeal but its functionality is deeply rooted within the 21stcentury with its ability to store 10,000 emulated games! Accompanied by its own screen and a built-in speaker, the console closes up like a briefcase, providing us with a ‘playful’ travel-sized sidekick wherever we go! Add your favorite games through a USB, and you can hit the play button anytime anywhere, giving you access to your very own personal game library. A piece of good news for all gaming connoisseurs; you can go on playing for 10 hours straight before the R-Kaid-R SK-4 finally gets exhausted!

A total contradiction of its complex name, the R-Kaid-R SK-4 is a living embodiment of Rams’ design philosophy. Now we’re not sure if this personal tribute to Rams will ever be up for sale, but we do know we’d love to get our hands on it someday! 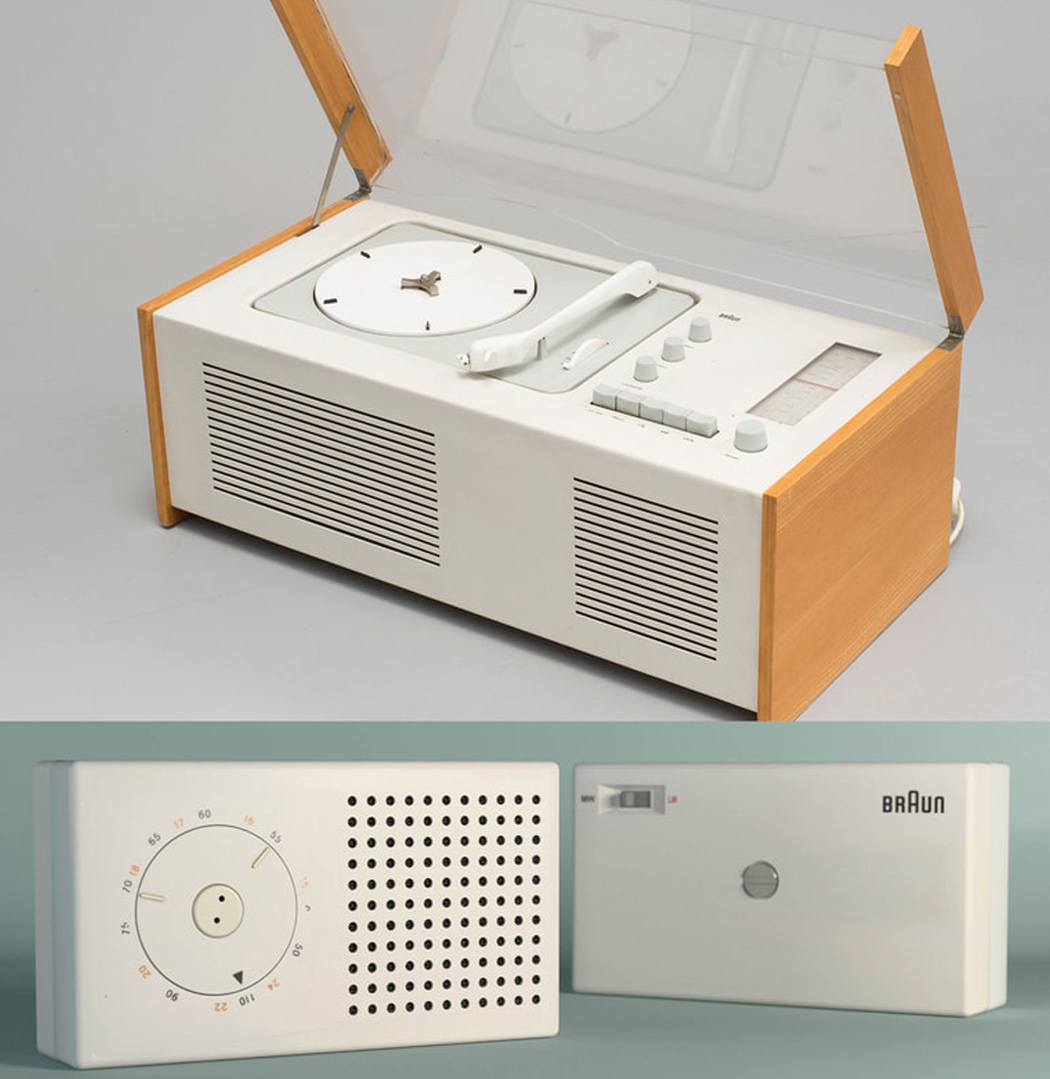 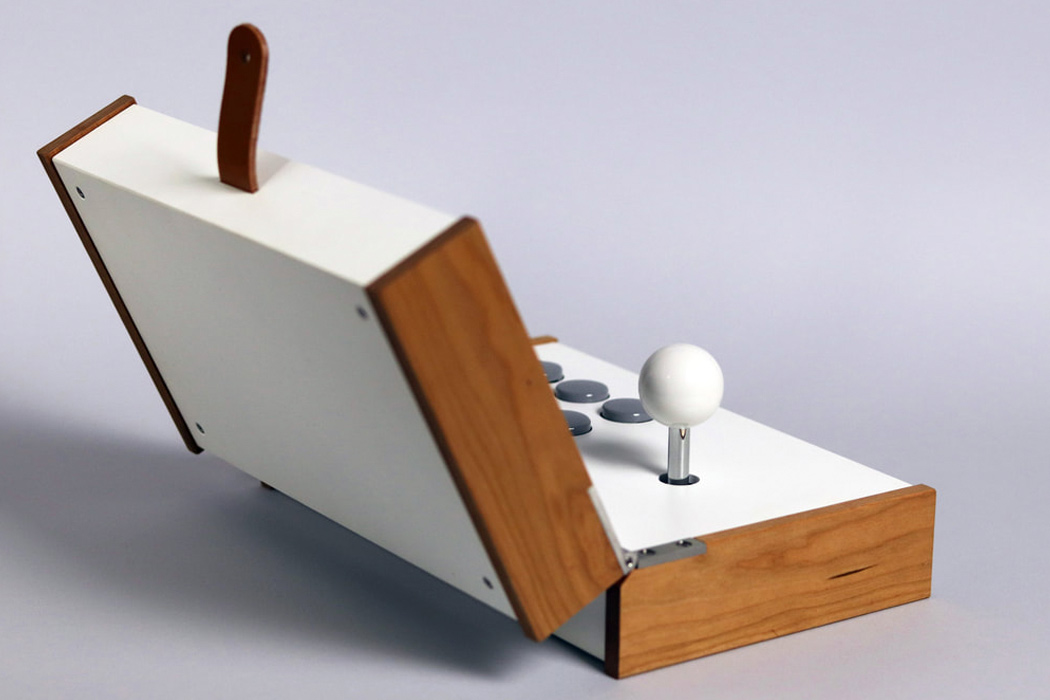 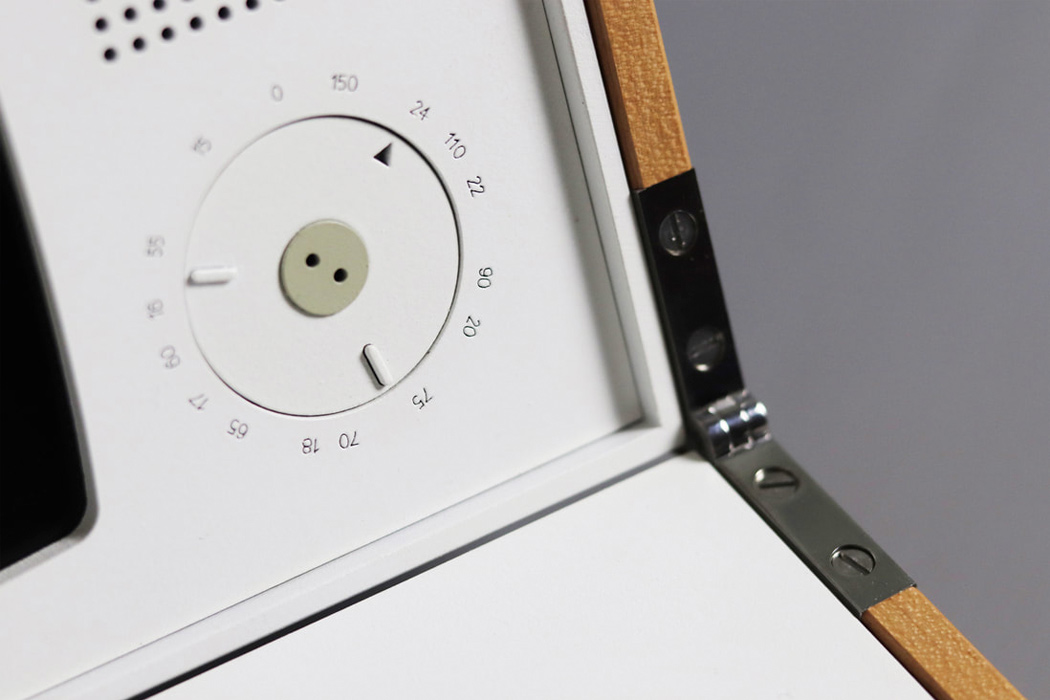 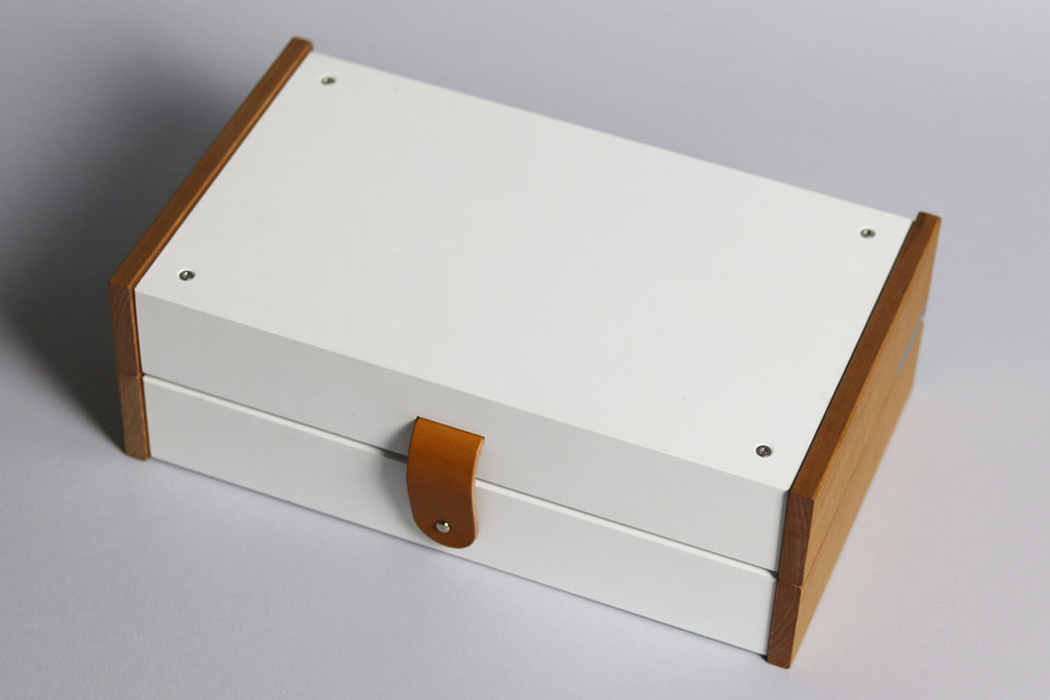 Meet the Polaroid Now, an instant camera which, as its name rightfully suggests, wants you to live in the moments you capture. Designed around its…

From the sweet streets of the Czech Republic comes this fabulous learning game made by designer Karel Vranek. This was originally a school project at…

The Q5 chair is a dedication to the creator of the geodesic dome, Buckminster Fuller. The design language is a clearness of lines and accuracy…

The Multi-national FMCG giant plans to convert its entire global toothpaste portfolio to recyclable tubes by 2025, starting with France and India – its two…