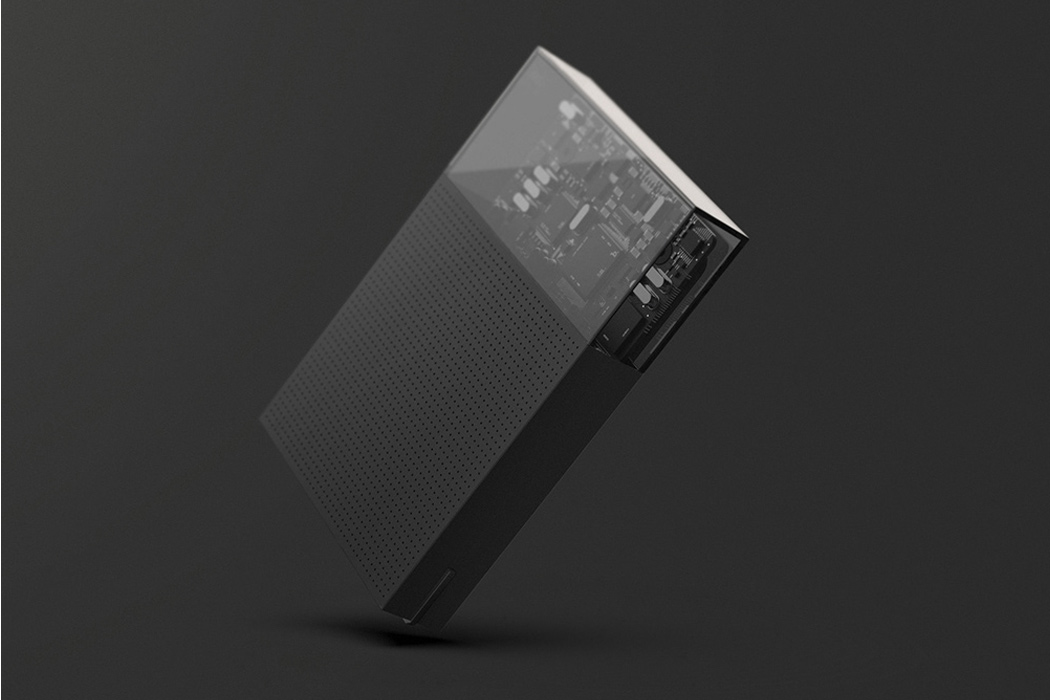 Since most of our workdays take place online, the use of VPNs for secure web surfing has steadily risen in popularity. Some of us may use VPNs to freely access the internet via a secure connection and to ensure that our data is encrypted and inaccessible by cyber intruders. They come in handy when working on hush-hush jobs such as upcoming campaigns or classified projects. Adding his VPN design to the mix, Ian Redcay conceptualized Black, a virtual private network and hardware solution for data protection and unrestricted internet access for the everyday user.

Traditionally, VPNs have operated as online services or expensive hardware systems bought by companies to protect their data, while remaining mostly unavailable to the average consumer. To create a more accessible solution for consumers who’d like to freely interact with the web through an established secure connection, Redcay designed Black. All but for the transparent compartment that encases Black’s internal PCB, the portable VPN device dons a jet black exterior. The subtle and contrasting combination of transparency and opacity expresses Black’s dual purpose of data encryption and open internet access.

While Black’s exterior might be a focal point in and of itself, the hardware’s exterior works with its internal function to merge aesthetics with practicality. Once a user connects to Black through their personal device, whether a laptop or smartphone, then integrated VPN processing encrypts the user’s data while managing network access to protect the user’s anonymity. In addition to Black’s main function of data encryption, features such as silent air vents and LED indicators further drive home Black’s commitment to obscurity. Through minimal branding and understated design elements, Redcay conceptualized a VPN device that is as inconspicuous and guarded in appearance as it is slick and efficient in function. 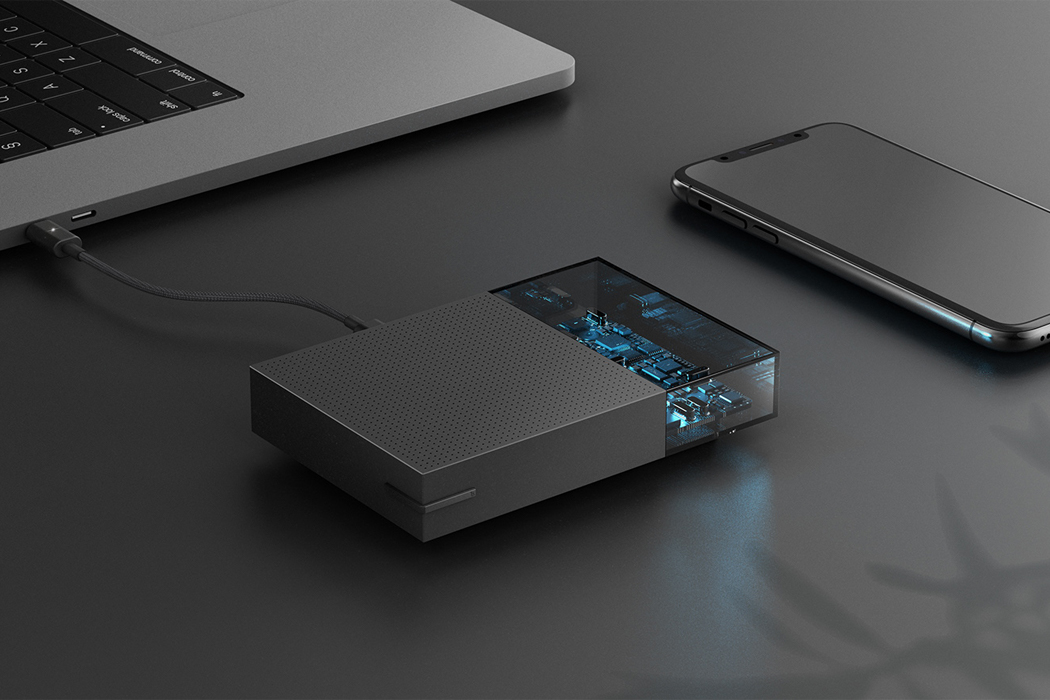 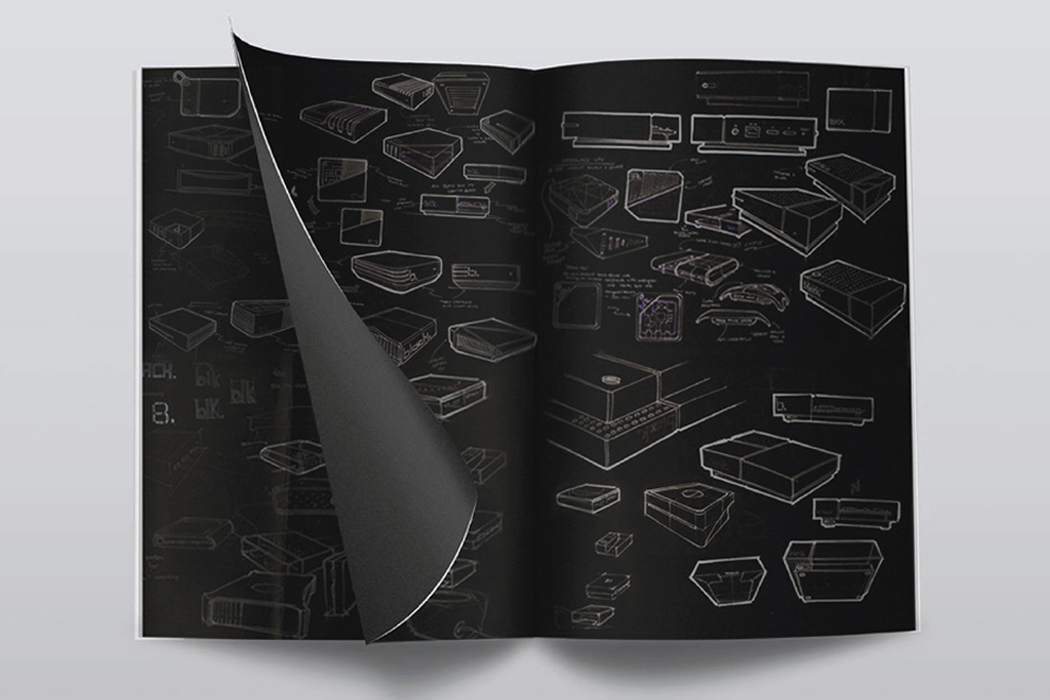 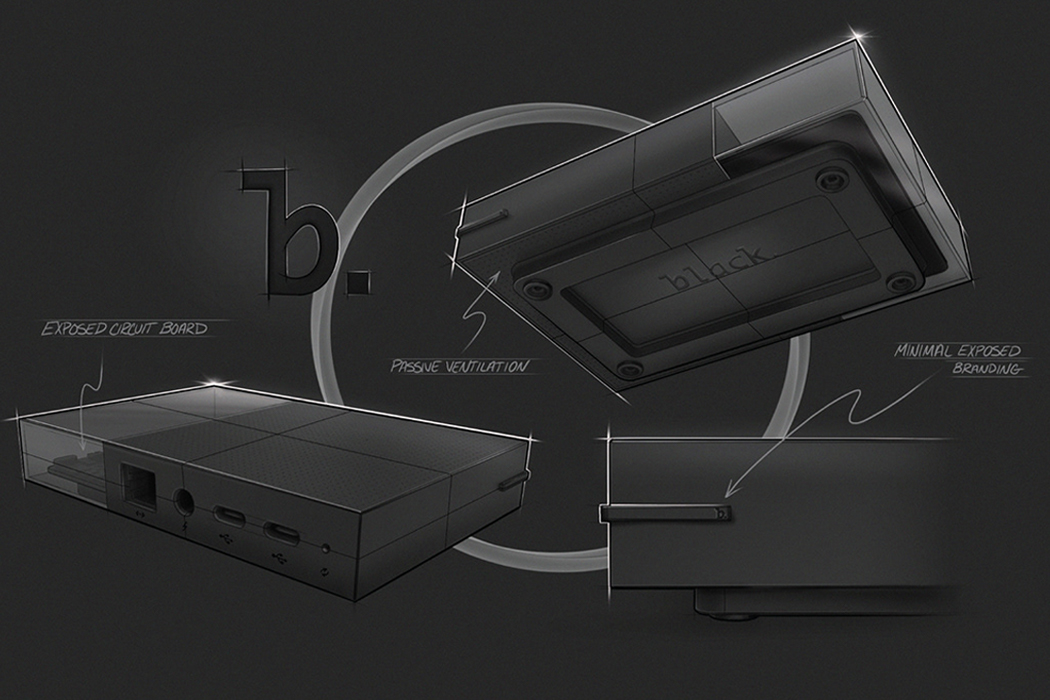 Black was inspired by classic and contemporary tech design solutions. 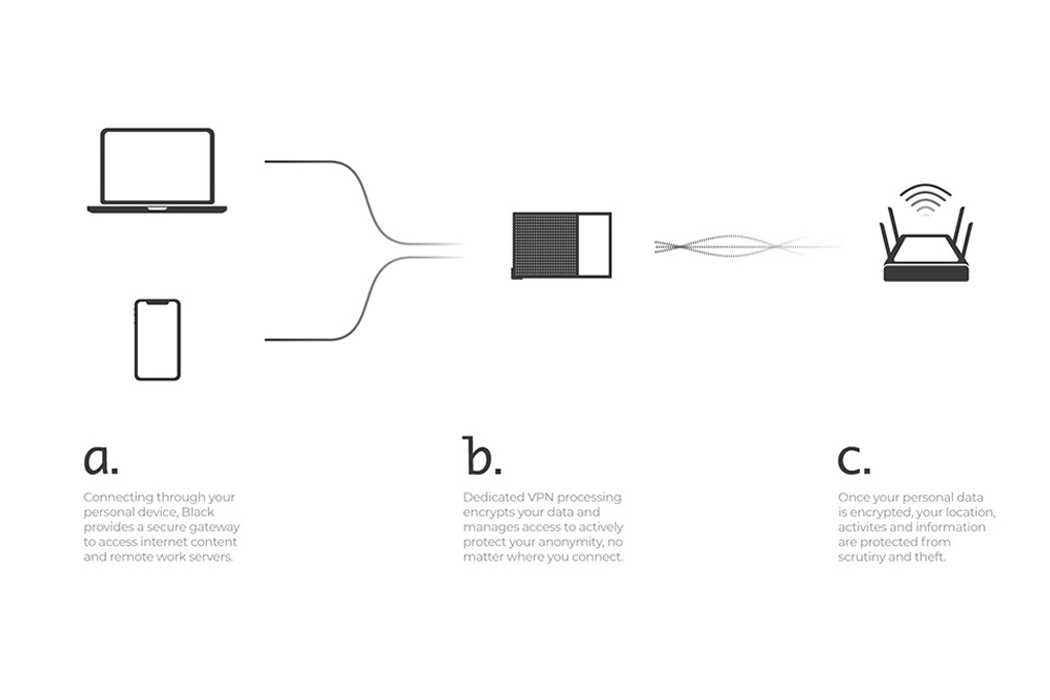 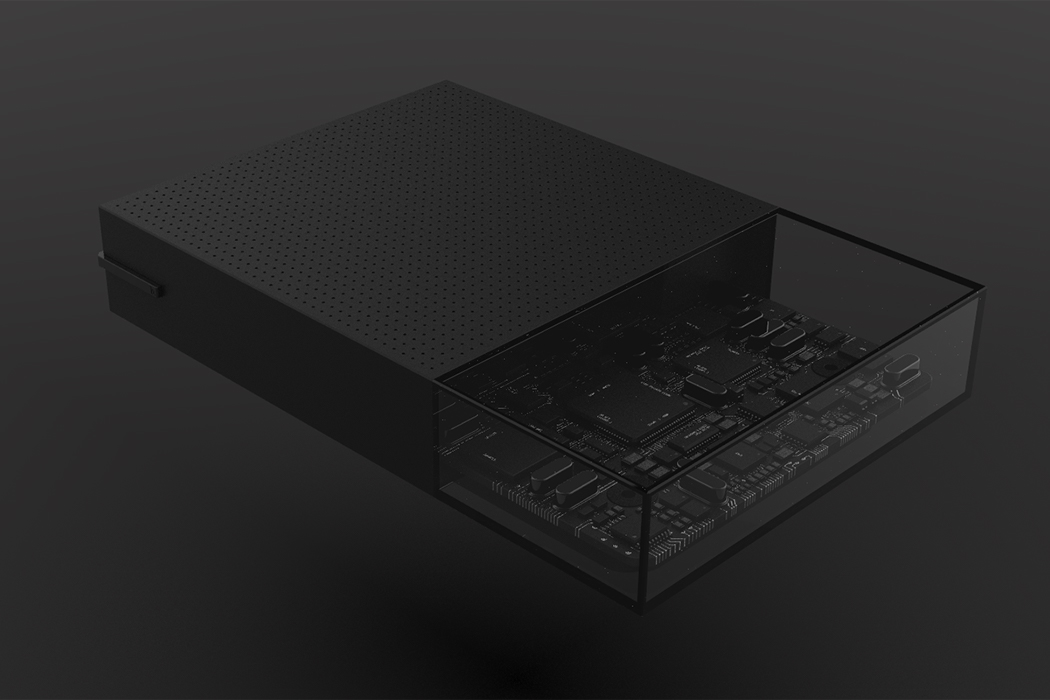 Black is small enough to fit in the palm of your hand, yet stealthy enough to protect your data from anywhere. 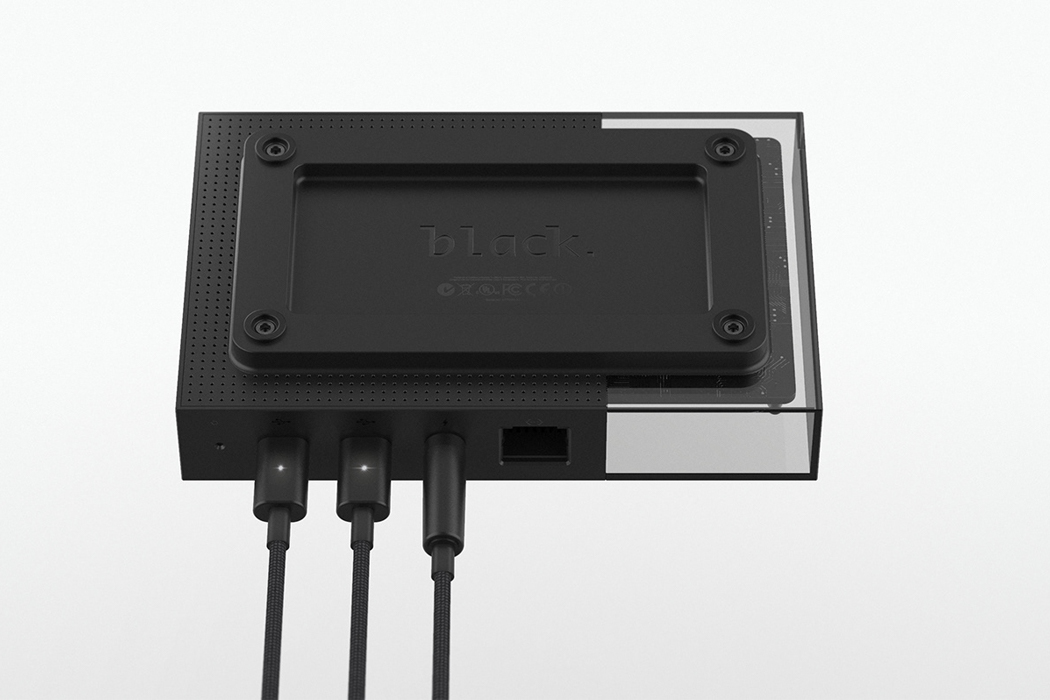 Air vents are located above and beneath the PCB to allow cold air to passively cool components during extended use. 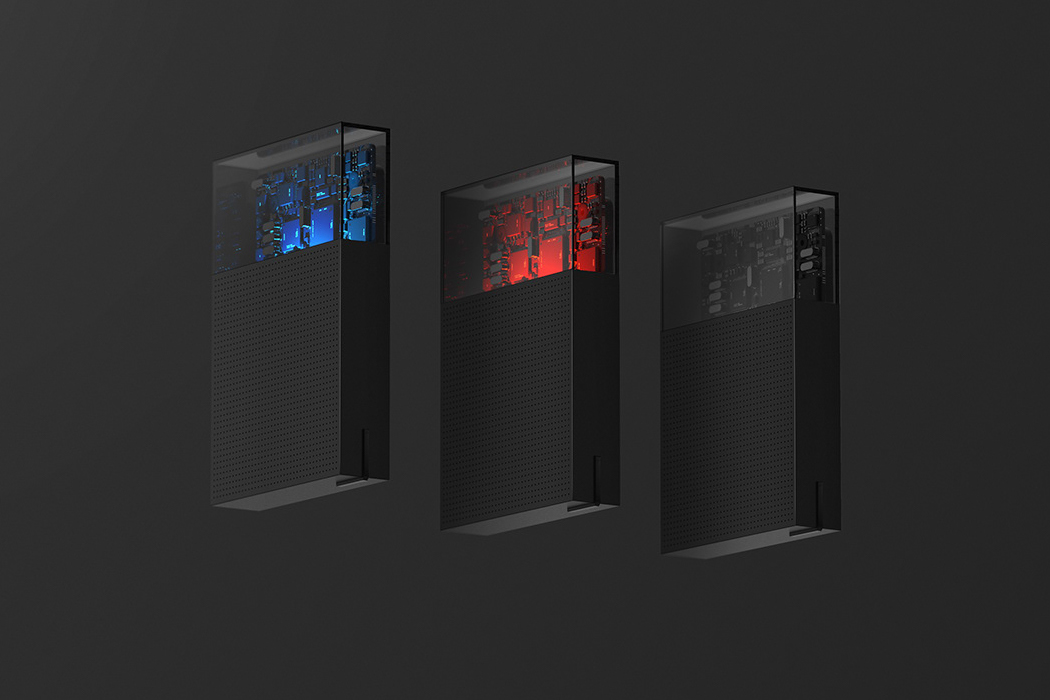 “The exposed internal circuit board provides visual context to data encryption as it occurs within the device through a winding array of circuits and internal components,” remarks Redcay. 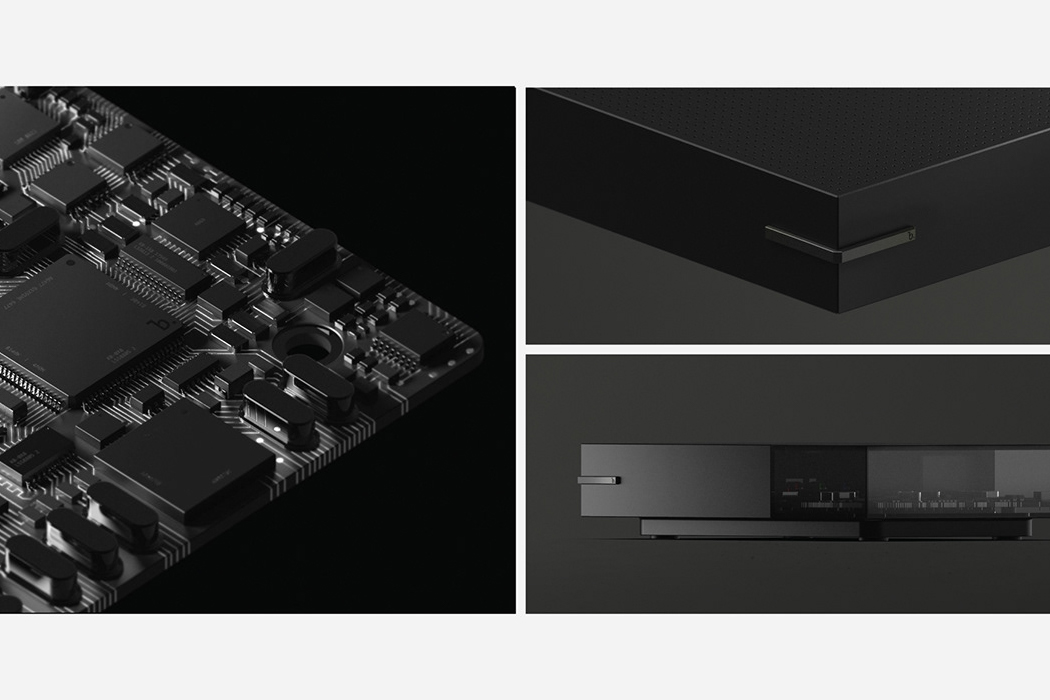 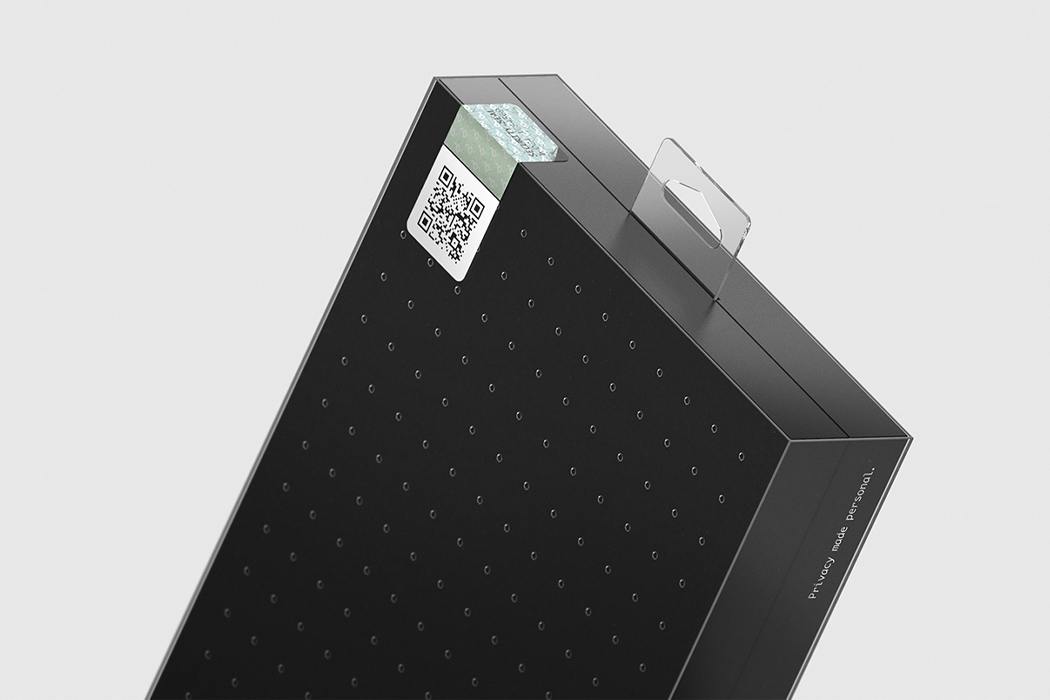 Maintaining its cohesive brand identity, everything from Black’s purpose to its packaging remains sleek in obscurity and aesthetic. 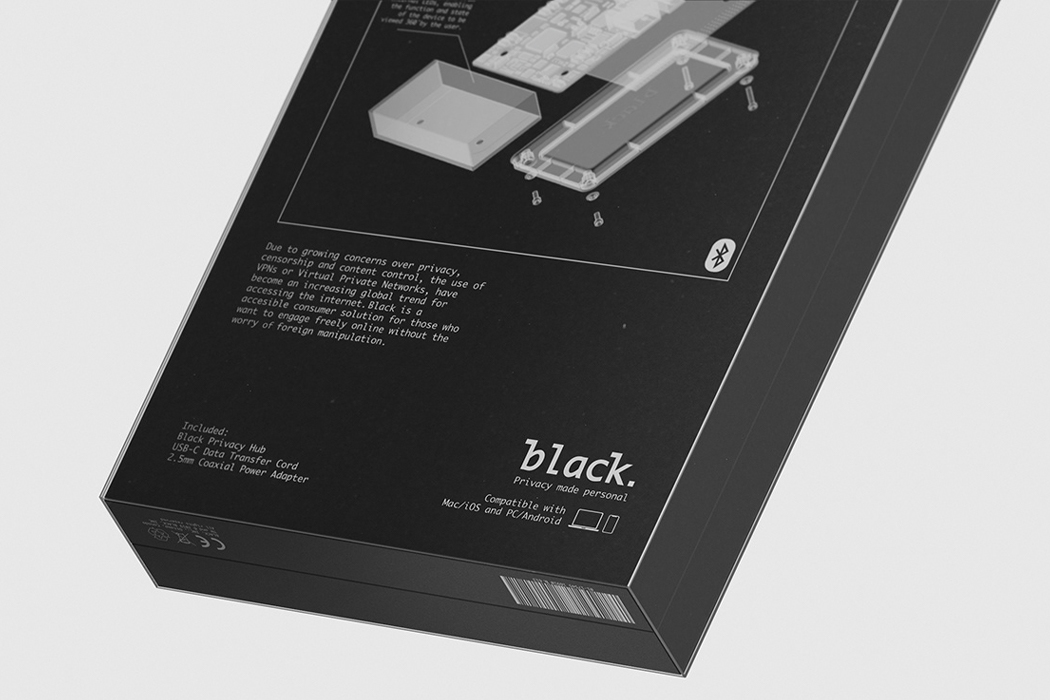 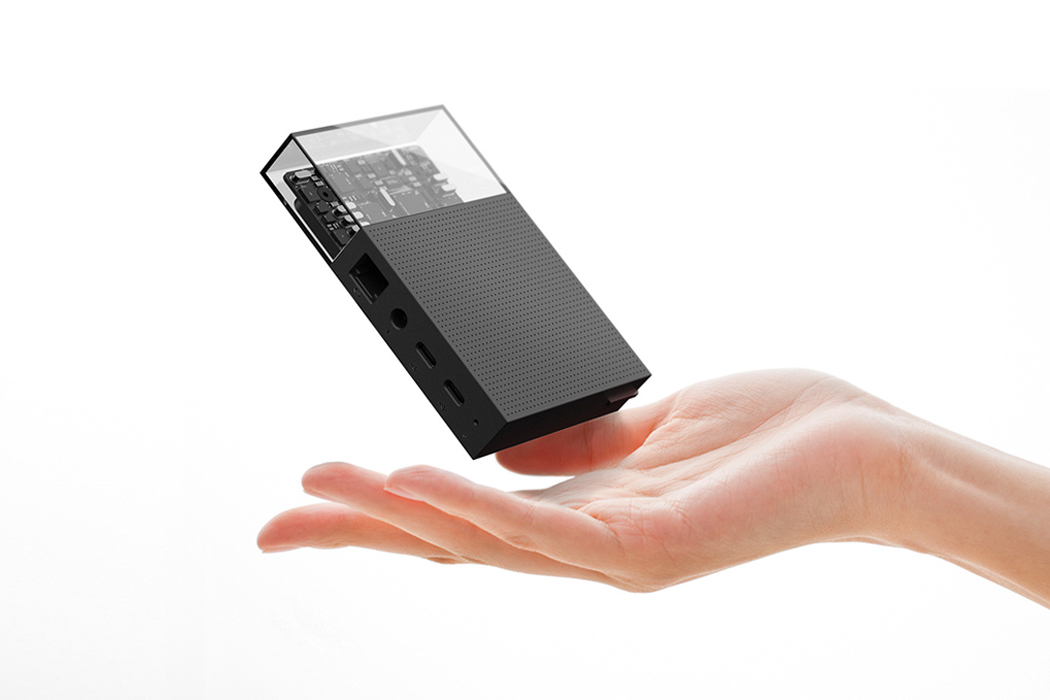 The small nature of Black provides it with a portability feature that lets you bring data protection anywhere you go. 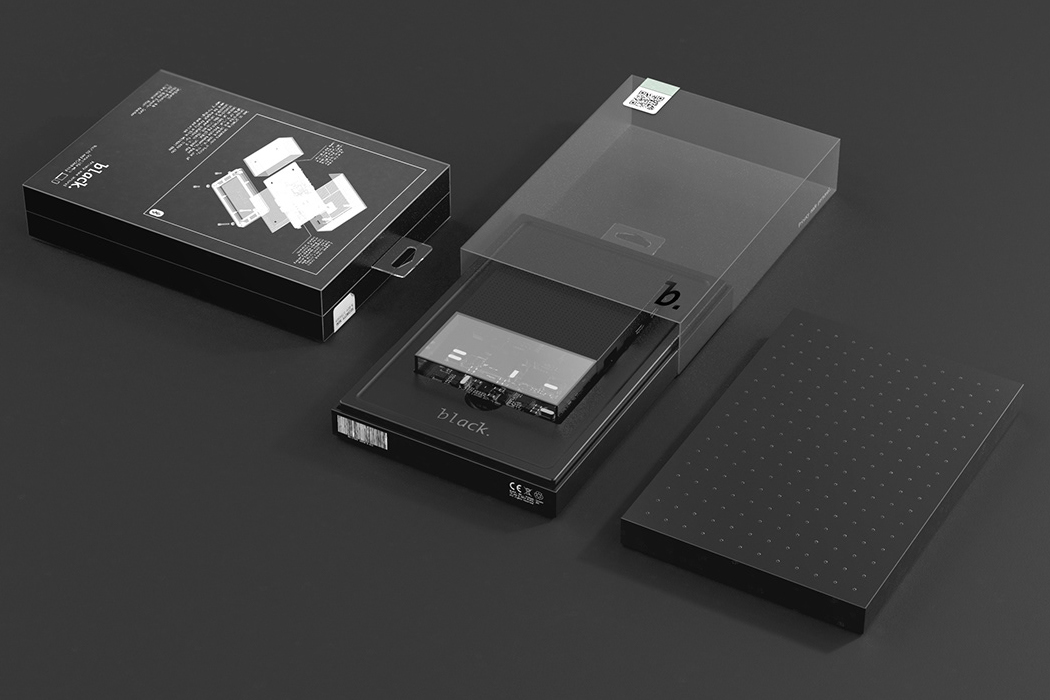 On the overall look of Black, Redcay says, “Black’s branding is minimal at most; a small monogram that is hardly discernible from afar, unifying the identity of the brand and function of the device through a consistent visual language.”

Cook-On-The-Go is a cleverly designed cookware set that harnesses the versatility of Nitinol material famous for its shape-memory and superplasticity! The set takes on a…

https://www.kickstarter.com/projects/just5/just5-the-jacket-100-made-of-hygiene-preserving-materials Modern problems require modern solutions. Meet the Just5, a jacket that was built to act as PPE, with the ability to self-sanitize in just…

Go Around The Buttons

Merry go round the buttons I tell ya! Dang the button area around your starched shirt is tough to crease-out. Some irons do have indents…

Pickling. It’s not just for hipsters.