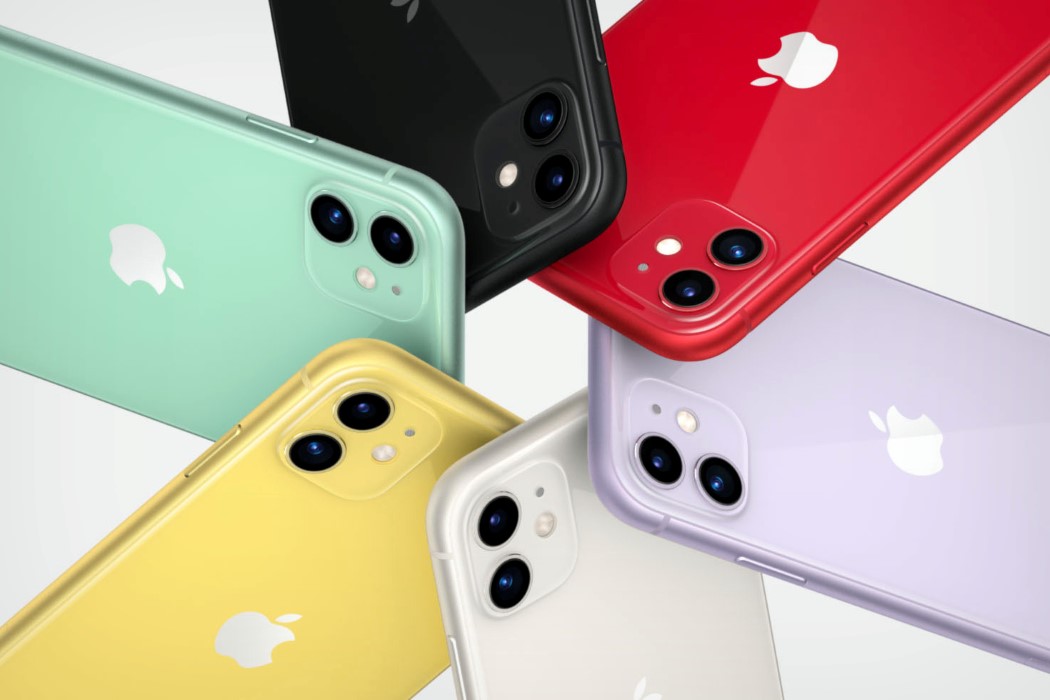 This keynote marks the first of many without Jony Ive lending his suave baritone to the background audio as Tim unveils the new iPhone. Jony Ive left Apple earlier this year, moving on to forming his own design studio LoveFrom along with long-time friend and design collaborator Marc Newson.

There’s little room for Apple to innovate in industrial design, as the company isn’t really set to launch new products anymore. They scrapped AirPower and pulled a disappearing act on the entire ‘smart-car’ project. The last product that Ive could really go wild with was the infamous 2019 Mac Pro, and that design isn’t changing at least for the next 5 years.

I remember a time when Ive allegedly expressed intent to leave Apple (a year after Jobs’ passing), and was made to stay by being promoted to the position of Chief Design Officer. Now at a position that is just second to the CEO, there isn’t much room for Jony to move upwards, and the company’s pivot to services like Apple Pay, Apple TV+, and Apple Arcade means Ive can finally move out of Apple’s structure, extending and experimenting with new products instead of designing notches on 8mm slabs of metal and glass, putting arguably the most disastrous keyboards on their flagship laptops, and over-designing a $1999 display stand for a $5999 cheese-grater-esque computer.

So onto the new iPhone. The iPhone 11 and 11 Pro are, like every iPhone, the greatest iPhones ever made. They showcase design similar to their predecessors, but with major upgrades to the inner hardware and software, including a chip that provides better CPU and GPU capabilities with lesser power consumption, and camera features that are really professional-grade. The merits of the new iPhones aren’t really visual, but rather strictly technological. Remember the visual jump from the iPhone 3G to the 4, from the 5 to the 6, and from the 8 to the X? They were all spaced roughly 2-3 years apart, but the iPhone X is perhaps the last stop for the iPhone’s industrial design journey (I hope to stand corrected). With an aesthetic that’s now sort of in the sweet spot, Apple’s focus is now on making each subsequent phone perform better than the last. 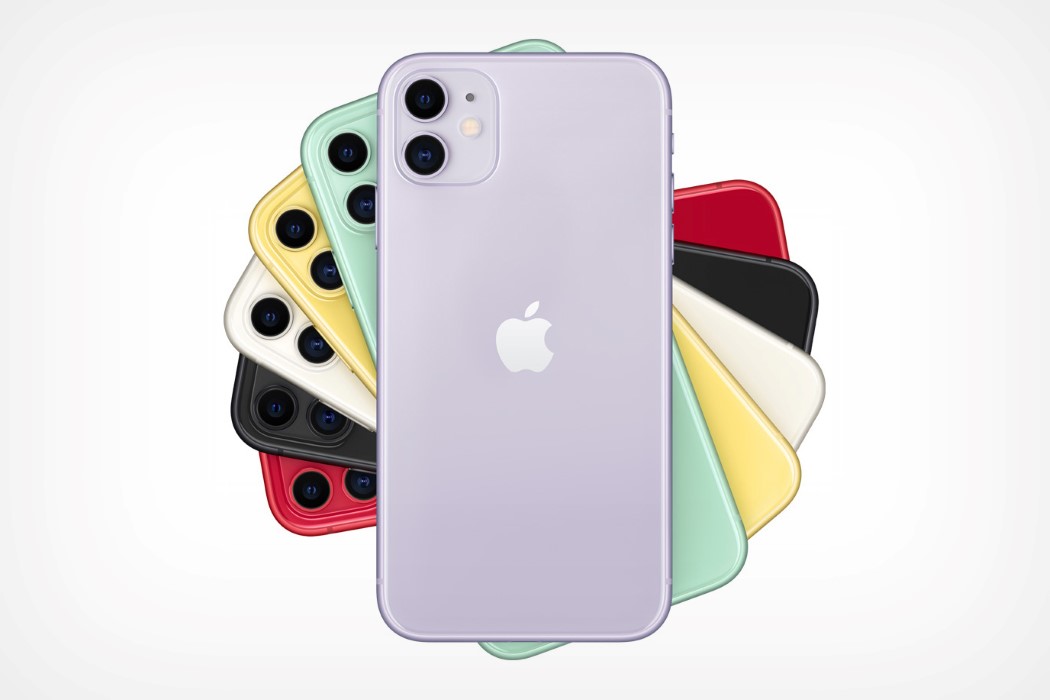 To reiterate, the new iPhones aren’t really NEW LOOKING iPhones. They’re old iPhones with new tricks. There’s no way in hell that Apple’s teasing a folding iPhone yet, or a 5G iPhone before the infrastructure is ready… or even a bezel-less iPhone because that would need a sliding camera module which would make the iPhone thicker, a cardinal sin in Jony’s design playbook. In fact, the iPhone can’t even get much thinner than it already has, thanks to the limitations of Moore’s Law.

Tim’s pivot to services is probably his lasting legacy as CEO, and it doesn’t have much room in it for radical industrial design. Ive stuck around to help complete Jobs’ vision of releasing the best consumer products, but if anything, those products are now Apple’s undoing. iPhone sales have gradually seen a steady decline, in part because it isn’t worth spending over a grand on new phones each year, but also because Apple’s gadgets stand the test of time, with people on an average using their phones for over 3-4 years before finally making the switch (my flatmate still uses a 6S; pretty happily, if I might add). The bendgate debacle was perhaps a blip in Apple’s otherwise long-standing record of making products that last longer than the competition (they’ll last even longer now, ever since Apple’s begun advocating for the Right To Repair Act that allows third-parties to officially fix broken Apple gadgets). Couple that with the fact that each flagship iPhone now costs more than a grand, and you’ve got a product line that’s losing its annual hype.

So, I ask again… would you willingly choose to play second fiddle to engineers, strategists, UI/UX designers, and service designers, condemned to a lifetime of minutely redesigning old products? Probably not for long, right? The new iPhone is remarkable in many ways, but it also marks the perfect departure for Apple’s design legend who deserves to be able to do MUCH more. 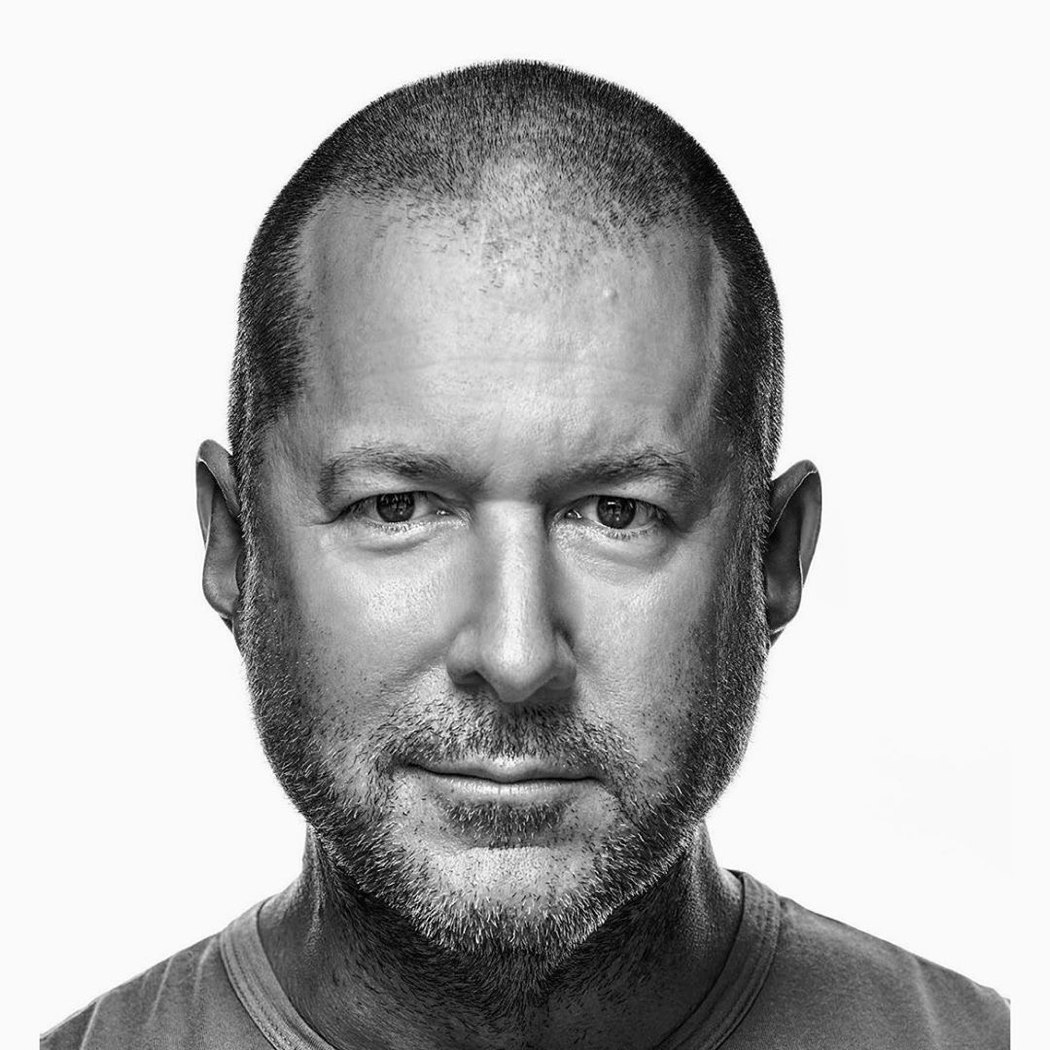 TOPS Knives know their exploits when it comes to knives – giving EDC enthusiasts exactly what they desire. As an everyday carry, knife is one…

It’s a table sugar dispenser. It works with the principle of weight. The same quantity of sugar you take off from the inferior plate is…

There’s nothing like giving someone special a gift in person… but, that’s not always possible. Here’s the next best thing! Omni Present is a concept…