As we celebrate 50 years since the time mankind set foot on the moon (and celebrate USA’s decision to send another set of humans to the moon again in just 5 more years), the Apollo AR Clock and Saturn V AR Model capture our tryst with space travel in mind-boggling detail.

The clock itself is a 12-hour chronicle of every single mission to the moon, leading from Apollo 1, right up to the Apollo 17, our most recent moon-bound journey. The clock’s circular shape mimics the design of a porthole window, giving you a glimpse of the moon right outside, while the hands are in fact, a rocket and launch tower, and the numbers on the clock represent the official patches from the NASA Apollo missions. Designed to broadly be three things, the clock serves as a time-telling device, a space-loving collectible, and more interestingly, an augmented-reality experience that painstakingly documents all the Apollo missions in complex detail. Simply scanning the clock’s face with the companion AR application brings the clock entirely to life. You can tap on each of the Apollo patches to explore the project in full detail, from reading about its history, to examining its launch-site and learning more about each subsequent Apollo mission… all the way from its first attempt, to the iconic Apollo 11 (at the 6 o’clock position) which carried Neil Armstrong, Buzz Aldrin, and Michael Collins on the historic moon-landing journey, and finally the Apollo 17 mission in 1972. The Apollo AR Clock is, in every which way, a time-telling device as well as a complex, rich, storytelling device too!

Along with the clock comes another incredibly exciting collectible, a metal-made replica of the Saturn V rocket that took Armstrong and Aldrin to the moon. The intricately detailed model allows you to closely examine and observe all the 49 parts that come together to form the rocket, all the way from its F-1 thrusters to the Lunar module. The Saturn V replica is made completely from Zinc, standing at 37 centimeters tall and weighing over 600 grams. The 1:300 scale rocket isn’t just a regular collectible though. It comes along with a completely detailed AR experience that allows you to see the Saturn V’s journey and all its transformations in rigorous visual detail, observing how the rocket took off, how each component detached, what role it played, and how the rocket completed its cosmic journey, returning back to earth with the humans who ventured to the moon. If that stunning experience was not enough, the Saturn V replica’s base even houses a wireless charger for your phone, giving it purpose… partly because you’re probably going to drain the battery while you’re immersed in the AR experience it provides! A great combination between fascination and function, the Saturn V makes the perfect accompaniment to the Apollo AR clock, giving you complete space-nerd street cred.

The Apollo AR Clock and the Saturn V AR Replica come in a meticulously packed box-set with other interesting must-haves for space-enthusiasts. The set comes with the iconic poster of Buzz Aldrin on the moon, as well as a replica of the Apollo 11 plaque and a nifty Anniversary Pin, all bound together in a stunning-looking box with a high-precision graphic of the lunar-surface blanched in silver! 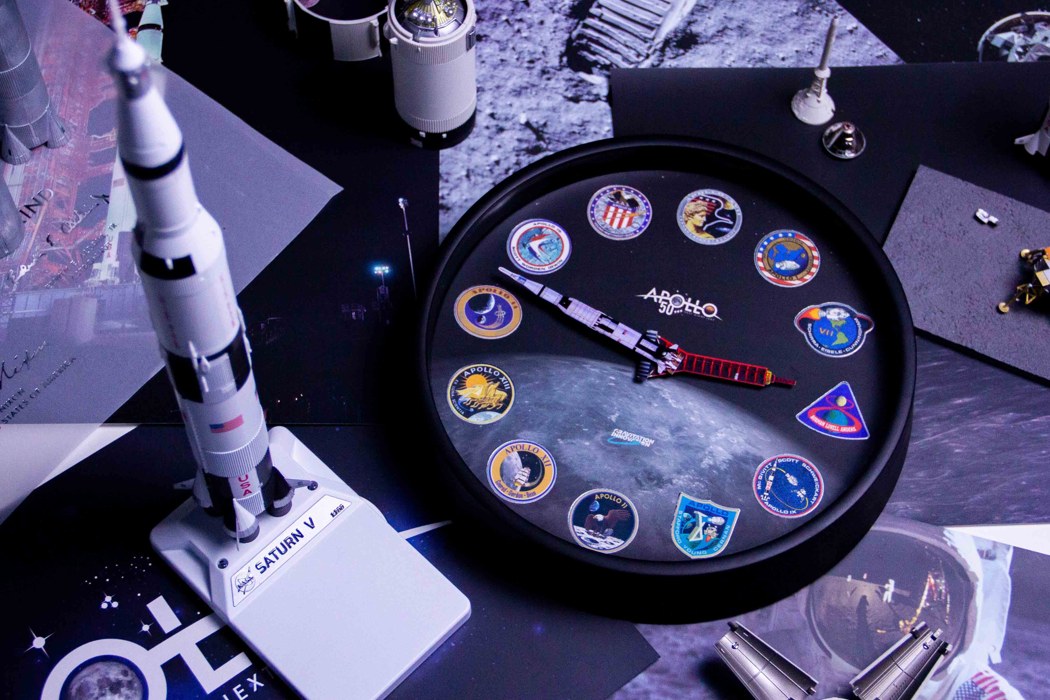 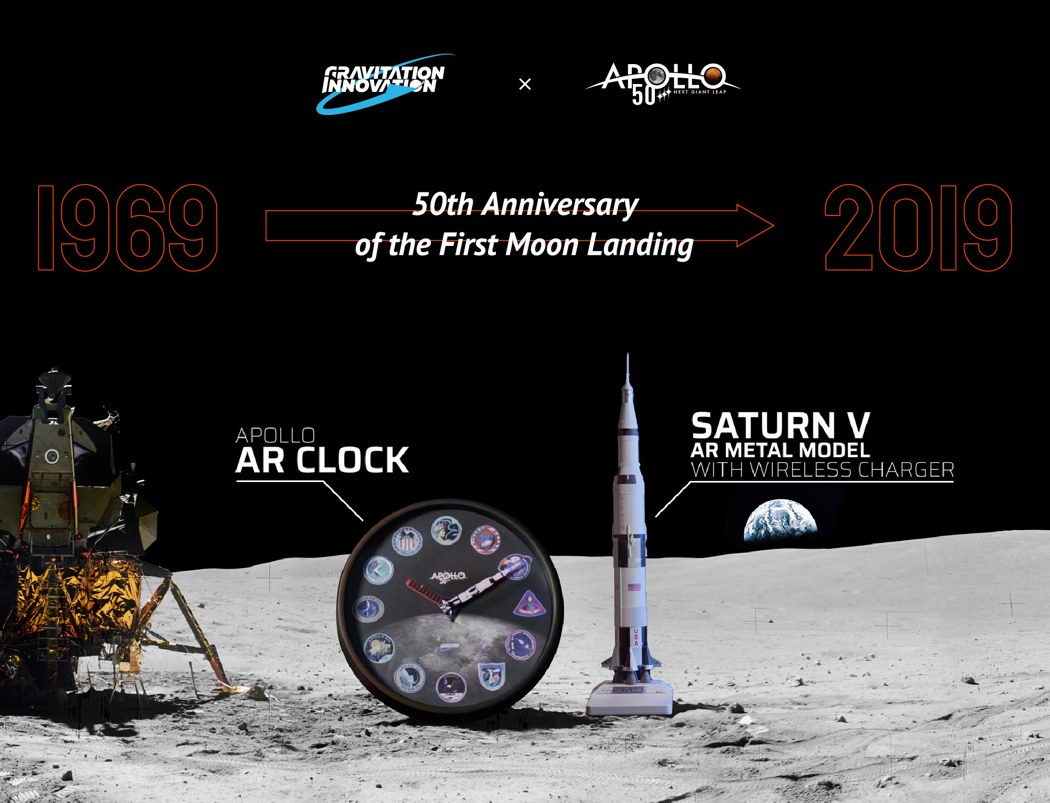 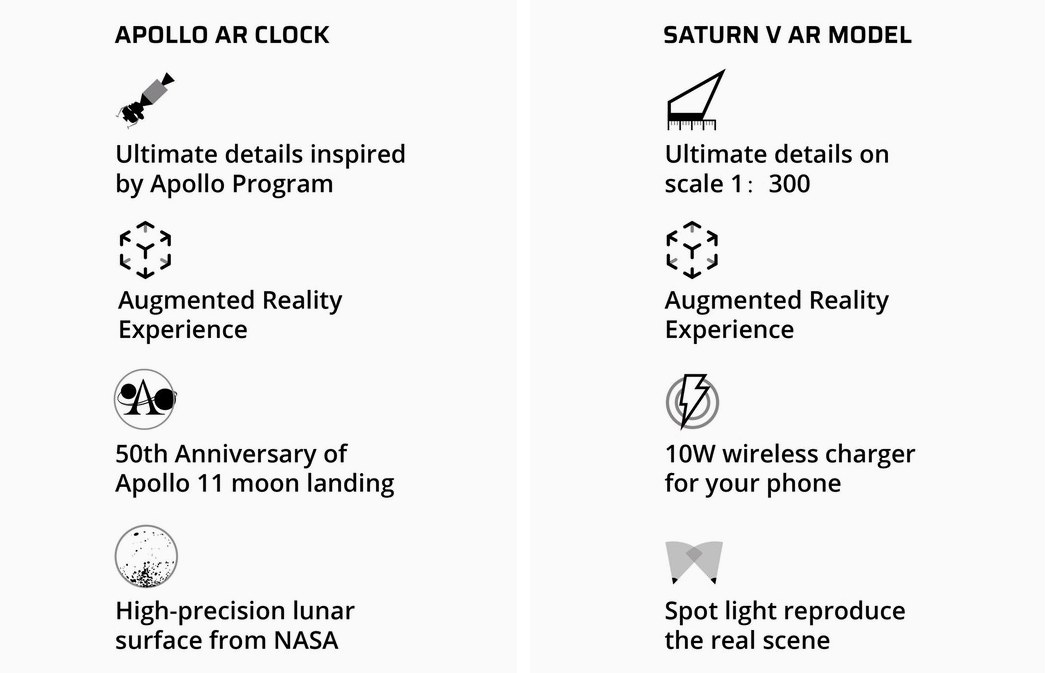 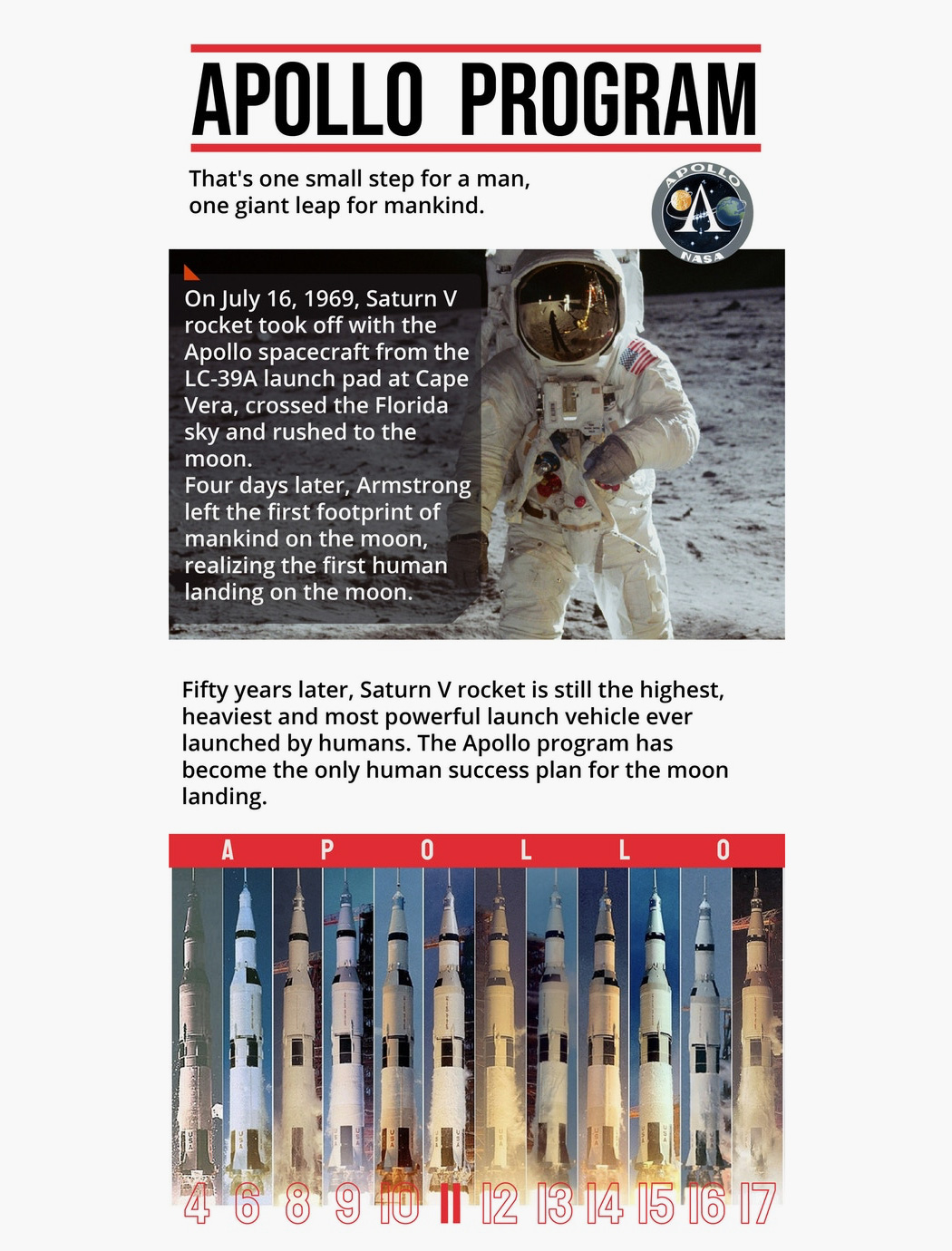 The AR vividly shows Apollo’s previous mission. By aiming your phone’s camera at the clock, you can view the virtual scene showing what it would have looked like to view the earth and the moon from Apollo spacecraft in the Lunar Orbit. You can enjoy an interactive, 3-D map of the moon’s surface and find out the landing site for each Apollo mission. 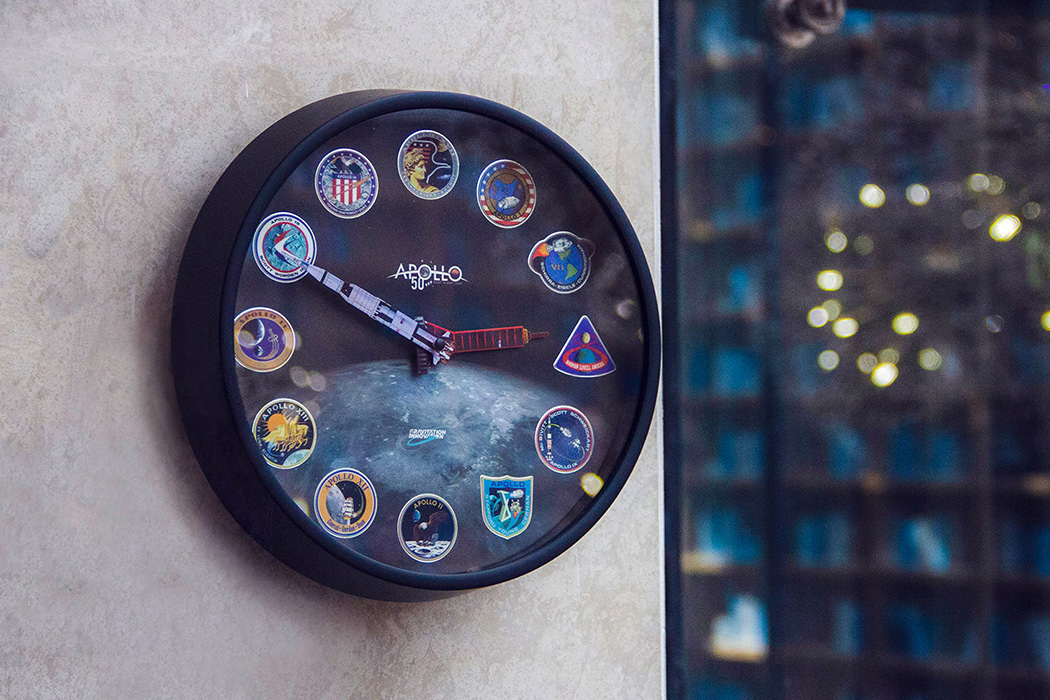 The background of the virtual scene comes from a high-precision 3D map of NASA’s lunar surface. You can see this historical event as your fingertip moves over the lunar module to the Moon module.

Instead of numbers, the clock uses patches from the Apollo missions. 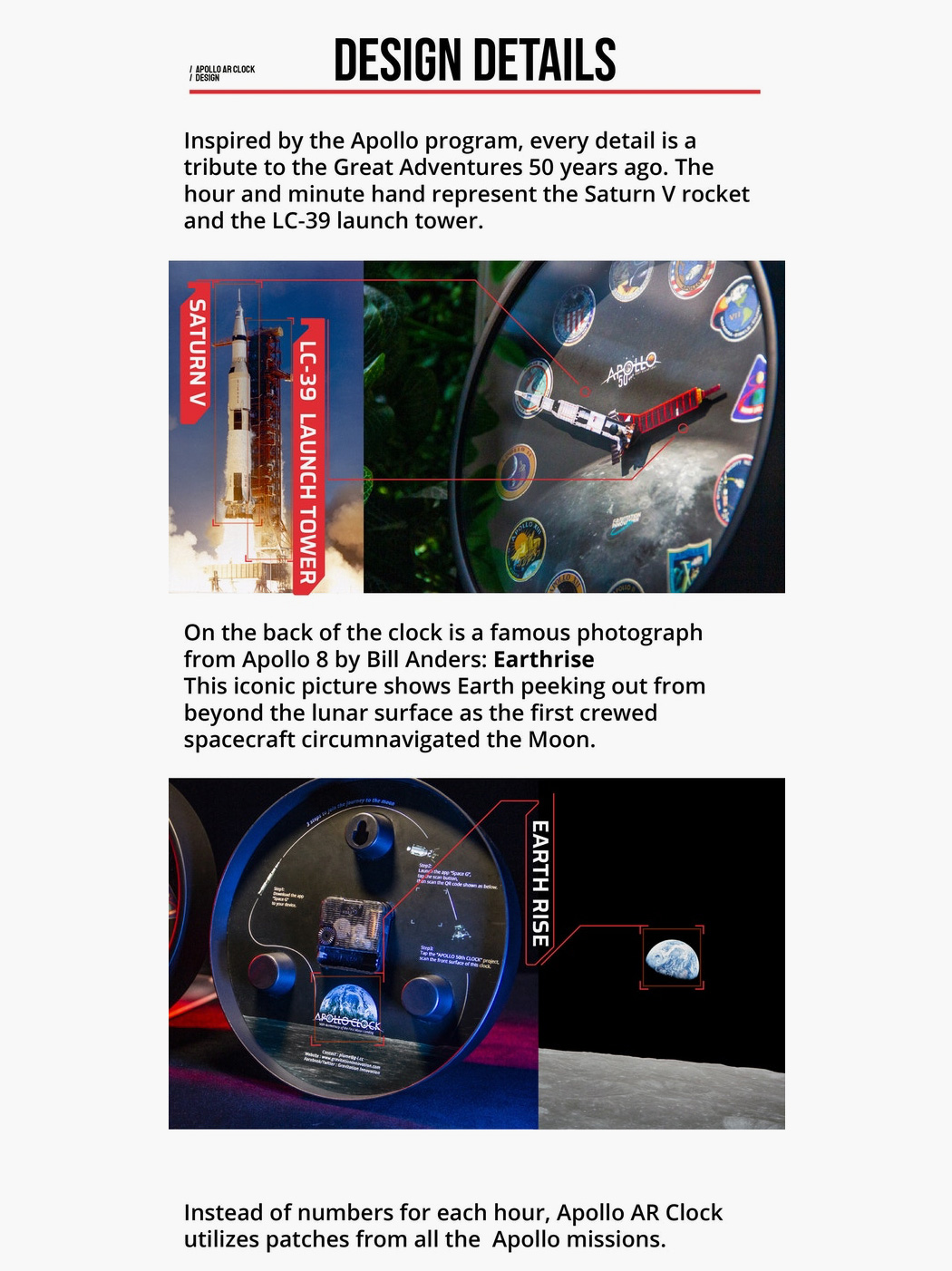 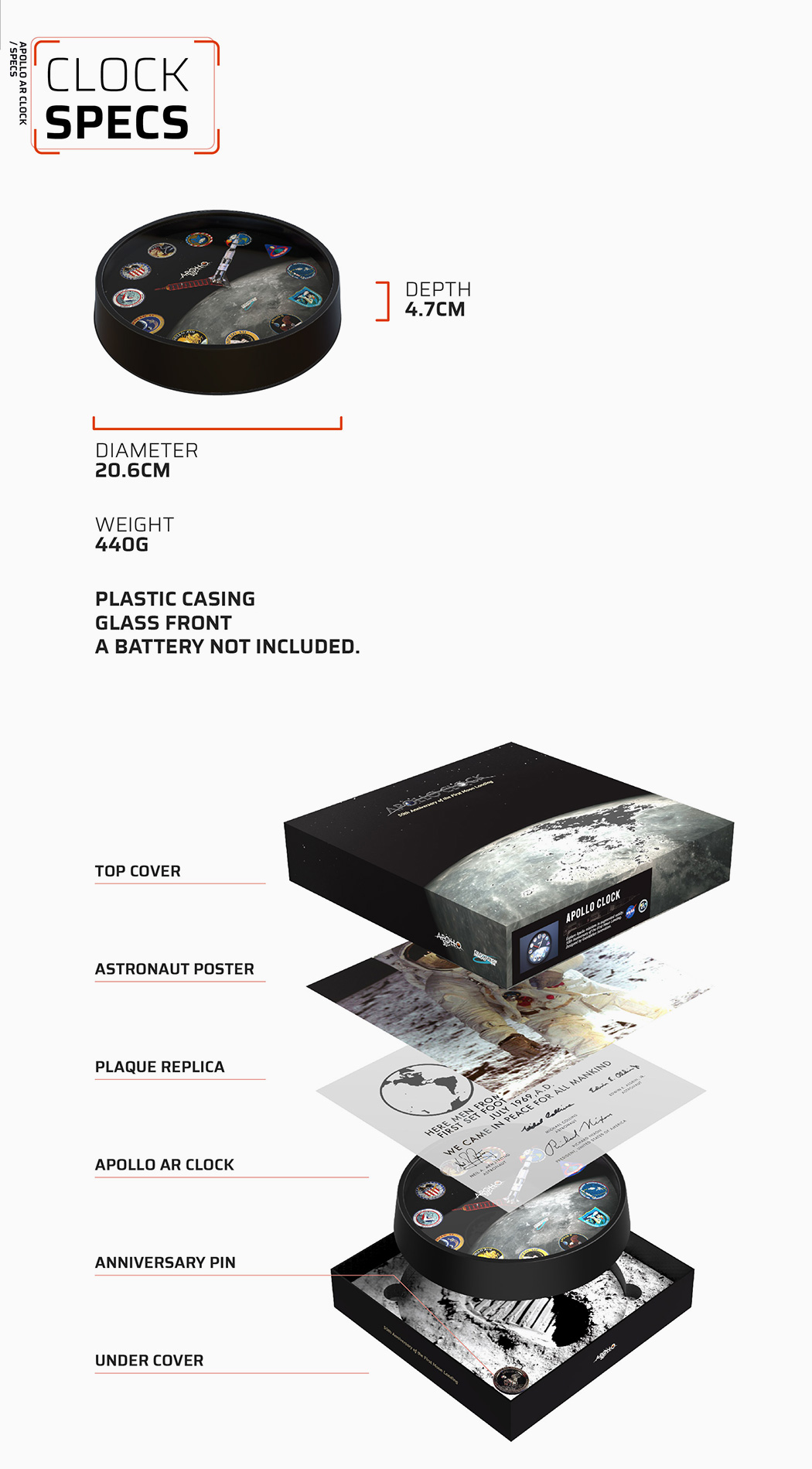 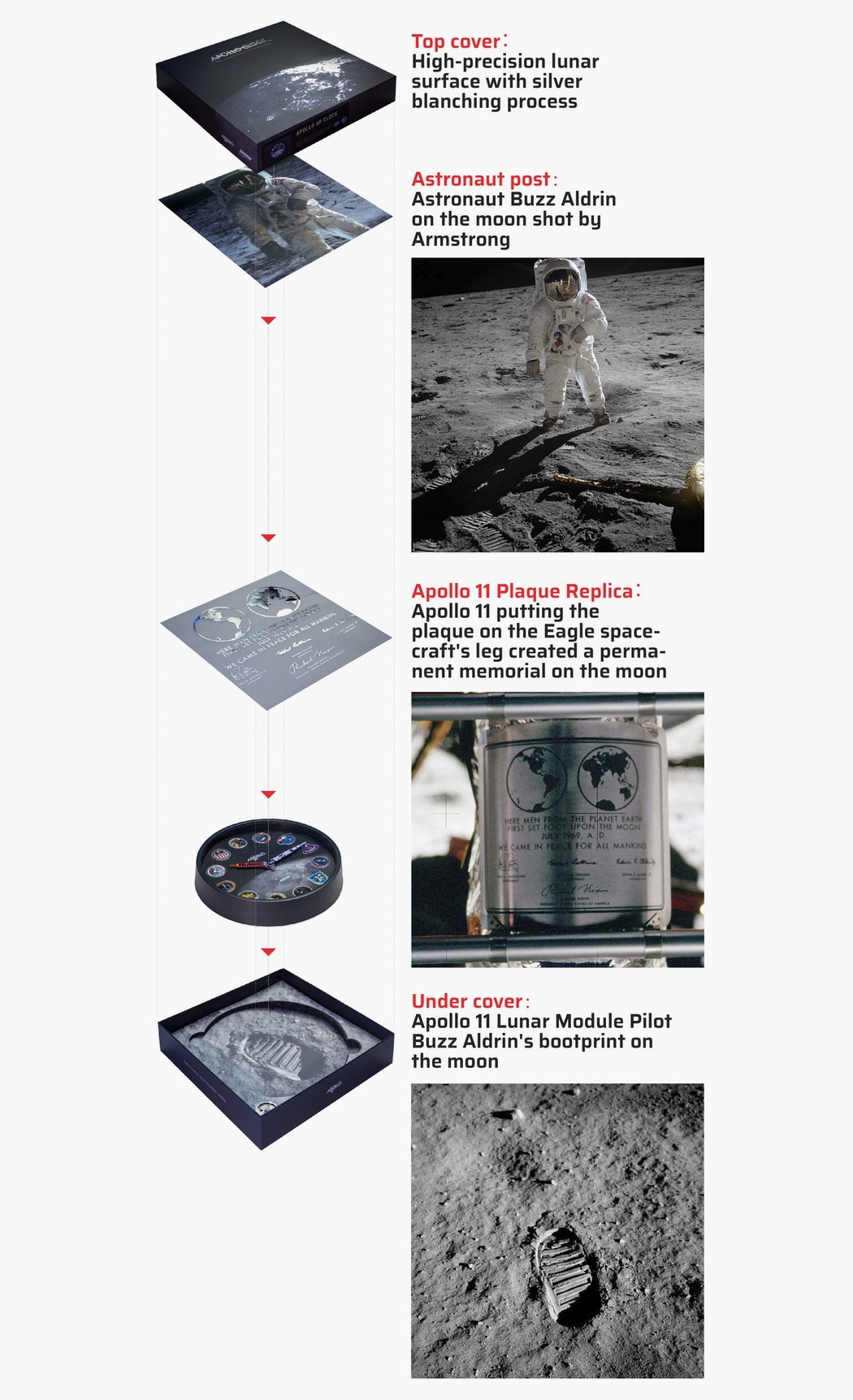 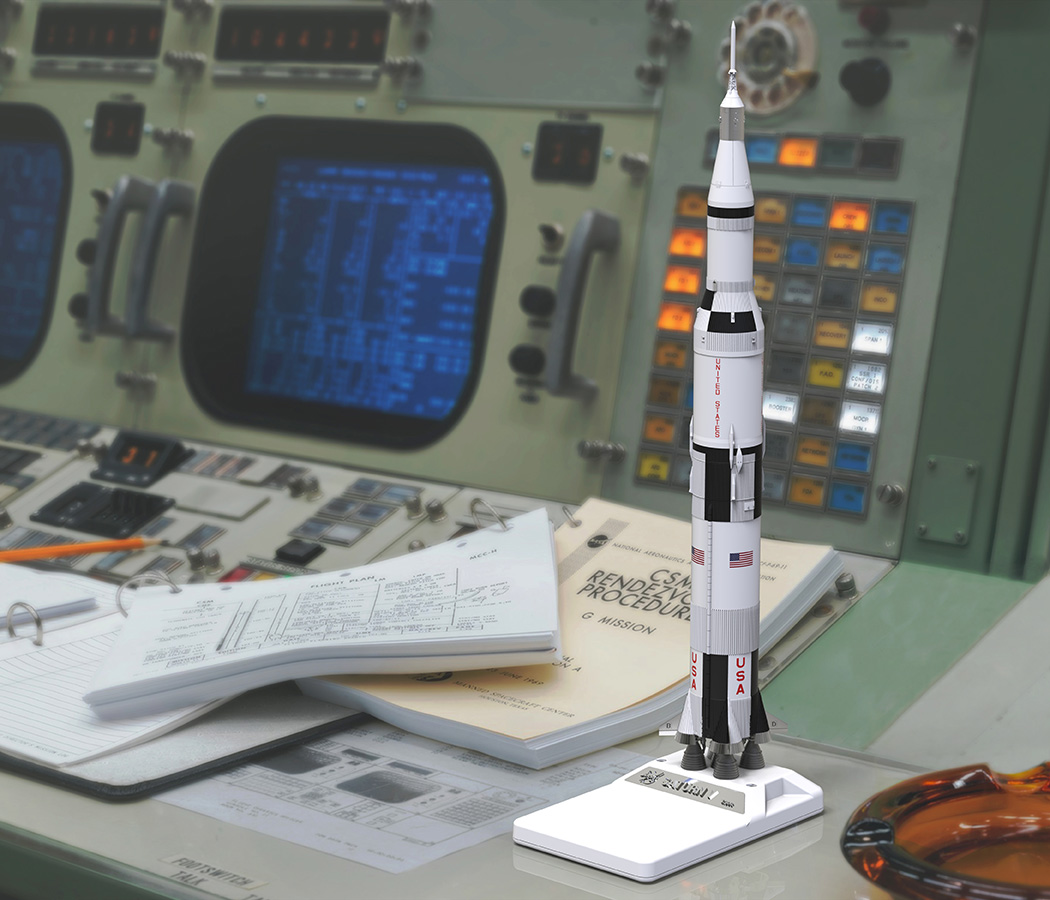 Launch Saturn V on your phone with Augmented Reality technology. AR vividly shows the entire internal structure of Saturn V, you can experience the feat of moon landing. Learn every details of the rocket and Apollo history. Insights on every exciting moment about the lunar journey. 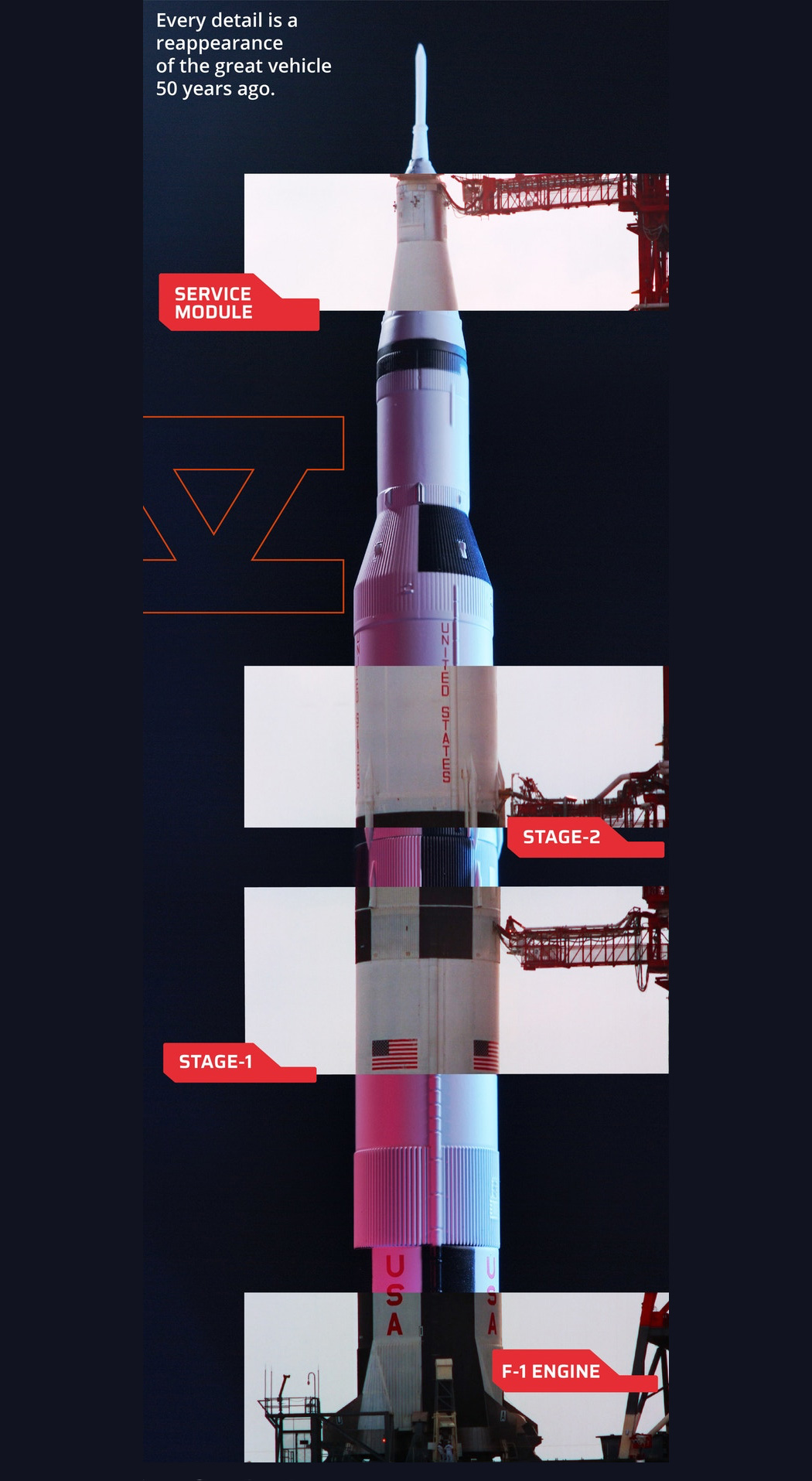 How to Use It 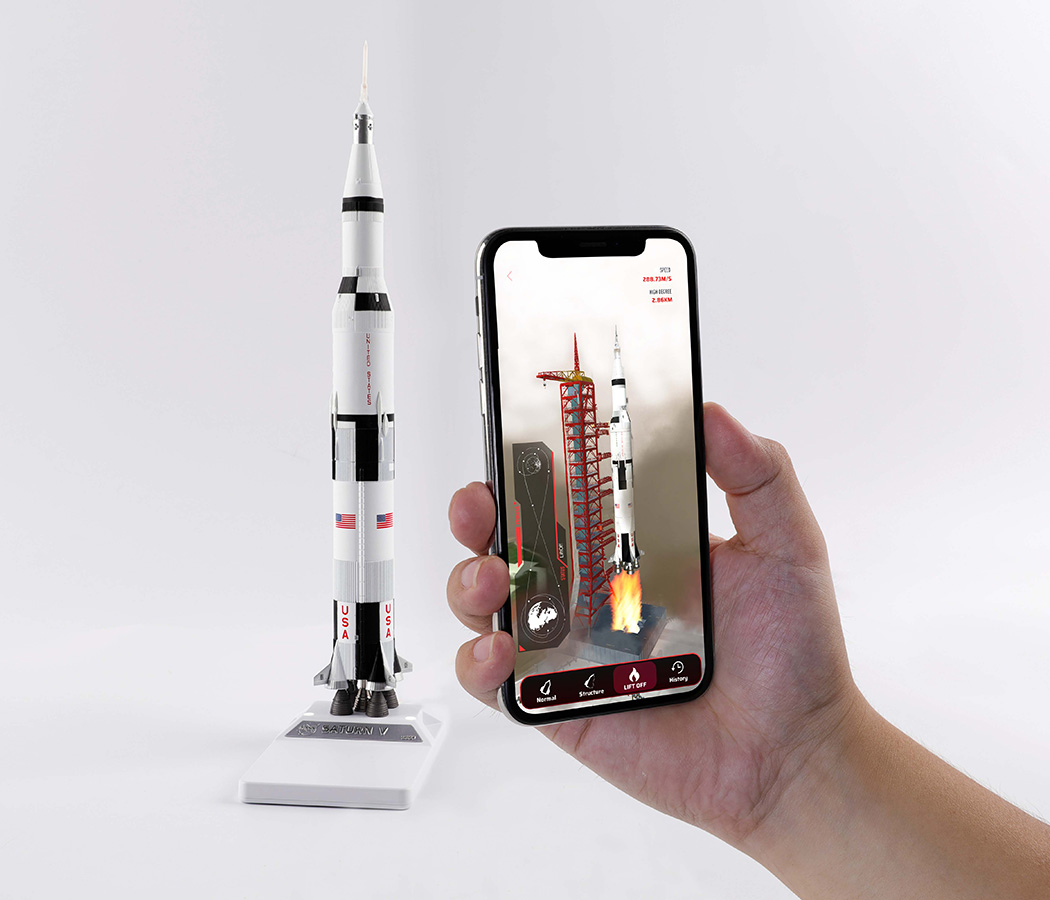 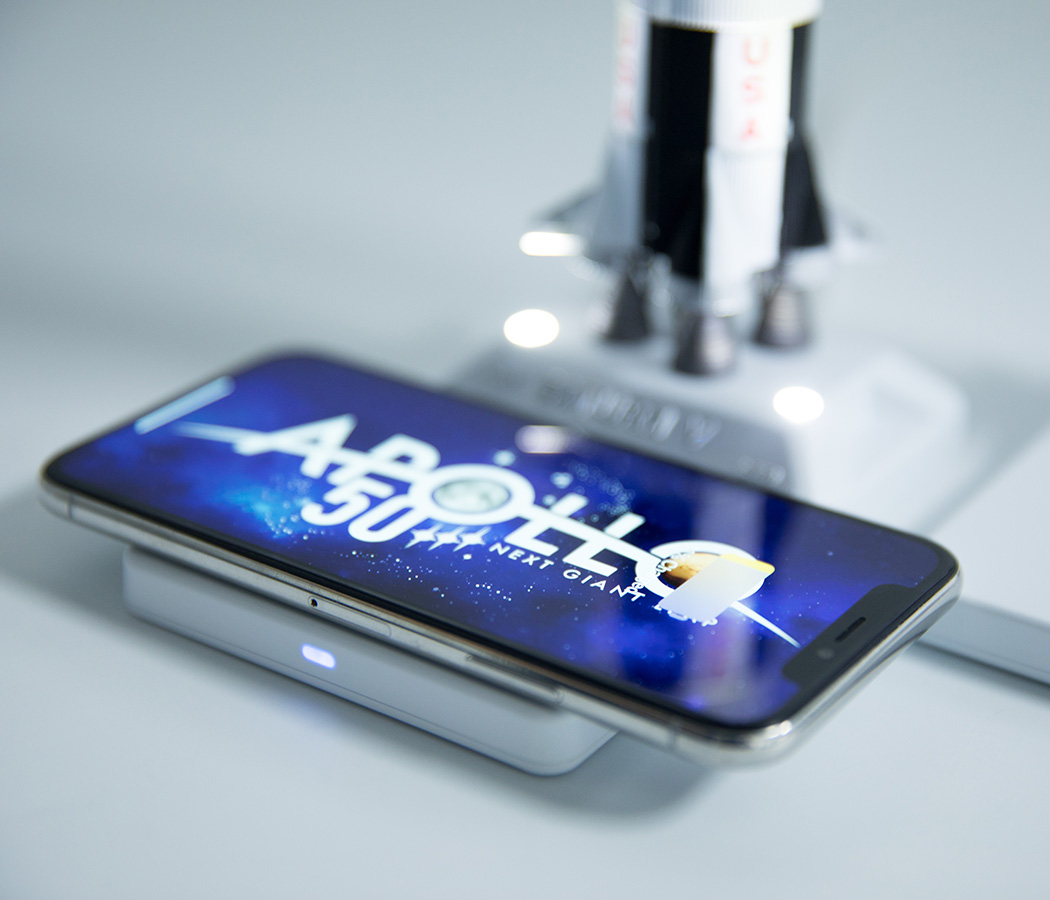 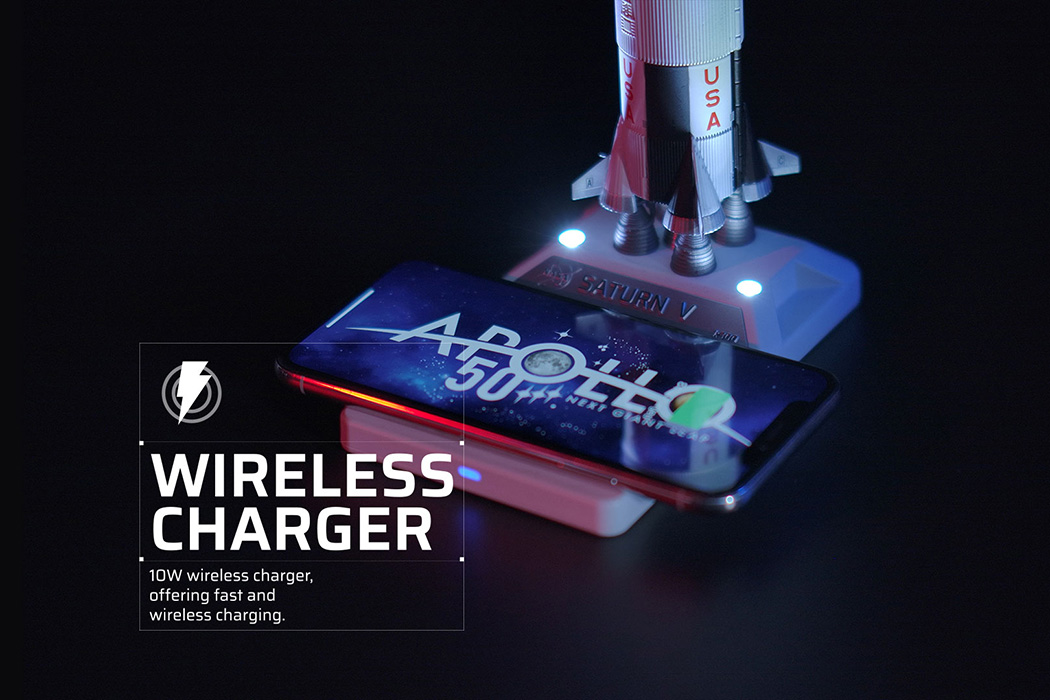 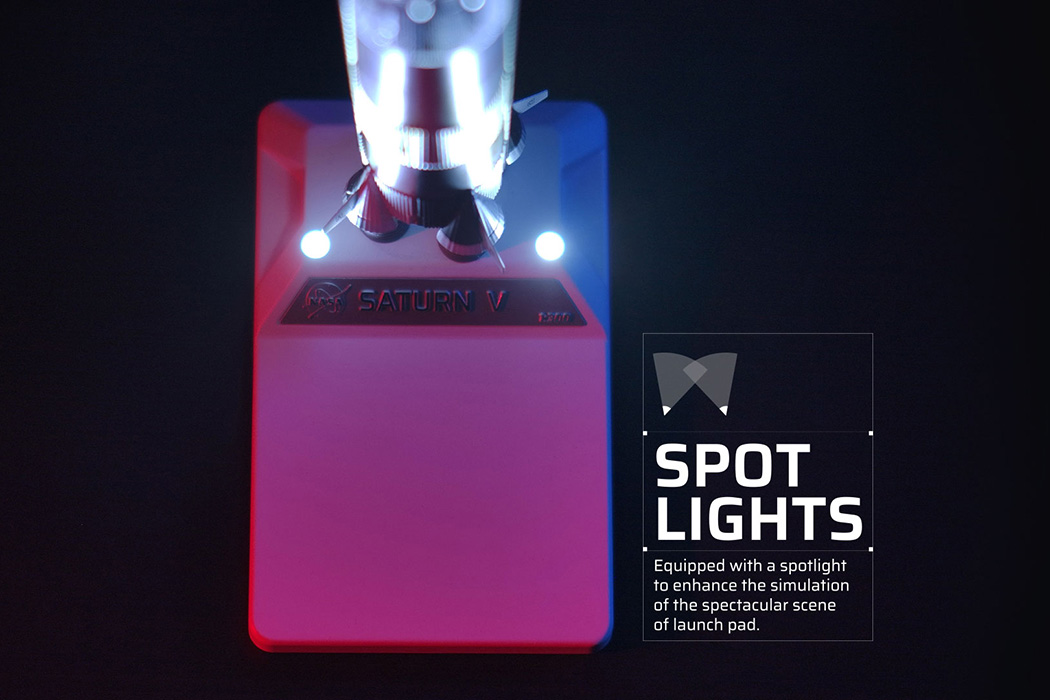 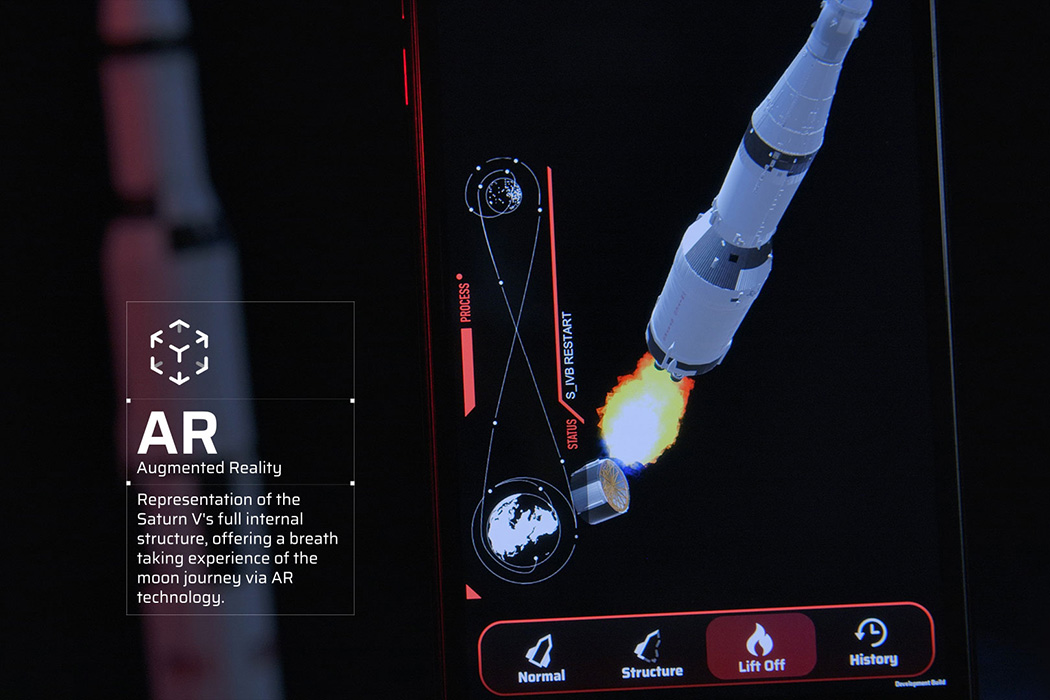 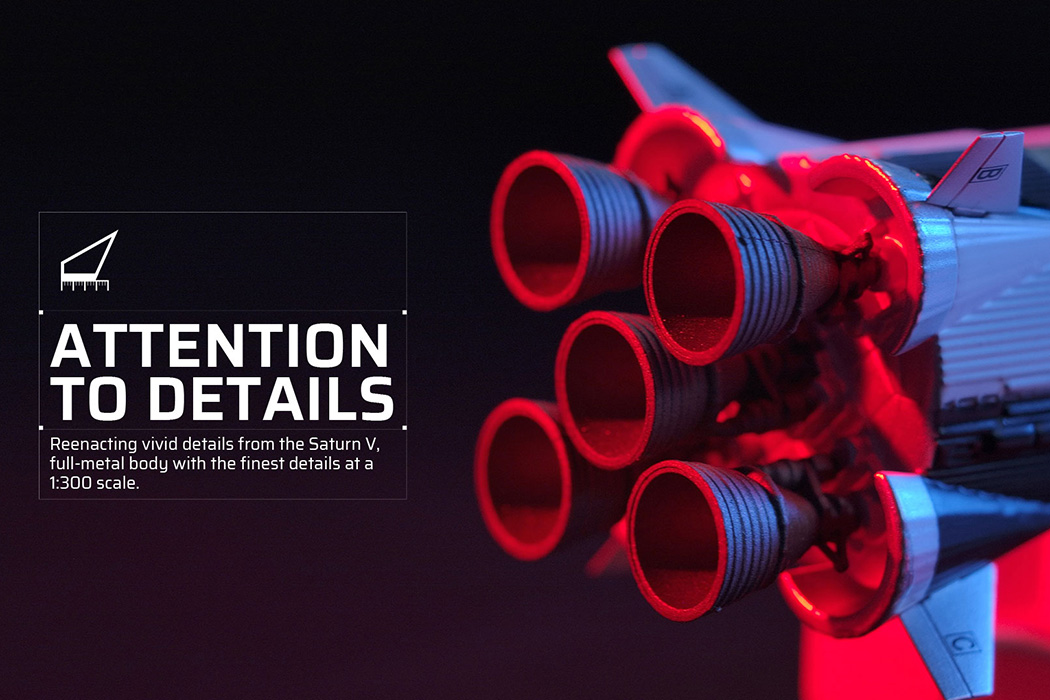 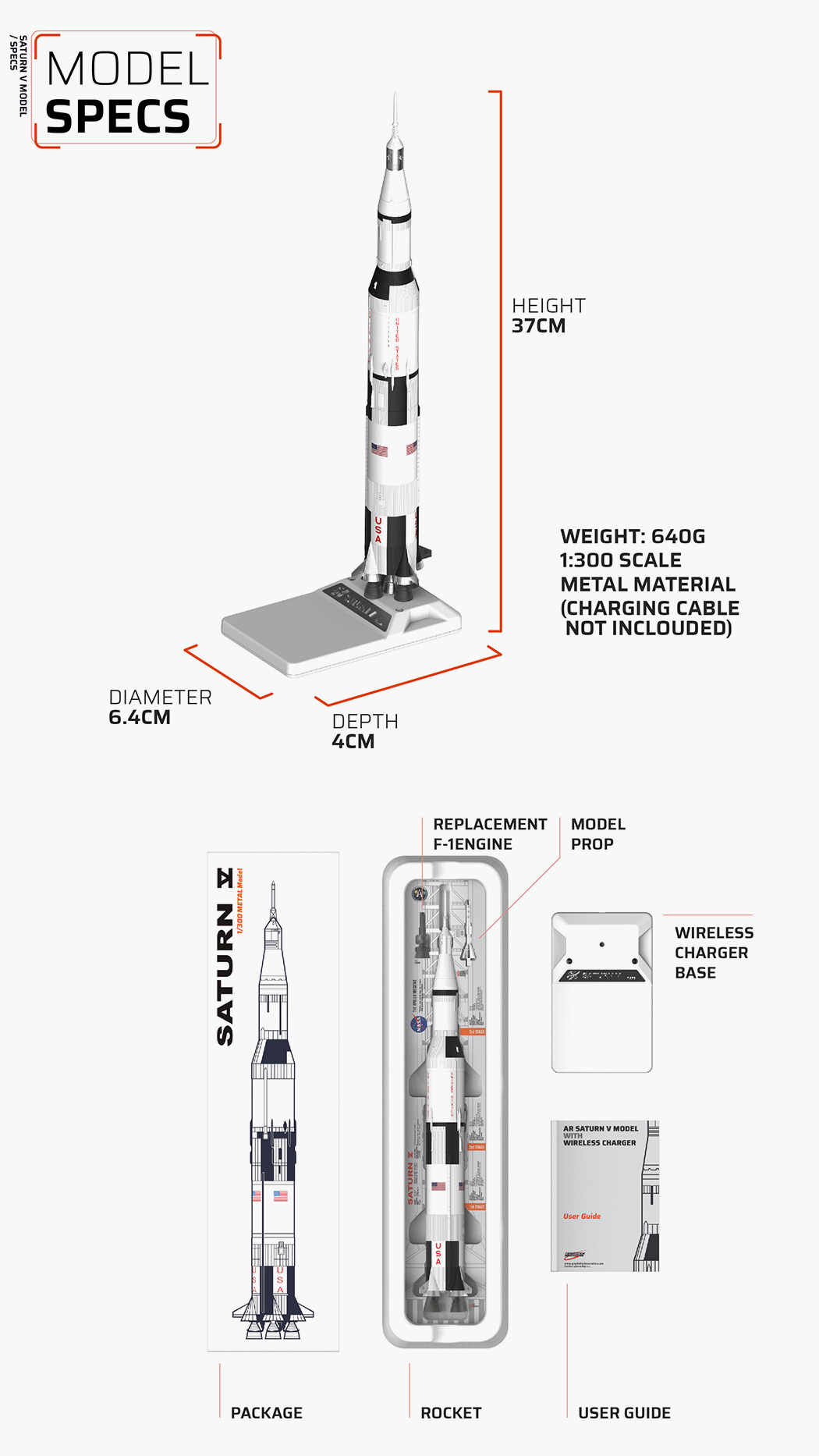 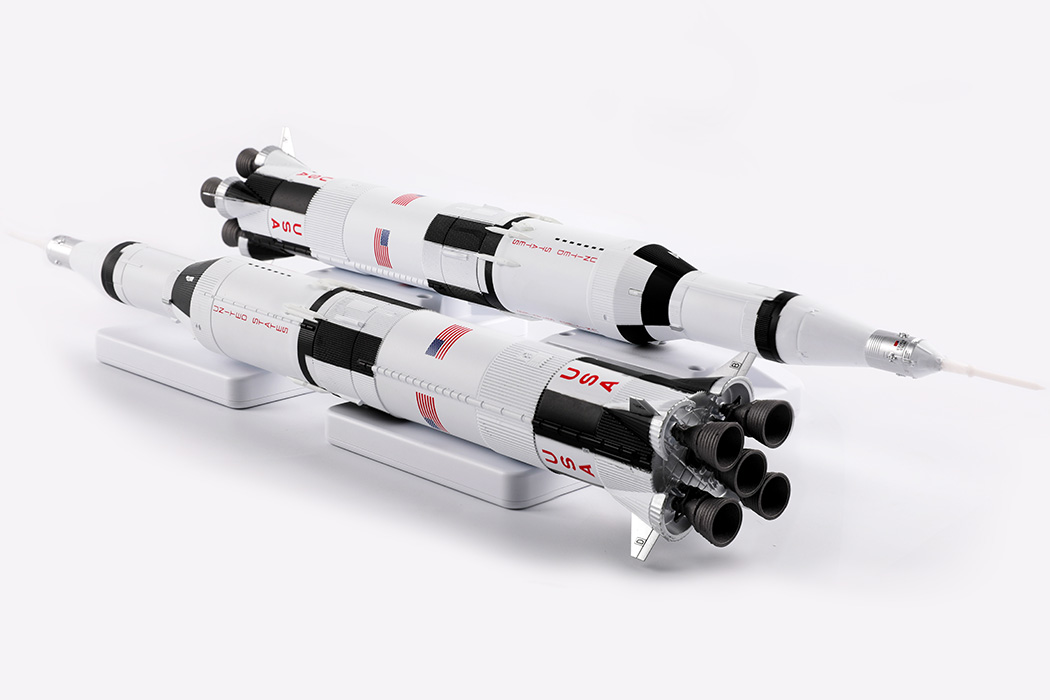 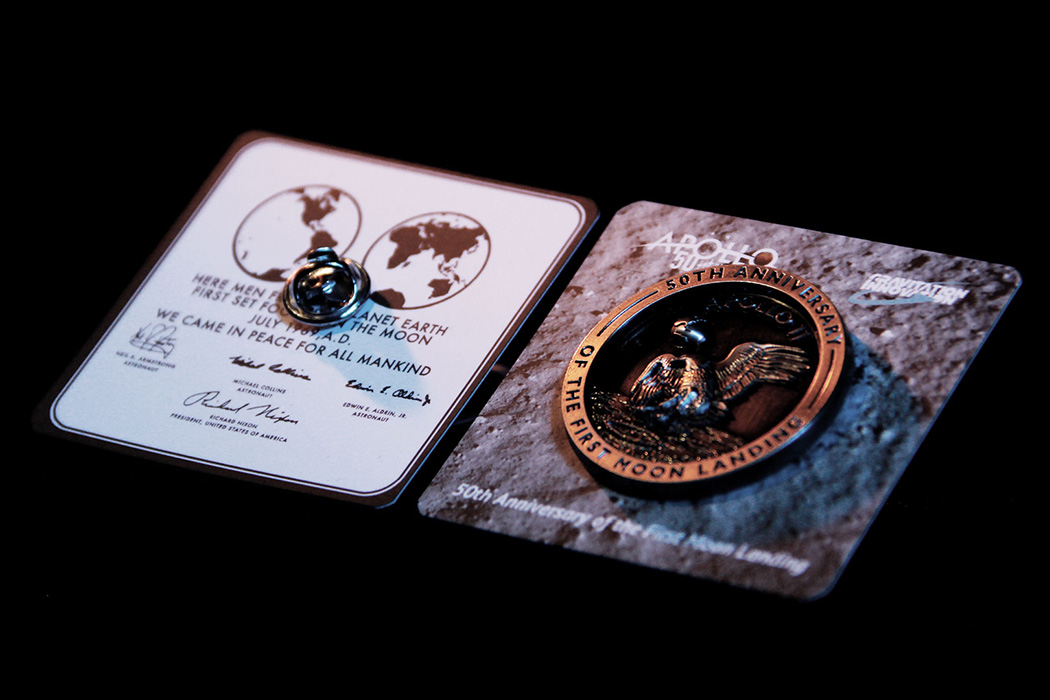 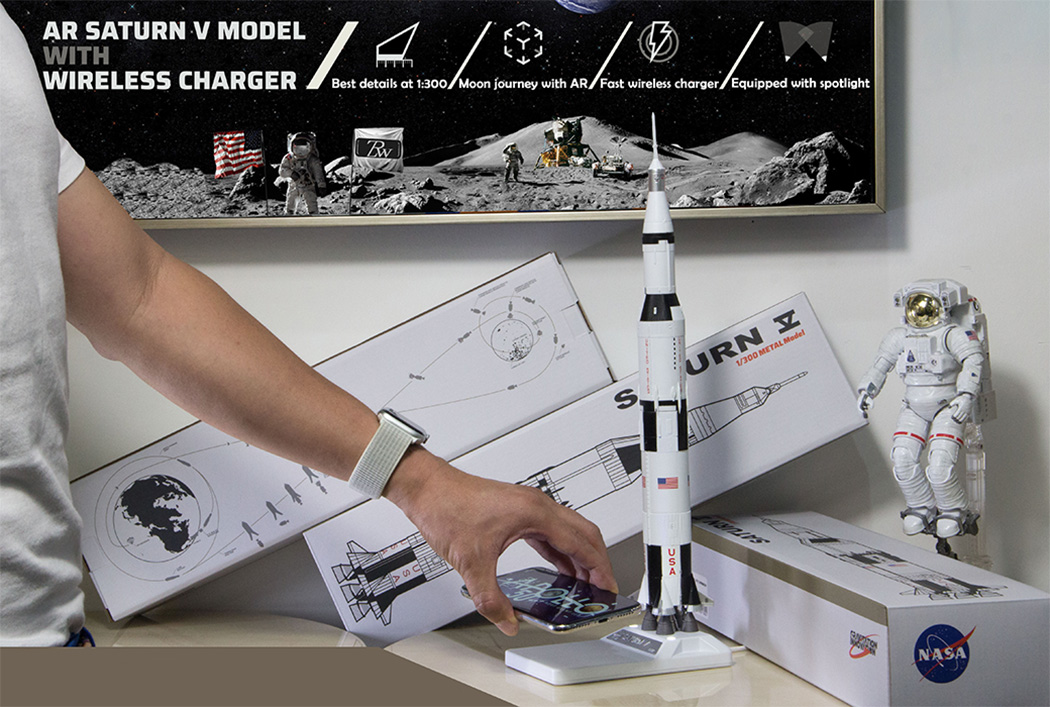 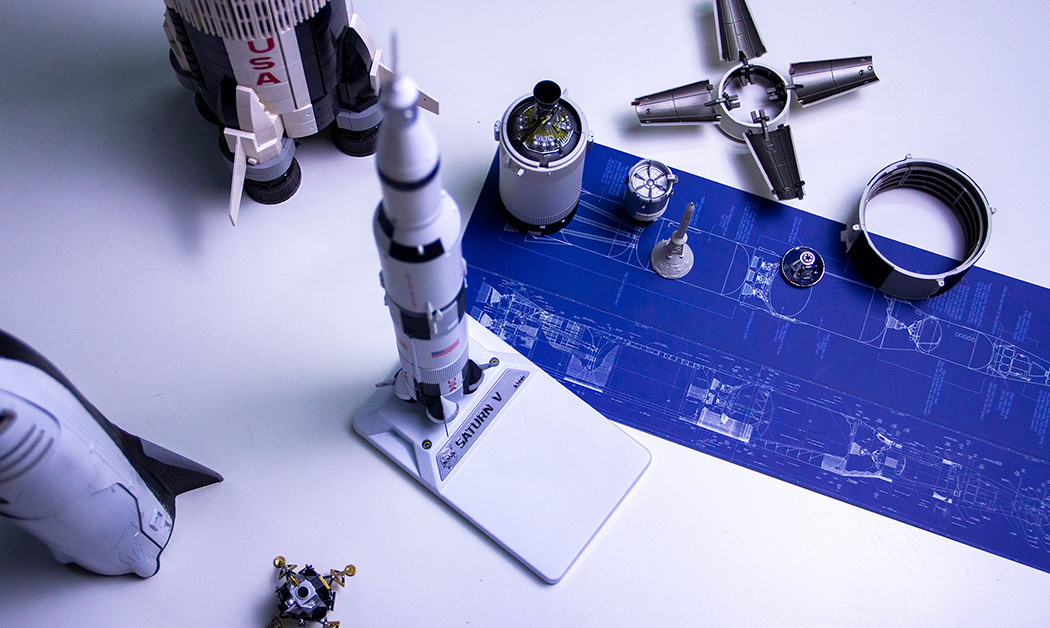 Goodness Of Laser Lights On A Watch

I officially declare it the era of weird, whacky and un-conventional watches! Why else do think the Invisible Shot Laser Watch is here. Face of…

This street legal café racer + dirt bike with customizable side panels is built for a Cyberpunk future!

Rarely does one come across a set of wheels that can stake its claim to being the ideal combination of performance, styling, and reliability. Meet…

It seems that the guys at Lenovo and NEC have some ideas to bridge the gap between desktop gaming and mobile gaming. Sure, companies like…

The Jell Balls is a home appliance that can be used for cleaning up the floor. It basically uses the jell surface tension principle to…