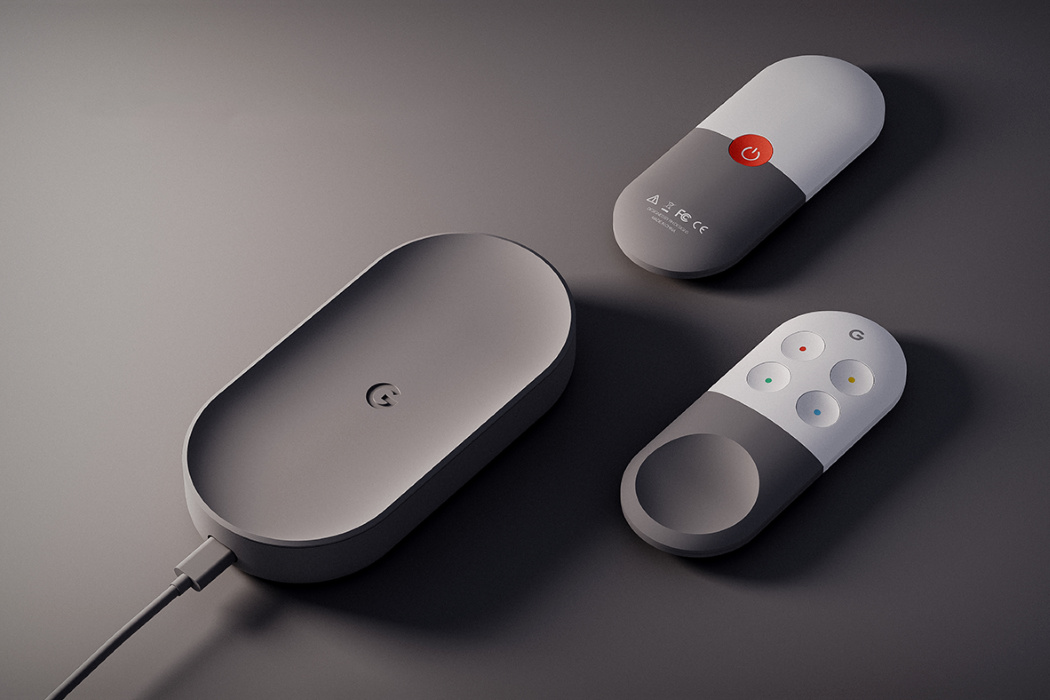 Although clearly a concept, Roel Heyninck’s version of the Google Chromecast 3 is interesting because it actually makes sense. Up until now, the Chromecast has been a pretty shoddily-built bridge between your phone and your television. Using the Chromecast requires using your phone as a remote, which means A. having your phone charged, and B. dealing with lag, as well as streaming problems every time the phone’s locked and then unlocked. The conceptual Chromecast 3 doesn’t face any of those problems because it separates your phone from the multimedia setup once you’ve successfully cast media onto your TV.

The Chromecast 3 isn’t a hockey-puck as much as it’s a hub. Designed with the stylings of the Apple TV box, Heyninck’s Chromecast 3 box looks pretty nifty, and in many ways follows Google’s product and CMF language. The box connects to a television via a single USB-C connection that has the ability to pull power as well as push media (I assume the cable branches into USB and HDMI ports at its other end.)

Using the Chromecast 3 is as simple as pressing the ‘cast’ button on your phone or tablet and forgetting about it. If you want to interact with or navigate through media, the Chromecast 3 comes with a pretty slick remote control that features 4 buttons and a touchpad on the top, and a standby button on the bottom that you can use to switch the TV on or off. Designed to be a much better solution to using your phone as a controller, the Chromecast 3’s remote is handy and even serves as a gaming controller when you hold it horizontally. Could that be hinting at a possible compatibility with Google Stadia? I’m pretty sure Roel Heyninck and I have a shared sense of excitement! 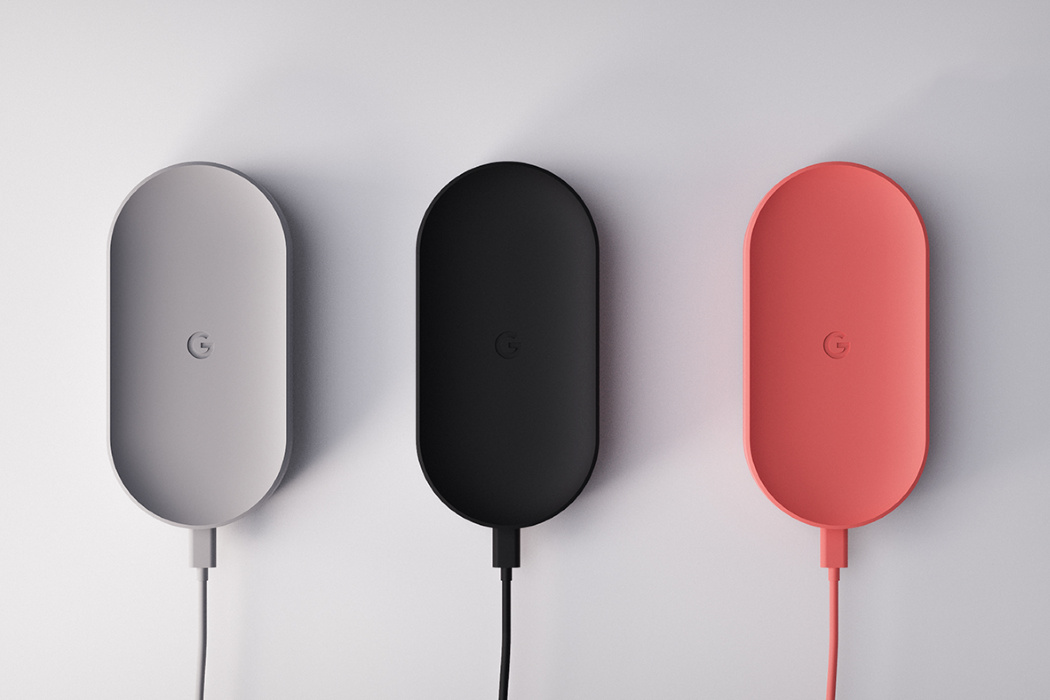 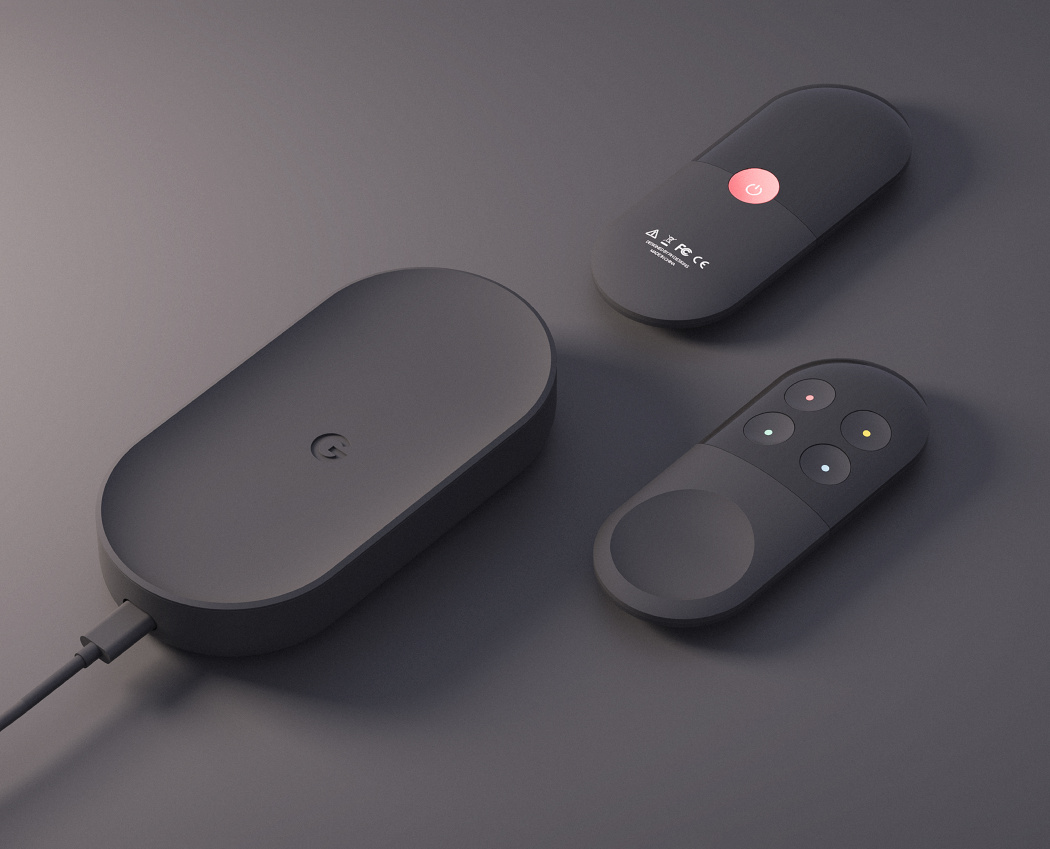 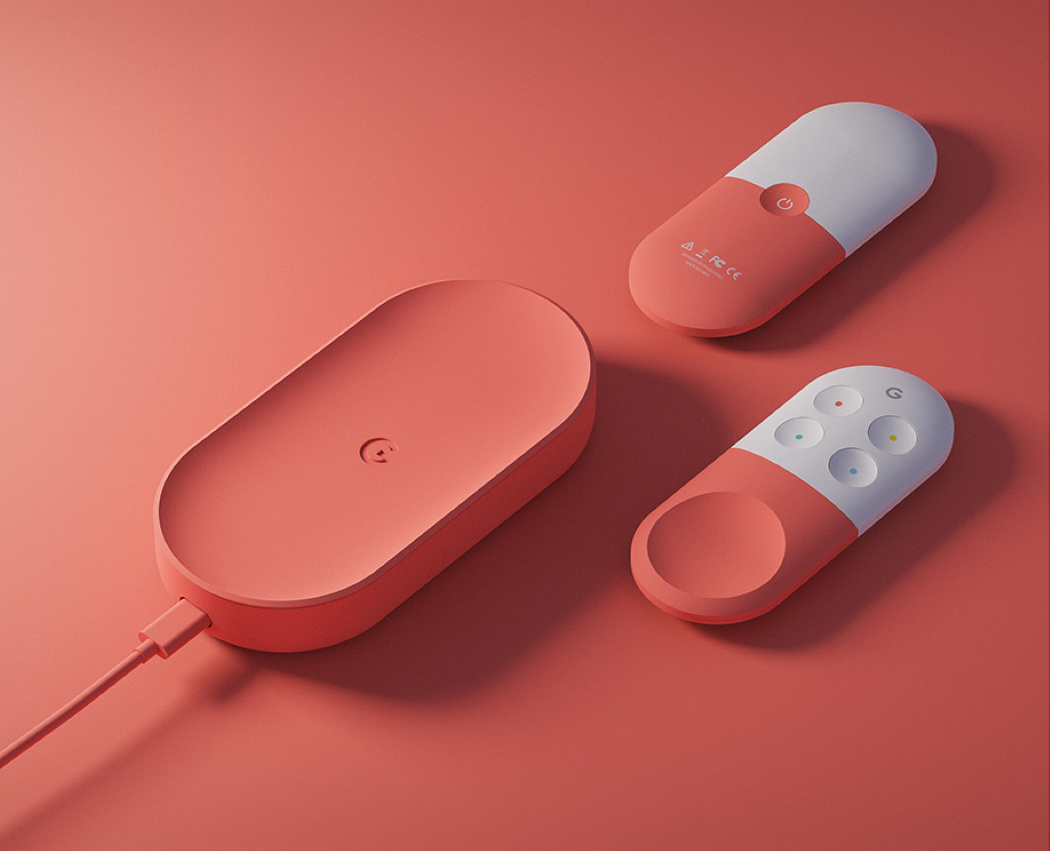 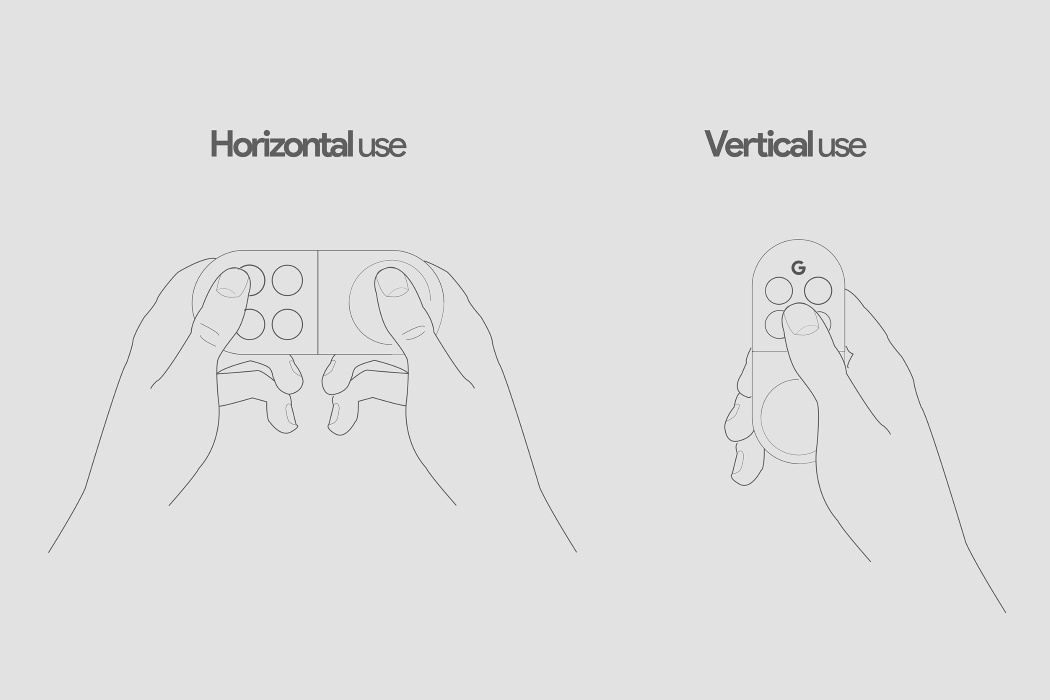 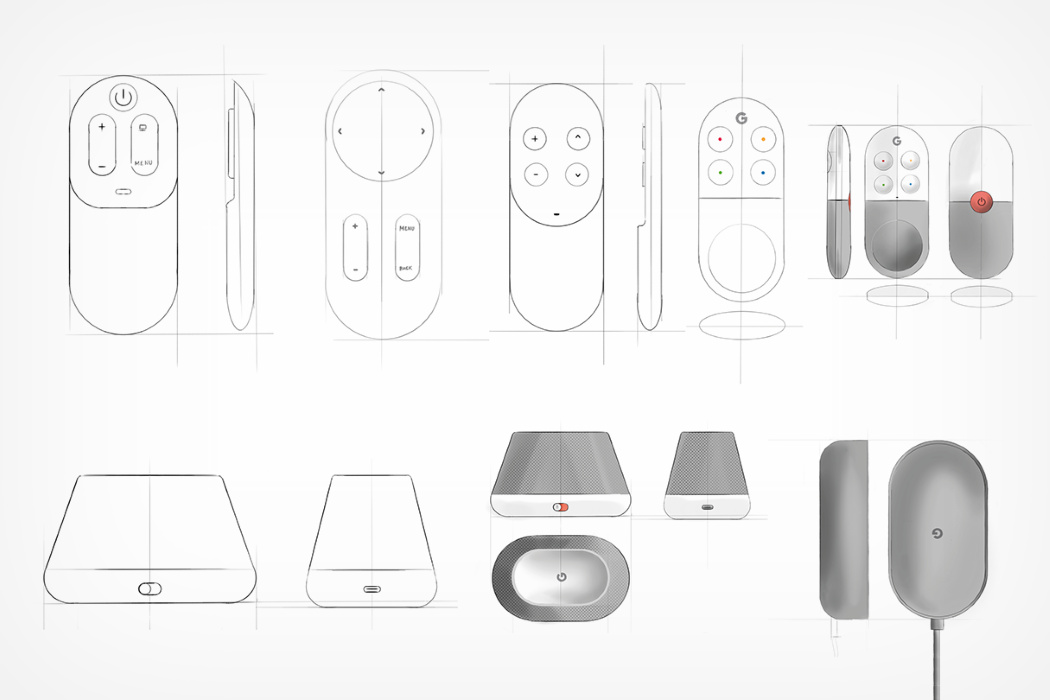 Layer Design and Airbus bring the ‘class’ back to economy class

The bane of air-travel, aside from noisy children and overpriced peanuts of course, is the fact that you’re stuck in an uncomfortable chair with practically…

Do you really care about your toilet paper? Is its lifecycle really worth a mention? Do we want to discuss toilet-habits on YD? So many…

This thumb-sized sewing kit gives you ‘a stitch in time’

Much more professional looking than the disposable sewing kits hotels give you, the Best Made Company’s Brass Capsule Stitcher feels like EDC to fix your…