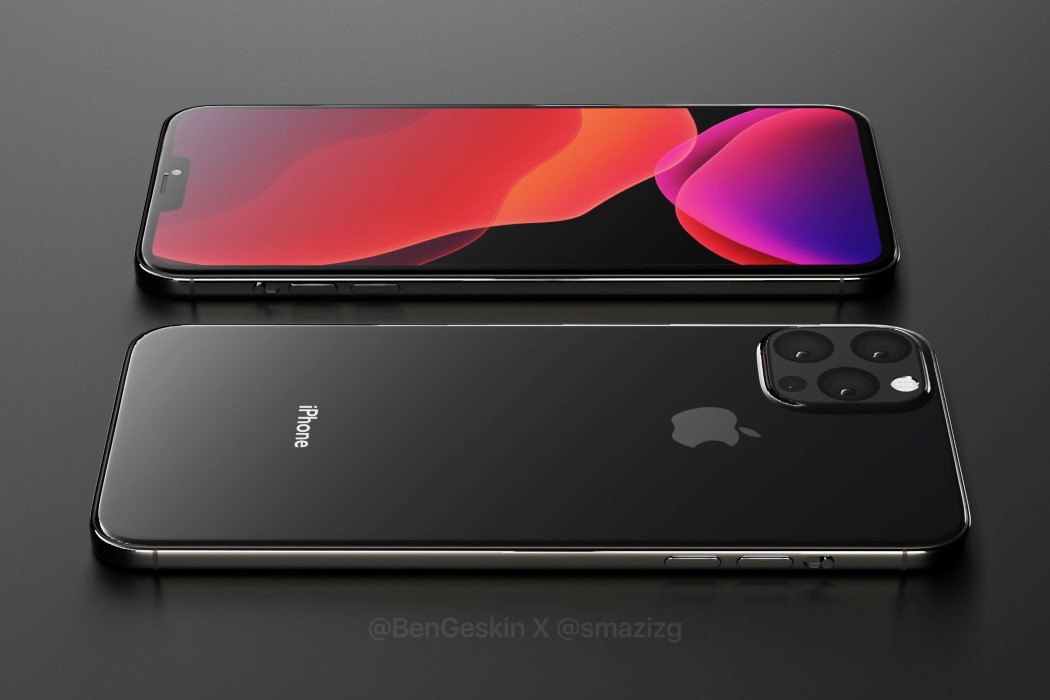 Amidst a whole variety of leaks, from glass units to chassis photos to even leaks by case-manufacturers, it’s rather easy to get a fair assumption of what the iPhone 11, due to debut this October will look like. However, designers Ben Geskin and Aziz Ghaus took things one step further and imagined what NEXT year’s iPhone might look like. Here’s a look at Ben and Aziz’s take on iPhone 2020!

The 2020 iPhone is interesting for a large number of reasons. It builds on the iPhone 11, which hasn’t really launched yet, but the world has a pretty decent idea about. In non-Apple fashion, the 2020 iPhone won’t be an iPhone 11S, but will rather be a heavily updated model, which Ben thinks will feature an iPad Pro-inspired frame that’s flat, and not rounded like current iPhones. While the iPhone rumored to release this year will have 3 lenses on the primary shooter, Ben and Aziz have imagined a quad-shooter iPhone with four lenses performing some heavy-duty photography. The notch still remains where it is (Apple is too invested in it to opt for a punch-hole design), but is much smaller, and doesn’t feature FaceID, but rather has a ToF sensor that performs the facial recognition. Two other very interesting developments are A. the fact that the phone is 5G capable, a feature that now seems possible, now that Apple has acquired Intel’s modem business, and B. buh-bye Lightning Connector! The 2020 iPhone concept uses our favorite Type-C jack, finally restoring peace in the jack, port, and dongle world! Oh, and if you’re not a port-and-cable person yourself, the iPhone still features a glass back with wireless charging capabilities… but with a camera bump that massive, do expect a bit of a wobble as you place it down on your wireless charger, or any flat surface. 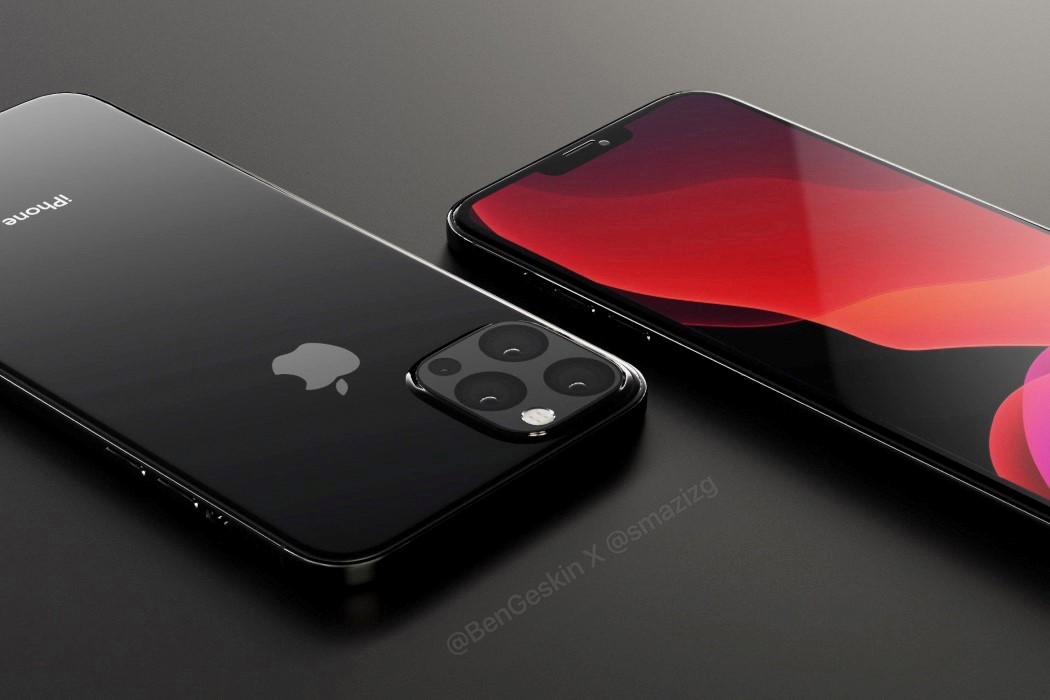 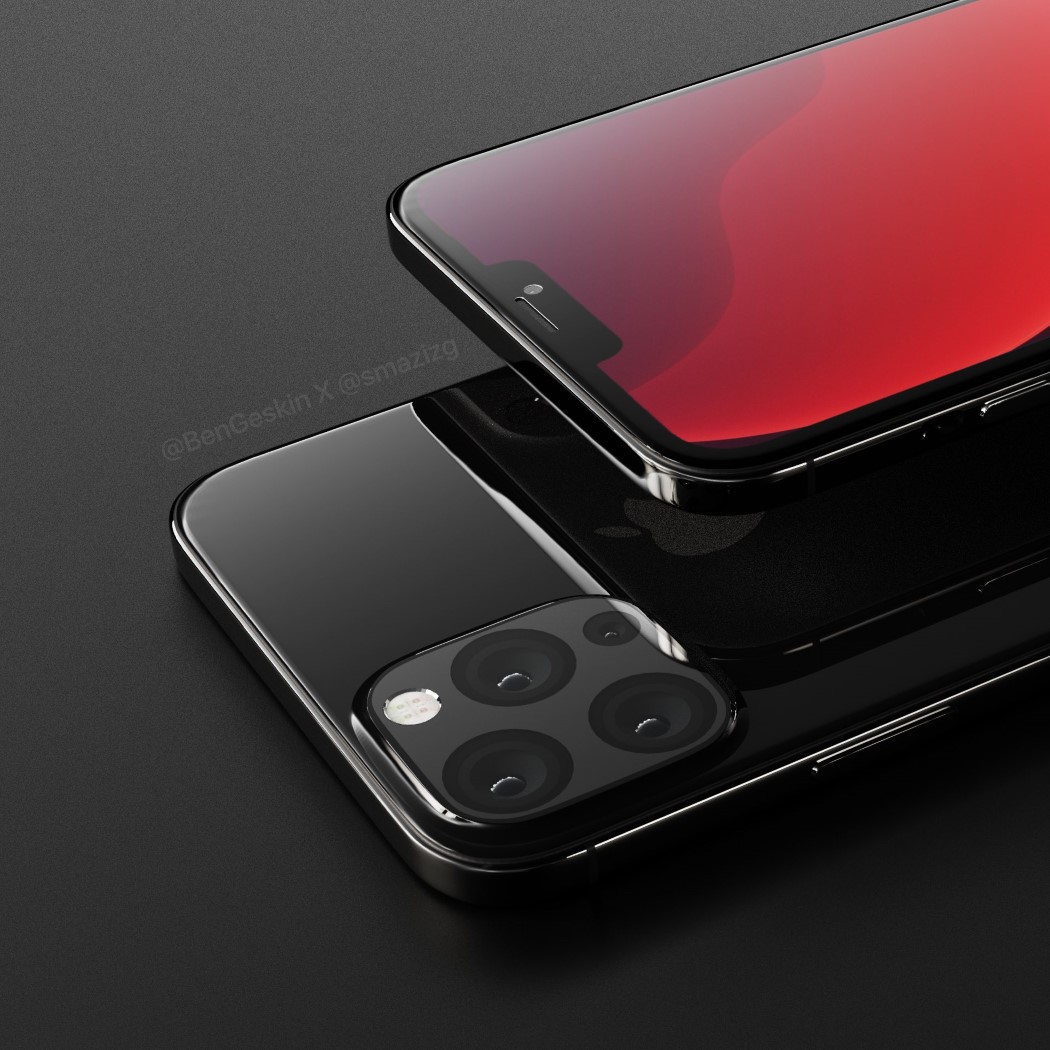 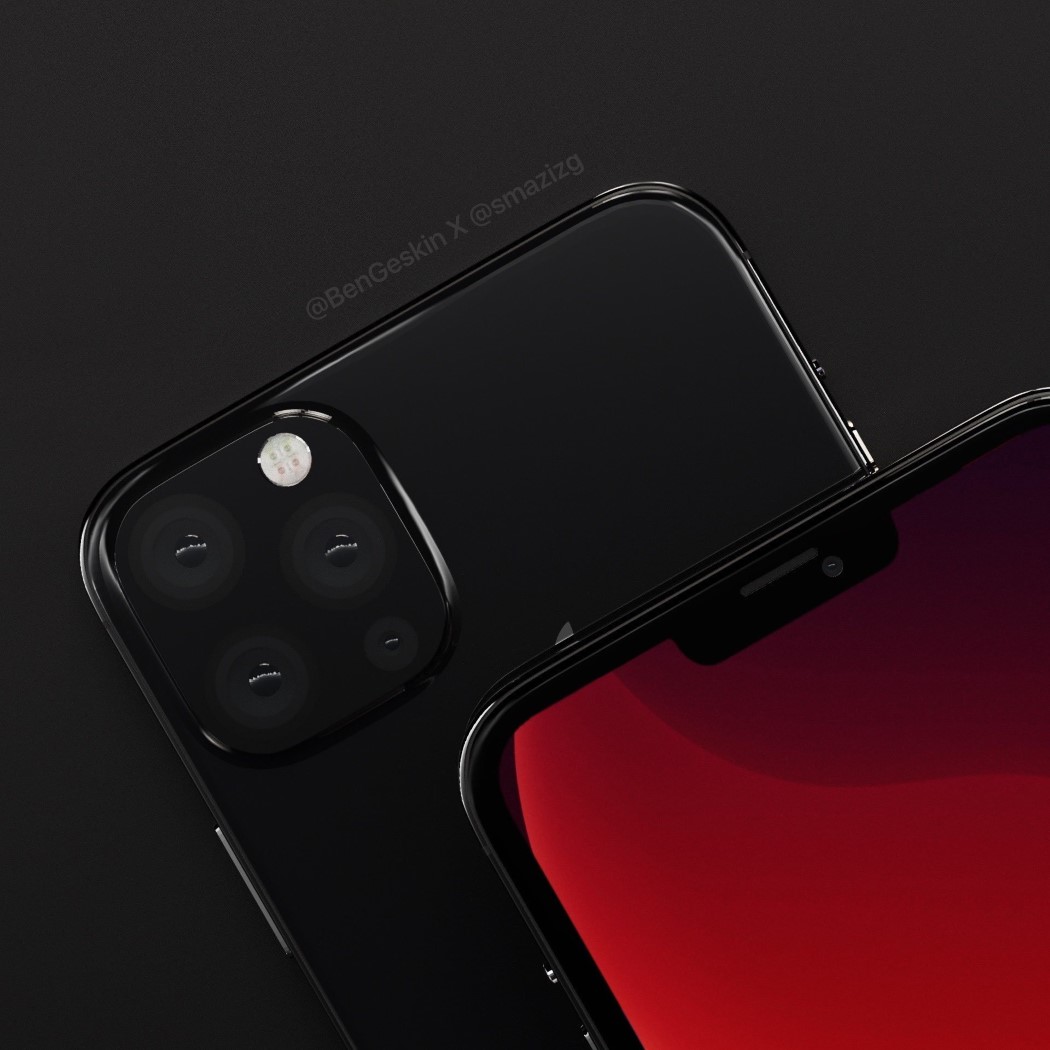 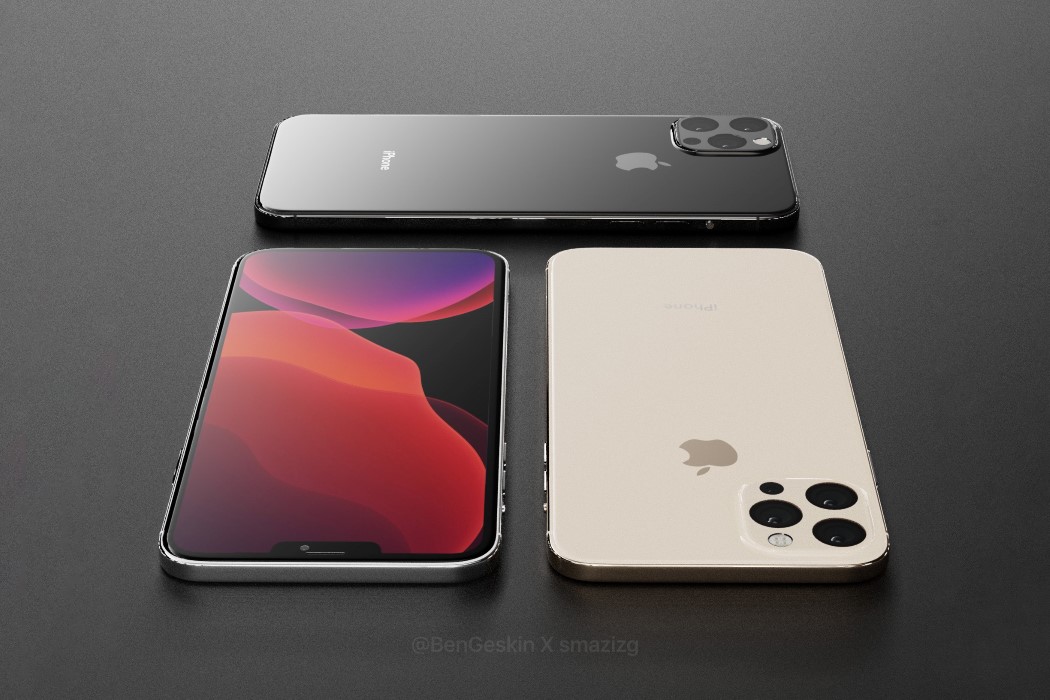 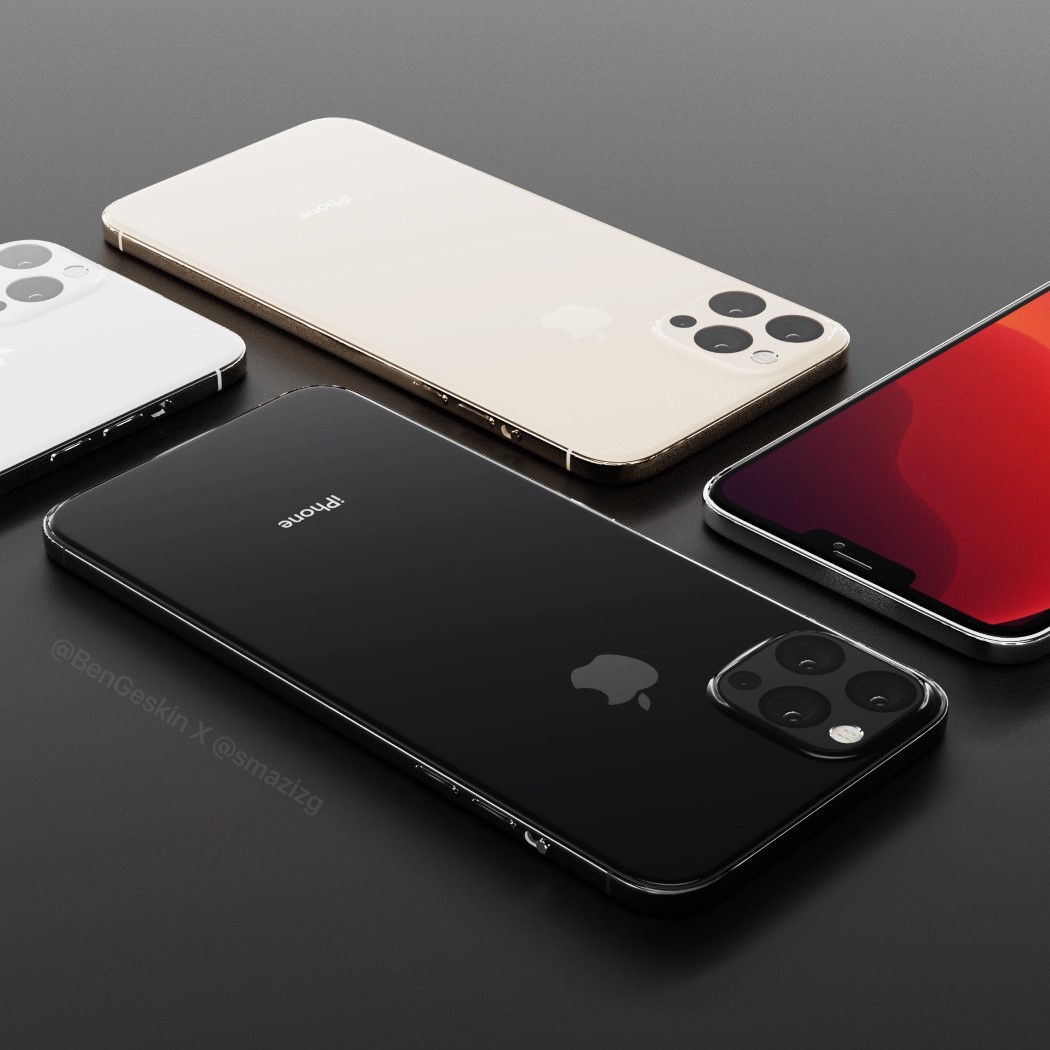 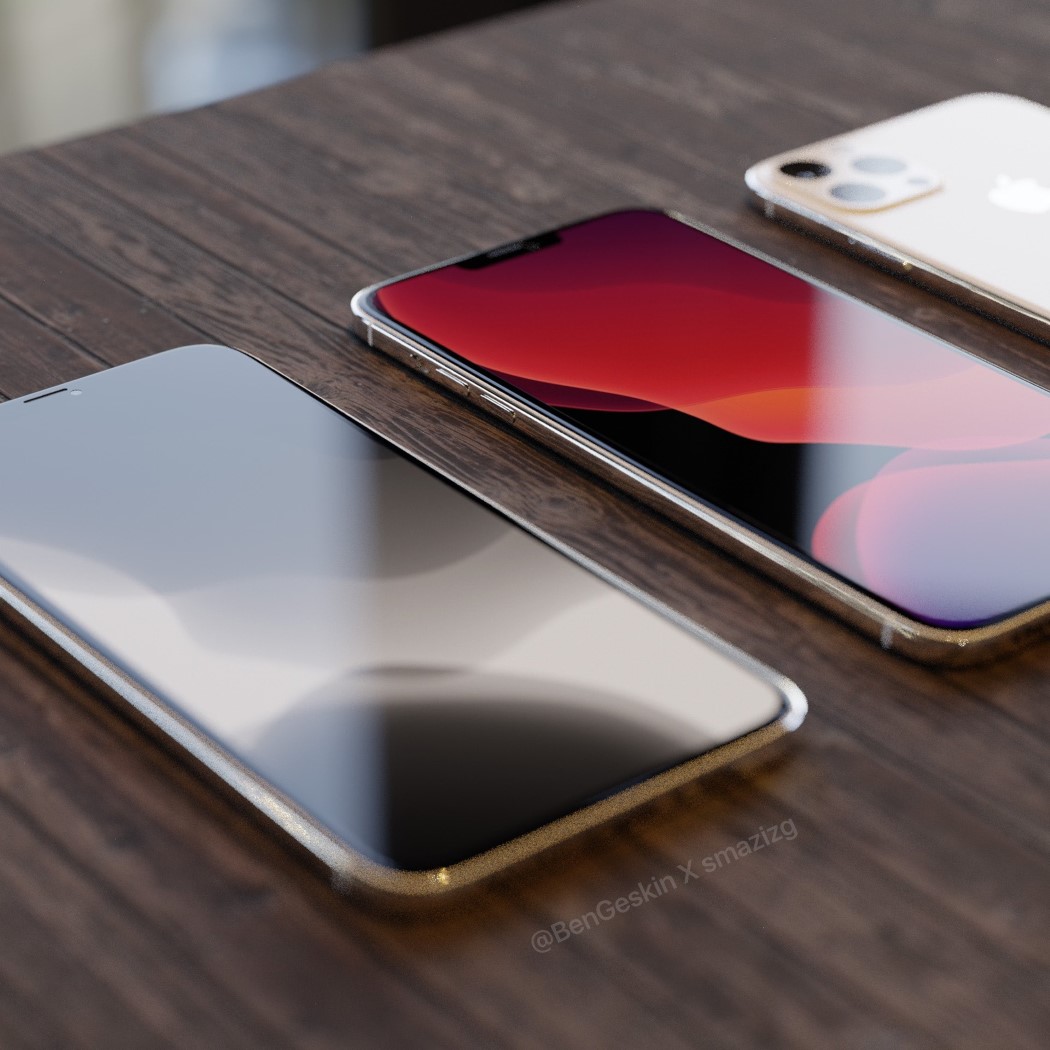 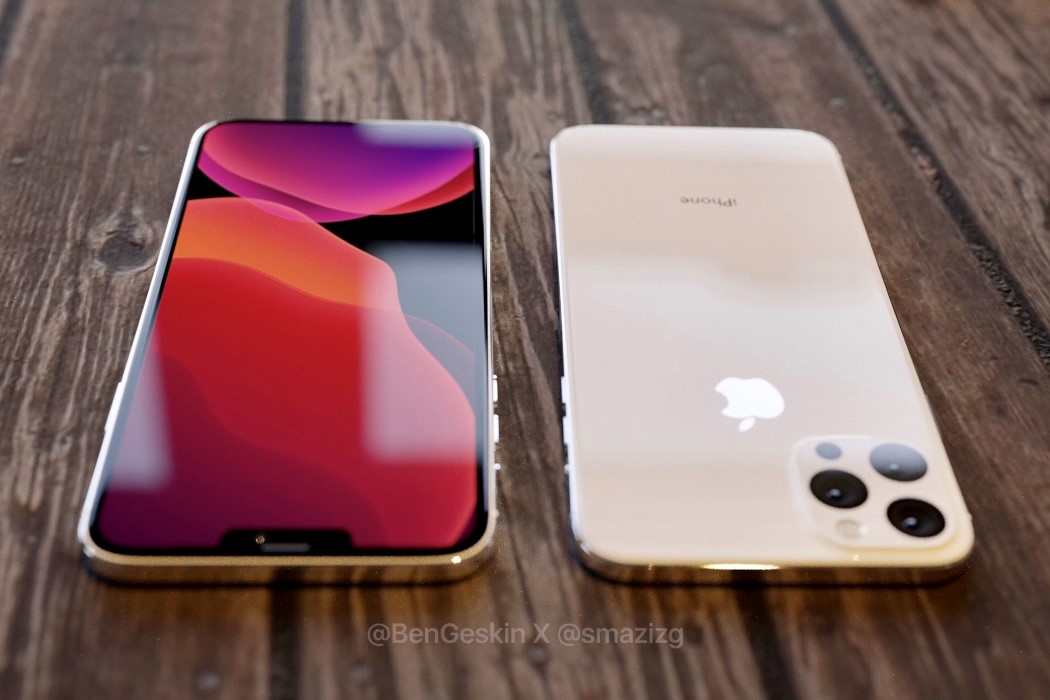 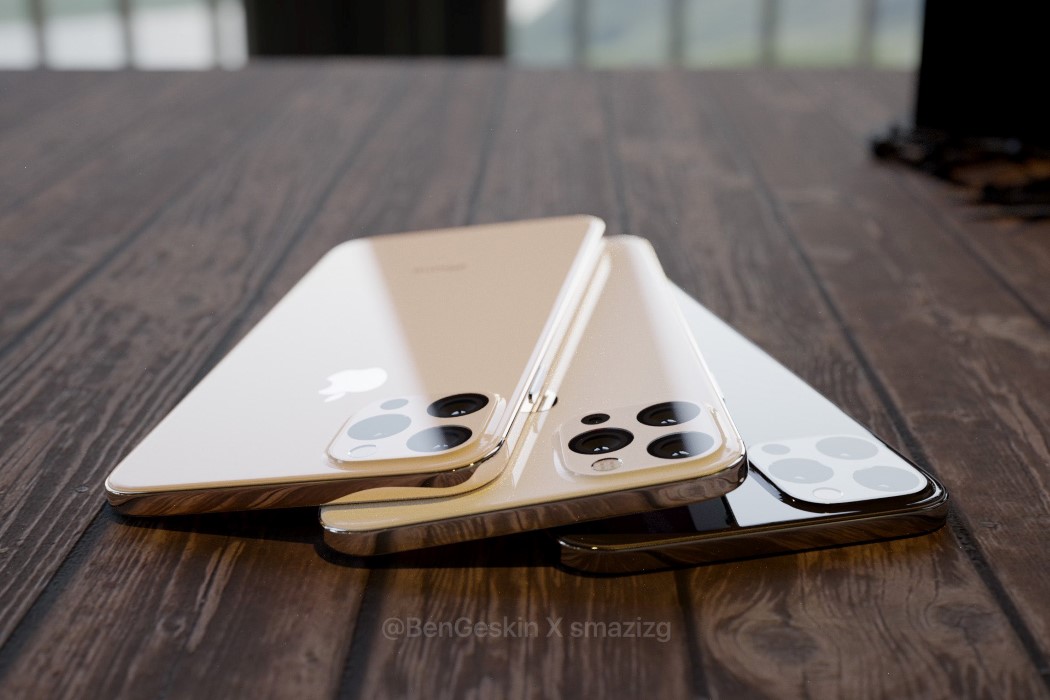 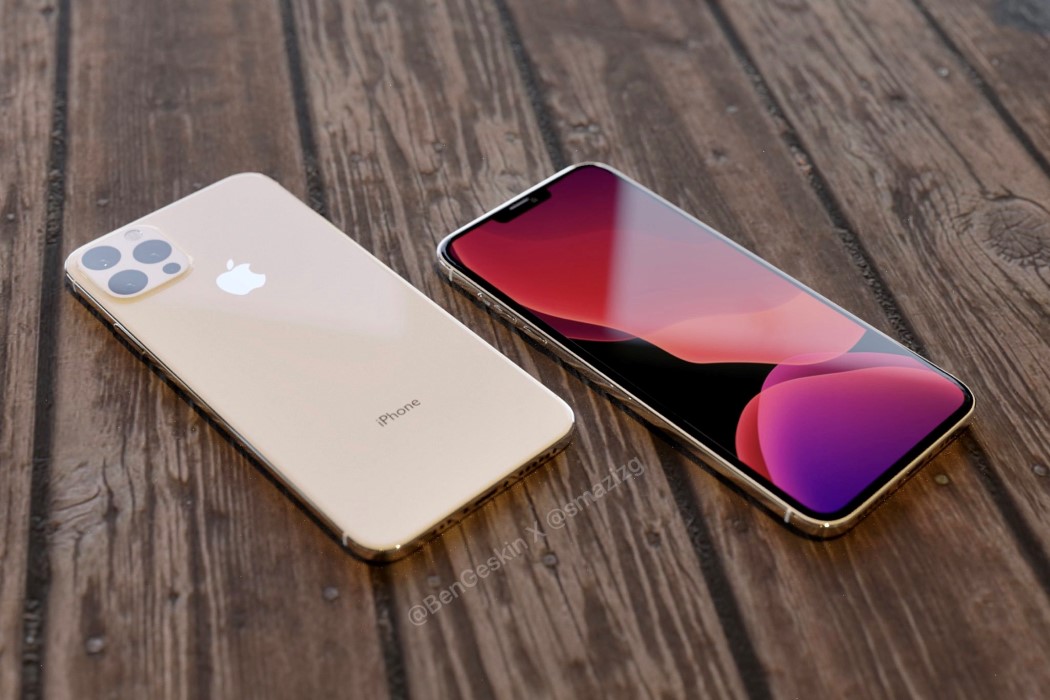 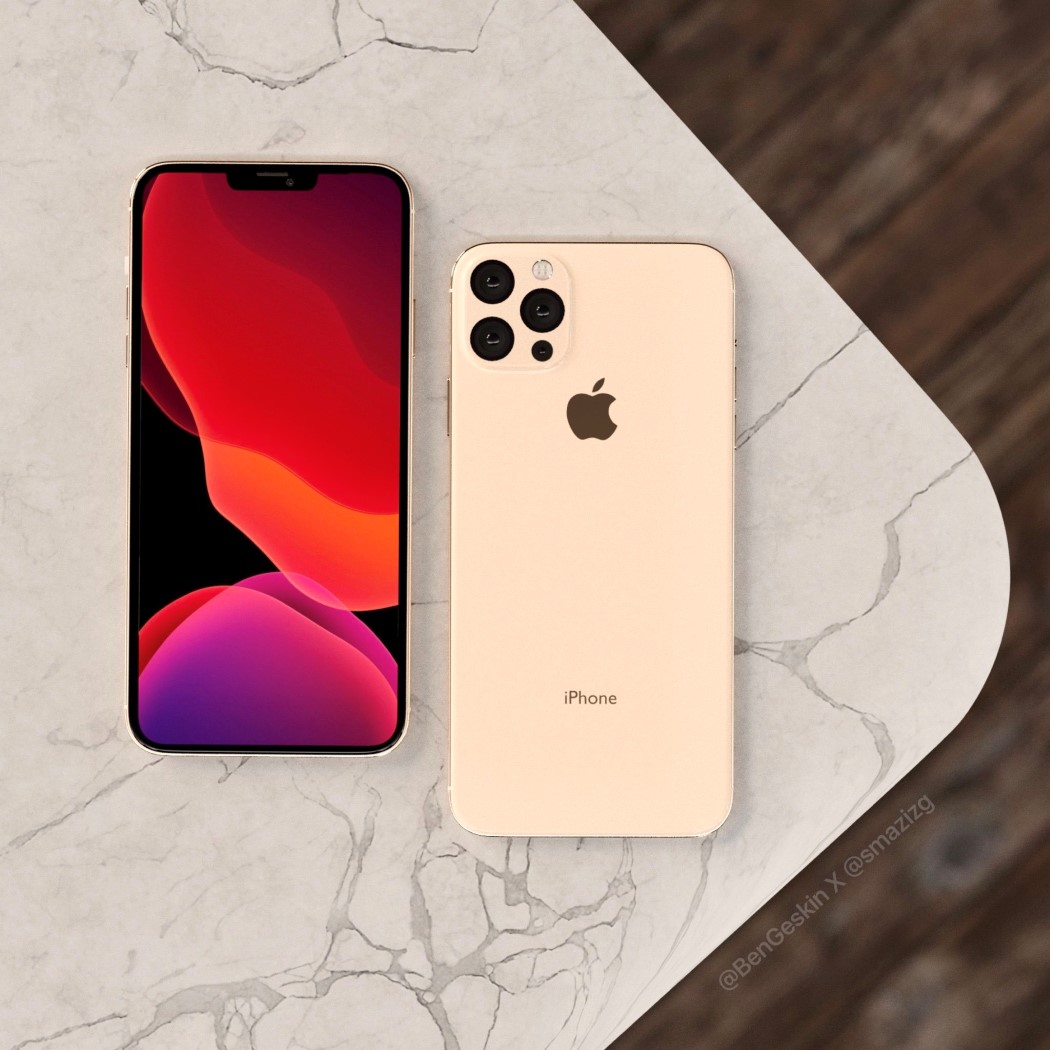 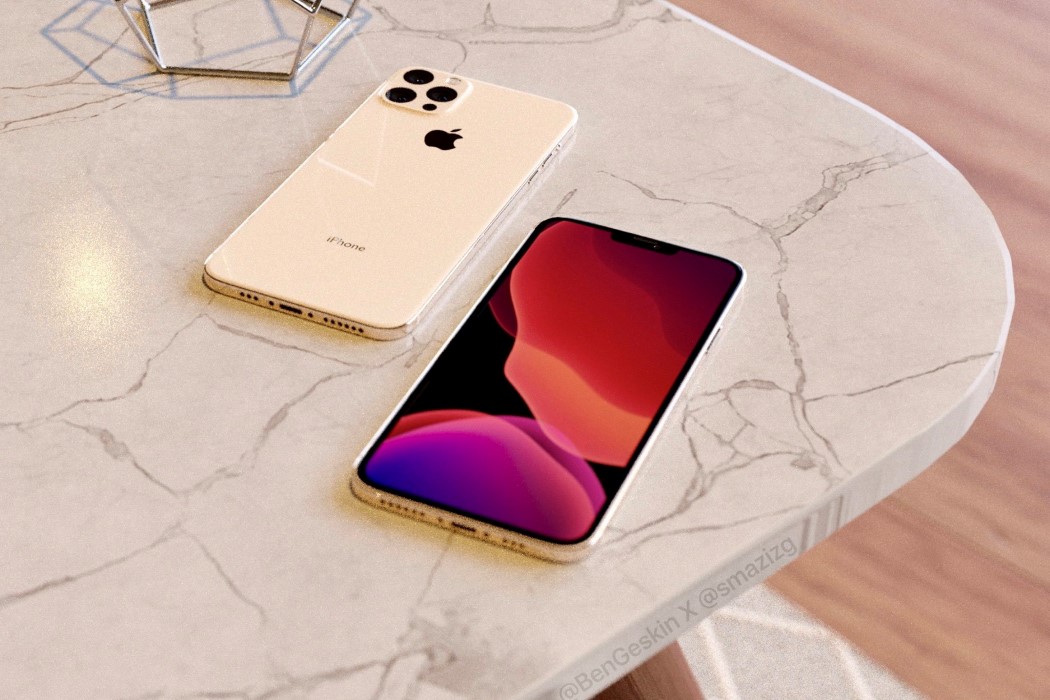 A tool roll for the rest of us…

This design, called Ledr, totally gets a man-growl from us! It’s a versatile, tailored tool-roll designed for everyone. But not just for garage tools… ANY…

How innovative can your average PC case get for design? DIY expert Matt Perks of DIY Perks sets a new high with his breathing PC that keeps the high-performance…

Top 10 eco-friendly designs for the environmentalist in you

As trendy as a Smartwatch gets, the Cyclone is an outdoor device inspired by Nike Mercurial Vapor football boot. The similarities are drawn from the…