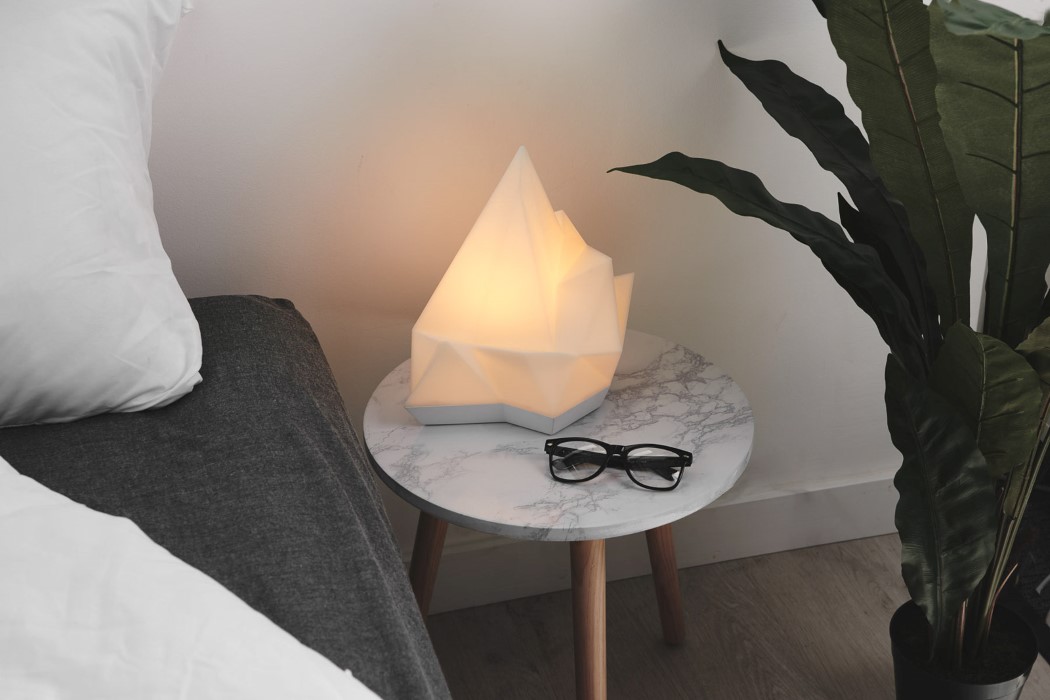 With its jagged, low-poly edges, the Iceberg Table Lamp by Hannah Fink for Gantri looks quite like its source of inspiration, although it promises not to disappear as a consequence of global warming. Made in corn-based PLA, using 3D printing techniques (Gantri’s speciality), the Iceberg Lamp comes with a warm LED light on the inside to give it a cozy glow as it sits on your desk or by your bed.

The jagged edges on the Iceberg come with functionality too. The form allows you to dock devices such as mobile phones and tablets between its geometrically sculpted peaks, allowing the lamp to also serve as a stand for your smart-devices. Part ambient light, part smartphone stand, and full heartwarming design! 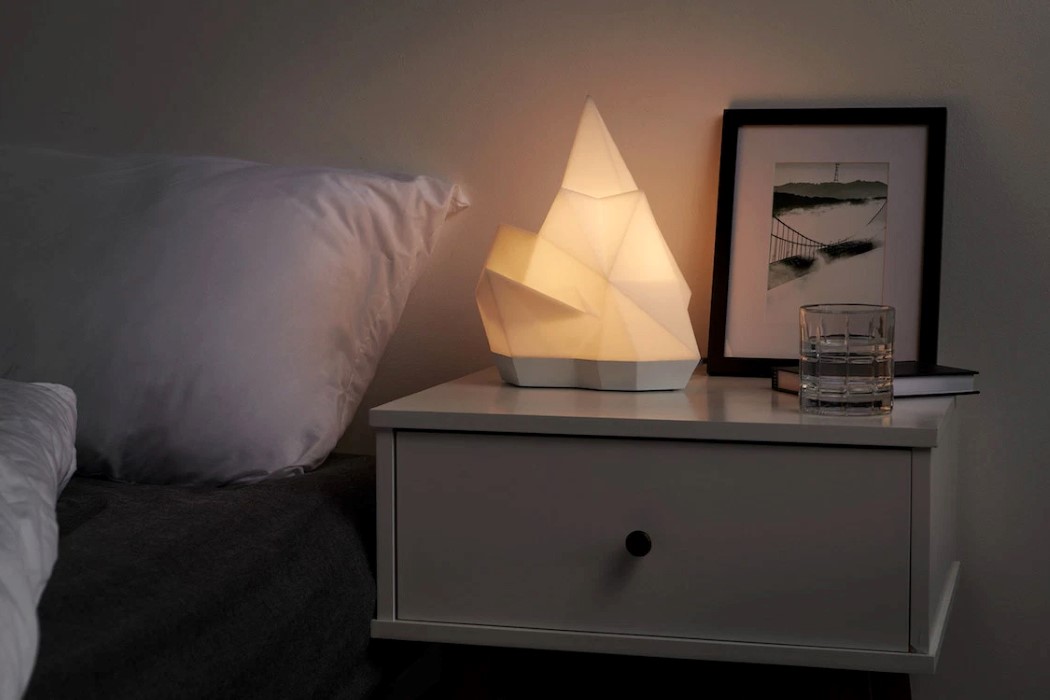 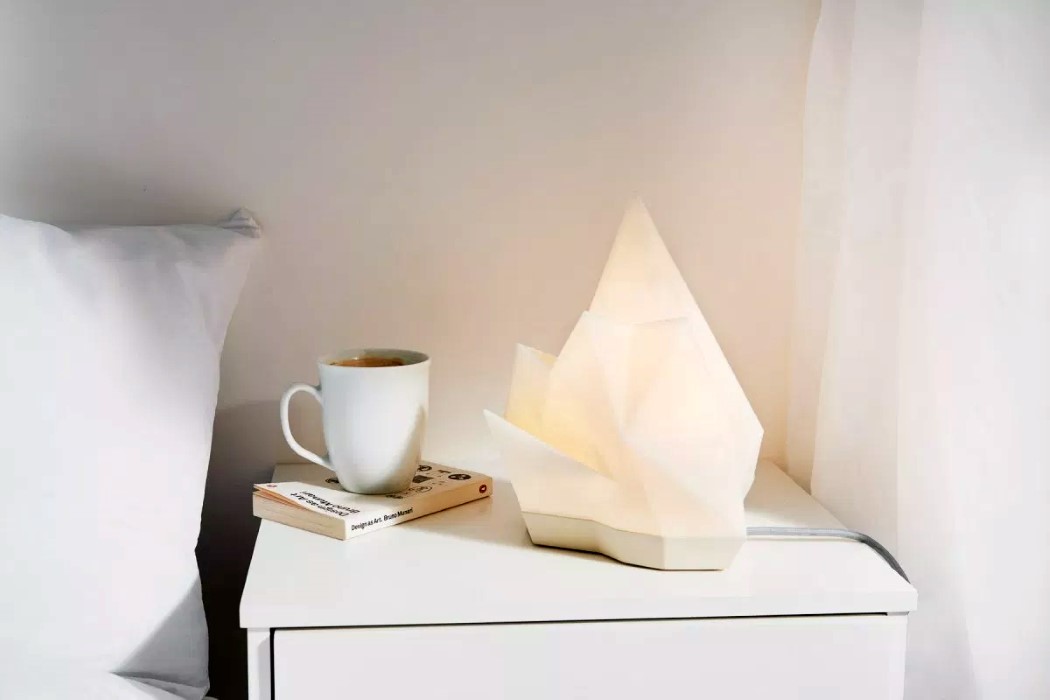 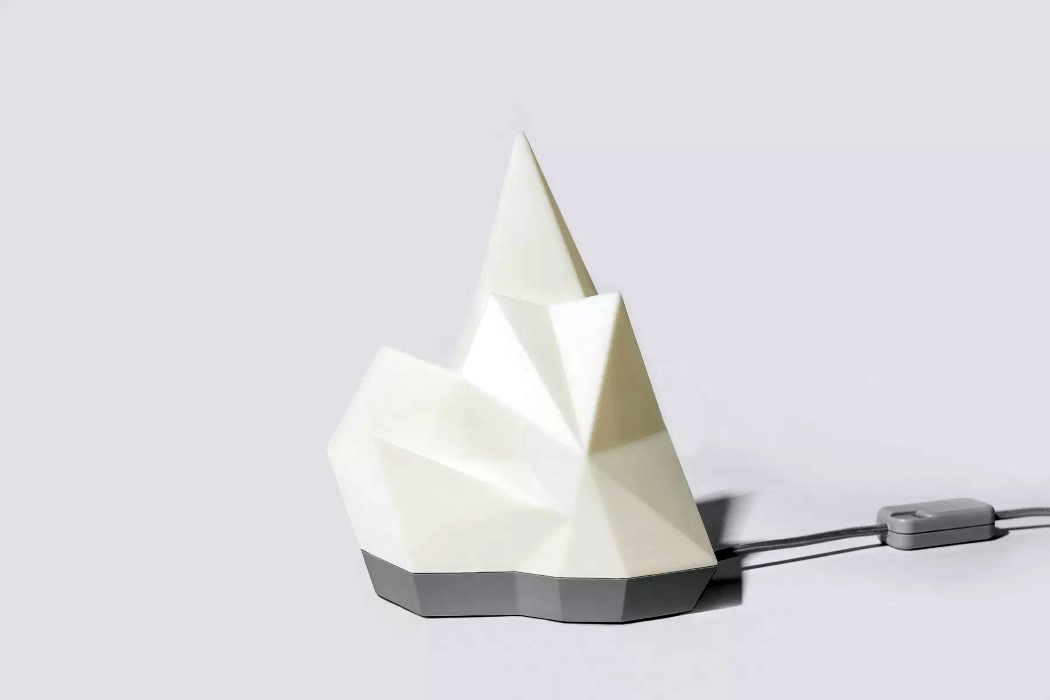 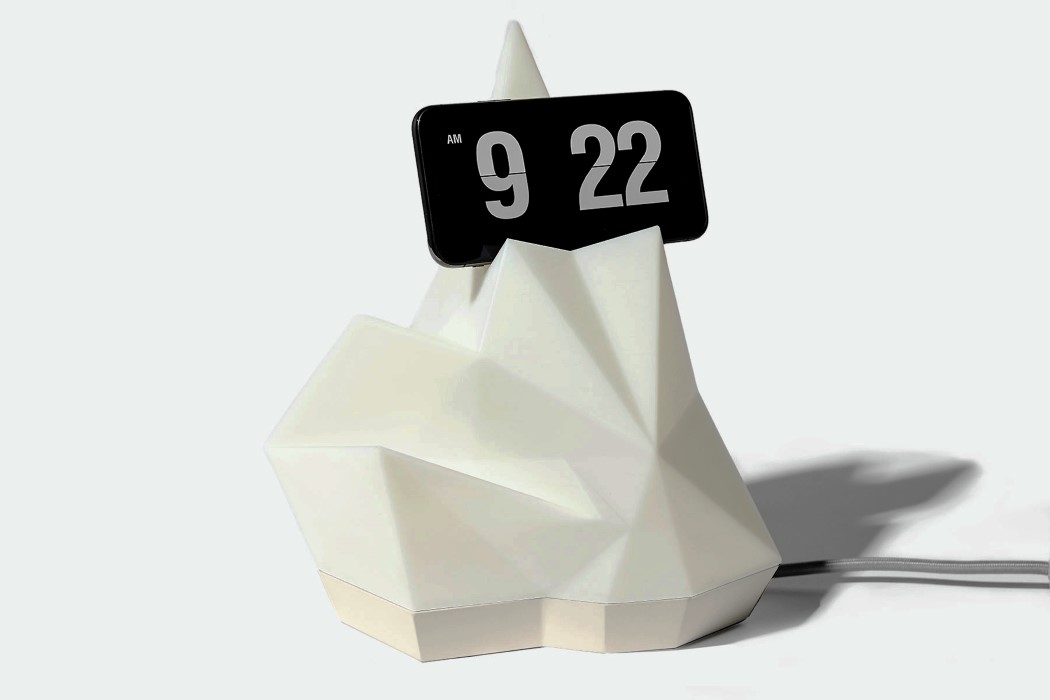 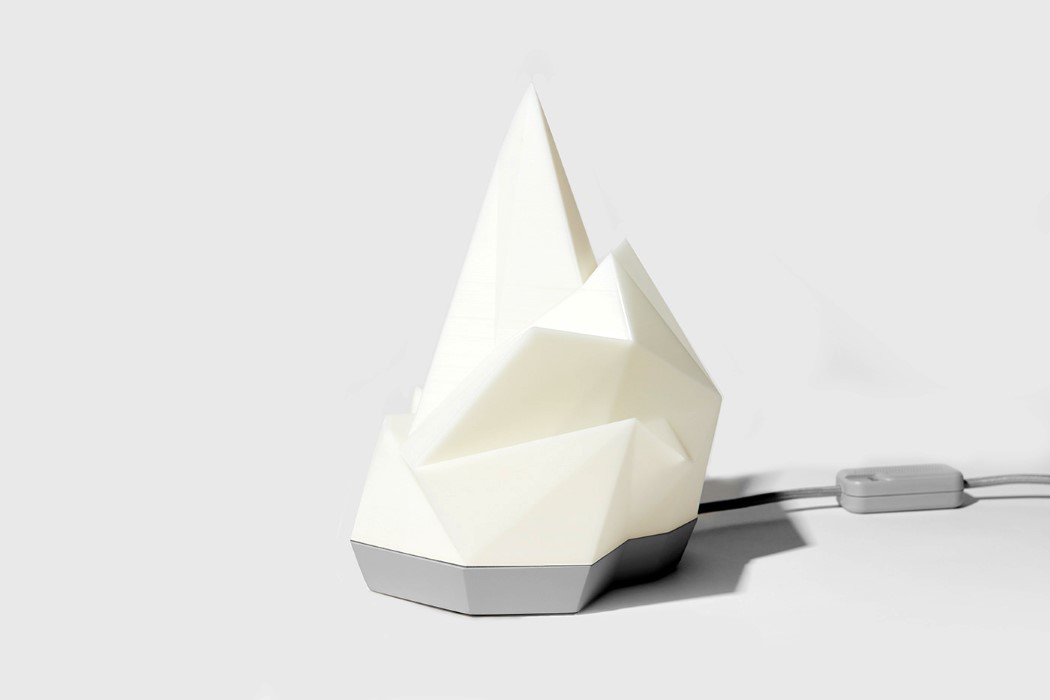 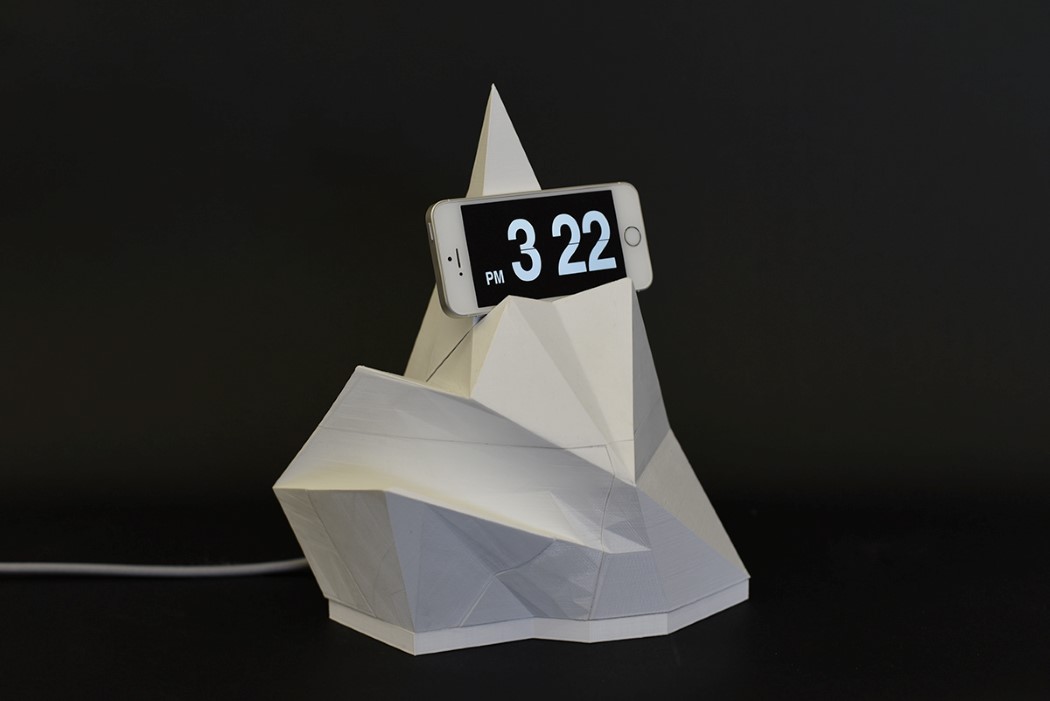 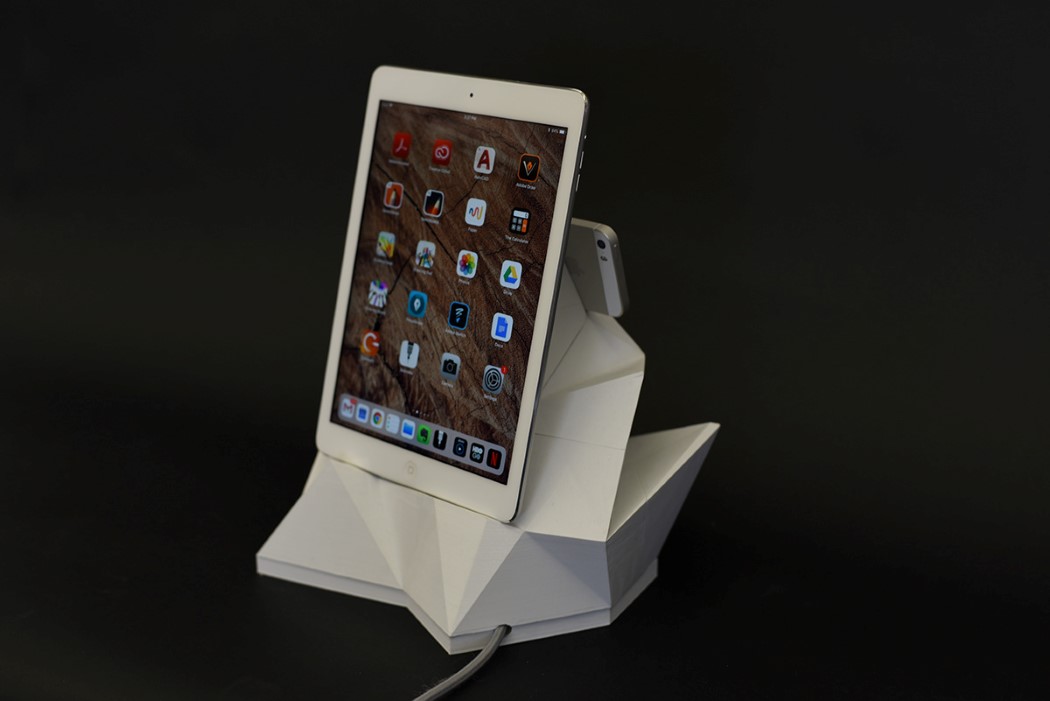 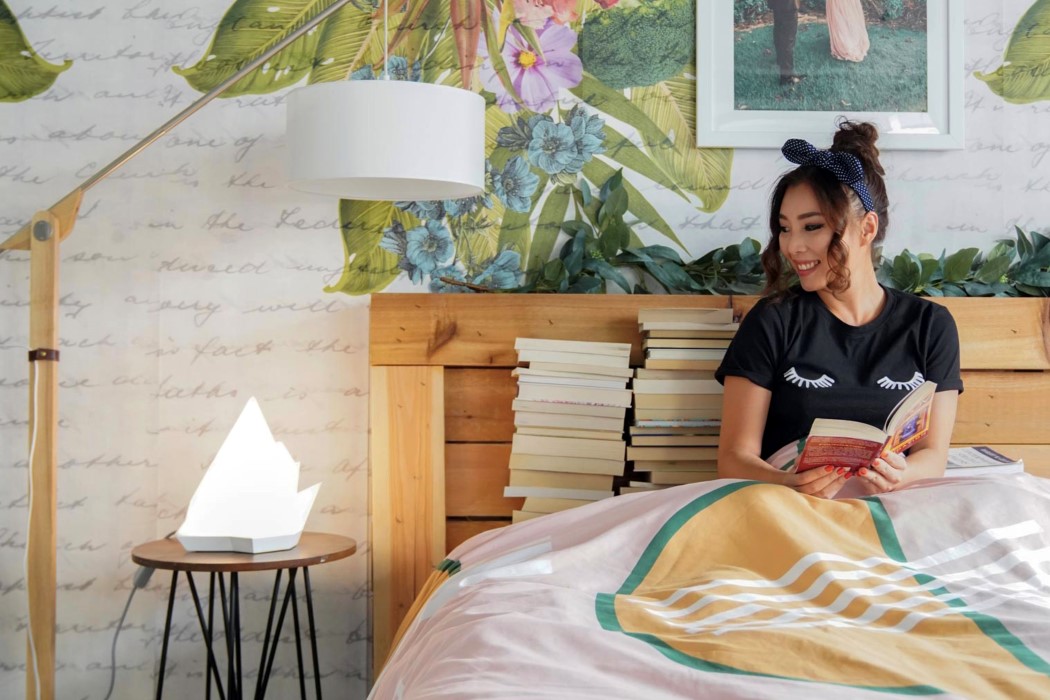 You Mouse Around Here Often?

This mouse is called the “G-Spot” – I am not even effin with you. Where to find the mysterious spot of pleasure’s center? With which woman…

Be the Guru of your Brew

Yes, we’ve covered at least a thousand coffee makers. And if there’s one thing we’ve noticed, with time everyone is moving in the same direction. We…

Shopify is a leading cloud-based, multi-channel commerce platform used by small to medium-sized businesses and global brands alike. They believe entrepreneurship should be accessible to everyone….

This titanium multitool nails the basics

The James Brand was established for the pure reason that there are some problems that involve getting your hands dirty. Some solutions involve having the right…