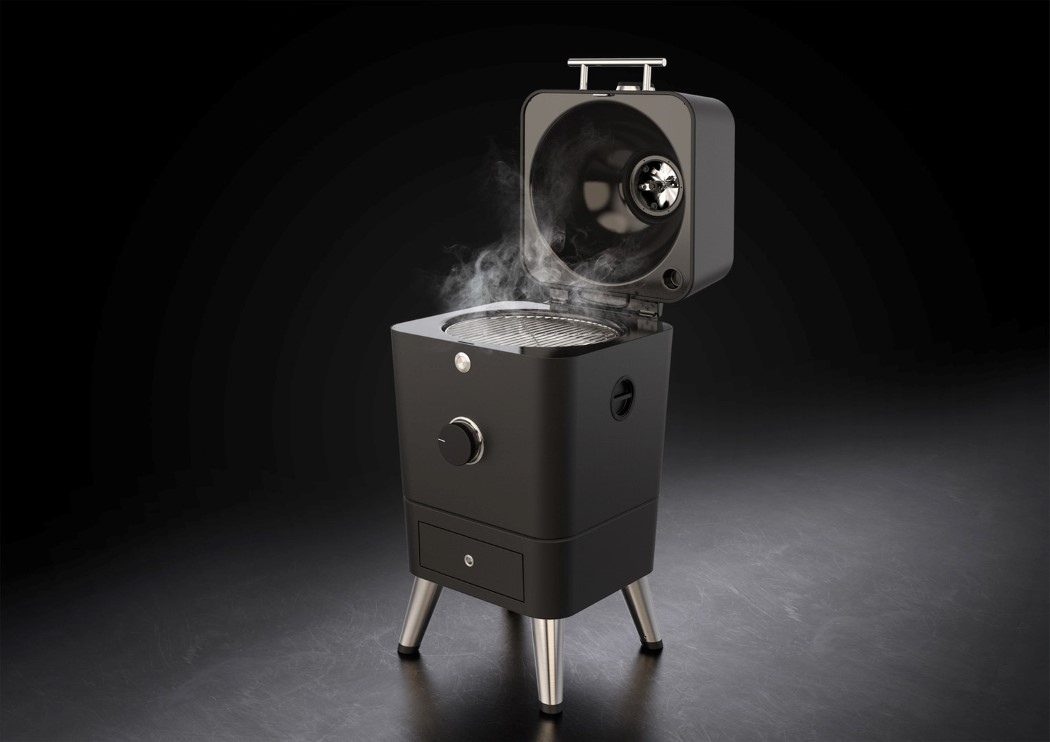 Imagine if Annie Leibovitz designed her own camera, or Christopher Nolan constructed his own movie theater, or Steve Vai built his own electric guitar from scratch. You wouldn’t second guess the quality of the product, would you? It would HAVE to be spectacular. Everdure comes from the mind of one of the most innovative and decorated chefs of our time, UK’s own Heston Blumenthal. Practically a master, nay, a wizard of the culinary sciences, Heston built Everdure to be the kind of equipment HE would use to cook mind-numbing, physics-defying dishes.

Dubbed the 4K, Everdure’s outdoor grill is a culmination of 4000 years of grilling and cooking with fire in a controlled environment. A first of its kind, the 4K allows you to light your charcoal with the push of a button, while numbered dials on the base and the top give you complete, calibrated control over the air-flow, both into the 4K grill’s base and out of the top. 6 sensors on the inside allow you to monitor the grill’s internal temperature, as well as the temperature of the meat or fish you’re cooking, while the 4K also packs two enamel grills, two stainless steel grills, a heat deflector, and water container, allowing you to absolutely master your cooking experience.

Beautiful too look at both inside as well as out, Everdure’s 4K comes made from thick-gauge metal and die-cast aluminum with a unique insulation design that lessens heat transfer. Perhaps the only grill advanced enough to have its own digital control panel, you can calibrate your cook using 4K’s UI, as well as measure your grill’s temperature using 4K’s companion app over a bluetooth connection, so that you get perfectly cooked food everytime, from steaks to vegetables, burgers, pizzas, to even the occasional delectable pot roast on a cold winter afternoon! 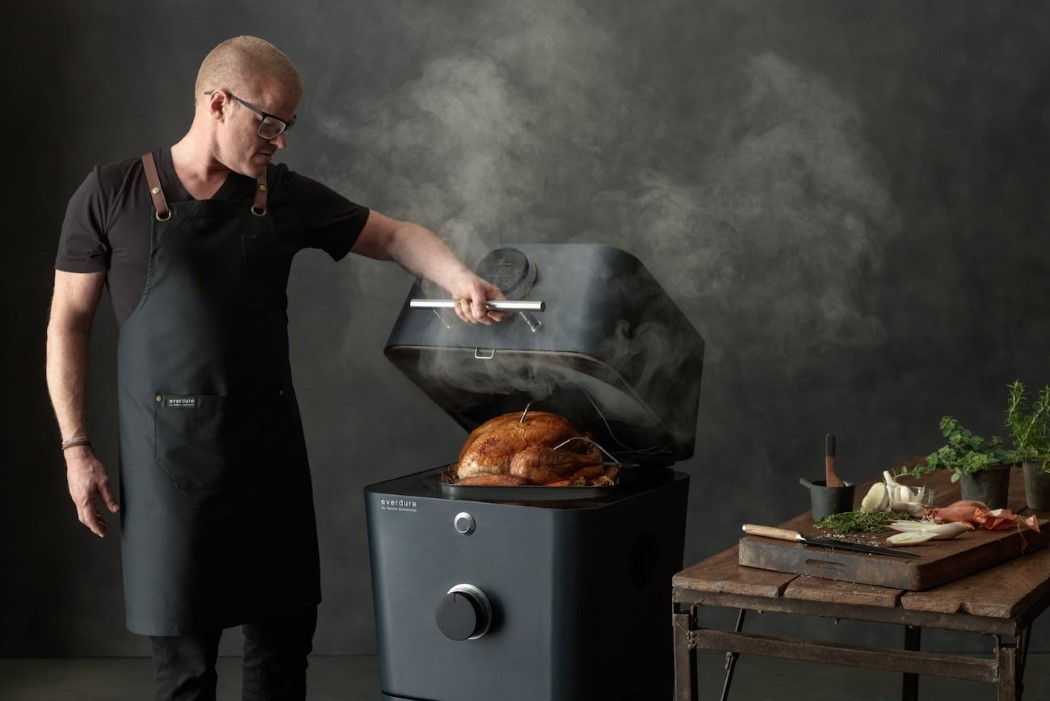 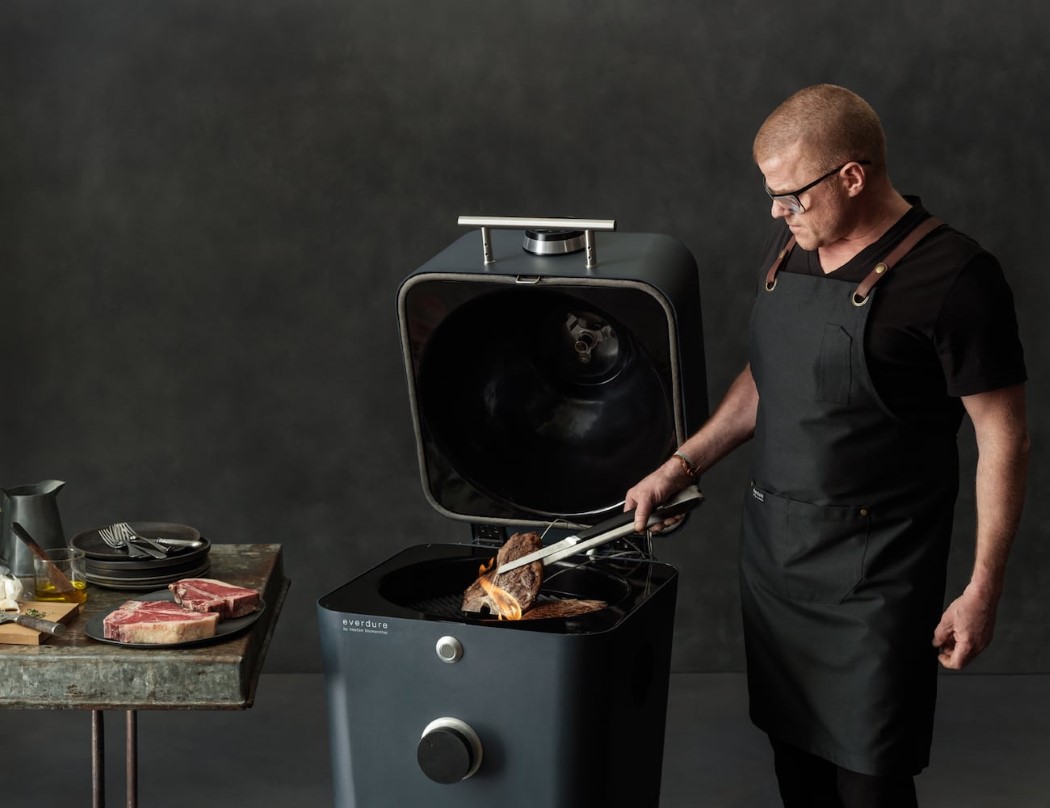 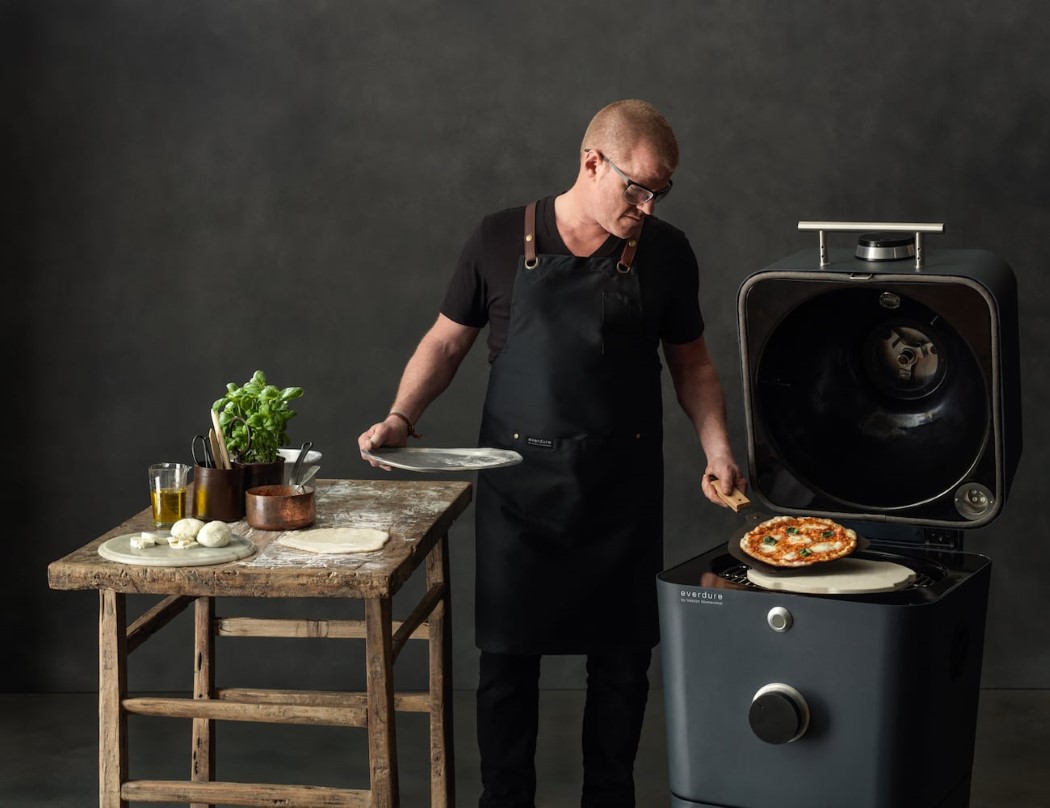 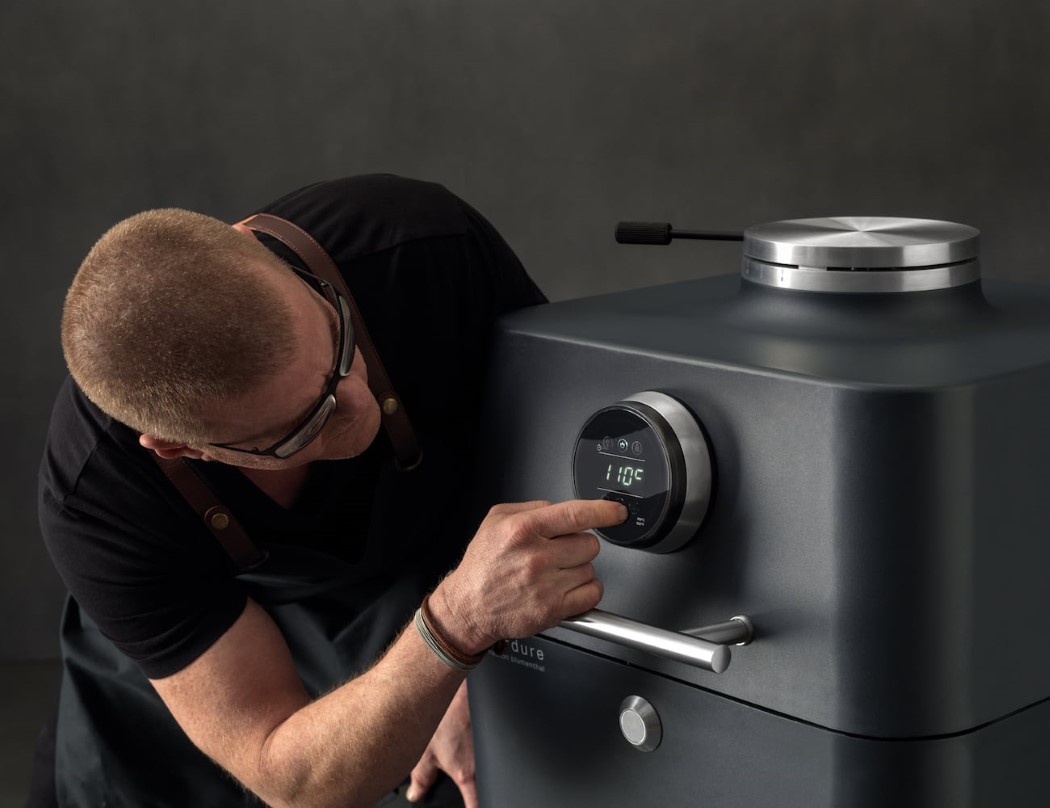 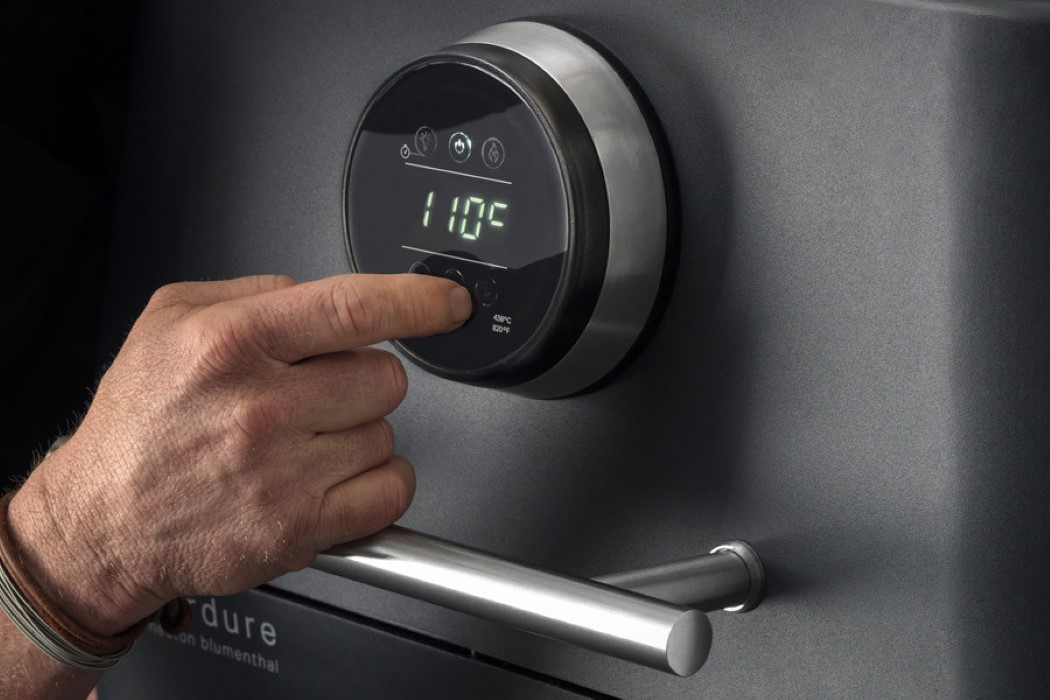 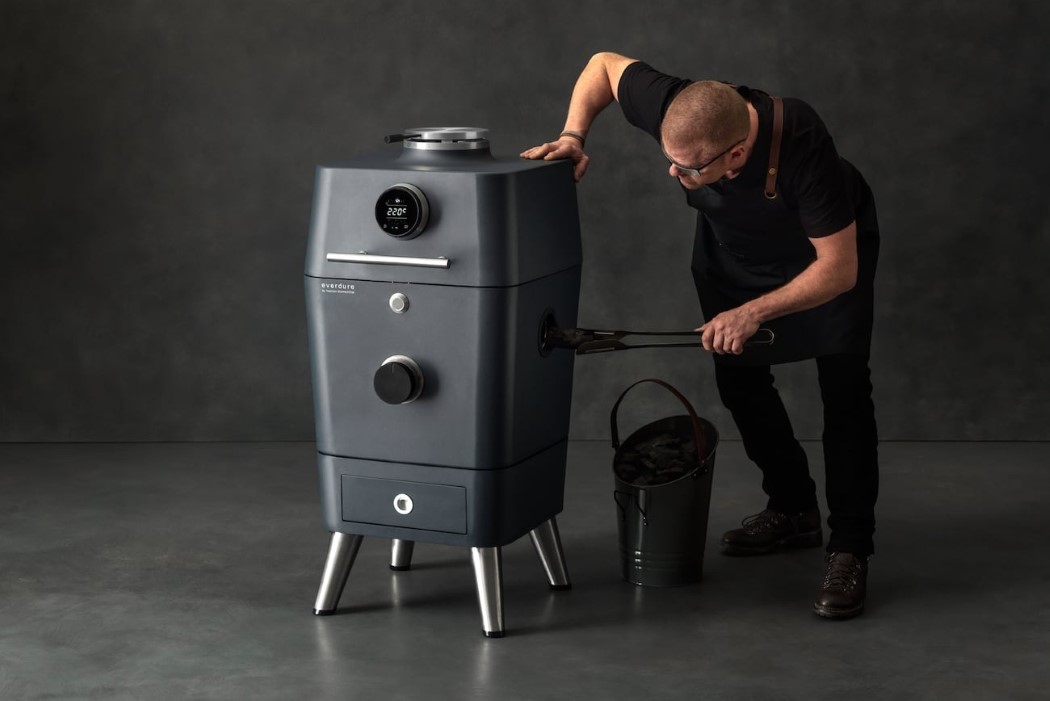 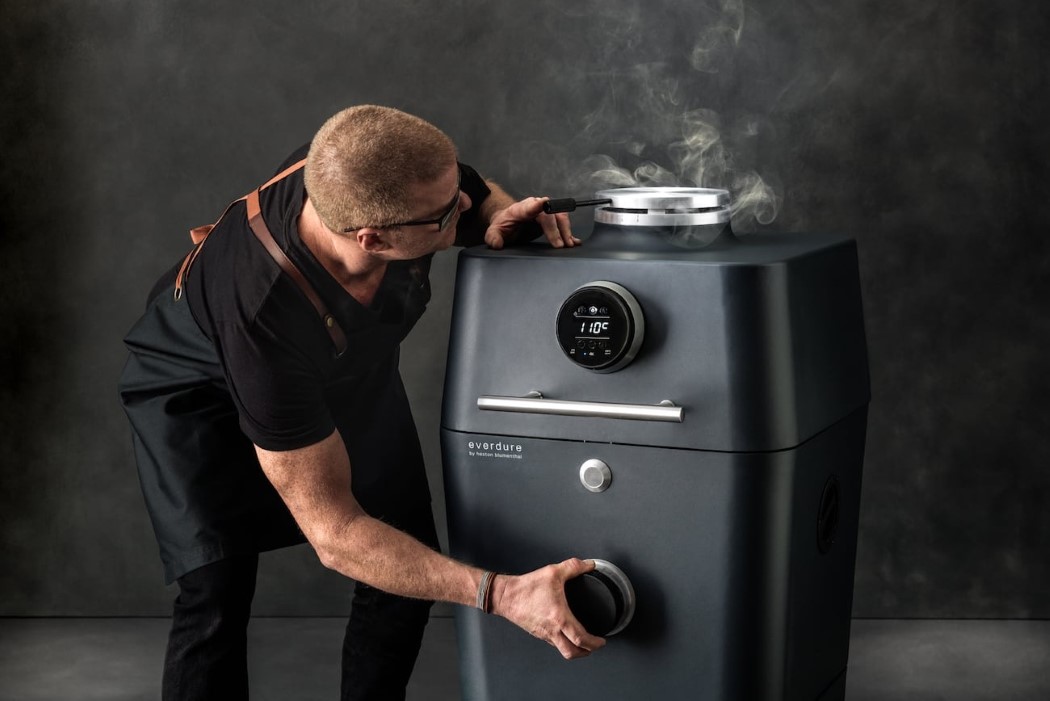 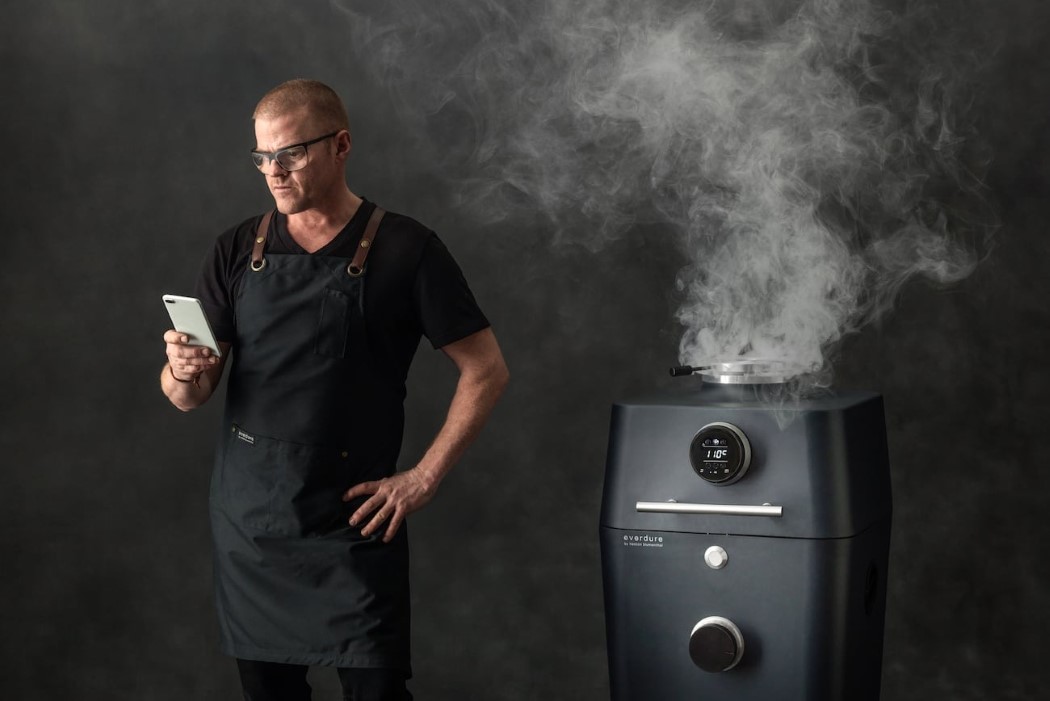 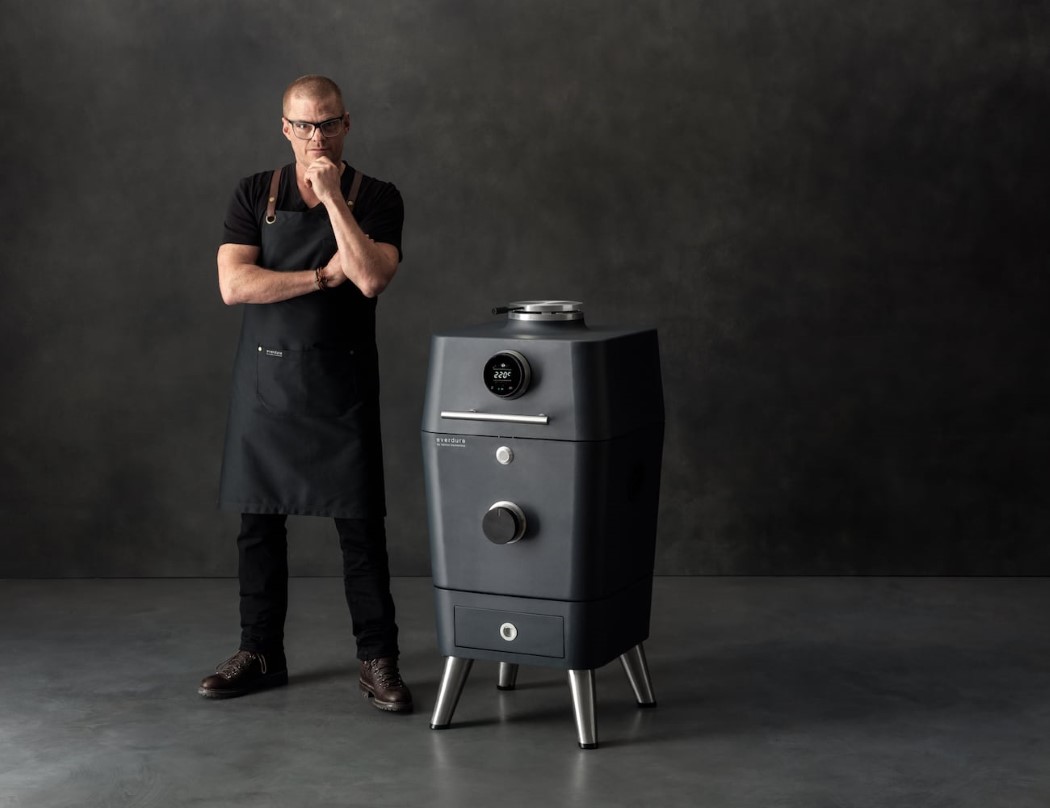 It seems Philippe Starck has made enough toothbrushes, toasters, watches, mopeds, chairs, trendy hotels, mediocre sushi restaurants and piles of money. So what is this…

Not Your Mama’s Sack Lunch

Designed for delis, this elegant packaging design provides a quick and easy way to pack up sandwiches to take on the run. Optimized for the…

The cup that turns water magically into juice!

https://youtu.be/ruNp9vOAbi0 Have you ever tried that trick where you shut your eyes and nose and you eat a spoonful of food and you legit can’t…

Do you remember the old-timey Windows screensaver called 3D pipes? Imagine turning that incredibly hypnotic graphic into an actual product. That’s the 3D Shower by…