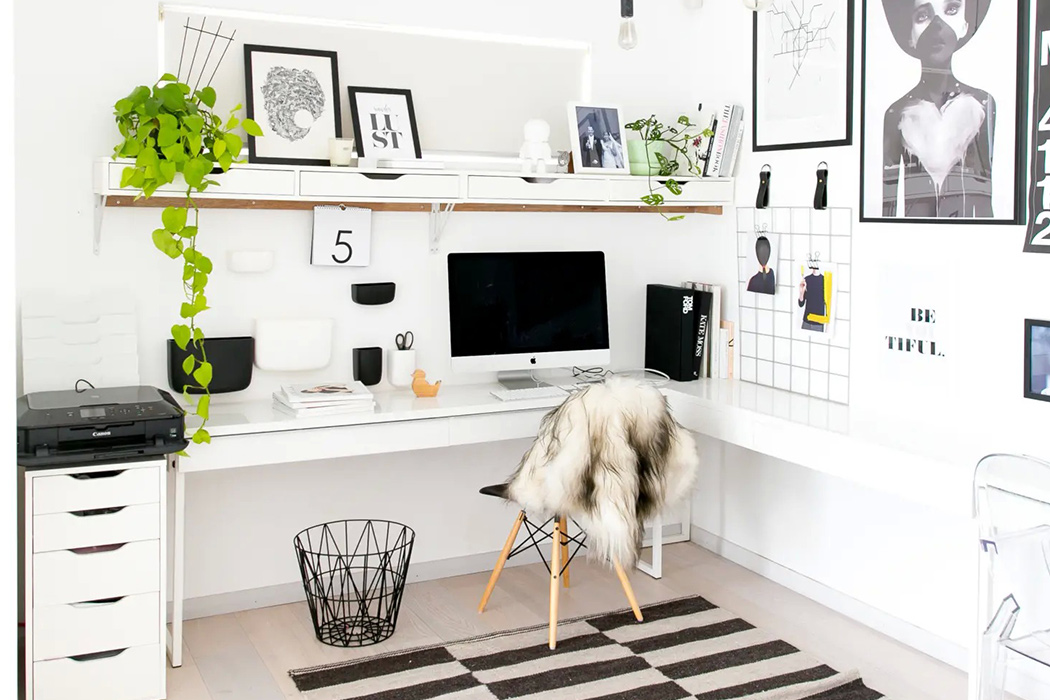 Scandinavian Design is all the rage these days, especially with the wave of minimalism that has spread through the millennial generation. But what exactly entails Scandinavian design?  Wikipedia defines it as ‘a design movement characterized by simplicity, minimalism, and functionality that emerged in the early 20th century, and which flourished in the 1950s, in the five Nordic countries of Denmark, Finland, Iceland, Norway, and Sweden.’ While this may be the beginning of the design period, this design philosophy is now a part of our cultural framework and these interior designs will inspire you to add a bit of their minimal touch to your home! 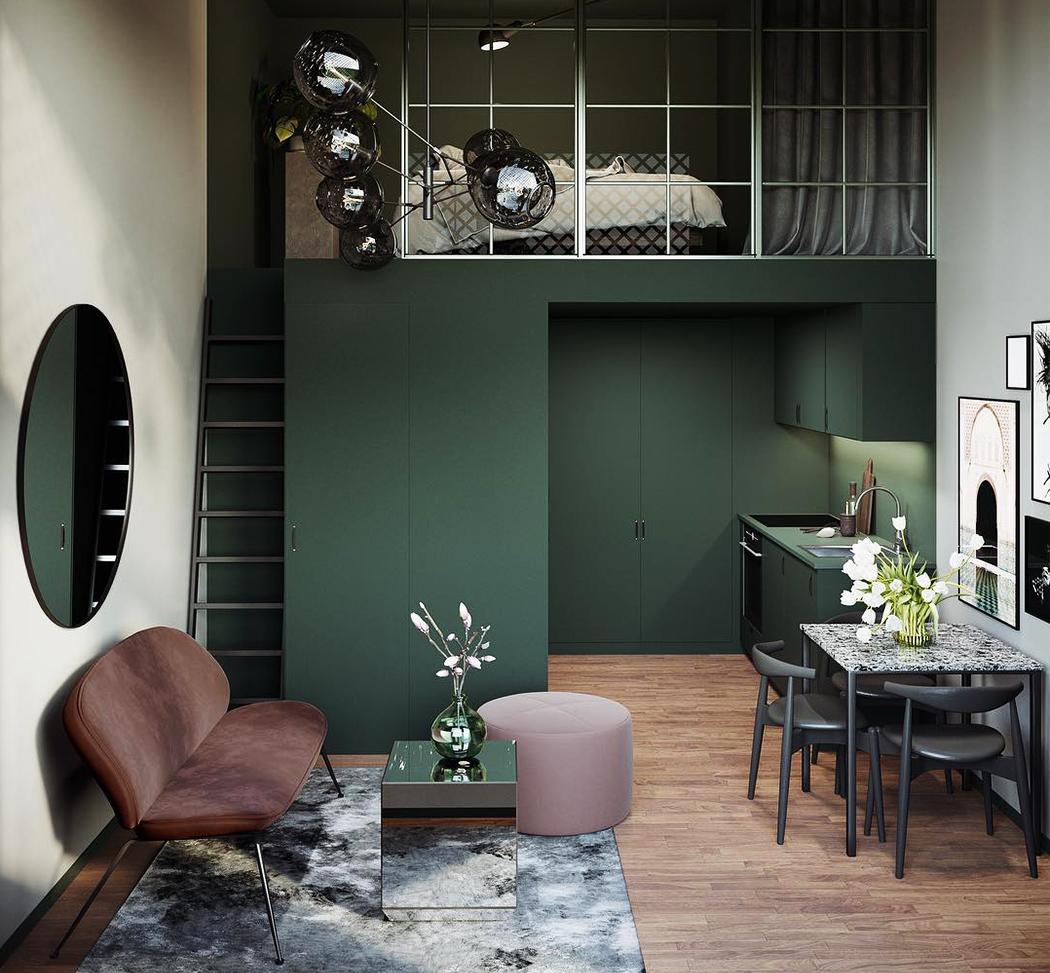 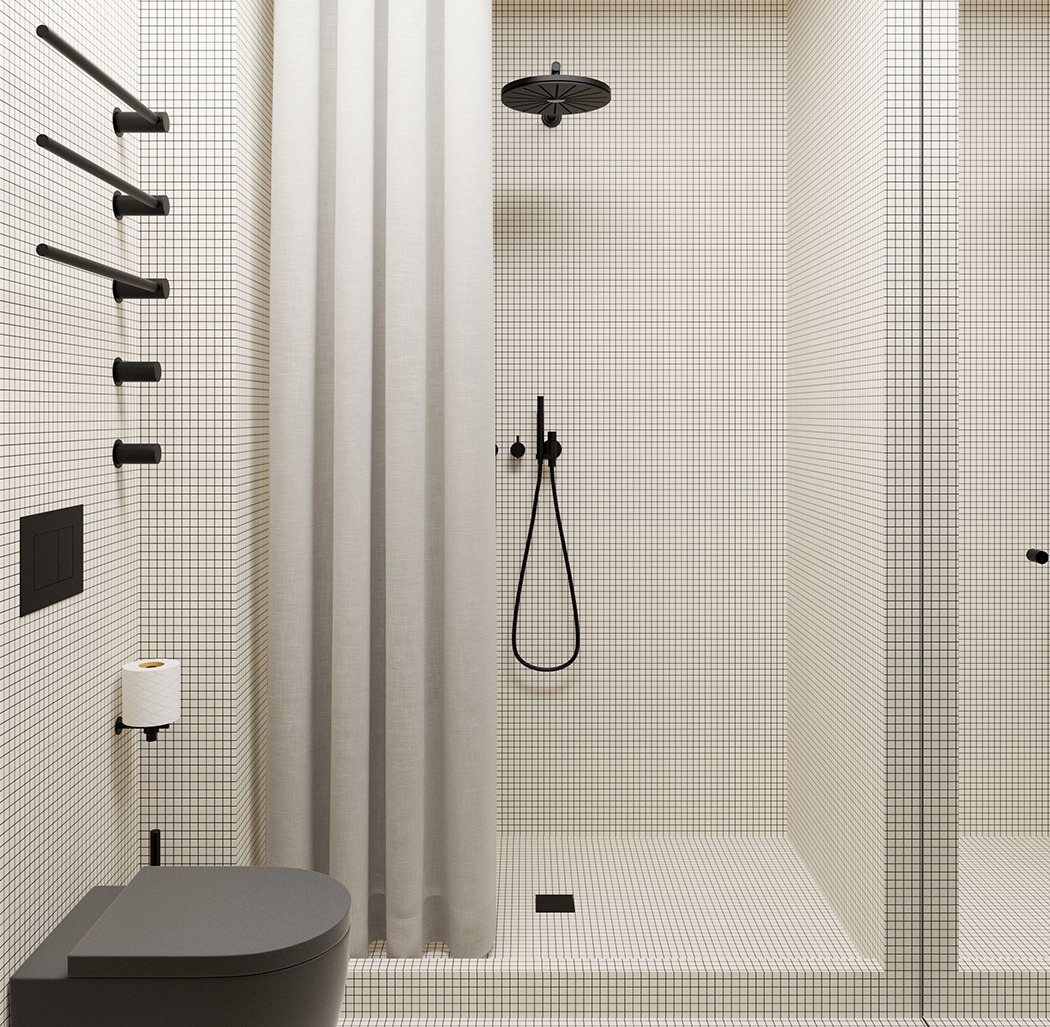 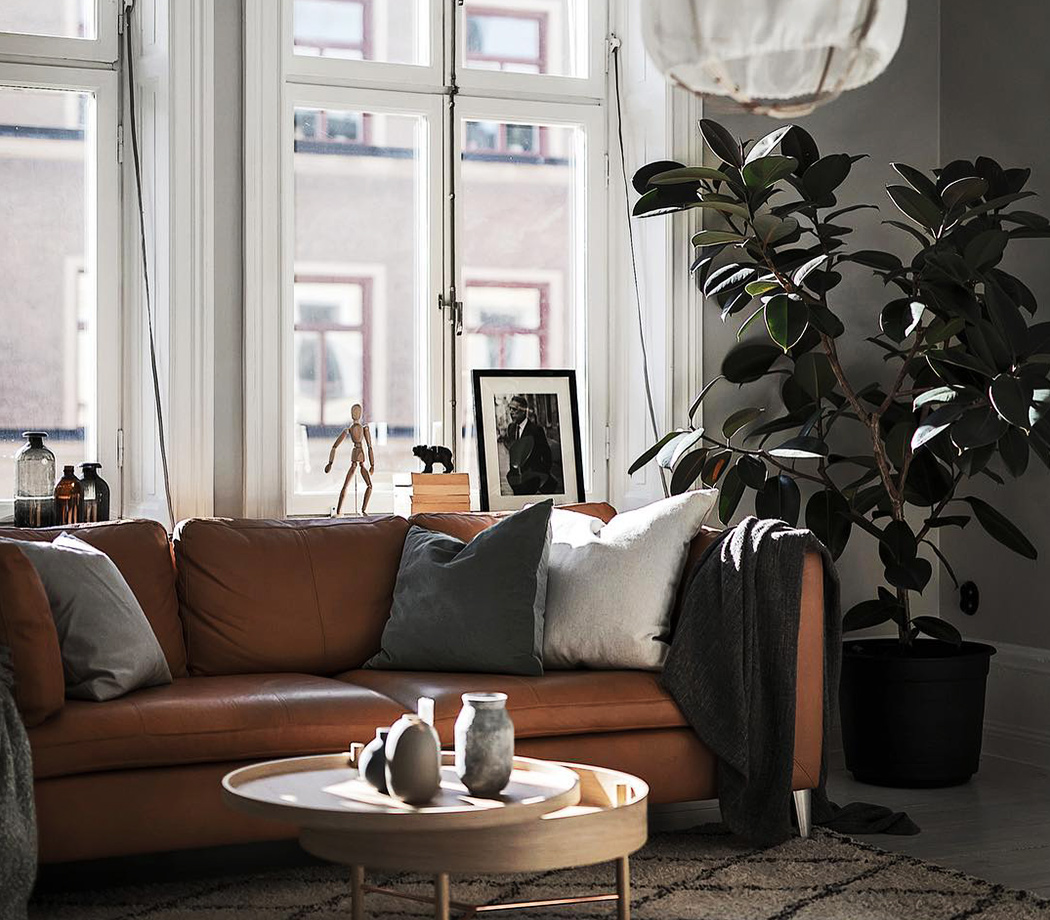 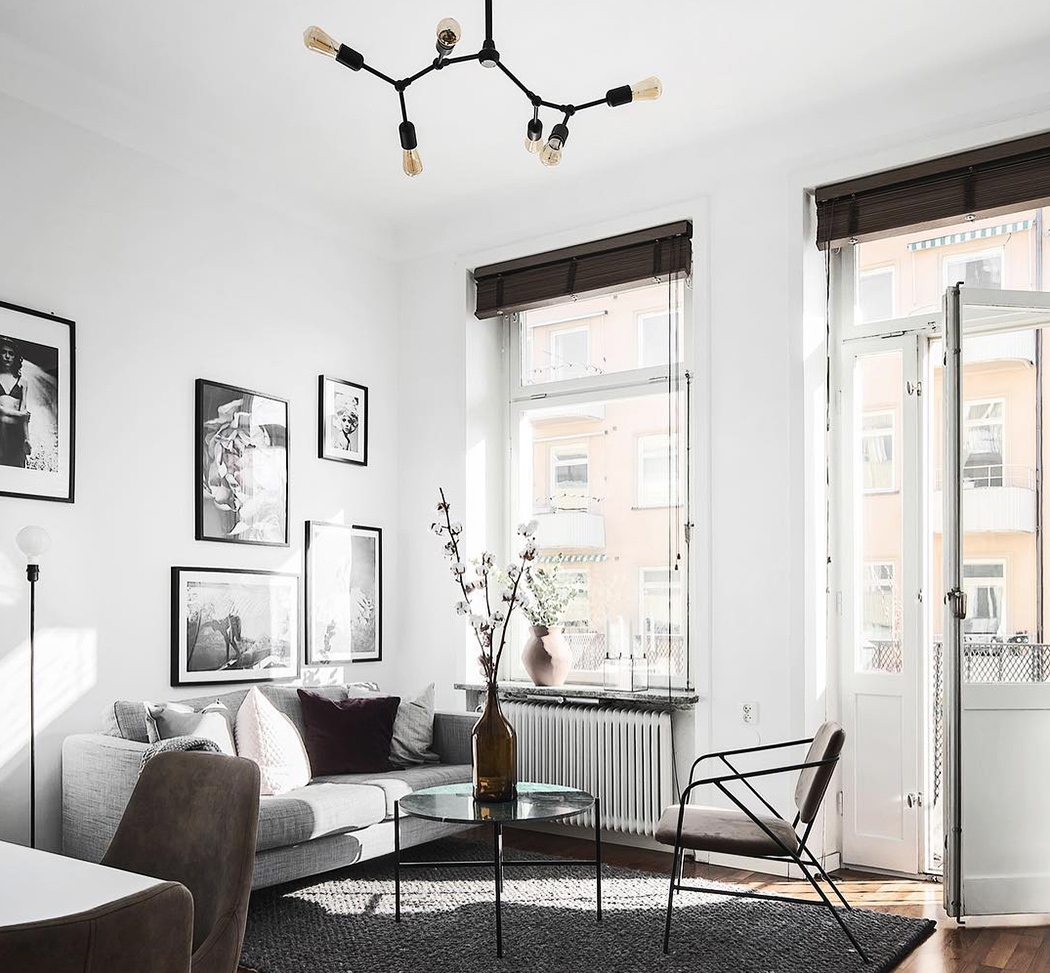 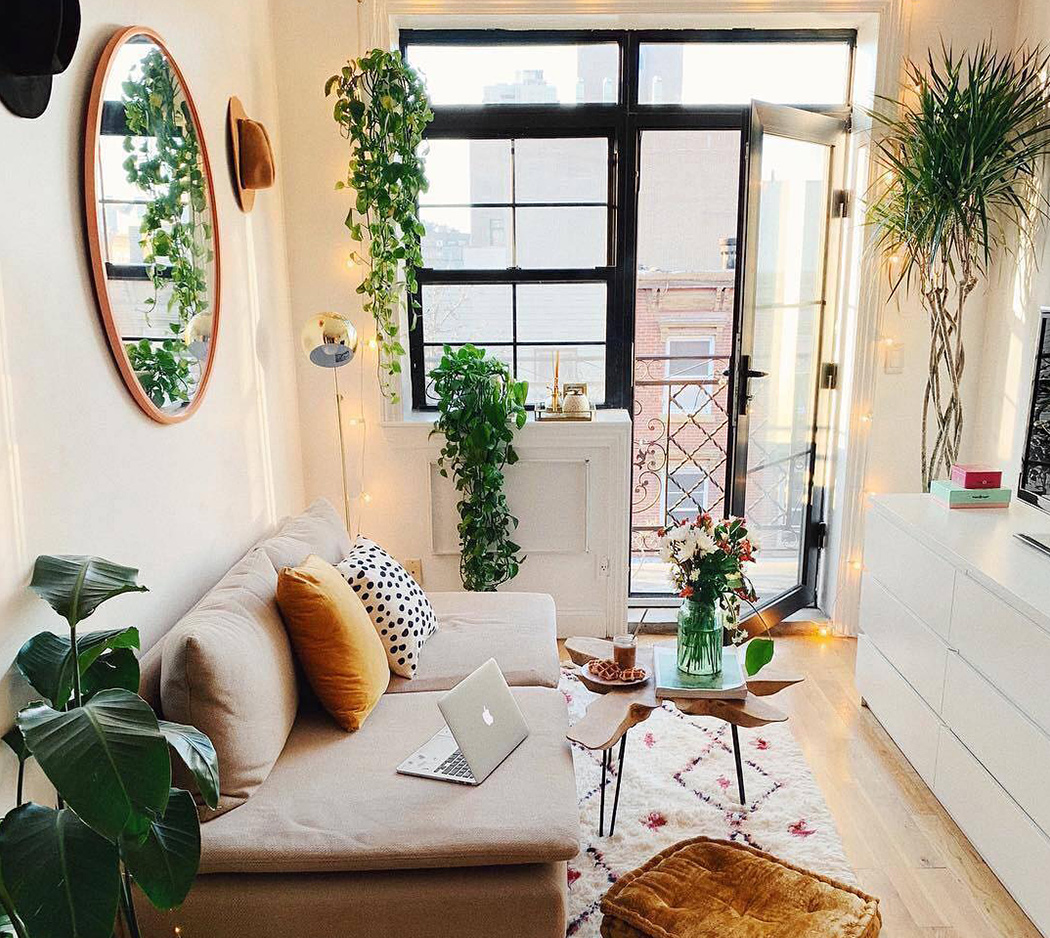 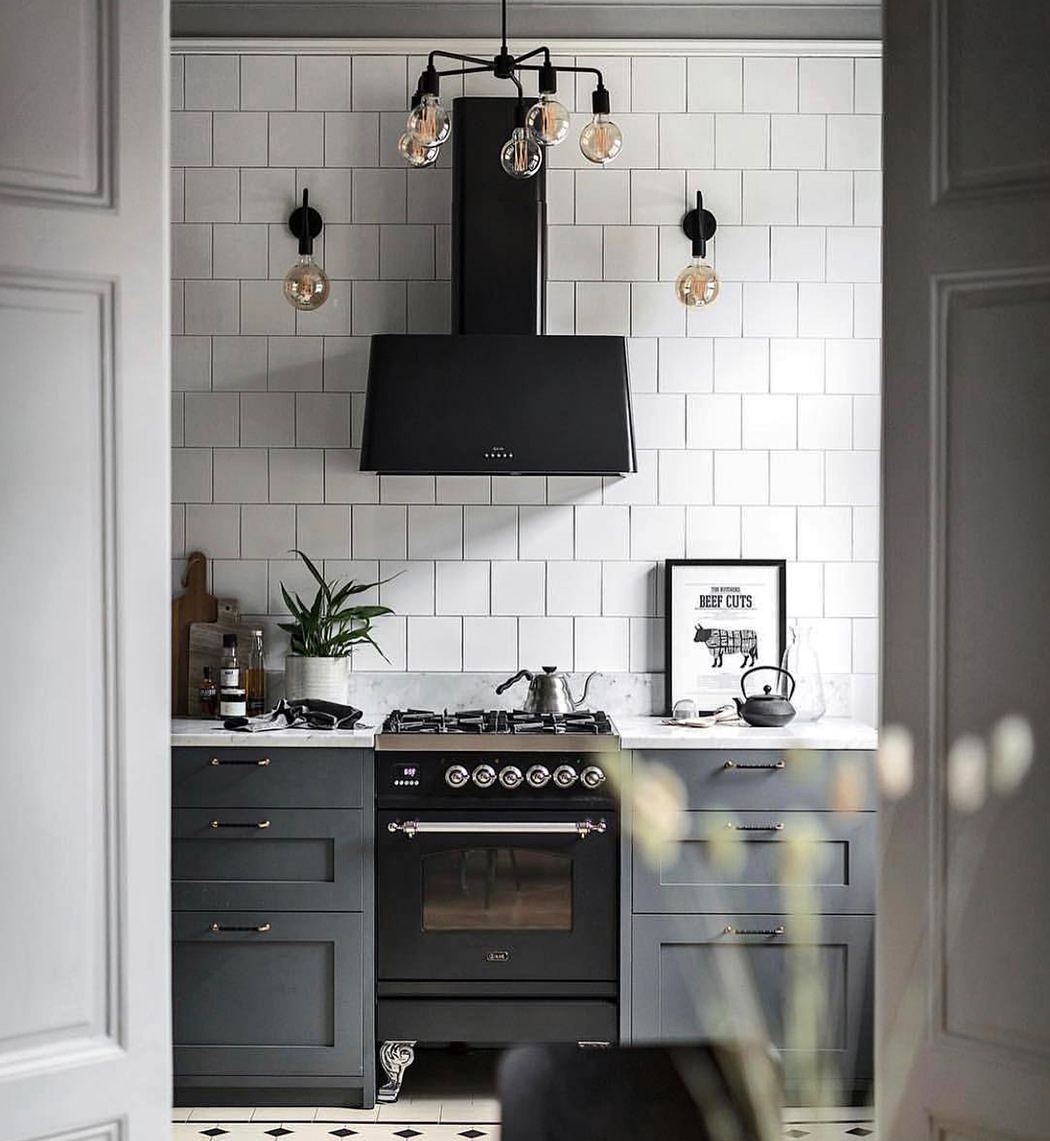 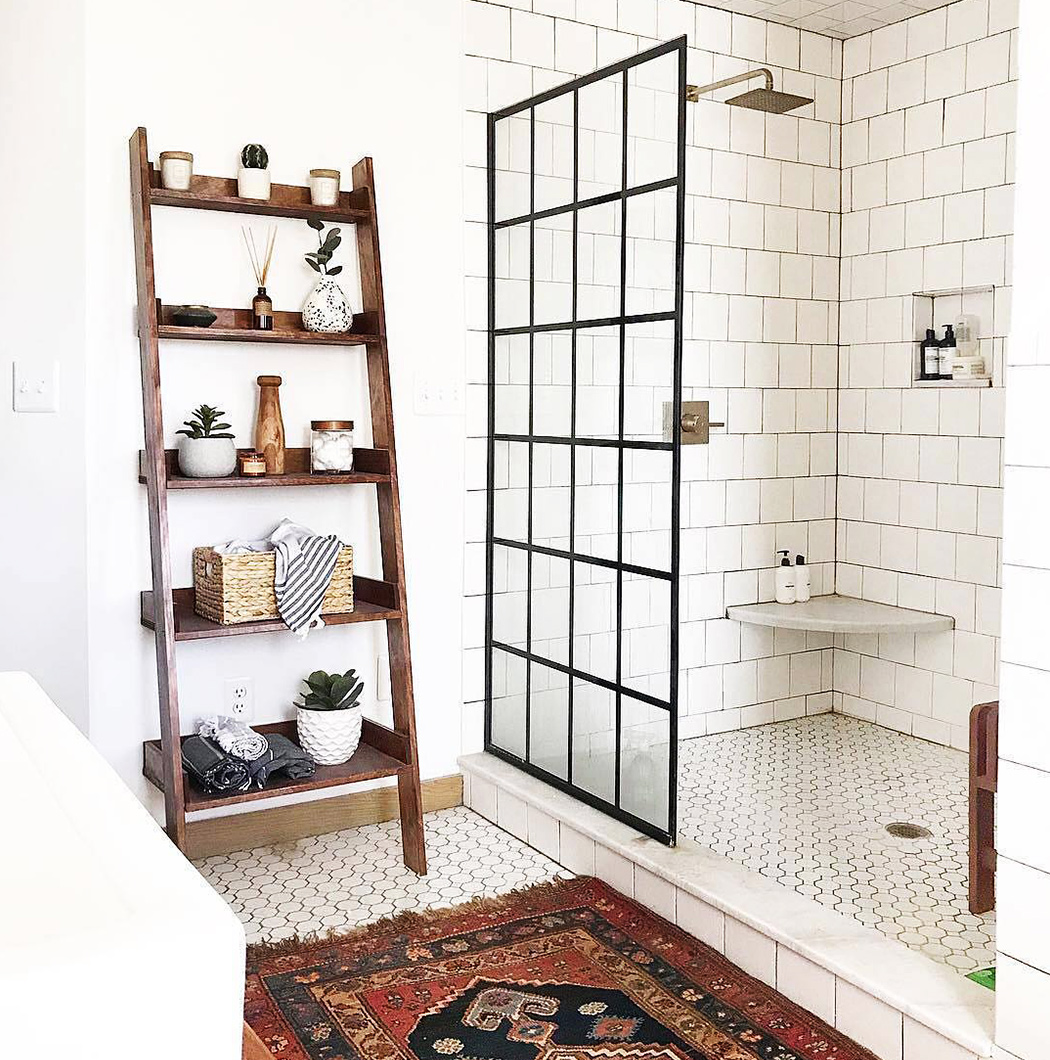 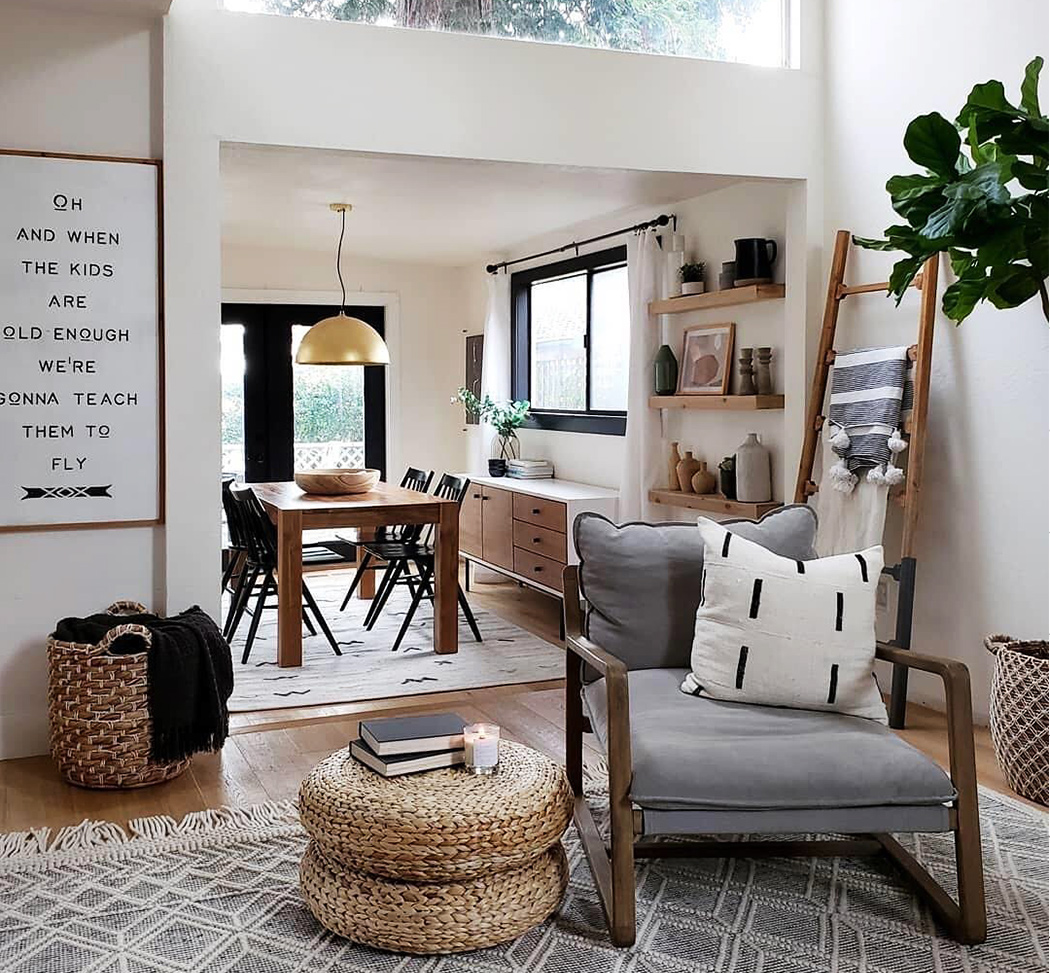 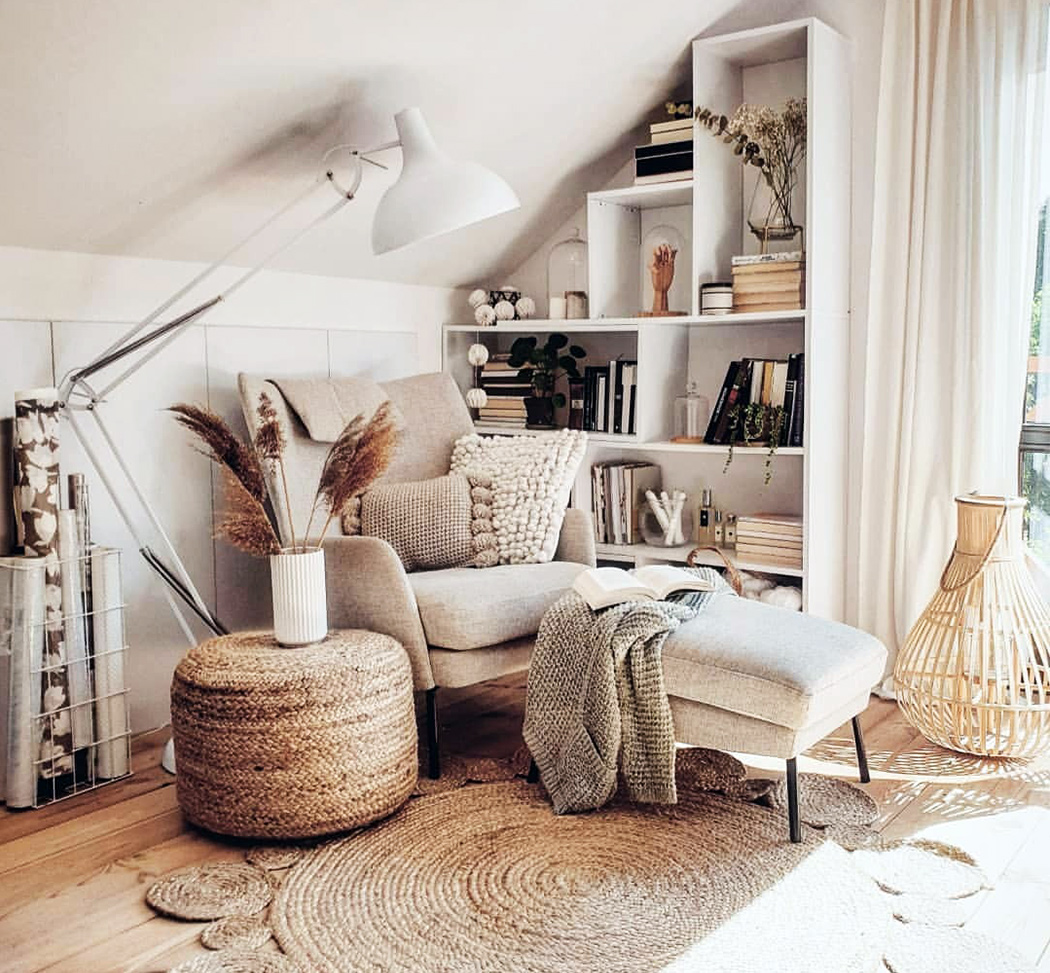 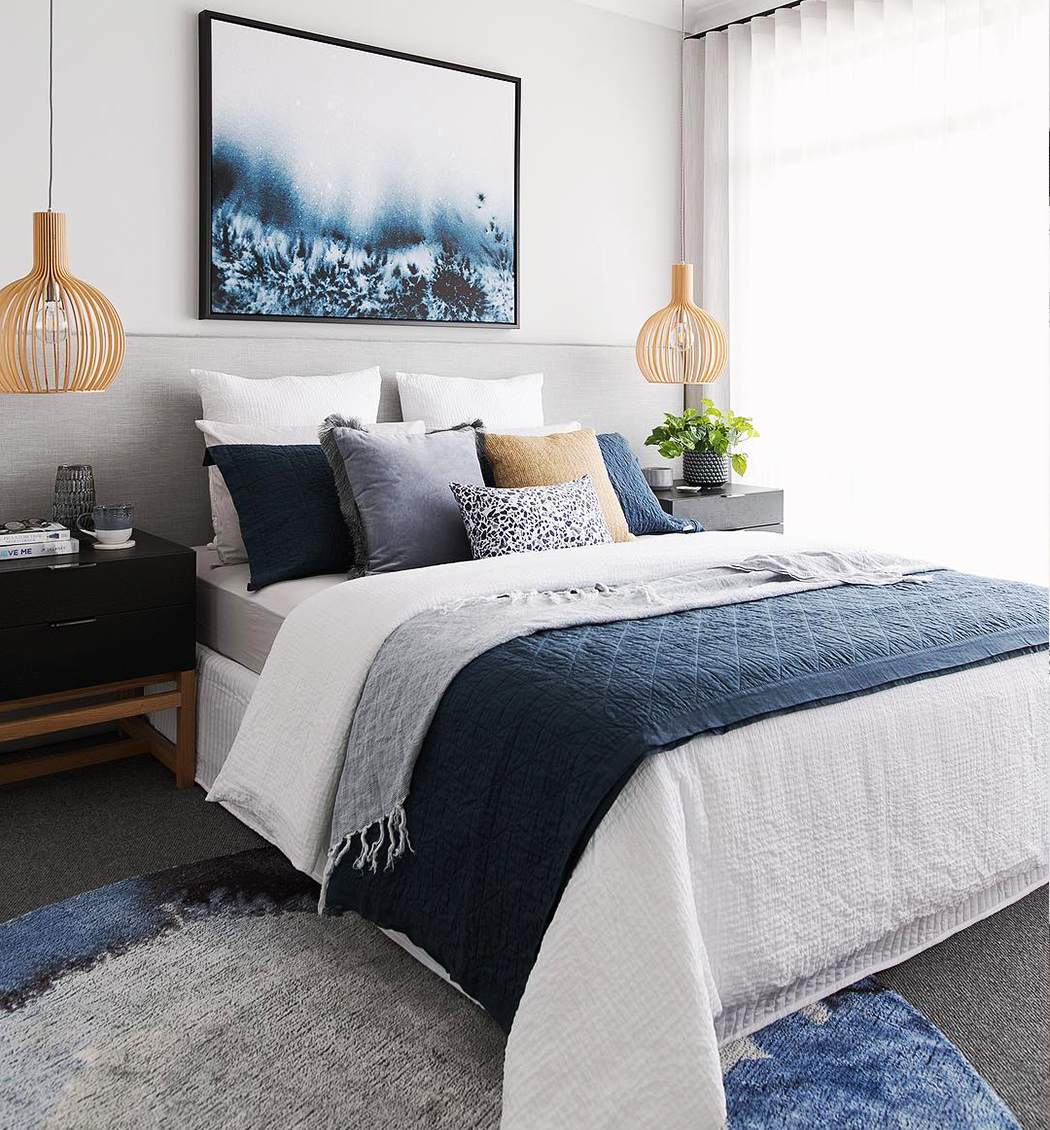 The PA1 speaker concept elevates the everyday experience of audio through its inherently simple functionality, elegant aesthetics and big, room filling sound to match. Its…

The Activcargo Tribal is Half Sports Bag, Half Gym Locker

The Tribal sports bag is an aggregation of a number of good ideas, tied up well into a sports bag that’s a pleasure to own,…

Bigger displays mean more energy consumption, larger batteries, and sadly, bigger disappointments because the batteries fail to deliver on the promise of a 24-hour usage…