You love plants, plants love light, you love light, you’ll both love the Mygdal plantlight! It’s a revolutionary lighting solution not just because the luminaire is a completely self-sustaining ecosystem where the plants can grow-undisturbed, but also because of its one-of-a-kind electrically conductive glass coating. It actually streams the electricity invisibly along the surface, so there’s no need for a cable connection between the power source and the LED. Bring even windowless spaces to life with a plantlight! 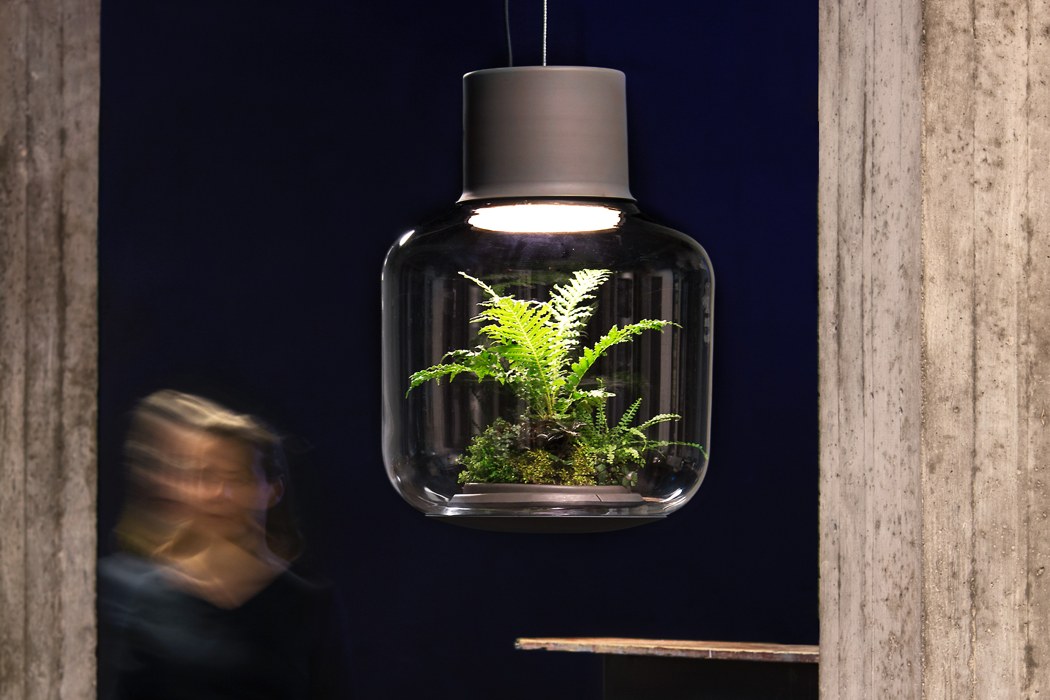 The world´s easiest and most fascinating way of indoor greenery. They not only light up the dark but also bring nature indoors – even into spaces without any daylight. Thanks to their patent-pending SmartGrow technology, the plants do not require any care. 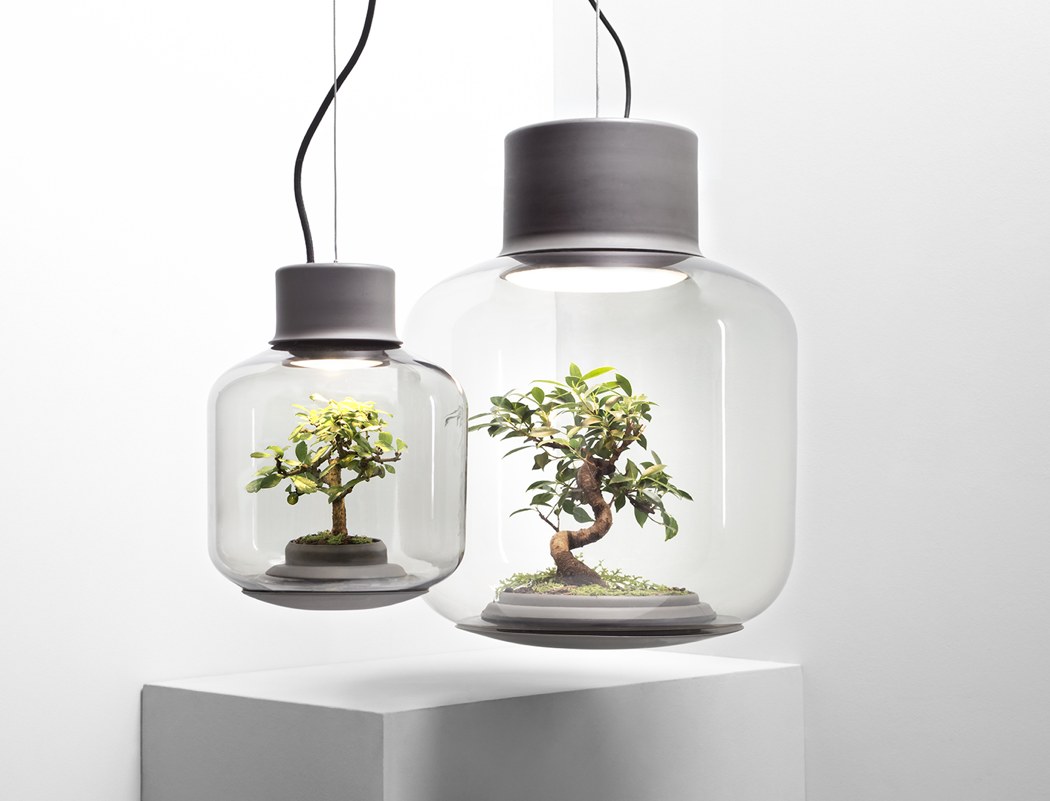 The Mygdal Plantlight is hermetically sealed. The water inside the pendant cannot escape, evaporating and condensing in a closed cycle that keeps the plant always sufficiently wet. The pendant’s aluminum bottom with the plant can be opened easily just as needed. 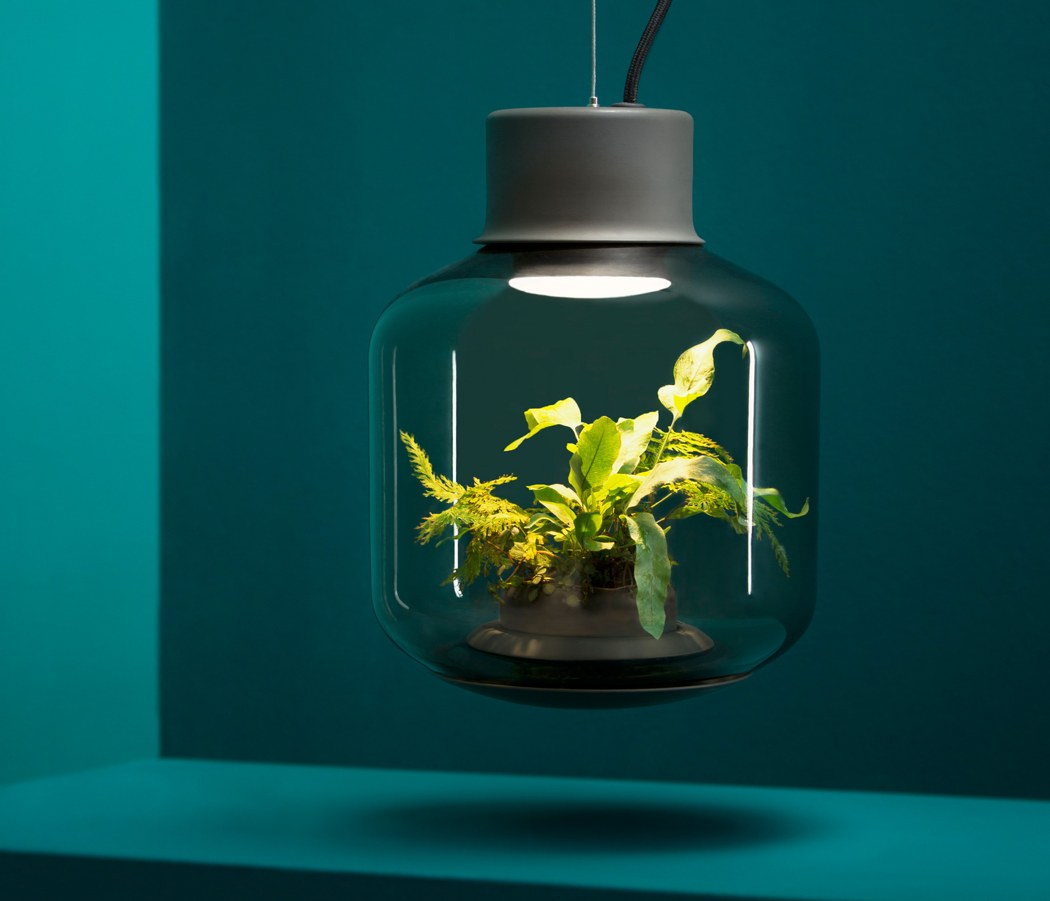 Mygdal is an entirely self-supporting ecosystem based on the spectral similarity between its specifically designed LEDs and sunlight. The plants practice photosynthesis as they would in nature. Using LightControl, the color, intensity, time and duration of lighting can be easily controlled via smartphone or tablet. 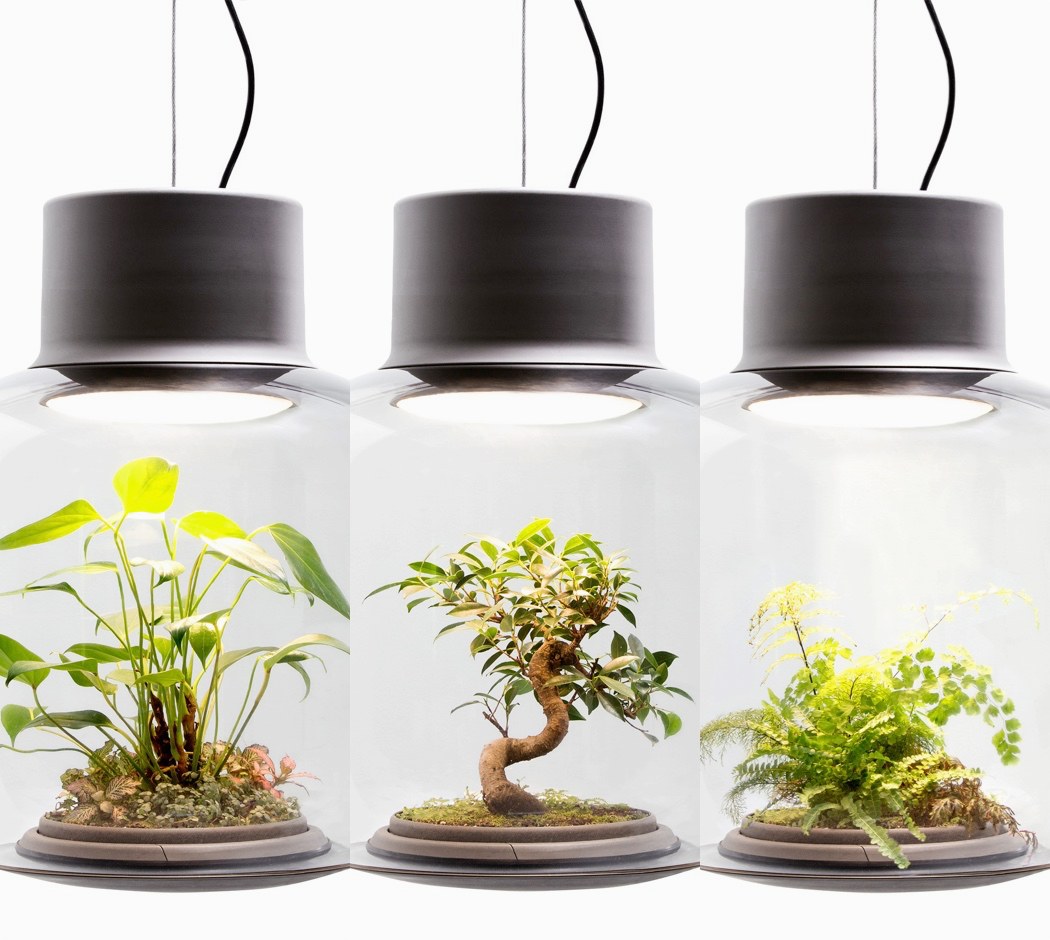 Different plant arrays evoke different moods. If you would like a change after a while, the pendant can be opened within seconds to remove and replace the current array. Thanks to their specifically composted soil and an extremely slow growth, their plants are exceptionally lush and strong. 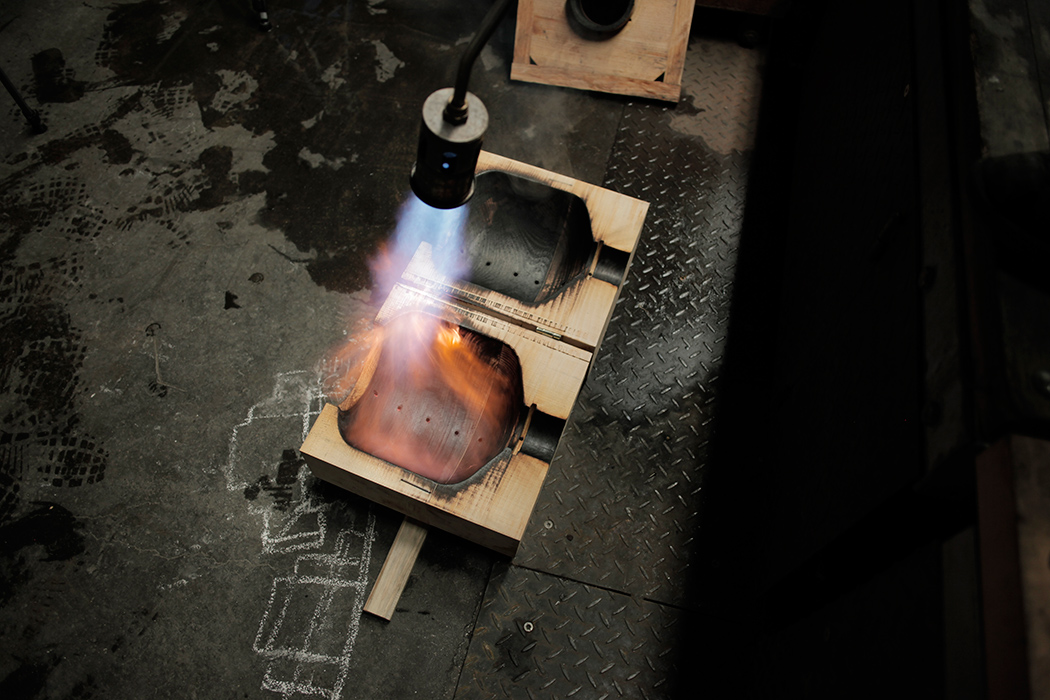 Mygdal Plantlights are a tribute to traditional glassmaking and a combination of nature, technology and design. They embody Nui Studio’s philosophy of rejuvenating traditional crafts and trades by fusing them with modern technologies and cooperating with regional manufacturing companies to produce high-end, timeless pieces of furniture. 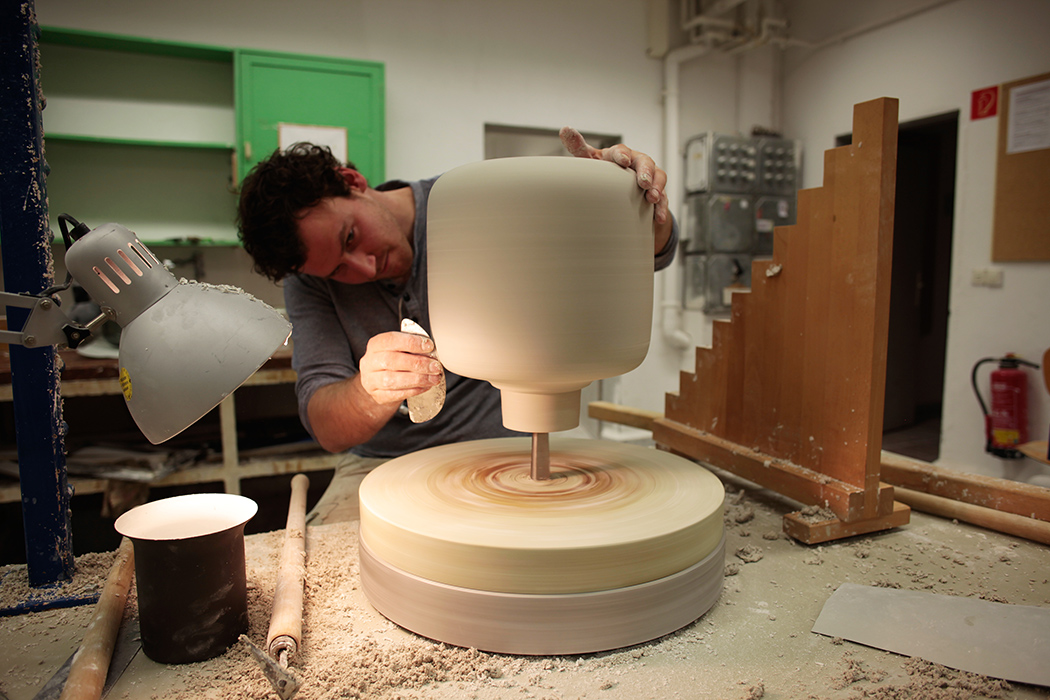 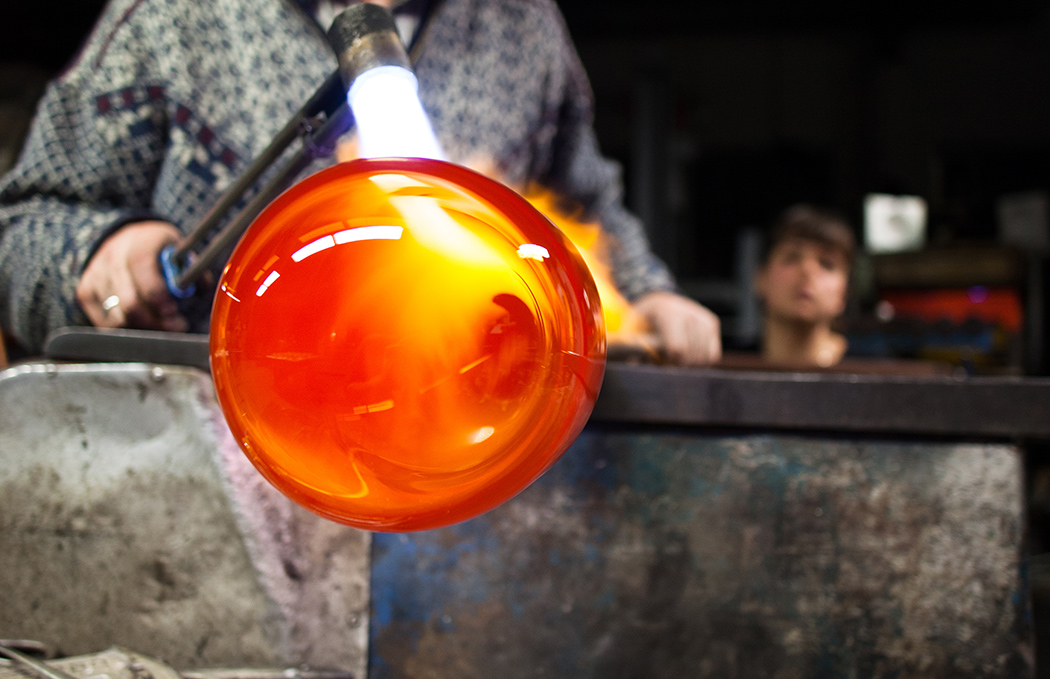 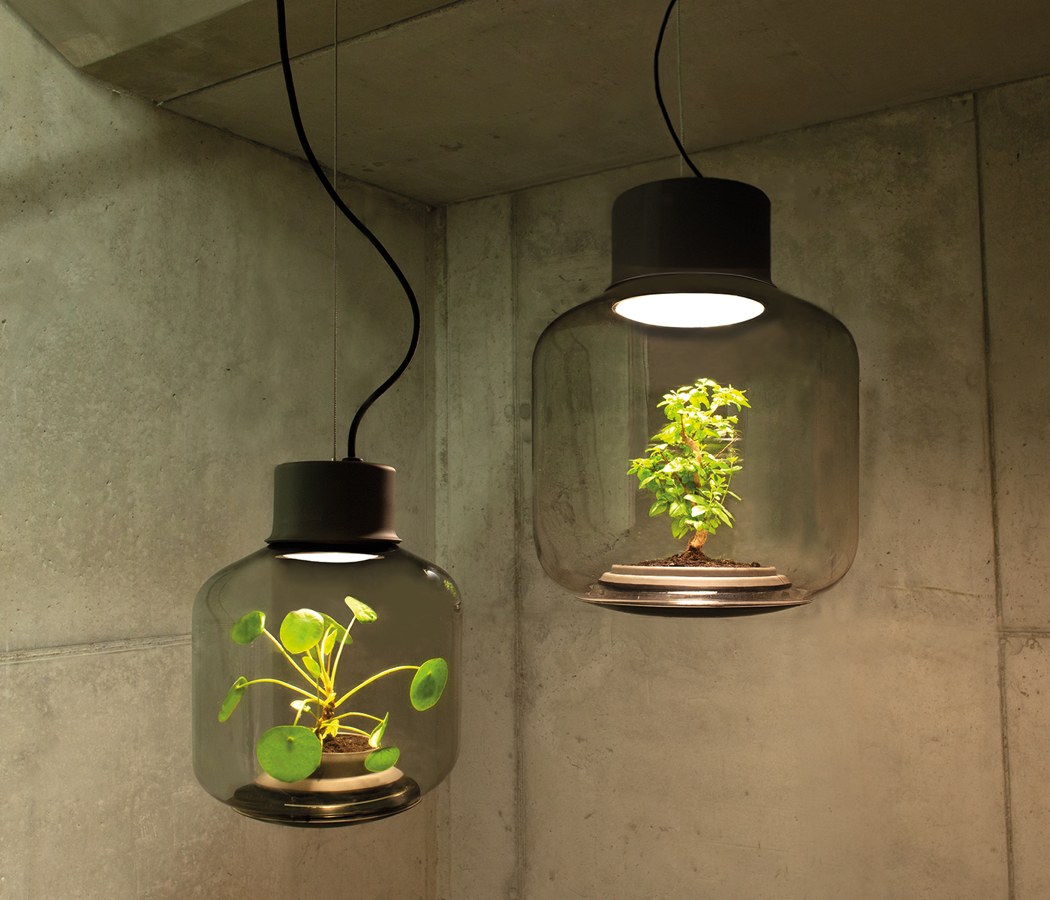 This laptop stand with a built-in multi-port hub ‘elevates’ your user experience in more ways than one!

Here’s a product that just embodies the aspects of sensible design. Meet the Illumiknobi (jury’s out on the name), a glowing knob that begins emitting…

The MM01 rethinks the way a sound system inhabits a space. Aesthetic and functional quality merge, culminating in an active speaker system with tube amplifiers….