Every part of every watch of the JW-EX series was custom-designed to titillate your senses. The JW-EX watch obsesses over the magic of mechanical movements so much, that it’s literally called EX, or short for exaggeration.

Designed out of a love of complex mechanical movements and complications, Jason Chan of Jason Watches designed the JW-EX, the ultimate homage to spinning wheels, rotating gears, actuating springs, and multiple intricately shaped and assembled metal pieces dancing together in absolute synchronicity to depict the movement of time.

Not a single part of the JW-EX is pre-made. Every single bit of the JW-EX is made bespoke, giving you a watch that is unique in every right, from its construction to even the time-telling experience, because the JW-EX reinvents that too. Using the color red to denote the time, guiding you through the process of reading it, the JW-EX splits time into its fragments. Hours, minutes, and seconds sit at different locations on the watch, unlike traditional timepieces that use the concentric dial-and-hands method. Giving minutes the priority (because that’s what you tend to focus on the most) the watch puts the minutes counter right on top. To its bottom right sits an hour gauge, while the bottom left lies a rotating seconds disc that also lets you take a peek at the watch’s mainspring right on the front.

The JW-EX uses a specially developed movement called the JW-7100 custom developed for the watch itself. It allows the JW-EX to be as brilliantly exaggerated, eccentric, and extra as it is, allowing hours, minutes, and seconds to all work in their independent zones, while also giving you a taste of the mechanical action in the seconds window as you tell the time. The JW-7100 comes with an 80 hour power reserve, and 5 ATM of water resistance. With 21 jewels, and an incredibly precise and intricate movement (visible from both the front and exhibition back) Jason believes it’s virtually impossible to own a movement this unique and bespoke at its competitive price tag, thanks to the disruptive power of crowdfunding.

The JW-EX comes in a 46mm wide 316L Stainless Steel case, with 4 Sapphire crystals covering the three displays on the front and the exhibition window on the back. Designed to pay an homage to the pre-electronic era of mechanical glory, the watch comes in a vintage-inspired almost-steampunk design with a steam-engine style gauge, and plate-pieces that sit on top of the steel body, almost as if they were riveted in place. The crown’s shifted to the 6 o’clock position, to exaggerating the watch’s bespoke, unique design, while the 1 year international warranty stands as a testament to Chan’s commitment to building and delivering timepieces of the highest quality! 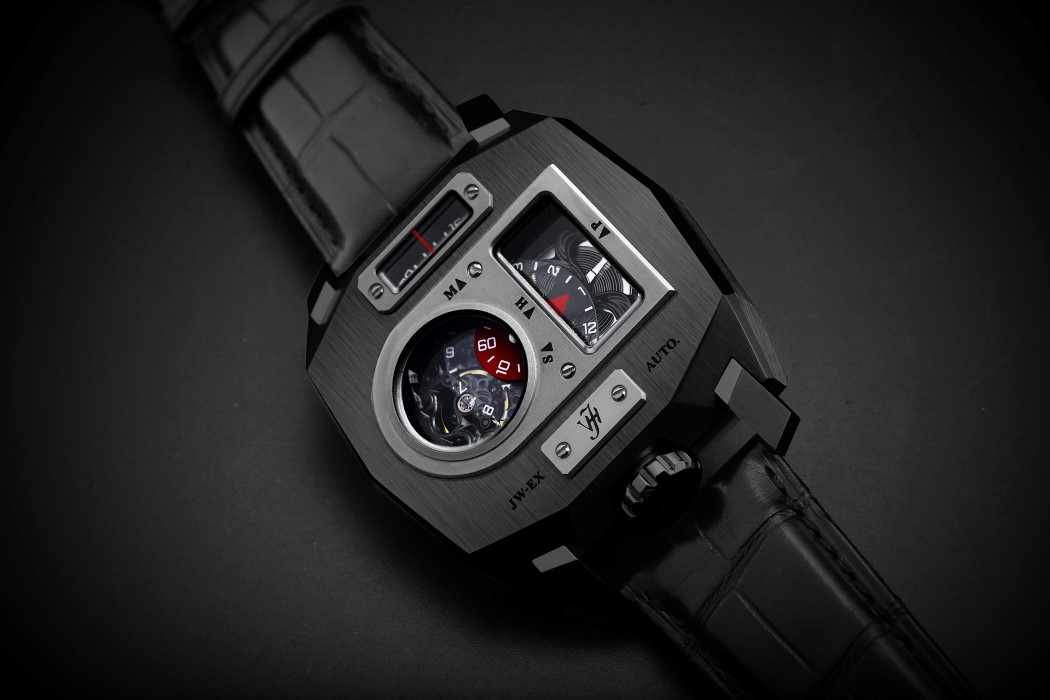 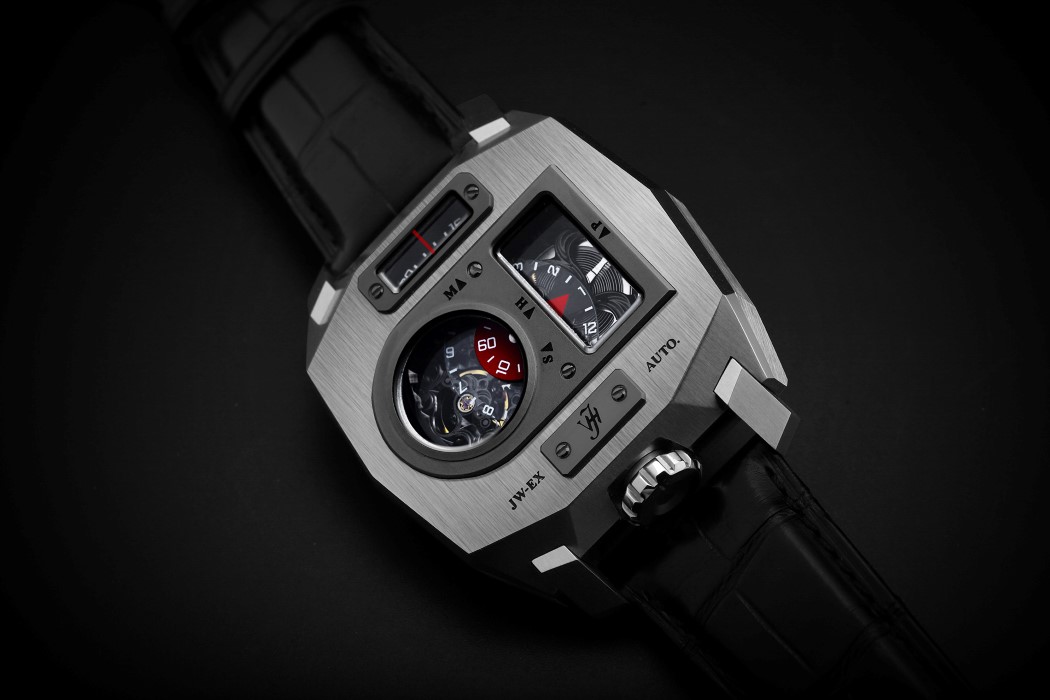 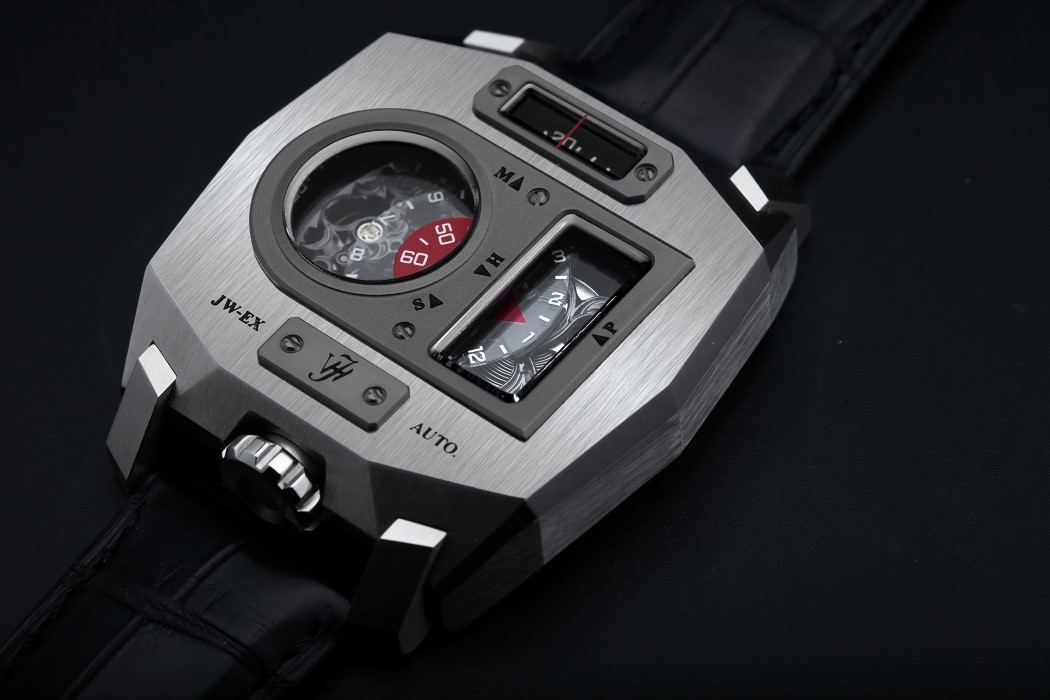 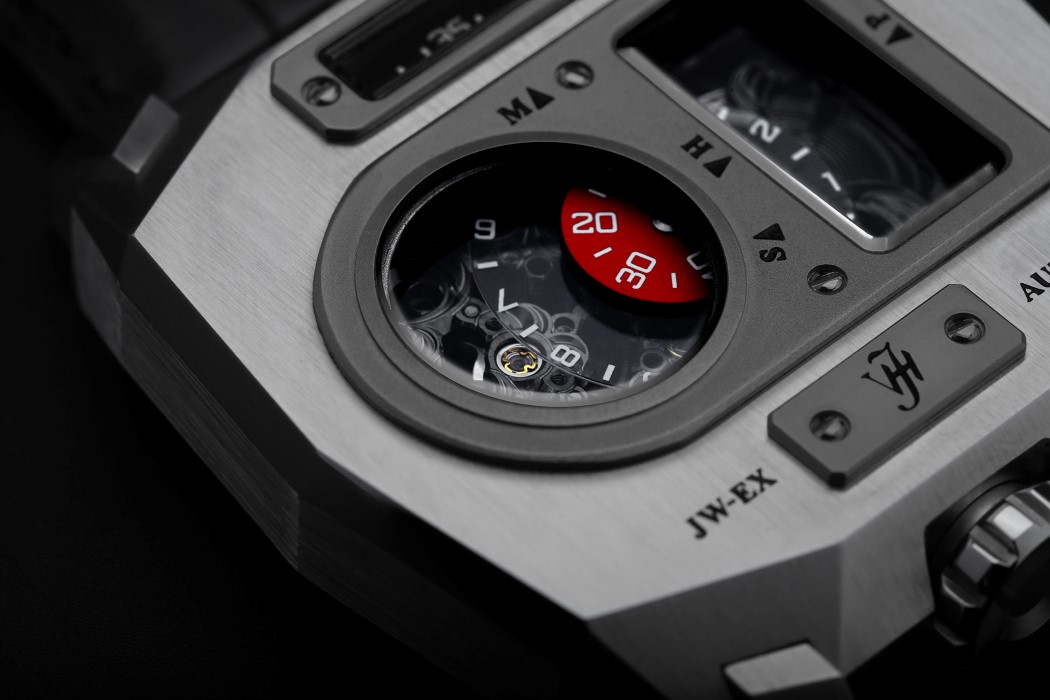 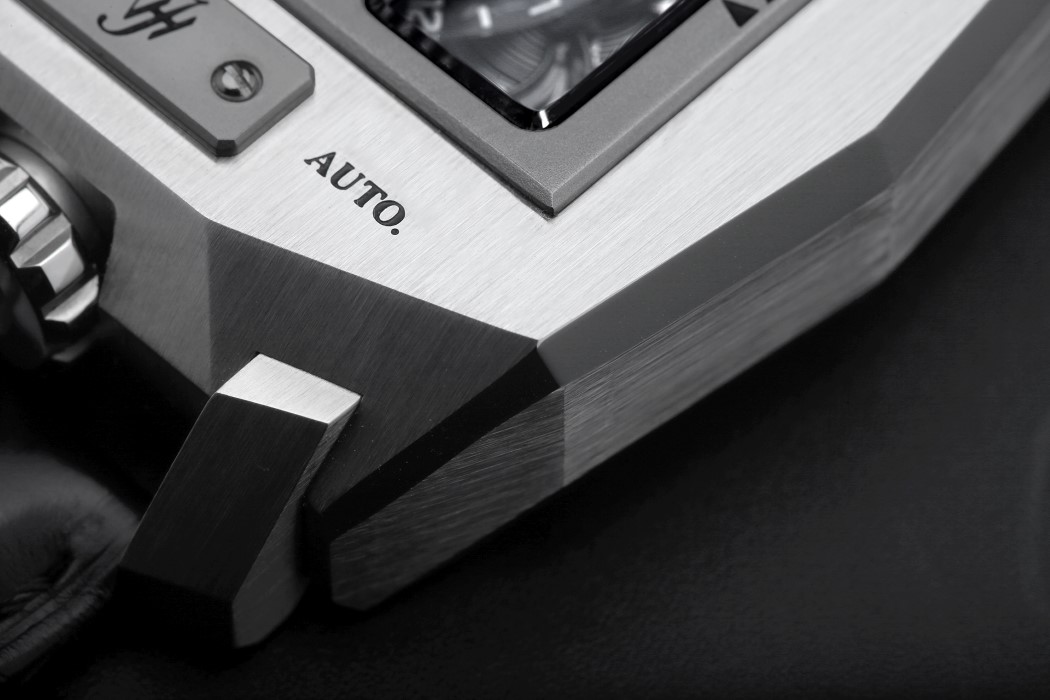 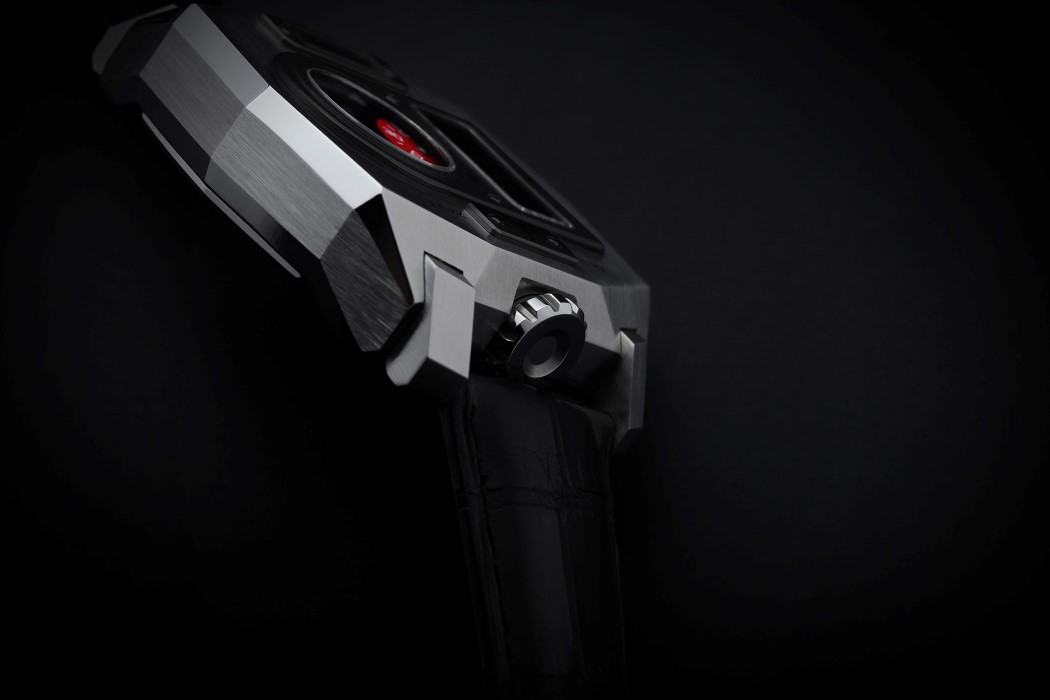 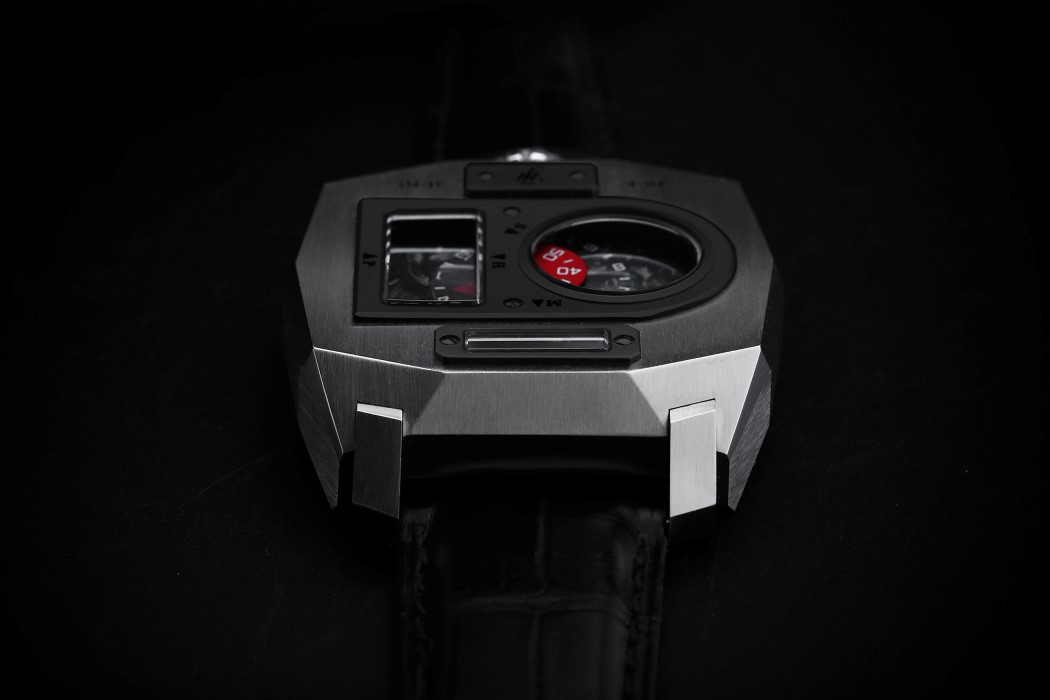 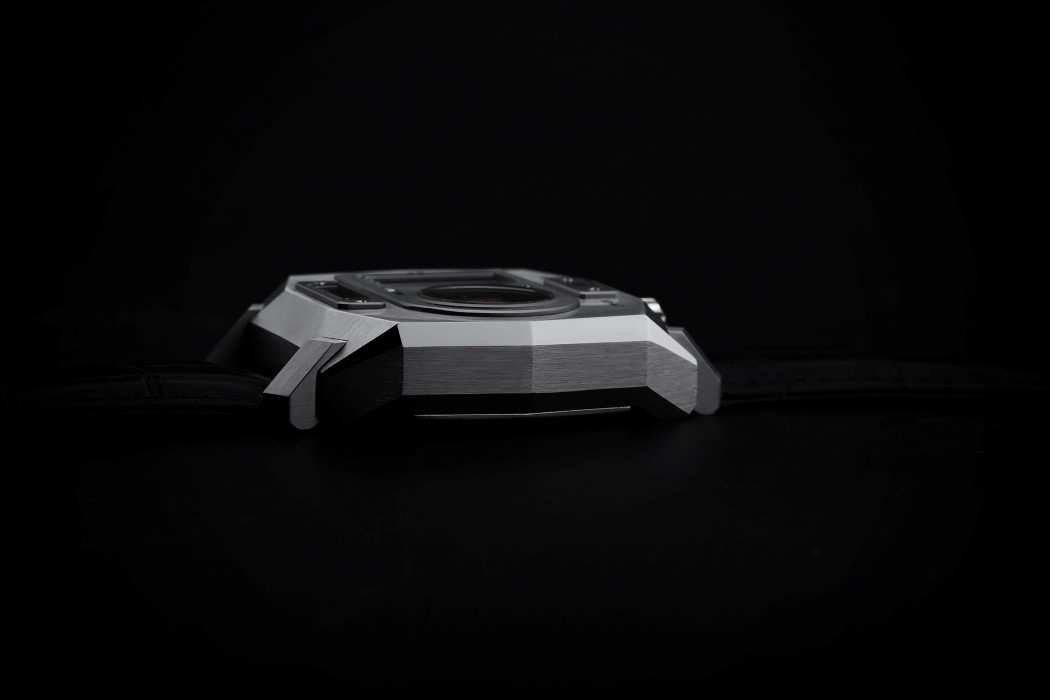 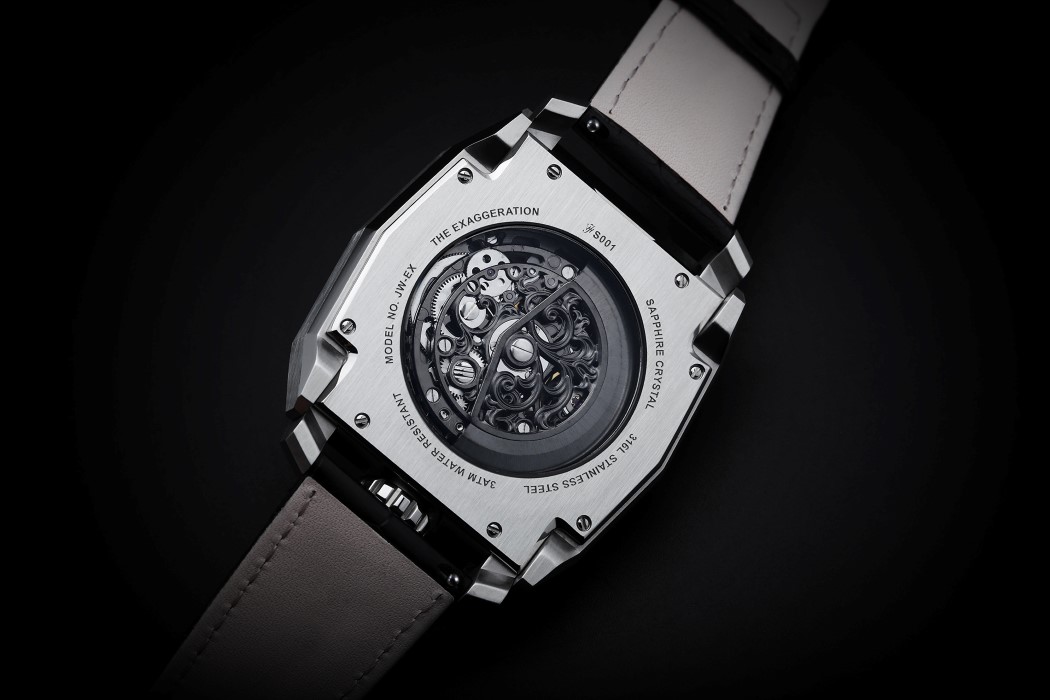 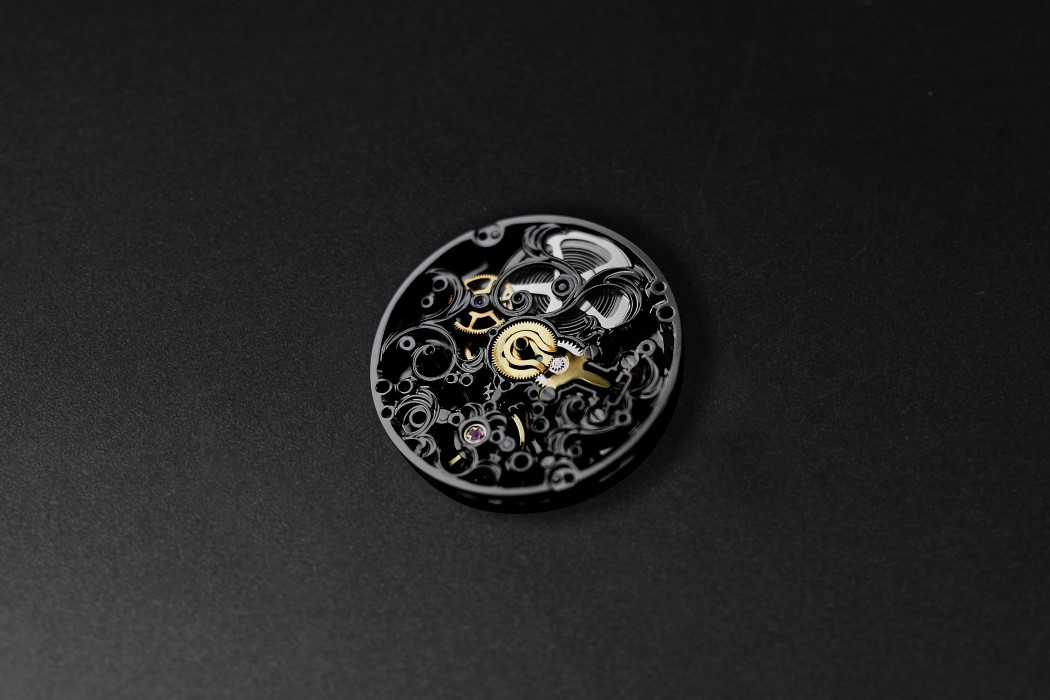 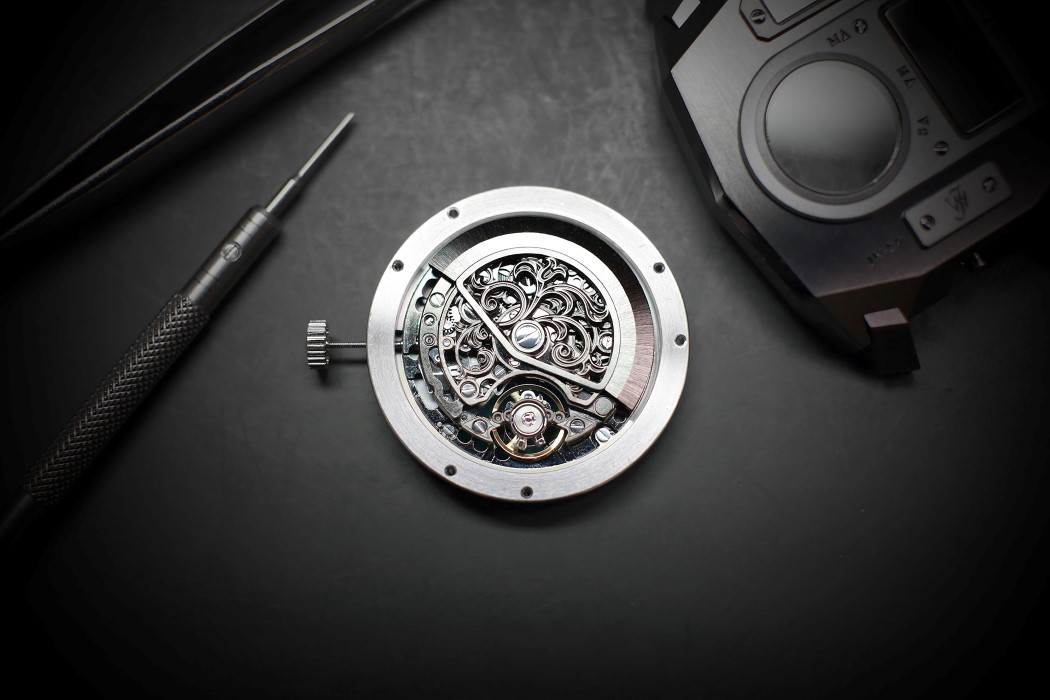 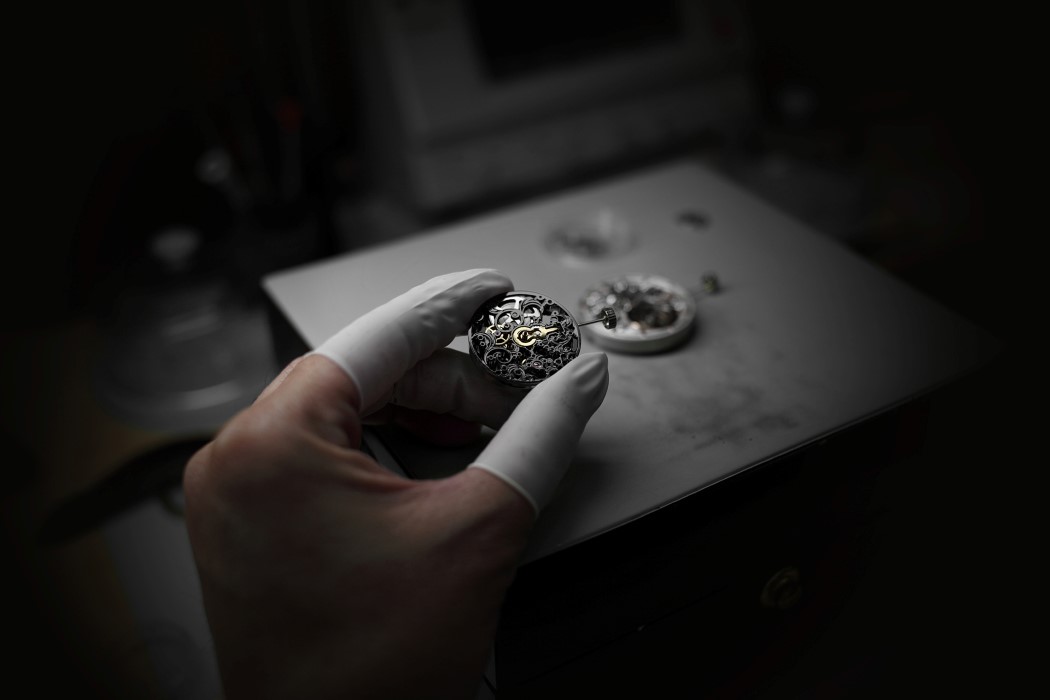 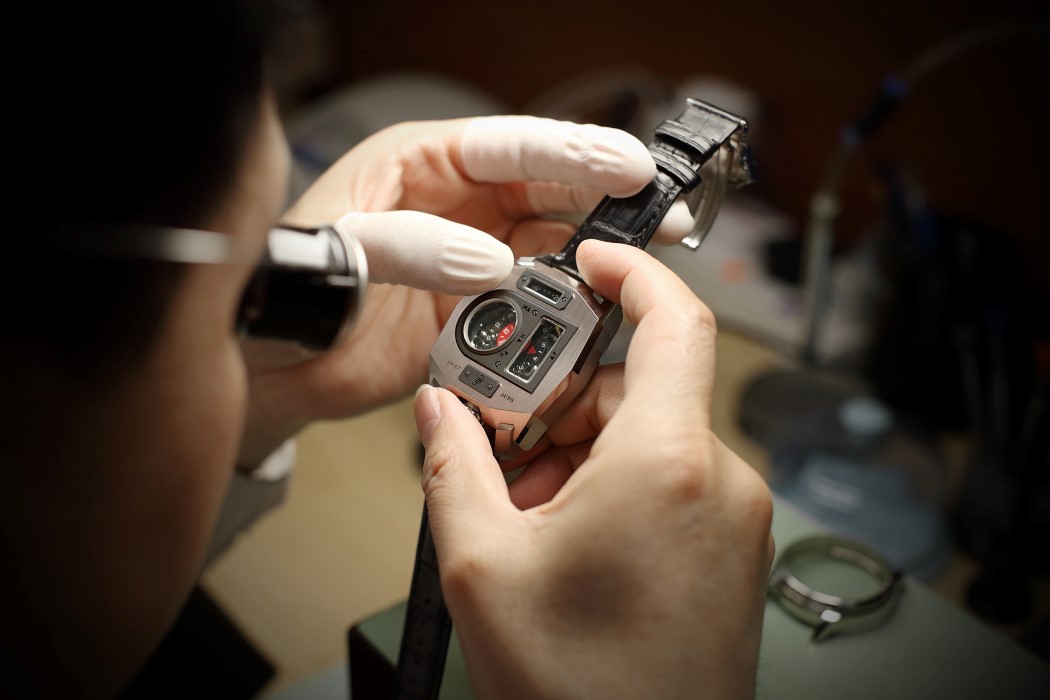 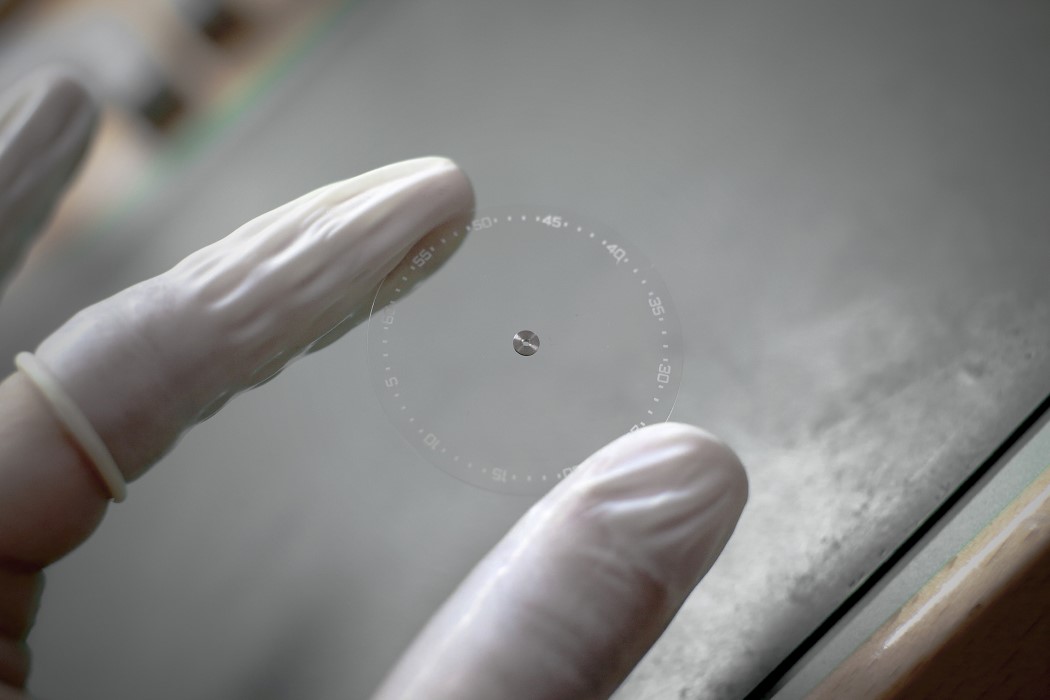 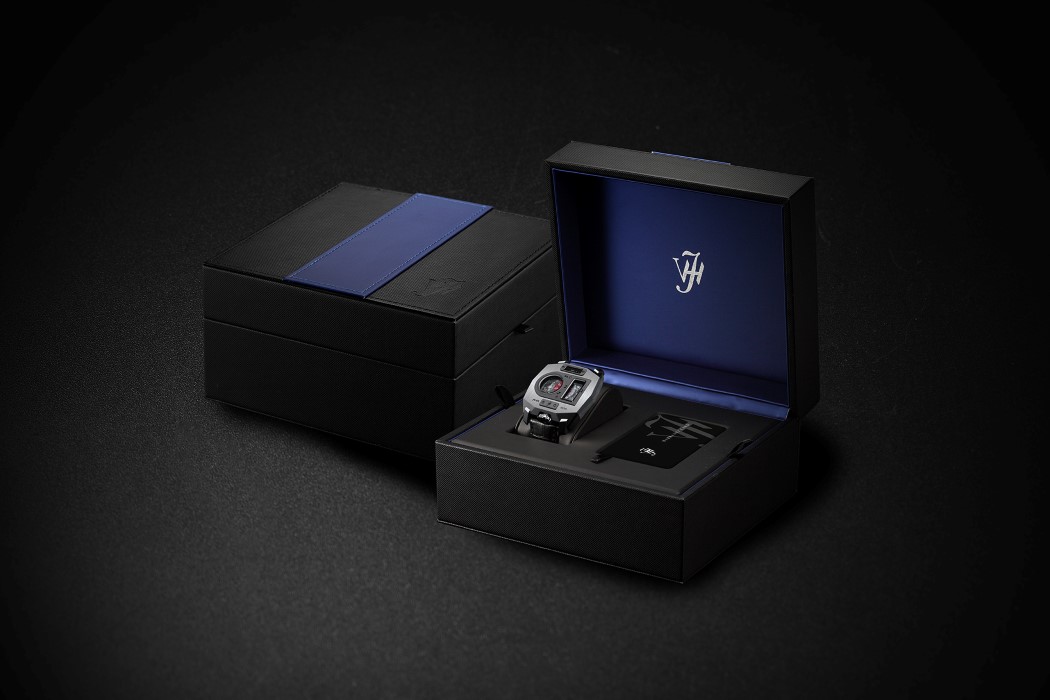 The first-ever 3D Wooden World Map to chart your travels

One Marker to Rule Them All

A Knife Set Worth Killing For!

How would you like to own a knife set so exquisite and effective, they have their own place in the Royal Kitchen at the Buckingham…