Perhaps the most decorated pen we’ve written about (and well deserving of all its awards too), Stilform’s pen upholds all of Dieter Rams’ principles of good design. When you look at how far the pen is come, from a quill, all the way to the pens we have today, none are as simple, useful, intuitive, and elegant as the Stilform pen. It has no extraneous detail, no unnecessary feature, no embellishment. It’s not a pen, it’s arguably THE pen. A simple cylindrical form makes it good to hold, its metal construction gives it the weight needed to make it feel comfortable to operate, and its deployment mechanism, the magnetic closure, is the most sensible way to open and close a pen.

Voted the world’s best pen in 2016, the Stilform pen has won multiple awards since that moment, including the German Design Award this year. The pen remains unchanged in its form and philosophy, it literally can’t get any simpler, but has seen a few classic variations. In 2017, the Stilform Pen was immortalized in titanium, now returns with the best ballpoint refill ever made, in collaboration with Schmidt.

The new Schmidt x Stilform G2 parker-style refill promises to give the Stilform pen the highest performance, to match its aesthetic superiority. Claimed to be the world’s best G2 refill (Stilform truly does take their pens seriously), the refills are developed especially for Stilform pens, and are available at half-price on Stilform’s kickstarter page. The Stilform pen, now also made entirely in Germany, even comes in a new shade of aurora green, among the classic galaxy gold, night blue, comet grey, rose-gold, and warp black… along with a newly developed detachable metal pocket-clip that can slide on and off without affecting the pen’s anodized coating.

Even after being developed at the end of 2015, Stilform’s pen still retains its classic style and experience. The magnetic closure allows you to open and close the pen’s tip by simply sliding its top up or down, while the rare-earth neodymium magnet and the highly precise mechanism on the inside gives you the tactile joy of owning and writing with what still remains the most well-designed pen we’ve ever seen! 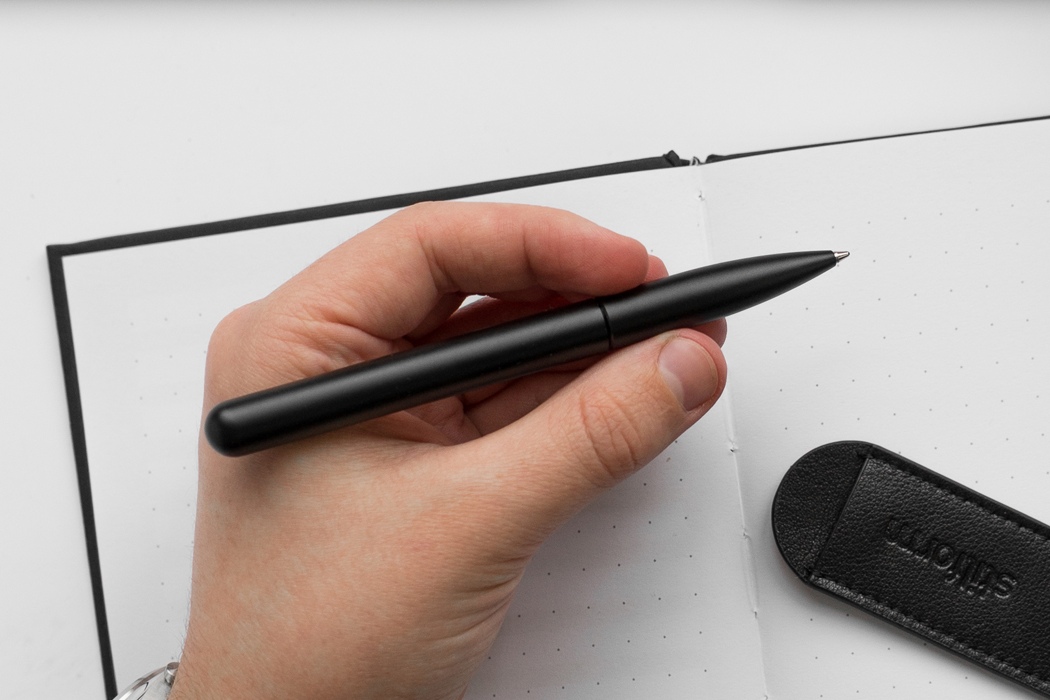 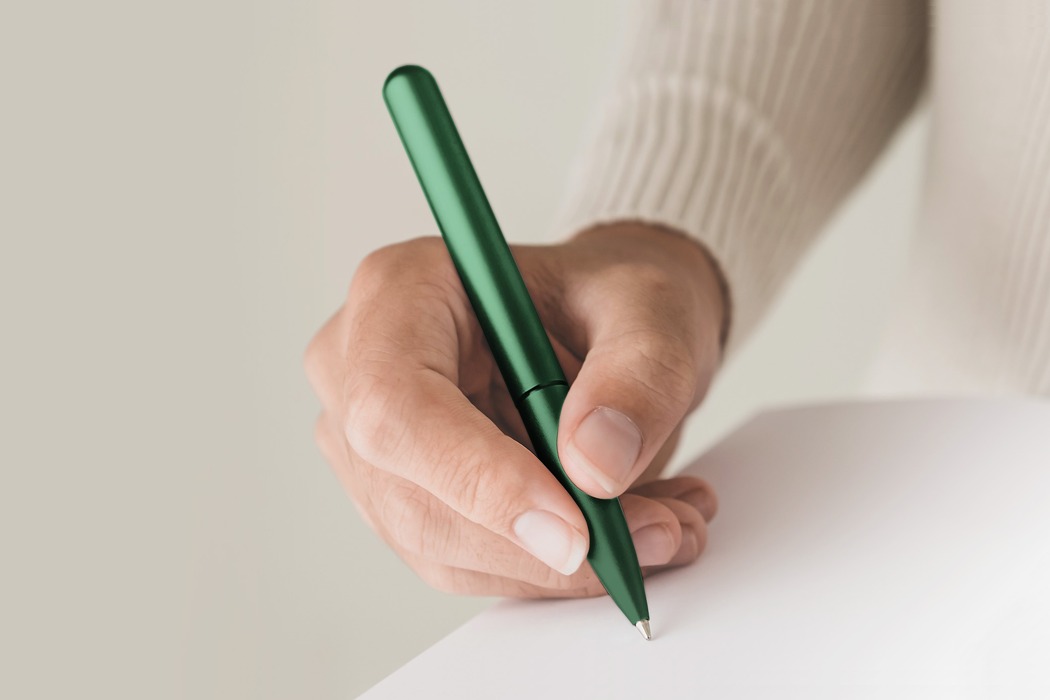 stilform is a multiple award-winning ballpoint pen with a unique magnetic mechanism. Now in Aurora Green and equipped with SCHMIDT technology.

What’s Special About It? 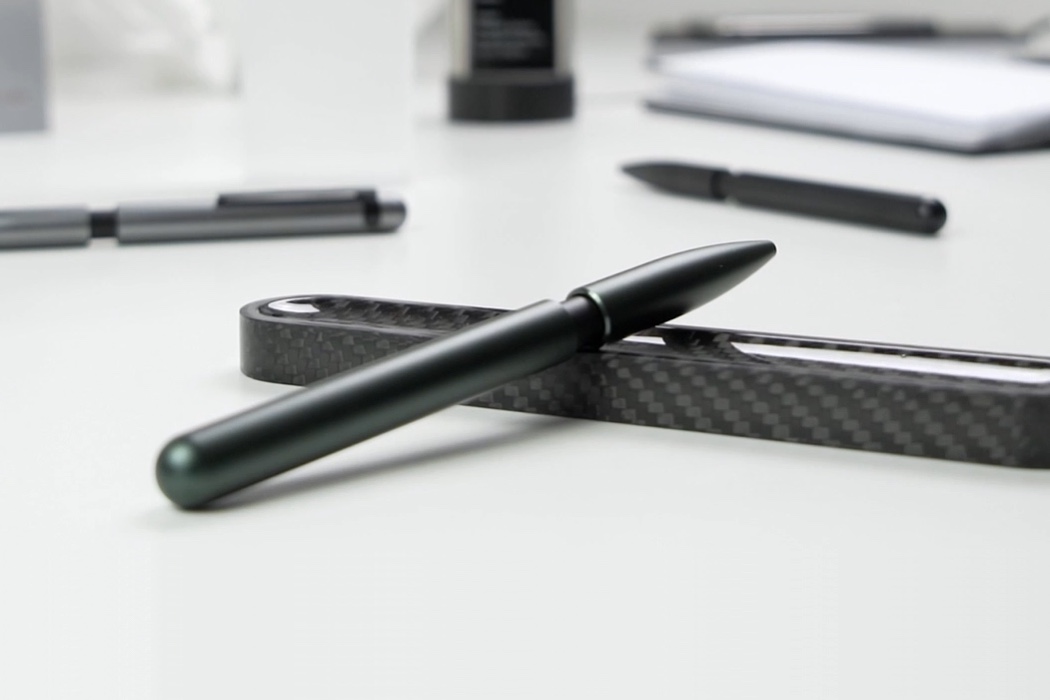 Just Shift the Cap! – The simplest and most intuitive way to get a pen ready for writing.

The new Stilform clip is made through high-end Metal Injection Molding and equipped with a unique protection layer that prevents scratching.

In collaboration with the renowned German refill manufacturer SCHMIDT Technology, we developed the best ballpoint cartridge on the market for our new Stilform pen. SCHMIDT Technology is known to produce the refills of premium and luxury stationery brands like Mont Blanc and many others. The SCHMIDT x stilform Refill combines the performance of a traditional ballpoint cartridge with a smoother writing experience similar to a rollerball refill.

Unboxing of the Clips 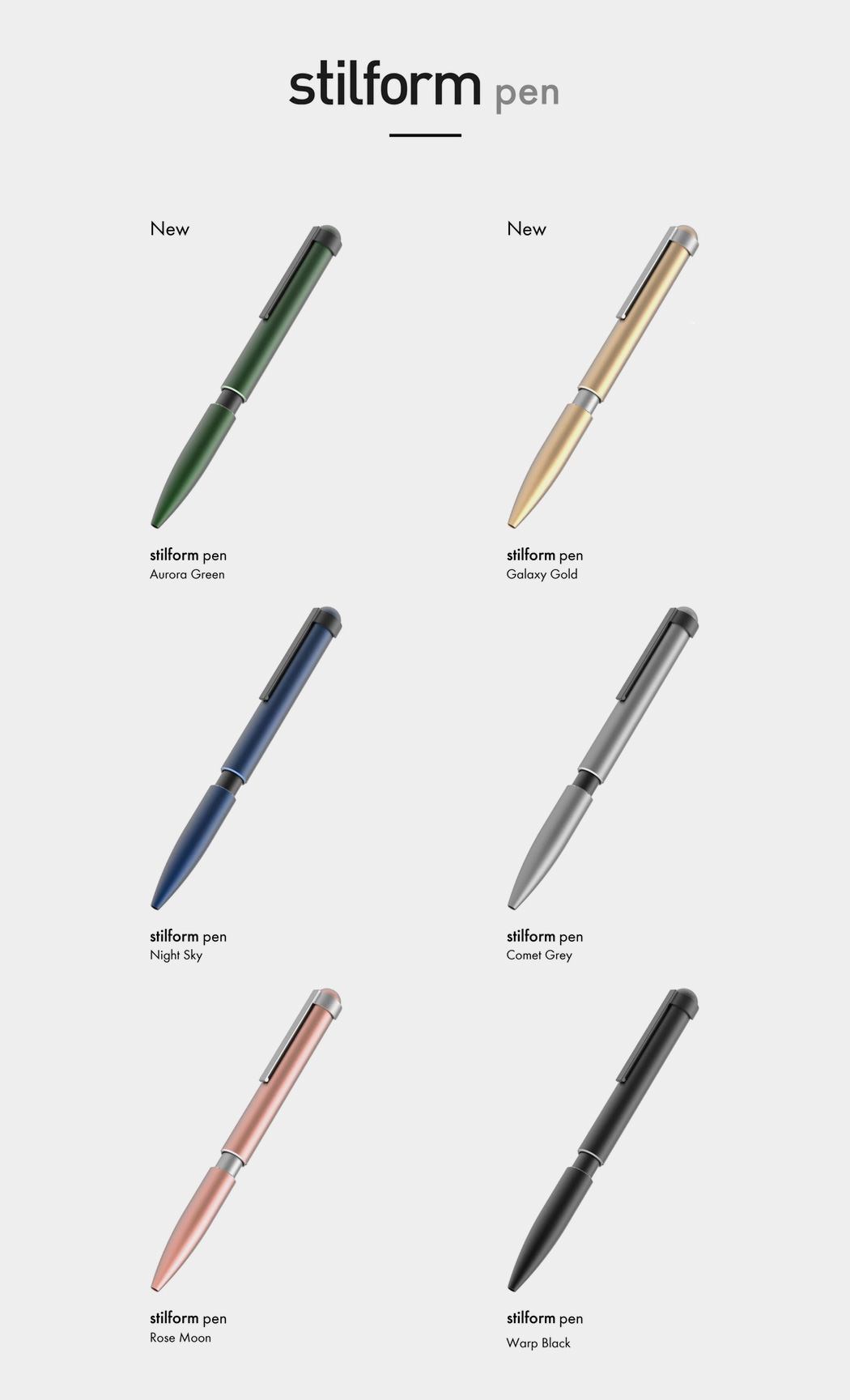 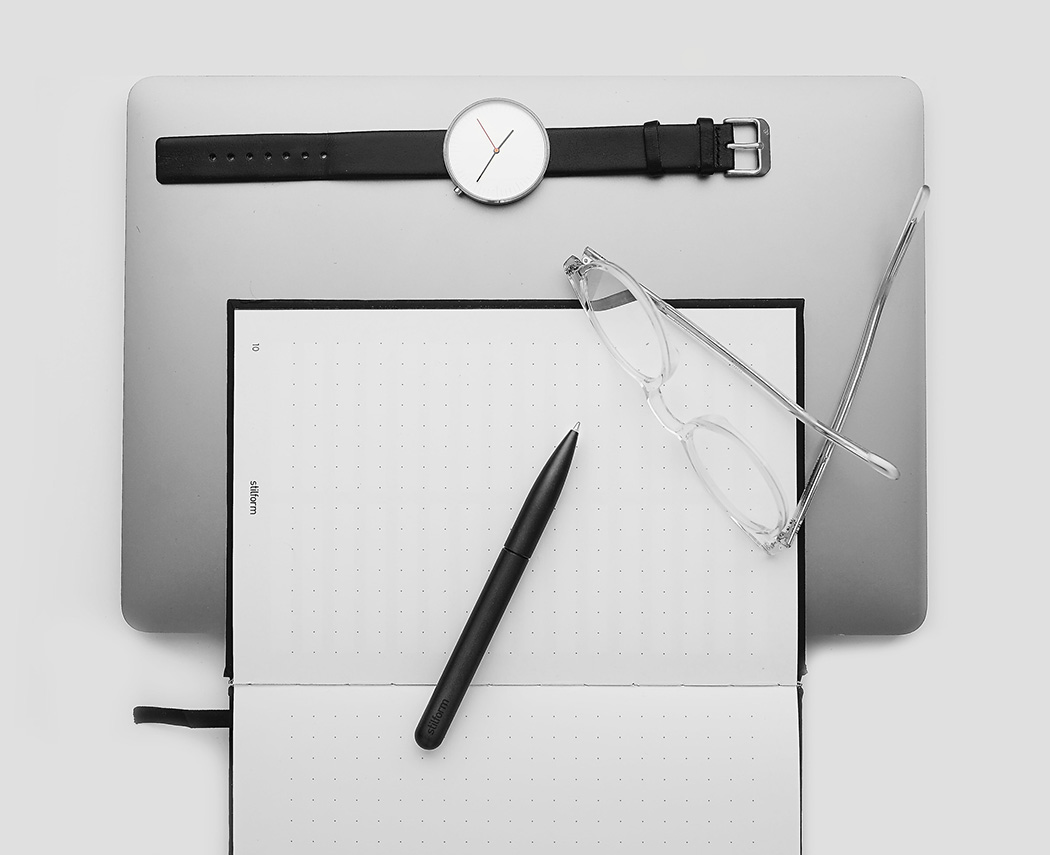 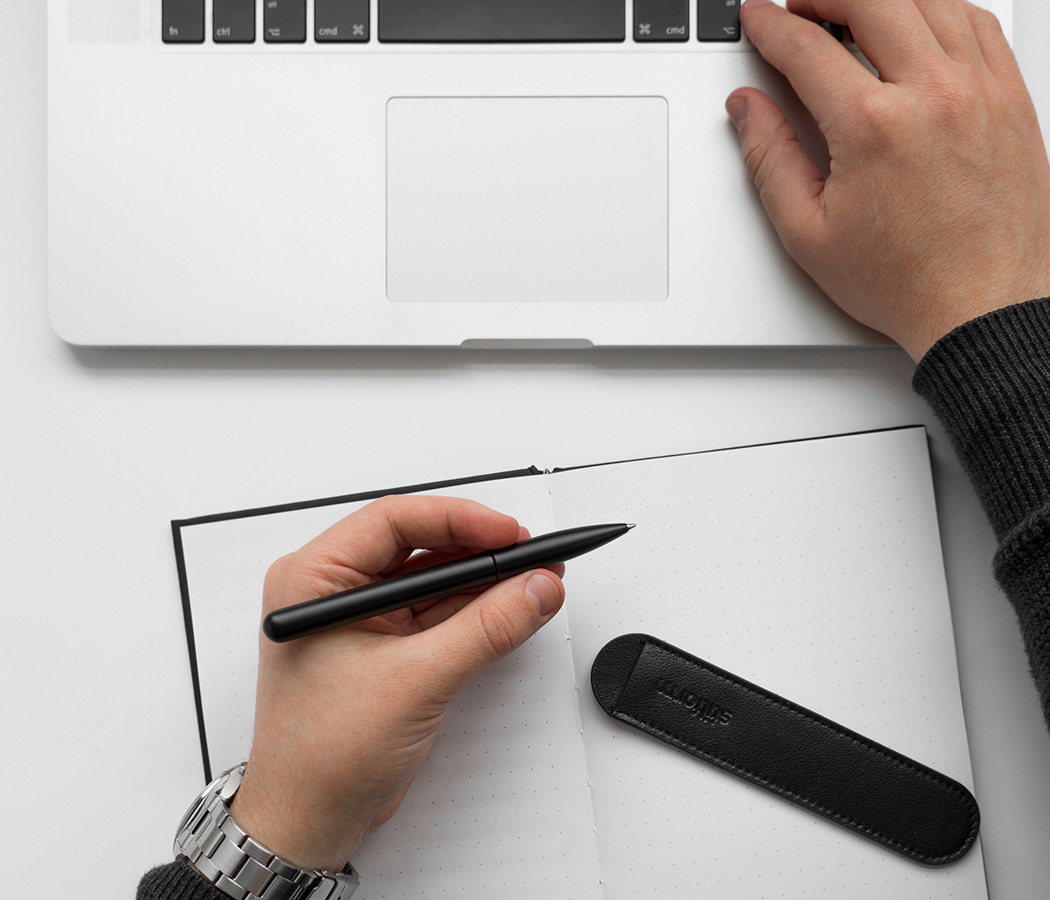 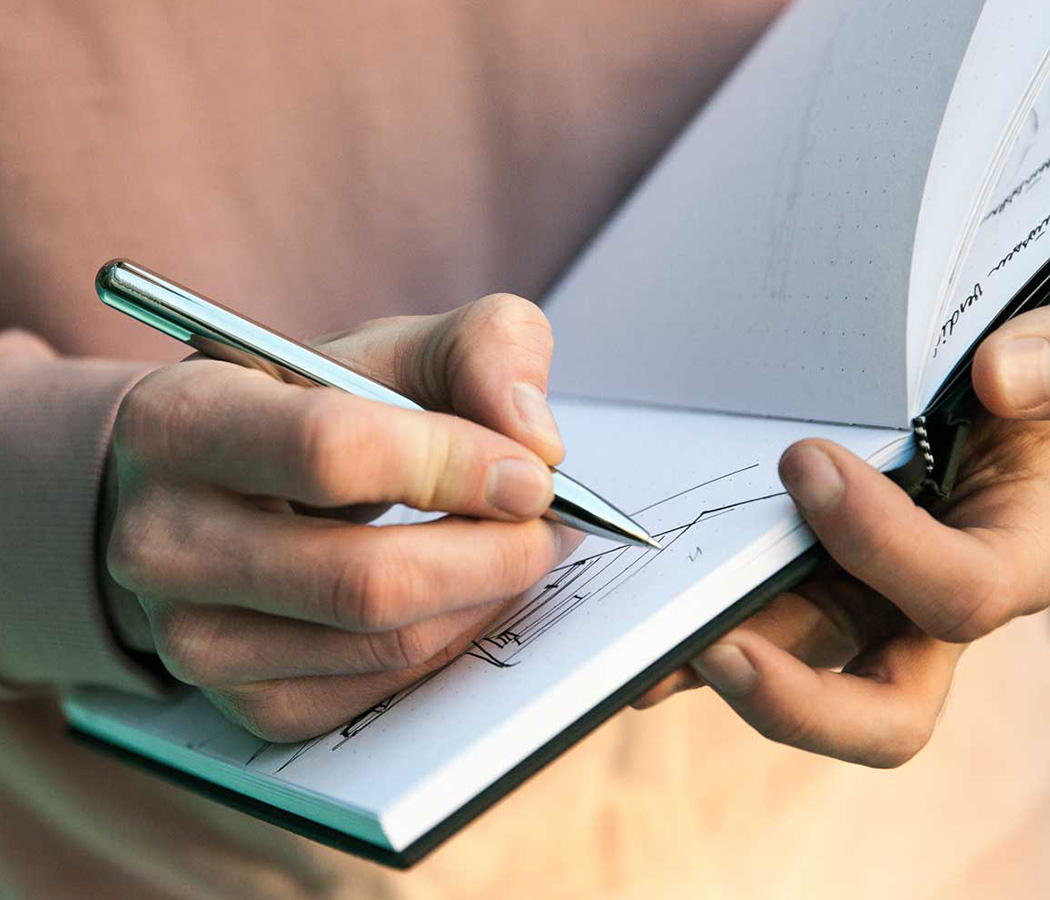 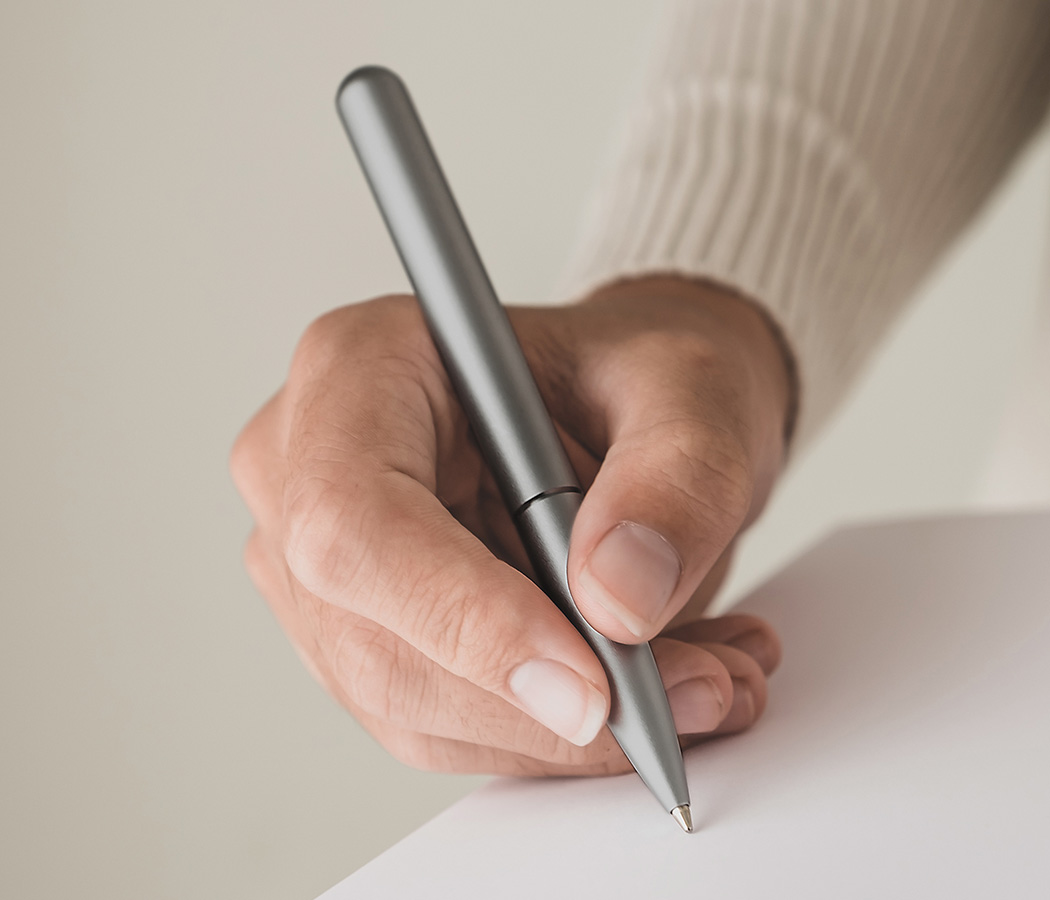 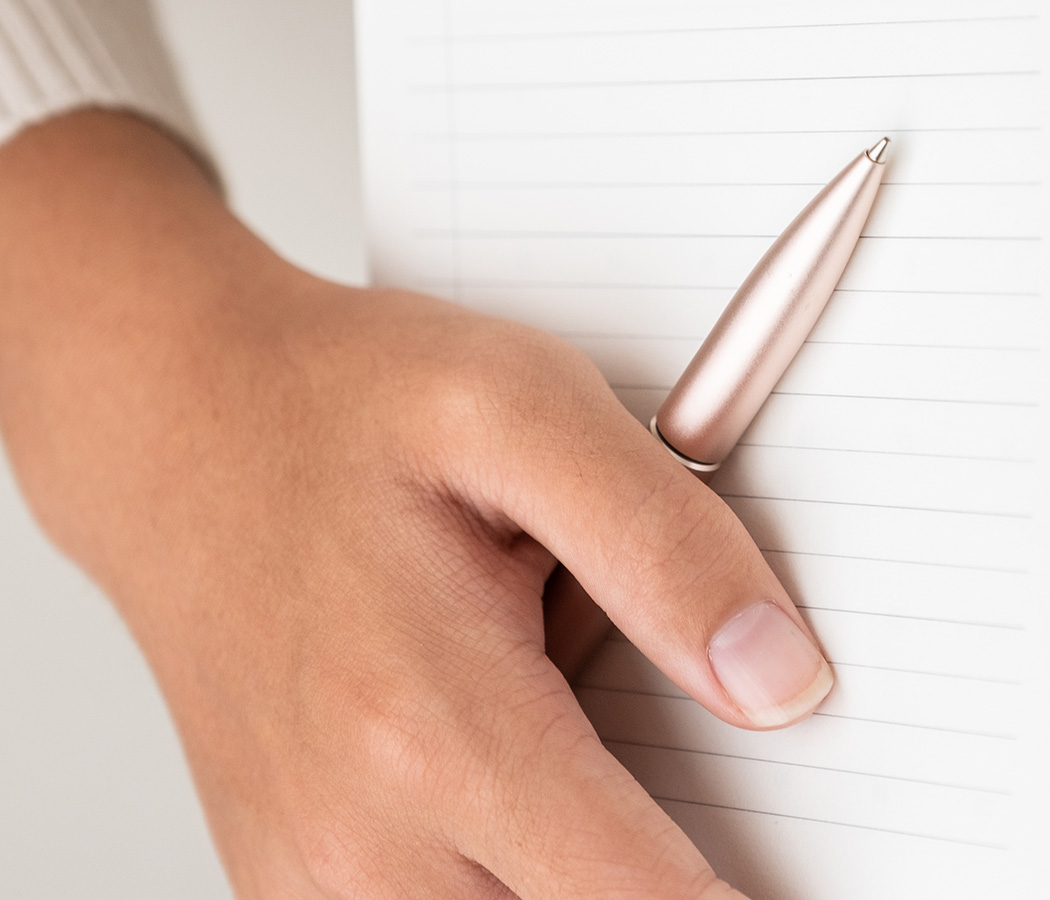 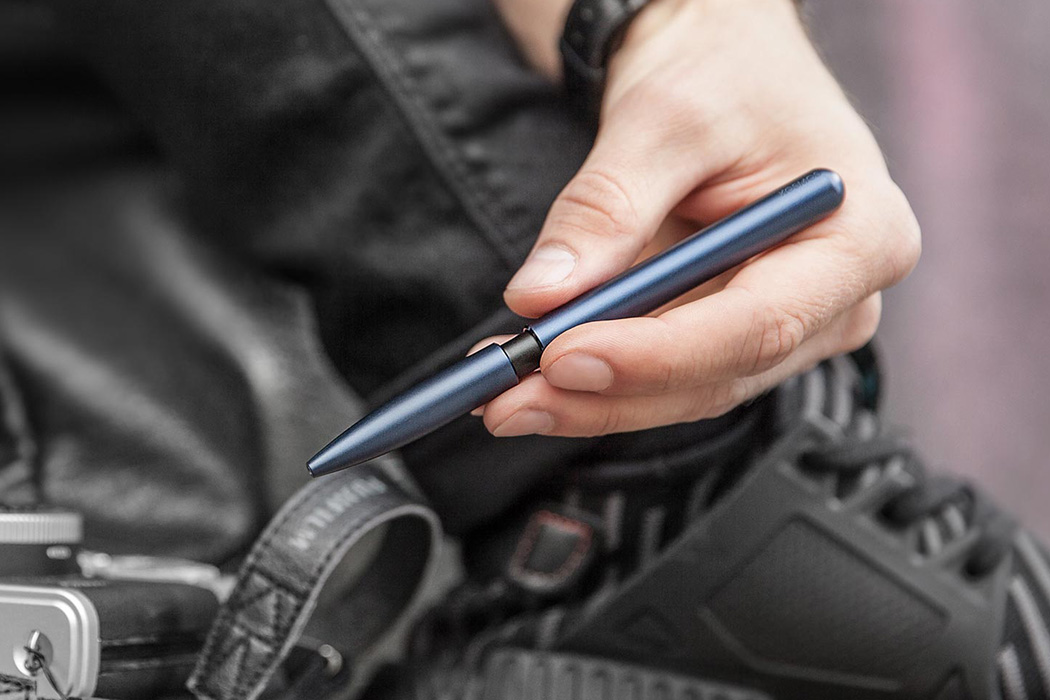 This nifty walking stick can turn into a stool when you need! The Tri-cane considers the needs of the person using it, offering more than…

This modular cat-tree can be any shape/style you want, with a customizable design that’s like IKEA for cats

https://www.kickstarter.com/projects/petlibro/petlibro-infinity-diy-cat-tree? With a classy, modular, creative design that definitely feels like LEGO-meets-IKEA for cats, the Petlibro Infinity DIY Cat Tree is a uniquely customizable piece…

Time in an Eclipse

Wall clocks, these days, are not just meant to be used to keep track of time. CAUCA produced this unique and interesting wall clock called the…

We loooove Duffy London! Their latest design, the Swing Table, puts a little extra fun into dinner time or collaborative meetings by using an unorthodox…