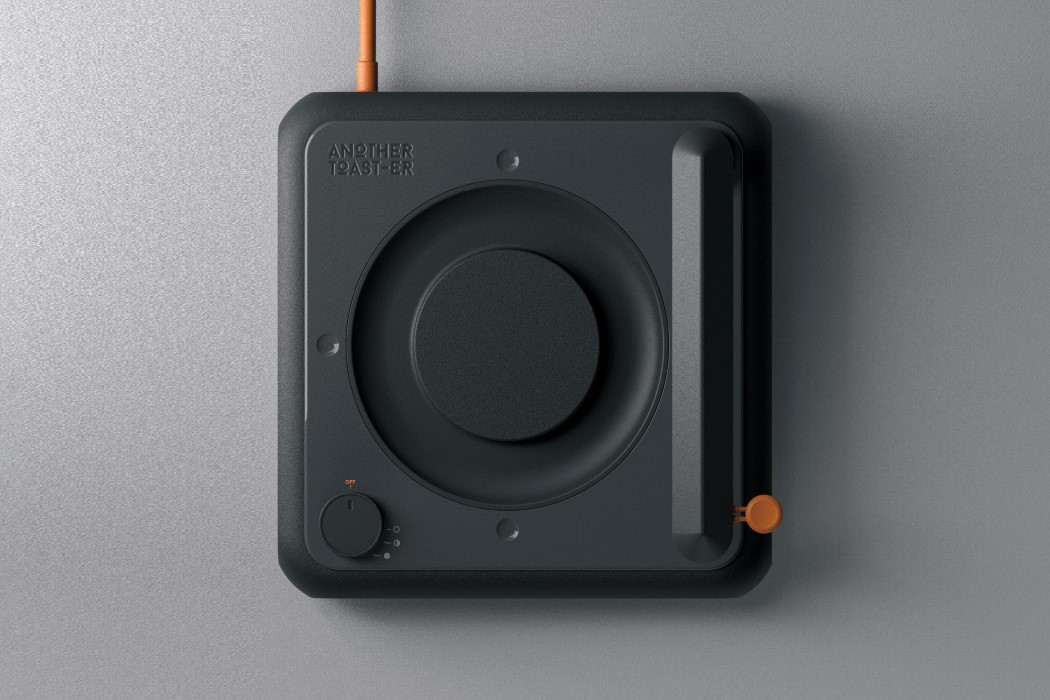 If I were to redesign the toaster myself, the vinyl turntable probably wouldn’t be my first point of inspiration. It wouldn’t even feature in the top 5, to be completely honest. That being said, Yu-Hsiang Lin’s toaster draws a link between cooking bread with heat, and playing music from a grooved disc. Rather humorously named “Another Toaster”, this bread-toasting machine uses a turntable, and a rod-shaped heated coil that periodically, and uniformly, cooks a piece of rotating bread.

At its best, the design is unusual, and begs to be prototyped. A coil sits within what would be the turntable’s arm, while the bread rests on the rotating platform. The arm evenly distributes heat on one side of the bread (and even comes with a heat-adjustment knob to change toast-intensity). It’s a fun exercise in mashing up two products to create one, but I doubt anyone would want to use Another Toaster, especially since you’d need to flip the bread to Side B if you want an evenly cooked piece of toast! 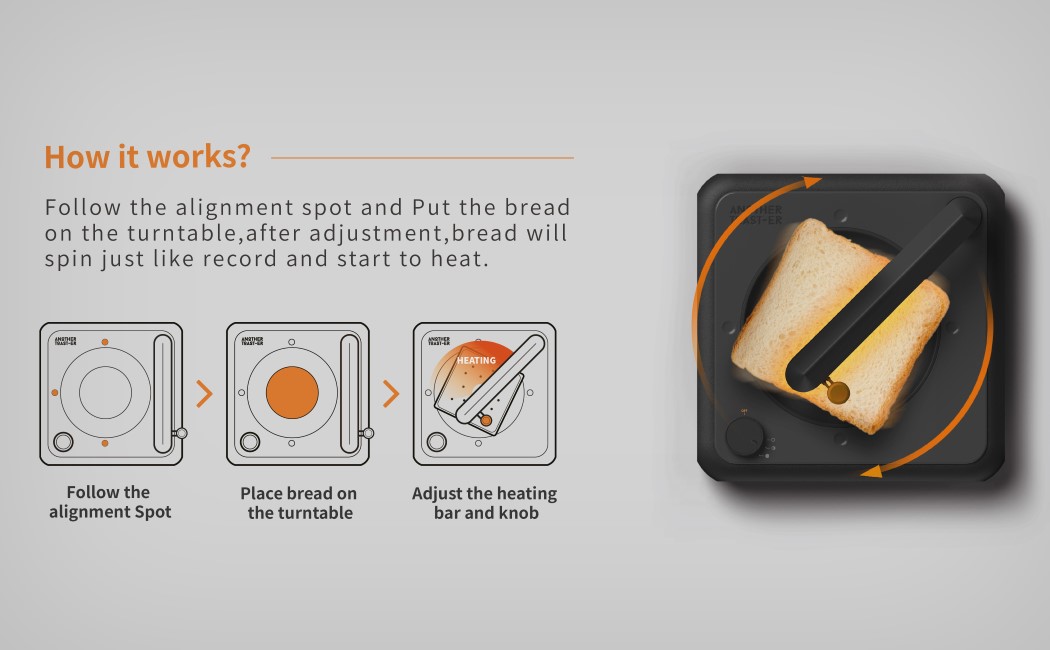 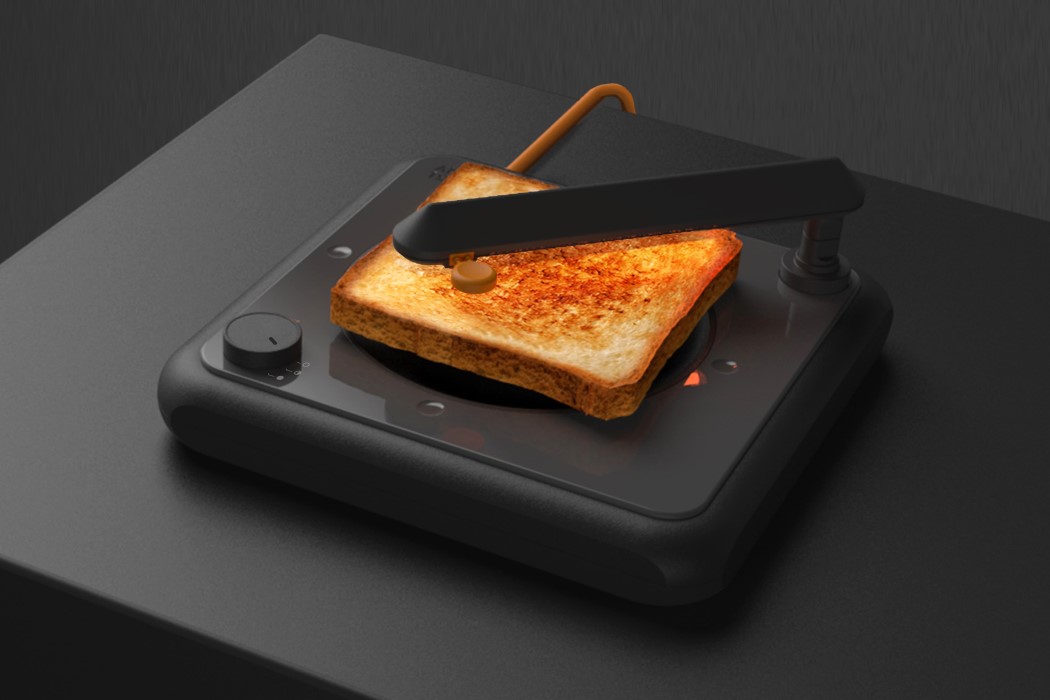 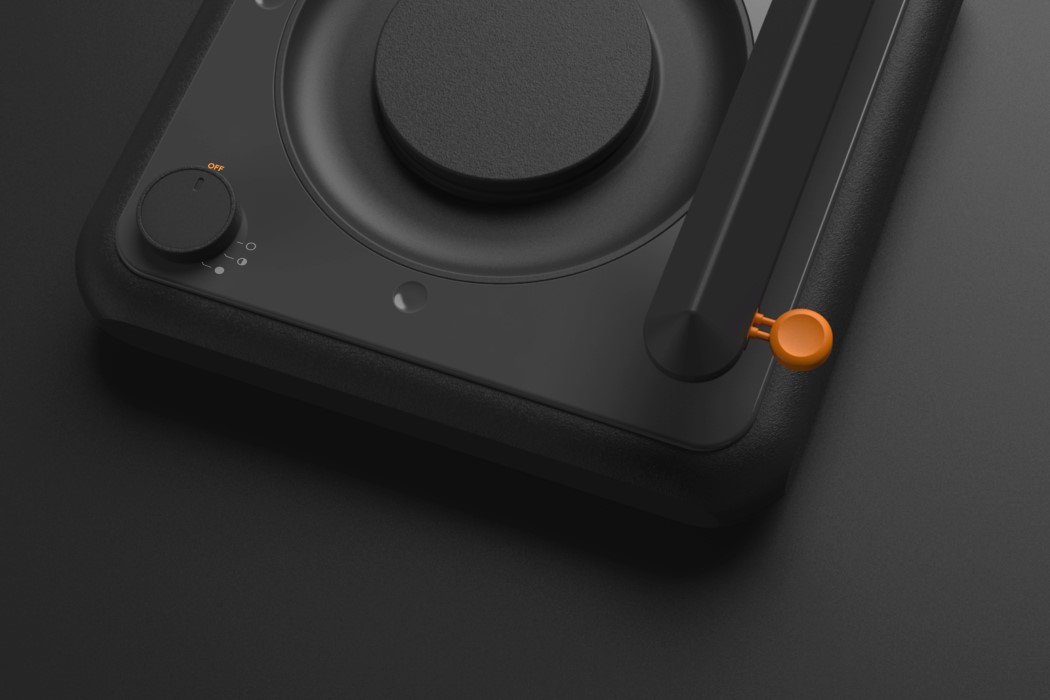 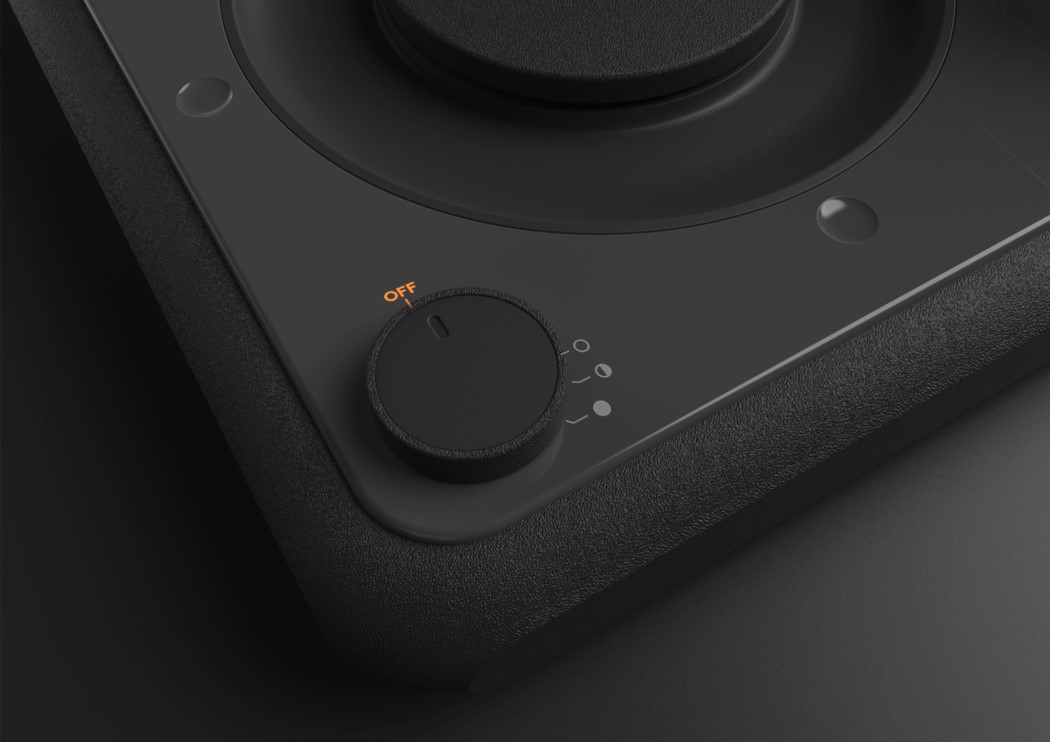 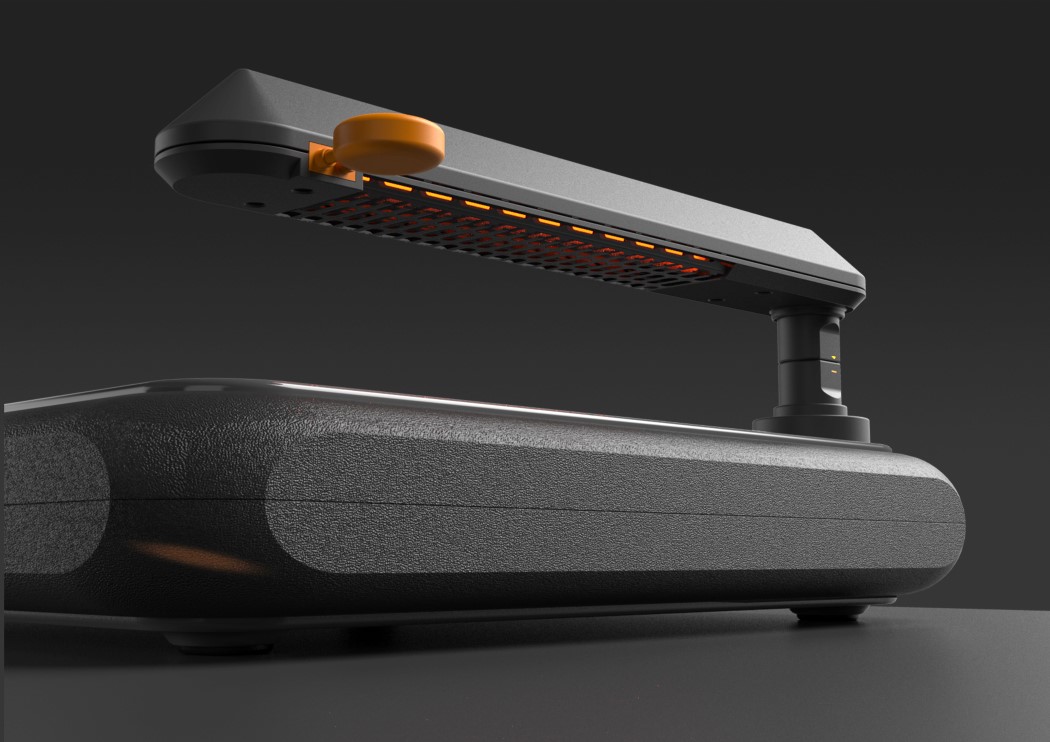 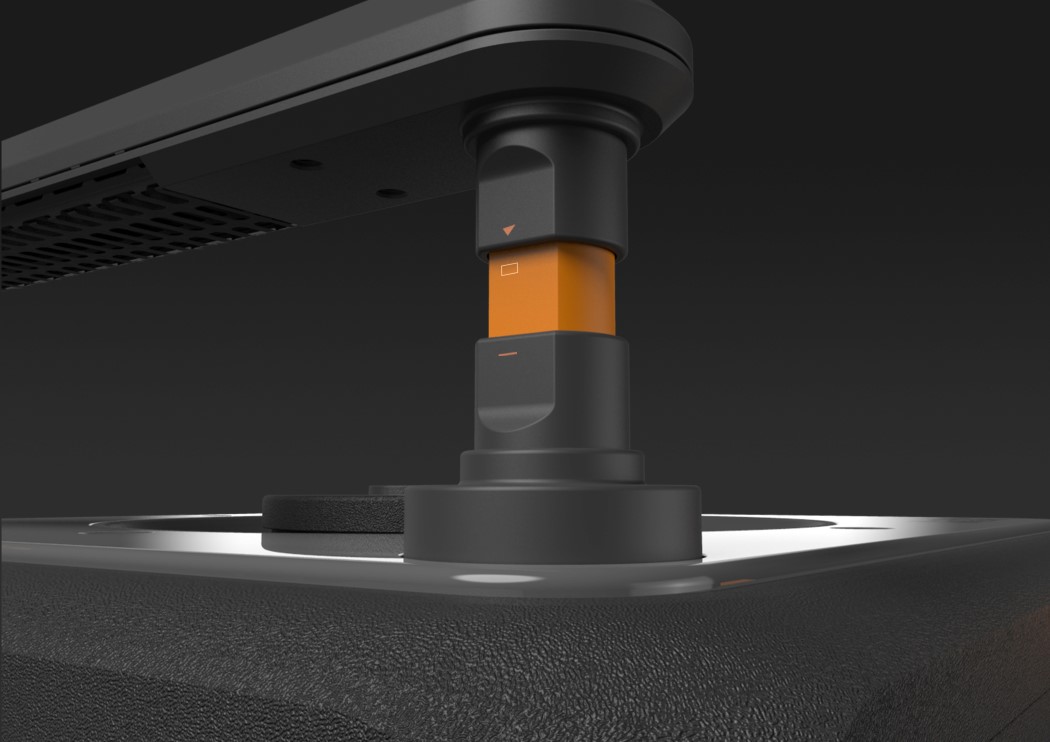 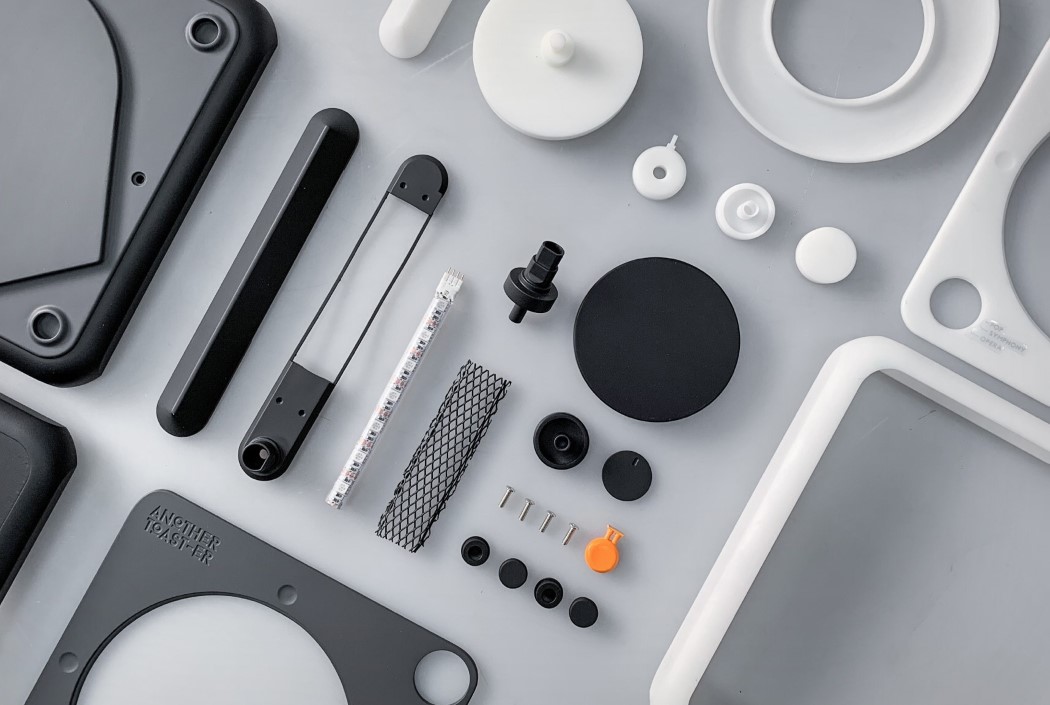 The Windows OS is perfect for gadgets with folding displays

Think about it. We’ve been using Windows with large screens almost all our life. It still remains the most popular desktop/laptop OS, used by people…

I love to play with my left overs. I figure, someone is just going to throw away all the scraps so why not prepare it…