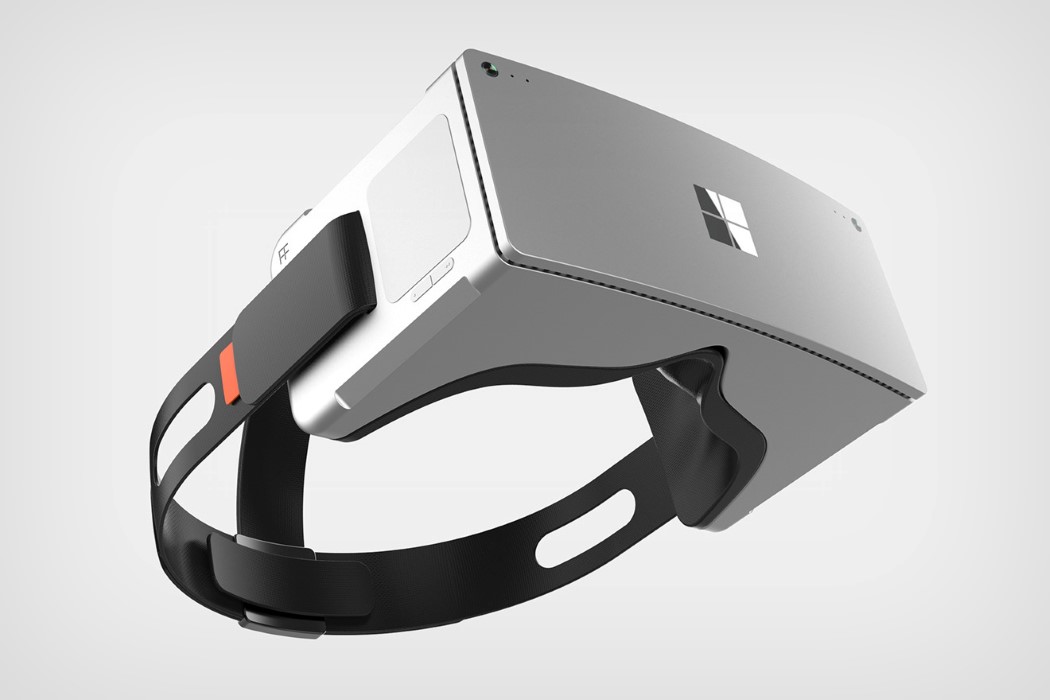 My brain oscillates between being excited by the prospects of a Microsoft-branded VR device, as well as the disappointment caused by this product’s conceptual nature. Honestly, AR is the future, and while we’re still figuring out how to make VR better, I don’t see VR being used as anything other than an escape from reality. AR, or Mixed Reality, the technology that the Hololens is built around, is much more suited for life-changing, job-changing activities… from having medical students perform mock-open-heart-surgery, to engineers virtually controlling drones that can fix aircraft engines from within. That doesn’t mean Microsoft shouldn’t chase VR!

This is the Surface VR concept, by Max Dahl. Rather cleanly following the Surface’s quadrilateral-loving aesthetic. In fact, the VR headset’s front facade, built with the Microsoft logo, looks virtually exactly like the Surface series of laptops, and the grille around its rim only reinforces that belief.

The conceptual Surface VR packs two cameras, located on the top left and right corners of the front face, although the are spaced much further apart than human eyes, which seems to be the one detail that’s gnawing at me. Other than that, the Surface VR comes with buttons as well as trackpads on both the left and right temple, allowing you to intuitively and easily cycle through VR content without needing a remote. 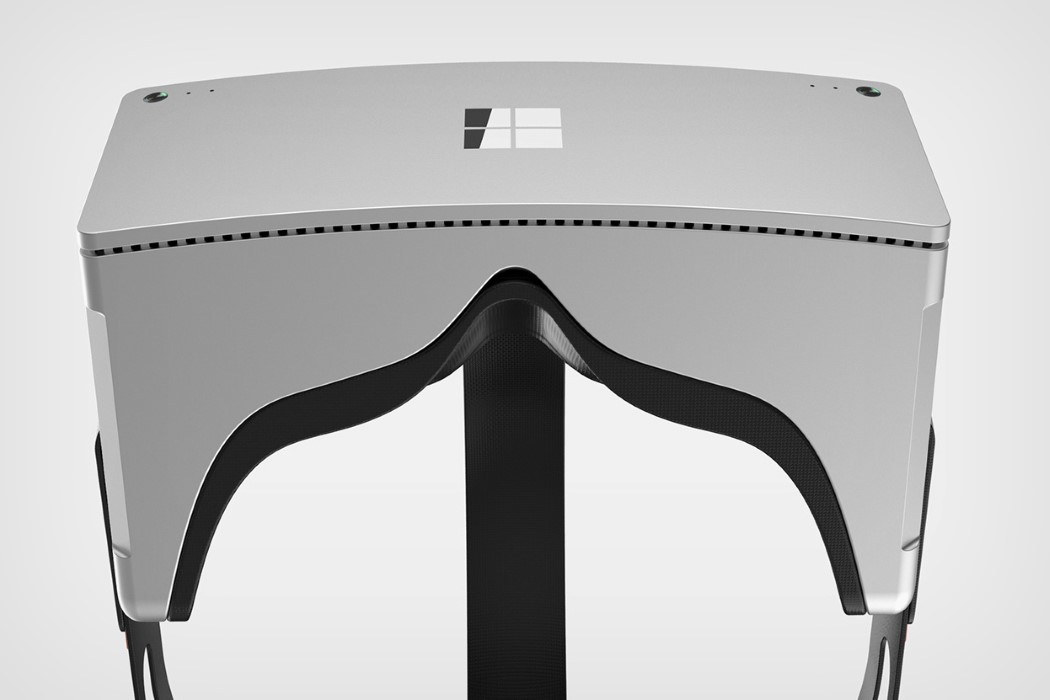 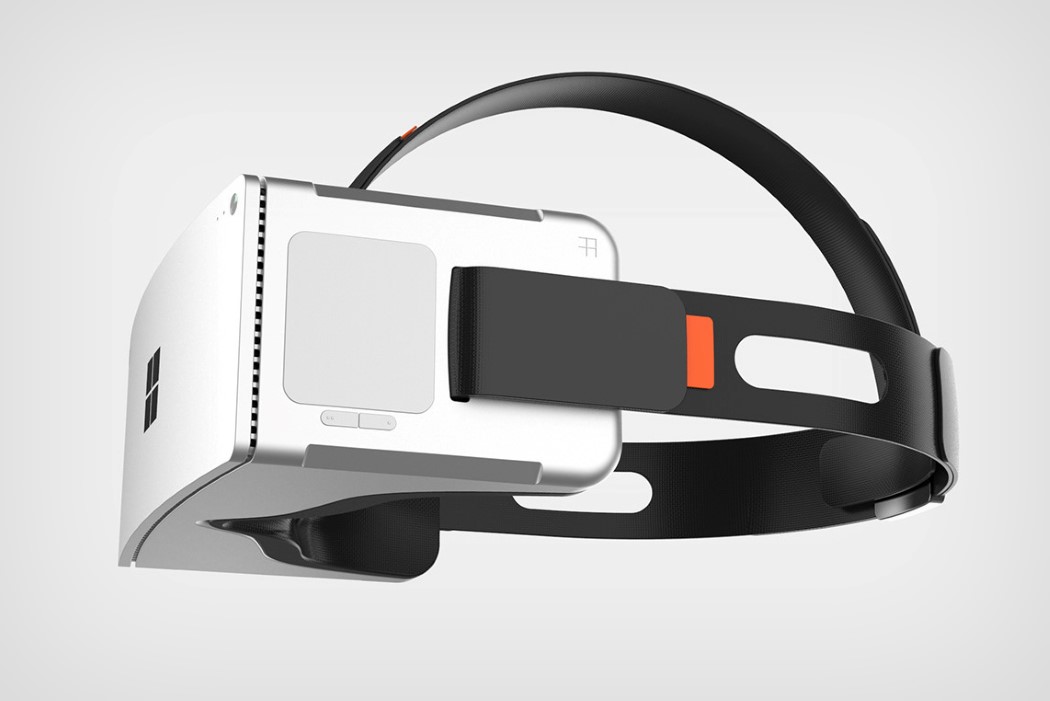 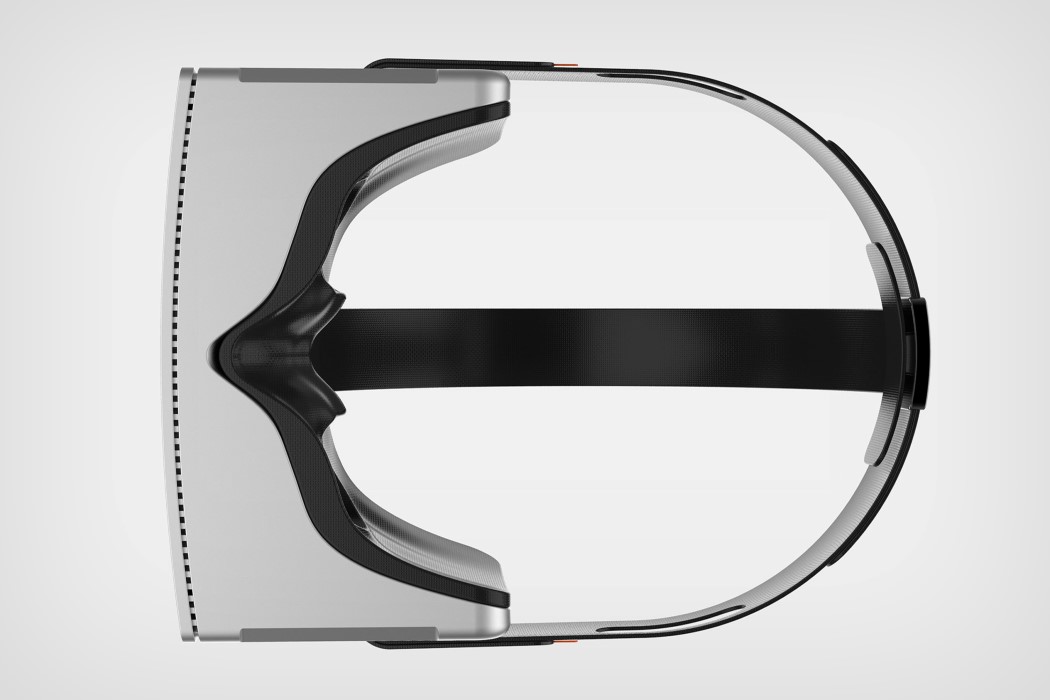 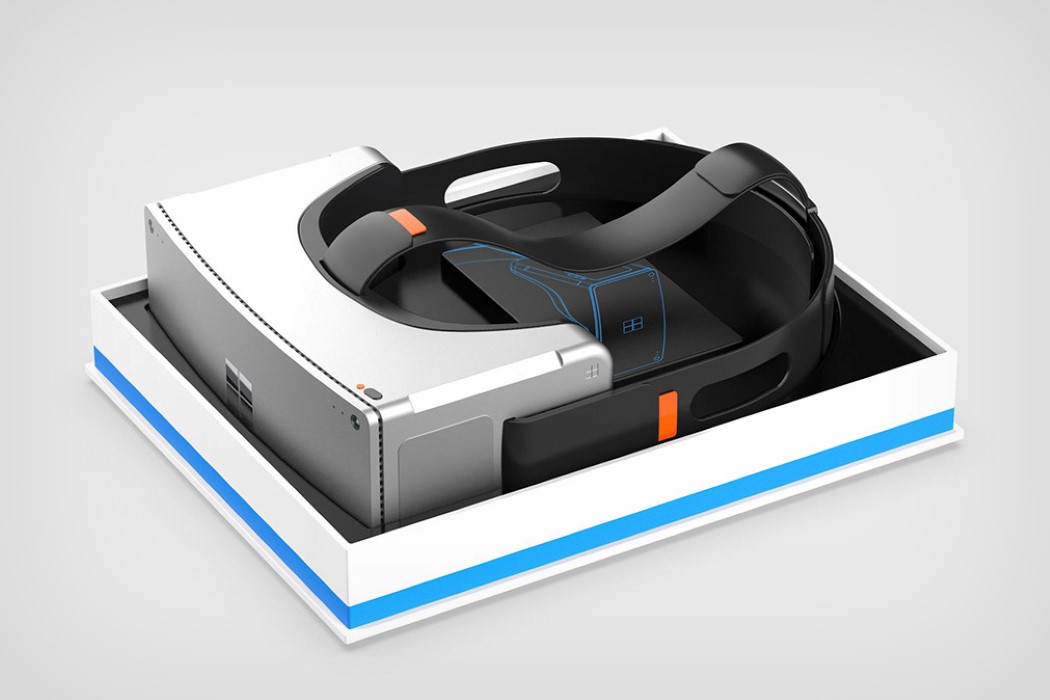 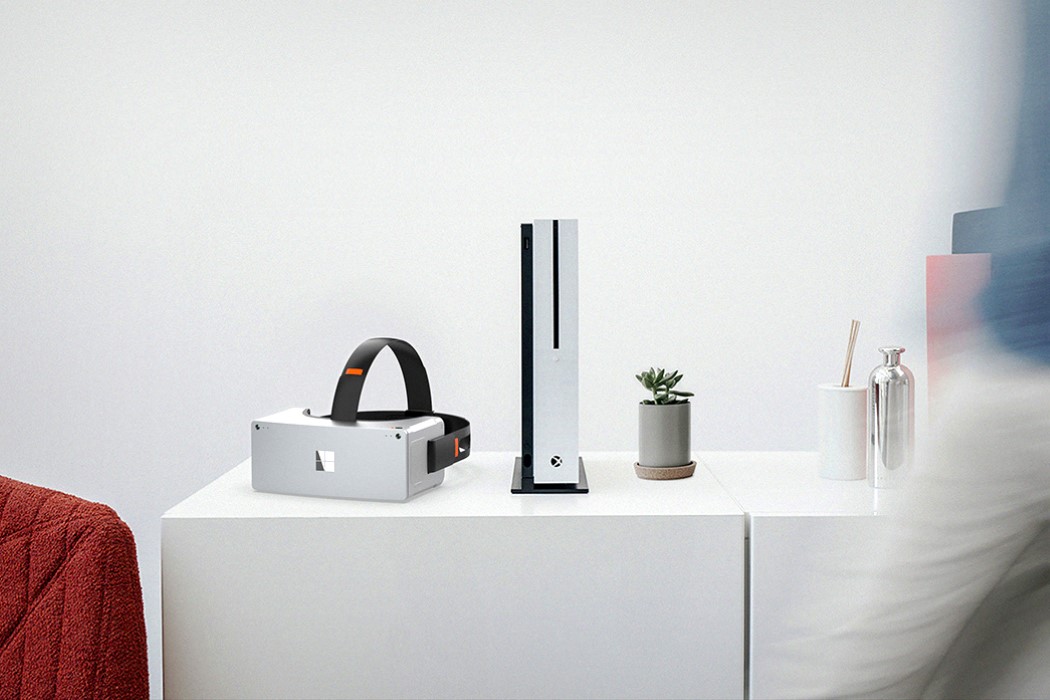 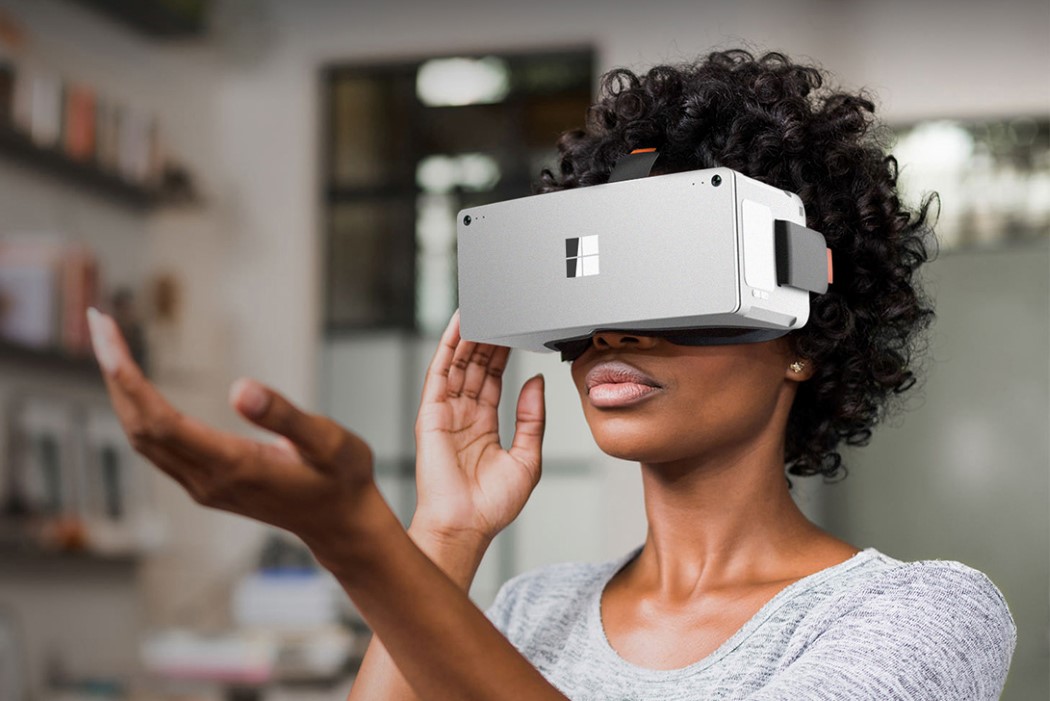 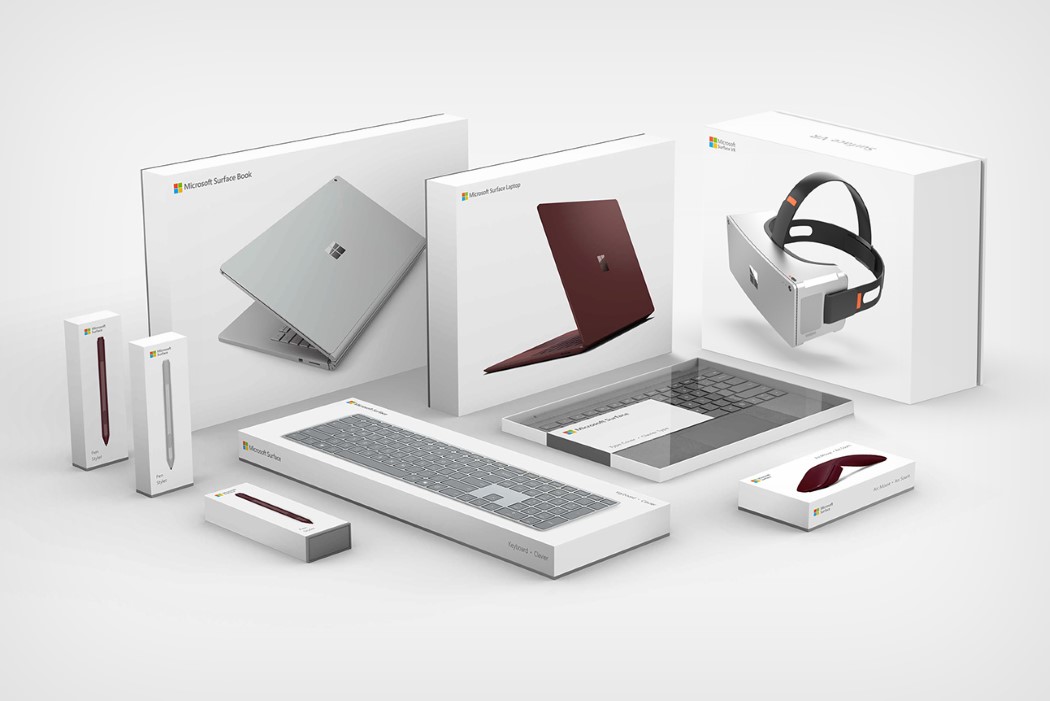 Microsoft and the Microsoft logo are trademarks of Microsoft Inc., registered in the U.S. and other countries. All product and company names are trademarks™ or registered® trademarks of their respective holders. Use of them does not imply any affiliation with or endorsement by them. This is a conceptual project for learning purposes. 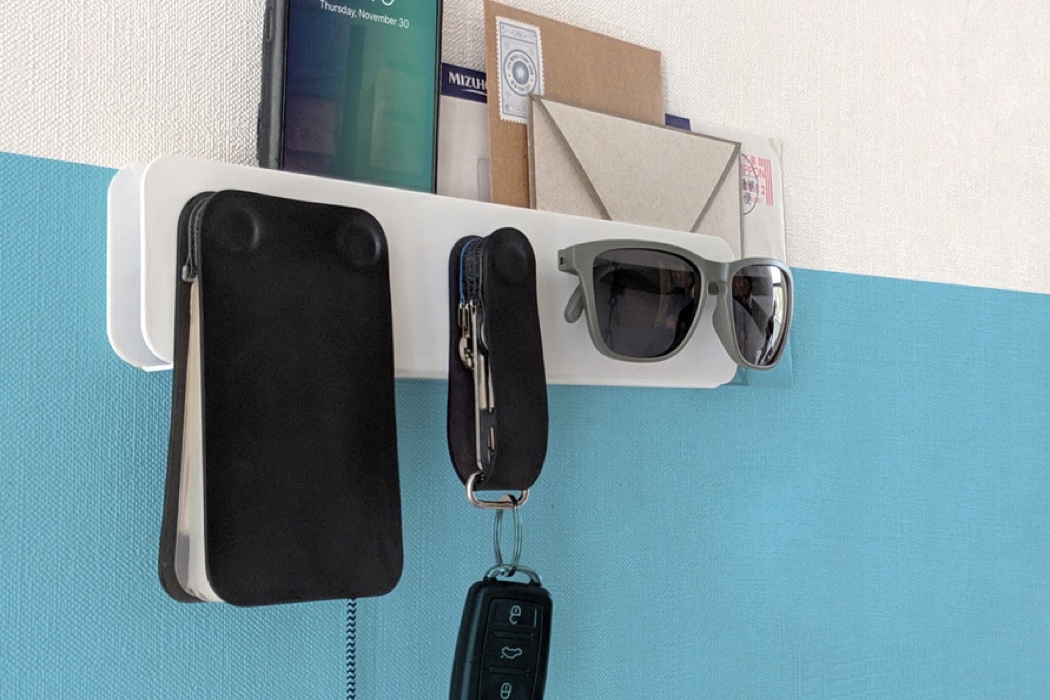 A bamboo iron to smoothen out the wrinkles in sustainable living

Sometimes we think we are leading sustainably by just using metal straws or paper bags, but if you carefully look at your daily life, you’ll…

More than ever before, coding is considered to be the one thing everybody should know. Following one’s own speaking language, it’s imperative that youngsters learn…