Designed to display the inertia of motion as well as centrifugal forces, Krasnow’s top is a fun, educational 3D printed toy. With a handful of parts that can either be put together on your own, or bought assembled from Krasnow’s Etsy store, the Topsy Turvy Top does a wonderful job of displaying the transfer of forces of energy, and the video above even breaks down the centrifugal forces that cause the gates on the larger top’s base to swing open, and the inertia that causes the inner top to remain spinning. It’s worth noting that the inner top tends to spin in the same direction as the outer one, even when you flip the outer top upside down (causing it to spin in the opposite direction). Suck on that, fidget-spinner-that-does-nothing. 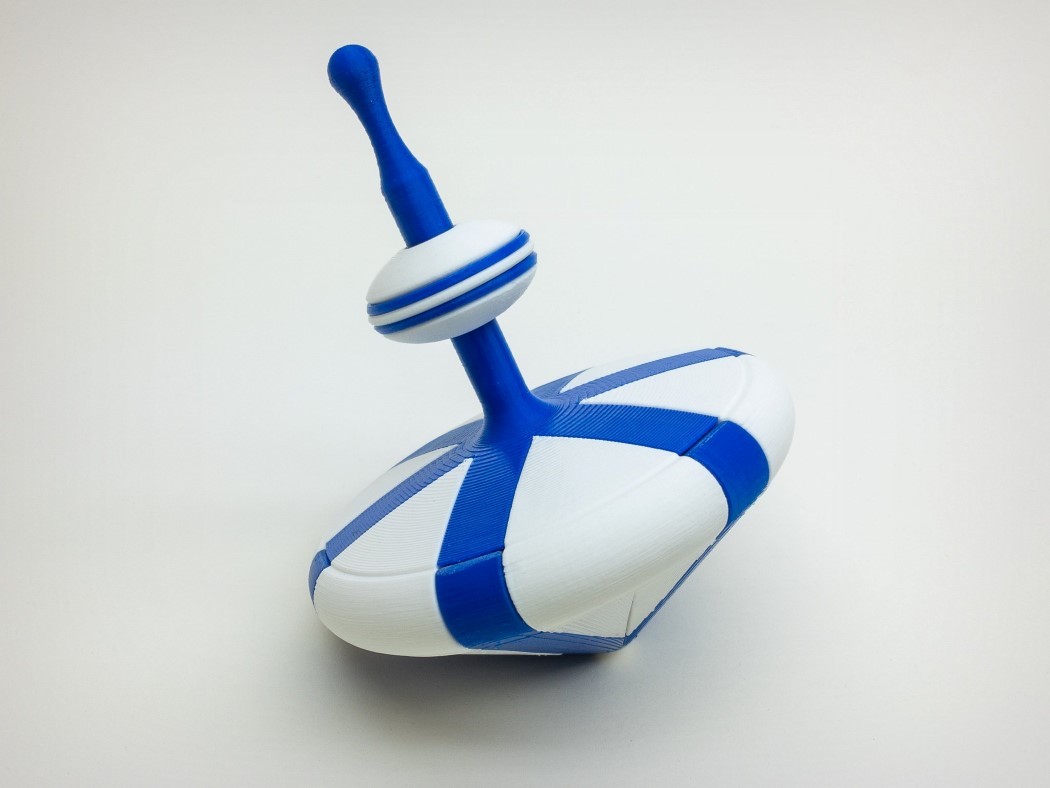 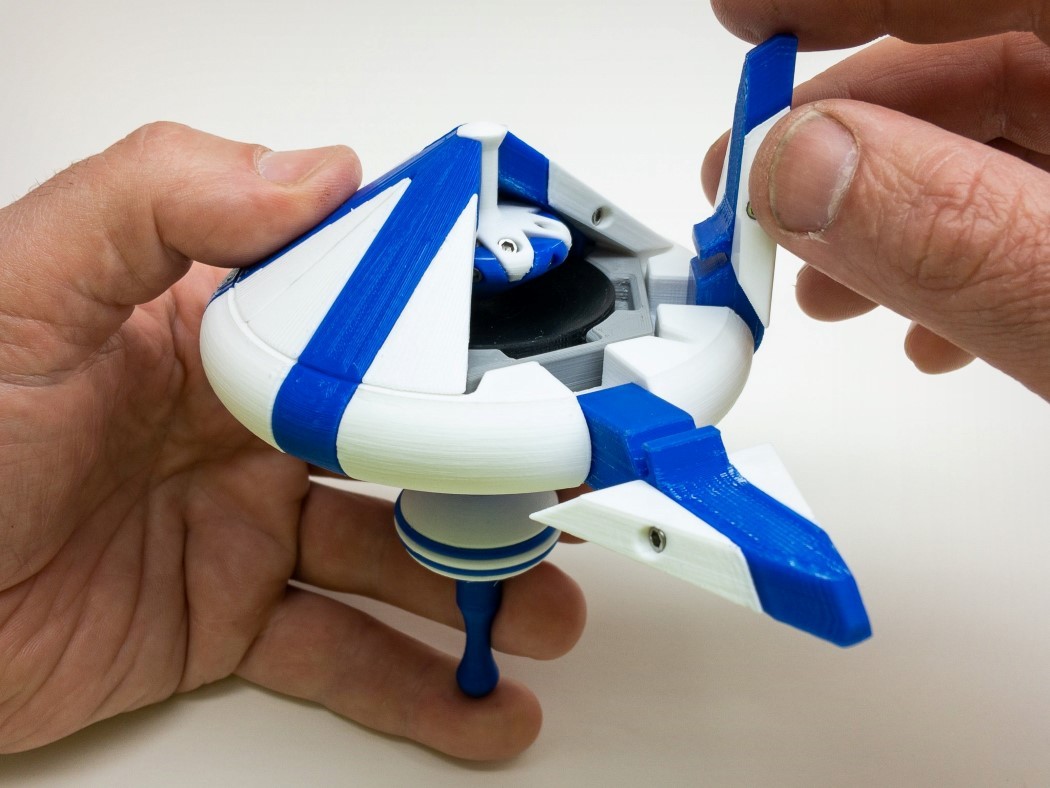 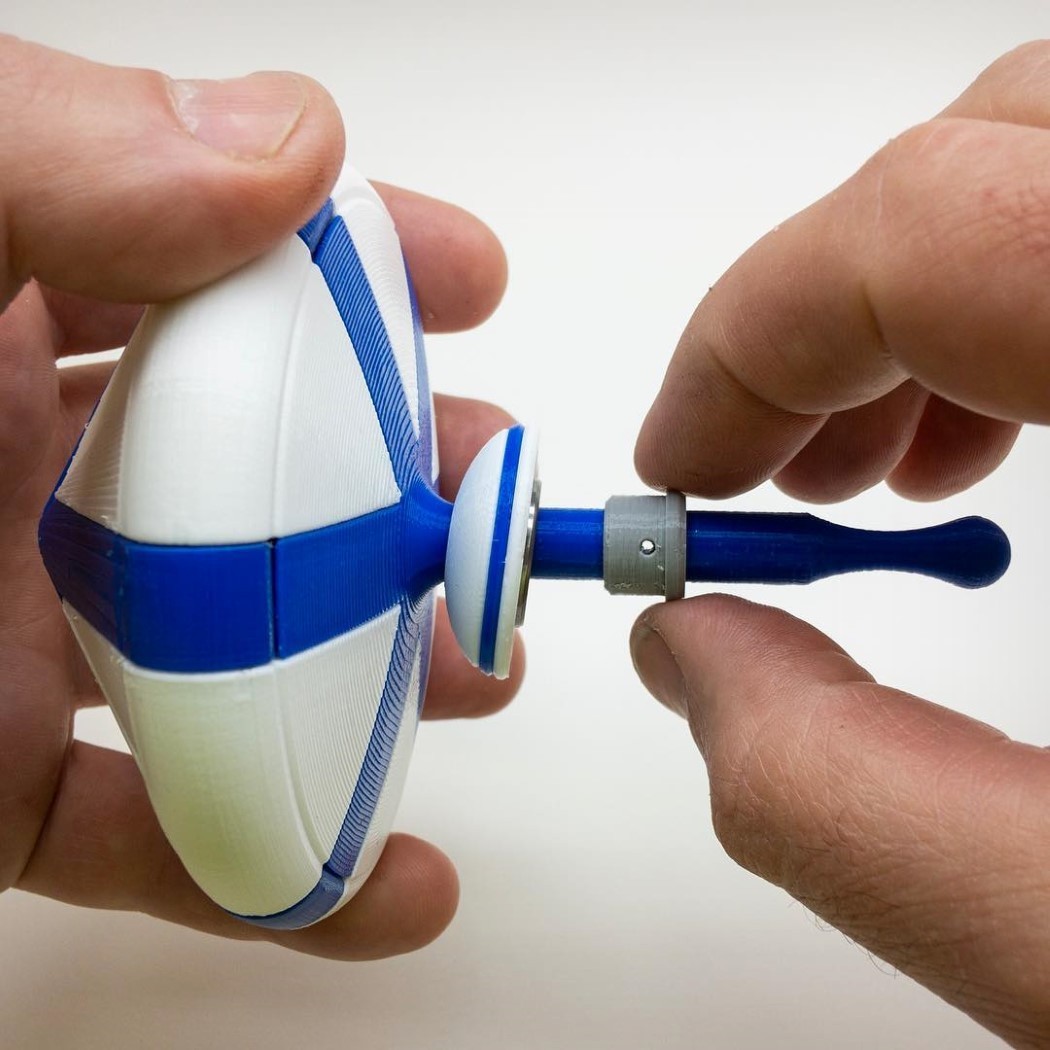 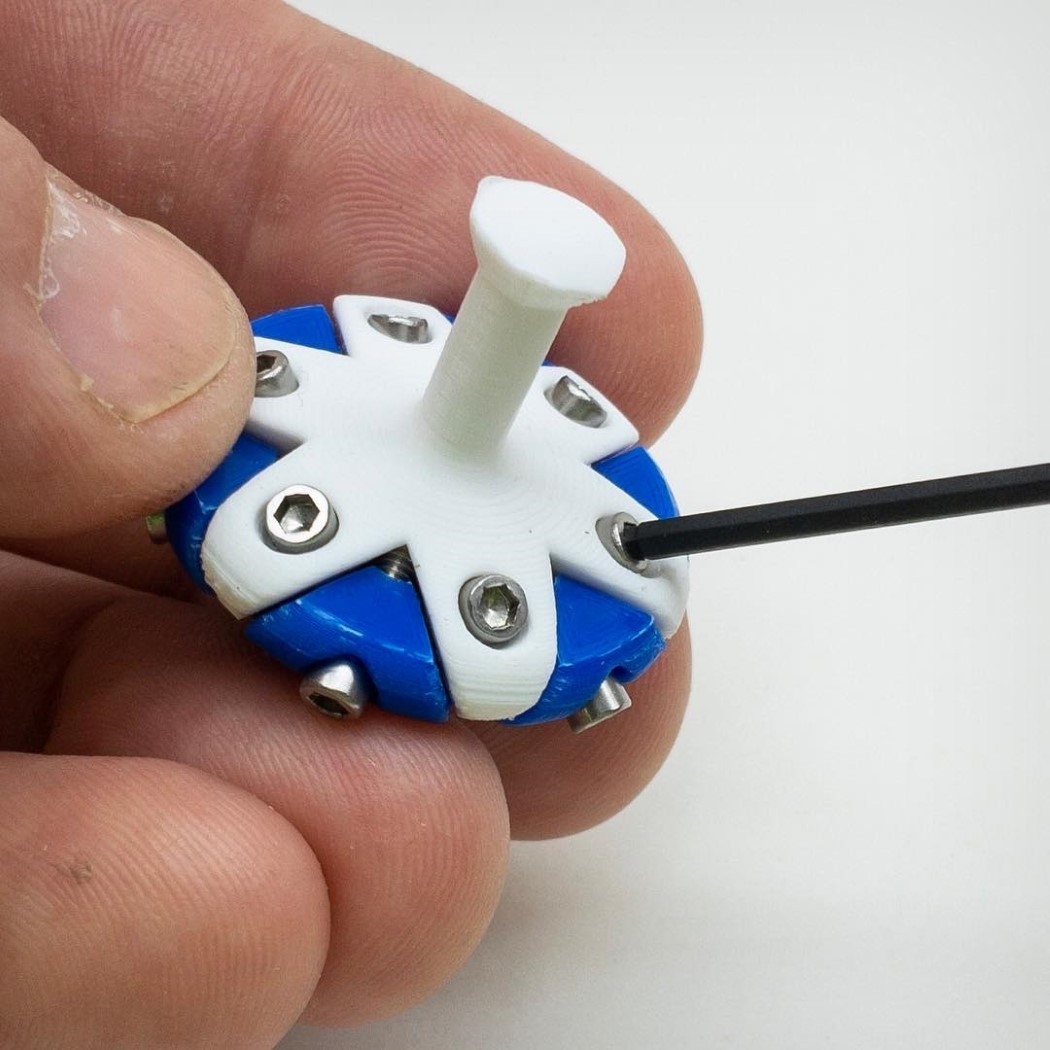 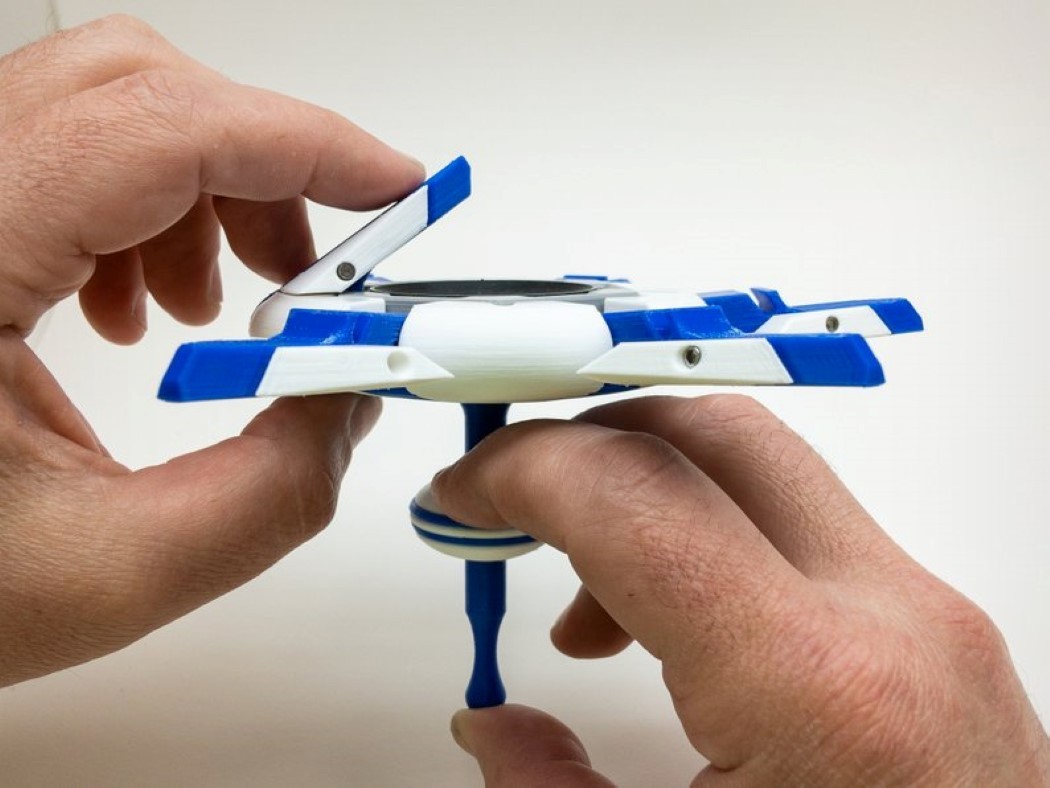 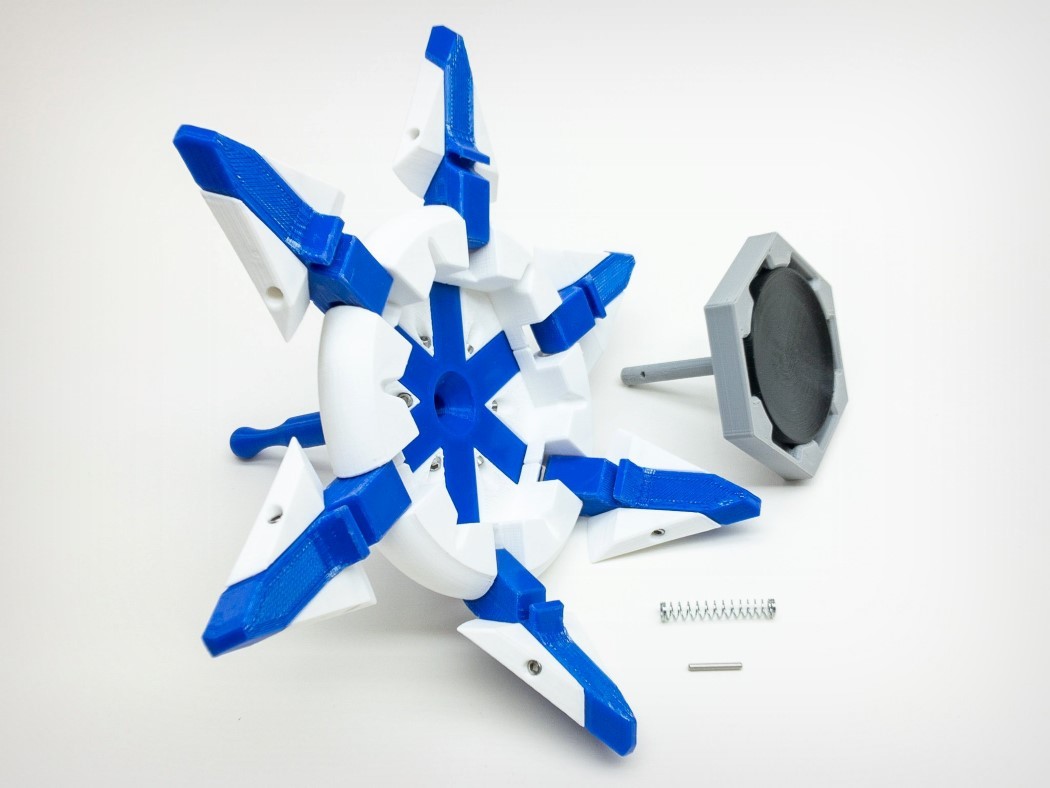 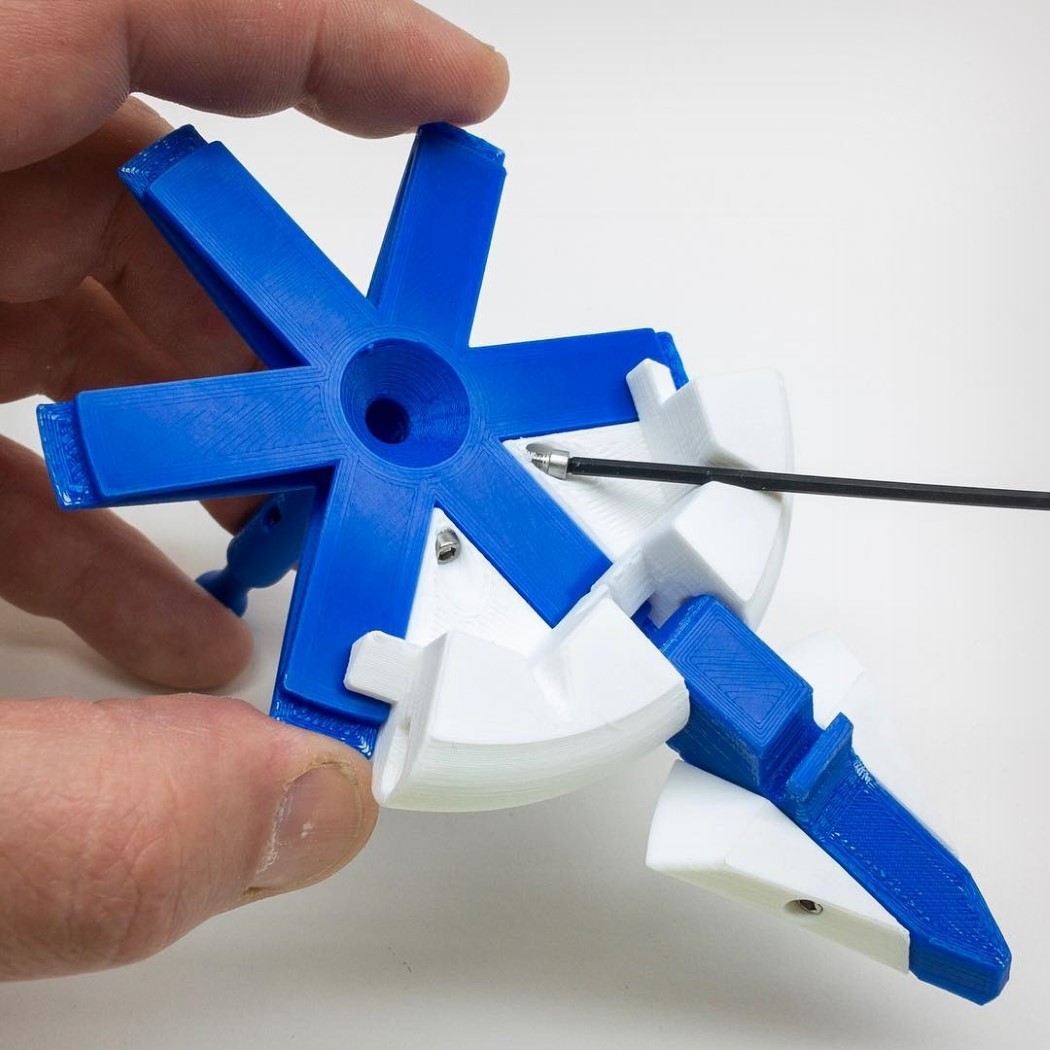 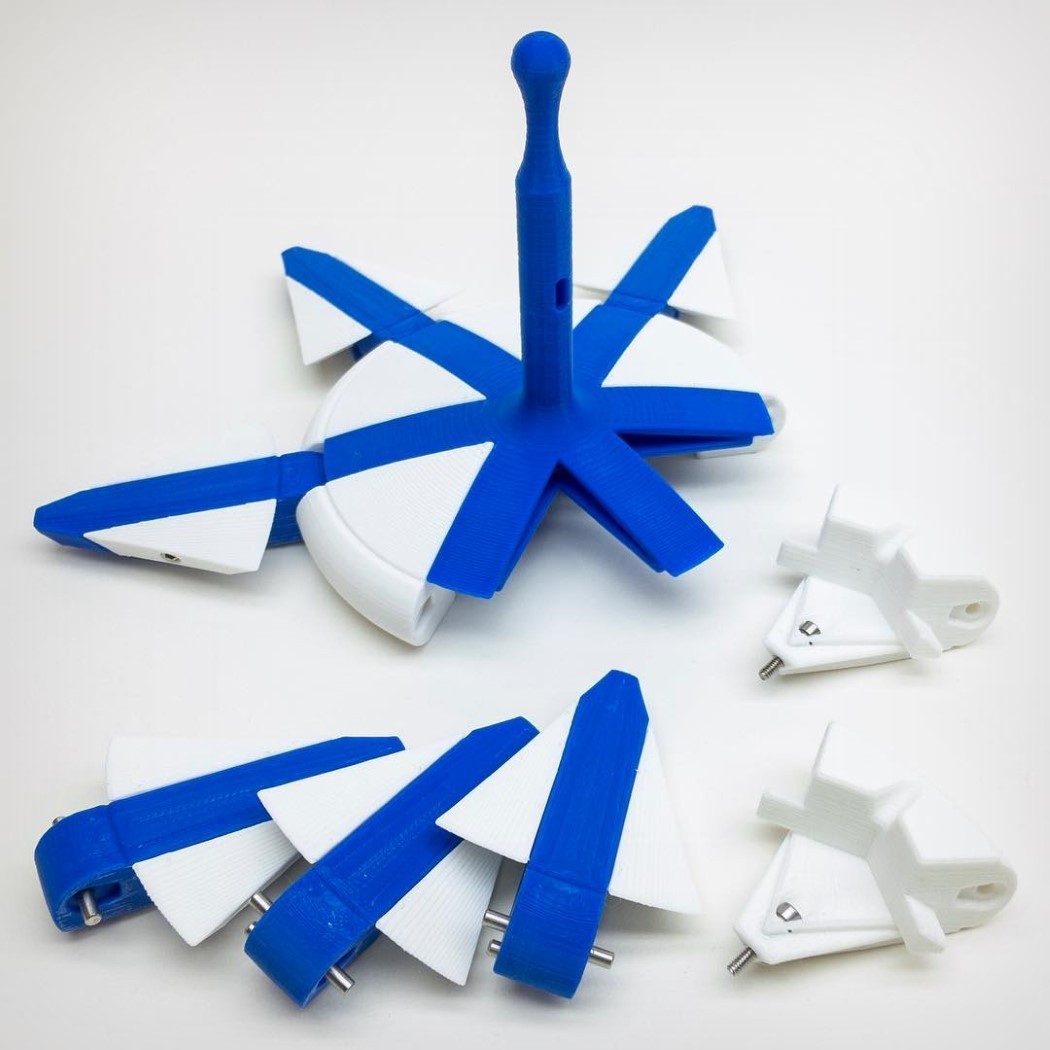 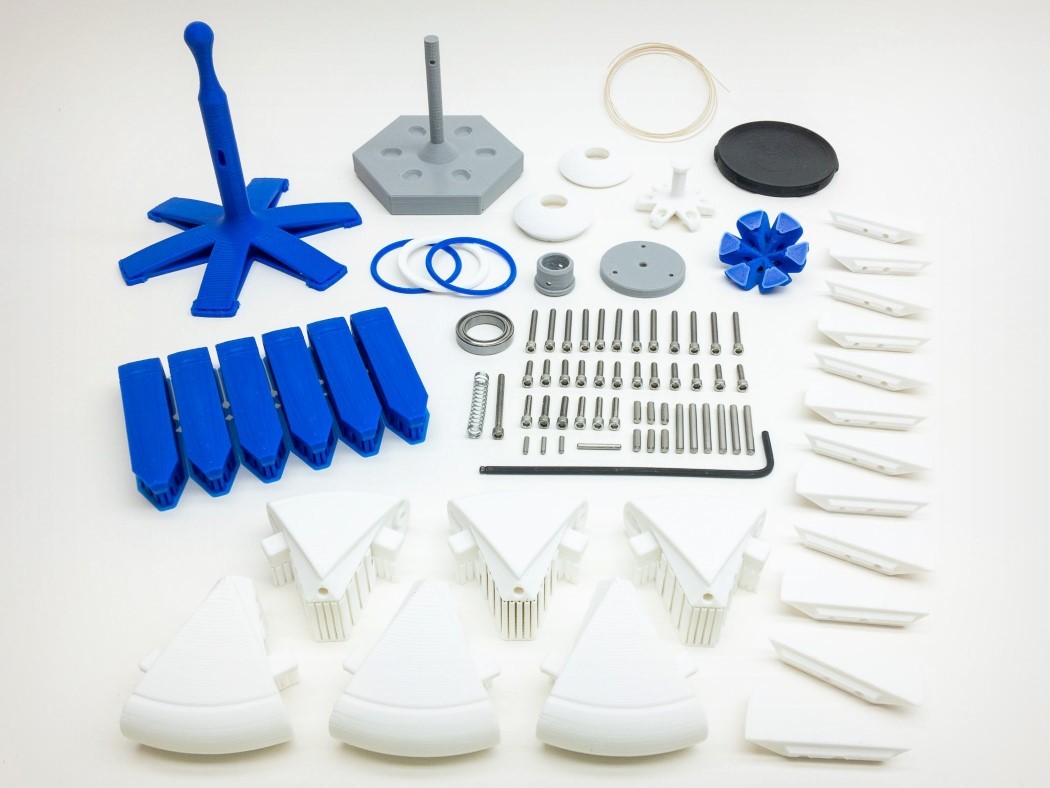 In the event of an automotive accident that results in incapacitation of the doors, the Emergency Hammer comes in handy for safely shattering the windows….

Bring order to chaos, now doesn’t that sound so familiar! Raise your hands if you belong to the clutter club, the one that crams everything…

Itchin’ for something new and different instead of the mass produced stuff on the market? Check out ContemporaryLab, an online store dedicated to promoting the…