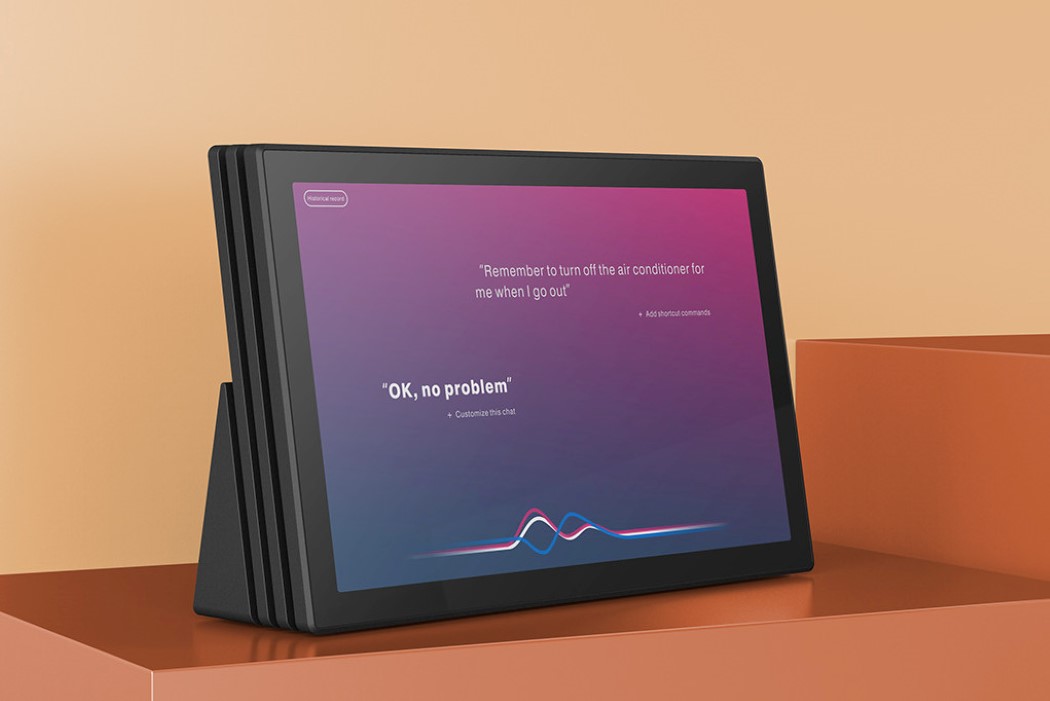 Nearly one in every four homes in the United States of America has a smart speaker in it. That’s a real statistic, not a guess. I’d say roughly the same amount also own a tablet, like an iPad or a Surface. So why not mash the two products together? Weilin D’s AI Assistant is a combination of a tablet and a smart speaker… and its framework is pretty familiar. In fact, it looks a lot like an Amazon Echo Show, or a Google Home Hub, but with a couple of key differences.

Weilin’s AI Assistant comes as a smart-speaker with a display, but here’s where things get interesting. The display is completely detachable. Designed to be used as a tablet you’d have around the house, the AI Assistant’s detachable display is great for watching content, viewing recipes, checking the time, or having as an ambient, ever-changing photo frame. The display detaches off the dock, which is the smart-speaker. Built with a wireless charger, the dock can juice up the tablet’s battery when idle, and has a far-field microphone that allows you to use the AI Assistant as a smart speaker to command it to play music, answer or reject calls, set reminders, control smart-home products, or order stuff online. Housed within the dock is also a sliding camera that conveniently stays blocked by the tablet. When you’re in the mood for a video conference, the camera slides up and allows you to do video-chats with other people, quite like Facebook’s Portal device, but with a stronger focus on privacy. Once you’re done, the camera slides back into its enclosure. 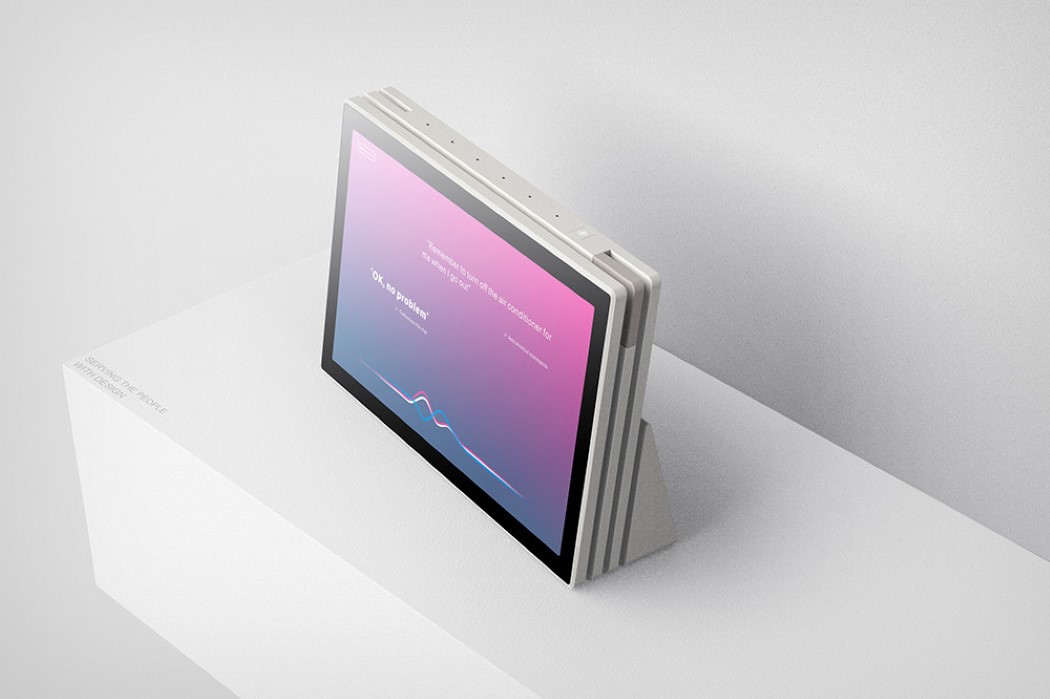 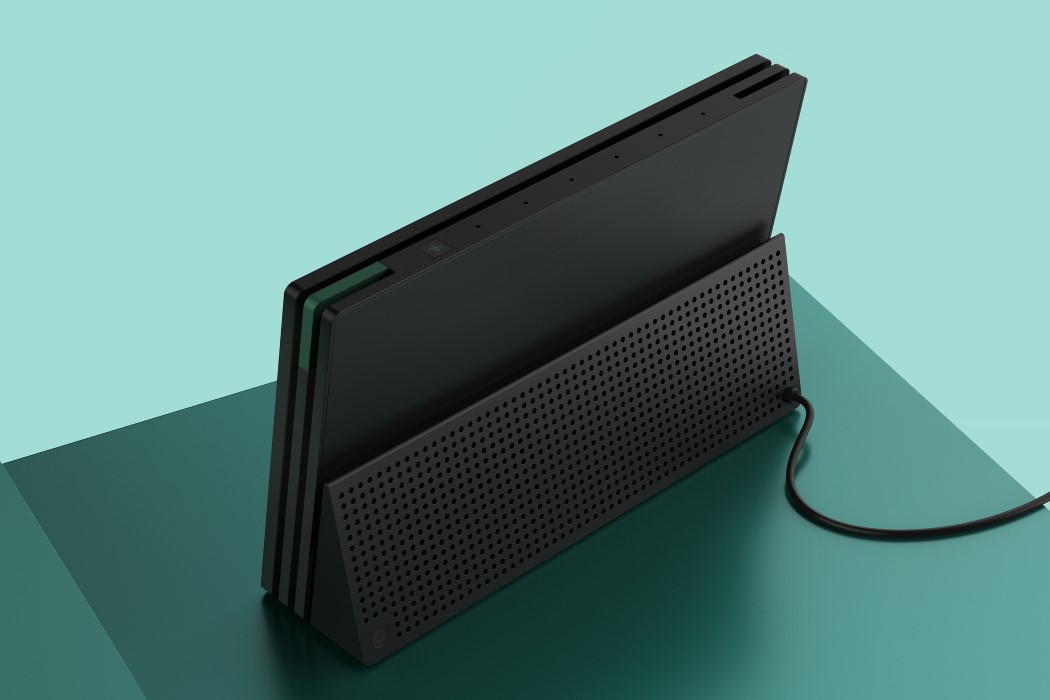 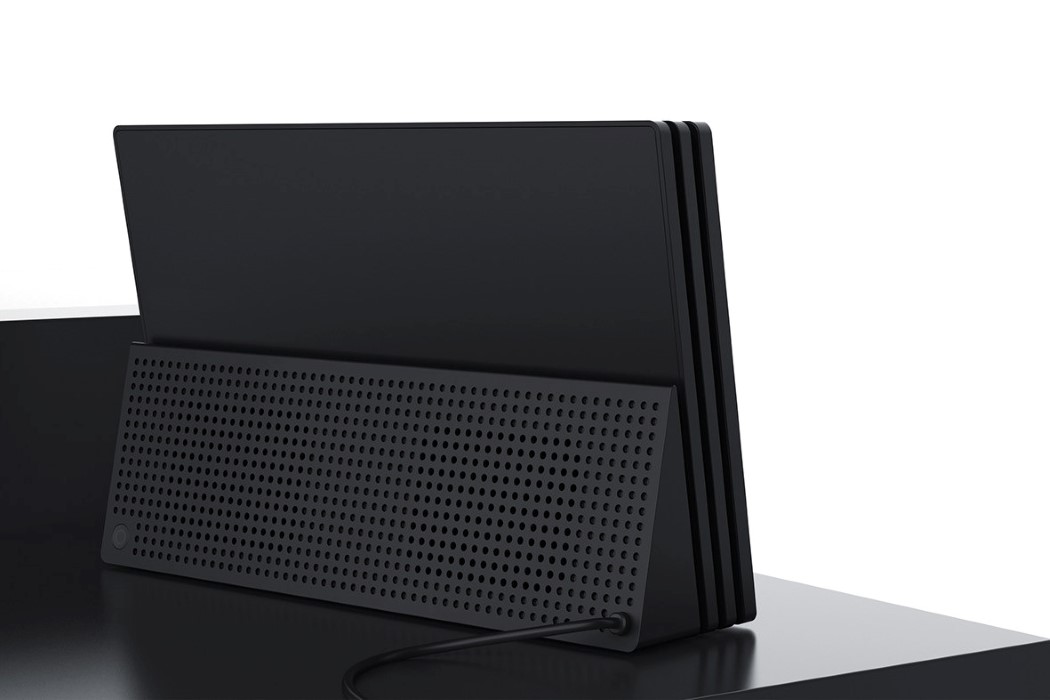 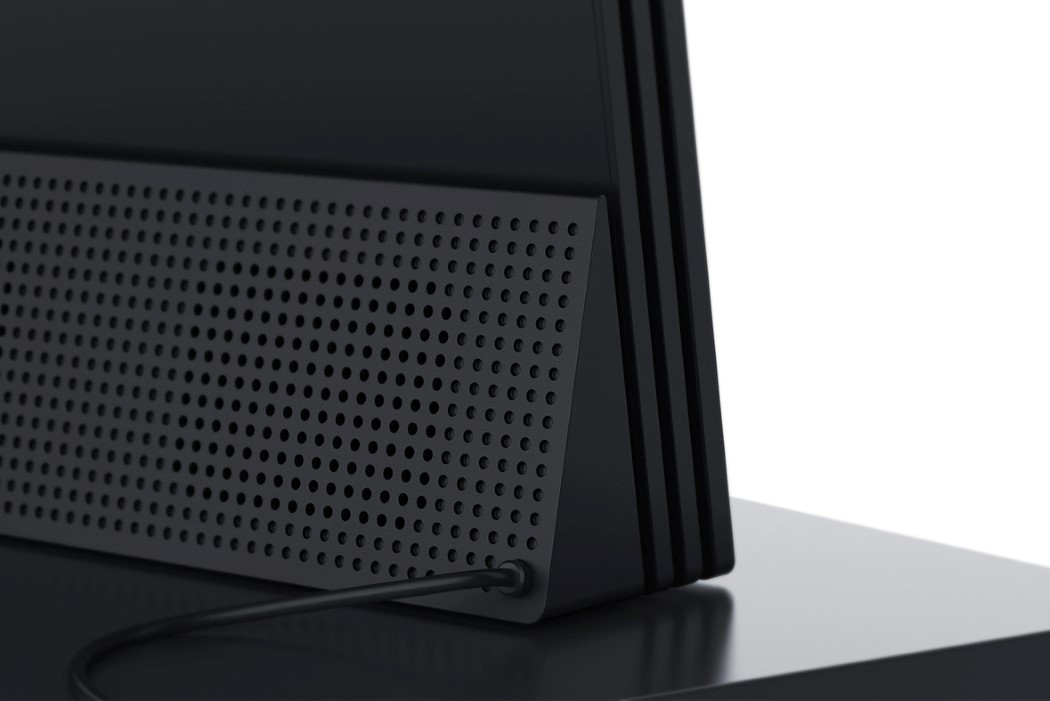 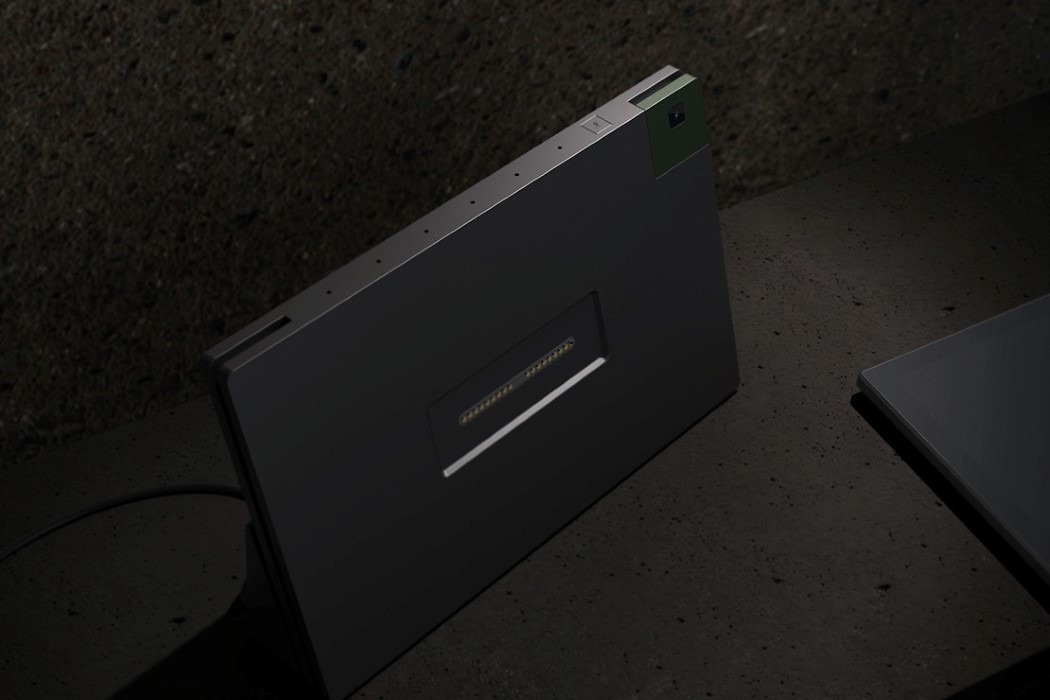 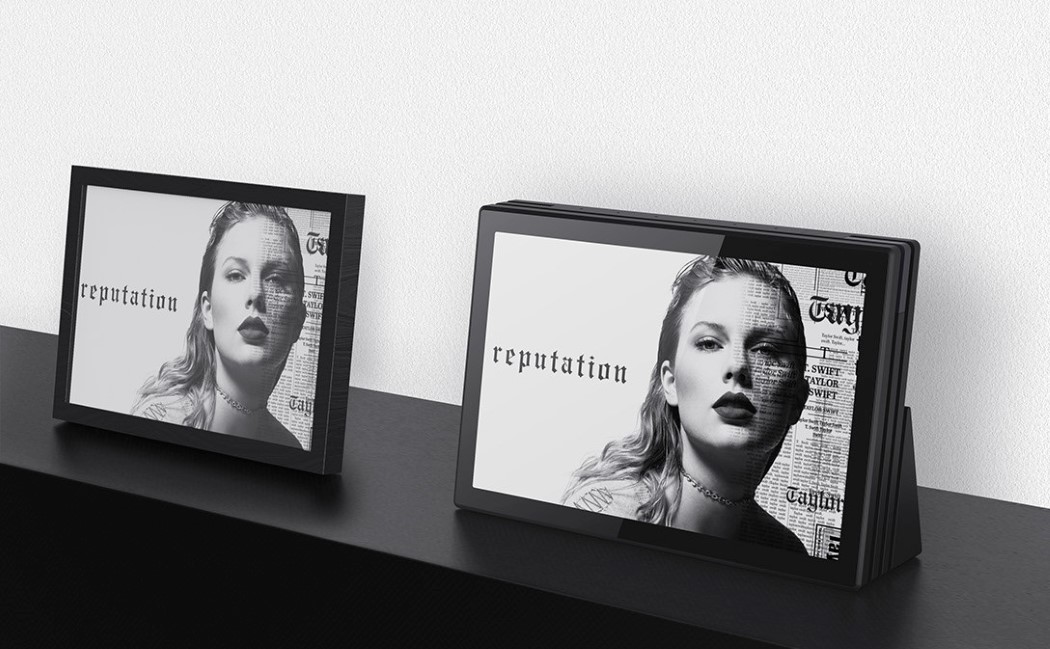 This speaker has a strong essence of Scandinavian design about it… and that much is indisputable! The Scandinavian Philosophy prides itself on flowing, clean lines,…

Something about woven furniture tickles me, in a good way. The Cheig Bench is gorgeous. I love the modern form with the heavily pronounced curves….

Better Than An Opener!

Beer buddies of mine never use bottle openers; they always use their teeth. I guess it is more of a macho thing to do…. but…

The 2020 iPad Pro may have an iPhone-style 3-lens camera… Is Apple’s brand of innovation predictable?

Let’s for a second look past these renders and consider the place they come from. Created by Steve H. McFly (better known by his Twitter…