Yeah, you read that title right. The SwellPro Spry can fly perfectly fine in the air… as most drones can. It can also land on water, maneuvering on its surface like a boat… and when you really want to push its limits, the Spry can even propel itself underwater, allowing you to grab a unique perspective, using a drone with a pretty capable 4K camera.

The SwellPro Spry is a neat, lifebuoy-orange-colored, hermetically sealed drone that’s completely waterproof. It can fly, float, and if placed upside down on water, it can submerge and swim underwater for brief sessions too. Built with a 4K camera unit sealed inside a watertight transparent dome, the Spry is a great drone to use above, on, or under the water. The camera-dome even comes with blacked out sides to cut any glare caused by the sun or caustics on water.

Built with purpose, the Spry is a great all-round action drone. It can be used on mountains, beaches, pools, and rivers, lakes, or seas. its waterproof nature makes it perfect for capturing water sports, and perhaps its biggest advantage is the fact that aside from the drone being waterproof, the drone’s remote is 100% waterproof too. Designed to be operated not just on land but also on water, the Spry’s remote operates just as well on (or under) water as it does on land. Armed even with a screen that captures the drone’s POV, the remote is the perfect sidekick to the Spry, allowing you to capture insane dynamic footage of a subject swimming, fishing, surfing, jet-skiing, and even diving! When you’re not capturing someone else, the Spry comes with object-recognition, and can follow you around, orbit around you, and even return to you when it’s done filming, or when the battery’s running low.

Designed without limitations, the Spry is a true blue action-camera drone. With its ability to work on land as well as on and under water, there’s perhaps no limit to what the Spry can capture… and with a 4K 30FPS camera, electronic image stabilization, and a max speed of 70km/h, the Spry can capture video and images as well as any other drone… in places and environments that most drones aren’t built for. 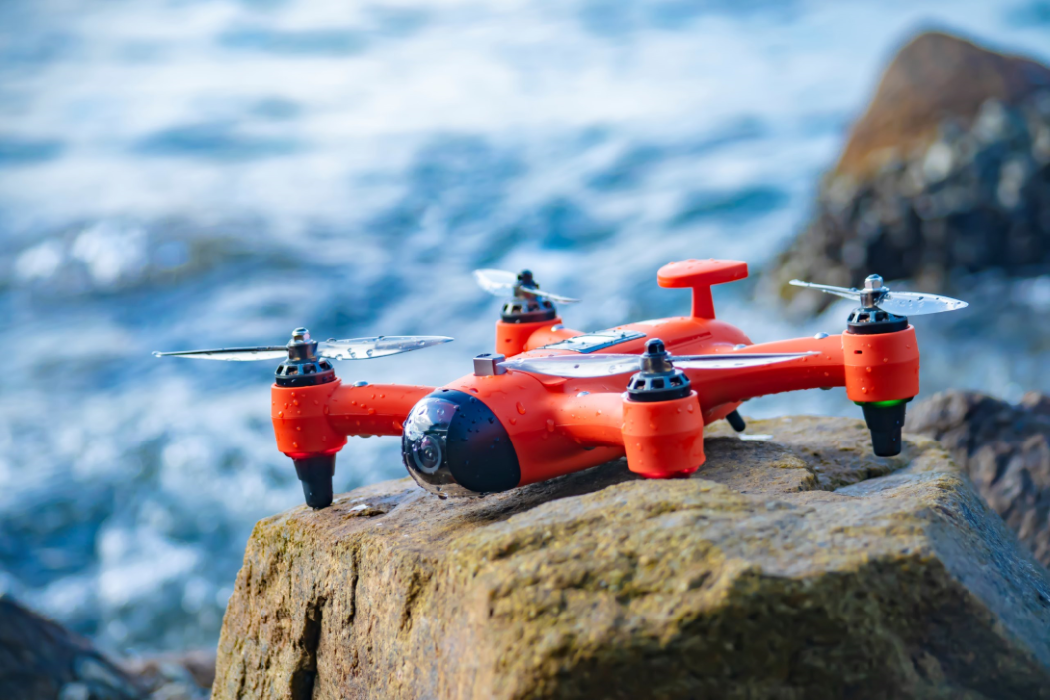 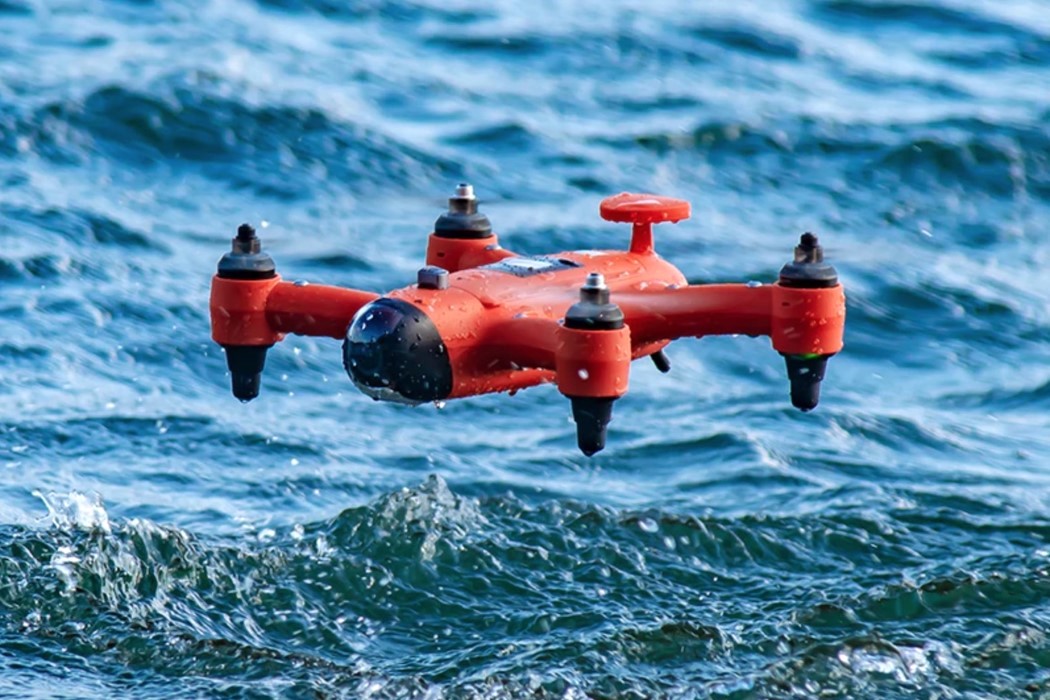 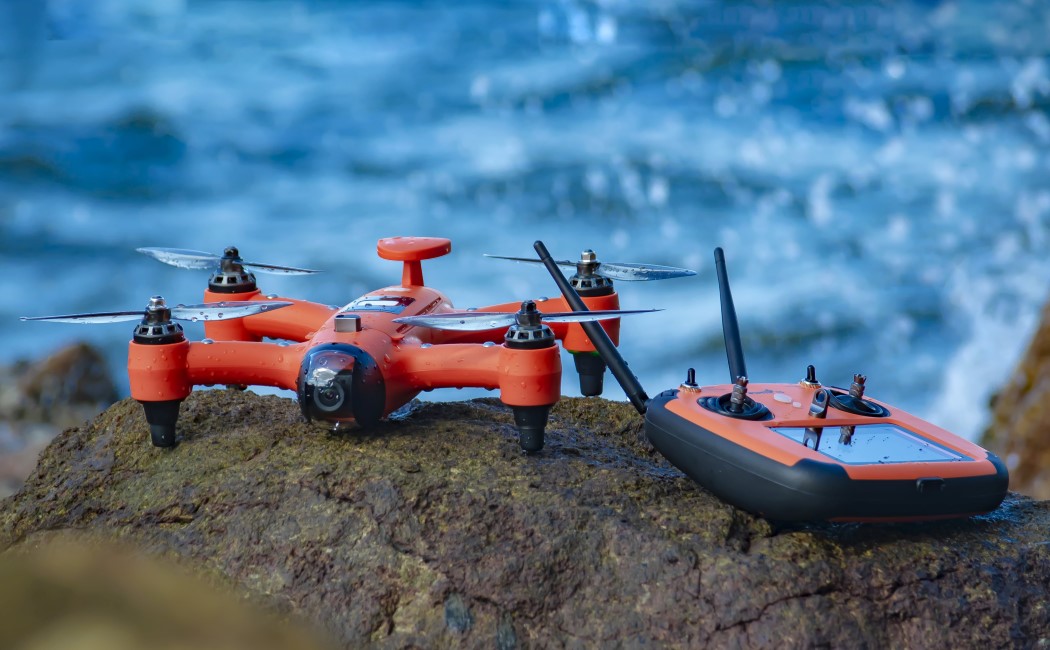 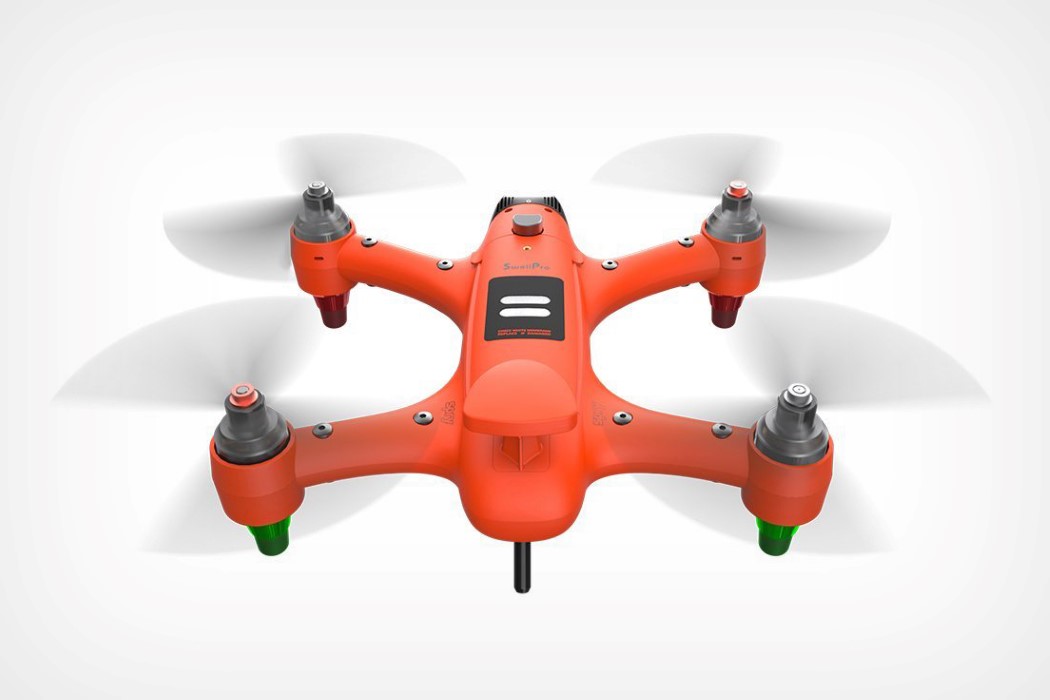 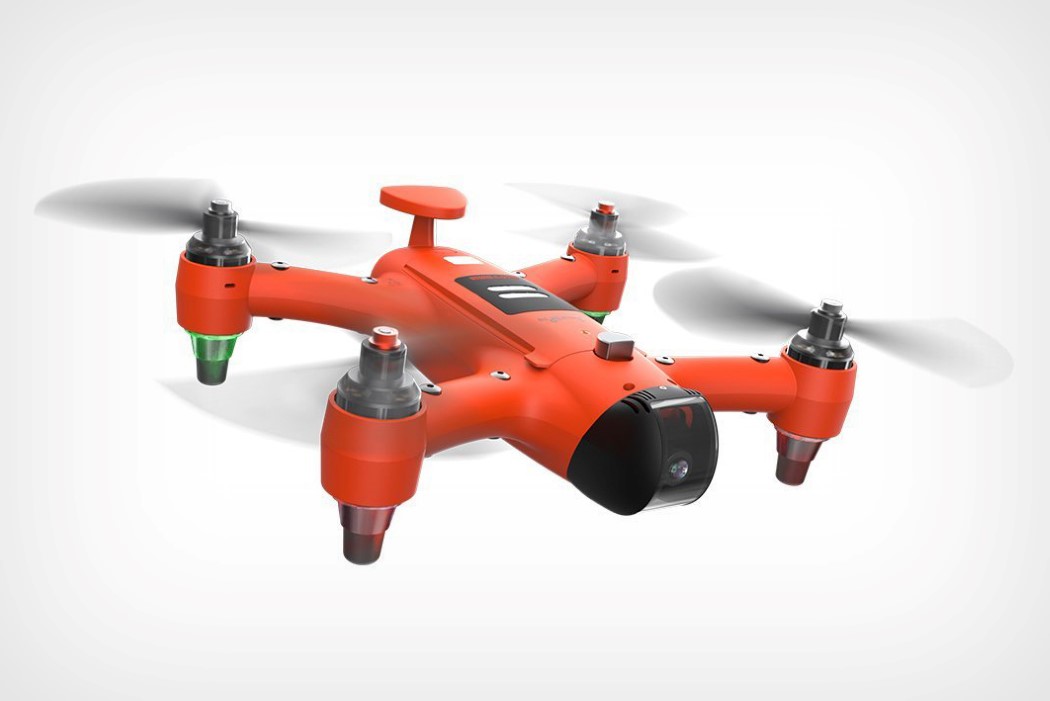 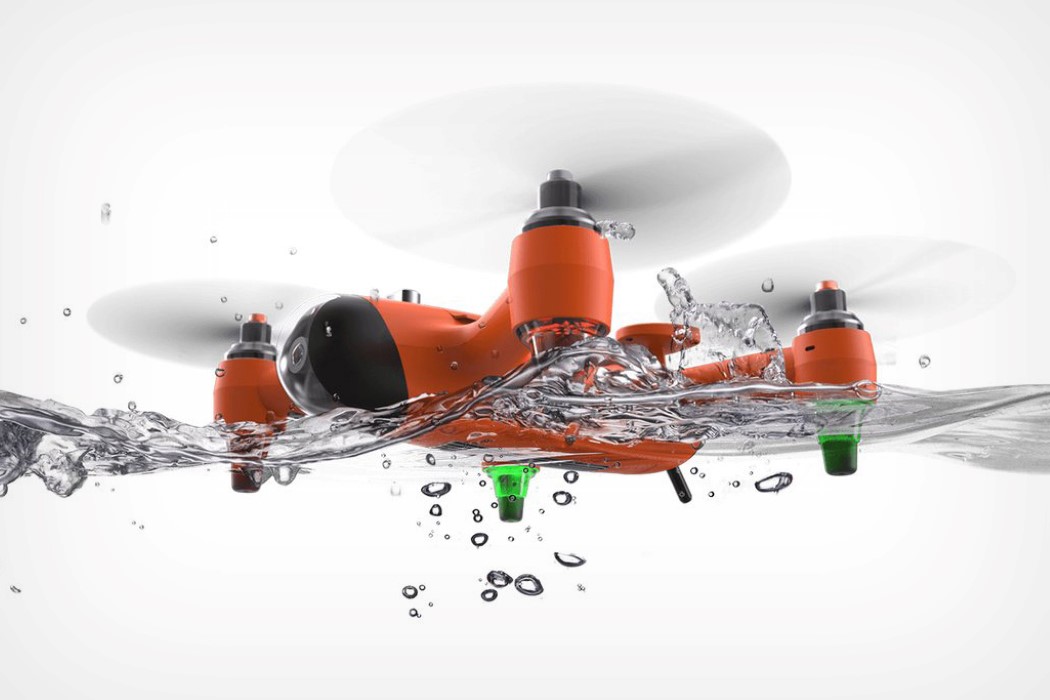 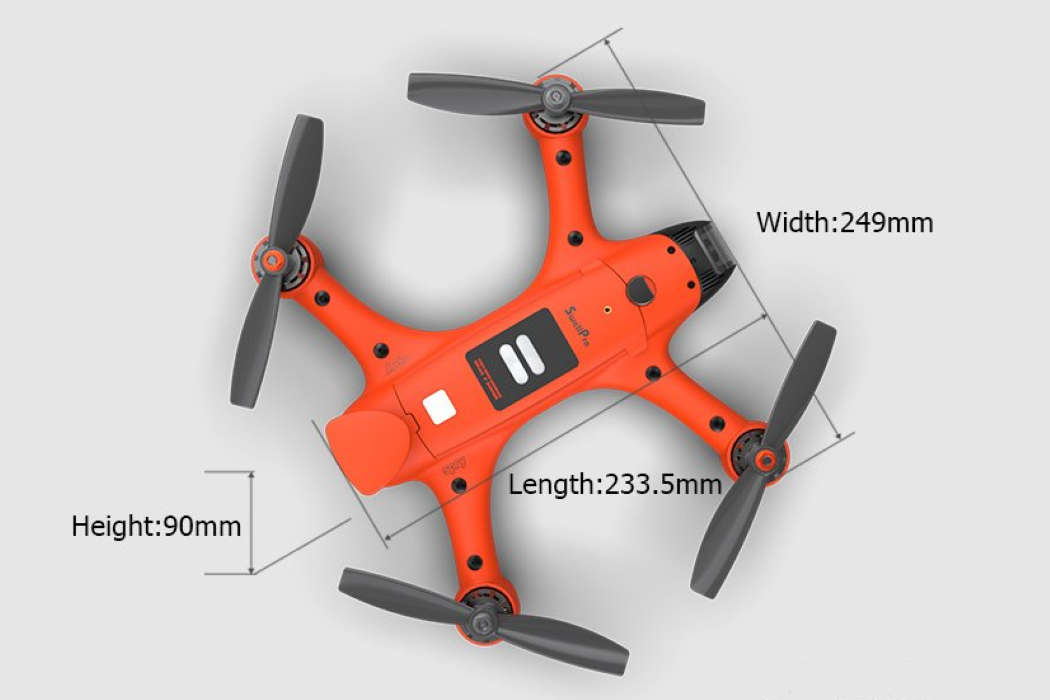 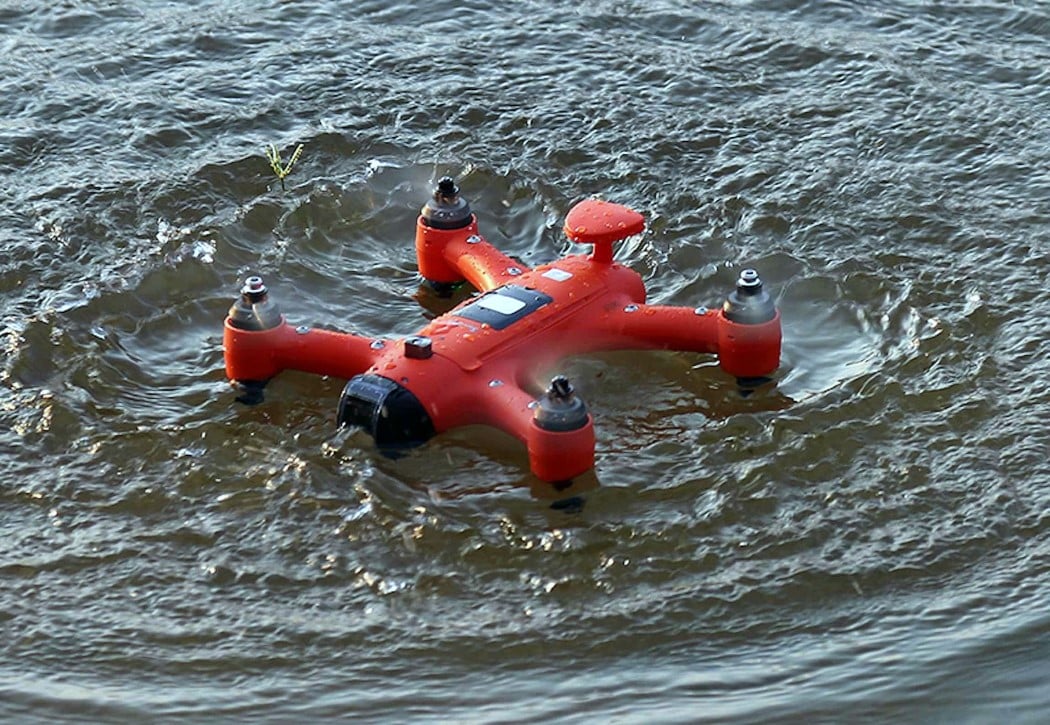 Running Out Of USB Ports?

One of the limitations on notebooks is the lack of USB ports in proportion to the number of devices we would like to hook up….

Rethink transportation with DriftWheels! It’s a two-wheel, self-balancing scooter that not only elevates your daily commute, but also makes movement a fun experience. Modern design…

Why have a protractor when your scale can do the trick? The Straight protractor merges the conventional scale with the angle protractor, allowing one piece…

https://www.kickstarter.com/projects/woolly/woollylab-design-your-own-wallet-handmade-in-portl WoollyLab’s new wallet-building platform will ensure that your wallet is unique as you are! Bringing back the hand-crafted, heartfelt appeal to leather wallets, WoollyLab’s…