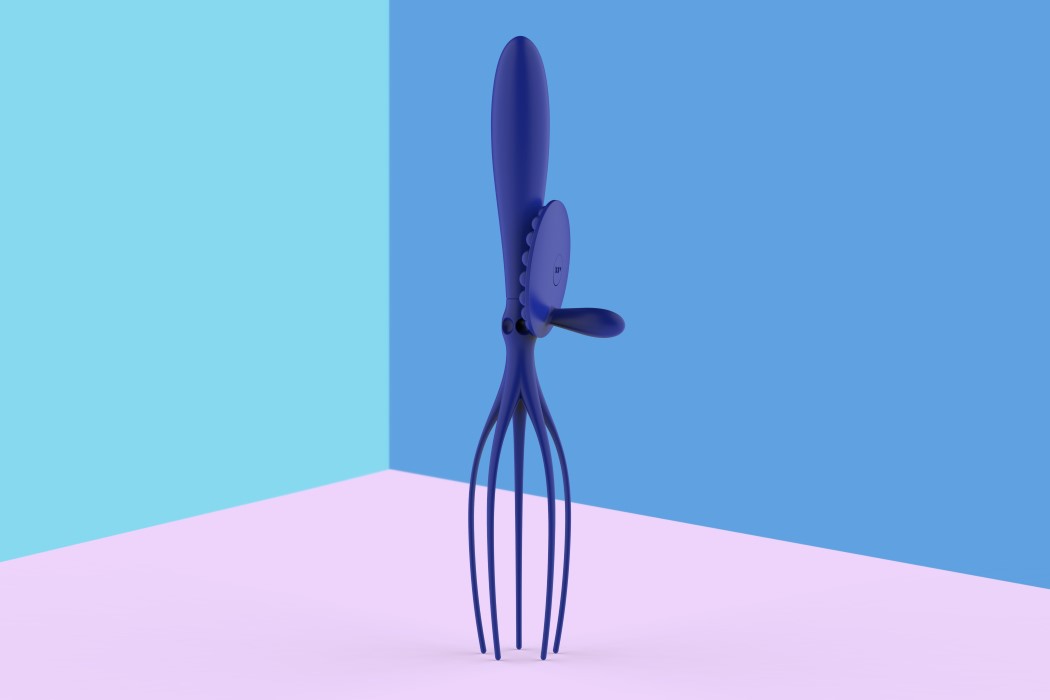 Jaro Kose’s Invader whisk has little to do with the story above, but I often wonder how our world would look if another sentient being (not necessarily milk-based) looked at our lifestyle, our products, and our ways of problem solving and came up to us and said “You’re clearly bad at this, let me handle it”. The Invader whisk looks almost as if it was designed with a similar outlook. More organic and less complicated than your regular hand-cranked whisk, Kose’s Invader whisk doesn’t look particularly man-made. With a weird alien-octopus-ish form, and a radically different hemispherical radial gear, the Invader whisk looks great, and probably performs better than its dull, metal, man-made counterpart. I wonder what this alien-species will re-design next… 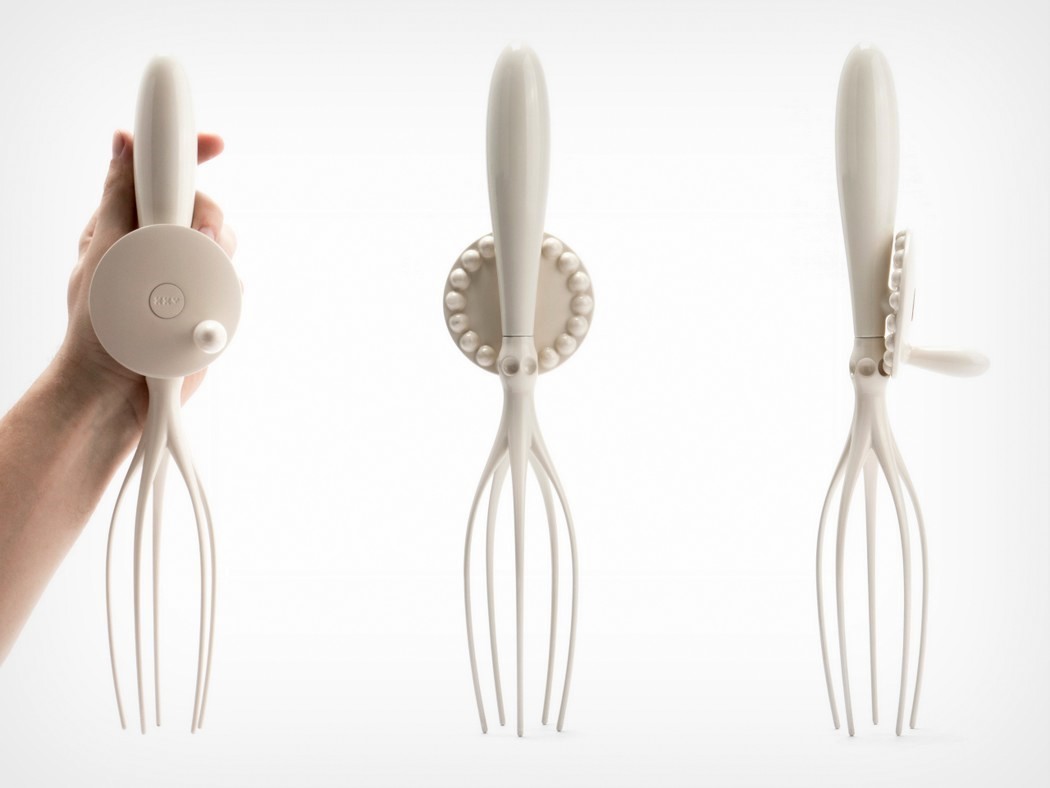 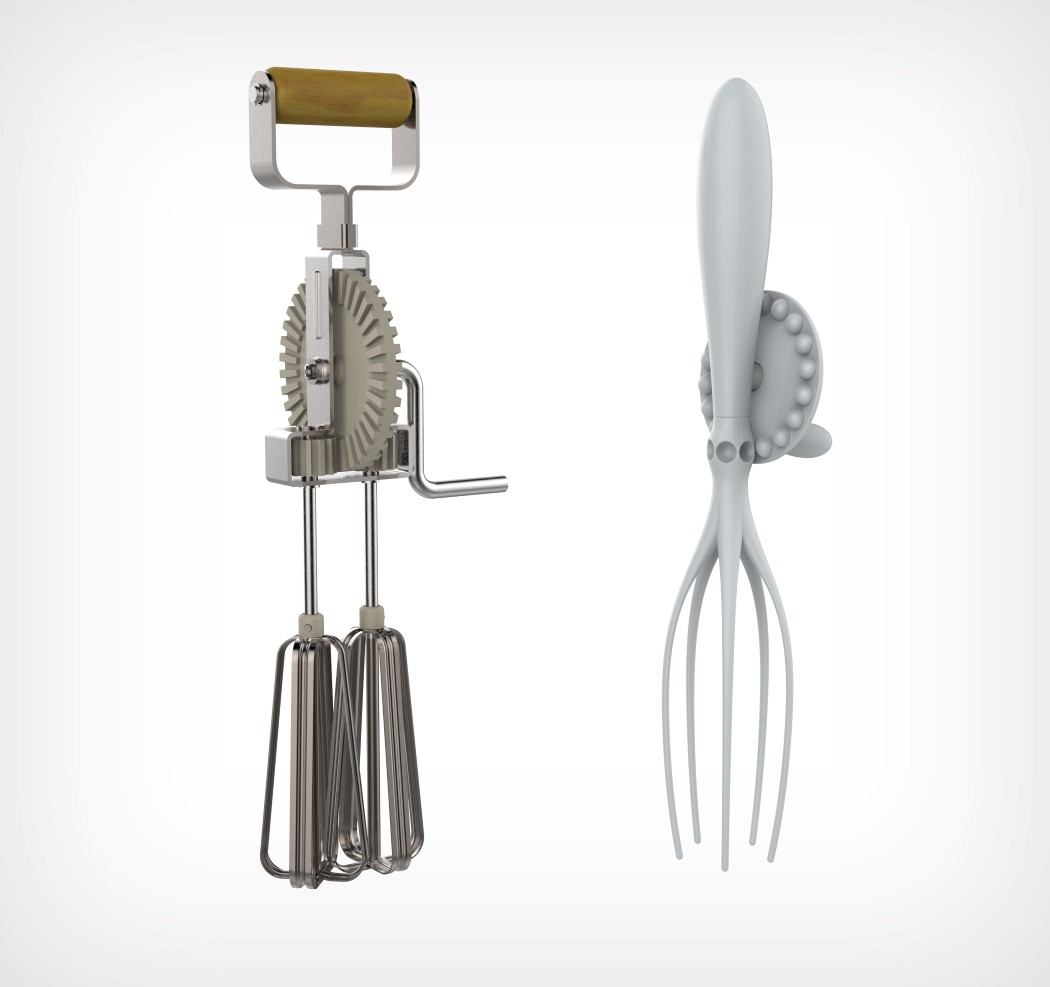 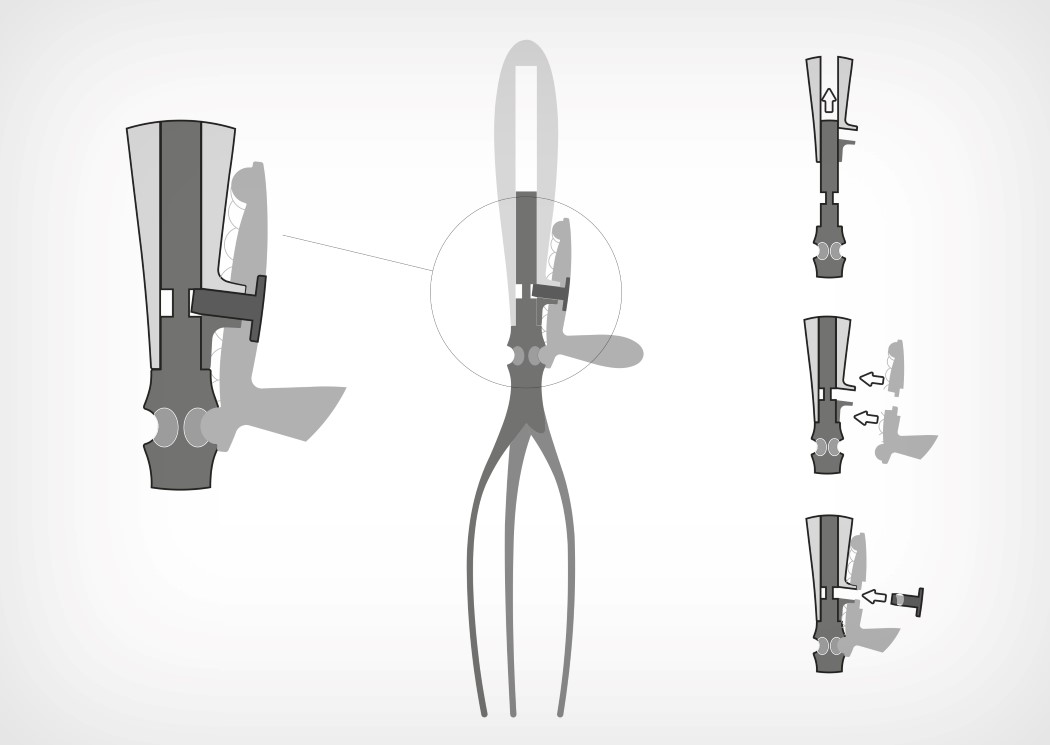 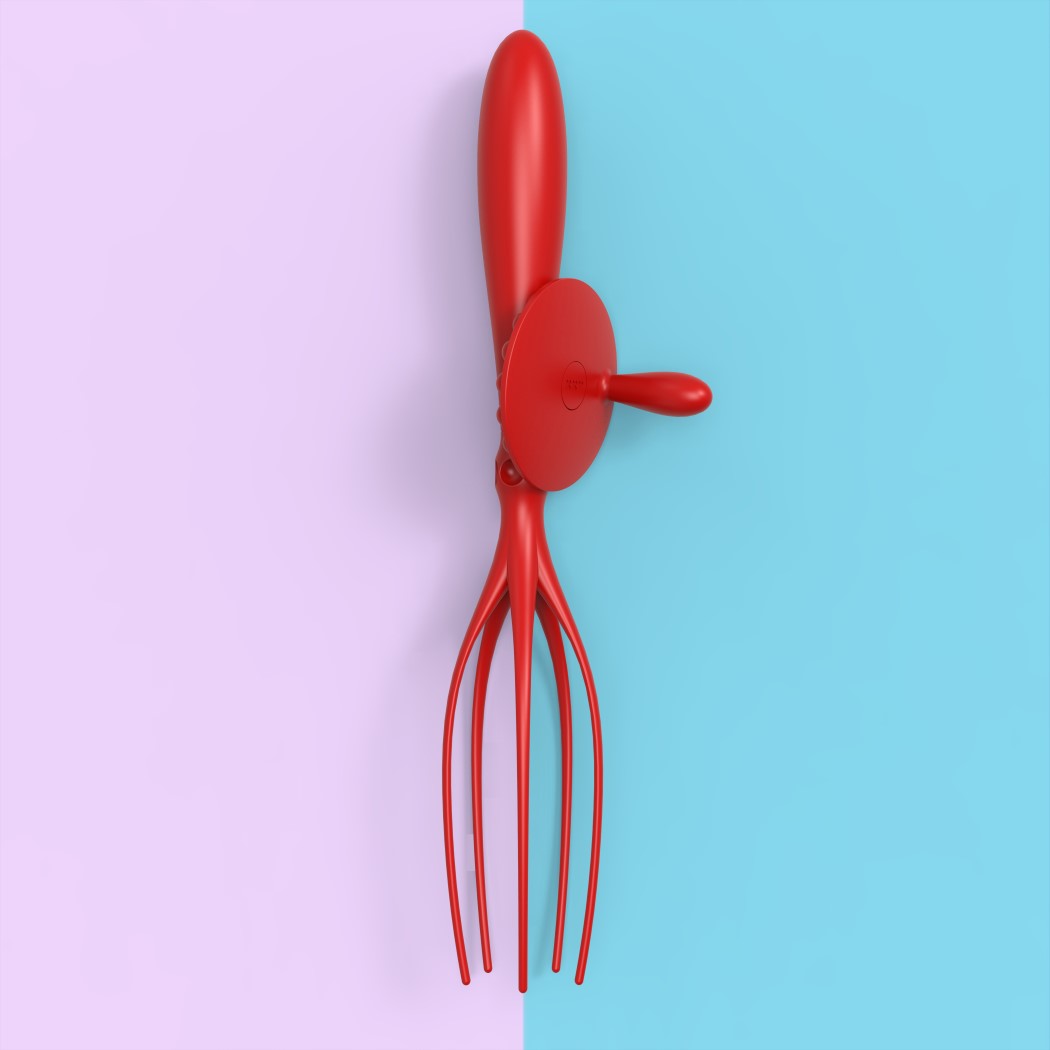 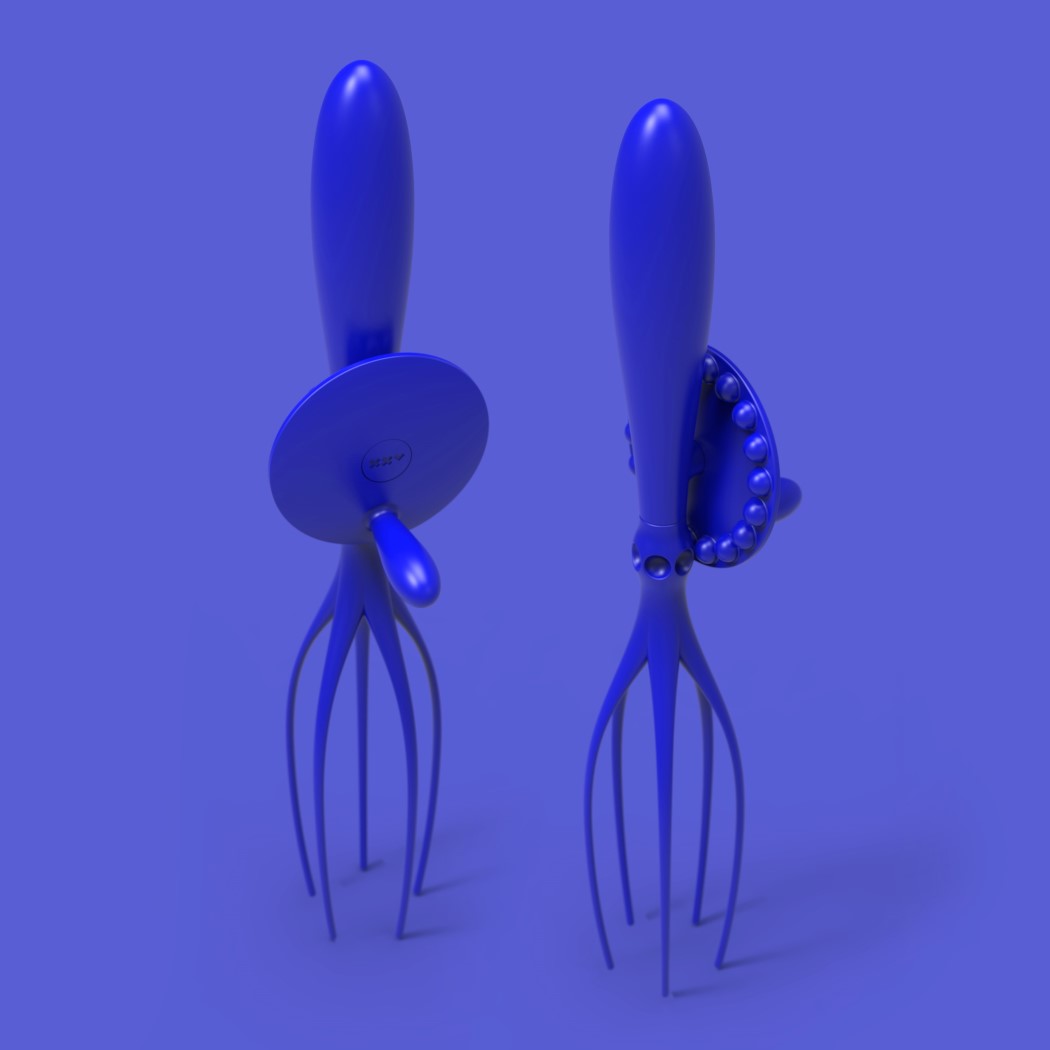 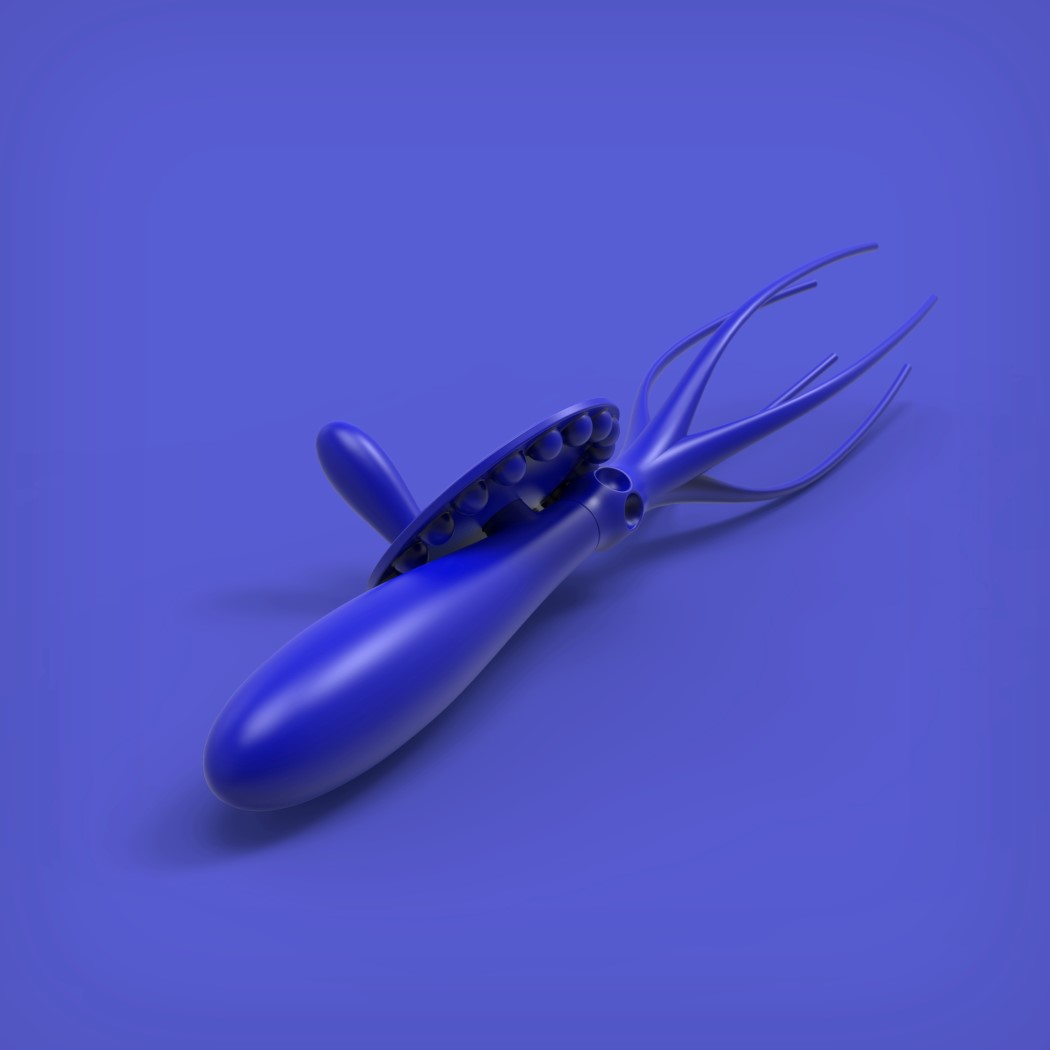 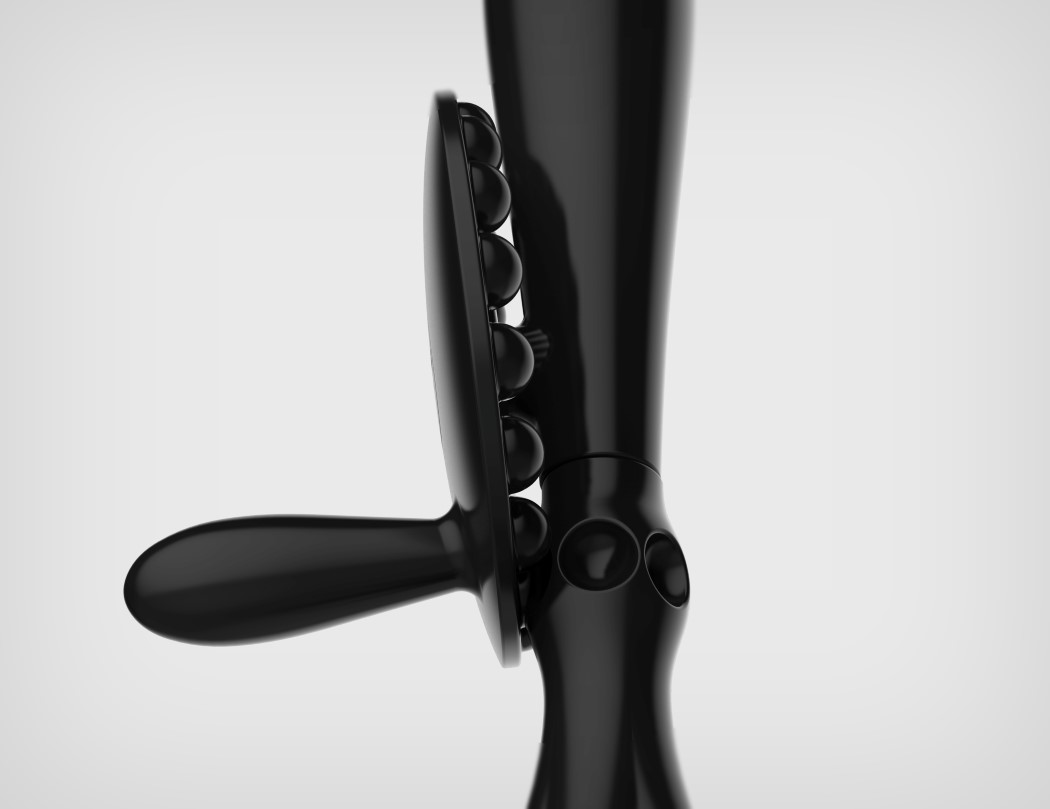 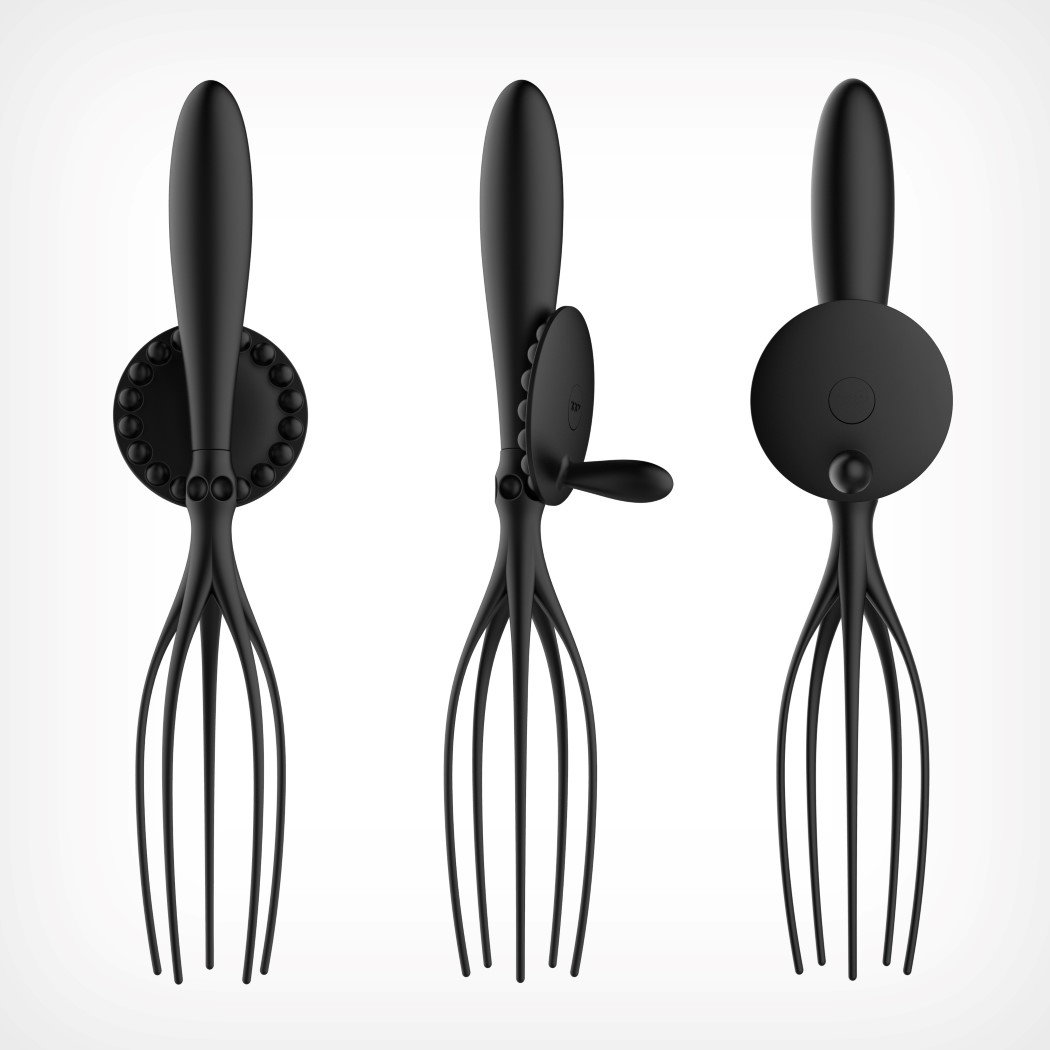 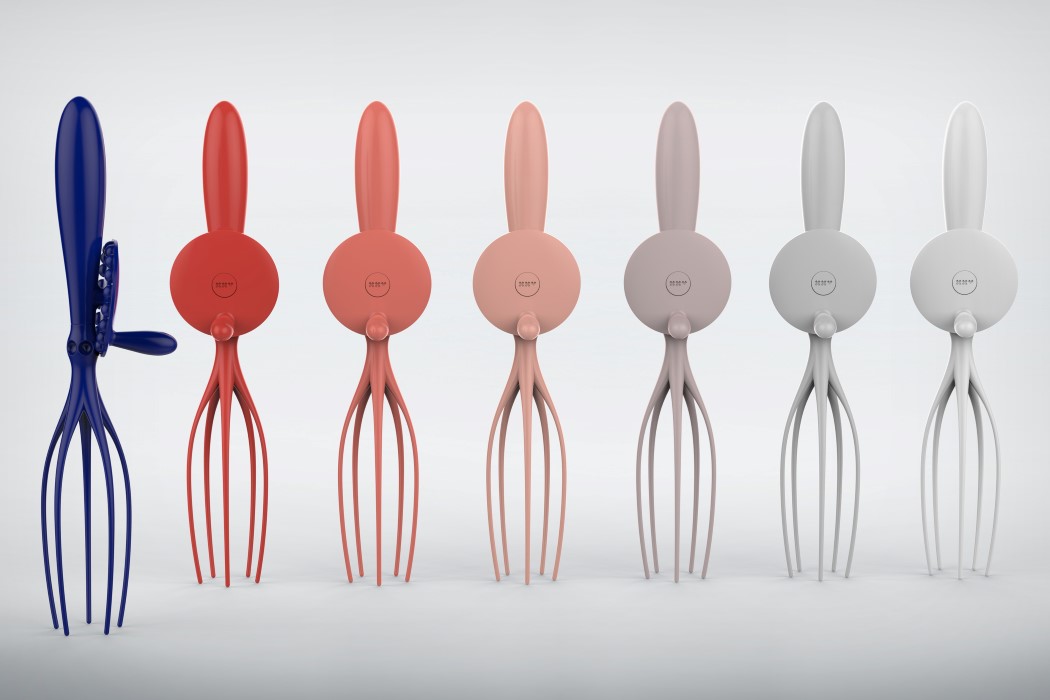 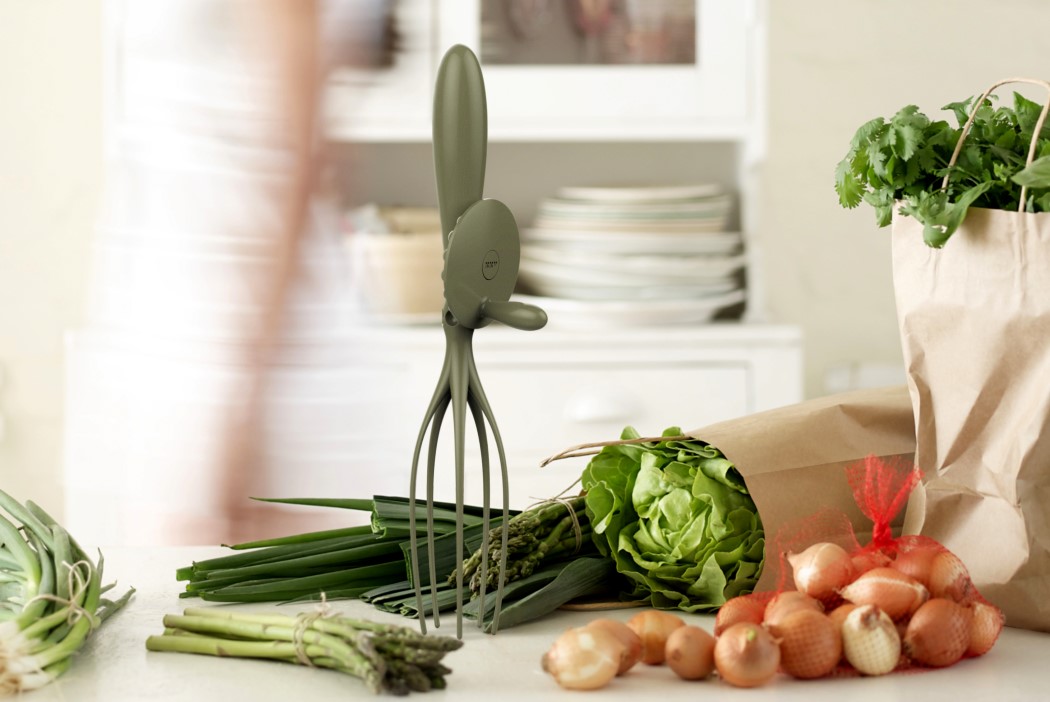 The Discus pen takes inspiration from the ancient track and field sport of the same name, applying the distinctive form of the lenticular disc to…

Move Over iPhone 6, We Have Apple iPhone Plus

The story so far is that Apple has always conformed to a set style for the iPhone. Little deviation from the blueprint, for example display…

While You’re Waiting at a Stop Light

Here’s an idea that’s almost there. The Droplet Traffic Light works like your standard fare but the opposite, inactive side displays the latest news blurbs…

Laptop Or PC, You Decide

PANDORA is a flexible laptop PC for the next generation. Through its flexible display and proper application of various technologies, this laptop PC can be…