A future where you never have to charge your devices is closer than you’d think. Matrix’s PowerWatch 2 doesn’t come with a charging dock like most traditional smartwatches… that’s only because you, the wearer, are the charging dock! PowerWatch 2 relies on Matrix’s state-of-the-art thermoelectricity harvesting technology that captures body heat (a form of wasted energy) and uses that very heat to power the watch. Since every human’s body produces different amounts of heat based on genetic makeup, physical activeness, and location, the PowerWatch 2 packs a solar panel underneath its display too, allowing it to power itself entirely on energy that’s present around us, but isn’t tapped into. This literally means the PowerWatch doesn’t need a battery or a charger, and can run forever as long as it’s on your wrist.

Debuted at CES this year, the company aims to showcase the potential of using body heat (a form of energy that’s usually lost) as a means to power consumer technology. However, while the technology is incredibly ground-breaking, it’s equally nascent… I mean, there’s only so much thermal energy a watch that’s sitting on your wrist can harvest, right? The PowerWatch doesn’t come choc-a-block with features, but rather models itself on a smartwatch/fitness-tracker hybrid. The watch comes with a color LCD display that displays a very Apple Watch-esque aggregation of data like the time, date, the number of steps you’ve walked, calories you’ve burnt, and even the amount of energy it’s harvested from you. It also comes with four button controls, packs an onboard GPS as well as active heart rate monitoring and basic sleep tracking, and is compatible with Apple HealthKit and Google Fit platforms. Oh, and the PowerWatch 2 is also water-resistant to 200 meters.

The PowerWatch’2 most selling feature remains the fact that it never (literally never) needs charging, and that it runs as long as you do. Powered entirely on a combination of body heat and solar energy, the watch may not be as feature-laden as the Apple Watch, or the Samsung Gear (only because they’re so processor-intensive and require so much battery power), but it certainly packs enough to quite literally make heads turn. Hey, you’re reading this article after that incredibly inviting title, aren’t you? The most interesting step would be for Matrix to patent and lend this technology to other companies. Imagine having a smartwatch like an Apple Watch that boasts of 2-3 extra hours of battery life thanks to thermal heat, or a smartphone that charges when it’s in your pocket, gathering thermal energy from your leg. I’d certainly enjoy living in that future… 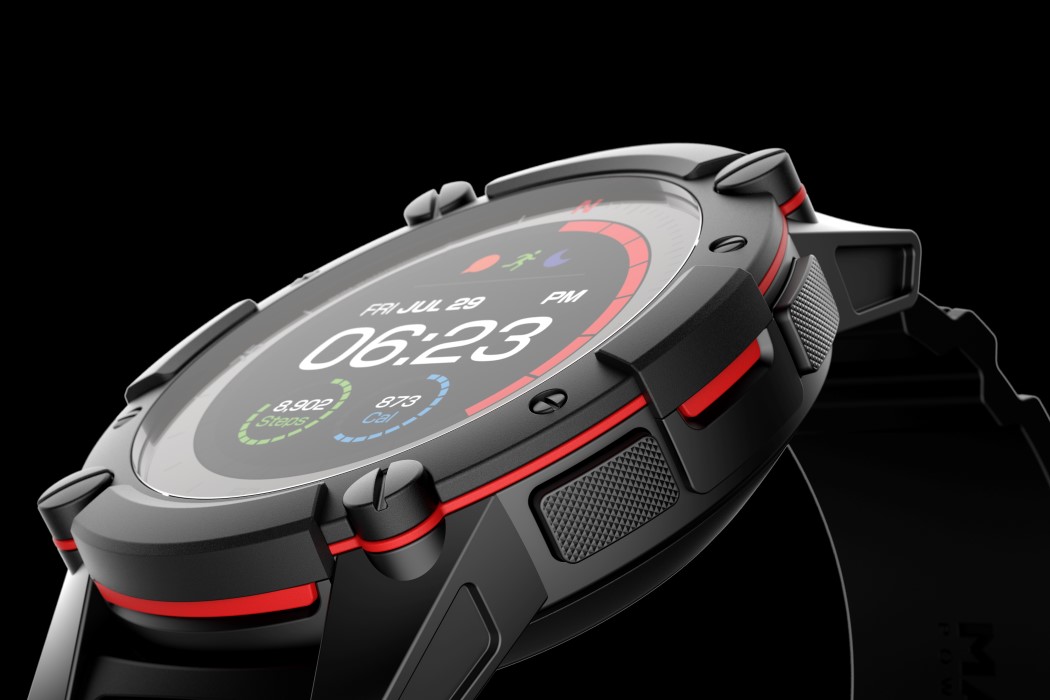 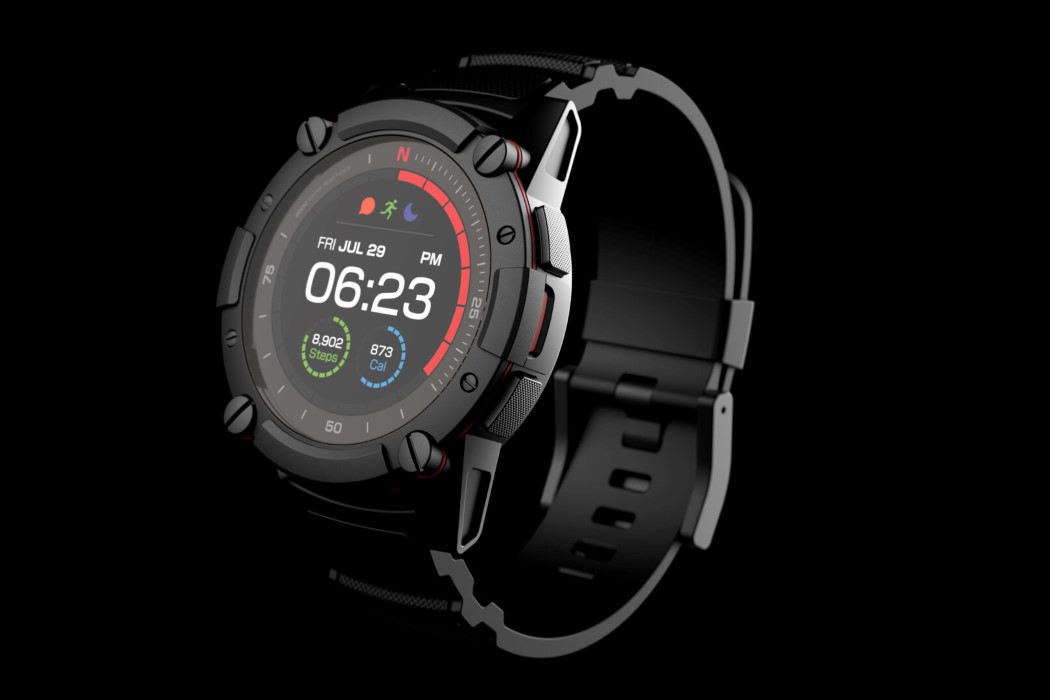 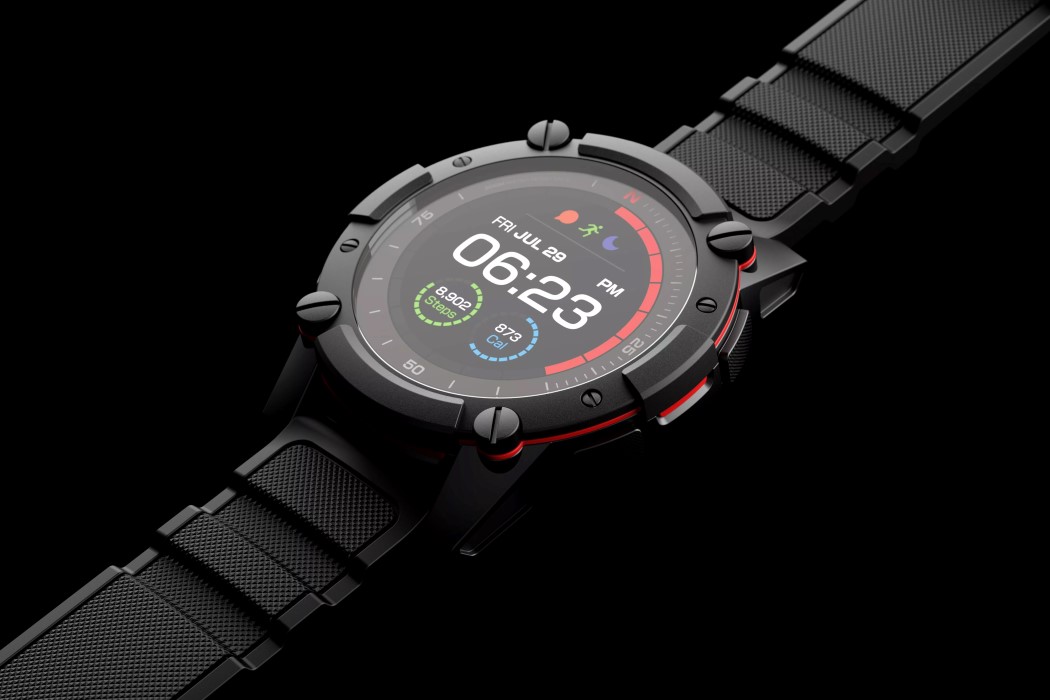 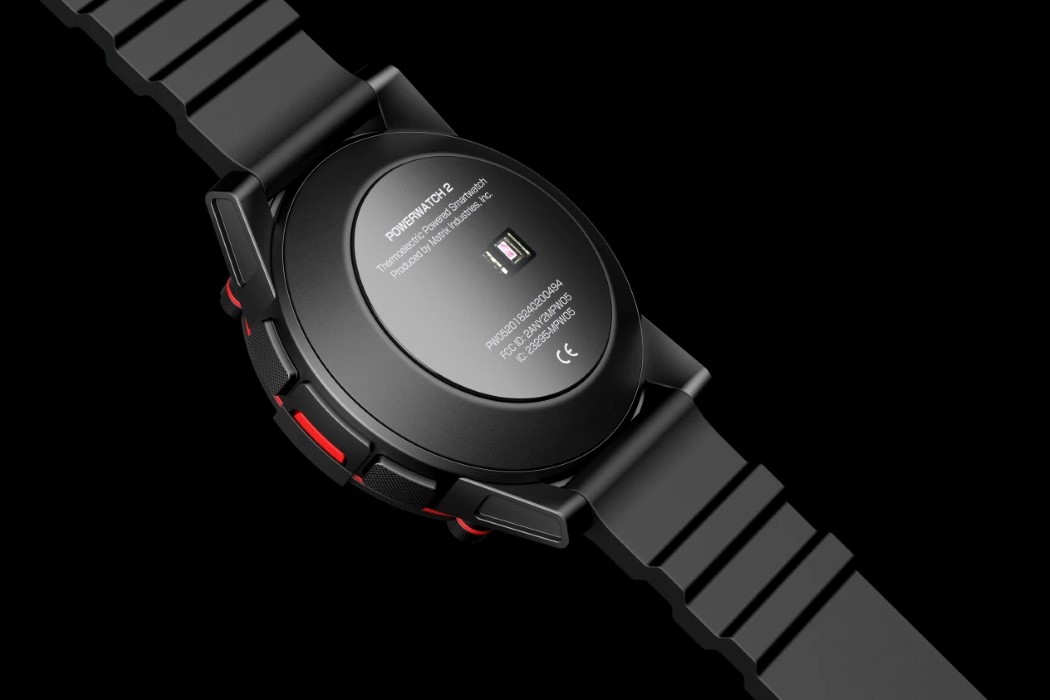 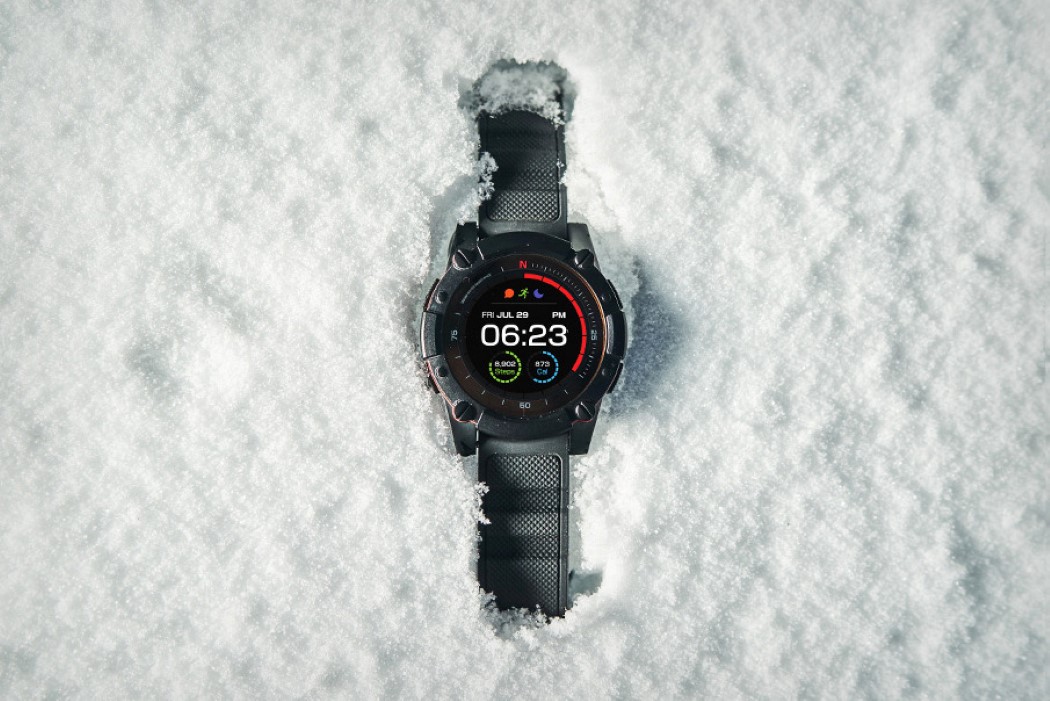 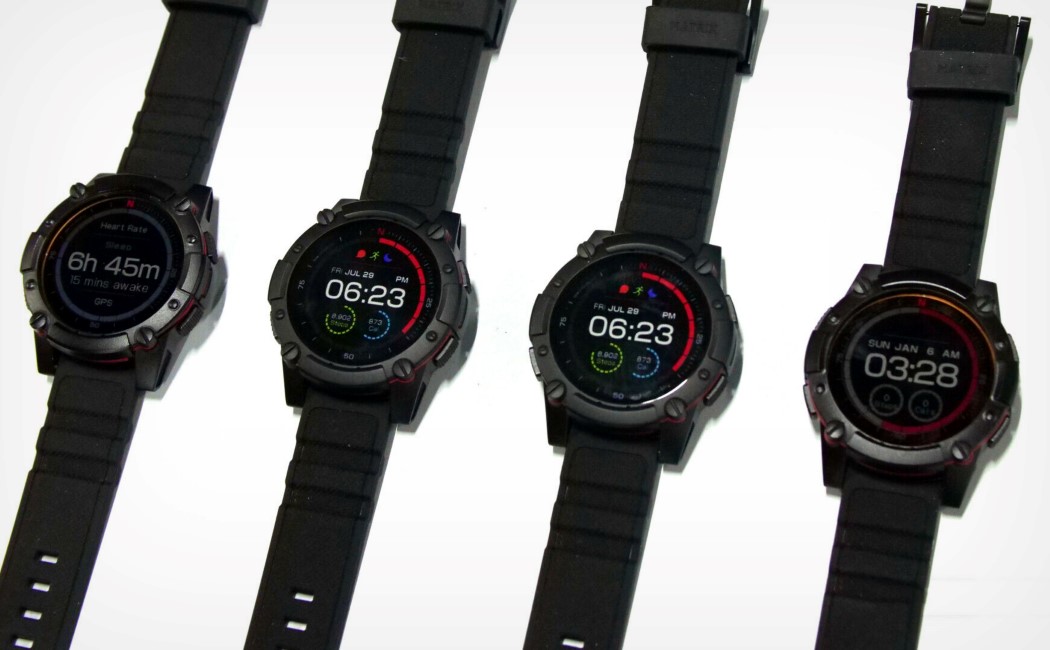 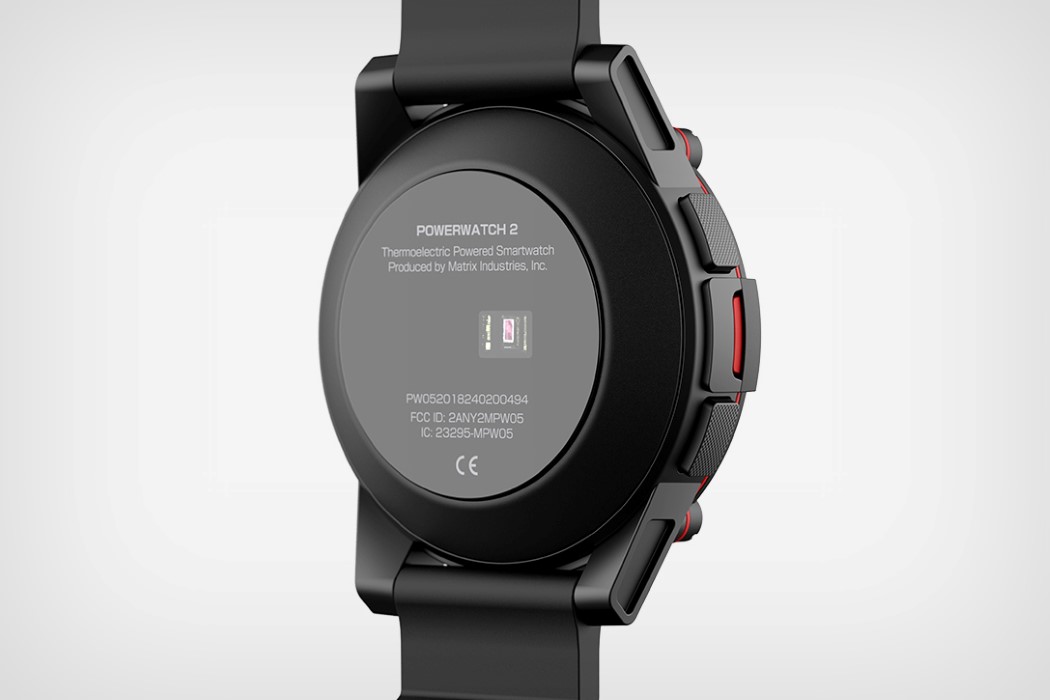 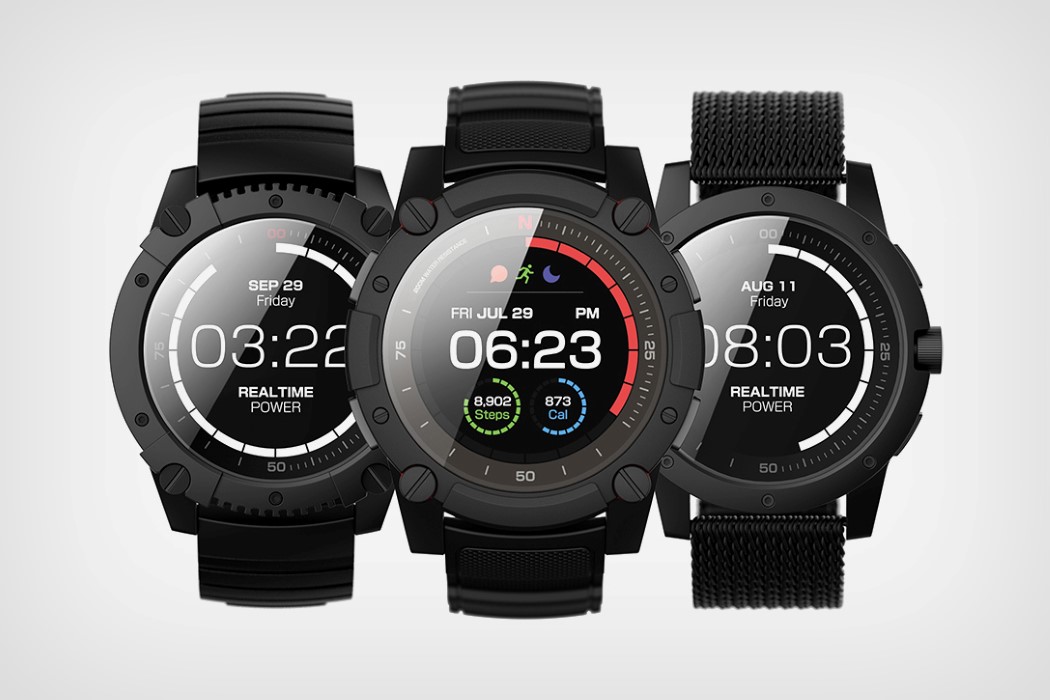 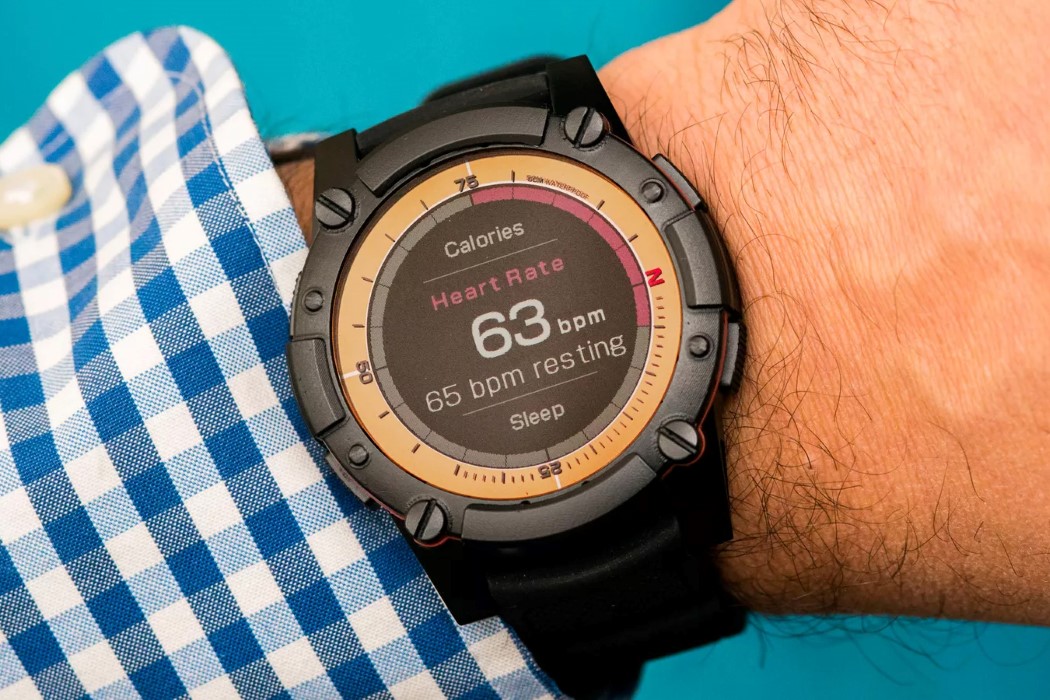 These Aren’t Your Grandaddy’s Boots

With colder months around the corner, boots are a natural choice for bundling up. However, the common brown or black leather classic look doesn’t suit…

I’d be amazed if anyone even remotely enjoyed cleaning the dishes, it’s certainly at the bottom of my list of enjoyable activities! Thankfully dishwashers are…

Being a writer myself, I know that inspiration can hit anytime anywhere, and the chances of retaining it after the moment has passed are too…