Sonoro Audio Cubo Elements clock radio won a Red Dot award for best product design so we just had to review one to see what all the accolades were about. Right off the bat, this is no typical clock radio. In fact, my regular radio tucked its tail in and hid behind the lamp as soon as the Cubo Elements came prancing out of its packaging. Hit the jump for my review.

Hands on this is the SHINIEST clock radio I have ever seen which ironically means you shouldn’t be too hands on because it’s a finger print magnet. This was made apparent by the lint free microfiber cleaning cloth and a pair of white gloves included with each unit. The only part you ever touch is the glowing metal control dial which eerily looks kinda like a precursor to HAL. Don’t worry tho, nothing about the Cubo Elements will take over your home in an attempt to kill you. This is much more user friendly.

The ring sorta mimics the old iPod click wheels of yore. Everything from changing radio modes, audio inputs (yes it’ll connect to your MP3 player), and volume/player controls are accessed thru the ring and the center black button. Tho the outside is lacquered up, stereo sound and bass reflex are excellent thanks to its internal wood construction. I was pleasantly surprised how “thumpy and bassy” it was. Not quite powerful enough to fill an entire room but for your office desk or bedside table, it’s more than enough. The same mechanics also power the alarm(s) which is LOUD. If this doesn’t wake you up, nothing will.

It has basic inputs for AM/FM antennas and an AUX IN jack for any external audio device. iPod users should know there’s an optional dock that’s just as shiny. There are actually two versions of the Cubo Elements. One has internet radio giving you access to over 10,000 streaming stations and a remote control. We had the standard version and couldn’t test those features.

Price is still TBA but being that it was designed internally by Sonoro Audio, it’ll probably be much pricier than your typical clock radio. Good thing you’ll get what you pay for because like we said, the audio quality on this thing will most likely send your current clock radio on permanent vacation. 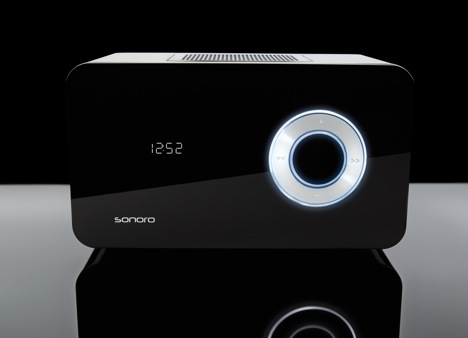 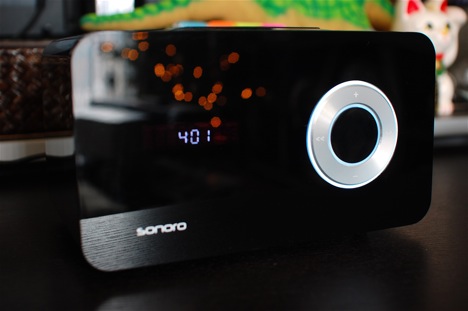 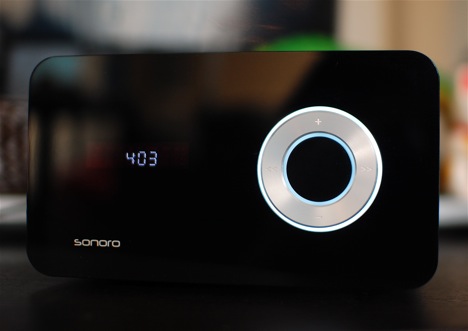 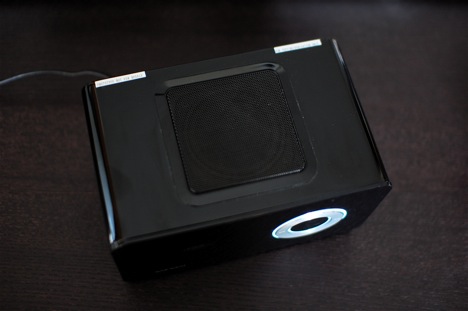 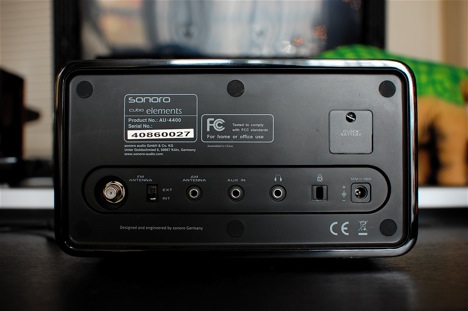 Well, this Smarty-pants iPhone case did! Did someone ask why? That’s because the smartphone case has a whistle integrated into it. What if you are…

Printing images from your phone have just had their game stepped up with the latest release of the Fujifilm instax Share SP-3 SQ Printer. Select…

Get your daily design inspiration in the New Tab of your Browser with this Google Chrome Plugin!

Yanko Design’s articles can now be found on the News Veranda extension for Google Chrome. Consisting of dozens of other design + creative publications, the…