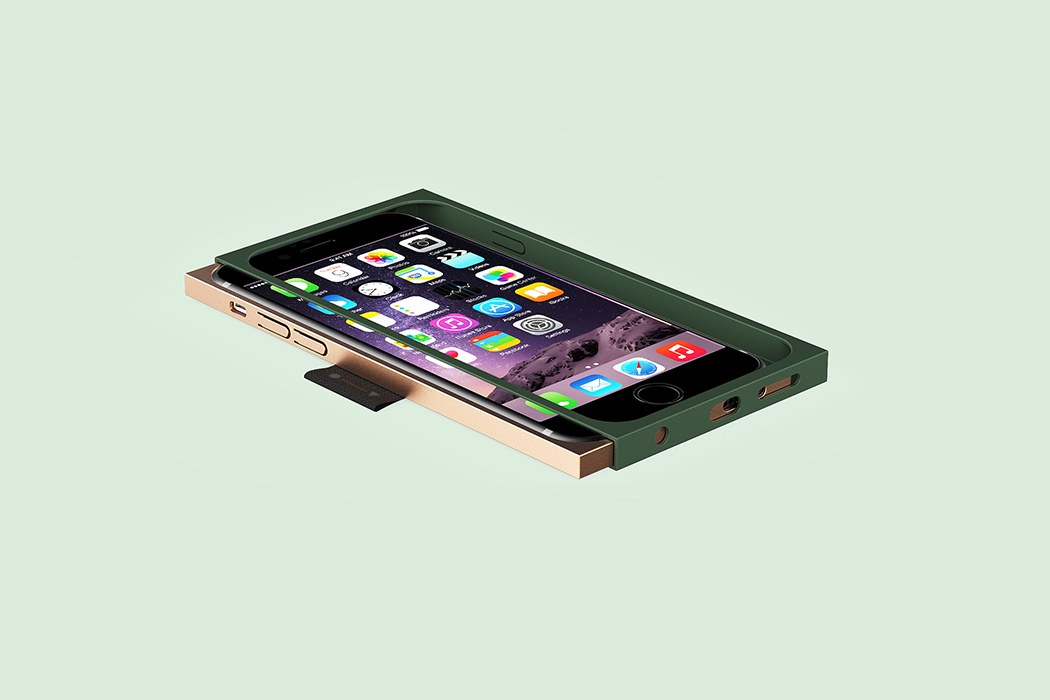 For many, their smartphone is like an extension of themselves, and therefore it should be protected and kept safe… especially considering their extortionate price! But with a vast array of protective gear on the market, it can be overwhelming to know which to choose, but the BRICK phone case does things differently, and this makes it stand out amongst the sea of cases.

Much like the movement of the conventional draw, the smartphone slides horizontally into its protective surround; the case is made up of two components, and internal section, which the phone sits within, and the outer framework, which offers the protection. Much like its name would suggest, BRICK carries an angular aesthetic, which forms a juxtaposition against the roundness of many modern devices. An element of luxury has been created through the careful selection of colors and subtle detailing, allowing for the case to complement the premium device. 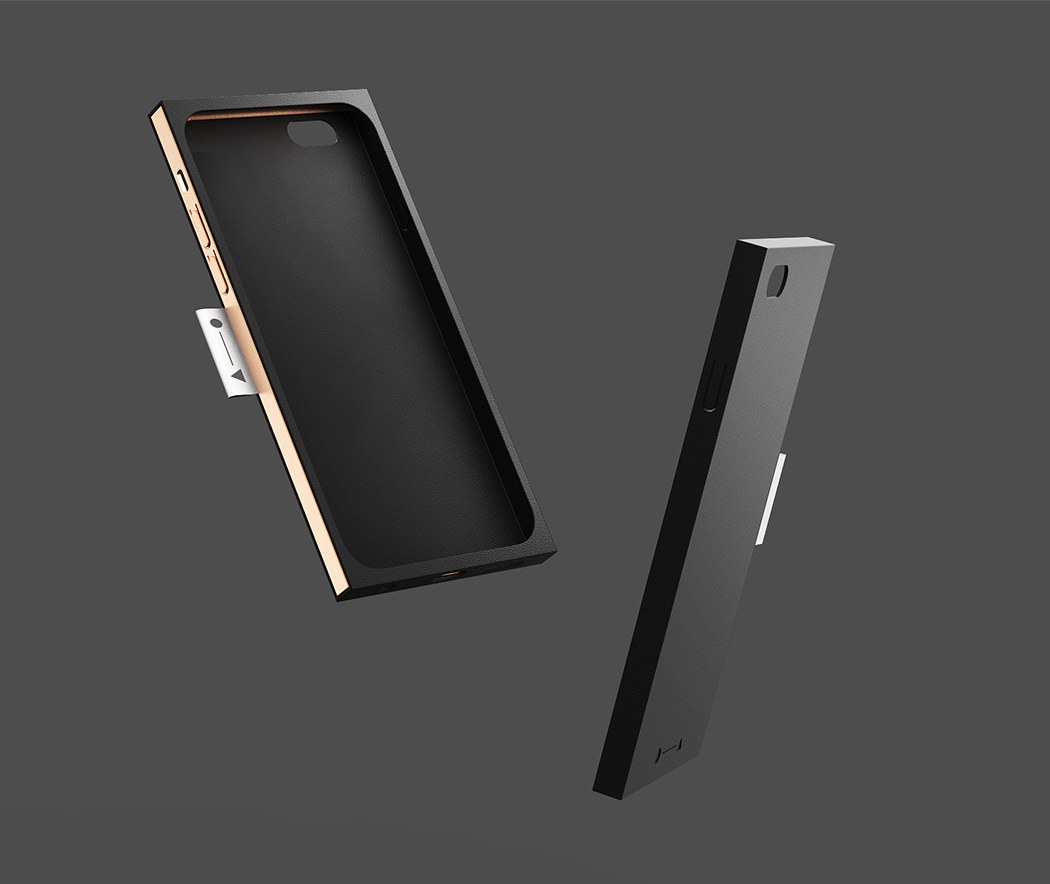 These multifunctional magnetic cutlery-pieces snap into half to transform into chopsticks!

Like Yin and Yang, the two chopstick halves make up a whole! A winner of the European Product Design Award, the One Plus Three is…

Turn your wall into a touchscreen tablet!

You could own an android tablet… or you could turn any plain surface into your android tablet! The Touchjet Pond isn’t your regular pico projector….

Any smart smartphone user knows that placing your phones speaker near a wall will give a little boost to your tunes. The “tone” amplifier works…