As of now, we stand at a rather interesting junction. Samsung, Huawei, Apple. These three companies are the largest manufacturers of phones, and up until now, the leading two were playing catch-up to Apple in terms of innovative design. With Huawei’s Mate X, we can officially say that the two companies have finally moved onto bigger, more different things. Following Samsung’s Galaxy Fold launch, the Mate X is the world’s second-biggest smartphone maker’s attempt at folding phones.

The Mate X features a display that’s slightly different from Samsung’s Galaxy Fold. In the Galaxy Fold, you’ve got a flexible screen that folds inwards, hiding from view when closed. The Mate X does the opposite. The screen bends outwards, splitting into two when the phone is closed. Measuring 6.6″ on the back, 6.38″ on the front, and 8″ in total when unfolded, the phone is essentially a phablet when opened up, and a regular, albeit thick, smartphone when closed. It features a triple Leica camera layout that’s embedded in the phone’s thick side notch (not a bezel notch, but rather a thick spine), a fingerprint sensor embedded in the power button, 8Gb RAM, 512Gb internal storage, a 4,500mAh battery, and also comes with 5G connectivity, something Huawei has positioned itself to be a pioneer in.

I doubt these phones will make a dent in iPhone sales, given that they cost double of what the iPhone costs, but it does raise a significant question. What’s Apple’s next move? And more importantly, are flexible displays even going to catch on?? The burning question in my head remains “how do I put a screen protector or a case on these phones?” 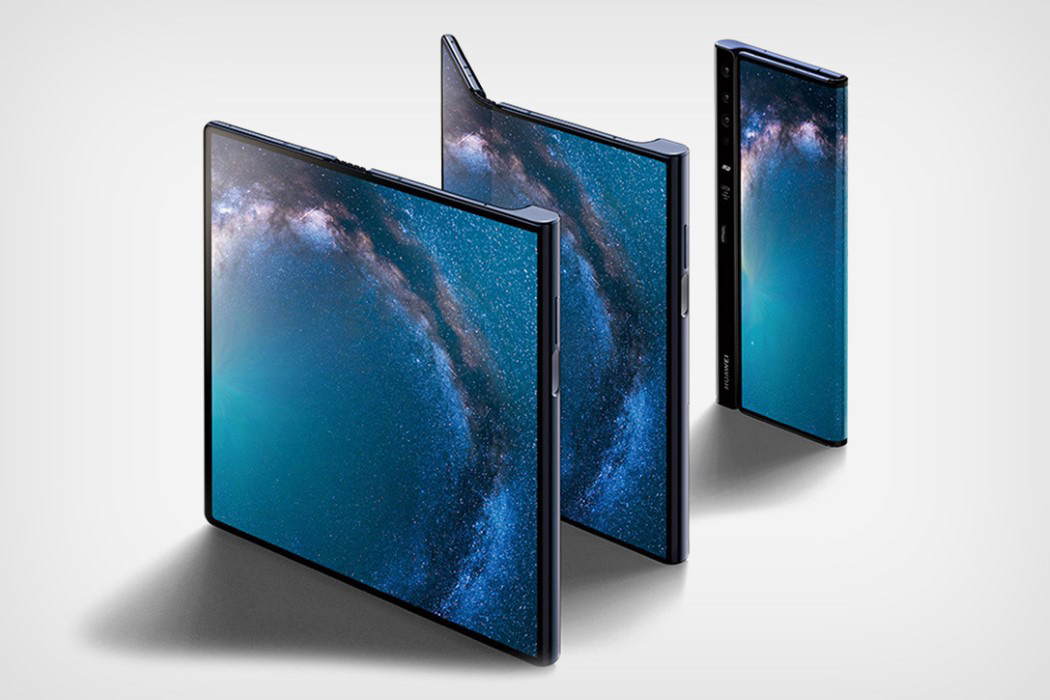 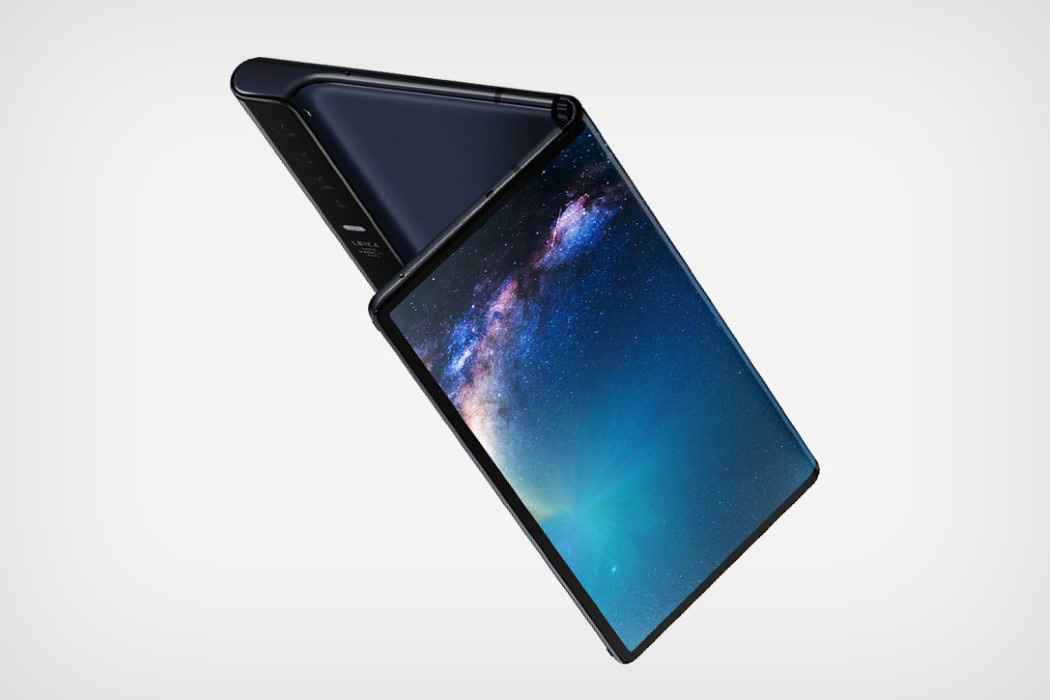 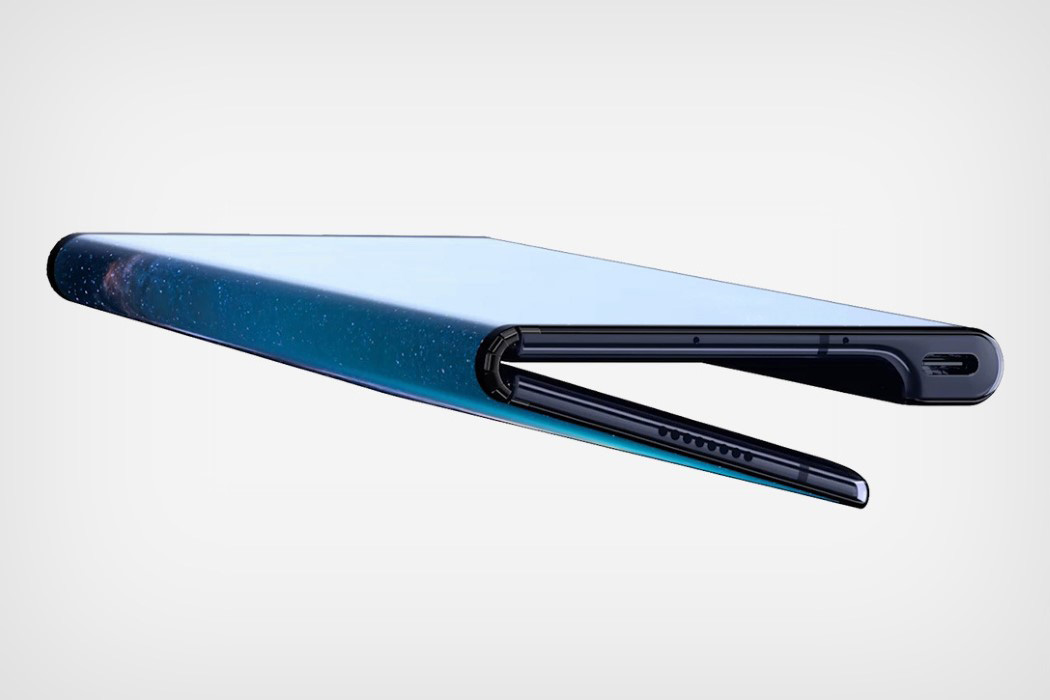 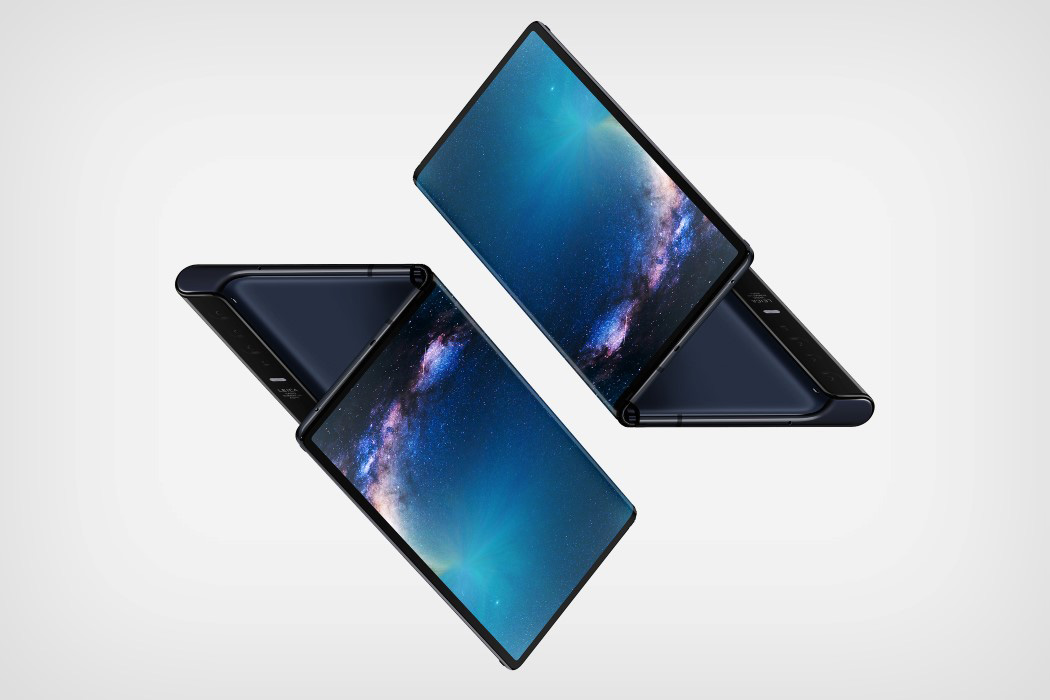 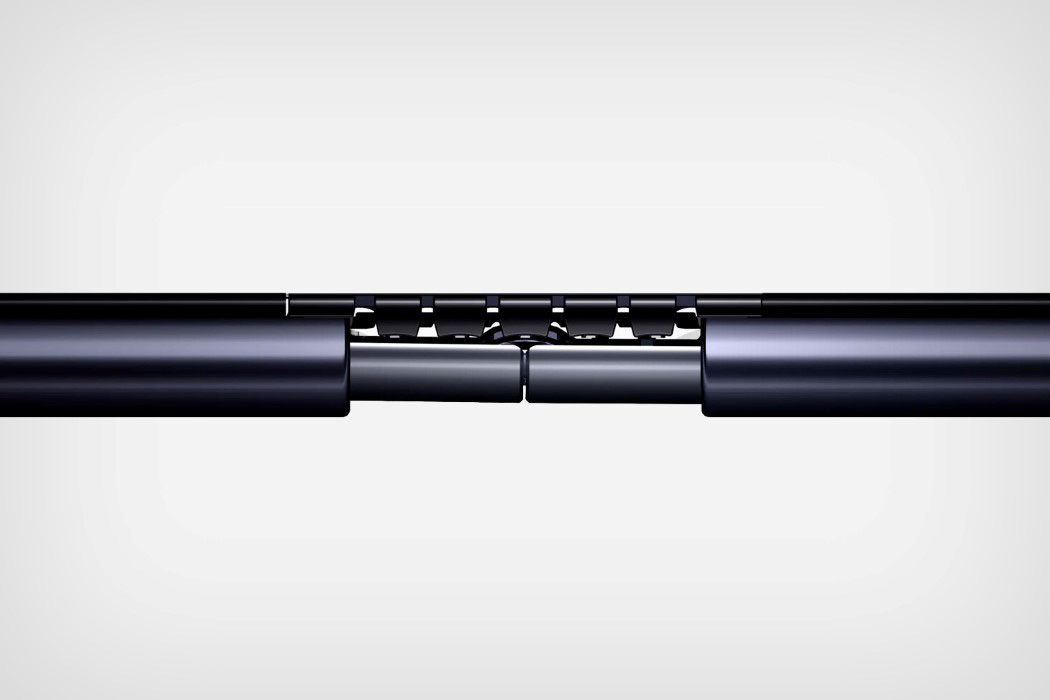 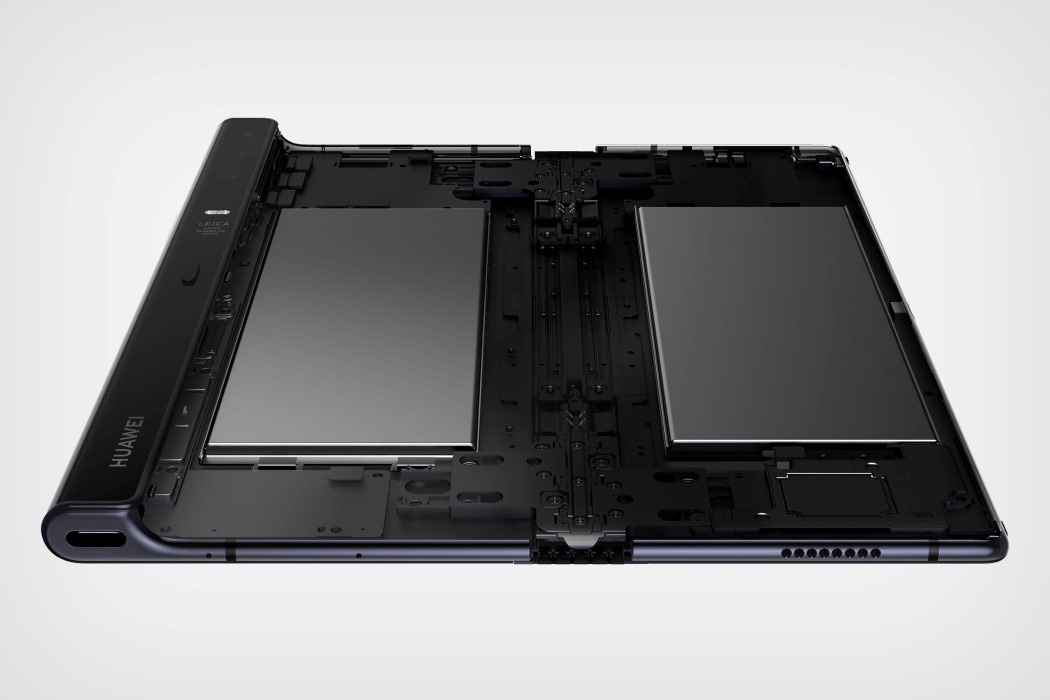 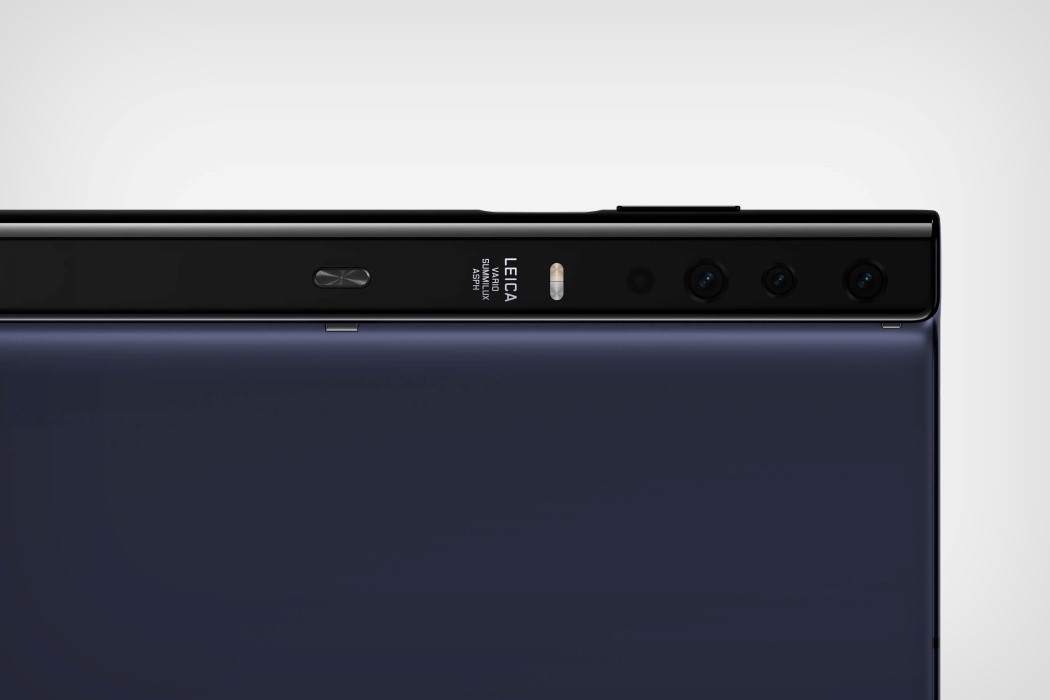 Dieter Rams Would Be Proud

Minimalism is really a tough art to master. The balance between function and aesthetics is beautifully achieved in these two products. A clock/radio in which the…

How Michelangelo’s Statue of David helped inspire one of the most beautiful, home-friendly speaker designs ever

The fact that fabric is now considered an industrial design material can be directly attributed to Google. When the company first designed smart speakers for…

This solar-powered camper is all set for 3,000 km journey through Europe

The idea of completely solar-powered campers has intrigued me beyond comprehension for a long time now, and this compact house on wheels has got me…

An evolution of the dynamic Alhazen lighting solution, the Optick lamp also uses acrylic’s unique diffusing property. As versatile as it is understated and minimalistic,…