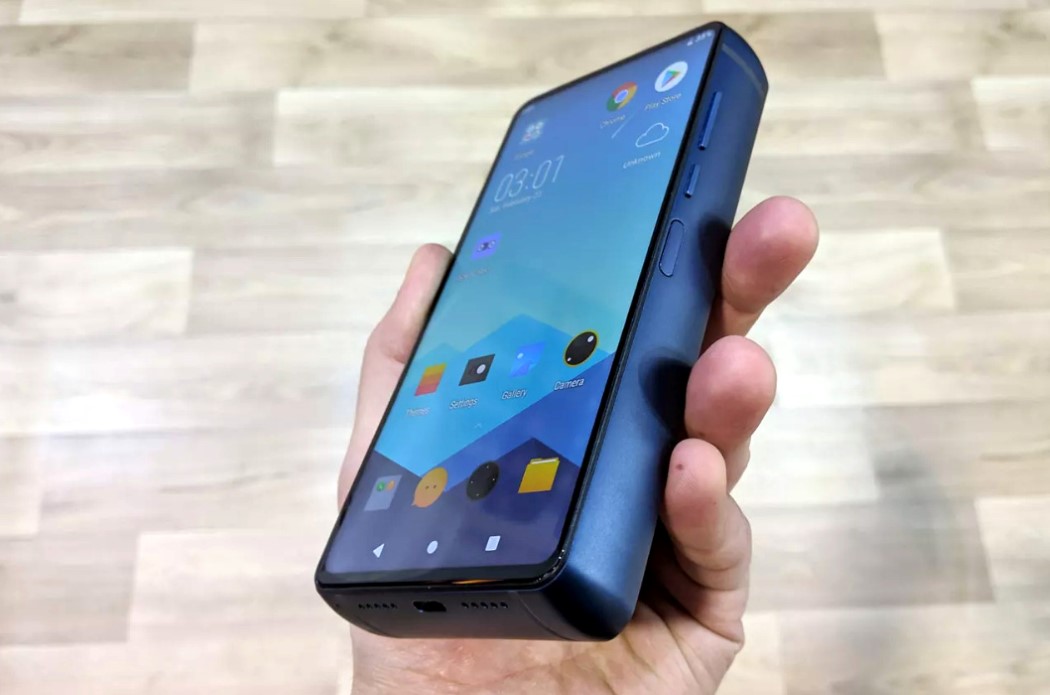 This isn’t really what I had in mind when I was complaining about how my phone’s battery didn’t last long enough, but I guess Energizer’s product does count as a solution to the smartphone’s battery problem.

The Power Max P18K Pop comes with three rear cameras and sports a hidden sliding module with two front-facing cameras, like last year’s Vivo Apex smartphone. This means the Power Max P18K Pop’s 6.2-inch LCD display on the front is uniquely pleasing to look at. It has no notch, and sports minimal bezels… a concept that seems to be slightly defeated when your phone is as thick as a power bank. The phone also sports a MediaTek processor, 6GB of RAM, 128GB of storage, runs Android Pie, and comes with 48 hours of CONTINUOUS usage, courtesy its gargantuan battery. The battery also takes a whopping 8 hours to charge fully, but I doubt you’d ever reach 0% battery unless you actually tried, given the phone could last practically through the week with moderated usage.

The Energizer Power Max P18K Pop launches this summer, and it certainly is the thicc-est phone I’ve ever seen… but I guess there are people out there who like themselves a phone with a big batt-ery. See what I did there? 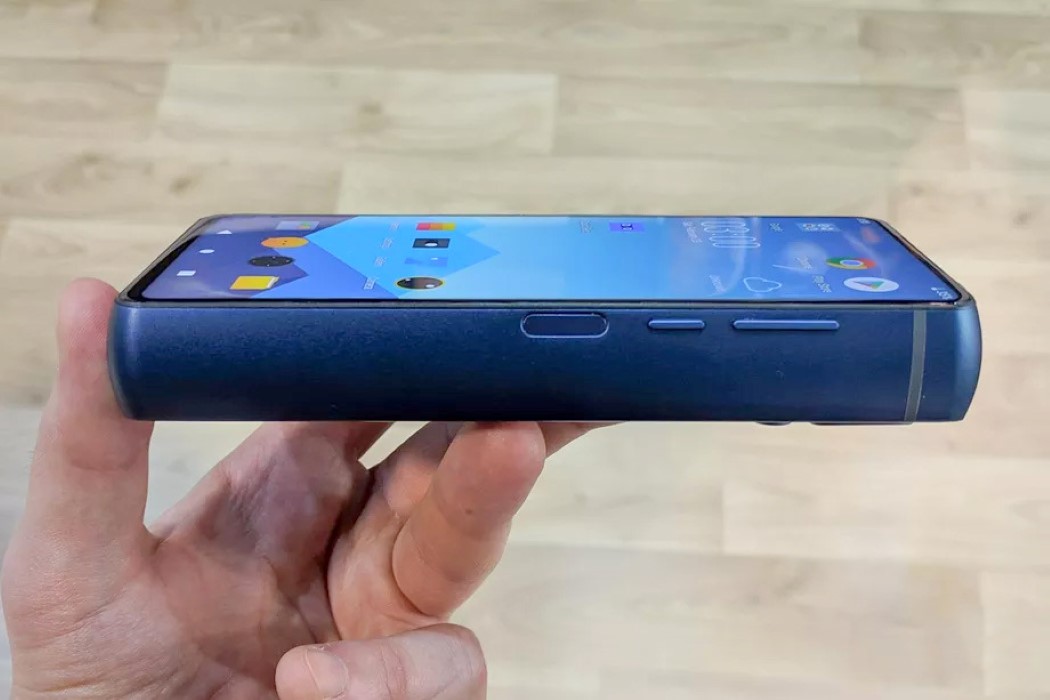 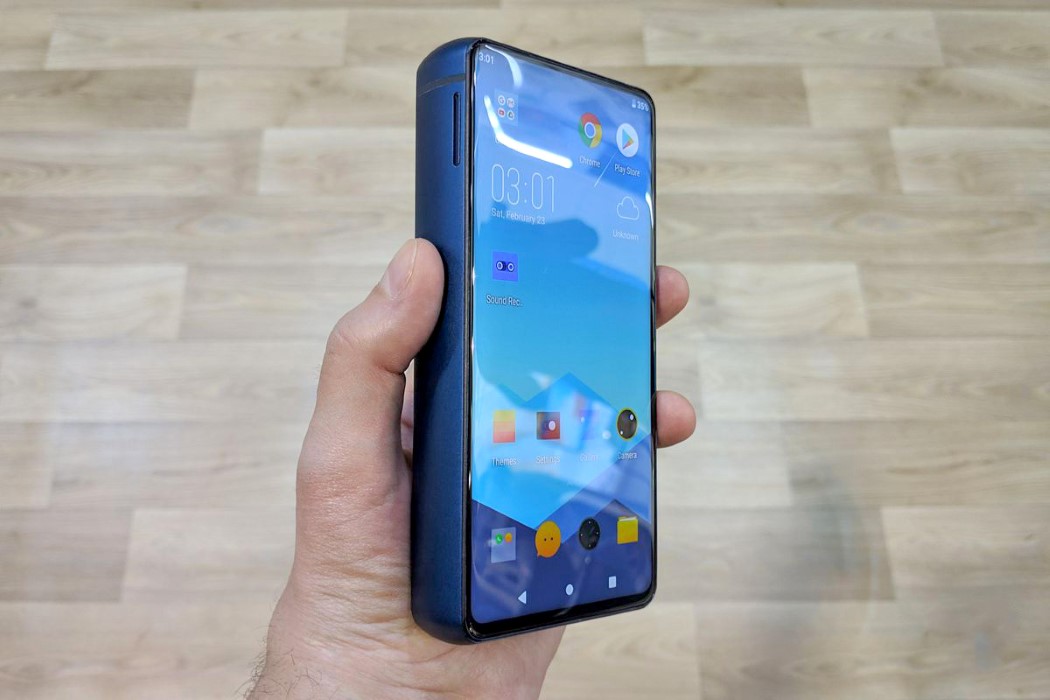 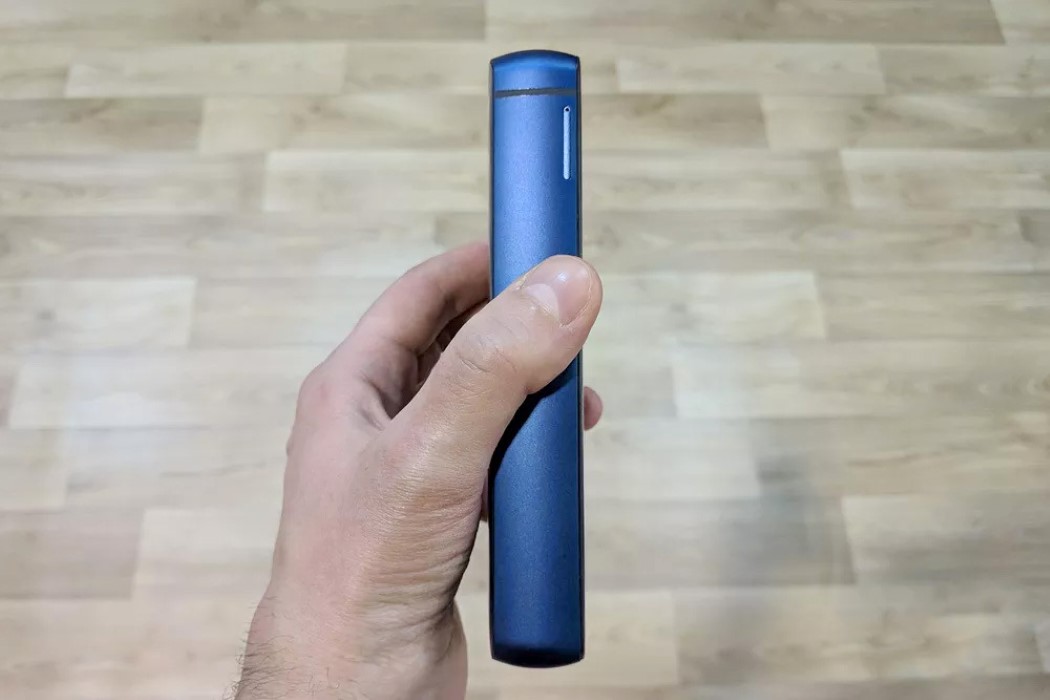 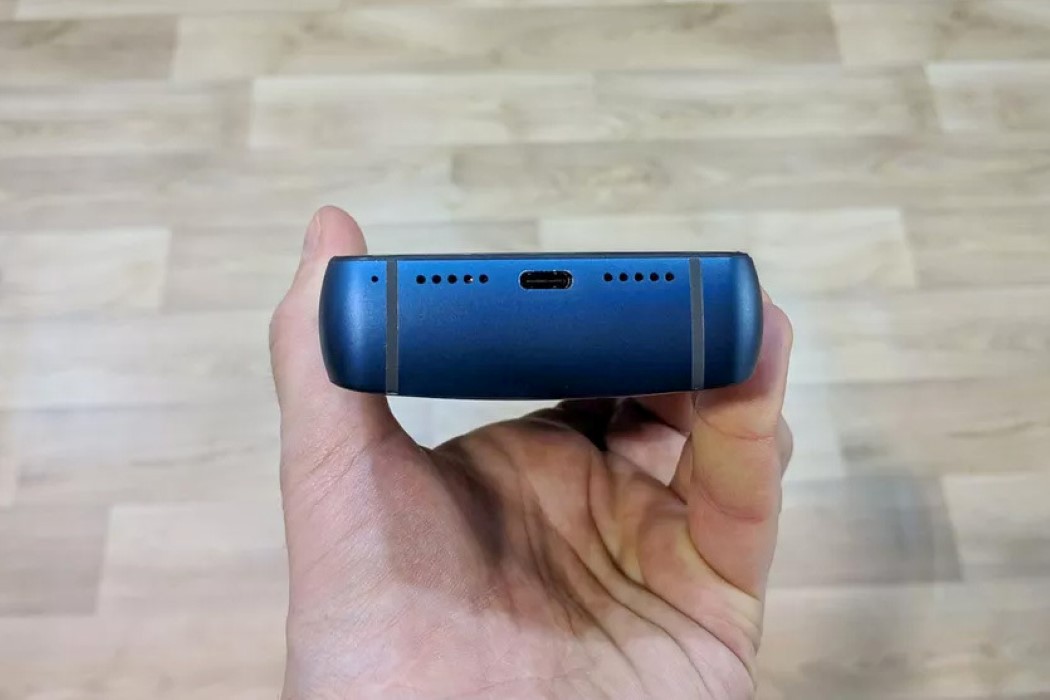 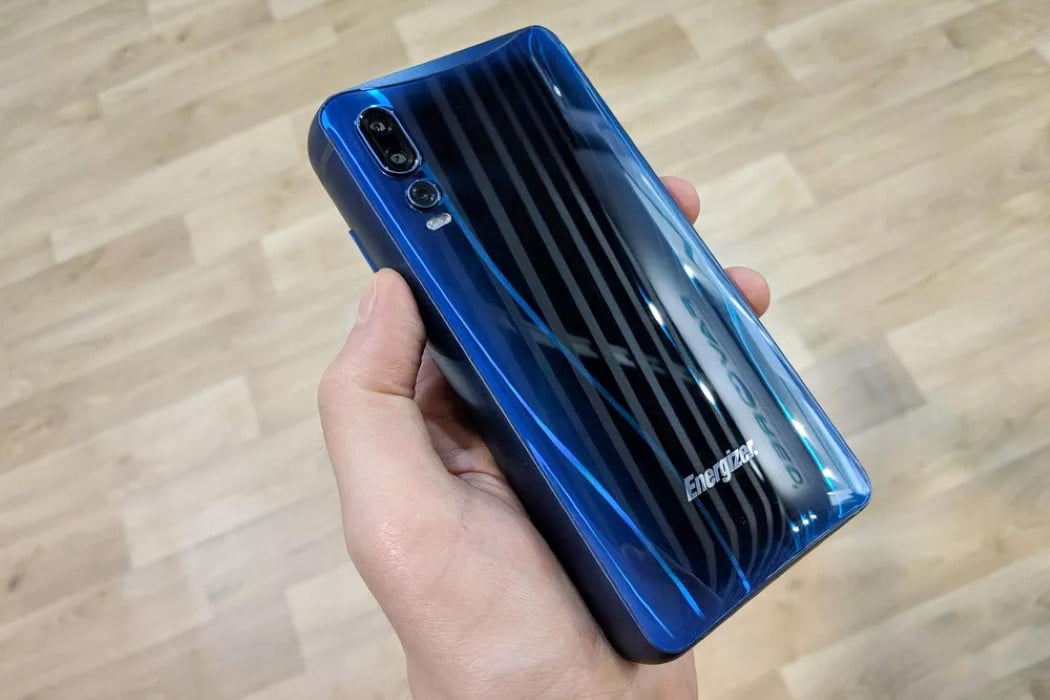 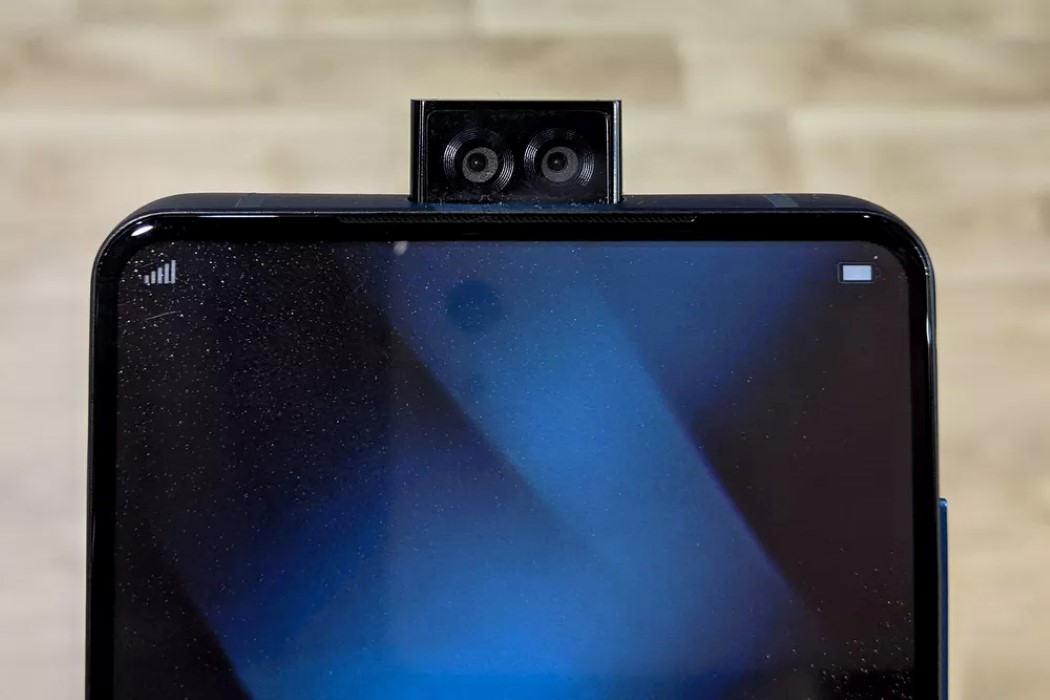 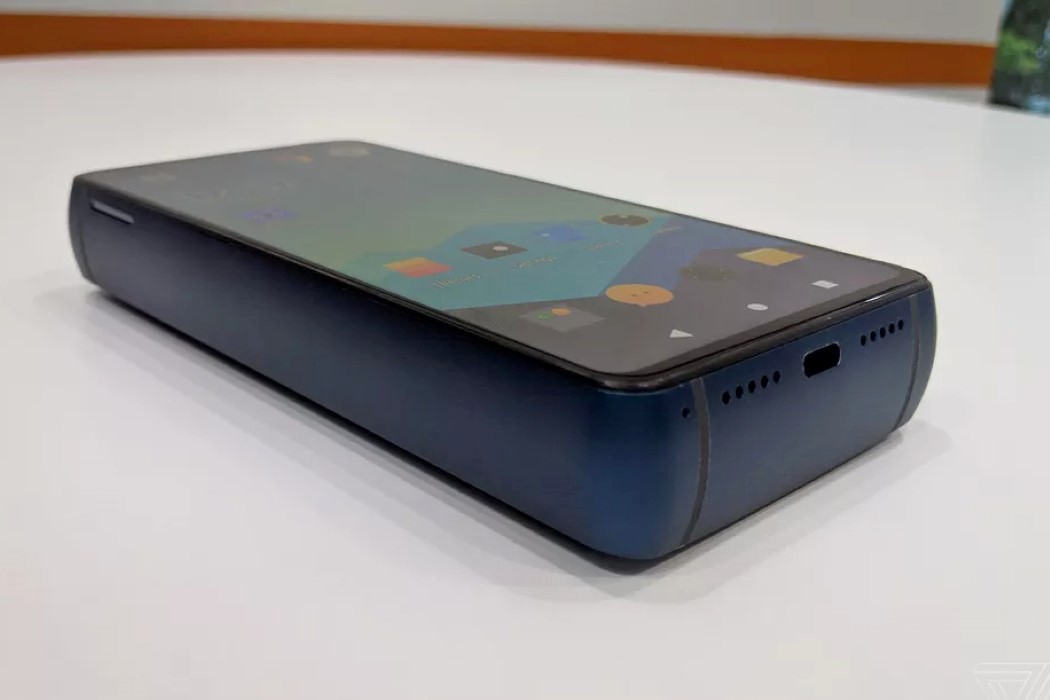 This strikingly designed record player beautifully blurs the boundaries between digital and physical media! Packed full of carefully thought out design features, this is undeniably…

One of the reasons why many people buy a fender for their iPhone is that the back surface tends to scratch pretty easily, especially in…

This ingenious bike holds a fold out chair + day bed to be your home on wheels for outdoor adventures!

We all want to drive off into the sunset until the realities of life interfere. We’ve featured some great designs that focus on allowing us…