Turn your body into a motion based controller for software on your Android mobile phone with Second Nature, a concept hardware/application combination that uses motion sensors attached to the body to detect the user’s activity. The user can define gestures to perform whatever function they like, including volume control, exercise training, or any other context-specific function.

Second Nature will launch with 4 applications which cover bicycle integration, statistics and training, social media, and security. Android’s open API and app store allow developers a limitless amount of applications to utilize the system and expand outside of the original exercise context. 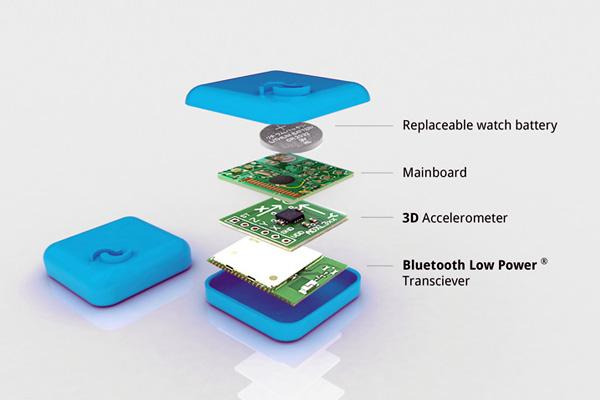 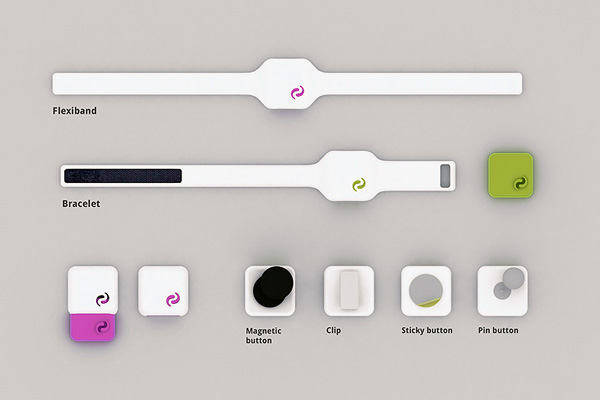 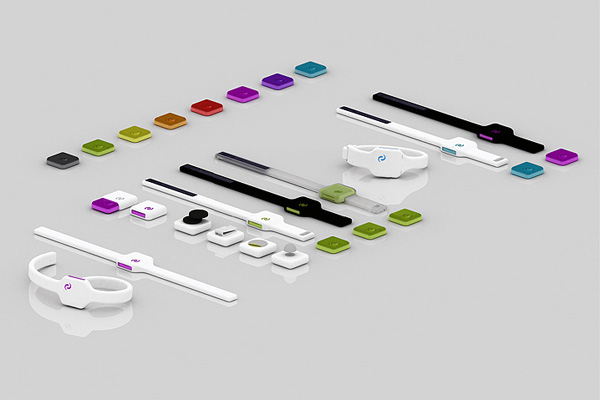 Normally shape-shifting furniture sounds like something bachelors would have. A bed that’s also a couch? Bachelor dream come true! However, the Zipline Loveseat’s design makes…

Who are You Inviting to Your House for the Holidays?

It is now officially the Holiday Season and I am quite sure many of you will be going to parties, and enjoying fun times with…

The Prada Phone by LG (KE850) is a real breakthrough in the industry, as it is a unique, sophisticated and elegant mobile phone with the…

The Playstation You’ve Been Praying For

The latest from gaming console enthusiast Joseph Dumary, this PS5 concept explores what we might be able to expect from the next generation of Sony…