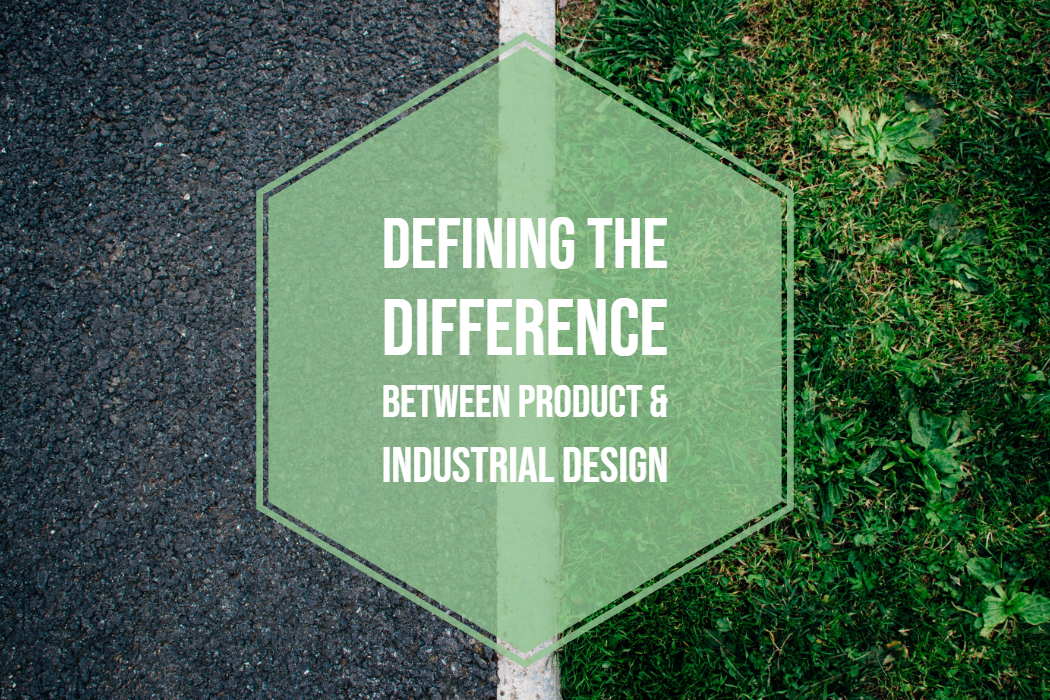 Product and Industrial Design are terms that have become interchangeable, especially for those who don’t live and breathe these terms the way we do. Although there are many finer points of distinction between them, the write-up below by Will Gibbons ( Product Designer and Design blogger) simply sums up the similarities and the differences these two fields share. So the next time someone asks you the question of what do you design, do redirect them to this article for better understanding!

Looking to hire a talented designer? Post a job with us to source the best talent for your requirement.

Want an amazing internship or job opportunity? Check out YD Job Board to work at some of the best design companies in the world.

The definition and differentiation of industrial design and product design are debated, confused and sometimes vary given the context in which they’re used. Because many who visit this website may wonder why one term is used rather than the other, we’re going to take a deep dive and hopefully bring some clarity to the topic.

Let’s begin with a macro definition and progress to a micro level. We’ll start with a generic and practical explanation and end up arguing the semantics of the two, which should be fun. Maybe I’ll even ruffle a few feathers along the way. Also, I’ll break up each level of differentiation just to simplify things. 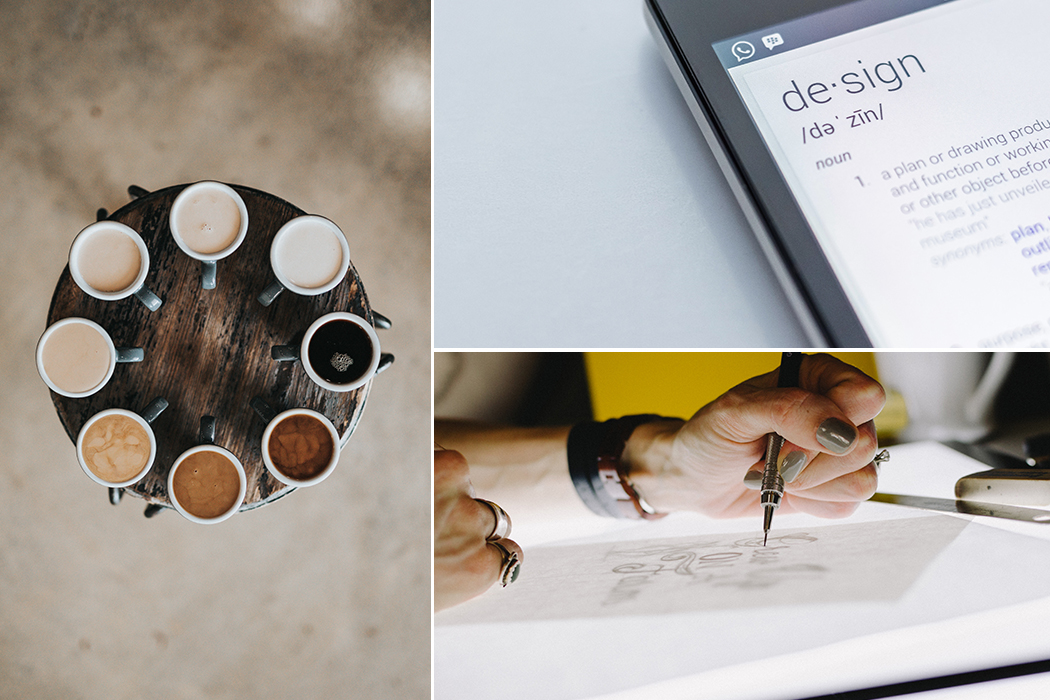 That said, each connotes a different idea of what the designer does. To many, industrial design sounds more technical and engineering-based. Alternatively, product design sounds more straight-forward and simple… one who designs products. Of course, the connotation of each is totally subjective and depends entirely on the previous experiences of the person you’re talking to. 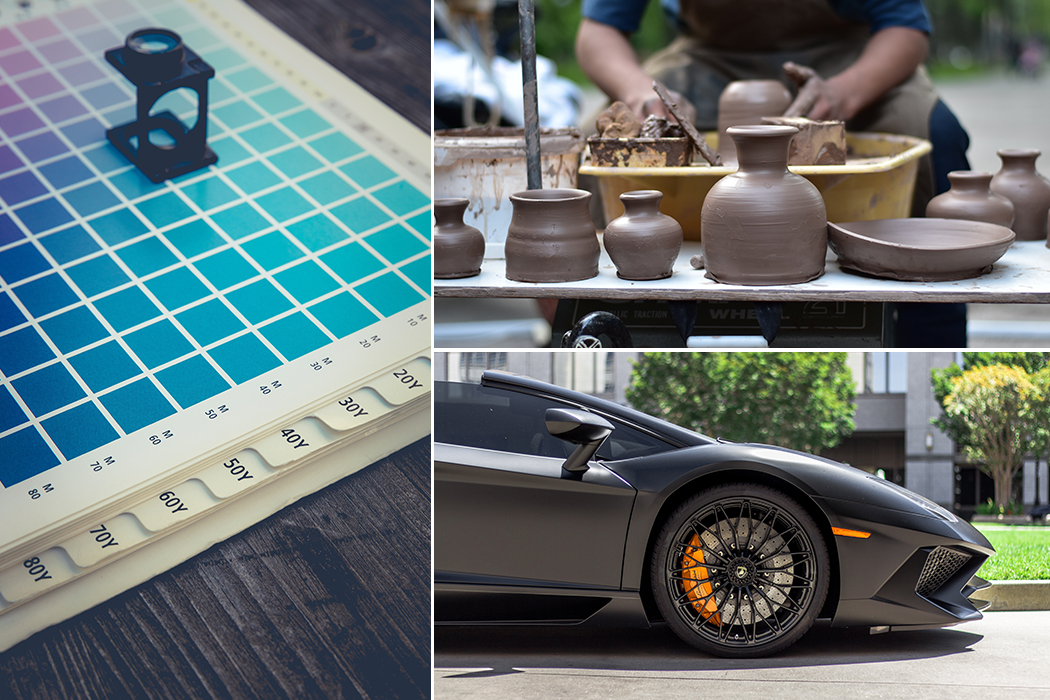 Back before many of us were born, objects were hand-crafted and cost much more to produce, which prevented most people from consuming at the level we do today. The industrialization of production made mass-production possible. Mass-production is how a product can be made in high volume at a low cost through a heavily automated process. Think of Henry Ford’s production line, which allowed his factory to crank out vehicles faster than ever before. The same thing happened to household products such as furniture, ceramics, tools, electronics and appliances. Prior to having a process that allowed for such high-volume production the cost per unit and production time of products didn’t matter much. When the mass-production became the goal, cost-per-unit, production time and efficiency surrounding the entire process became key to offering affordable products to the masses.

The need for engineers to optimize this whole process became clear, but lowering the price of a good wasn’t the only way to make a sale. Norman Bel Gedes is often credited with bringing sleek design to products that didn’t need to be sleek and sexy, but the result was that these beautiful products sold! It wasn’t long before the aesthetics of products were considered as important as function at the mass-production scale. Prior to the industrial design era, designers were artists and craftspeople. Primarily focused on creating quality objects that looked as good as they were built, designers weren’t designing for the masses, but were crafting low-production goods that were very expensive.

Now that mass-produced goods could be made, how do you get people to replace items that still worked just fine with newer versions? Designers filled the role of creating incentives for consumers to buy the new mass-produced products by adding features such as improving ergonomics, aesthetics and functionality. They did this through their knowledge of design. In order to increase sales, companies began hiring industrial designers to continually design new versions of the same products and sell them to customers year after year. 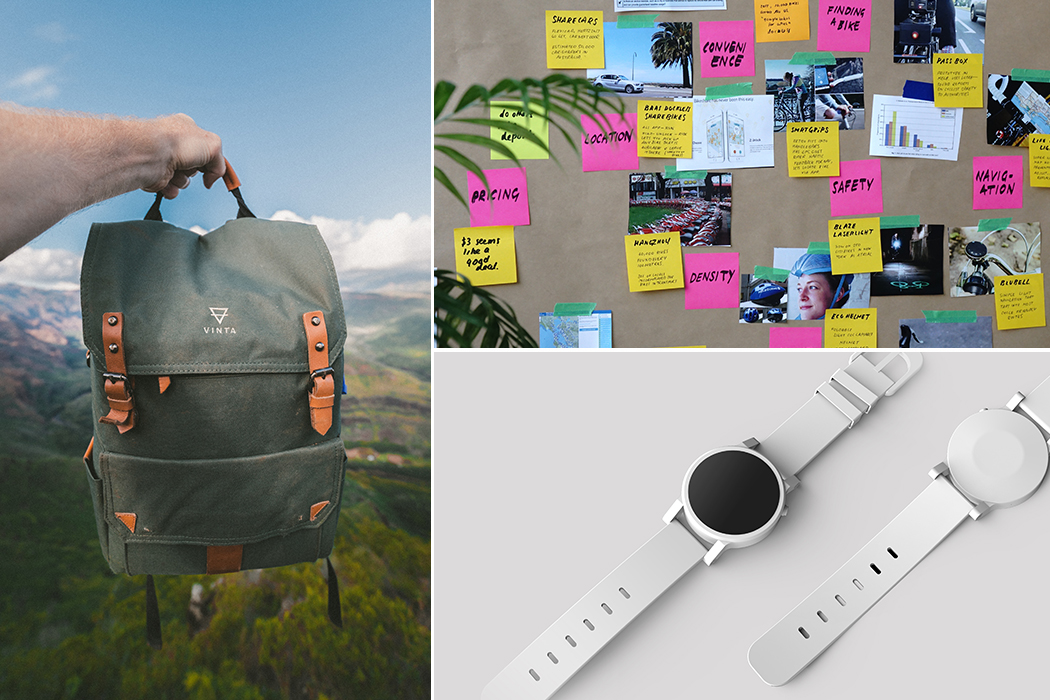 I like to think that product designers are responsible for the design of household and consumer products, whereas commercial products are often designed by specialists such as aircrafts, architects and automobiles. I understand though, that there will always be exceptions. 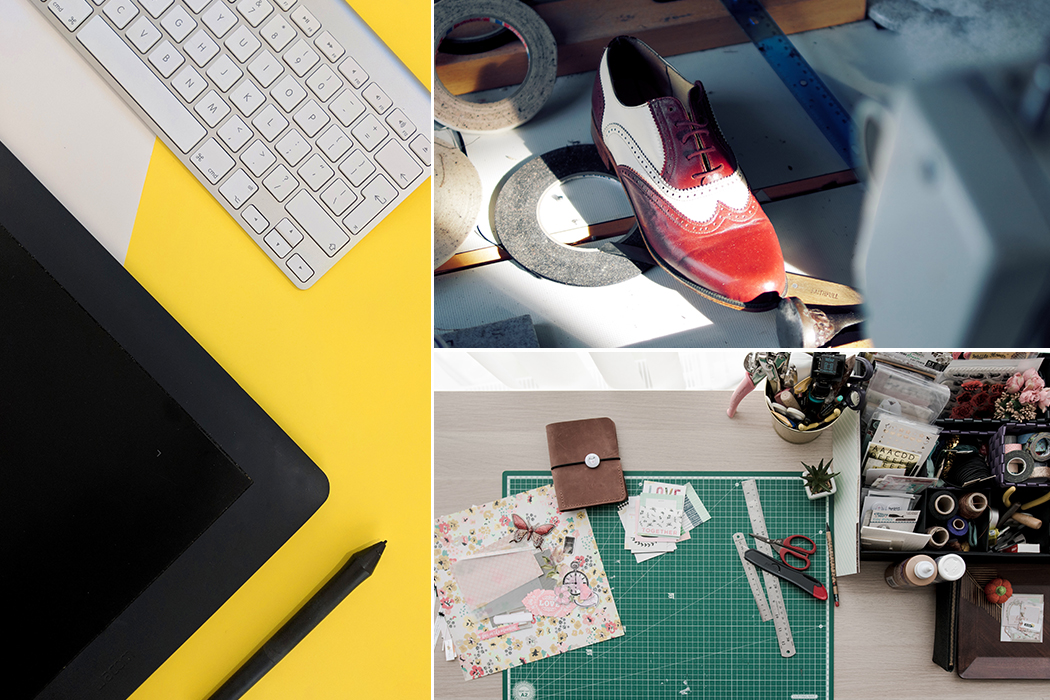 Some will think I wasted a whole bunch of words trying to distinguish between the indistinguishable. Perhaps. I just wanted to provide some contest to shed light on exactly why there is often times confusion between the two terms, product design and industrial design. The simplest way to bring clarity to an often ambiguous set of definitions is this:

Industrial design is the profession responsible for elevating function and aesthetics to all things manufactured. Product design is one of many niches within industrial design often defined by the kinds of products it designs. Just like a dentist is a specialist within the larger medical field.

The original write up by Will Gibbons published on Medium can be found here.

Our endeavor is to increase efficiency and speed by connecting you to your ideal candidates. Yanko Design has curated Industrial Design followers for the past 15+ years, and we know these are the best match for your company. To recruit now,  Post a Job with us! 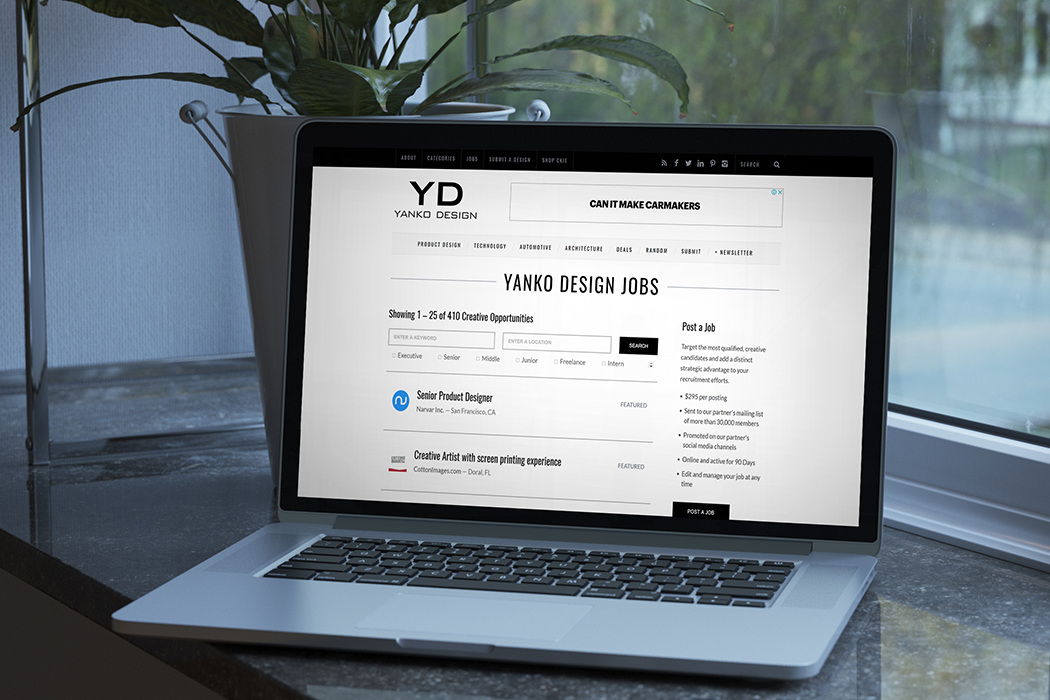 The Future of Google Nexus 360 Smartphone

Here is a very grounded look at what can be the future of a Google Nexus Smartphone. The concept – Google Nexus 360 – is…

What if Coca-Cola made a phone?

Remember the Nescafe hairdryer post from yesterday? Today we delve further into visual semantics and ask “What if Coca Cola made a phone?” The Coca…

This year’s first Apple event was just bursting with color, part of which can be attributed to Apple’s latest iMac series, revamped to look absolutely…

https://www.kickstarter.com/projects/brahman/ferrule-lifetime-pencil-extender Turn your pencil stub into a gloriously fine writing instrument. Meet the Ferrule, probably the most significant improvement to wooden pencils since they started…