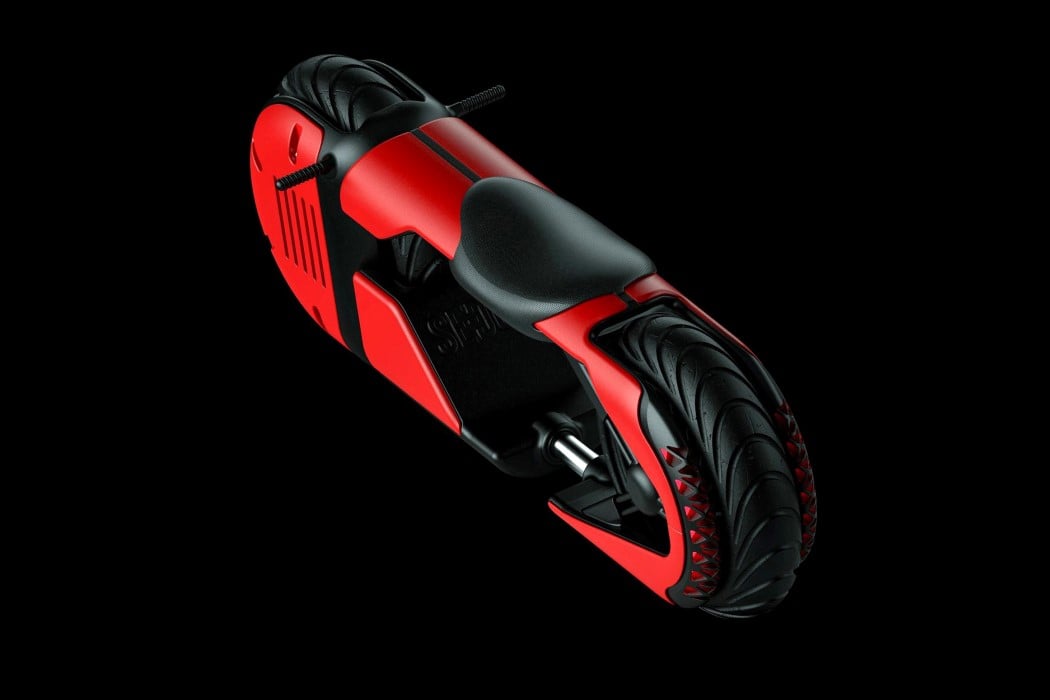 Partial credit goes to Sedov’s use of a single-point light source to create that sense of mystery, intrigue, and awe… but all in all, Dennis Sedov’s B1 bike is worth looking at and admiring simply because it’s a bike that looks nothing like one. Probably something you’d mistake for the red Nintendo Switch controller, the B1 motorcycle is this textbook-definition-of-sleek, monolithic form with two wheels at either end, integrated into the bike’s overall silhouette. The leather seat barely pops out of the silhouette to create this comfortable seating area, and the handles build out of the front wheel hub. Sedov uses minimalism purely for aesthetics’ sake… the bike has no dashboard or even a headlight to begin with, probably implying a futuristic autonomous drive of some sort (let’s not forget that the B1 is purely an exploration of aesthetics and concept design, rather than an exercise in practicality). There’s a hollow space beneath the seat that forms a rather eye-catching void, and could also be used as storage for backpacks and whatnot, but my favorite detail remains the B1’s taillamp, a stunning, triangular-patterned wall of red light on the hub of the rear wheel that manages to say both ‘come closer’ and ‘watch your distance’ at the same time. 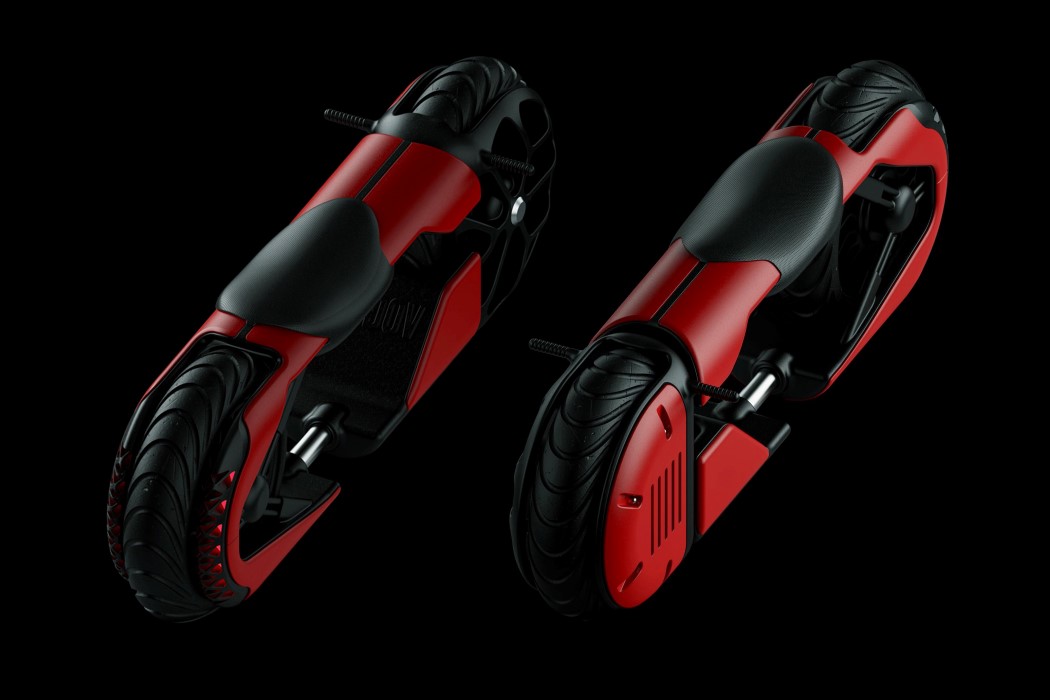 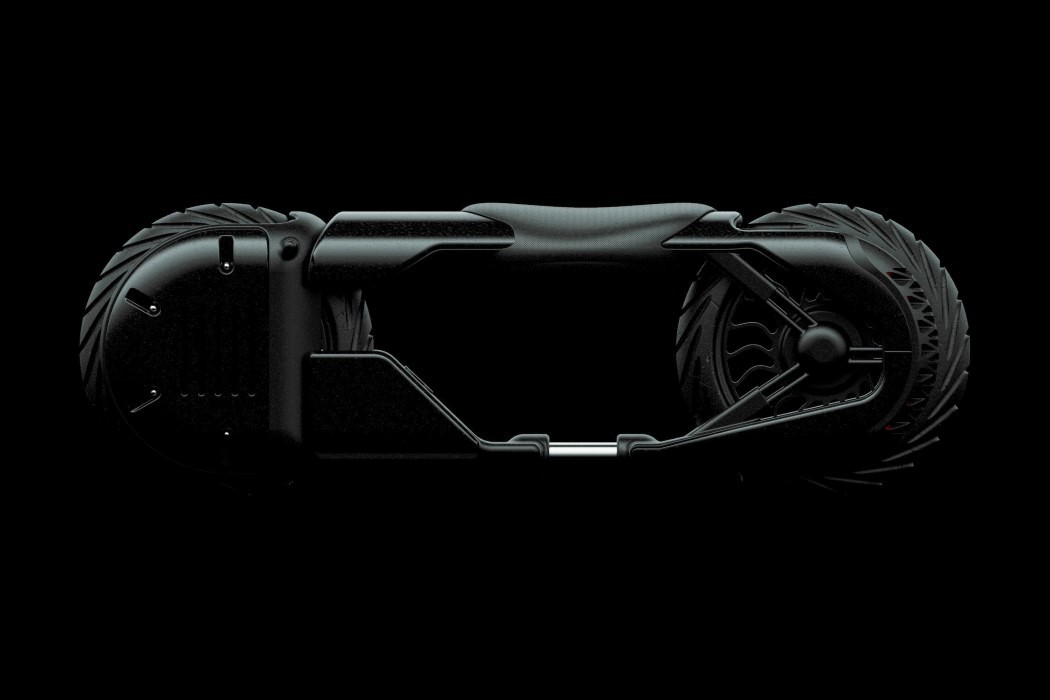 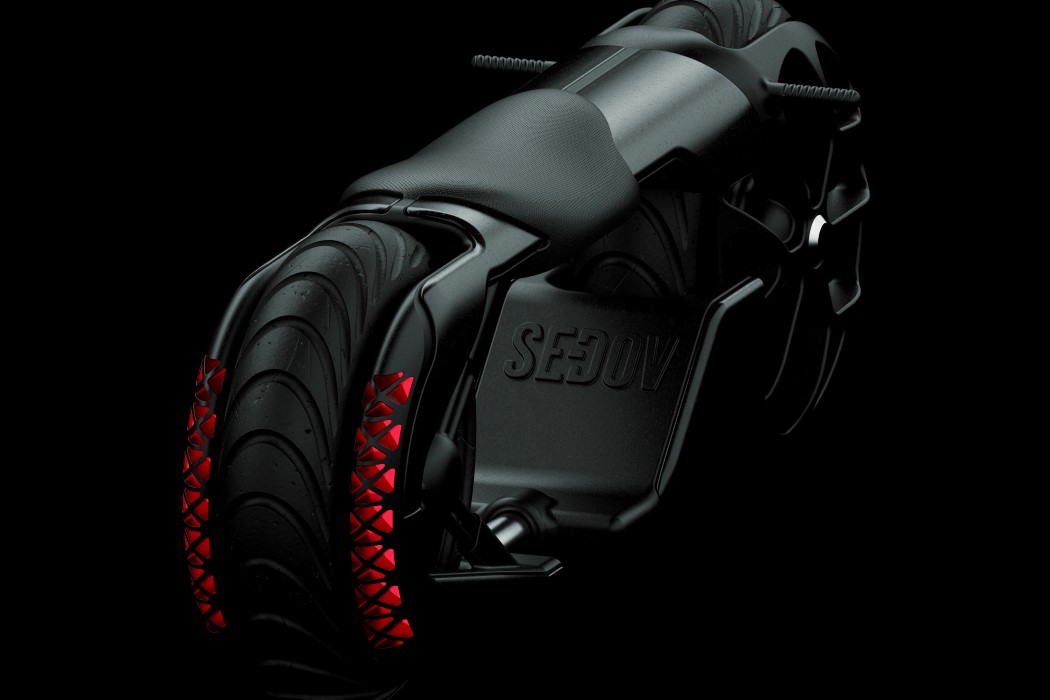 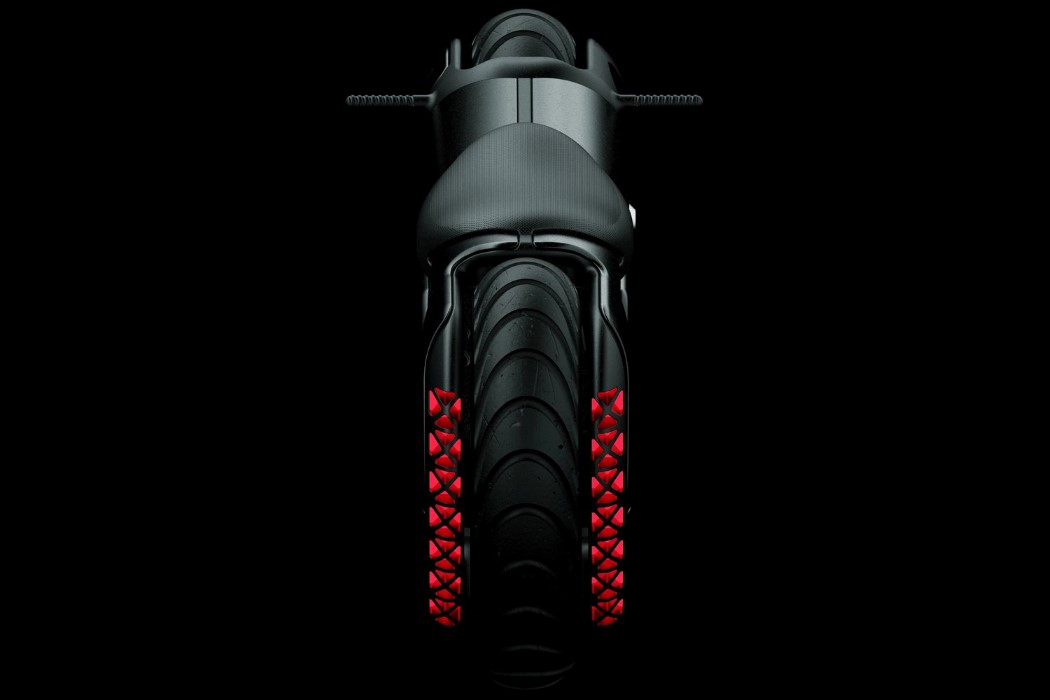 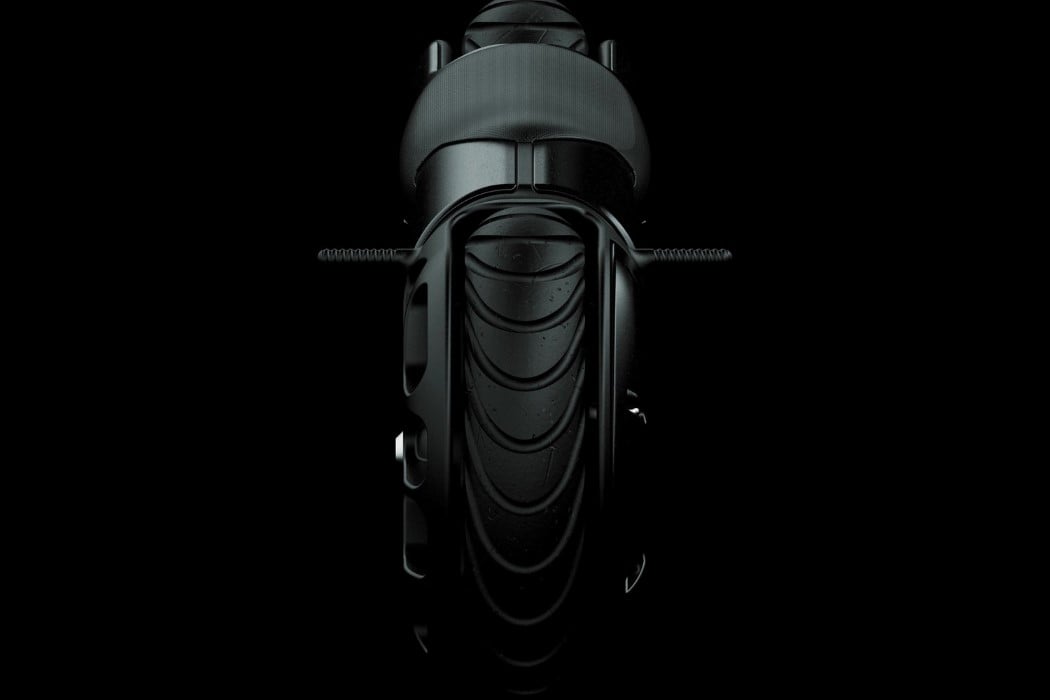 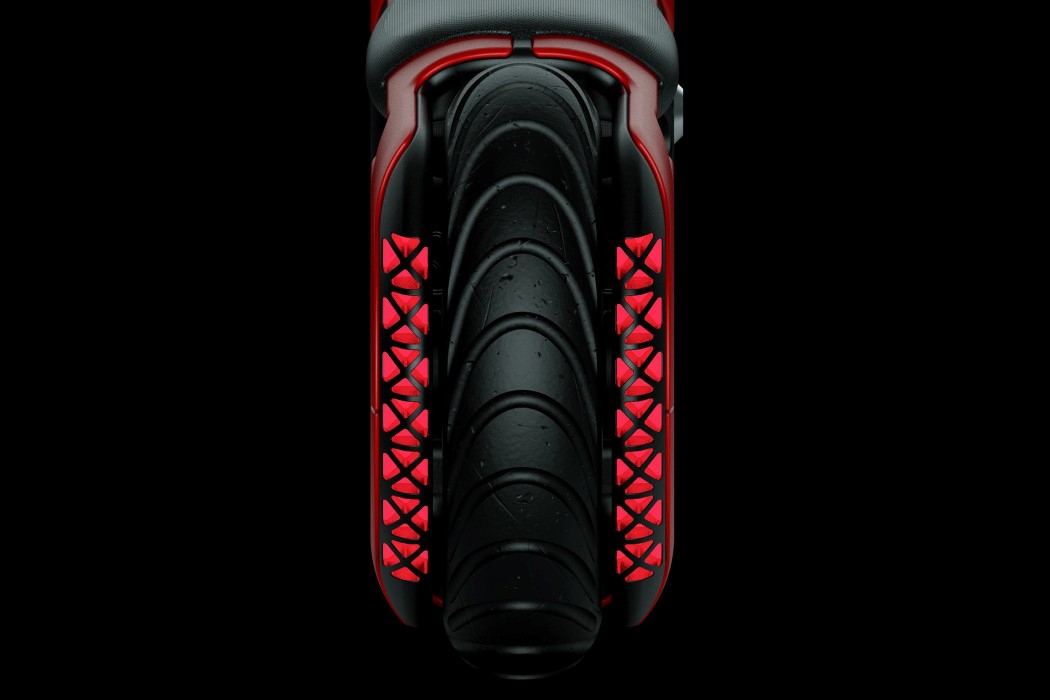 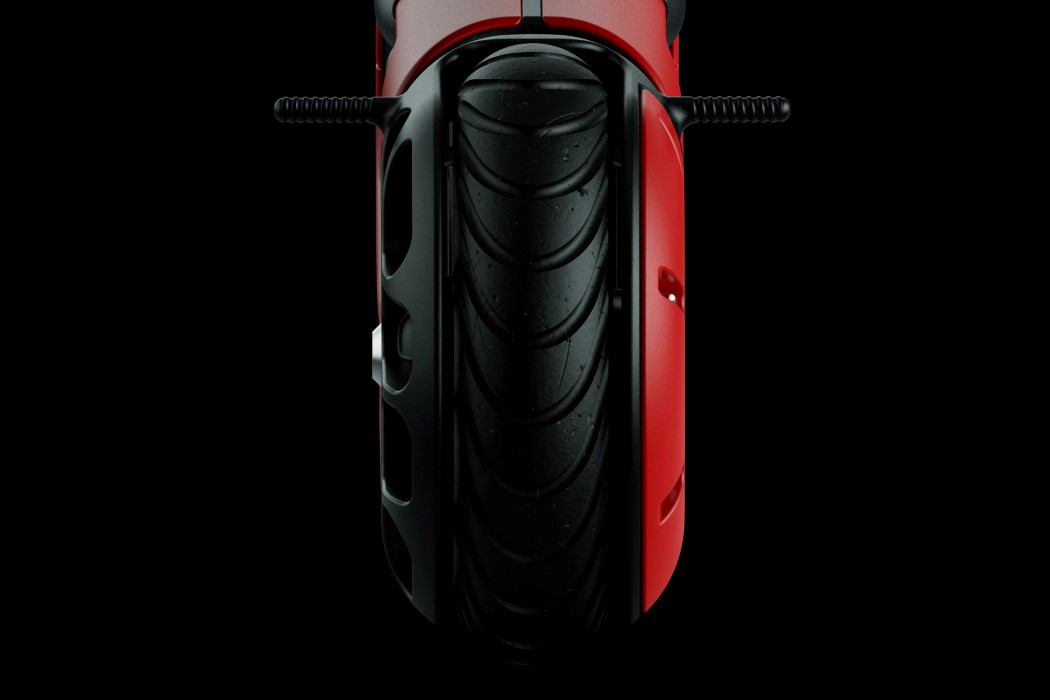 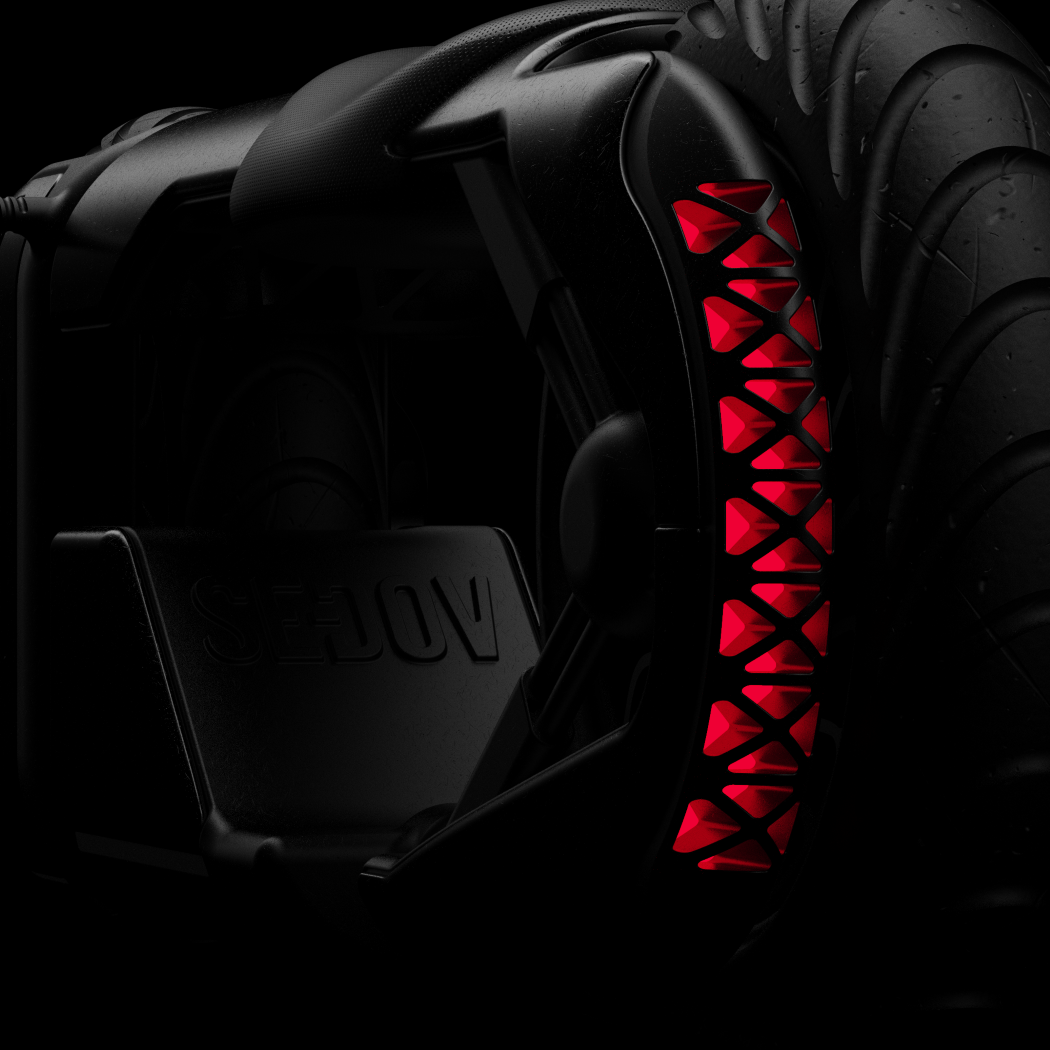 Carota’s Classic E-bike is a minimal interpretation of a cruiser, with a V-twin power train

Carota’s Classic E-bike is an experiment in form, bringing a lean design to a series of bikes that are not known for their lean-ness. Look…

Go Beyond with the Land Rover Bike

Even the early Land Rover’s were a status symbol and this modern Land Rover is no exception. Demure yet aggressive, this bike translates the brand’s…

Inspired by the skateboards and concept cars, this hybrid e-kick scooter adopts a future-facing design to shape-shift wheelbase depending on the needs of the rider….