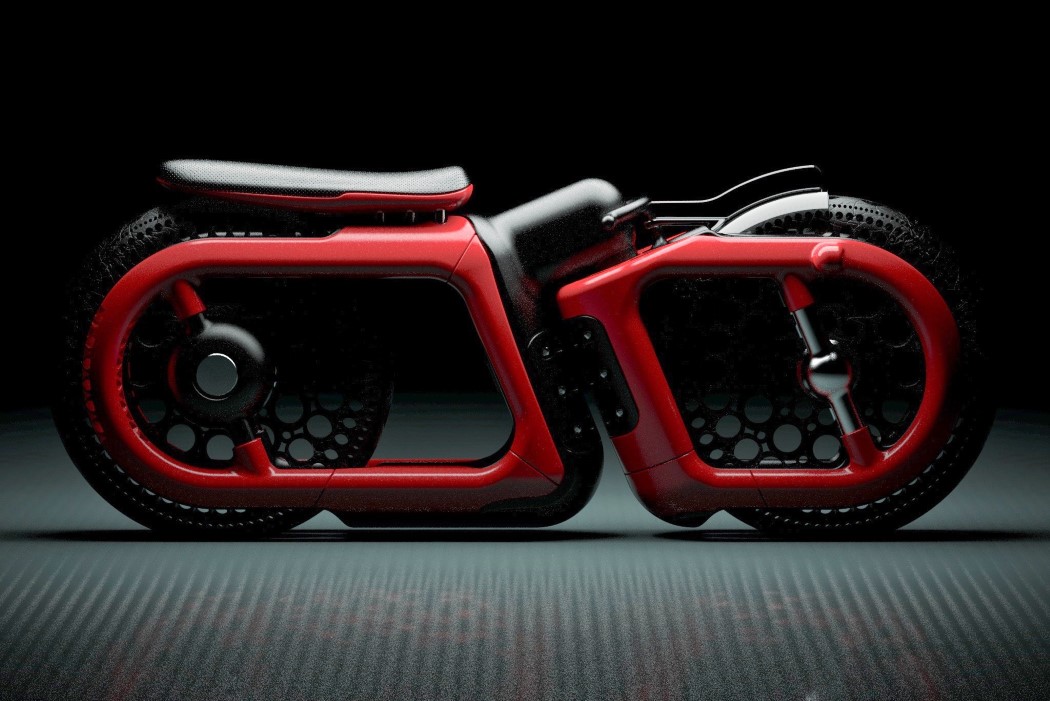 Following yesterday’s ‘unbikely B1 bike’, today we look at the B2, the next in Sedov’s series of motorbikes to crush one’s misconceptions of what a bike must look like. Unlike the simplistic B1, the B2 has a little more detail. Roughly the same capsule shape, the B2 can be broken into a few visual elements. The front and the back are two distinct and separate volumes, with hollowed out details that expose parts of the wheel. Even the seat is a separate visual element that just ever so slightly out of the rear half of the B2. What’s noteworthy, however, is the B2’s wheels, which feature a rather unique looking set of airless tires that rely on a pattern of varying-width circles to achieve the effect of bounce/suspension that regular tires provide. They also mean that when both stationary or moving, the bike is bound to look interesting and eye-grabbing.

Unlike the B1, the B2 comes with two headlamps, and features taillamps similar to the B1. The B2 also leaves out the dashboard from its design, probably indicating at a self-driving feature of some sort. Its overall design is unlike the stereotypical motorbike. Its form is much more integrated (if not monolithic) and gives much more visual priority to the wheels, allowing the bike form to pretty much be the same diameter and thickness as them. This would obviously mean a much lower ground clearance, but I’m not complaining. If these bikes can drive on their own, that shouldn’t really be a problem! 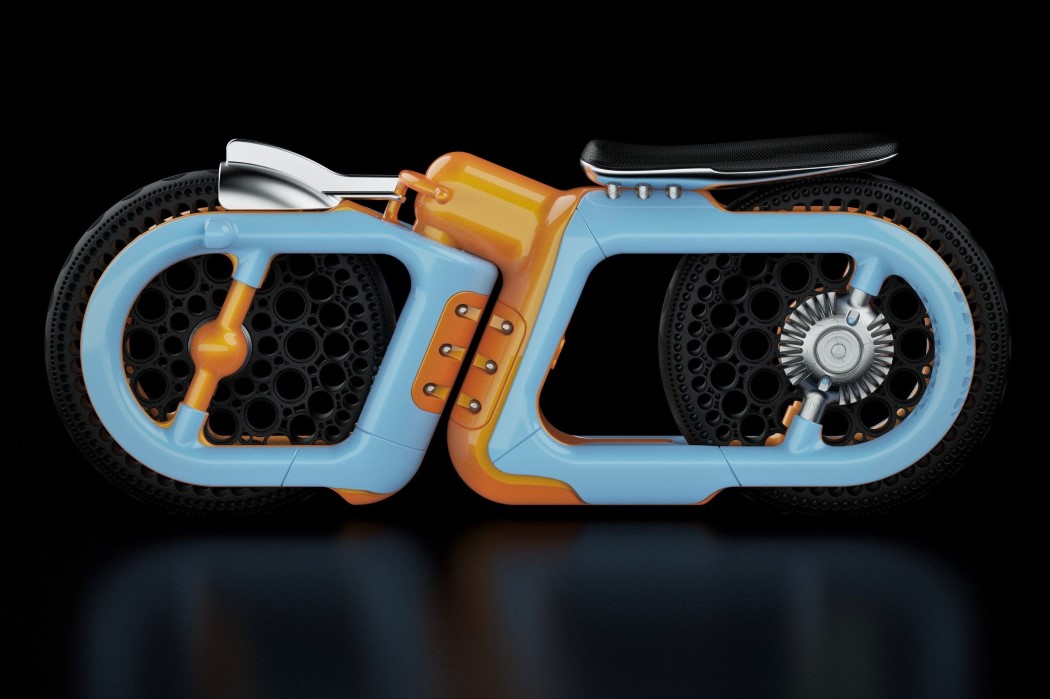 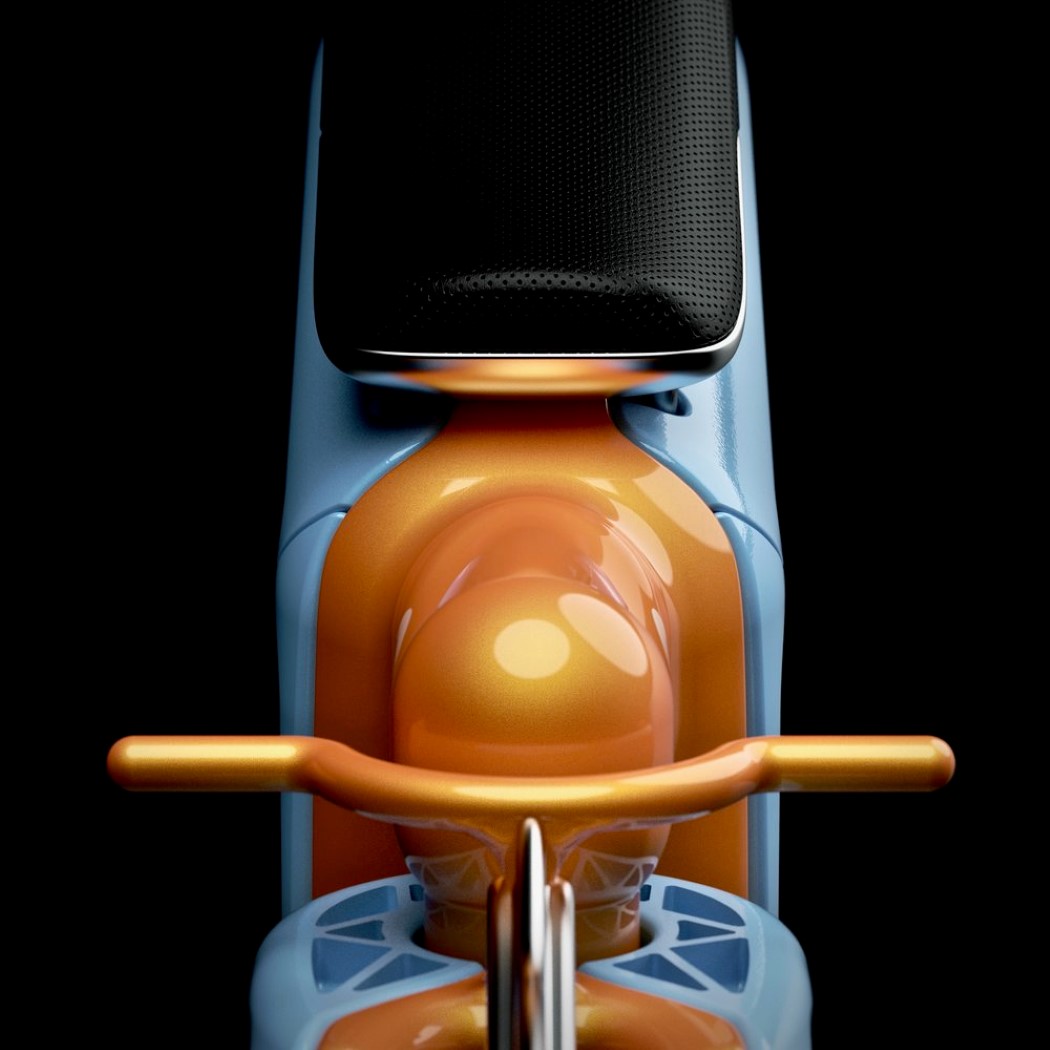 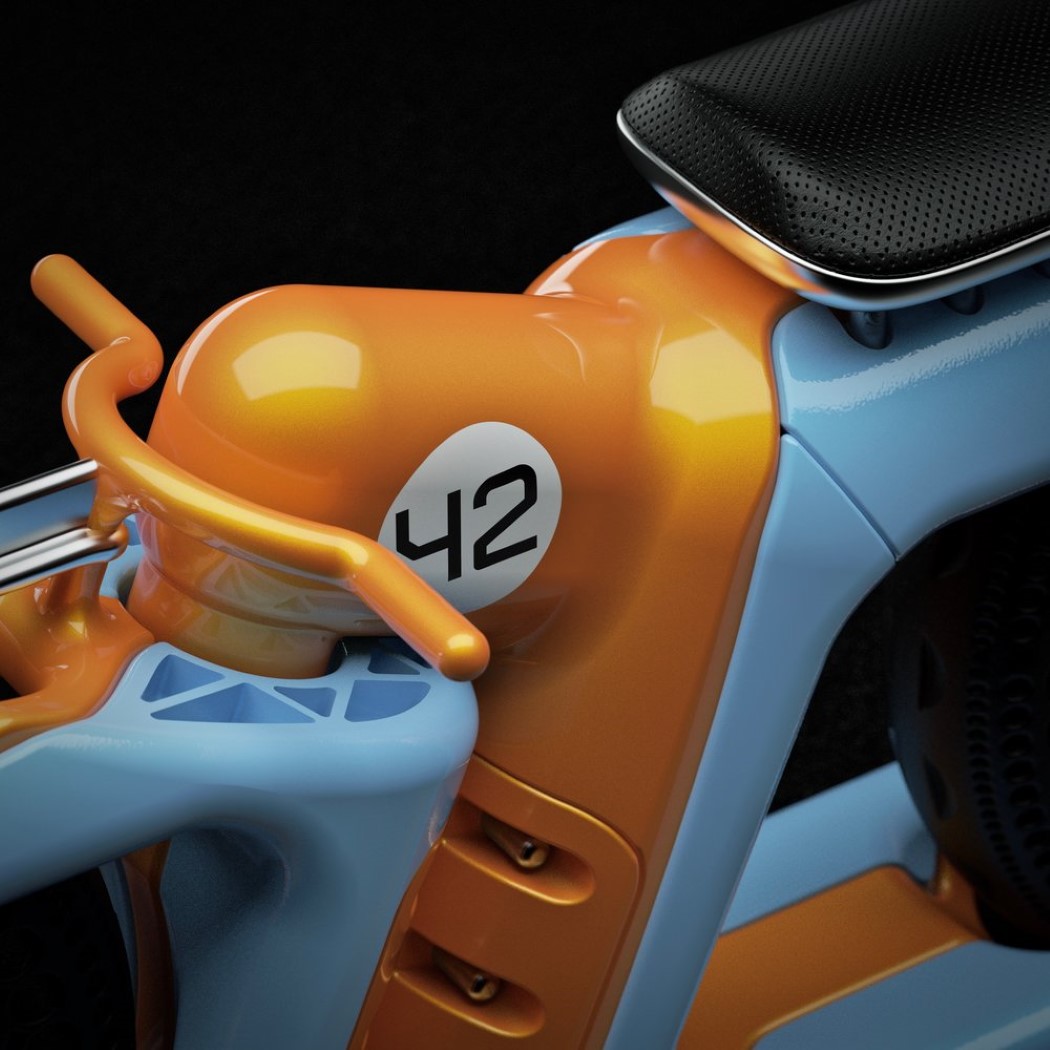 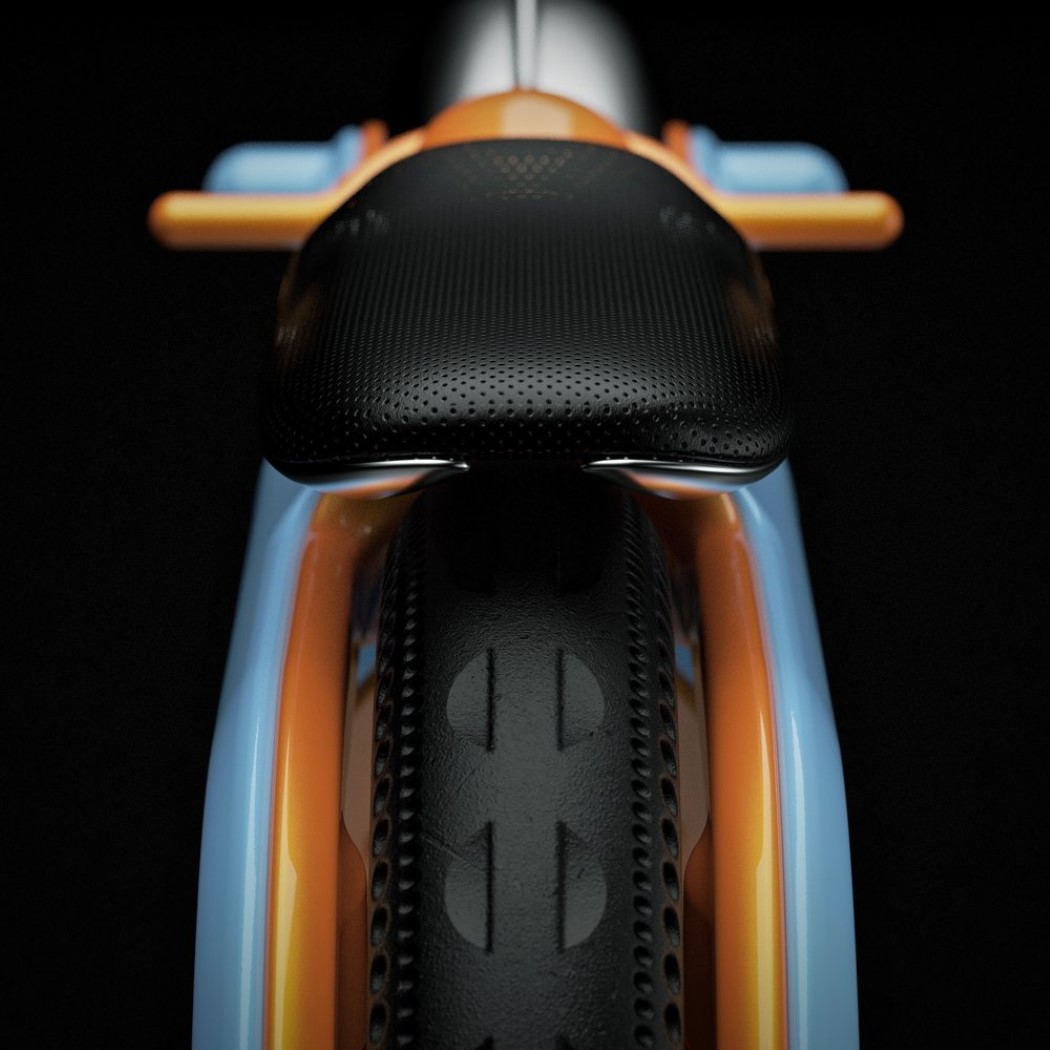 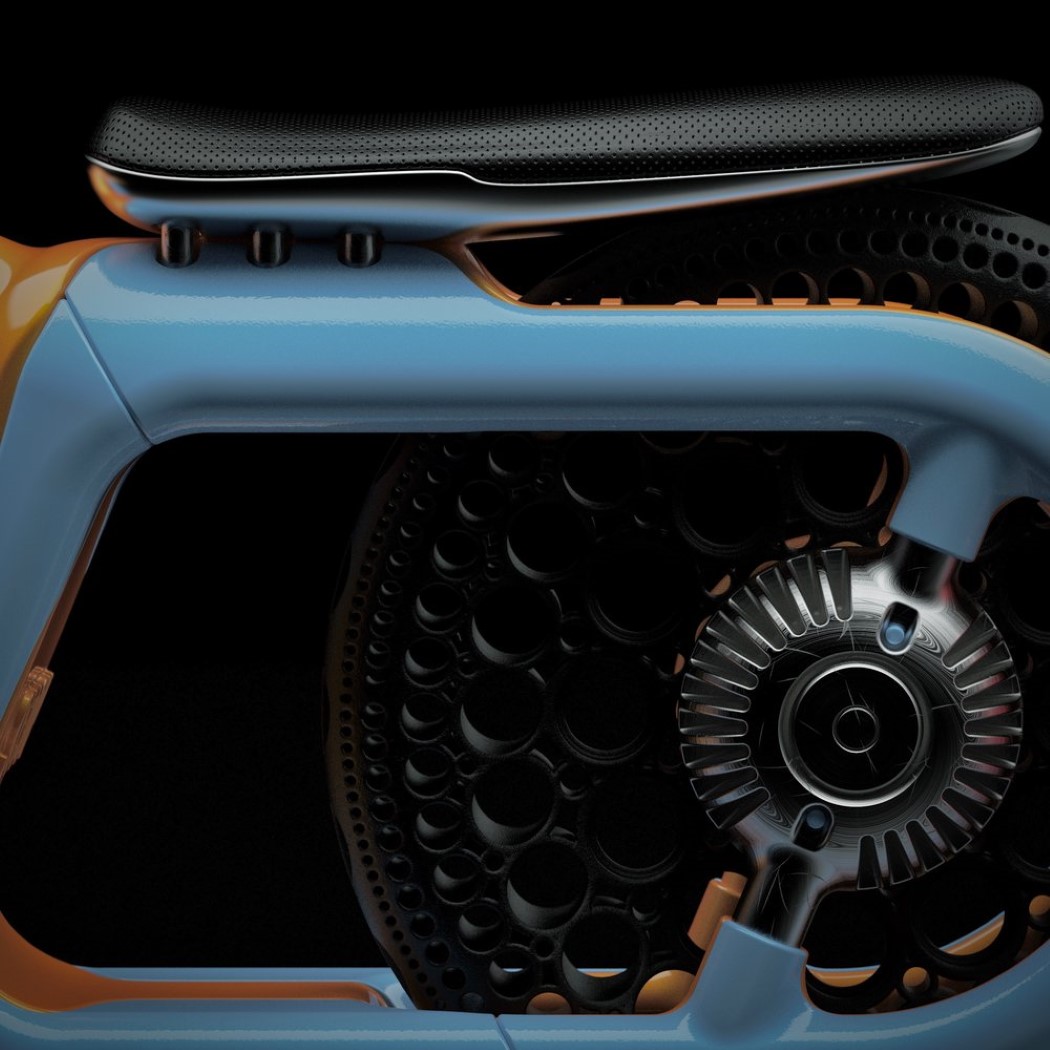 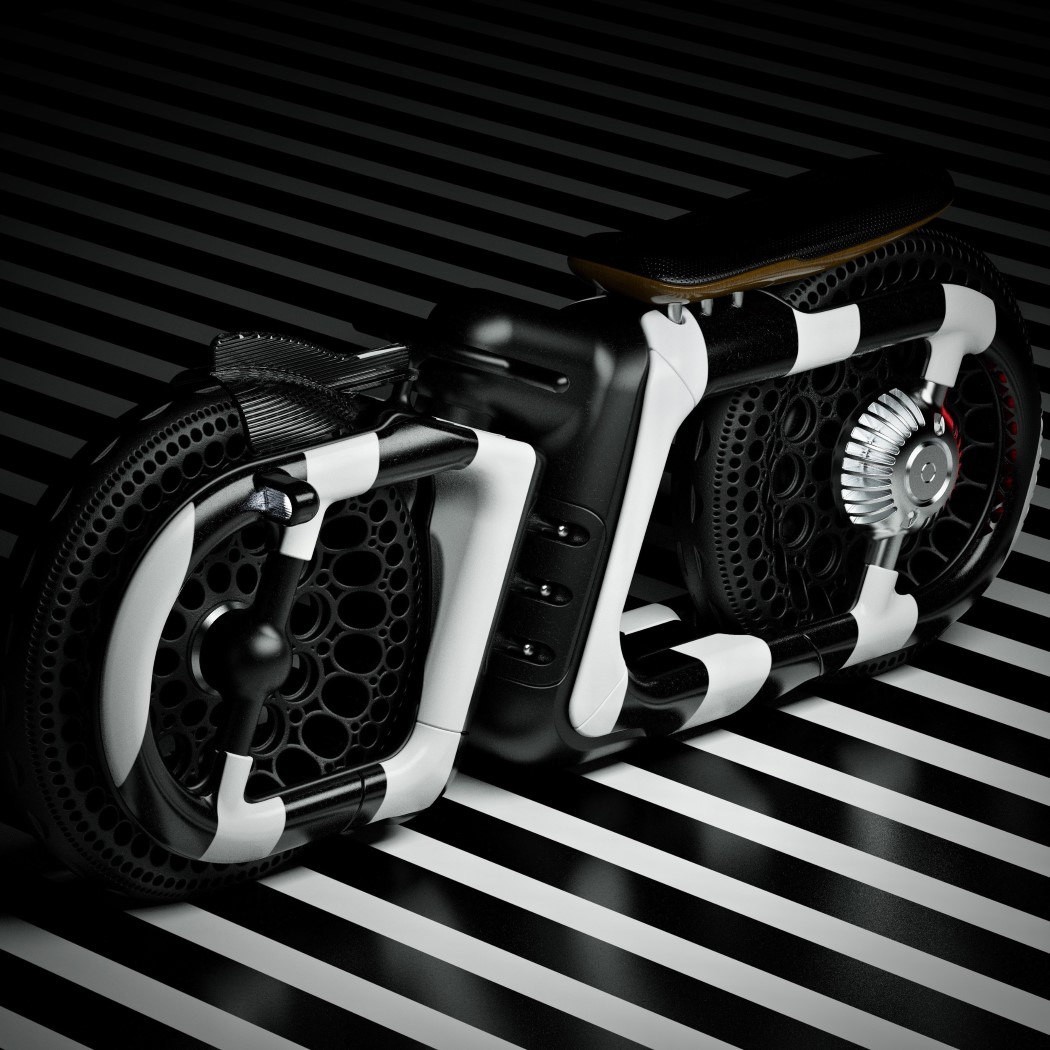 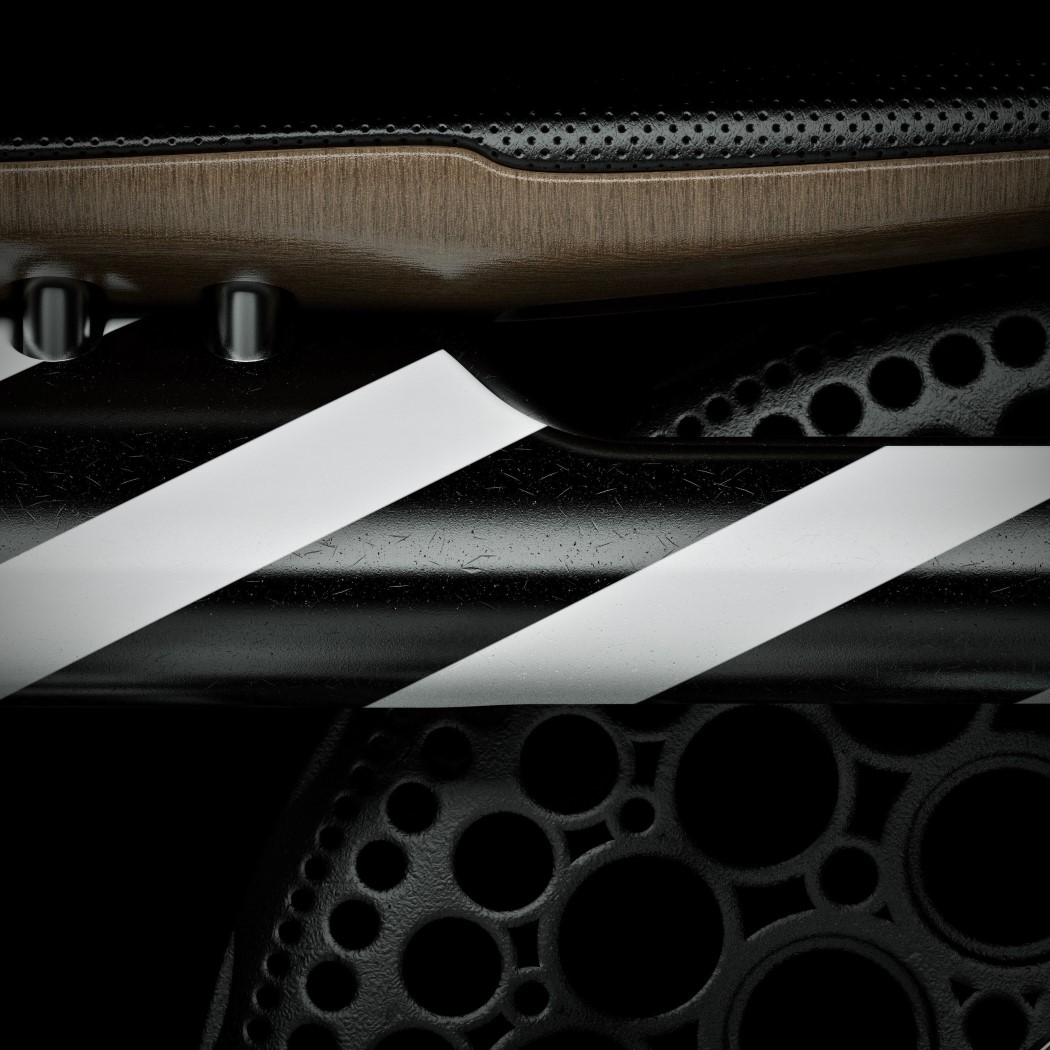 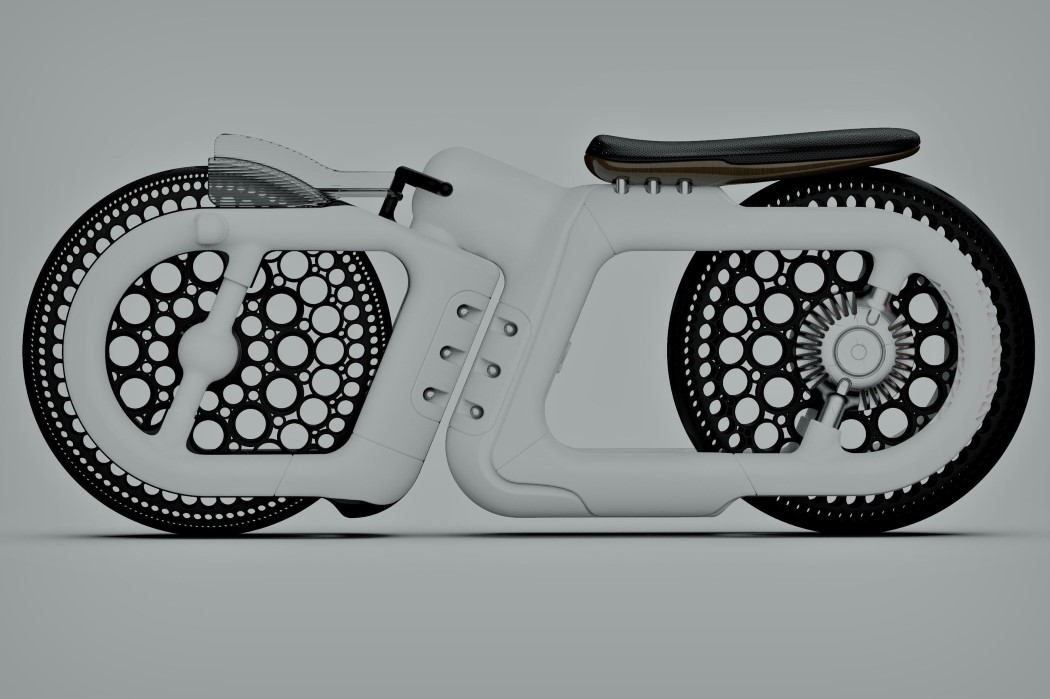 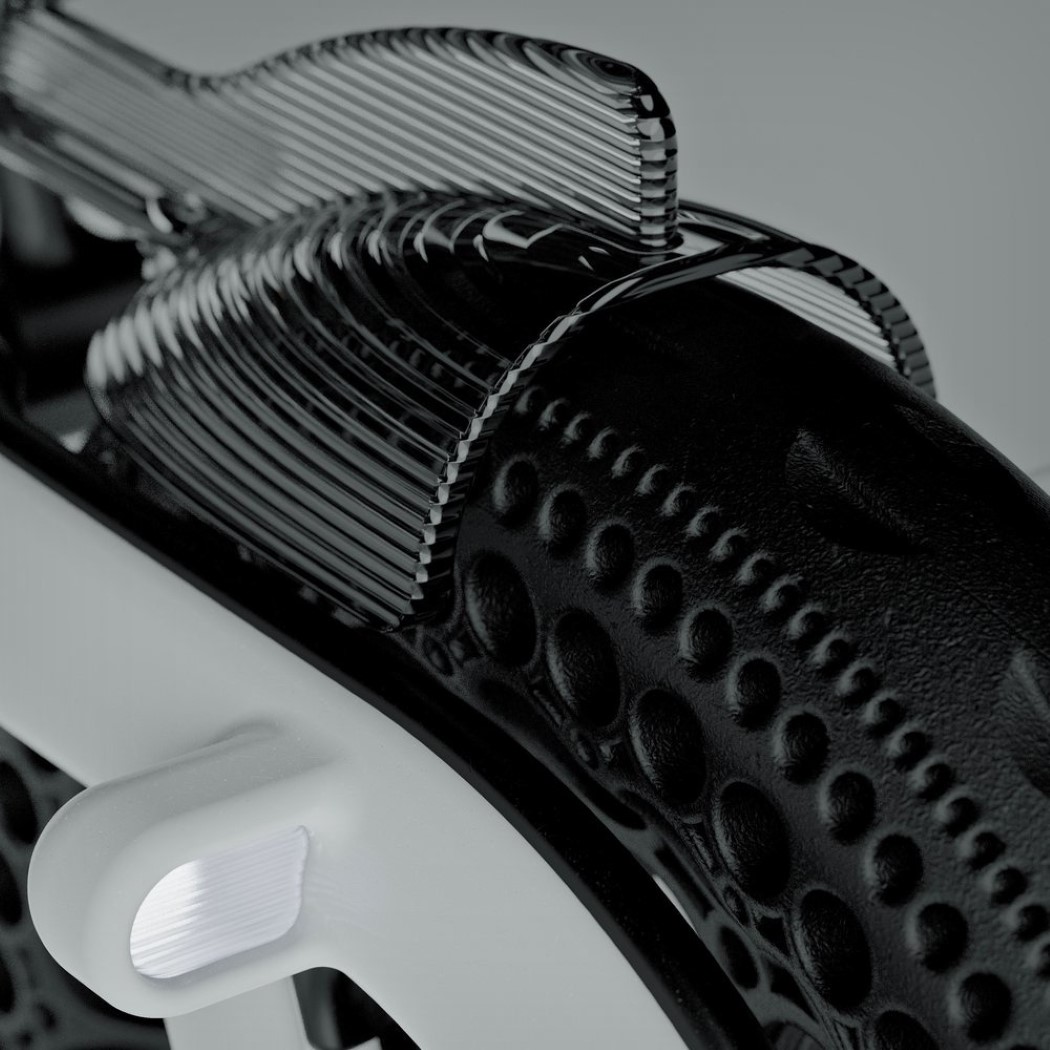 We may not be near having artificial intelligence drive our cars, but we’re living in an age where robots and AI will park our cars…

What we have here is a brilliant idea that can go on to save many lives during a smoke crisis in subway trains. However it…

As you might’ve guessed from the name of the Barchetta Sv1600HP, it means speed! The hydrofoil-catamaran hybrid style design combines intense engine power with absolute…

This electric passenger tram was designed to link the Libyan cities of Benghazi and Tripoli, two areas currently plagued with traffic congestion. The tram is…