The world’s blackest pigment isn’t just some really dark shade of black. It’s so black it literally doesn’t reflect any light. Made from a substance that absorbs 99.9% of the light shone at it, this black is so insanely dark, the only thing scientists can agree is darker than it is a black hole, a cosmic entity so powerful that it ‘eats up light’.

The idea of using the world’s blackest pigment on a watch face came to Chronotechna when they realized how difficult it is to read the time underwater. In a place where sunlight struggles to find its way through, your eyes can use any contrast they get, so the watch’s dial is made using the darkest substance ever created by man, while the hands and markings use SuperLuminova paint, giving you a contrast so high that you can read the time even in the lowest of light conditions.

Aside from its rather interesting use of pigments, the watch sports a Marine-Grade 316L stainless steel construction and a sapphire-coated crystal cover on the top. Designed exclusively for divers, the watch is water-resistant up to 10 atmospheres of pressure, and features a Sellita SW 200-1 Swiss-made automatic self-winding movement on the inside. The straps, on the other hand, come made from Italian leather, an odd choice given that the watch was inspired by and made for diving.

At the end of the day, Chronotechna’s watch is probably the only commercially available product that uses the world’s darkest pigment. UK-based Surrey Nanosystems (the creators of Vantablack) has been under fire for the longest time for restricting sales of their dark pigment to a singular artist, while made unavailable to the rest of the world. Chronotechna’s watch remains, as of now, not just the only watch, but the only commercially available consumer-good to feature a pigment so dark it swallows 99.9% of any light that shines on it… and with a price point of $1,353, that distinction does NOT come cheap! 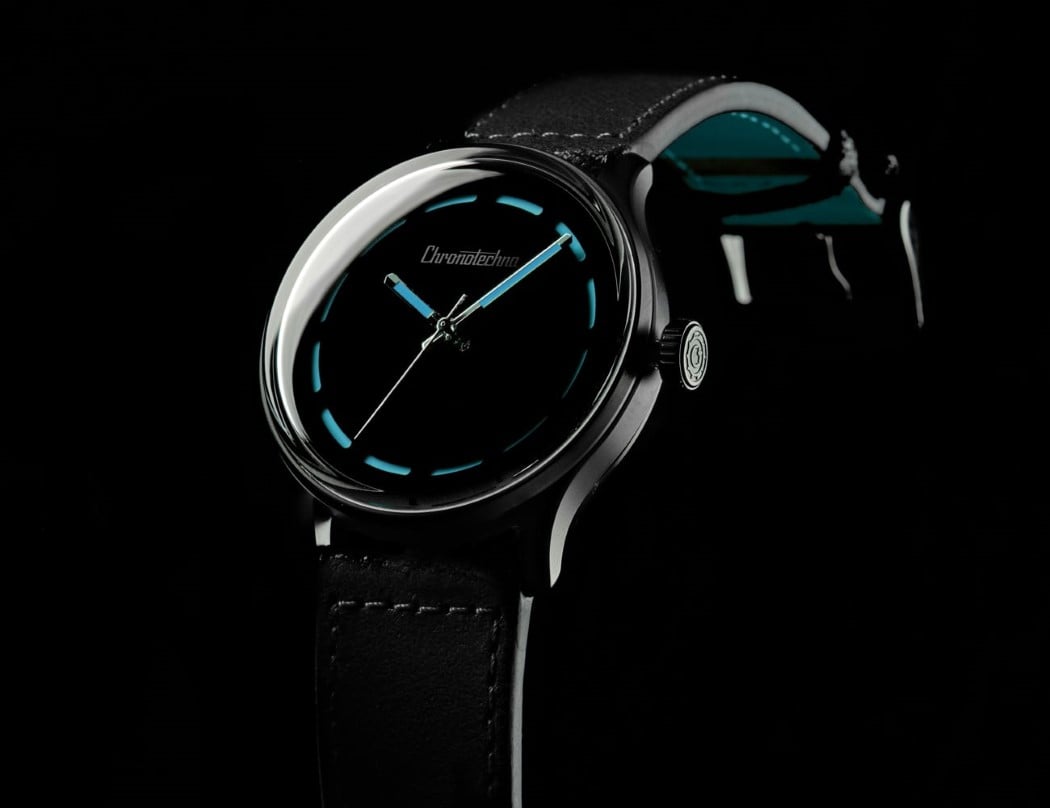 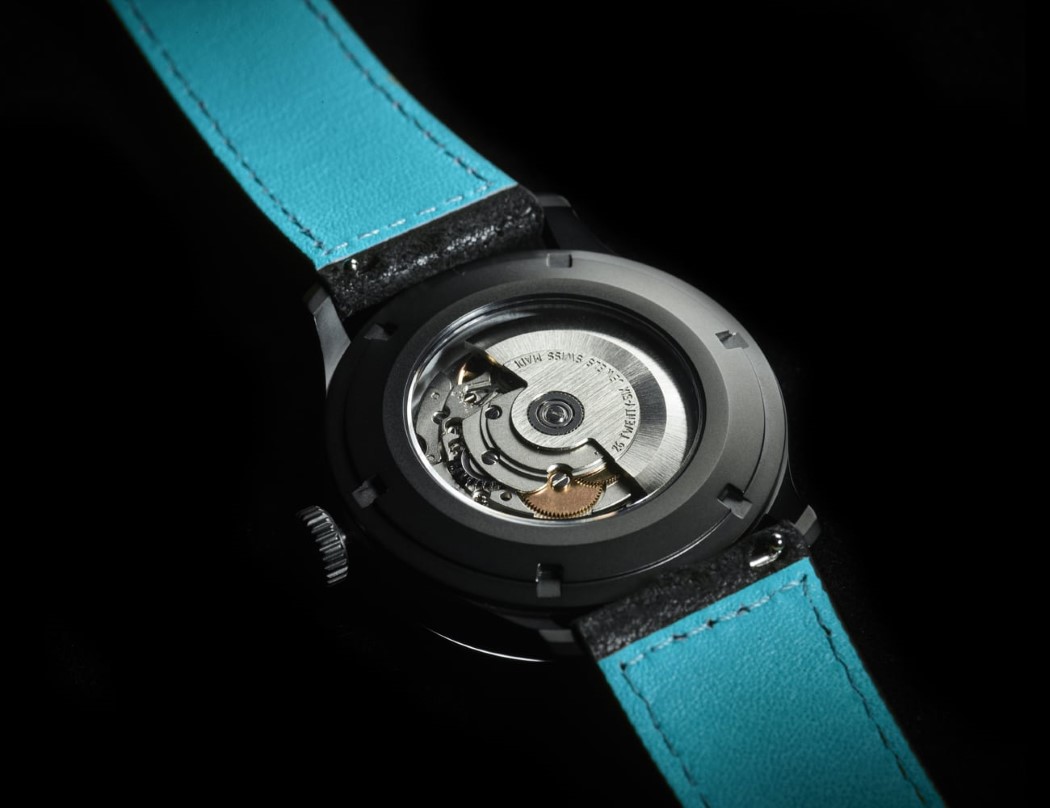 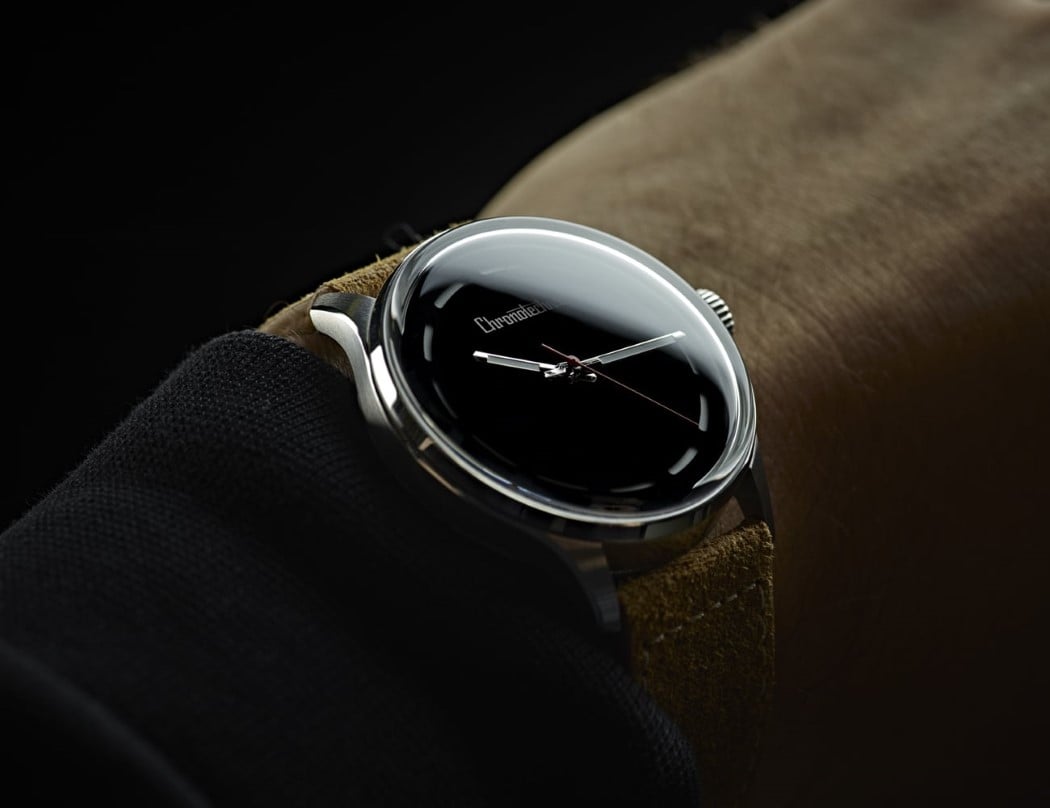 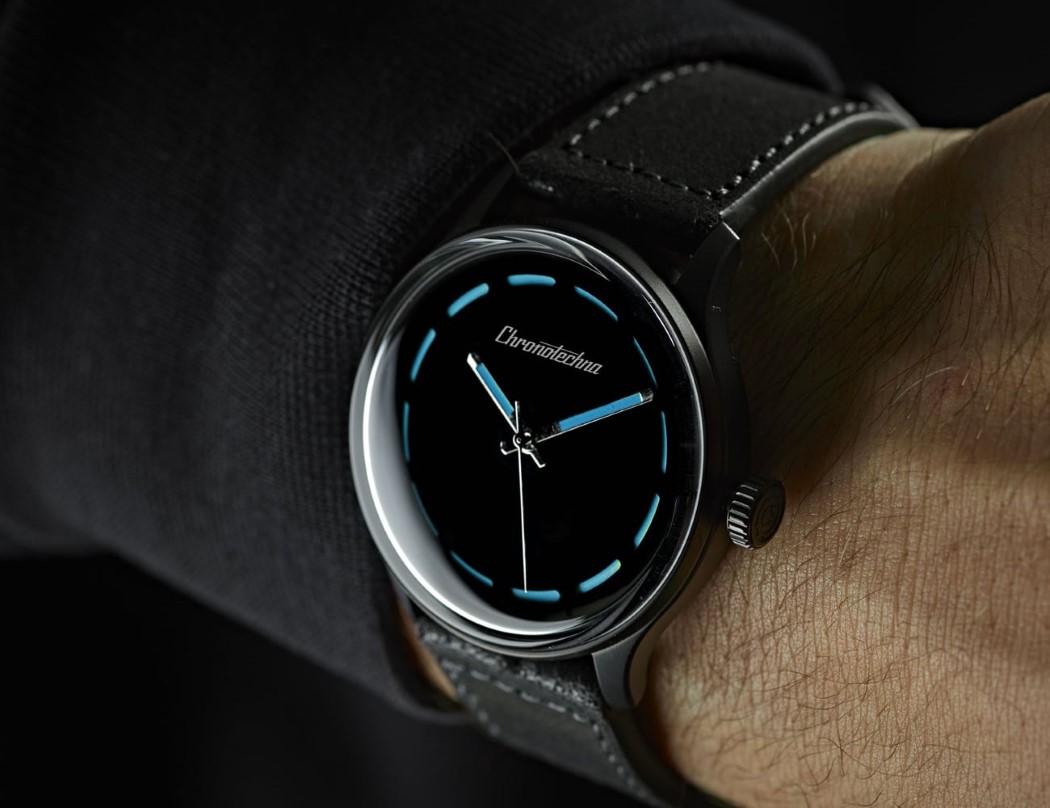 Technology changes things every year. Sometimes, design doesn’t change anything for years at an end… and I wonder why. For instance, look at the refrigerator….

Love the look of your analog watch but can’t read the time at night? Try the Eclipse watch! Other designs are often only equipped with…

This MacGyverian briefcase is actually poised to be a photography must-have. Designed to boost productivity, save time, and help achieve finesse, the iWorkCase V3 16…

The Skyline Chess Set lets you play a game of chess with your favorite city’s iconic buildings!

Imagine the Harry Potter chess set… but with Muggle Architecture. With 6 cities to choose from, scattered across North America, Europe, and Asia, the Skyline…