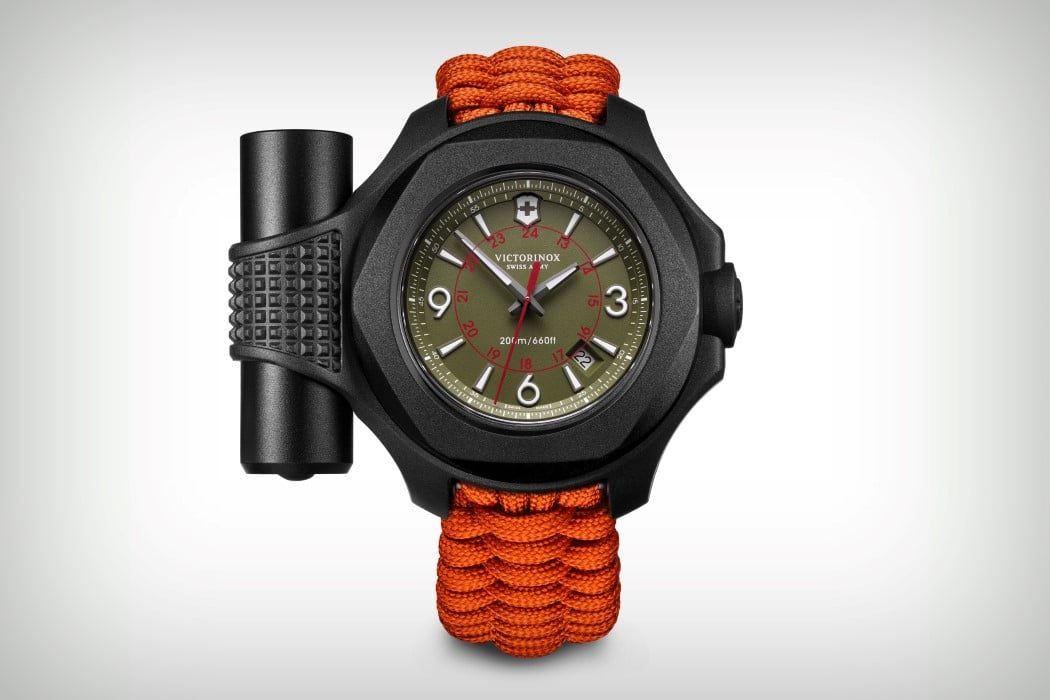 Victorinox’s I.N.O.X. watch was made to be as hardy and as unbeatable as the Swiss Army company’s most famous offering… the Swiss Army Knife. The I.N.O.X. Carbon Limited Edition comes with a design very fitting for Victorinox. A chiseled, rugged body and a woven paracord strap give the watch a touch persona, only to be reinforced by the fact that the watch is actually crafted from carbon that’s 50% lighter and five times more resistant than steel. According to Victorinox, this is the only Swiss watch to withstand 130 extreme endurance homologation tests, including a space-test. The design makes use of a bright orange that isn’t only reminiscent of the NASA space suits and the exceptional engineering of the Golden Gate Bridge, but also the color used to prevent danger and keep you safe. Additionally, the watch also comes with an extra protective bumper that has its own inbuilt USB flashlight, making it the perfect combination of high-performance engineering, Swiss precision, and an adventure-ready outlook! 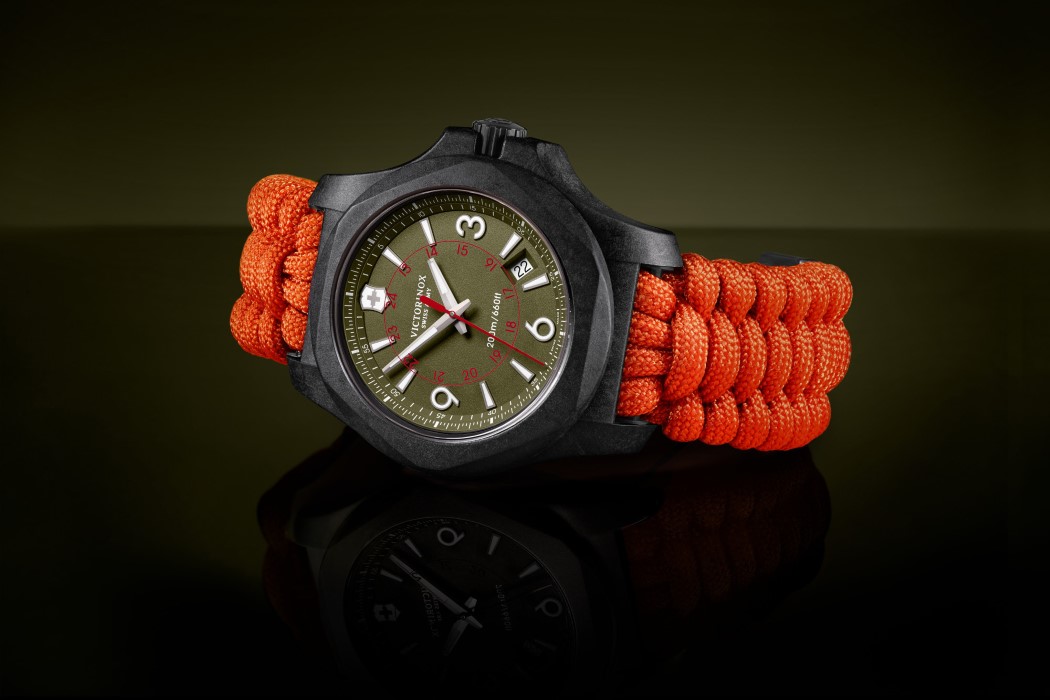 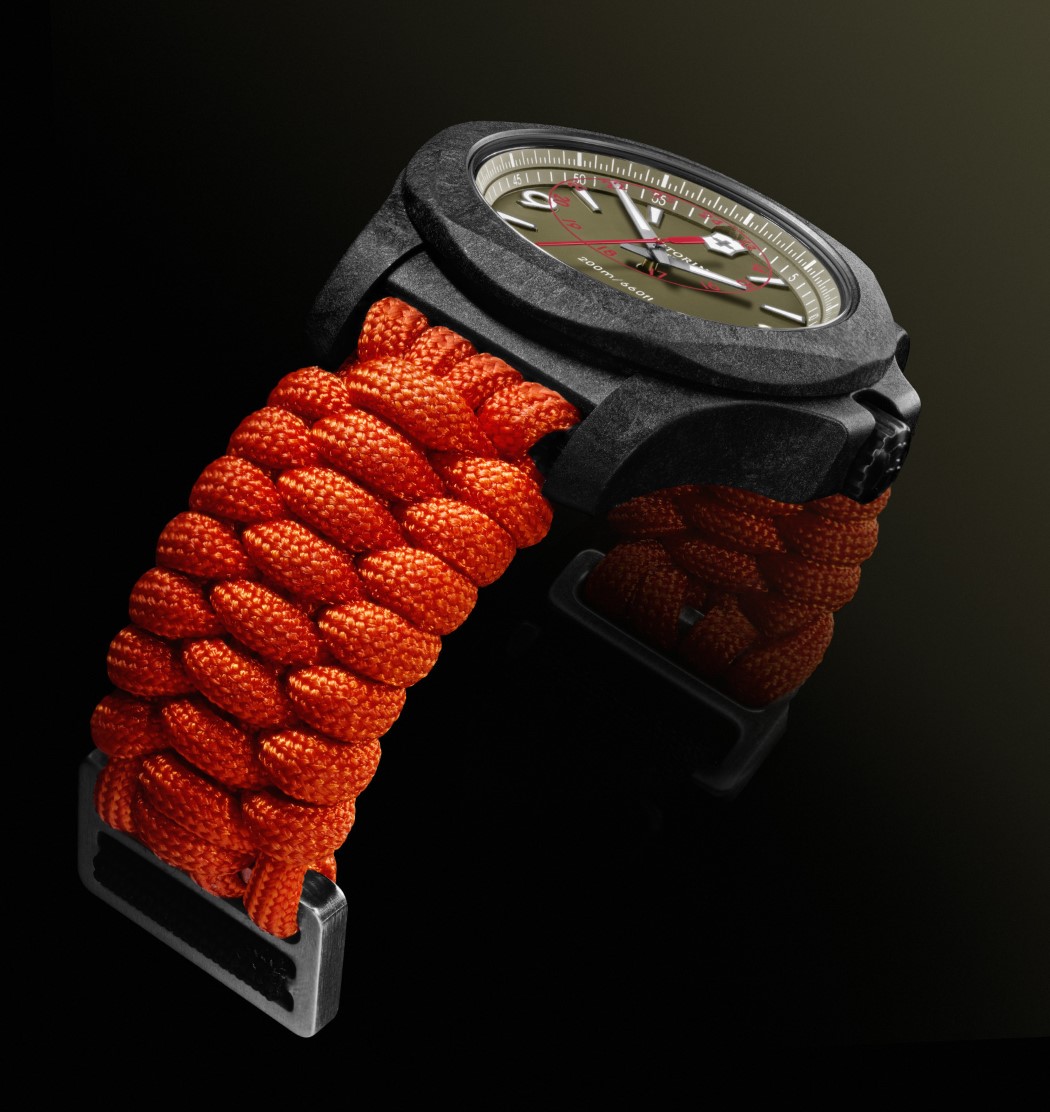 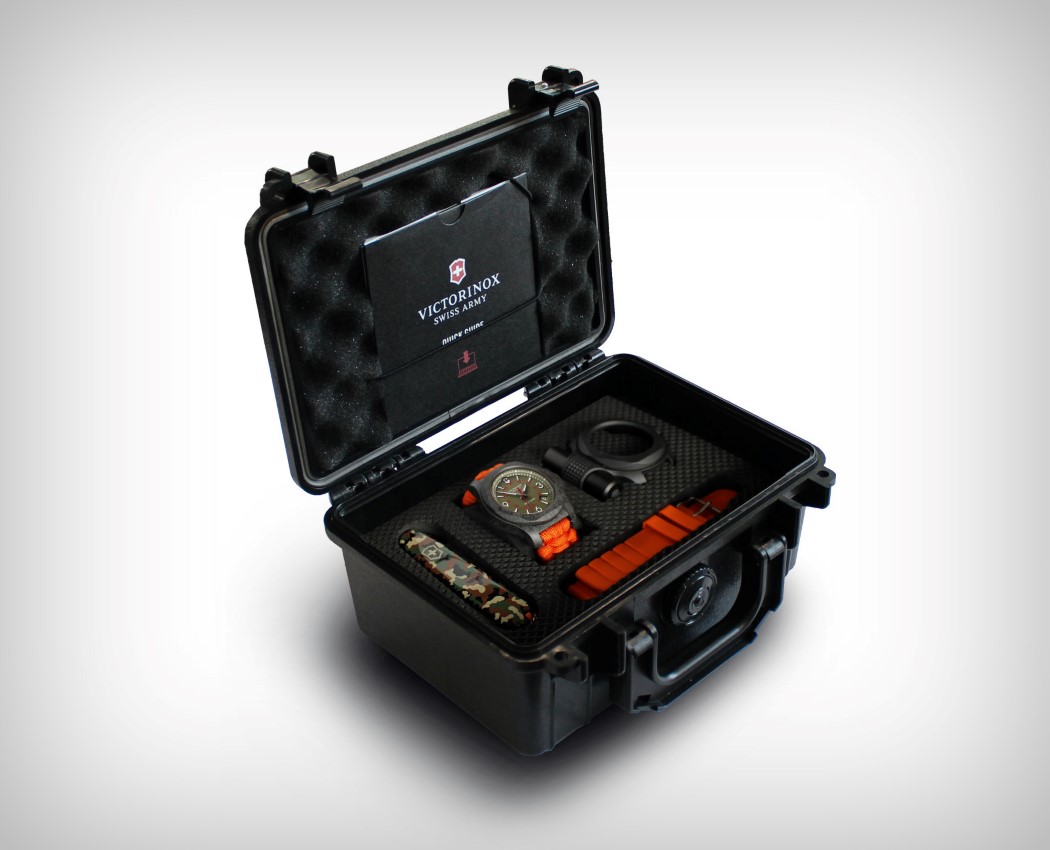 YD brings to you exclusive pictures from one of the most coveted ID Competition for 2009: The BraunPrize. This year’s EUR 12,000 prize money has…

GE Appliances is looking for an Industrial Design Intern

GE Appliances (a subsidiary of Haier) is one of the largest appliance brands in the United States, spanning the entire kitchen and home appliance industry….