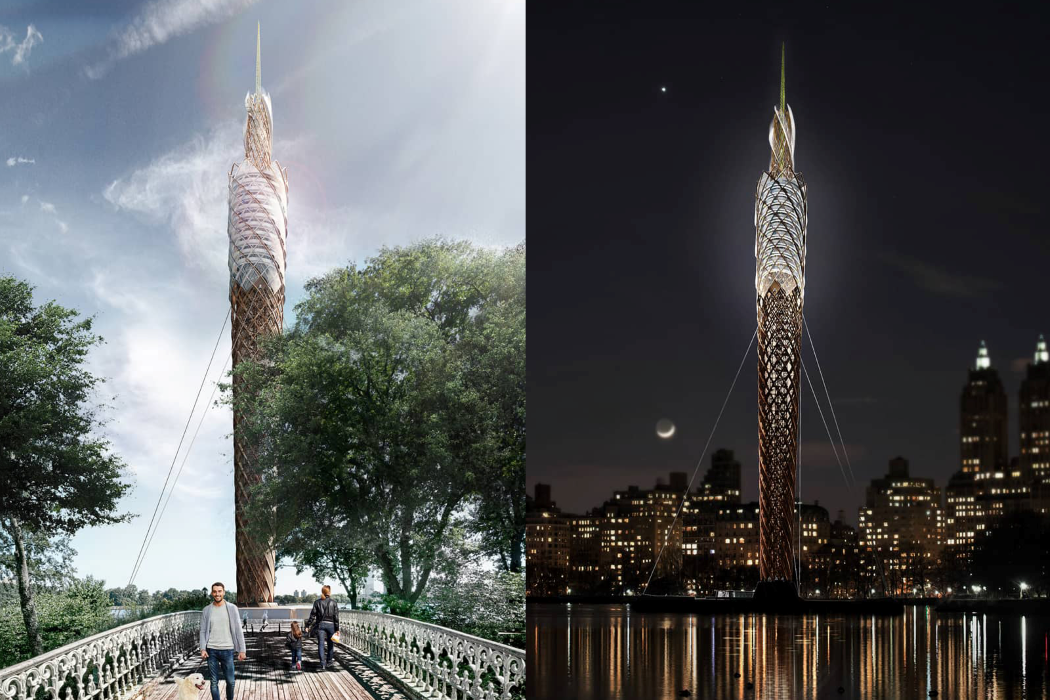 Designed to be the world’s tallest timber structure, and built with its own filtration system, the Central Park Observation Tower concept by DFA aims at doing two things. Increasing public interaction by giving them a centrally located bird’s eye view of the entire park, while also filtering the Jacqueline Kennedy Onassis Reservoir, a polluted water-body that accounts for 1/8th of the park’s area.

The proposed Observation Tower would be constructed using Glulam (glue-laminated timber) technology, which requires a third of the energy and creates less than a tenth of the fossil fuels compared to steel manufacturing. It also allows the entire structure, 3.5 times bigger than the Statue of Liberty, to be fabricated off-site and assembled directly on the side. Its twisting, tapered design is meant to cast minimum shadows on the park and nearby buildings, a major concern as of late with the many tall towers being built on Central Park South, and its facade pattern was inspired by the woven basket designs of the Lenapes who once lived in Manhattan. At the very top sits a vertical-axis turbine that powers the water filter that constantly purifies the reservoir’s water, making it fit for swimming, sailing, and other water-related activities in the future, while the tower itself also becomes a landmark as well as tourist-attraction, giving you a 700-ft high vantage point and a stunning view of the park! 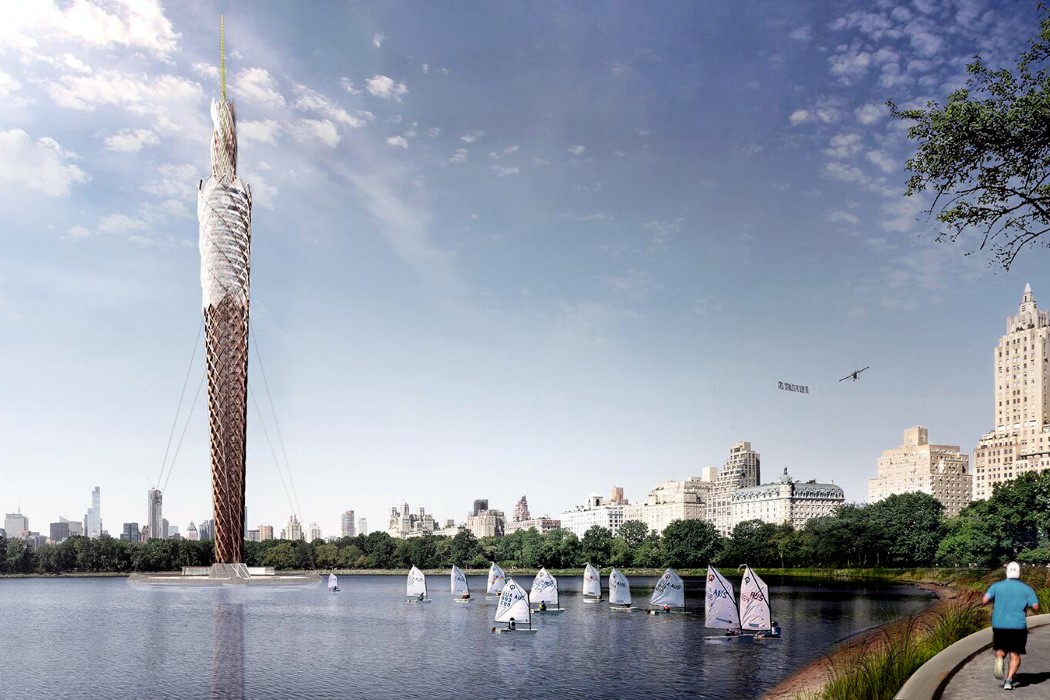 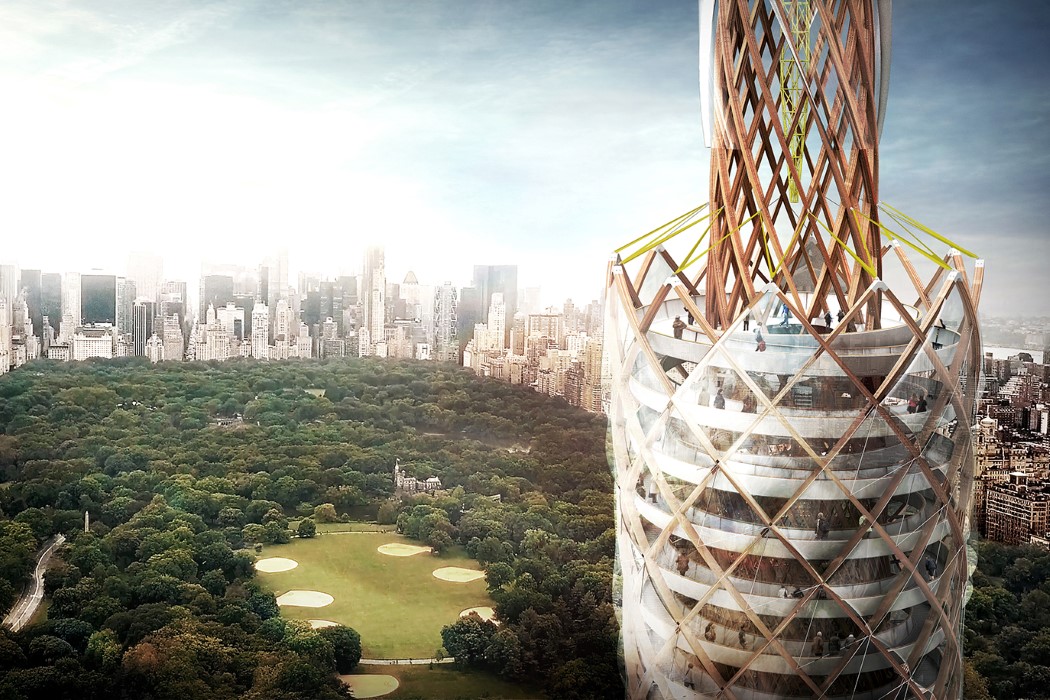 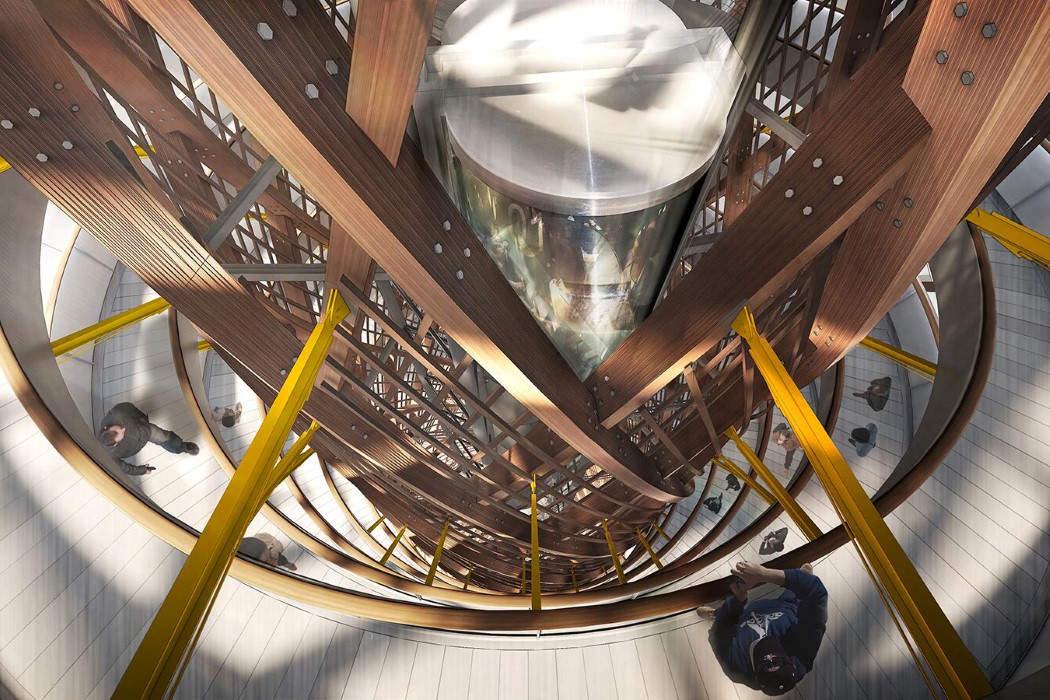 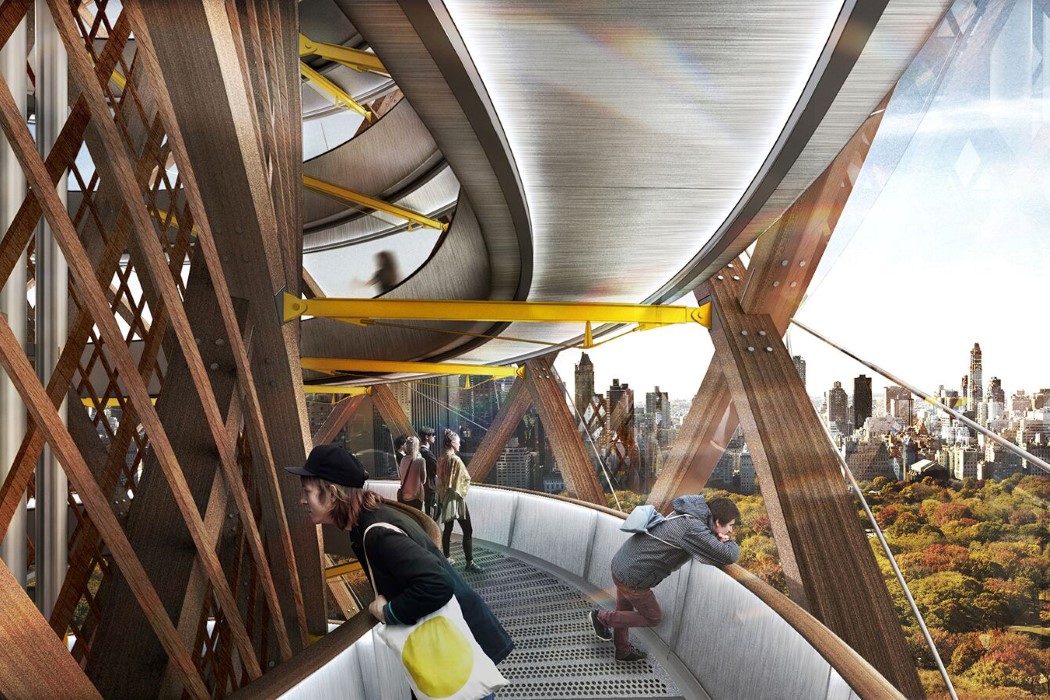 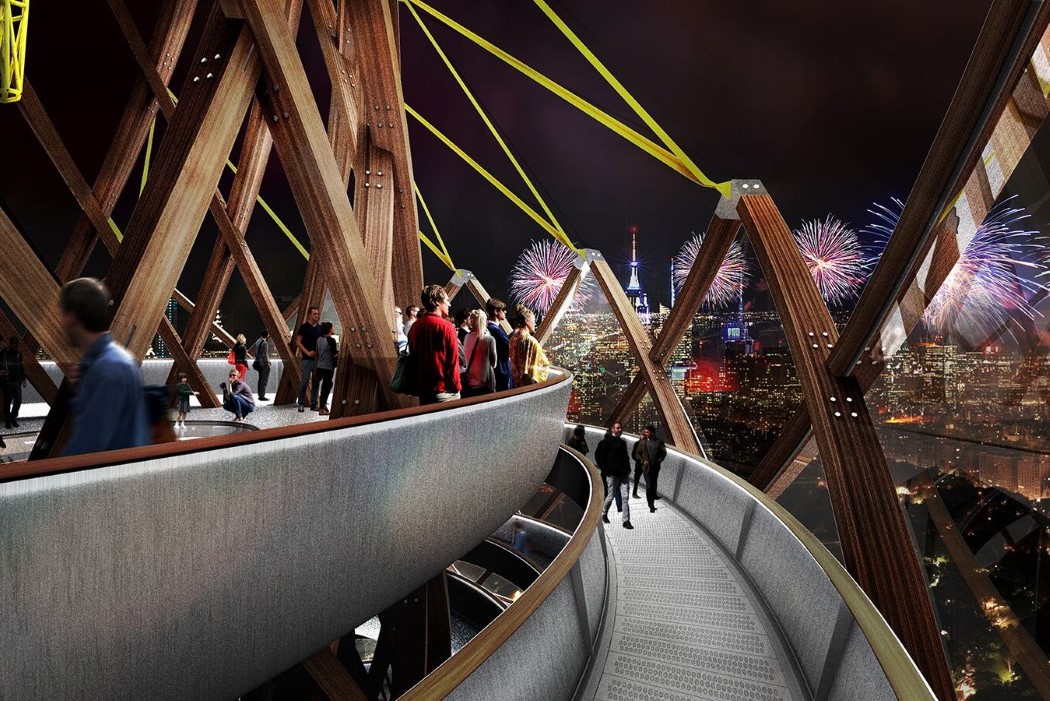 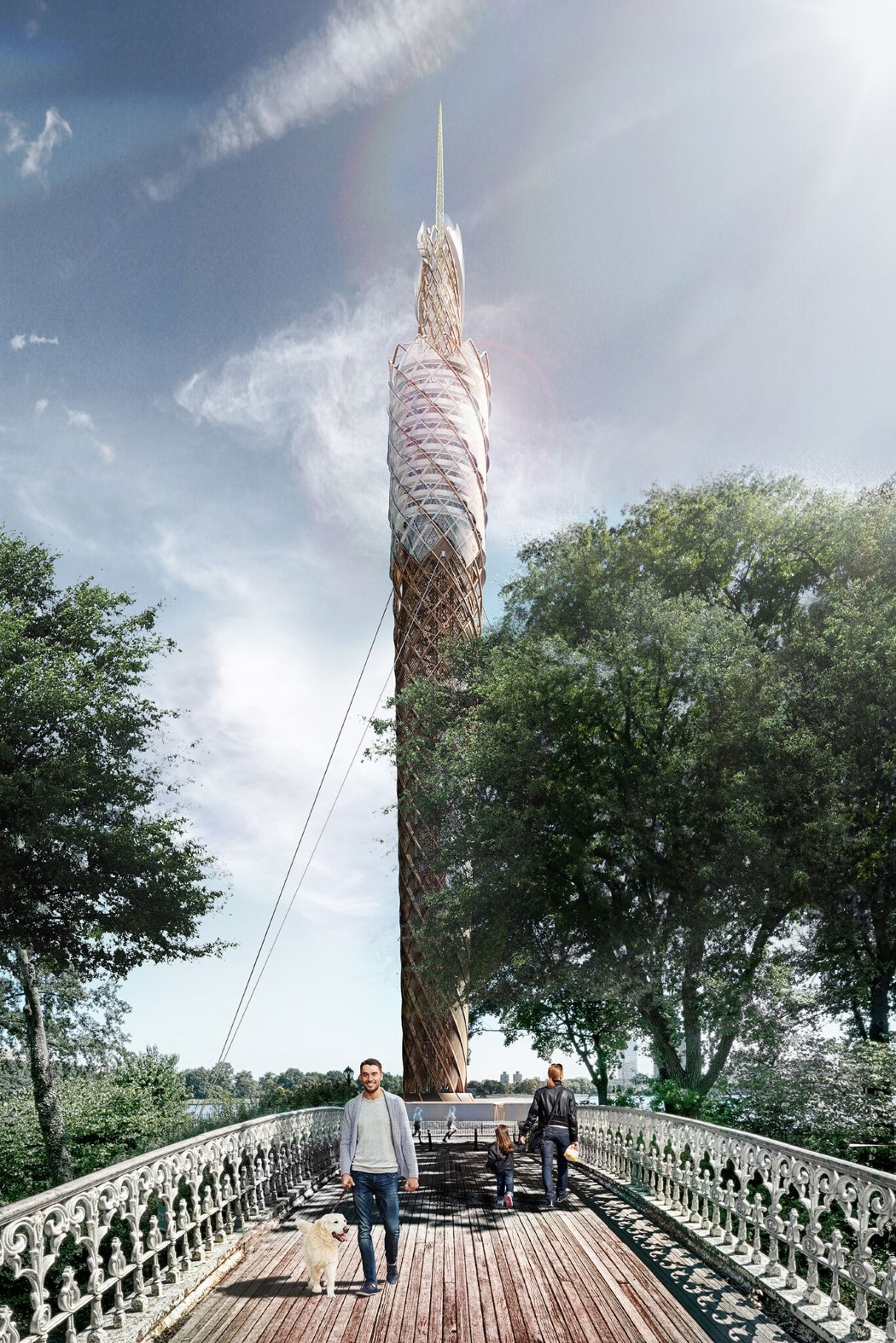 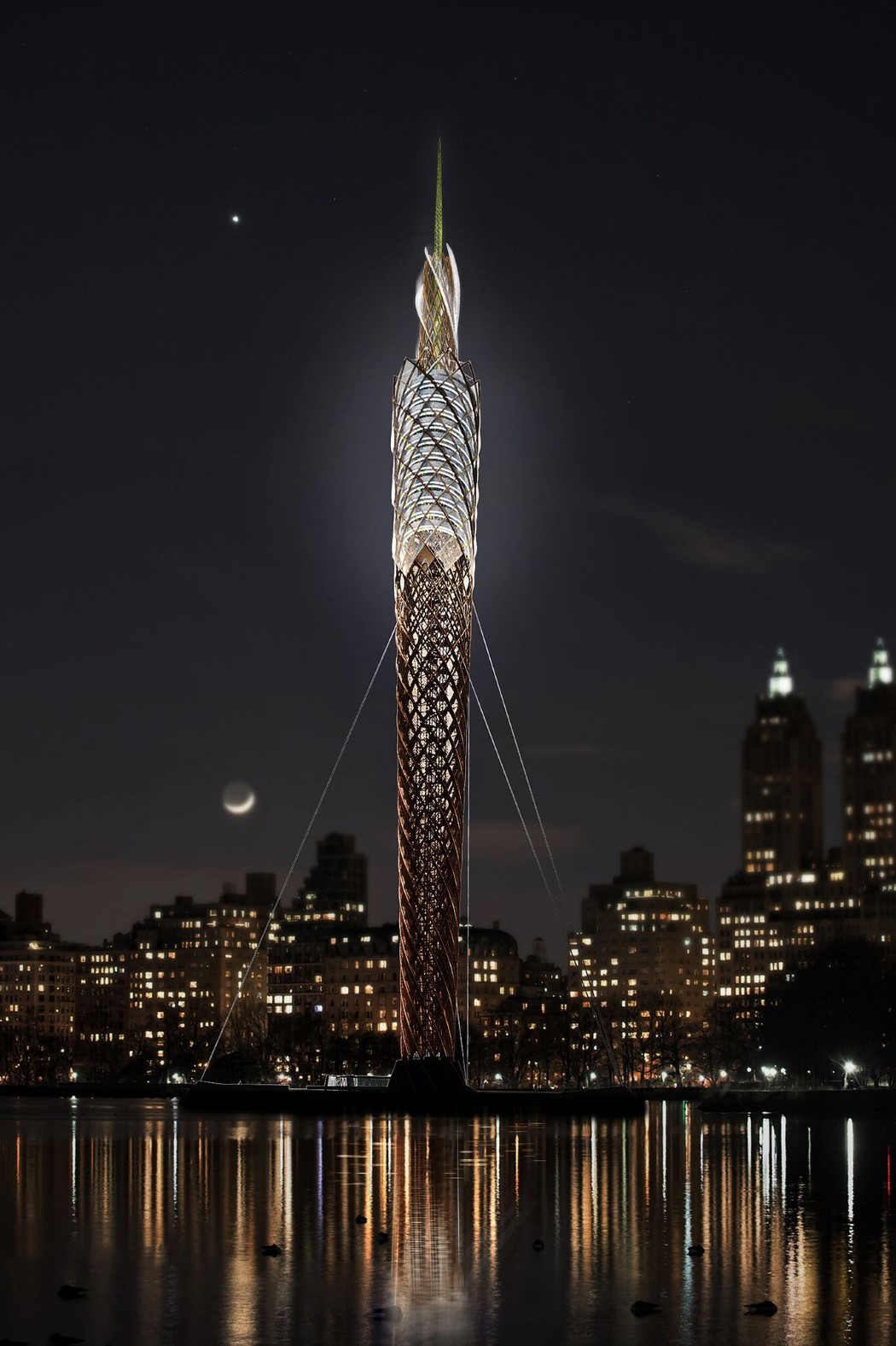 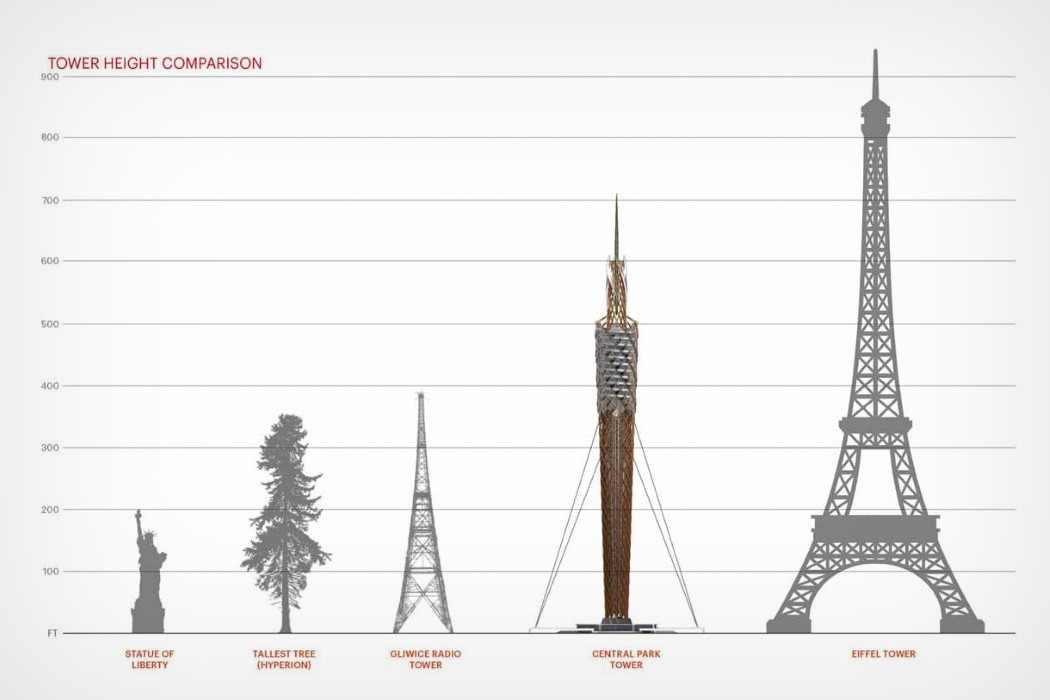 Hostile (read: edgy) looking on the outside, but designed to be equally homely on the inside, the Cactus towers currently being planned in Copenhagen will…