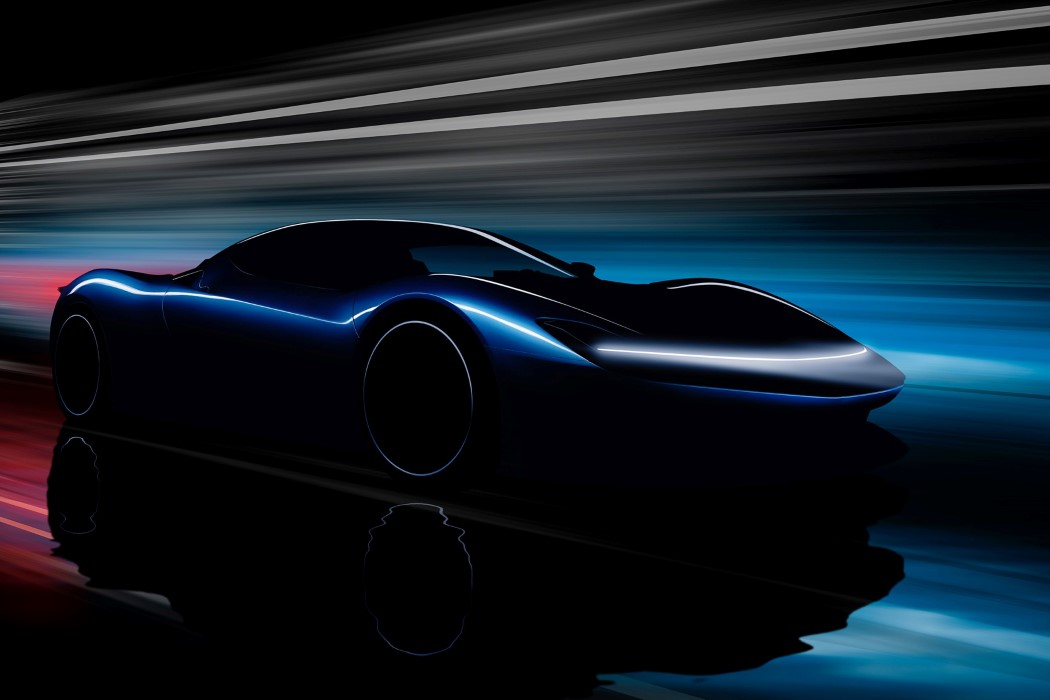 When you create a car that literally is made to stand at the pinnacle of your legacy, you give it a special christening. Pininfarina has unveiled their most powerful automobile yet. Named after the person who began it all, the car (which was referred to as Project PF0 until now) is being called Pininfarina Battista, after the company’s founder, Battista ‘Pinin’ Farina.

The Battista seals Pininfarina’s reputation as one of the leading automotive design studios in the world. It’s touted to be Italy’s most powerful and fastest car ever made, with a 1,900 horsepower electric drivetrain, a top speed in excess of 350km/h, a 0-100km/h acceleration that’s under 2 seconds, and an impressive range of over 500 kilometers on a single charge. The hypercar’s highly anticipated design still remains under wraps (quite literally), but a few renders showcase what it may look like. The razor-thin headlights and taillights do get the heart racing, don’t you think?!

The Battista sits at the top of Pininfarina’s legacy of delivering some of the most sublime cars ever (especially with their long and fruitful partnership with Ferrari in the past), but is the first car Pininfarina has produced under their own brand name. Making a promise of delivering Pininfarina’s signature combination of high-class design and future-forward engineering, the car is said to be “a sustainably-developed, zero-emissions hypercar that represents the progression Automobili Pininfarina will make at the pinnacle of the luxury and sports car market.”

The car sports a powertrain developed by the Croatian company Rimac, and a battery pack that sits within a bespoke carbon fibre monocoque, with a charge time of 0% to 80% in under 40 minutes. The Battista will be limited to a run of 150 units, with 50 allocated to Europe, 50 to the US, and a further 50 for the middle and far east, and should debut around the autumn of 2020, for the lucky 150 customers that book their unit in advance on the website! 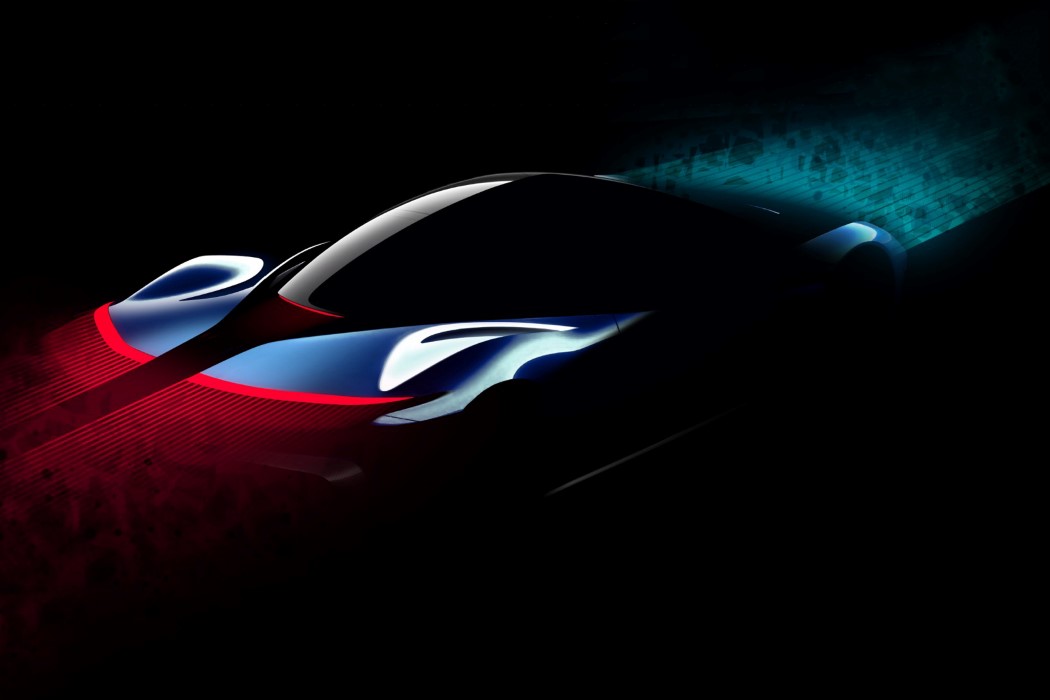 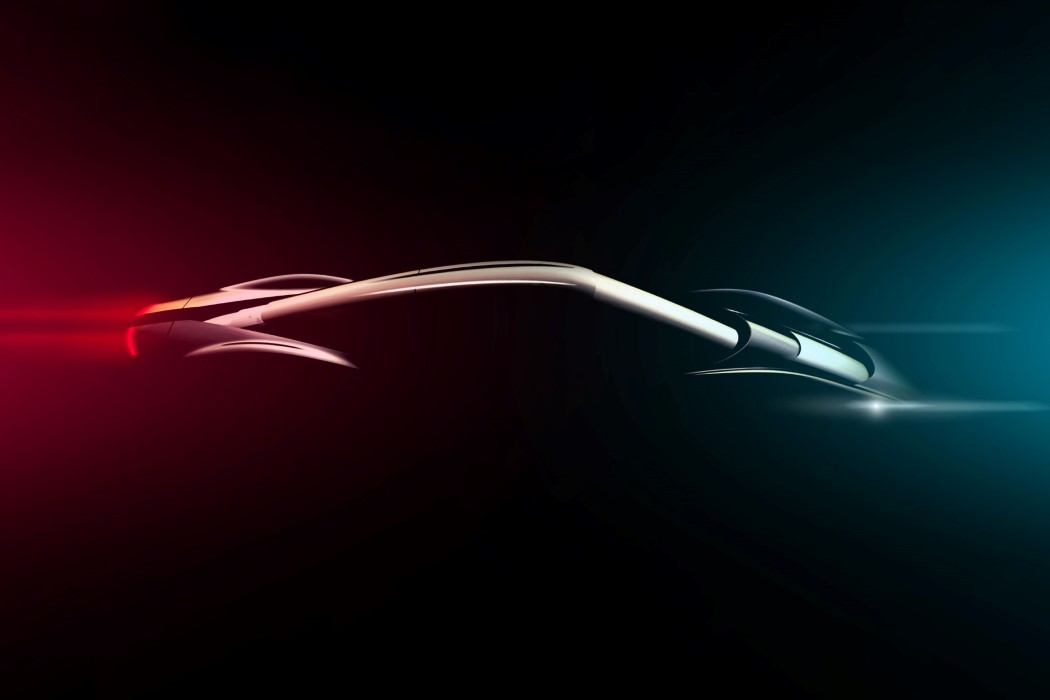 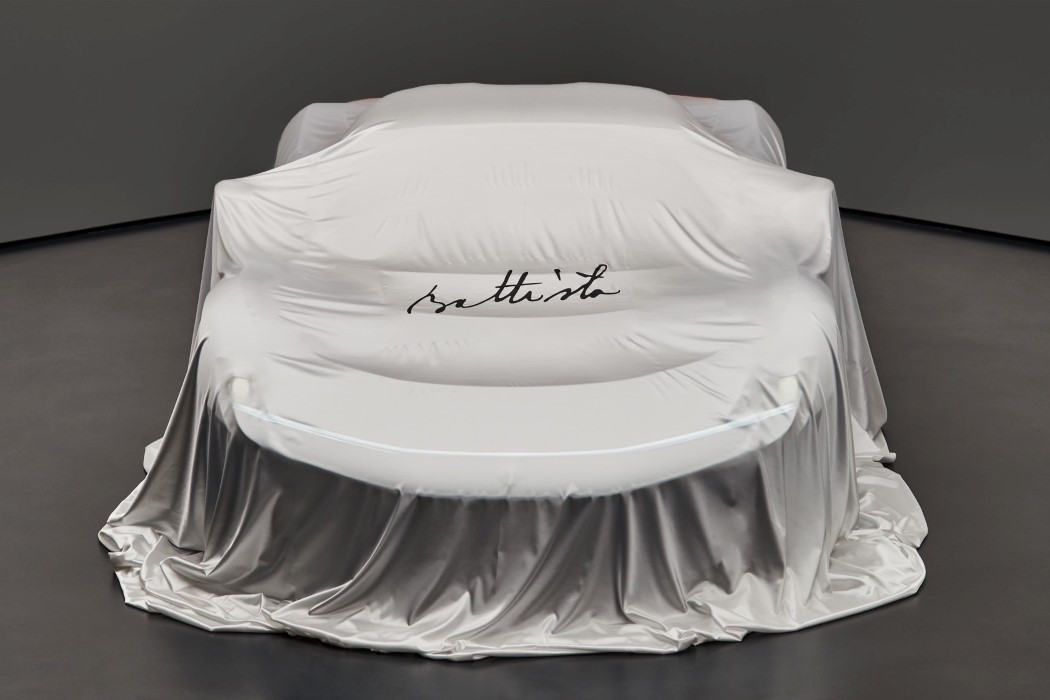 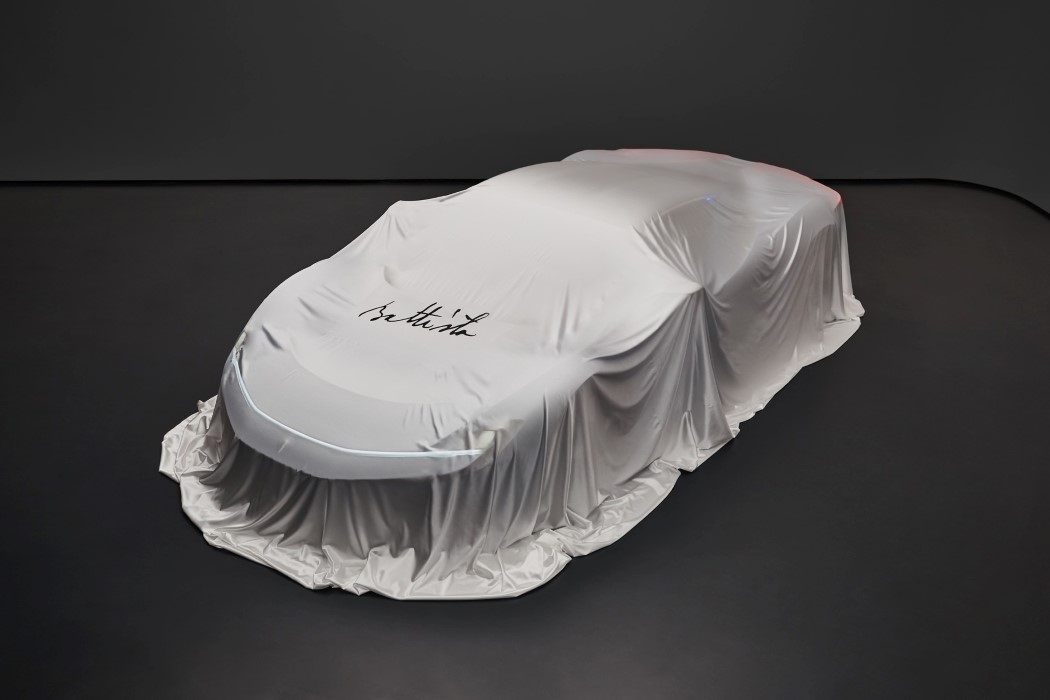 This Garmin Edge’s contoured form is designed to blend perfectly with your bicycle frame!

This Garmin bicycle computer takes a detour from the design language for the brand’s current line-up of Edge GPS bike computer for bicycle riders. Garmin’s…

Designer Prithu Paul has quite a treat in store for you here. It’s a tractor of the imagination, one like you’ve never seen before, one…