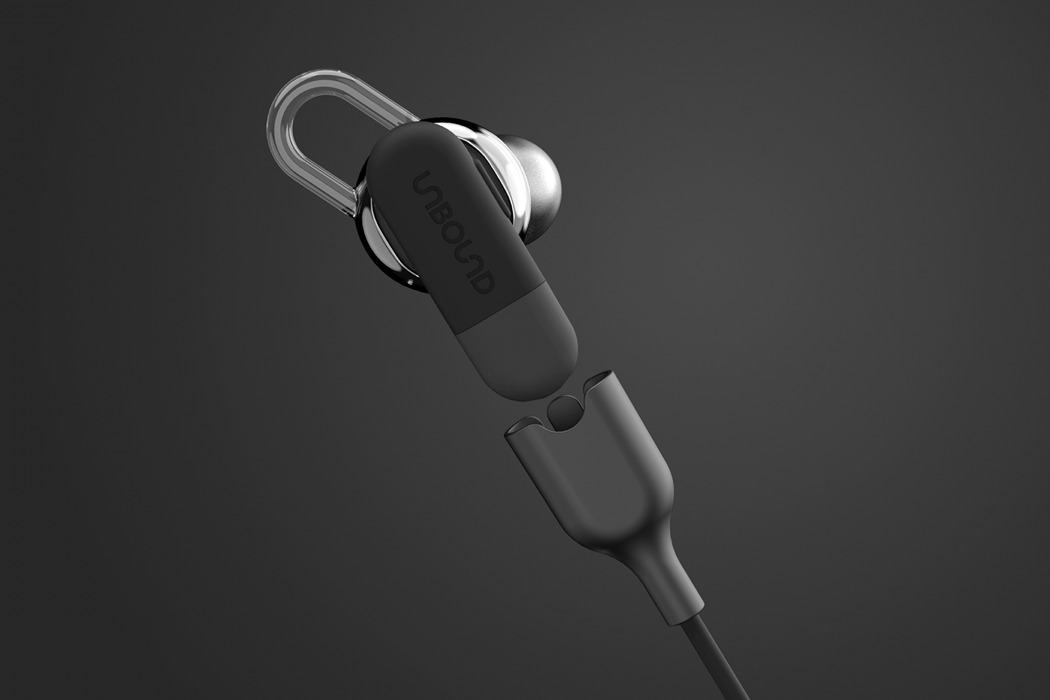 Wireless earphones are becoming far more of a common sight, with them now being available in a variety of forms aimed to suit different demographics… but Unbound captured our attention, and for one very good reason. It’s carefully considered user experience.

A current annoyance with today’s Bluetooth earphones is their limited usage time due to their reliance on portable batteries. However, the Unbound solution to this is simple, yet ingenious; an extended battery cable attaches sleekly to each earphone, providing them with an extra 4-5 hours of play time, but most importantly, allows them to still be used whilst charging!

The Powercase increases the battery life even further, by more than 12 hours, meaning that you could listen to your music throughout the entirety of your day. With the aesthetics of earphones being a significant motive for purchase, we think it’s fair to say that Unbound carries a desirable style… we could certainly see ourselves using them! 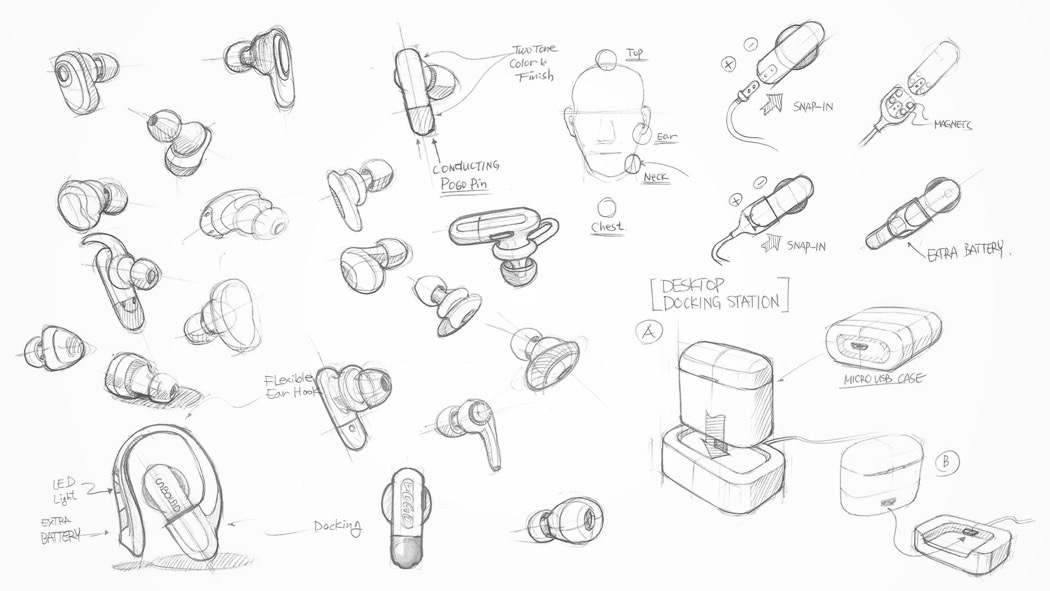 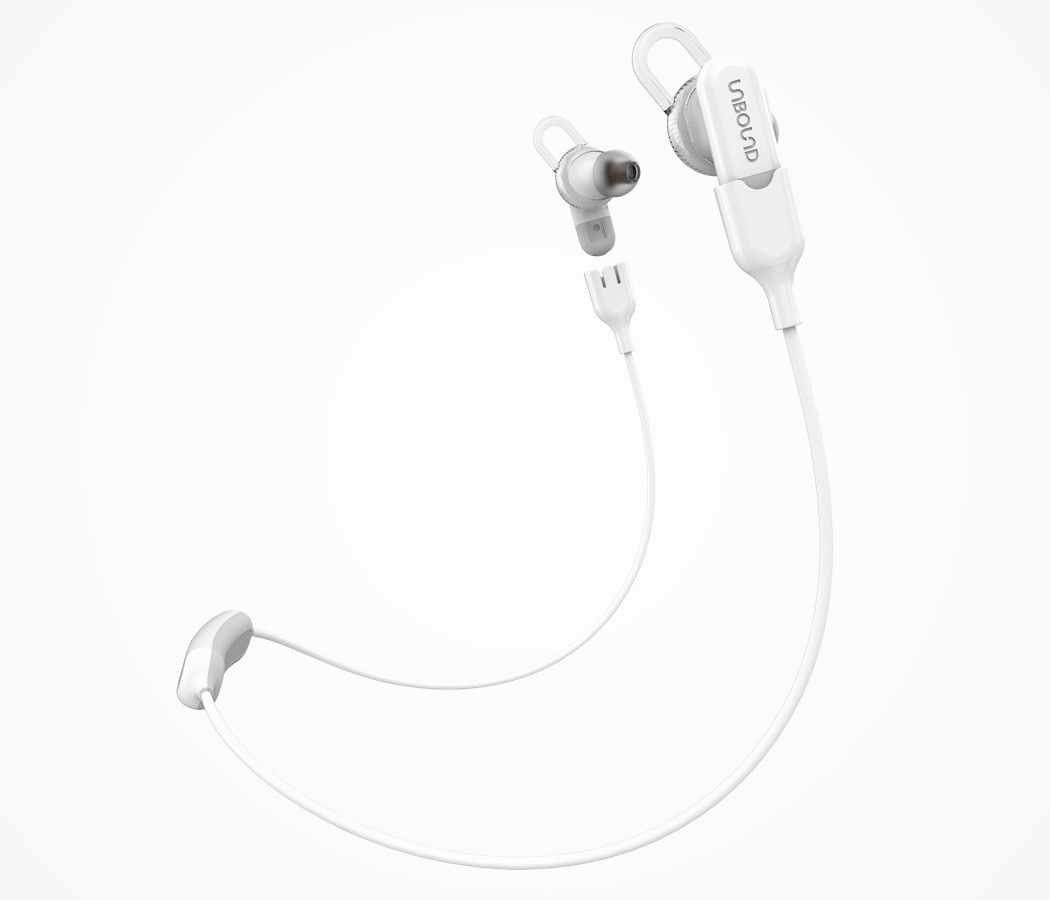 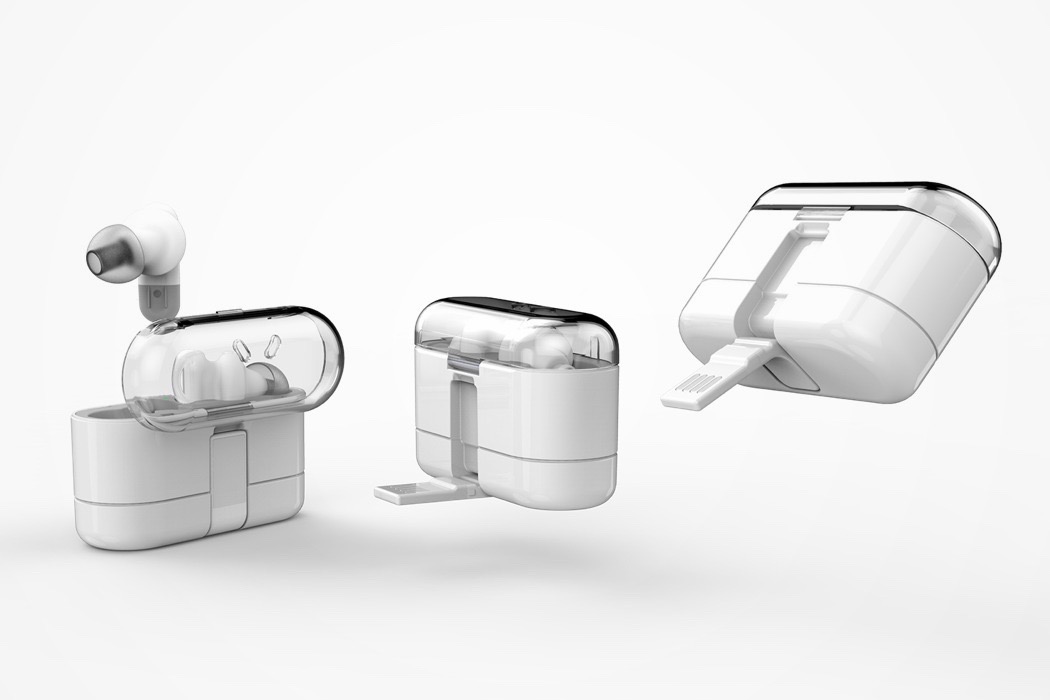 Unbound earbuds deliver 2 1/2 hours play time and an extra 12+ hours from the Power case. The portable power case has the built-in flexible USB charging connector, which allows users to be free from carrying an extra cable. 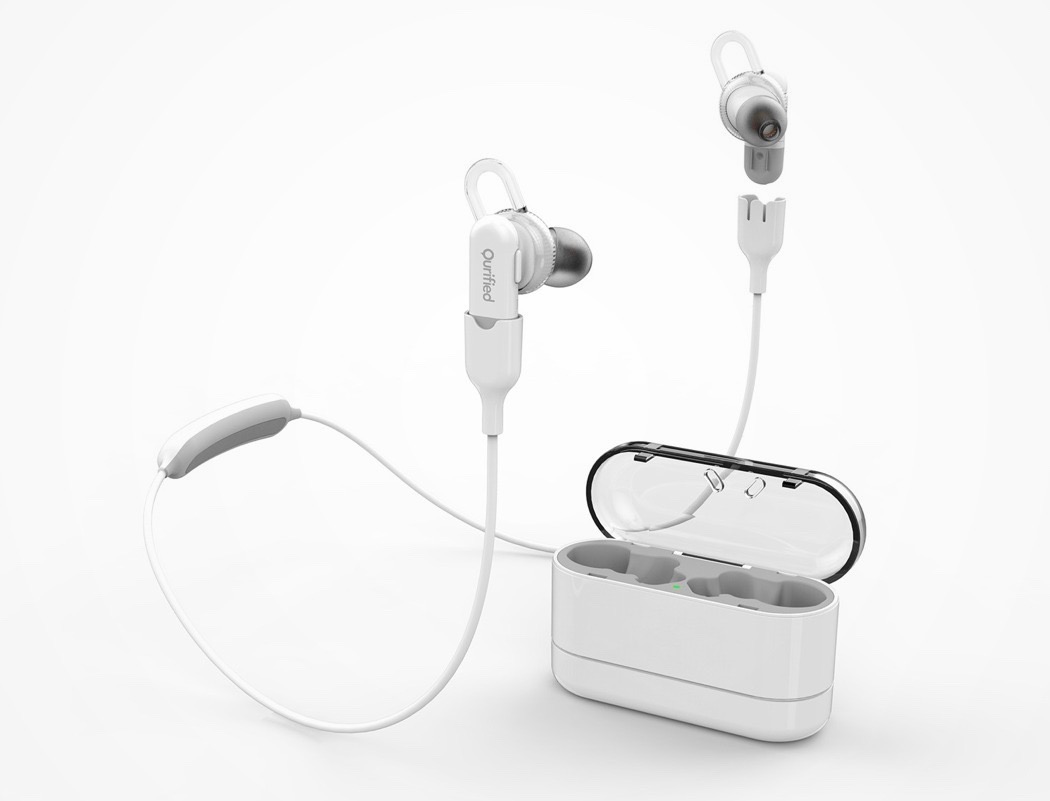 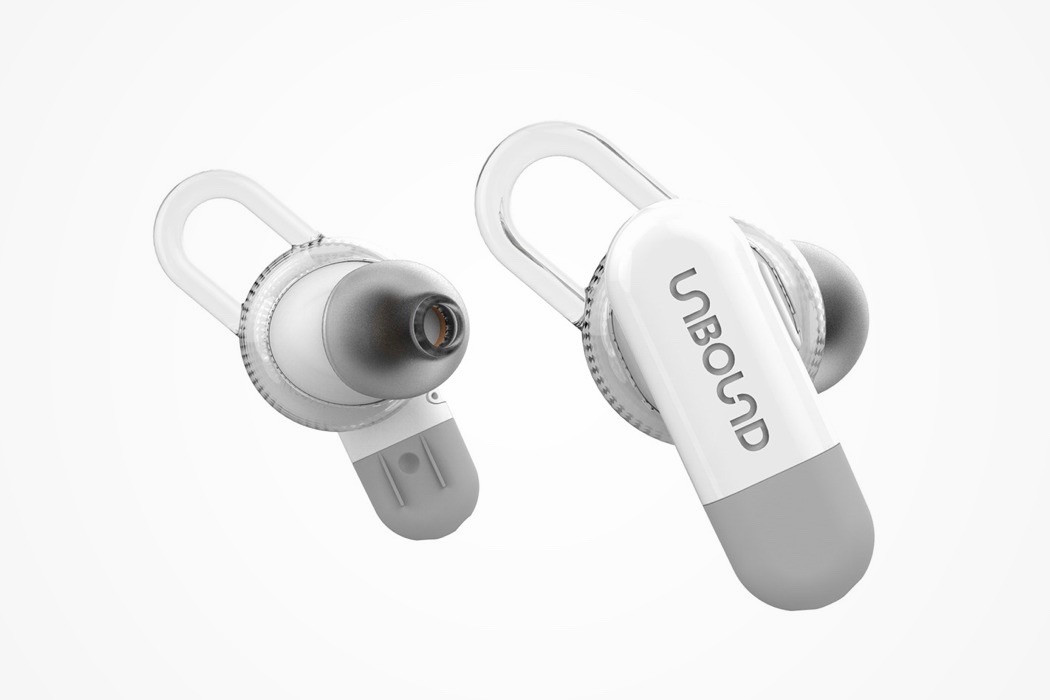 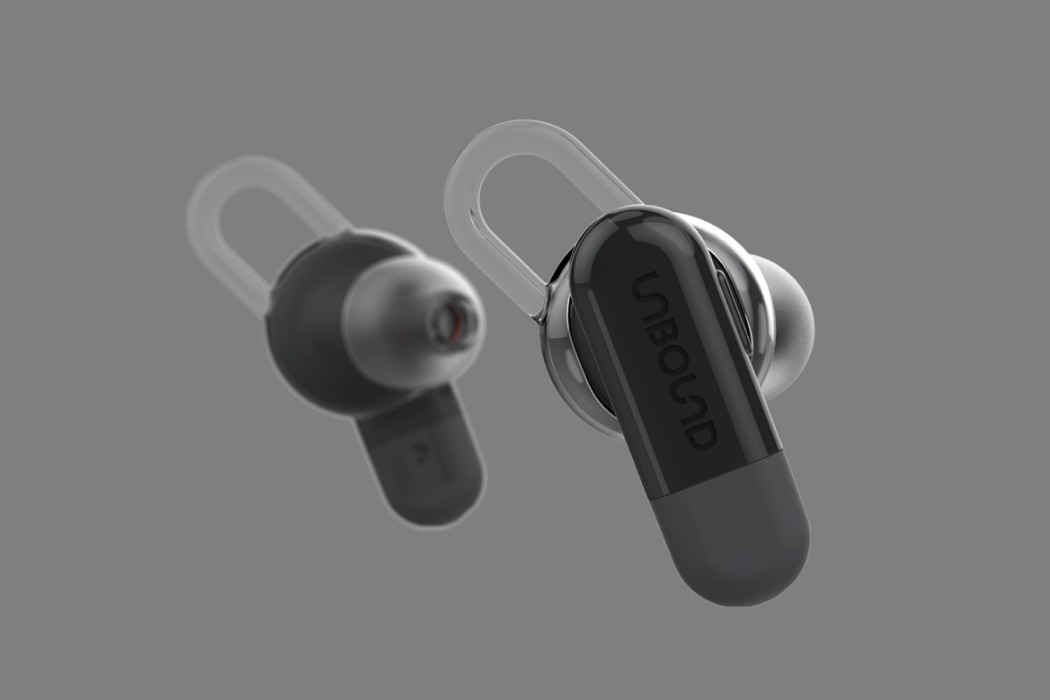 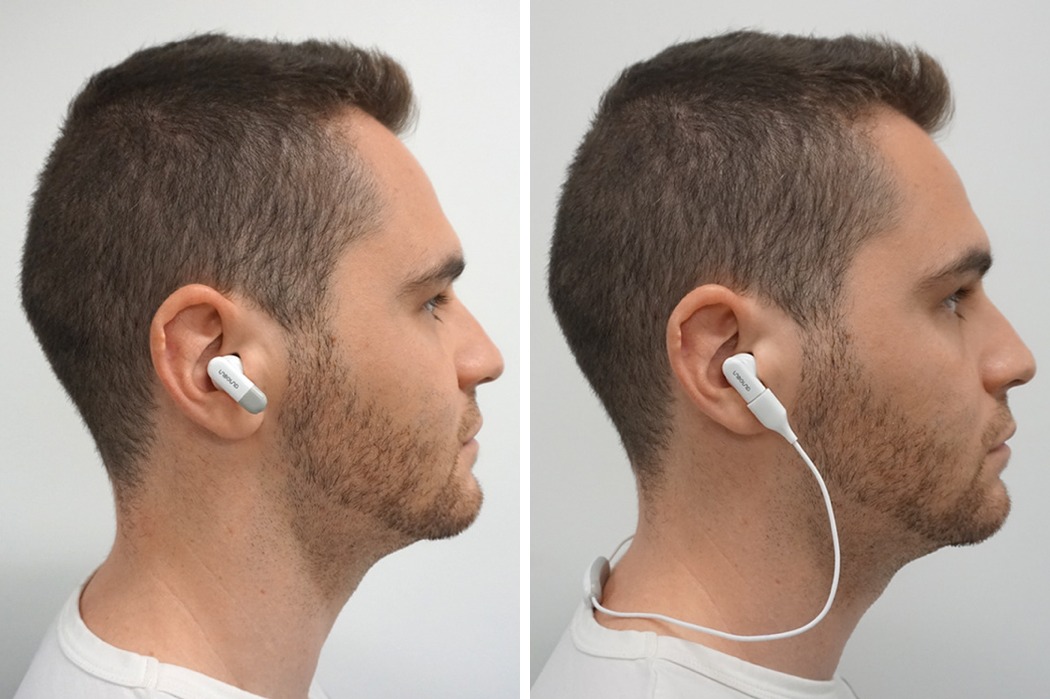 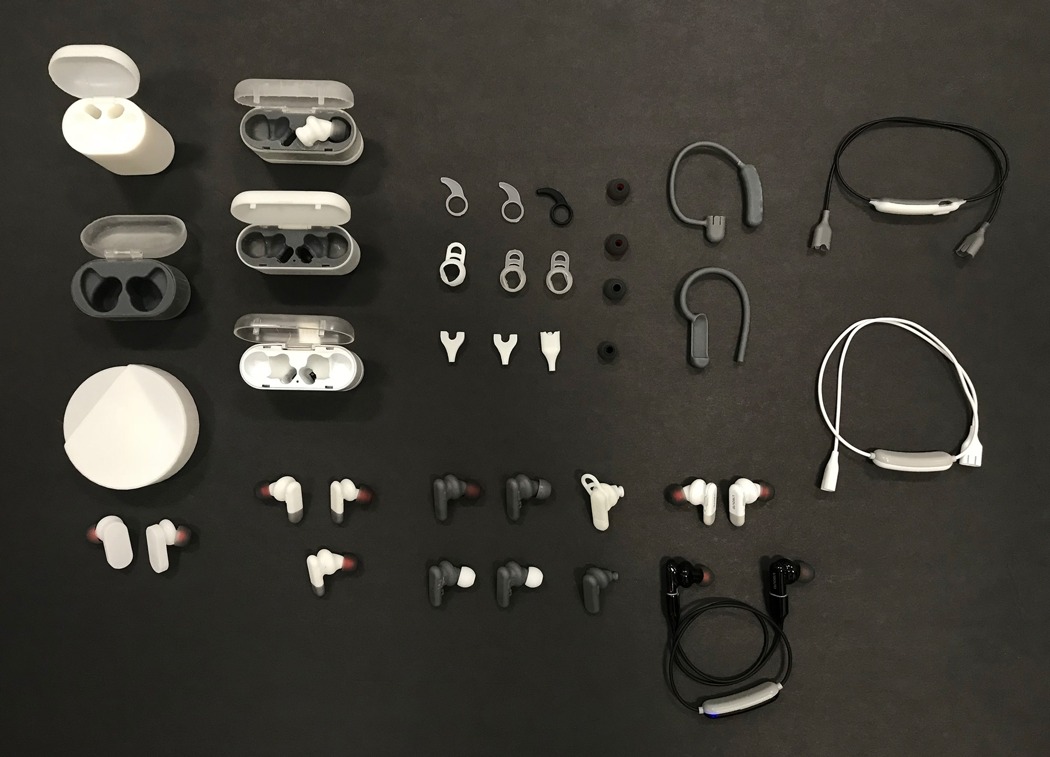 https://www.kickstarter.com/projects/thechefclubknives/thechefclub-worlds-first-uncompromising-knife Owning Hast knives is like receiving initiation into an exclusive group of people who take cooking seriously. Designed by the black-belts of the culinary…

We never get a chance to see how the hot and cold water blend together within the faucet, before it cascades out like a stream….

What would you like to call this really neat cutlery? Nothing fancy about it, but simply a soup spoon with no handle, just two pig-nose-like…