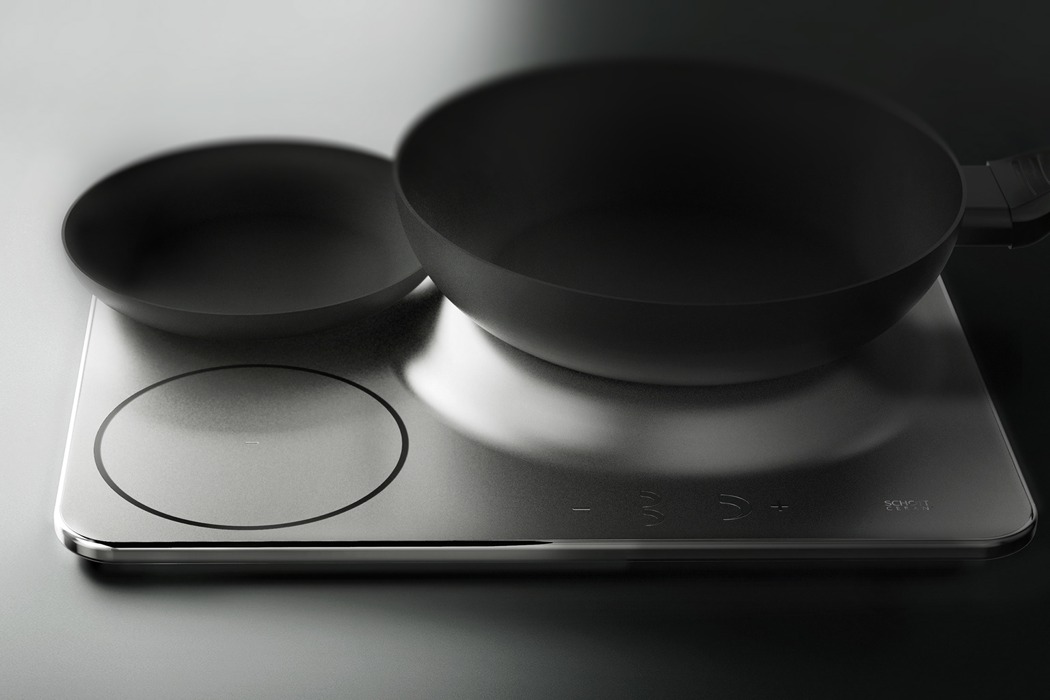 If you’ve ever experienced cooking a meal with many parts on an induction hob, you will understand the challenges that you inevitably face. Most significantly of all is the pans fighting for space on the hob. This is the issue that Jaewan Choi identified, and his solution came in the form of rather ingenious, Levelled Induction Hob.

The Levelled Induction Hob makes the most of the ‘lost’ space in between pans by forcing a more efficient arrangement; the large hob is slightly elevated to allow the top of a frying pan to fit within the, now vacant, space. By maximizing the spatial efficiency, not only does it enhance the usability of the electronic induction cooktop, but it also increases the efficiency of the hobs, as the pans can fit comfortably in their dedicated space.

The clever use of space also brings added benefits to the kitchen; a compact product has been made possible allowing to take up less room in the kitchen… perfect for those busy counter-tops! 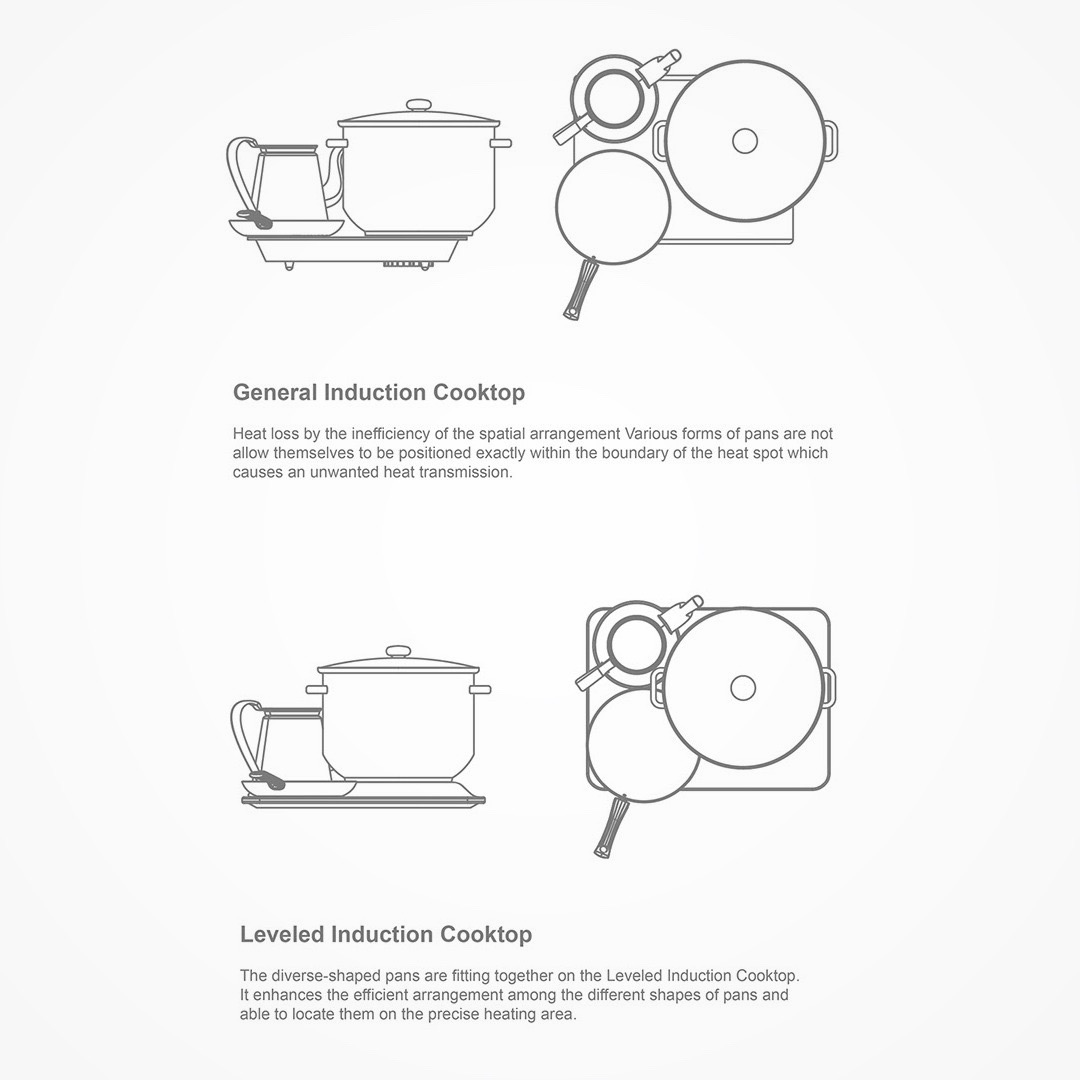 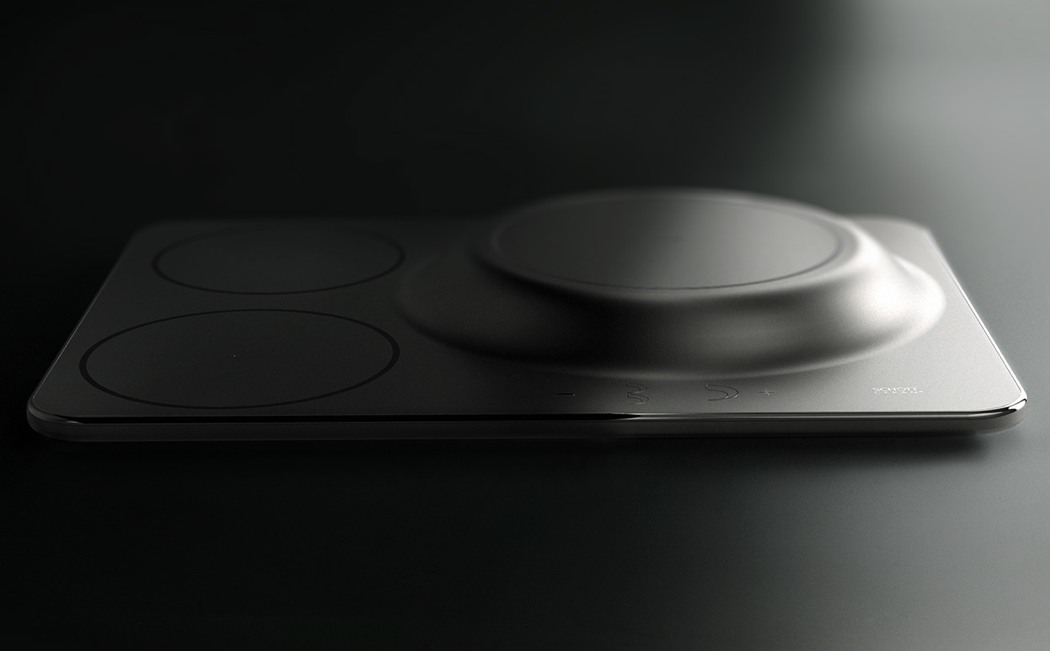 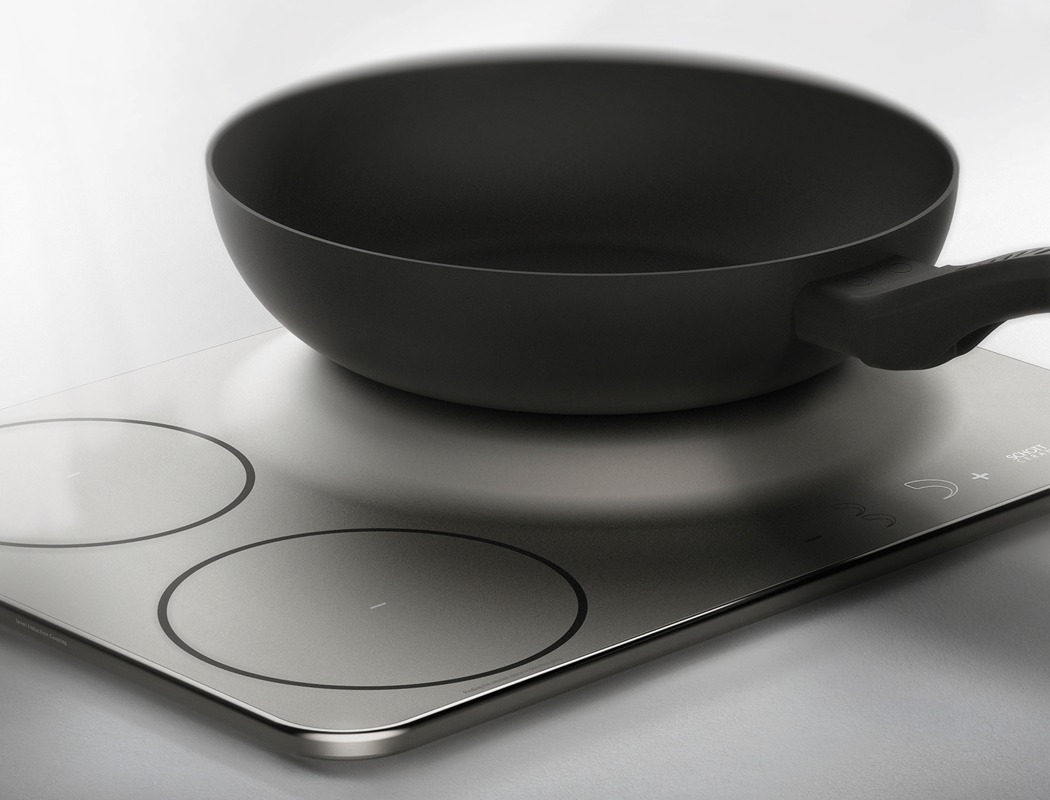 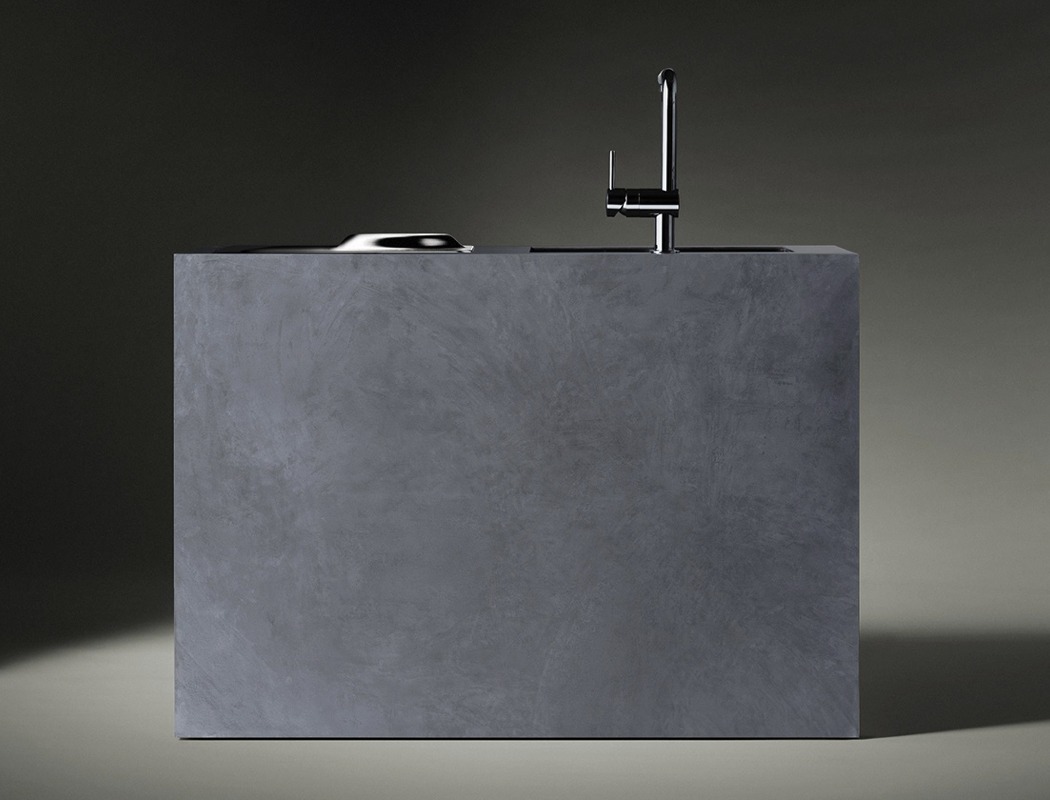 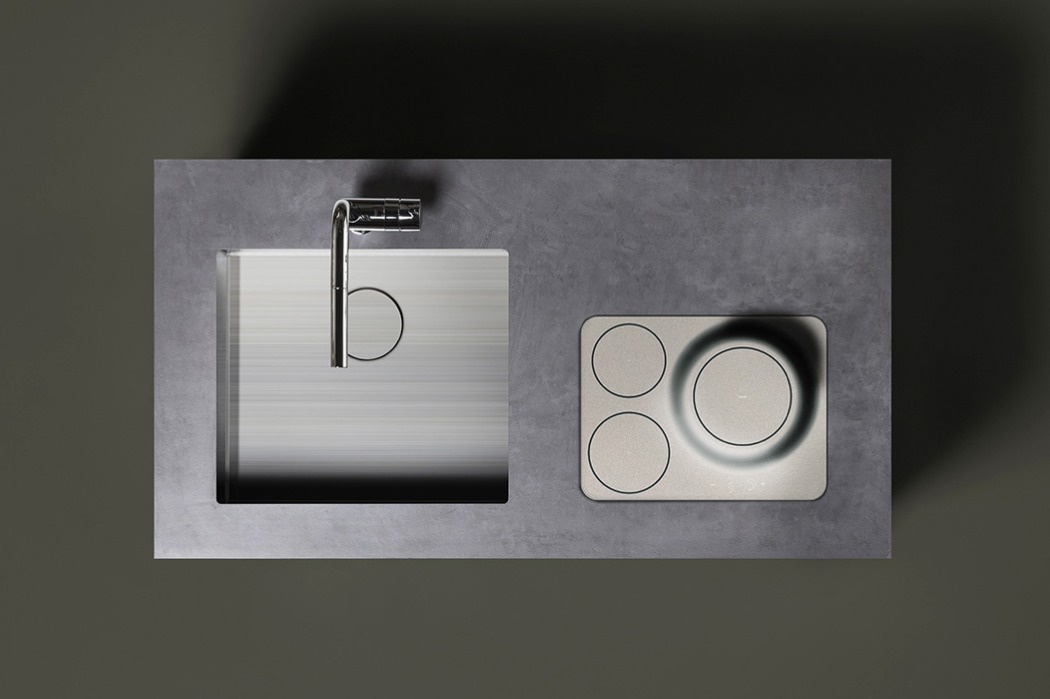 “The Leveled Induction Cooktop maximizes the spatial efficiency by reducing the occupied space on cooktop area up to 20% comparing to the existing one with same the functional quality. It is designed to be compact in order to give extra space and to simplify the installation process comparing to those with gas stove as well. It is convenient because people can prepare various foods at the same time by specifying different intensity and time. For instance, they can warm up the soup for 5 minutes with a strong intensity, and warm the water to make a cup of tea while frying an egg. Various cooking utensils can be effectively arranged and cooked.” Choi told Yanko Design. 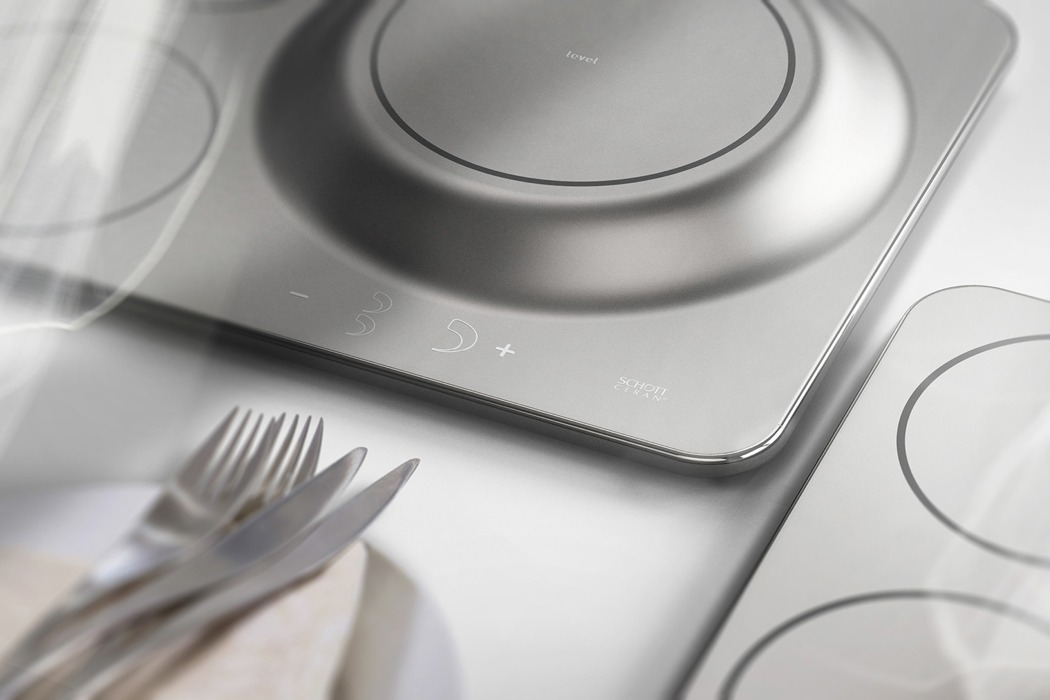 “With one light touch on the intensity control button on the bottom of the cooktop, the first level of temperature parameter, which is the lowest intensity of its temperature range, lights up to show the ‘function-on’ status. The next second and third touches on the same button will higher up the heat levels in a sequence of ‘Low- Mid-High-Higher’. Touch on the left side of the intensity button will show up its own individual cooking time, which is also adjustable. Longer touch on it will turn off all functions.” Choi continued. 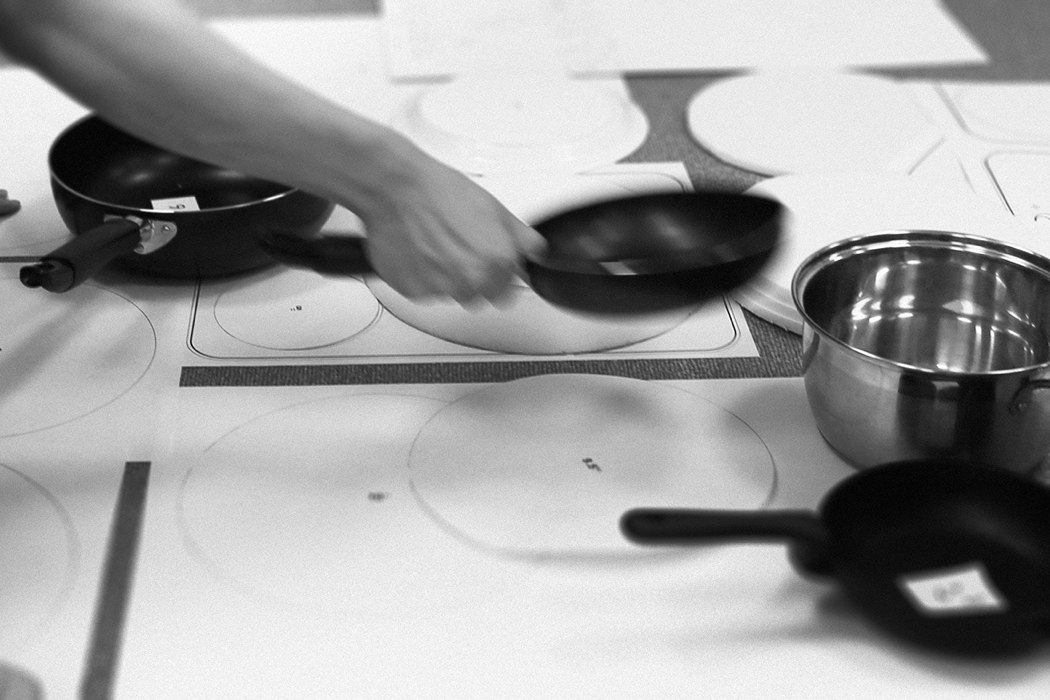 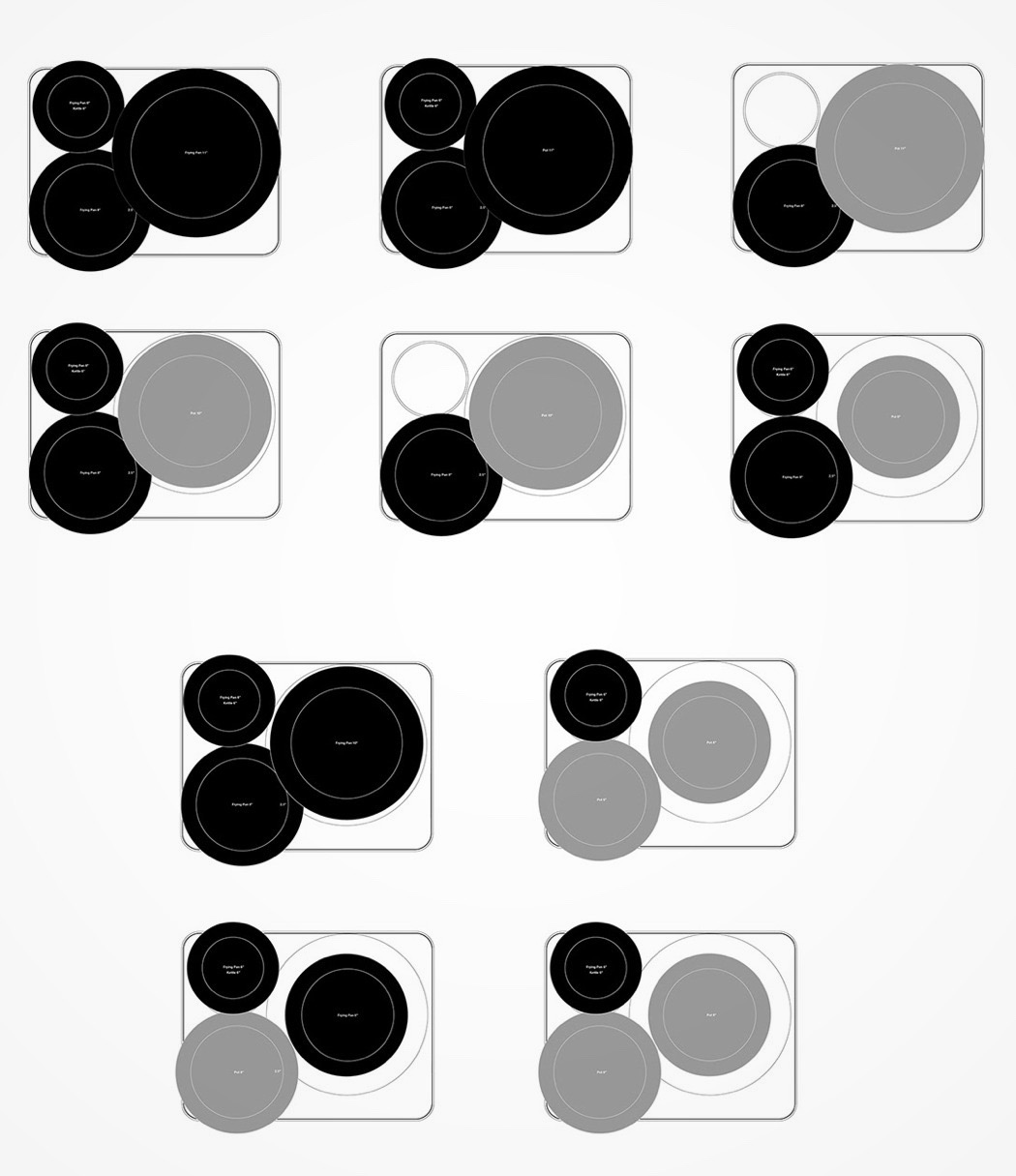 A twist on the urban bench, the Mnogoyarus applies the functionality of bleachers into a more compact design that provides added seating without taking up…

GE Appliances is looking for an Industrial Design Intern

GE Appliances (a subsidiary of Haier) is one of the largest appliance brands in the United States, spanning the entire kitchen and home appliance industry….