Samsung’s latest phone shows that it has quit one rat race to join, or rather lead another. While companies around the world try hard to erase every ounce of bezel they can find, Samsung’s decided that the best way to make screens feel more expansive is by quite literally making bigger screens.

Under an extremely controlled environment at their annual conference, far from the crowds, and with lights so dim you could barely see the device (all one could see was the screen), Samsung announced its intention to launch a folding smartphone in just a matter of months, and debuted their folding screen technology, the Infinity Flex Display. The phone, let’s just called the Galaxy Infinity Flex (this isn’t the official name, but it sure sounds like it!), comes with two screens, a main foldable screen that folds inwards and a demo screen on the outside. Joining companies like Royole, Lenovo, and even Microsoft by putting its bets on the foldable display future, Samsung’s begun moving towards creating the most anticipated range of phones in quite some time (the bezel-killing spree can wait). The folding technology will essentially mean you can have a larger screen in your pocket, which is ultimately what everyone wants, right?

The foldable display also gives Android a new direction to work in. Developing an OS that supports flexible screens and that can adapt to folding displays by conveniently folding the UI along with it, Google is working hard along with Samsung to make the current iteration of Android work seamlessly with flexible displays. Samsung’s even encouraging developers to write apps for the nascent technology, and developed its own interface, called the One UI, in a bid to be the leader in folding displays. It’ll now be interesting to see two things. The consumer’s acceptance of a folding phone, and how this technology forces other companies (eyes on Apple) to make phones based on what consumers feel about #PurposefulBendgate! 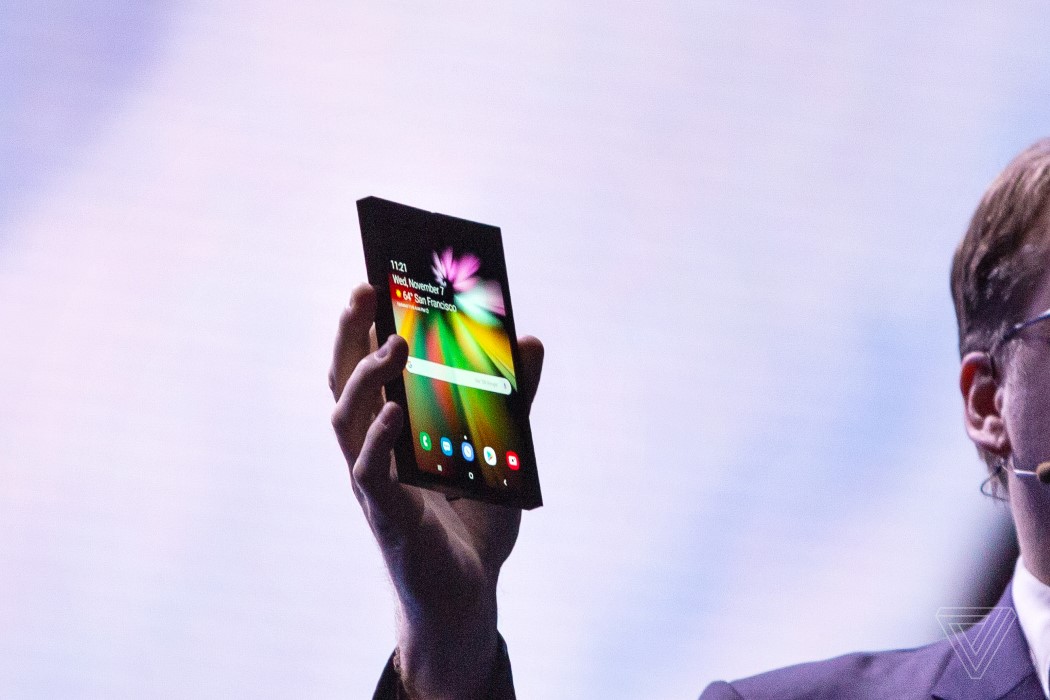 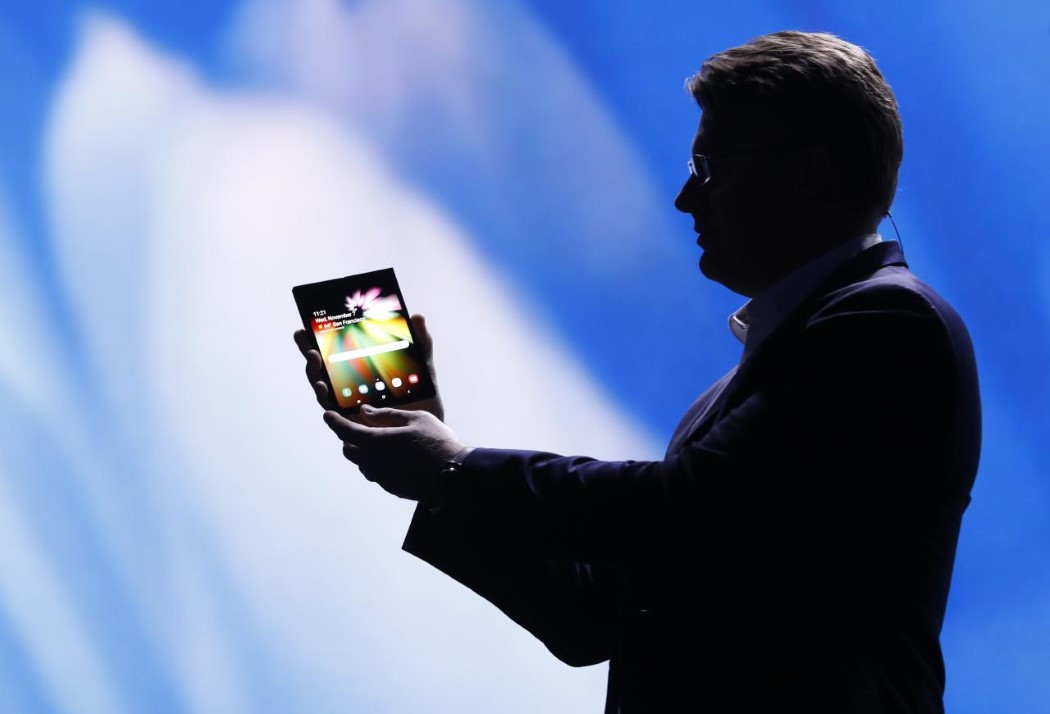 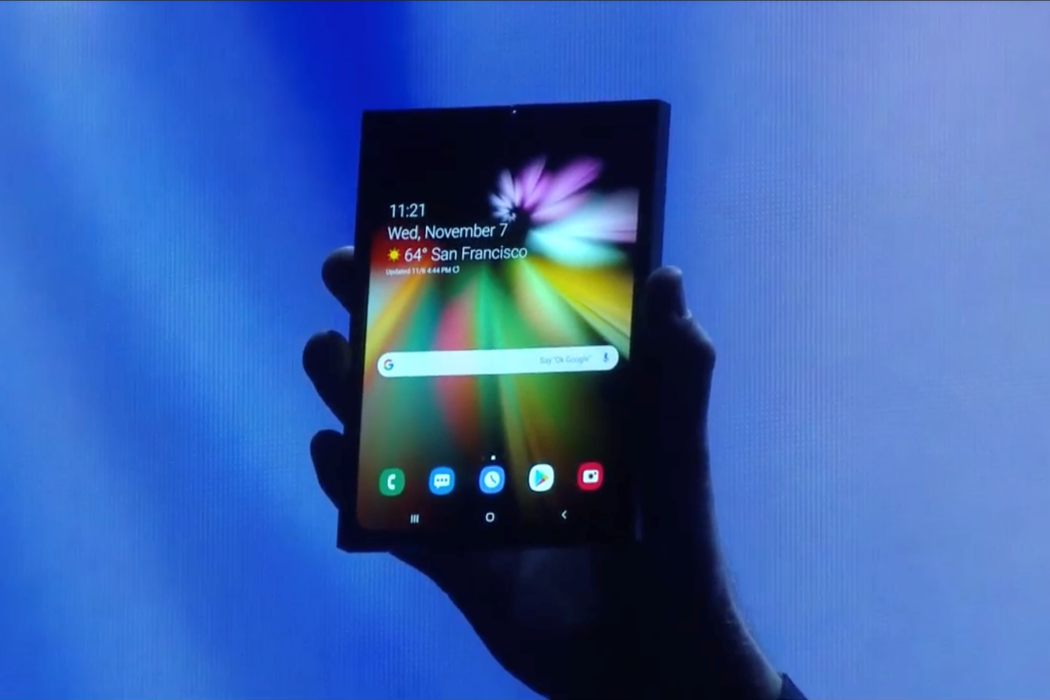 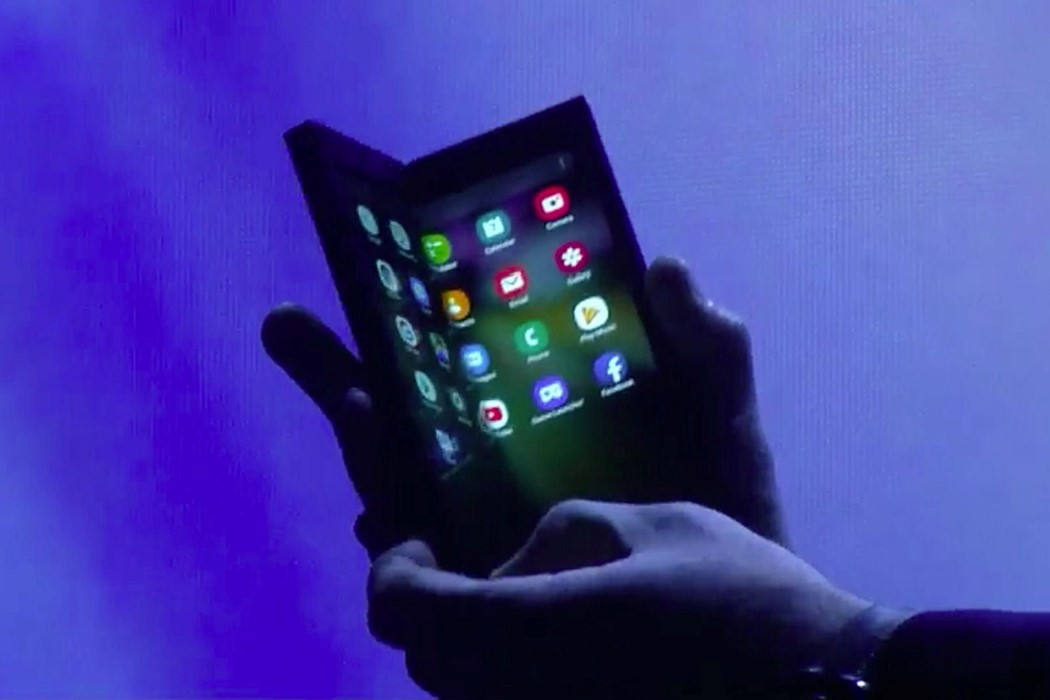 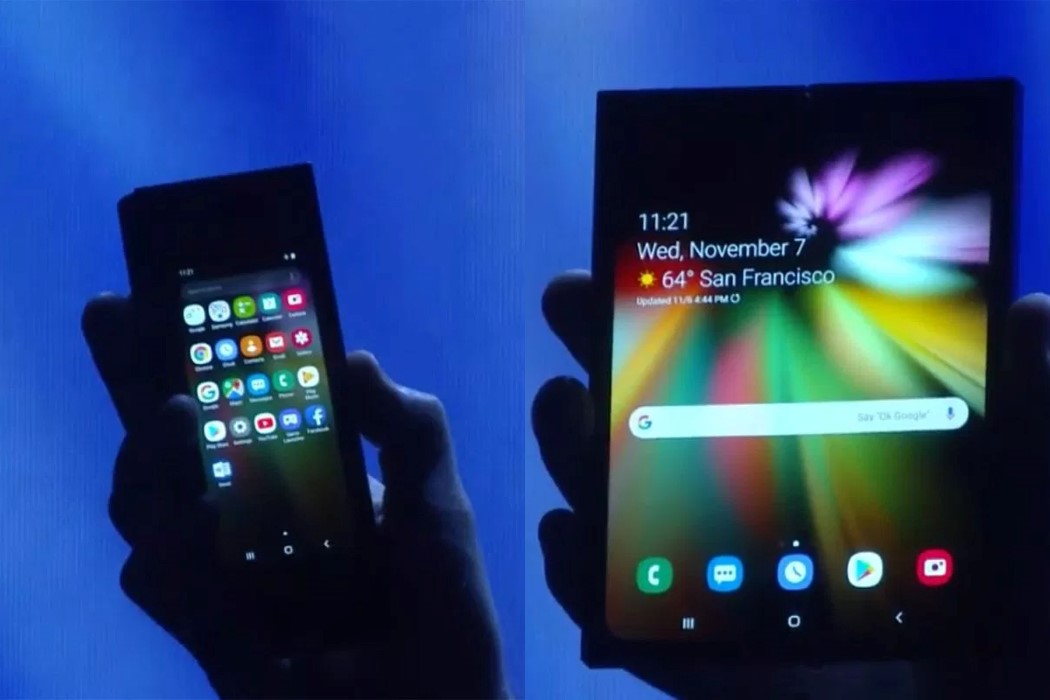 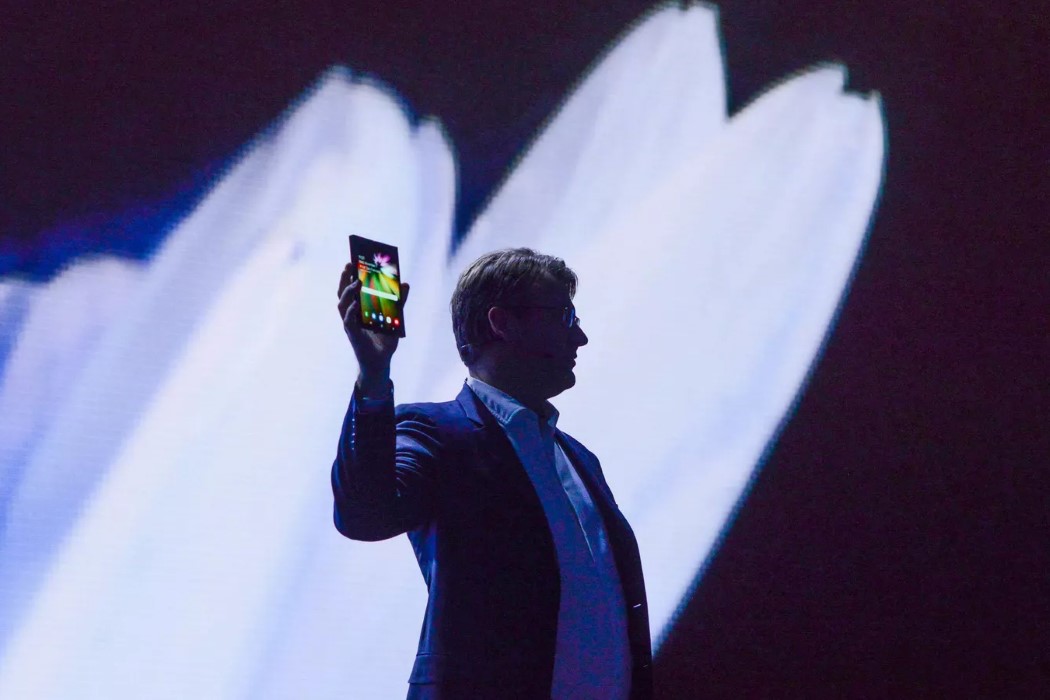 At least you got decent bus stops in your country, so you got no reason to complain. Look at us, here in the developing world, we…

Never Get A Scratch On The LCD or Lens

The agony of getting a scratch on a digital camera LCD screen is too close to home! One time I broke the screen while riding a…

With three fisheye lenses, a swiveling 45° joint, and a lens cover that turns into a stand, the Kandao QooCam can be a regular action camera,…