The Flexpai comes with a foldable body and a display that sits on the outside when folded (rather than Microsoft’s Andromeda, where the screen folds inwards). What this means is that the Flexpai goes from single-screen mode to a dual-screen format when folded, with the spine acting as a notification area. You can run simultaneous apps on both screens, with touch working on literally both sides of the display, courtesy Flexpai’s WaterOS.

The screen comes as a large 4:3 7.8-inch display that folds to two 18:9 screens when divided in half. There’s also a 21:6 edge-screen for important notifications like incoming calls. The screen is designed to fold as much as 20,000 times without any damage (which should cover as much as 3 years of use if you fold and unfold the phone 20 times a day, every day). You’ve also got dual-cameras and fast-charging built in too, so there’s no cutting corners with the Flexpai, except maybe for the massive bezel on its one side.

The Flexpai is currently available only in China and costs roughly around $1,571 for the 128GB variant, which seems a little on the expensive side, but that’s the price you pay to be an early adopter of some very revolutionary tech. My advice? Hold off on it till the flexible display market becomes a little larger and more democratized. If you look at the GIF below of a hands-on, you’ll notice that the screen tends to warp a little bit around the spine, and that the transition from single to dual-screen is a little choppy. It’s still extremely impressive though, especially considering big players like Samsung and Microsoft are still trying to perfect the technology! 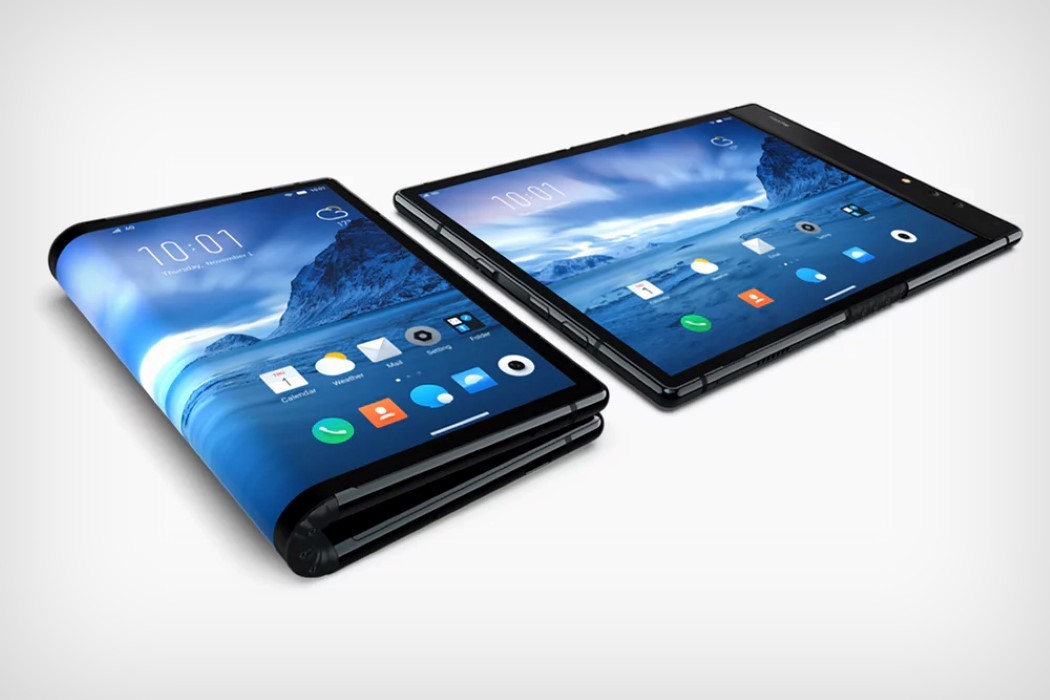 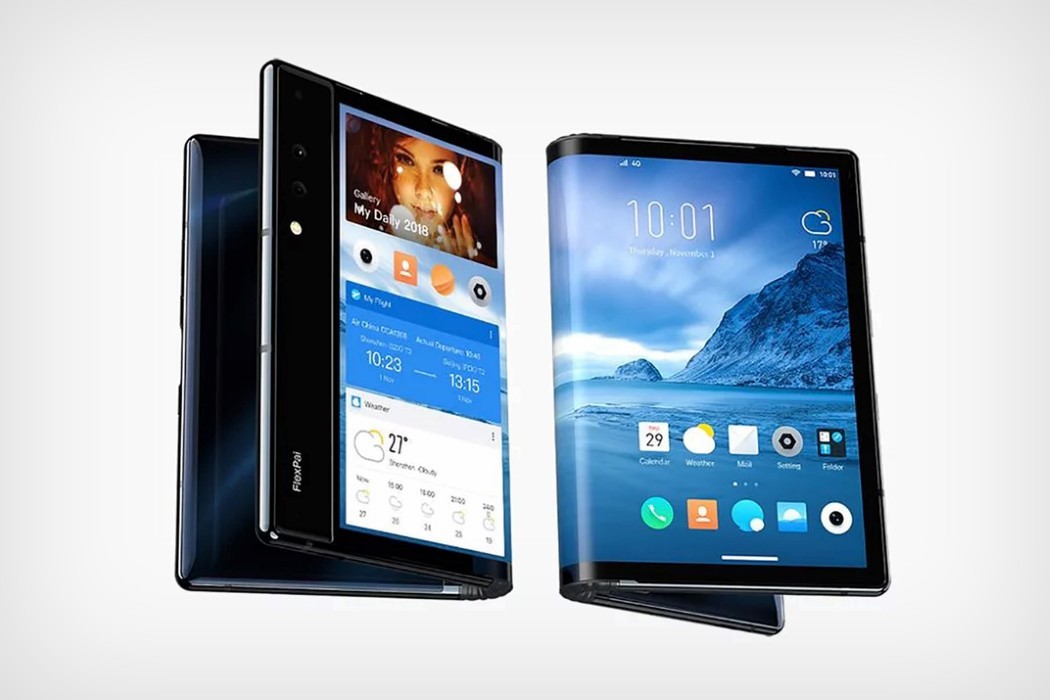 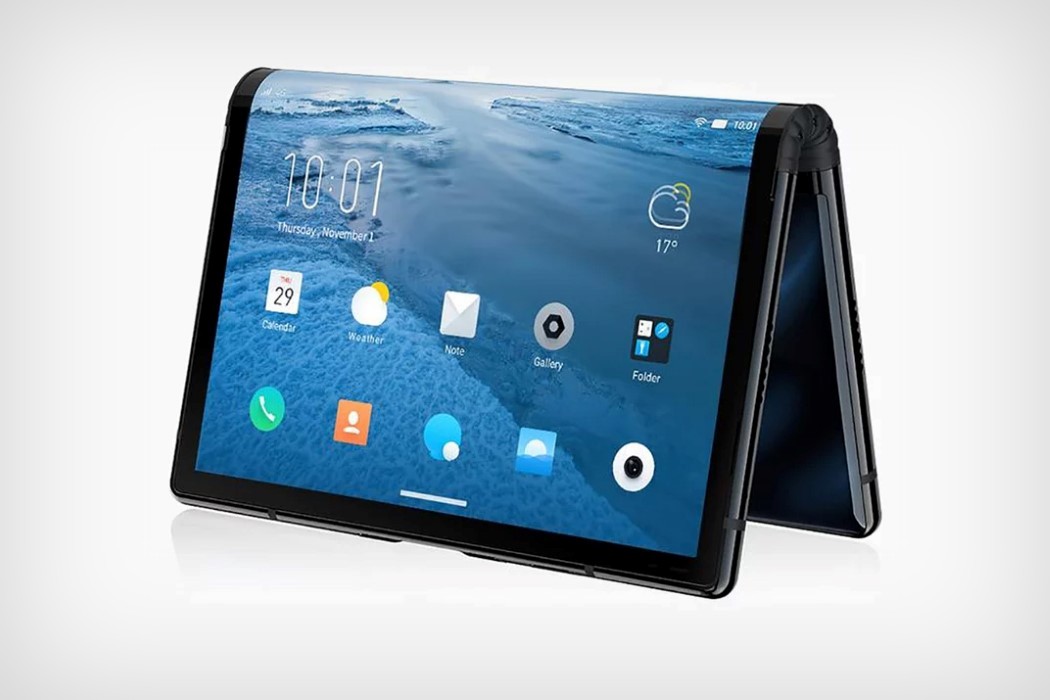 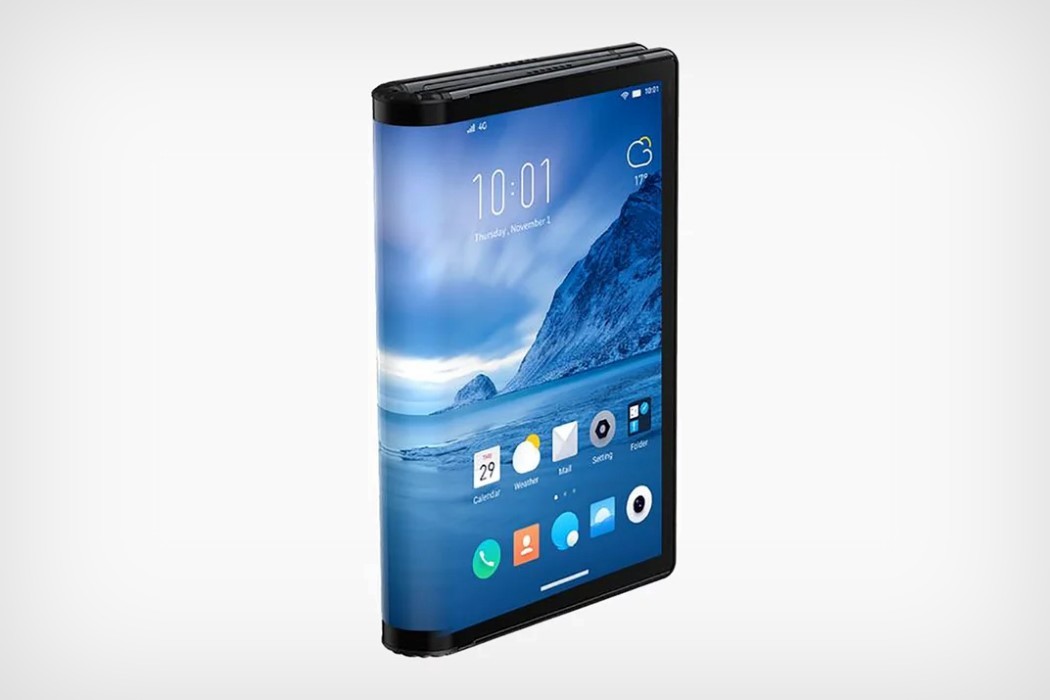 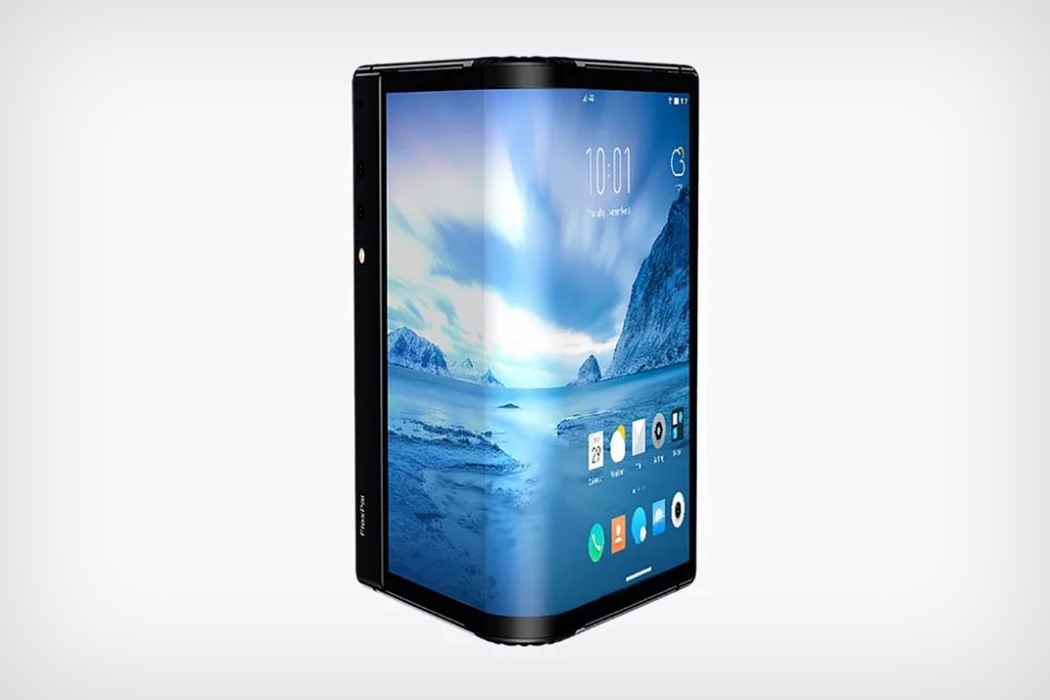 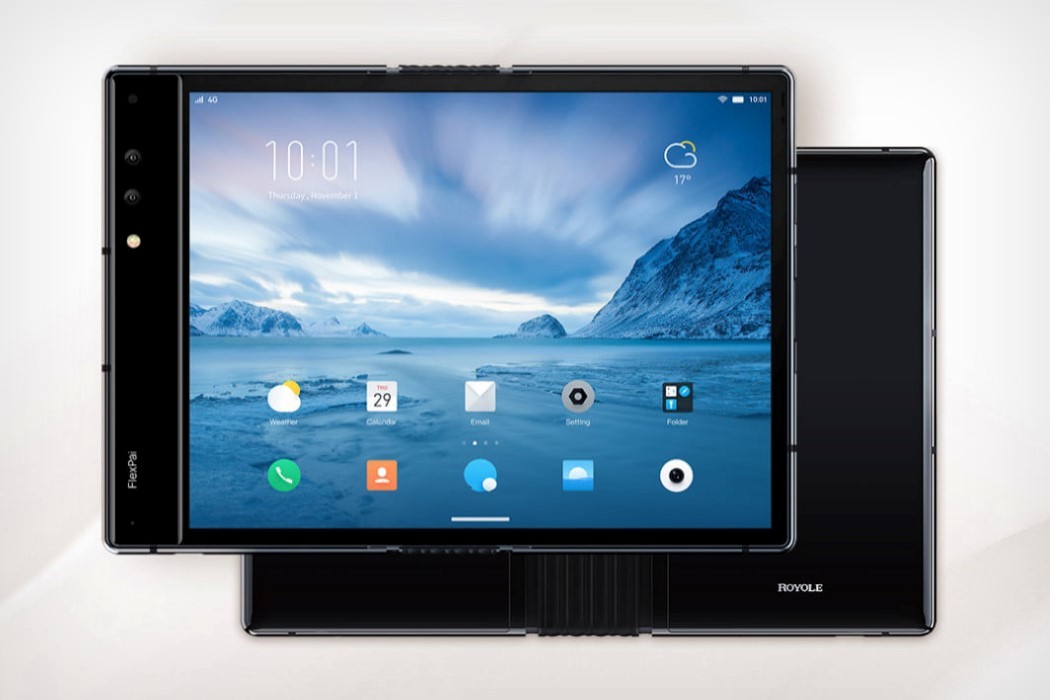 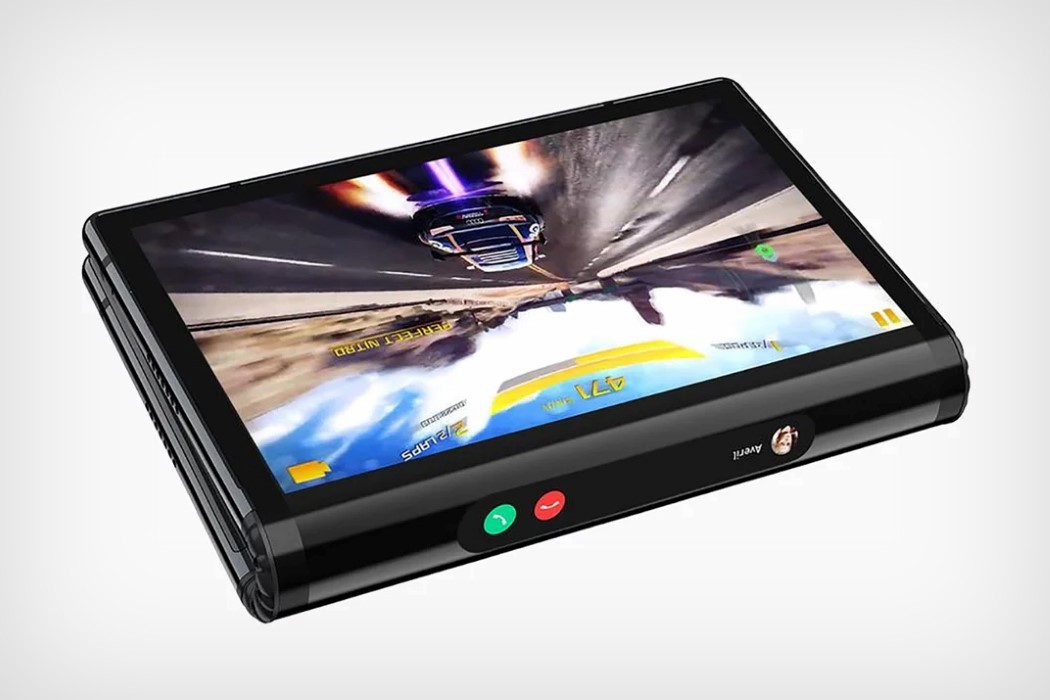 Take That Sh*t Somewhere Else

This doorbell acts as the first COVID barrier to keeping you safe by checking your visitor’s temperature!

A doorbell that screens the temperature of your guest to ensure they do not have a fever. Double vaccination, Delta variant, booster shots – these…

Natura Futura Arquitectura, an architecture and design firm based in Babahoyo, Ecuador builds structural solutions that redefine community engagement. Committed to finding and bringing to…