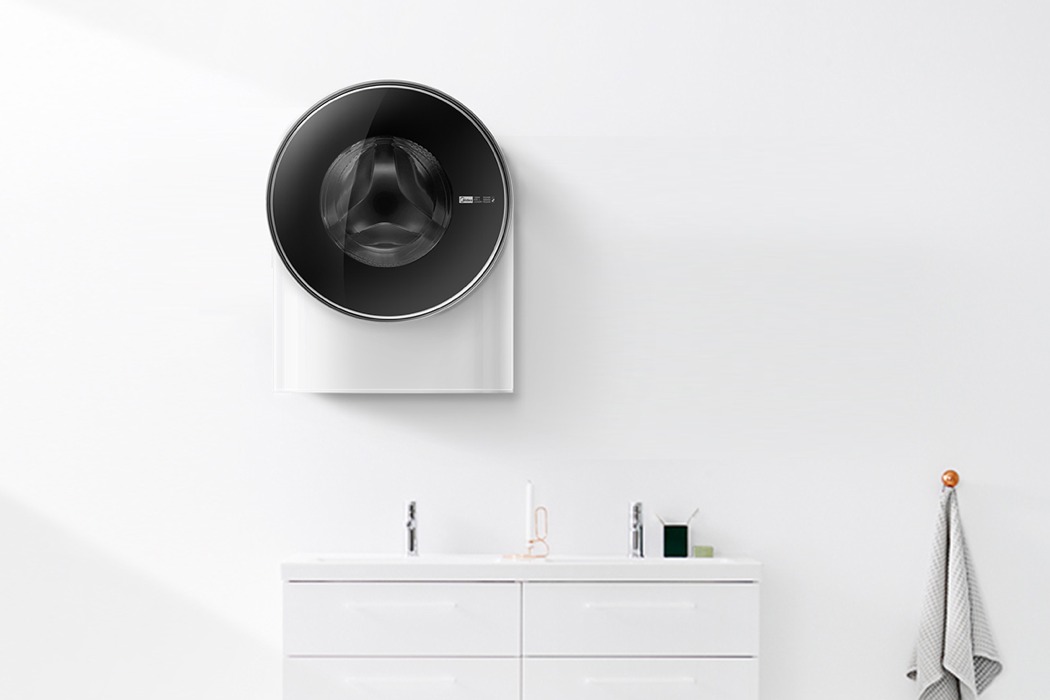 Washing machines aren’t necessarily designed to be featured in the room, and their aesthetics are far from being their primary functions. However, due to the nature of them they are now commonplace in kitchens, and their large dimensions and bulky designs are difficult to conceal within the room.

The designers at Kurz Kurz Design decided that rather than attempting to hide the appliance, they would instead do the exact opposite and allow it to make more of a statement; it’s not often that you see wall-mounted washing machines in a domestic setting, so straight away it has something that will grab your attention! By being wall mounted it means that the appliance doesn’t require its own dedicated floor space, making it perfect for homes with limited space. On top of this the elevated height makes for an easier loading/unloading process due to eliminating the need to reach down. 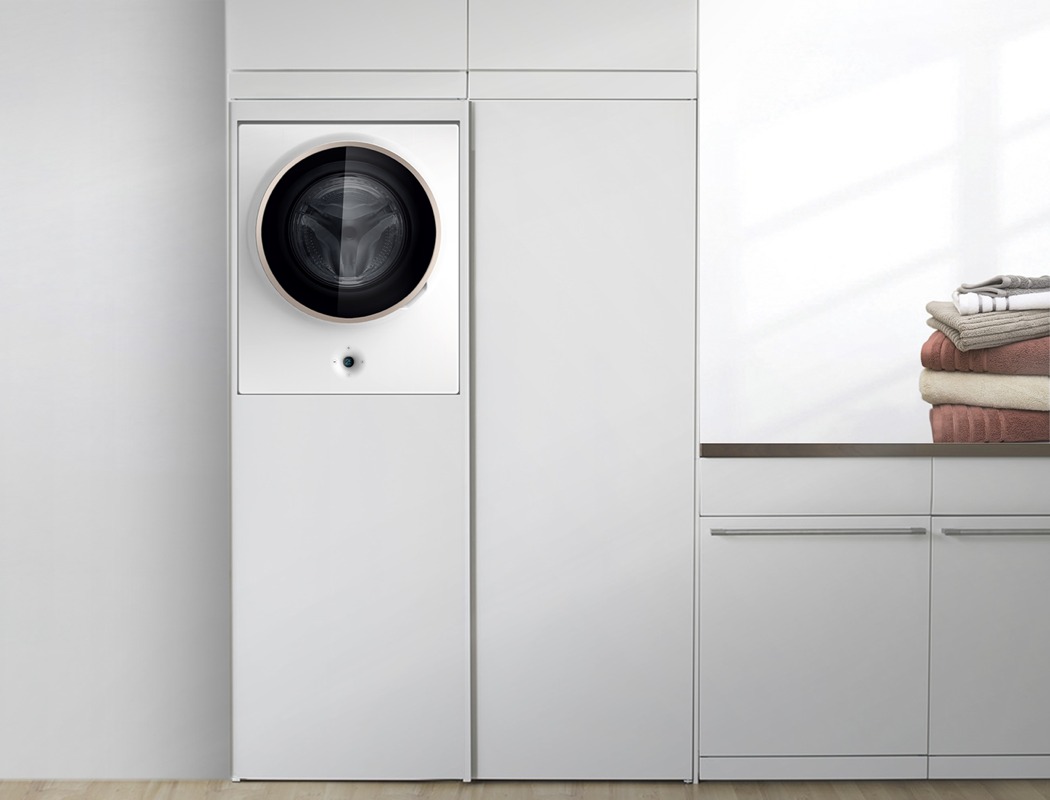 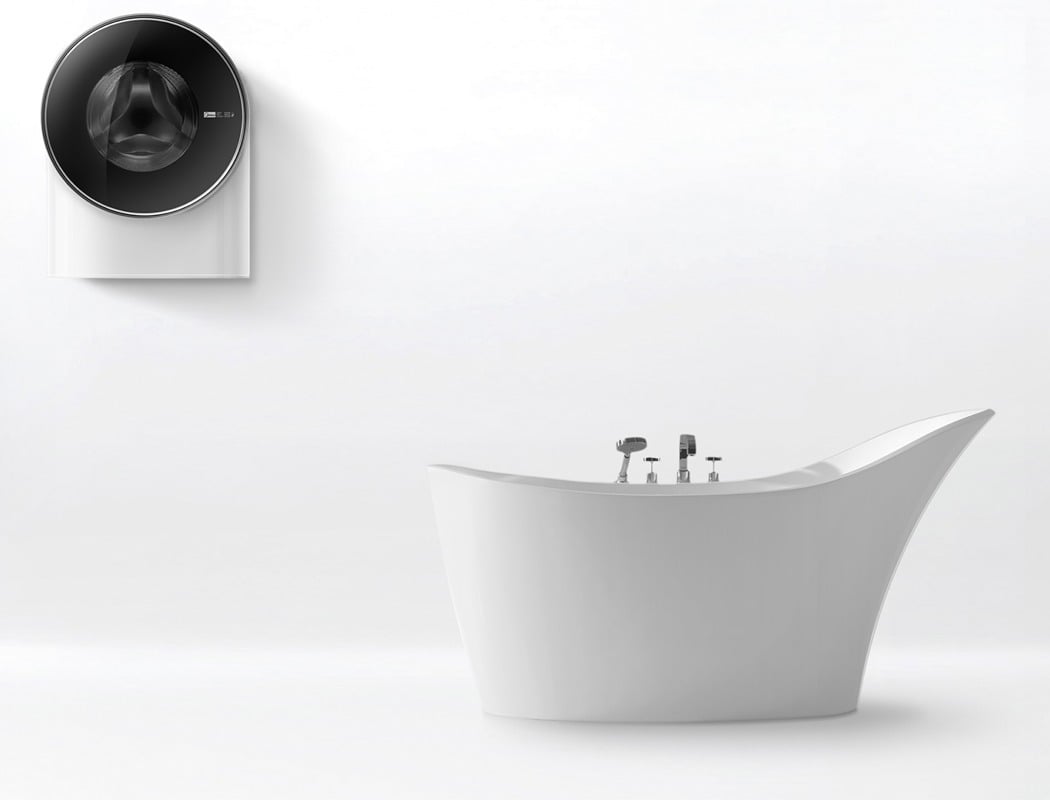 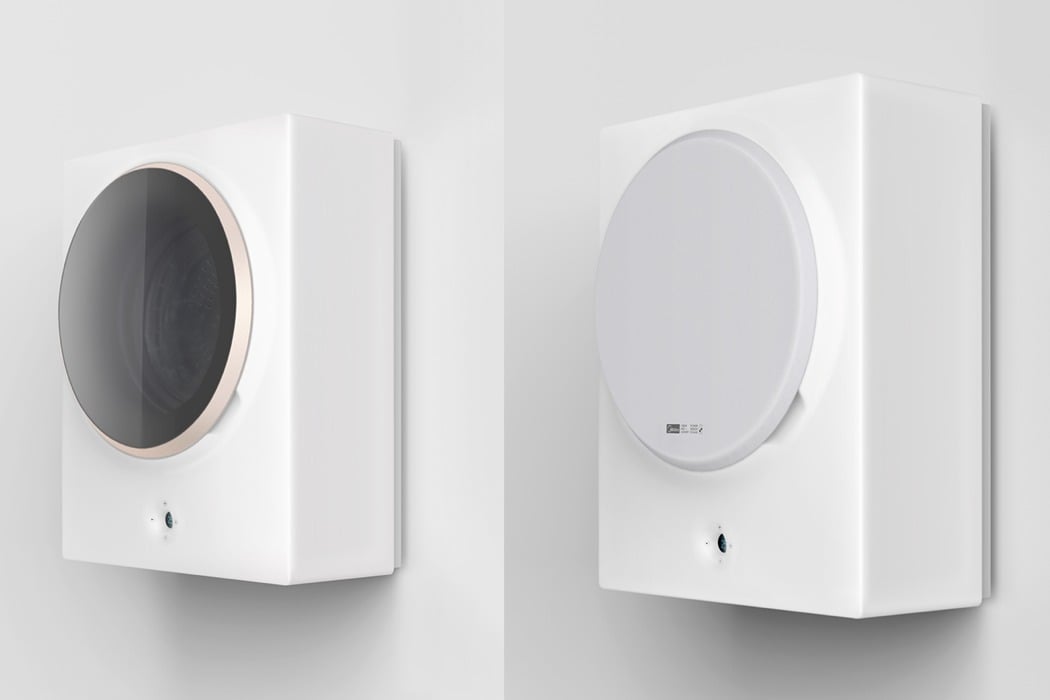 Noise Is Cool For Power

One of the places that suffers due to the decibels is the airport runway. Aircrafts really make some mean sounds, and the question is, should…

The Lineær (sic) clock is like any standard wall clock except behind the minimalist facade is bevy of parts filled with symbolism. The time is…

The Wizards of Öz

Things just seem to taste better when dispensed from objects made with thought and care. Like when my mom makes me a sandwich made exactly…

https://www.kickstarter.com/projects/staxxiom/staxxiom-no-tool-no-hassle-furniture Although their motto is “No tools, no hassle”, the most defining characteristic of staxxiom’s furniture is that it’s so visually simple, you don’t even…