If you’ve watched the Harry Potter movies, you’ll remember an iconic scene from the first movie when Hagrid stands in front of a barren wall, carefully tapping a certain set of bricks with the tip of his umbrella. The wall came to life as the bricks began rotating and disappearing into each other. Soon, there was no wall, and the famous Diagon Alley stood before Harry Potter and Hagrid. The Brixels offer a similar experience. Multiple individual bricks that rotate on their axes, the Brixels come with a mirror finish on one side, and a matte black finish on the other. Controlled by a proprietary software, the Brixels can independently move to create engaging facades, installations, and even architecture pieces.

The Brixel wall shows off the potential of the Brixels, creating patterns that play with light and shadow, as well as with depth, either moving in synchronicity, or mirroring a subject who moves in front of the interactive panel, or even creating imagery or text (ideal for large public spaces and offices). A Linux controller computer sits at the heart of each installation, running a variety of apps that process the visual data and pass it along to the Brixels. The data is sent via RS485 to the controller PCBs that sit at the bottom of each column. Each controller PCB then sends the data over a serial line up the column to each individual Brixel. The architecture allows an endless amount of rows and columns of Brixels, or even Brixel installations of different shapes like the Brixel Globe, shown below. A perfect artpiece for Burning Man, I’d say! 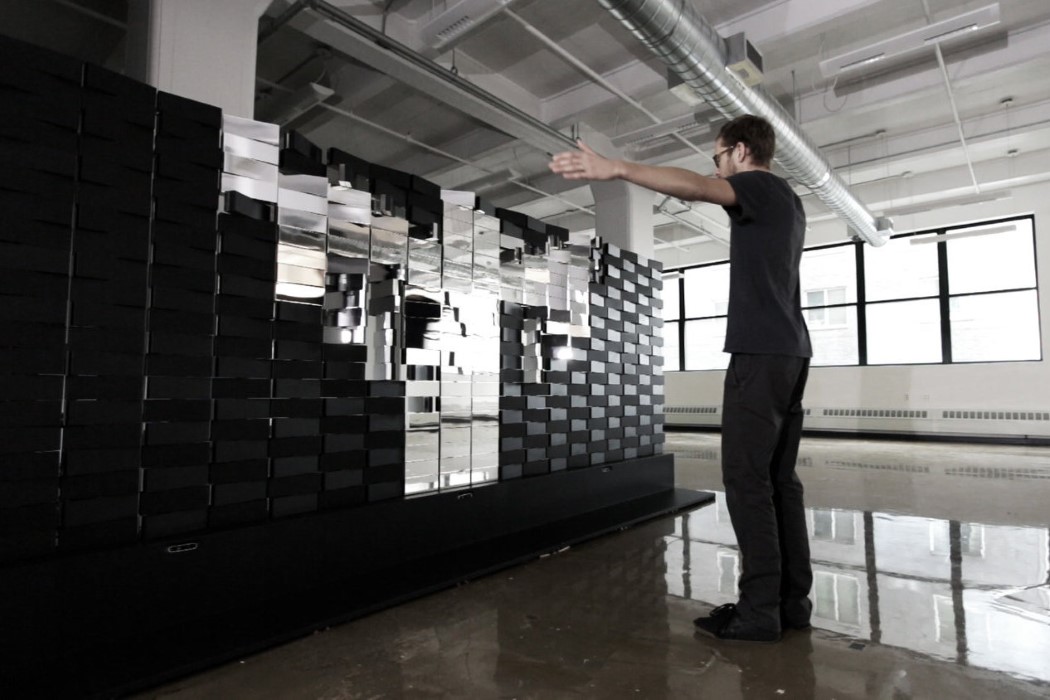 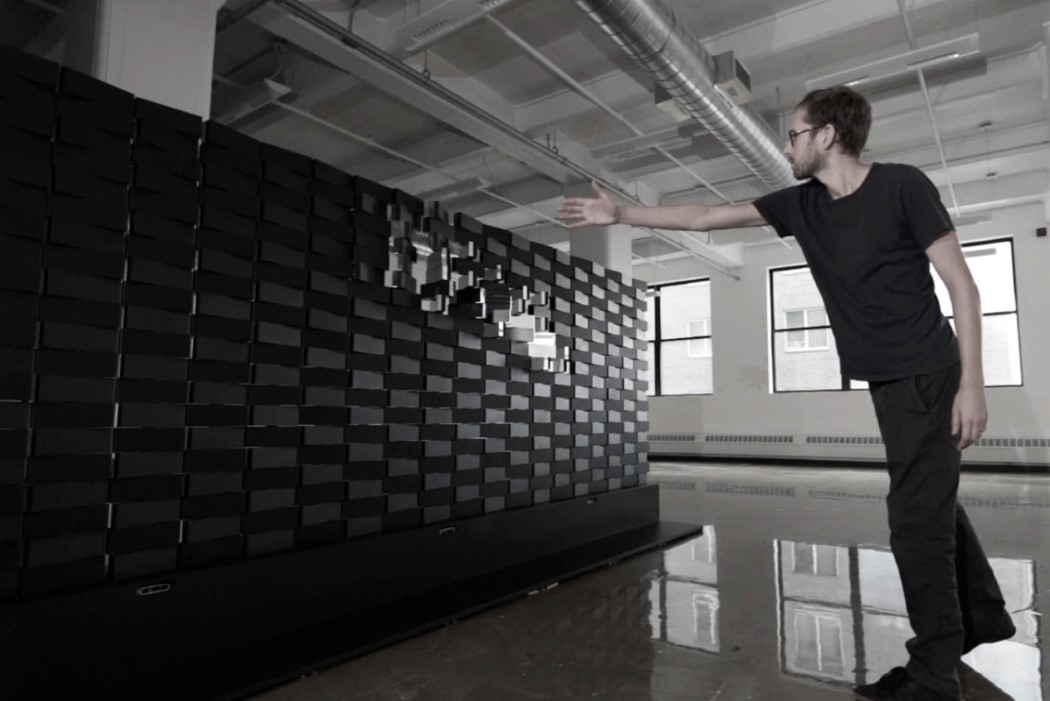 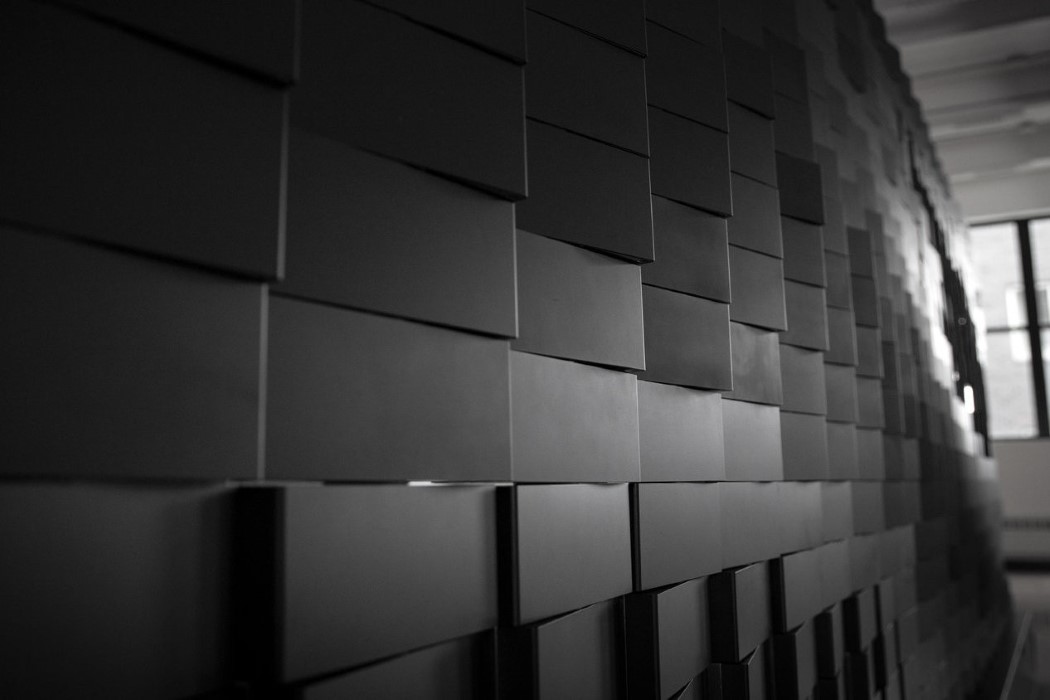 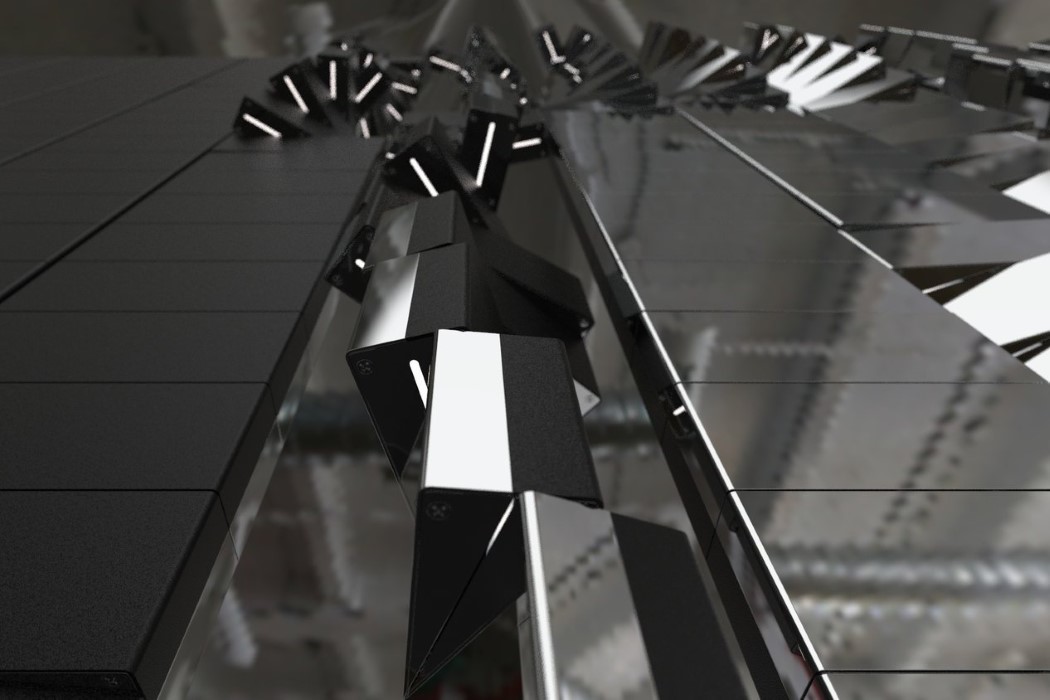 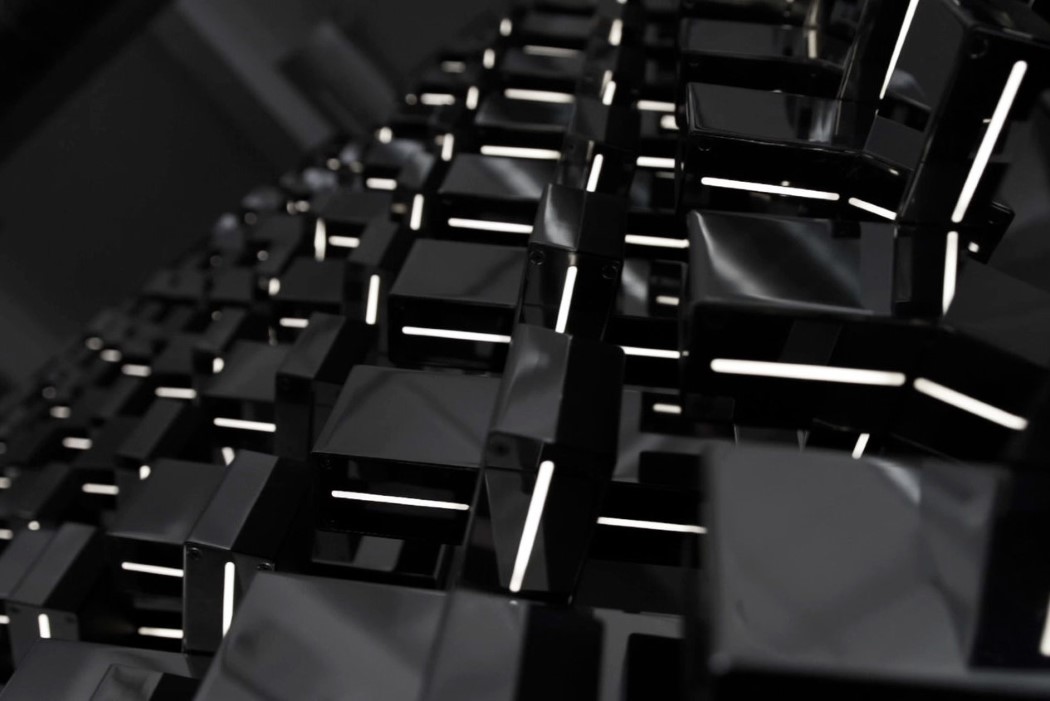 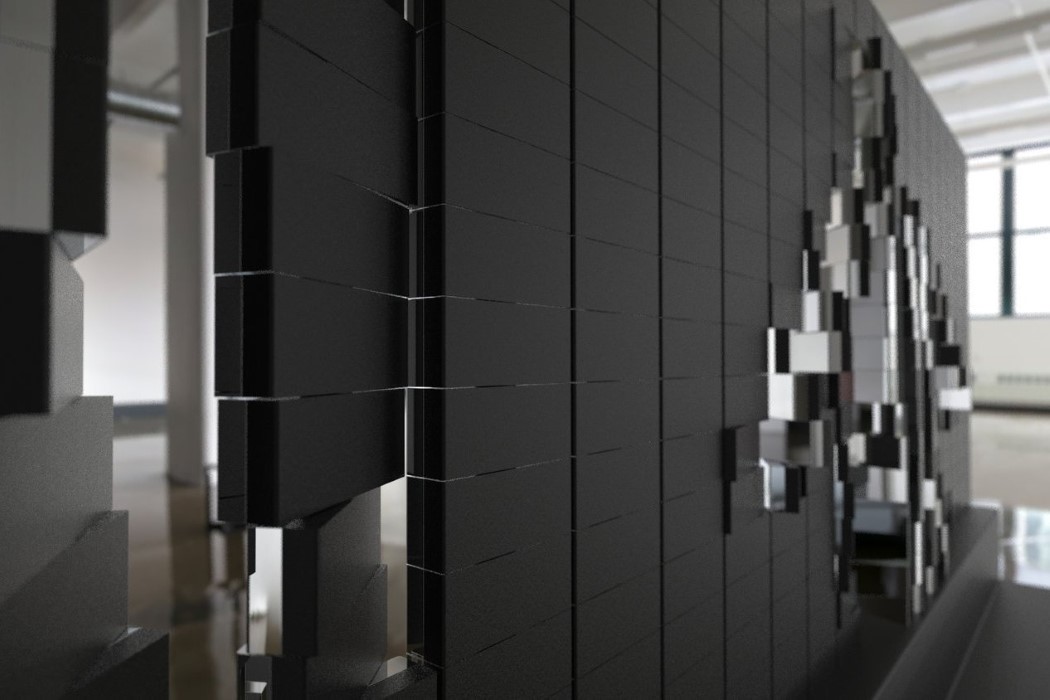 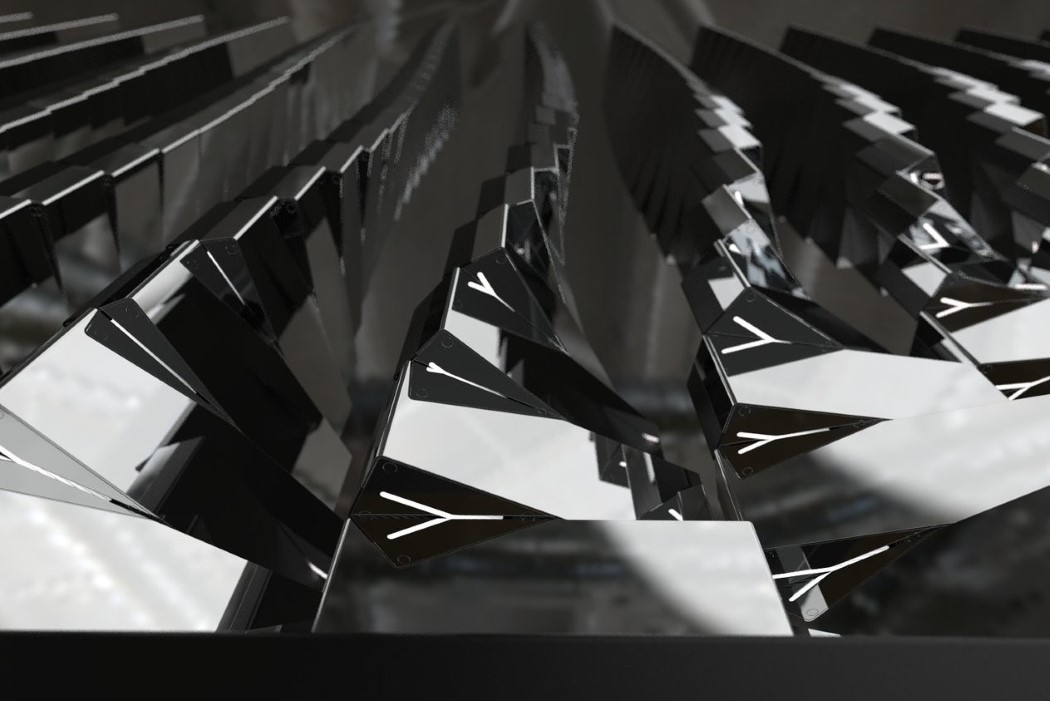 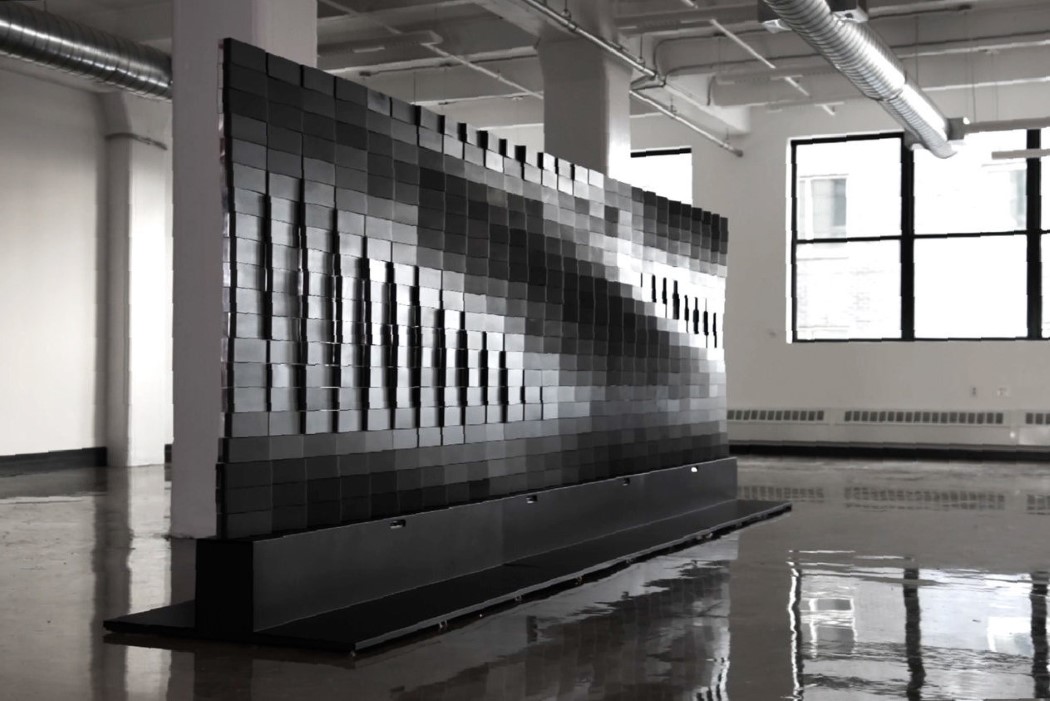 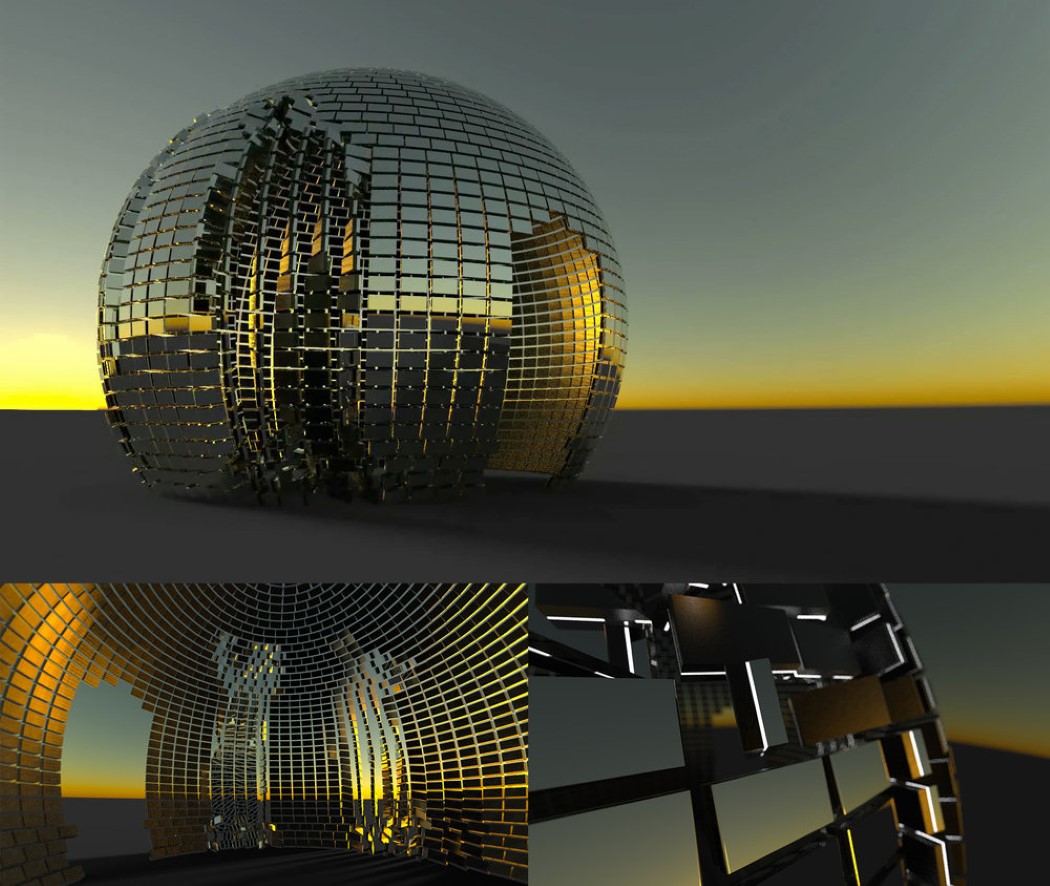 The Shooter fire extinguisher makes all those years of Nerf gun practice worth while. Simply put it’s a light weight gun loaded with CO2 cartridges….

Spigen’s Classic C1 case for the iPhone is a delightful tech throwback!

The iMac G3, in its translucent, colorful, flavorful glory is considered to be the starting point of Apple’s aesthetic dominance in the tech industry, and…