On paper, Holden’s Time Attack concept, built for the 50th anniversary of their first ever Bathurst 1000 victory, has the fastest acceleration in the world. With the ability to go from 0 to 100km/h (62m/h) in a little over a second, the Time Attack is almost twice as fast as the car with the fastest acceleration in the world (the Tesla Roadster, which can go from 0-100 in 1.9 seconds). Side note, that’s enough inertia to cause some serious whiplash if you’re not prepared!

The Time Attack comes with a carbon fiber and Kevlar body that contributes to its high strength to weight ratio. The practically-bahn-hugging car comes with four axial flux permanent magnet electric motor drives pumping out 250kW each, contributing to a total of a 1000kW or 1360 horsepower along with and 3,240 Nm of torque. Having run simulations using this very setup, the Time Attack managed to go from 0 to 100 km/h in 1.25 seconds. Designed in memory of the company’s first ever Bathurst 1000 victory, the car was made to run on a virtual reconstruction of the Mount Panorama circuit (where drivers run 161 laps to complete the 1000km endurance race), where it managed to beat the McLaren 650S GT3’s standing lap record of 2:01 minutes by a staggering 32 seconds!

You can check the simulation of its victory lap in the video above! 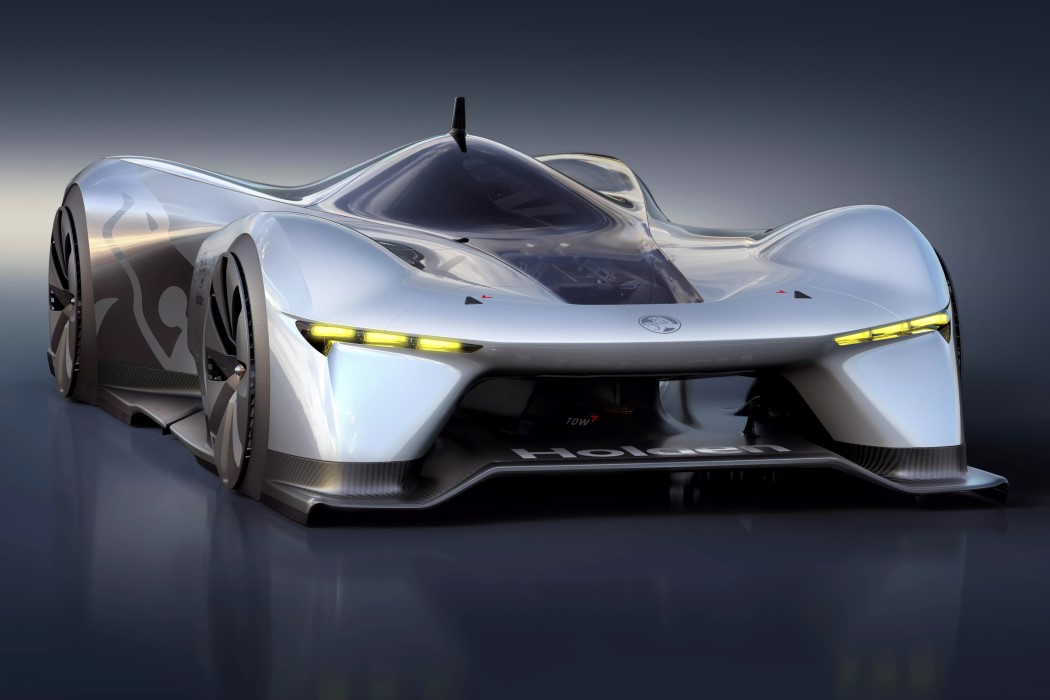 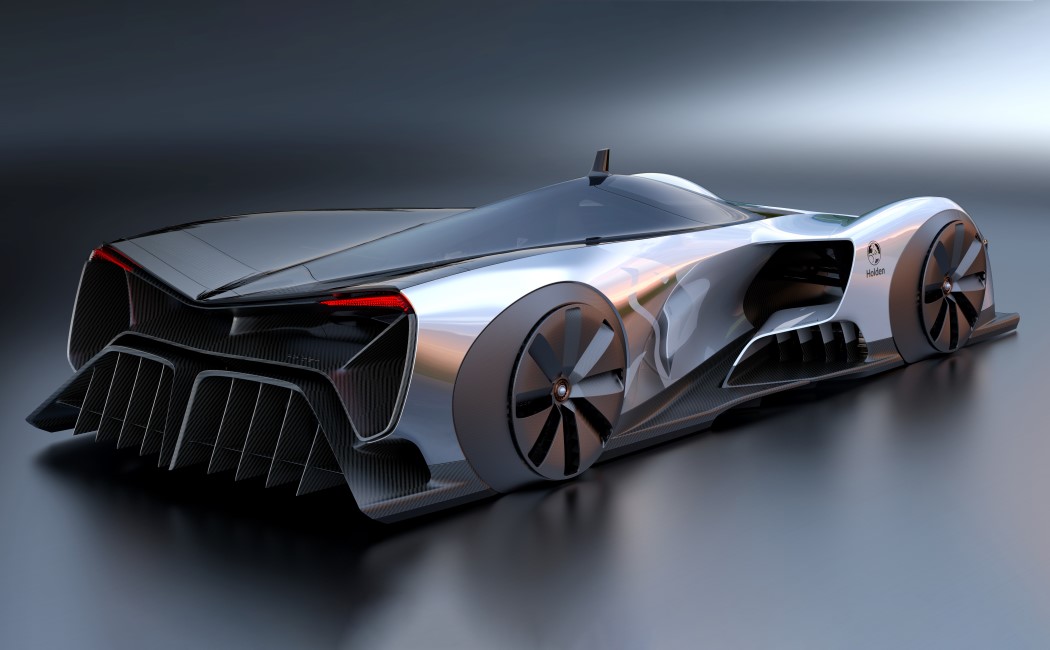 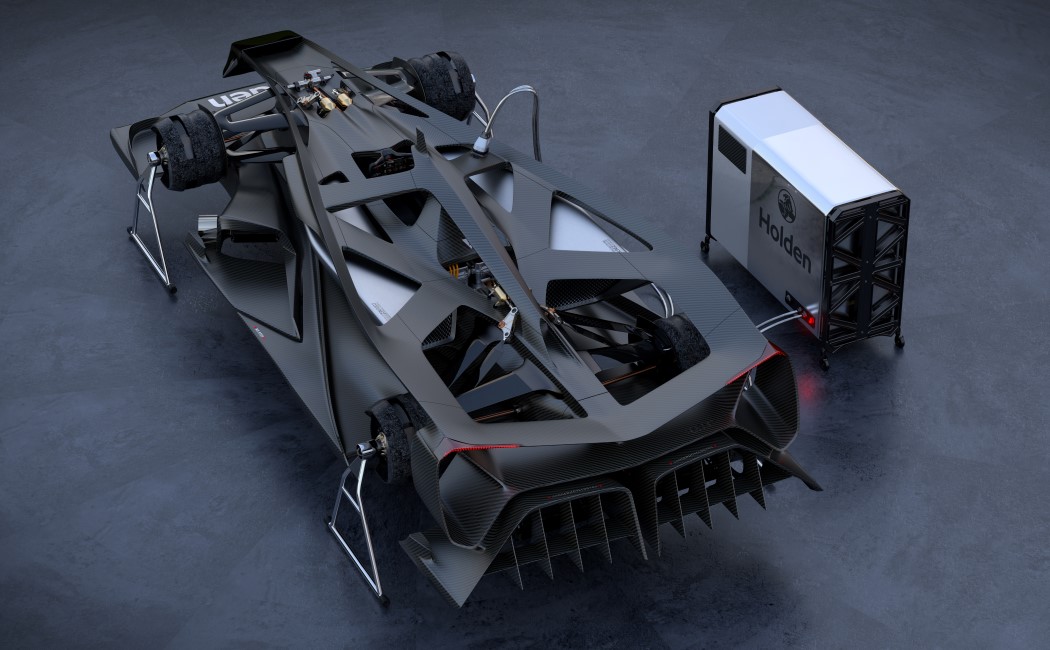 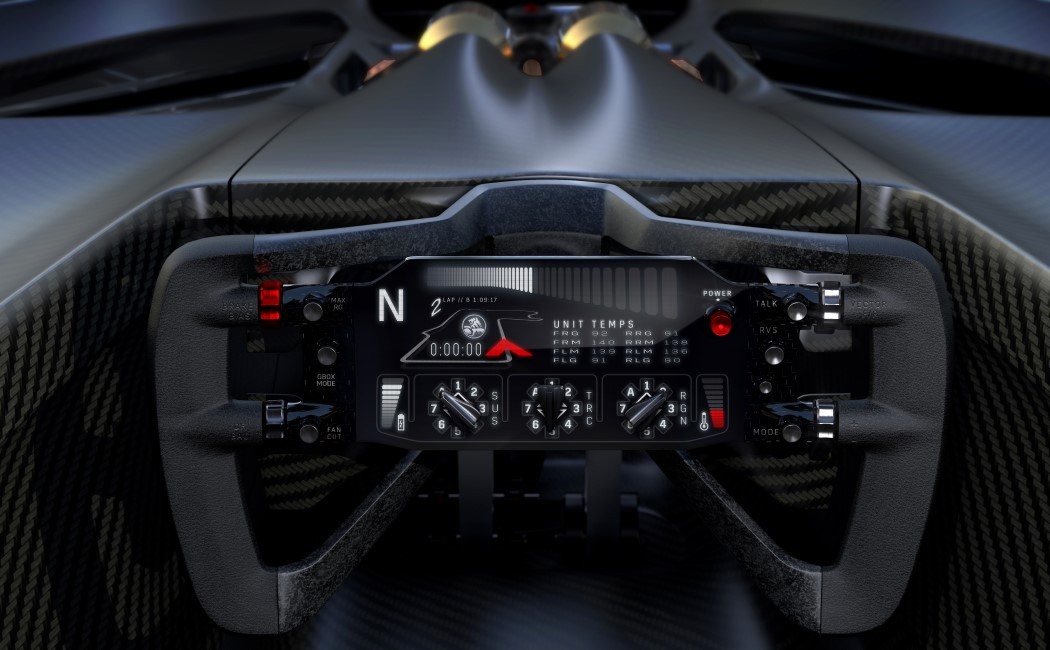 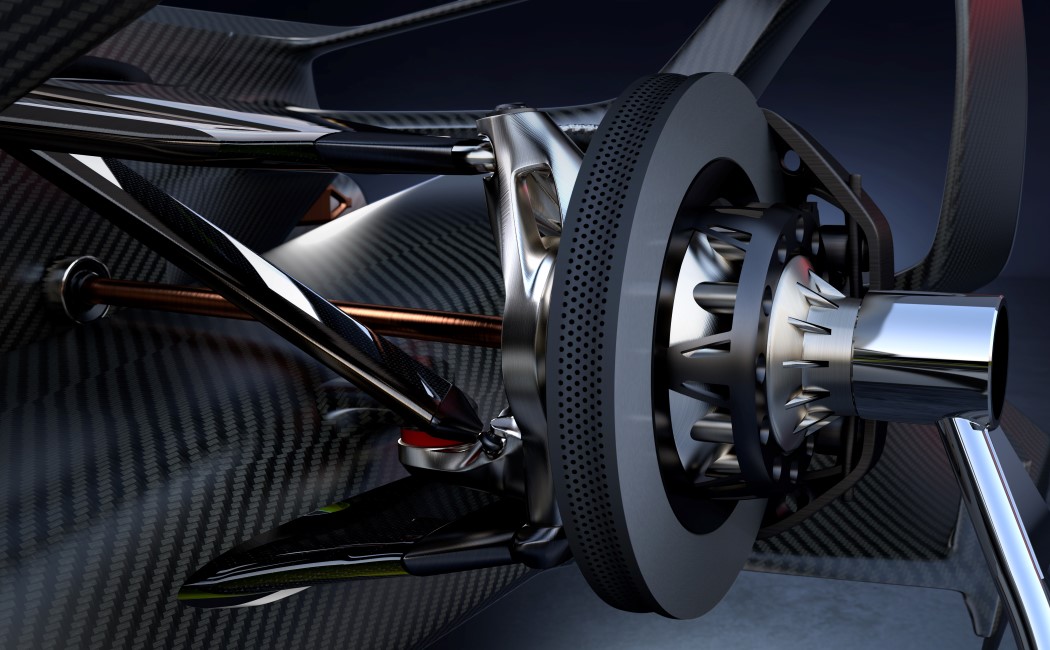 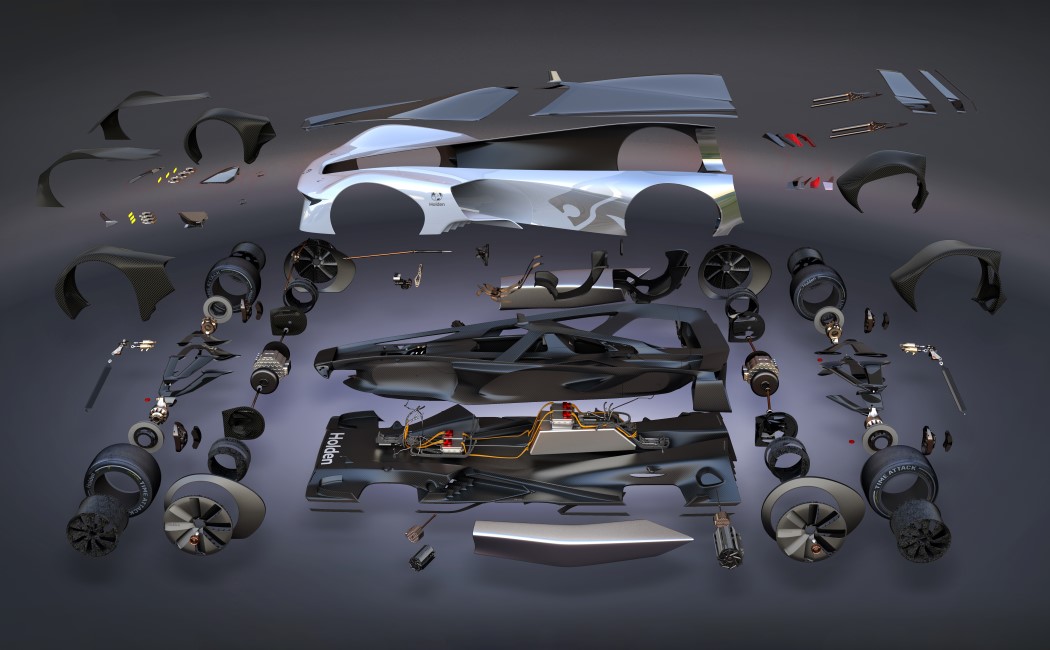 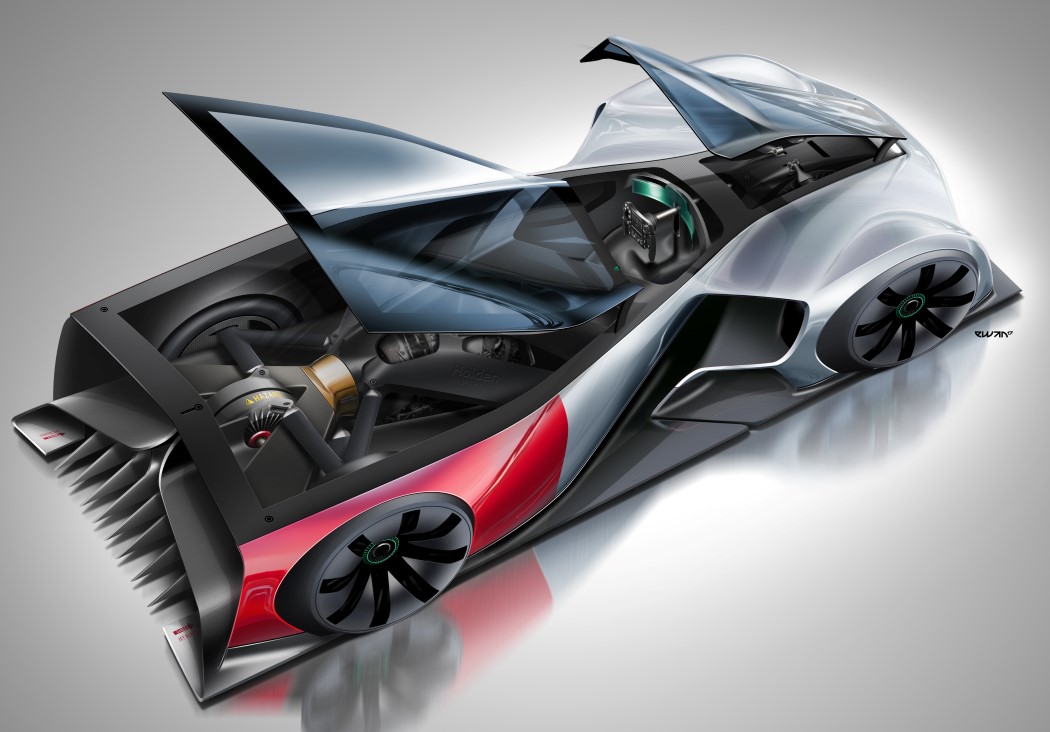 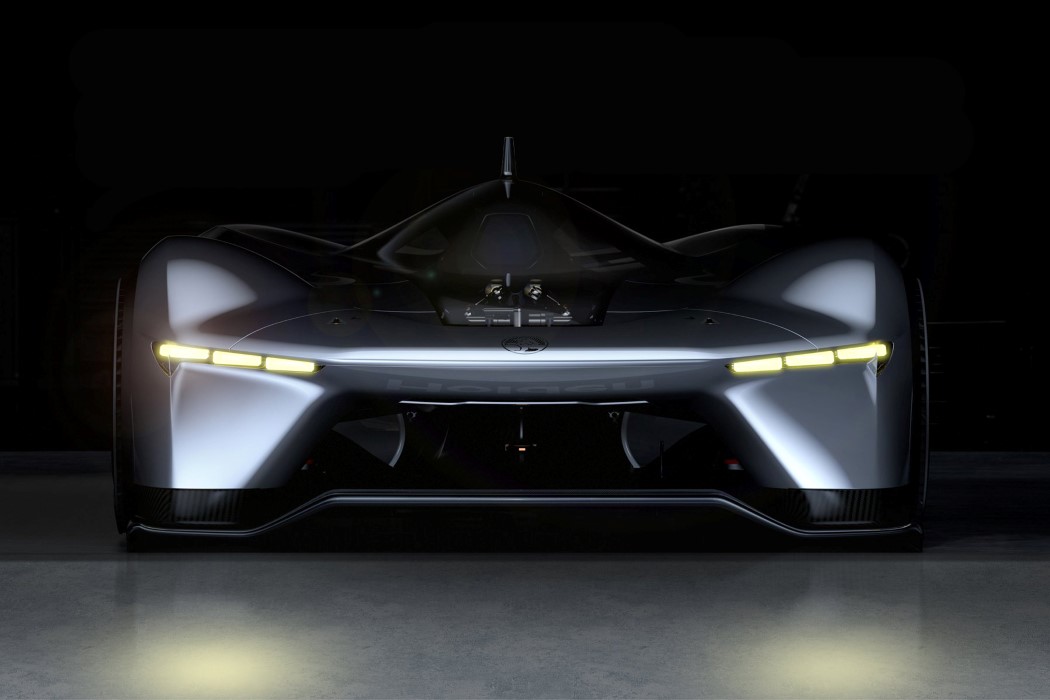 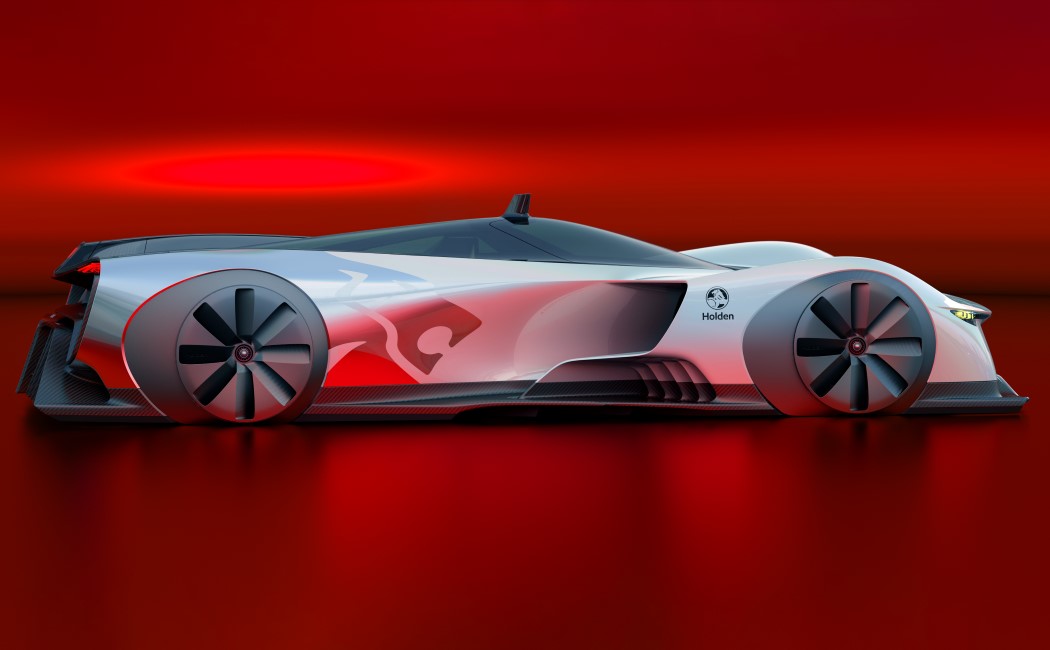 Solar-powered products that improve performance, and help you achieve that eco-friendly lifestyle!

It’s 2021 and we need to get as eco-friendly as we can! We can no more continue living the way we always have, ignoring the…

This design, simply called Scooter, finally offers adults the same fun way of getting around that kids have been enjoying for years without the stigma…