The car evolved from the horse-carriage, and for the longest time, looked like a carriage with an engine, until it began developing facial features. The headlights began becoming the eyes, and the radiator grill became the mouth. Cars started developing personas, ranging from friendly to aggressive, depending on what the brand wanted the car to project. These eyes, however, remained just expressive elements, and didn’t serve a purpose apart from portraying friendliness/aggression and illuminating the road. Jaguar, however, feels adding literal eyes to the car will make them safer.

Cars are no longer an extension of their driver. With vehicles now increasingly becoming autonomous, the car is now a completely individual entity that drives on its own, makes certain decisions, follows road laws and traffic lights… however you can’t really ever tell what a car will do next. It’s impossible to know what the car is thinking, and what command chain it’s going to follow, so Jaguar believes the best way to keep the car communicating with pedestrians, is through the means of eyes. These eyes (albeit rather animated and googly) are quite a clever solution, as they can literally look at pedestrians, acknowledging their presence with their gaze. Pedestrians eventually feel much more comfortable crossing the road in front of a self-driving car with eyes as it observes them, allowing them to know that they’re being watched and accounted for.

For a pedestrian, “It’s second-nature to glance at the driver of the approaching vehicle before stepping into the road,” says Pete Bennett, Jaguar Land Rover’s Future Mobility Research Manager. Now, the pedestrian can exchange looks with the car! There HAS to be a Cars or Bob The Builder reference out there! 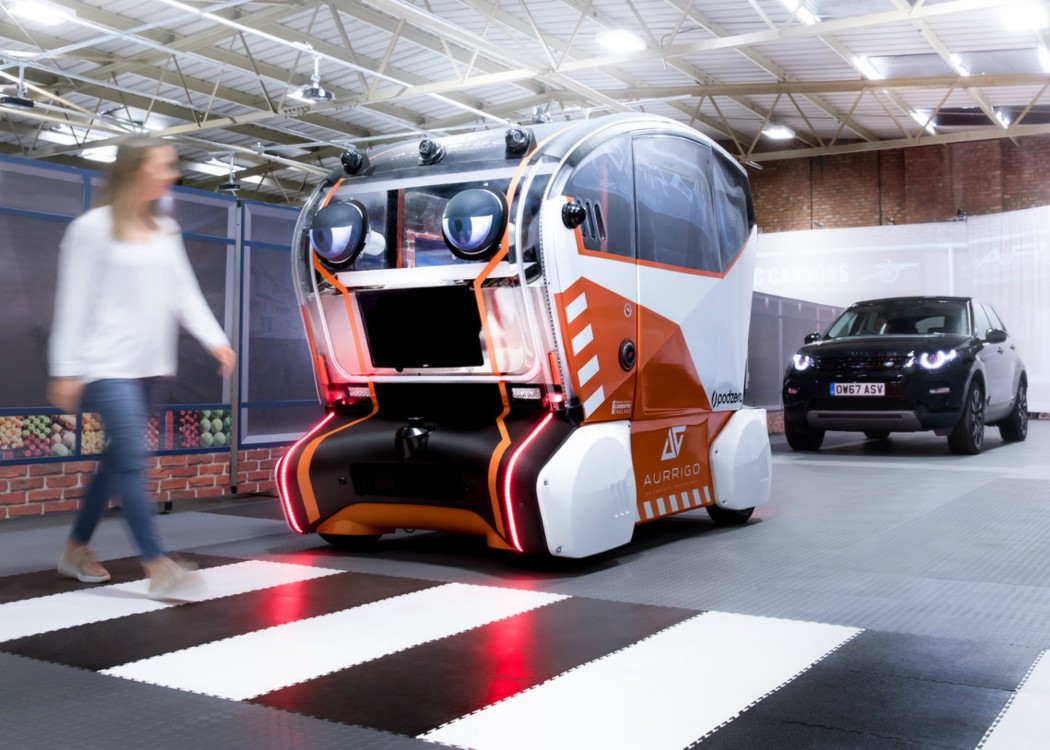 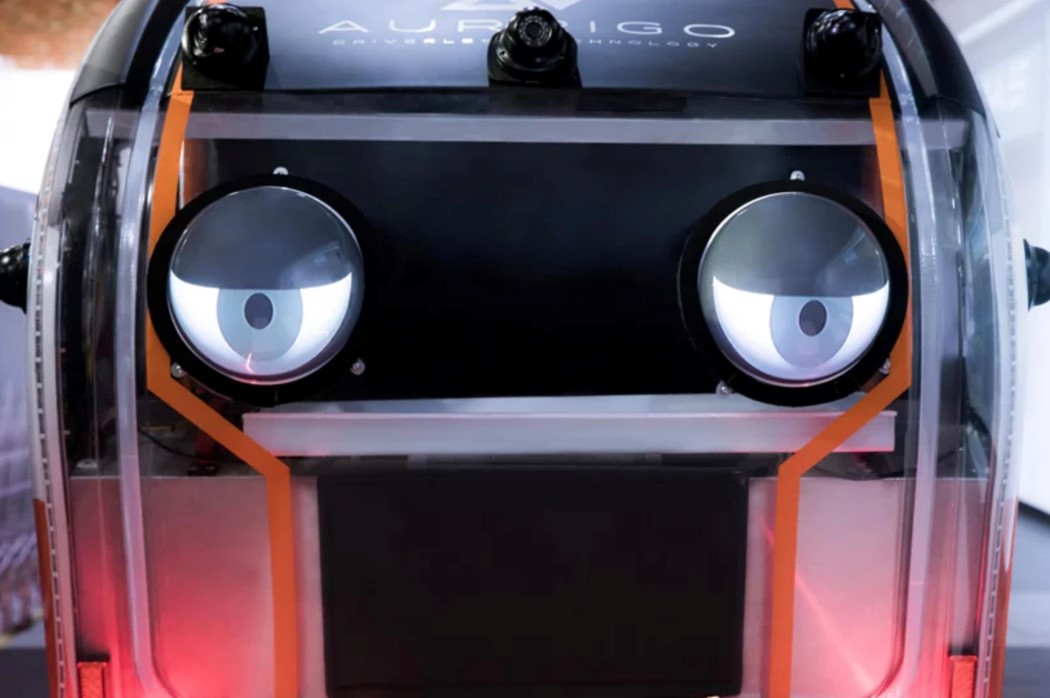 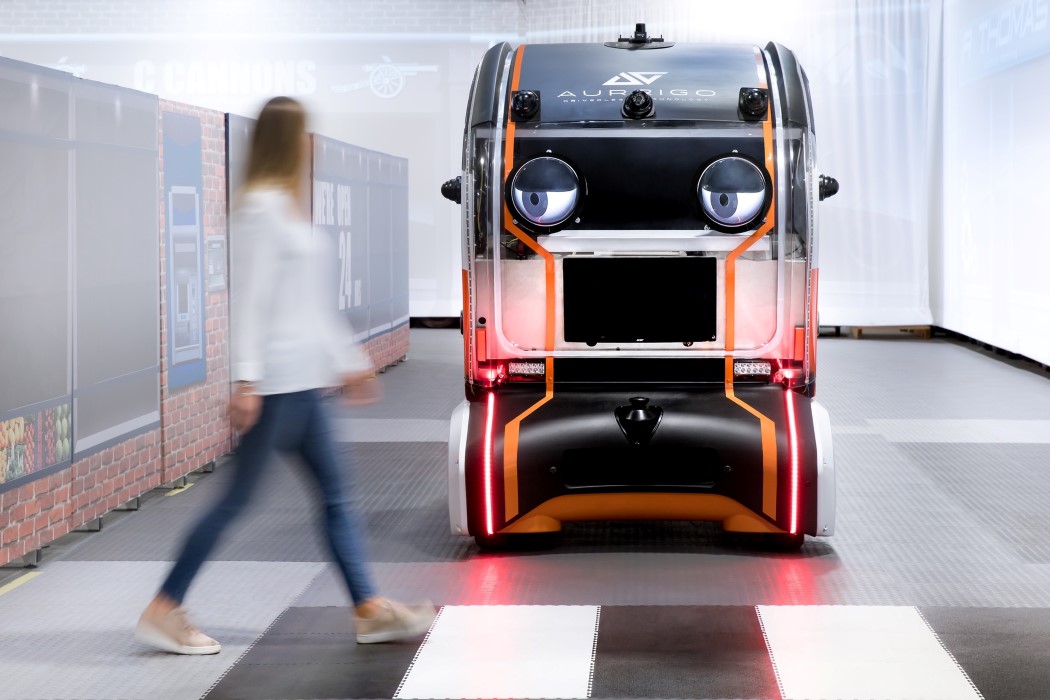 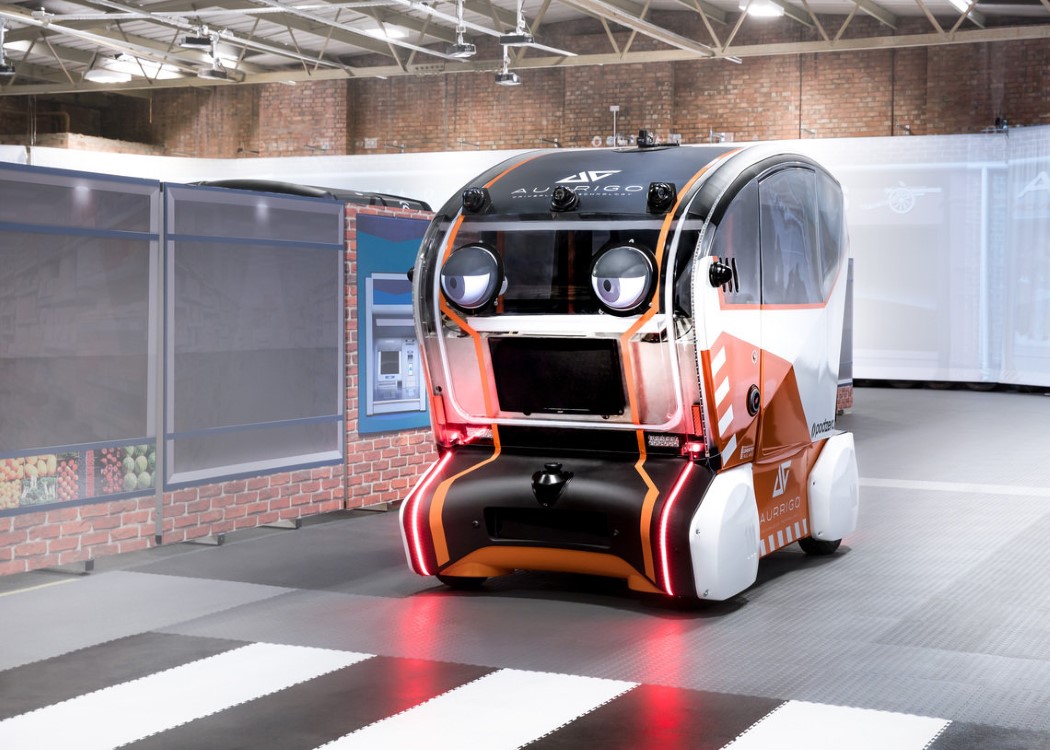 Simone Madella’s BMW Tandem is the latest in a trend of concept autos that take inspiration from motorcycles, mixing some of the advantages of both…