The one nagging problem with music today is the fact that it’s scattered. You’ve still probably got vinyls, CDs, MP3 files, and even other digital downloads, aside from your music streaming service. If you want all your music in one place, you have to pay for a streaming service, aside from the fact that you’re shelling out a good buck for a stable internet connection. The minute you want hi-fi quality audio available to stream, that subscription fee gets multiplied tenfold.

So the question begs to be asked. What if you could set up your own streaming service? All the music you currently own would have to find its home on a server, much like the servers Spotify or Apple Music runs. That’s essentially what the MRz is. Designed to be a dedicated music streaming device that sits in your own home, the slick looking musical equivalent of a black-box (it looks like one too) provides the one-stop solution to your music fragmentation problem. With the ability to read pen-drives, hard-disks, and connect to the internet via both LAN and Wi-fi, the MRz can effectively put all your music on the cloud. Just rip all your albums to a pen-drive and plug them into the MRz, and you’ve got vinyl/CD quality music streaming directly to your home theater or even your phone. The device also connects to your Windows or Mac computer, accessing all the music files you have downloaded on your system, as well as connects to online streaming services like Spotify, Tidal, Deezer, Soundcloud, Google Play Music, Amazon Music and a few more… and in doing so, becomes the one destination for literally all your music, no matter how you possess it.

With its own interface, MRz allows you to access, play, and even create playlists of all the music you own both online and offline. It’s also built with the ability to play the music back exactly at the quality you own it, whether it’s a compressed digital download, or an uncompressed audio track from a vinyl disc or on your computer. It then plays back the music on your home-theater, via the RCA output, or even allows you to access your own music via its standalone app, available on phones, tablets, and even wearables like the smartwatch… and if the very idea that all your music, regardless of whether it’s digital or physical, low-res or hi-res, on a device or on the cloud, ALL your music could be stored in one secure server that you could access on any of your playback devices wasn’t enough, the MRz, in a bid not to be outdone, comes with a Qi-charging surface that can charge your smartphone. 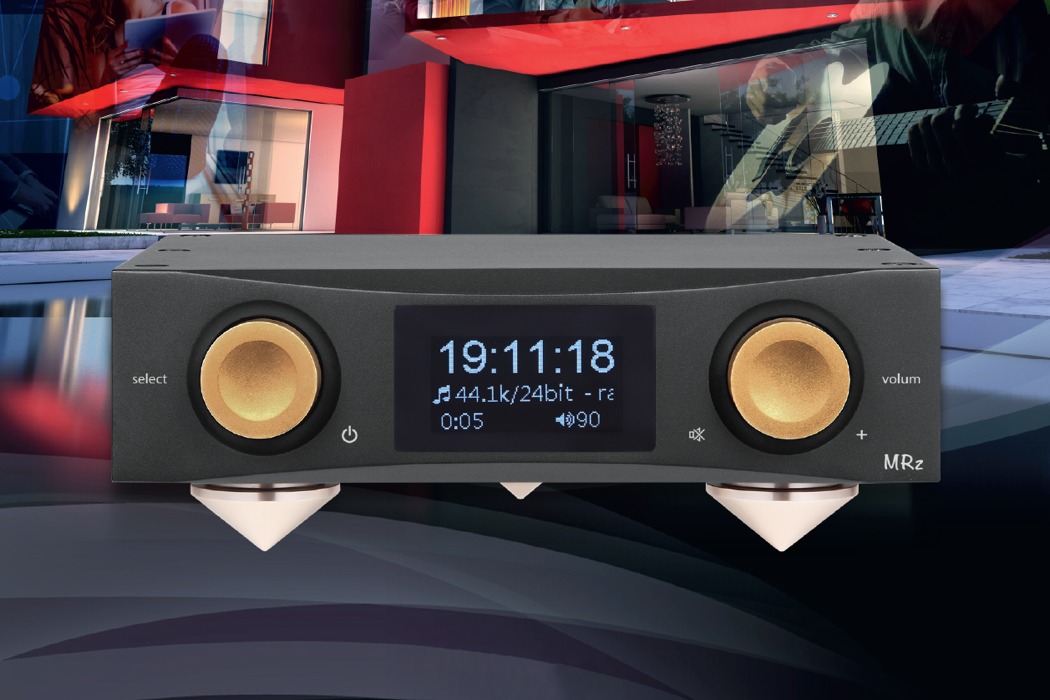 The MRz Music Center Serves as the digital hub in a high-end audio system providing the same audio performance regardless of the input source. Whether it’s a CD played via the built-in transport, an uncompressed iTunes library stored on a Mac or Windows computer, or a dedicated music library on a network storage system (NAS), the MRz Music Center will play every note as if it were from the original CD. 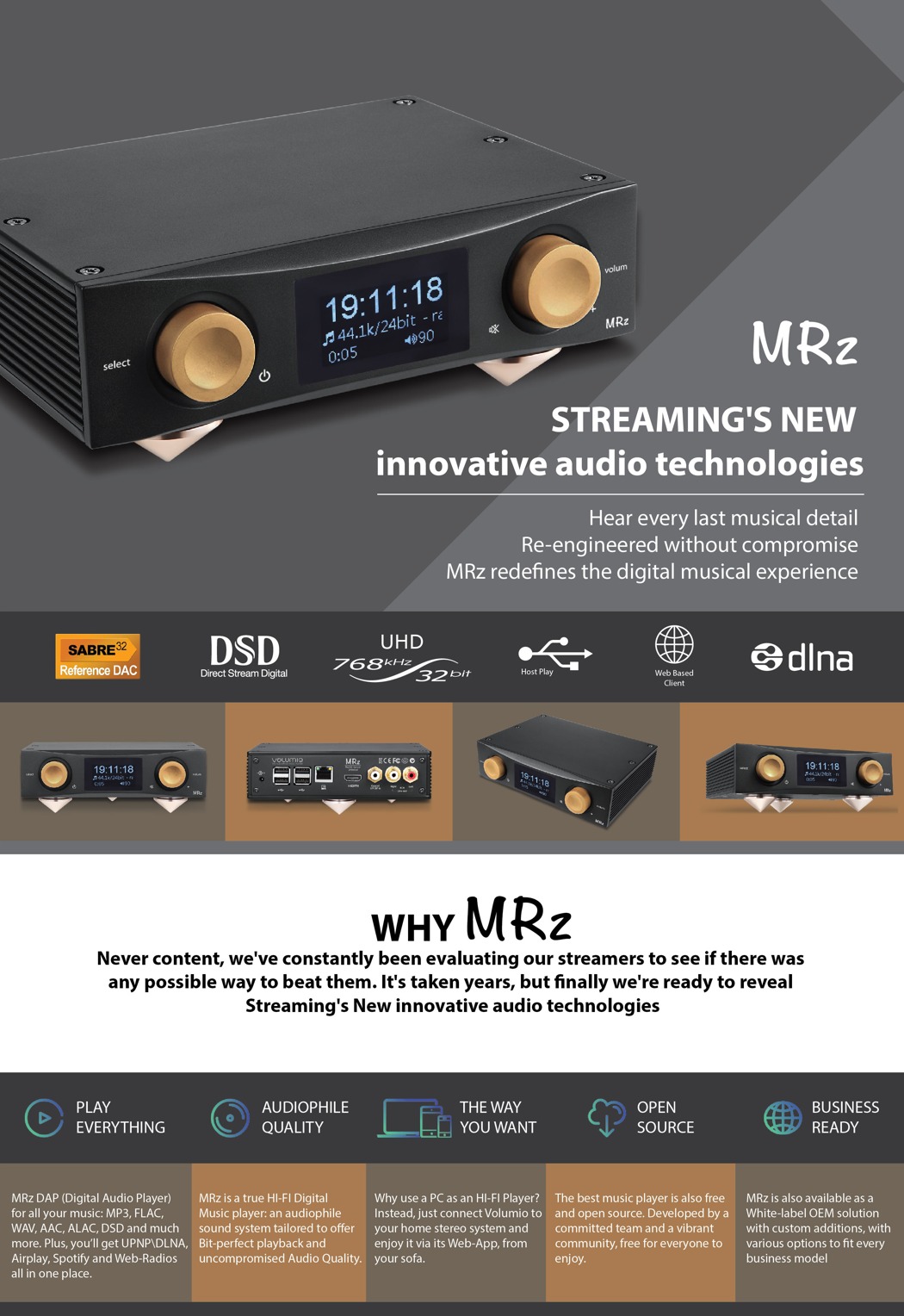 To a host computer, the Music Center “looks” like a Wireless audio device which both Mac and Windows operating systems support natively. While WiFi connections are physically unlimited to anywhere, the Hi-Resolution Audio “Pont Neuf” creates a connection directly to the Music Center via ethernet cable or through your wired or wireless home network. In either case, no additional software or drivers are required.

Because the Music Center utilizes your external computer-based music library, it doesn’t rely on a proprietary means of storing your CD data. Any software can be used for ripping and any software can be used for playback. The music library is safer since the storage can be easily backed up to a second drive or protected from loss using “RAID” technology, and capacity can be easily increased by adding off-the-shelf hard drives. With no hard drive located within the Music Center itself, the device remains completely silent and free of vibration. You choose where the library is stored, how it is backed-up, and what software is used to play it. 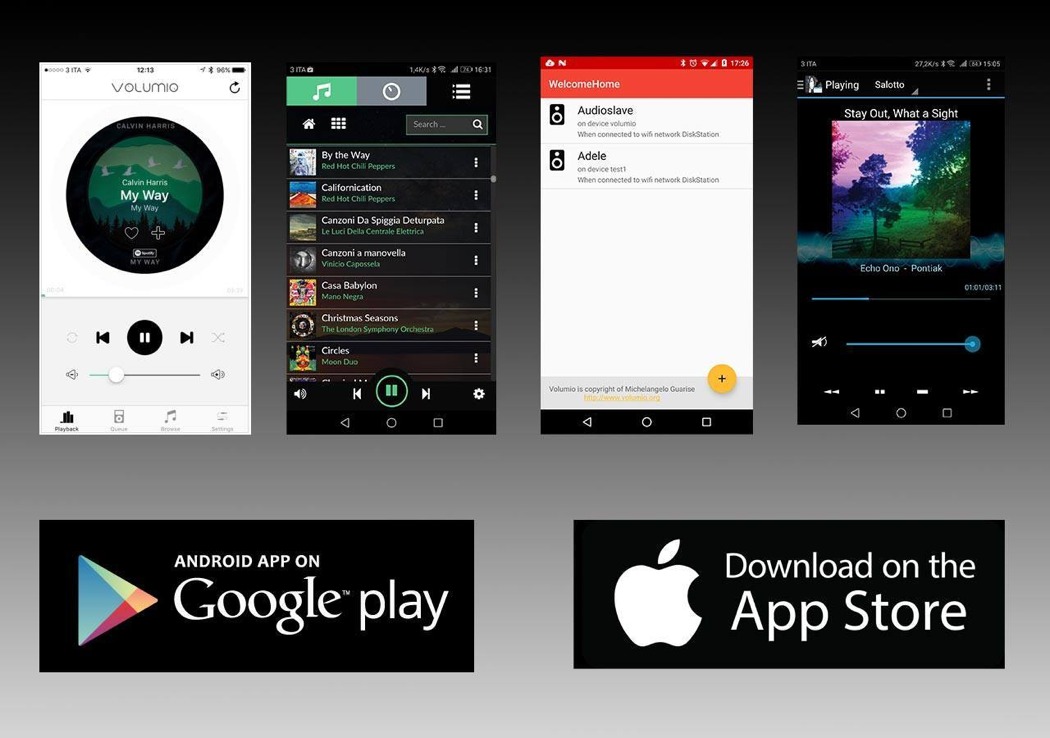 In addition to the supplied full function remote control App, the MRz Music Center is controllable from an iPad, iPhone or iPod Touch via the free Volumio App. 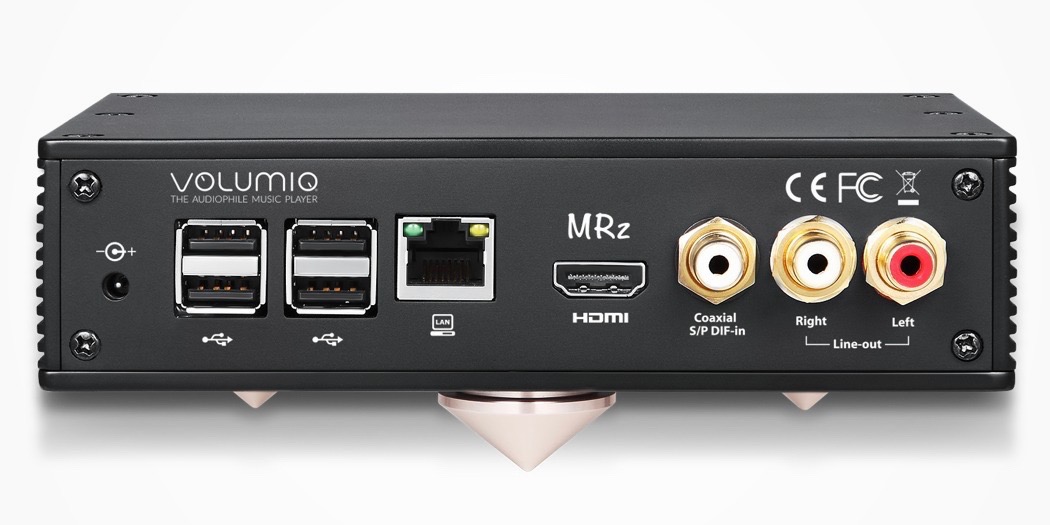 Other digital sources such as a DVD player can be played through the external inputs.

Based on the MRz design has been further refined and optimized for the emergence of computer-based music libraries. Built for simple integration into popular sources, the MRz’s modular architecture will accommodate tomorrow’s formats and beyond.

MRz not only supports MP3, WMA, OGG but also supports DFF, DSF, ISO(SACD) which is a DSD format and supports lossless formats such as WAV, AIFF, FLAC, ALAC, APE to offer the full spectrum of high-quality sound formats.

The Simplest Way To Enjoy Music

Control Volumio thanks to its slick Web-based control interface. Use it with any browser, with any device: Mac, Pc, Android, iOS or anything with a browser. Everything from configuration to Playback is just a fingertip away.

In this configuration, the host computer is connected directly to the MRz Music Center over a Wireless network. Playback on the source computer can be controlled via the PC, or through any WiFi-based remote control such as an Apple iPad. Note that a secondary input can also be used (in this case, a DVD player) and chosen with the supplied remote control or through the App with an iPad. 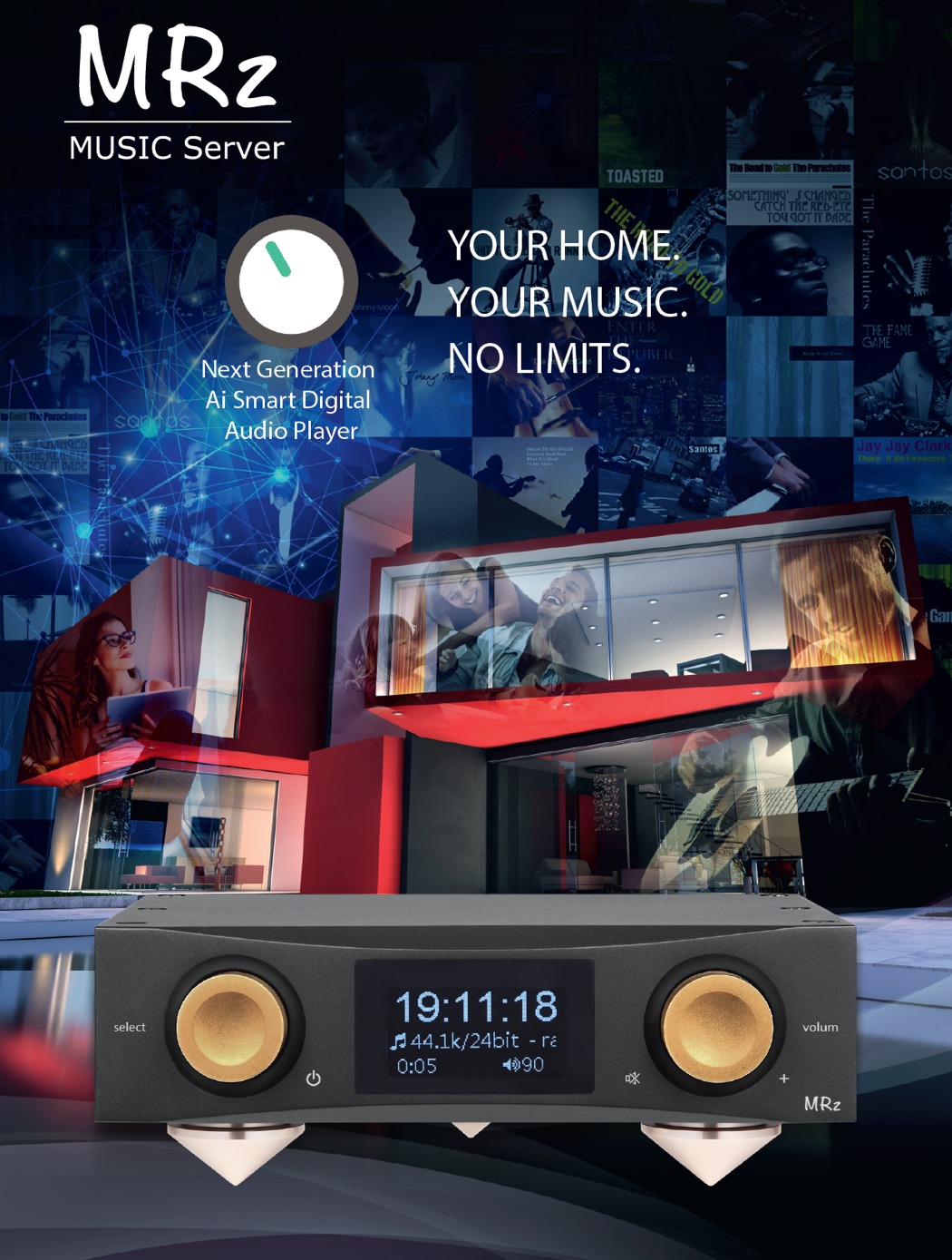 MRz does not depend on Bluetooth so your music doesn’t cut out when you leave the room: WiFi isn’t limited to a few feet of range, so your phone does not have to stay on the dance floor. The music plays on because it streams directly from the MRz. 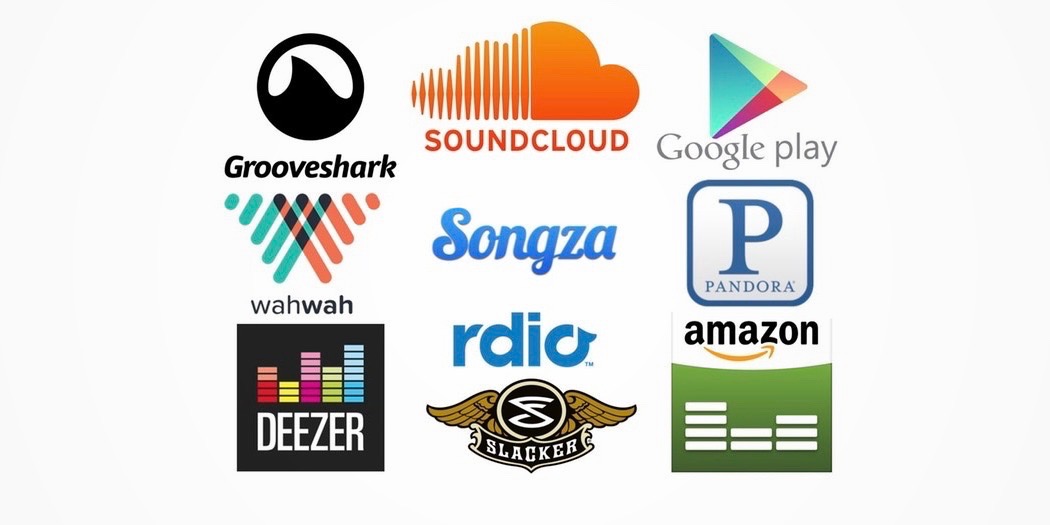 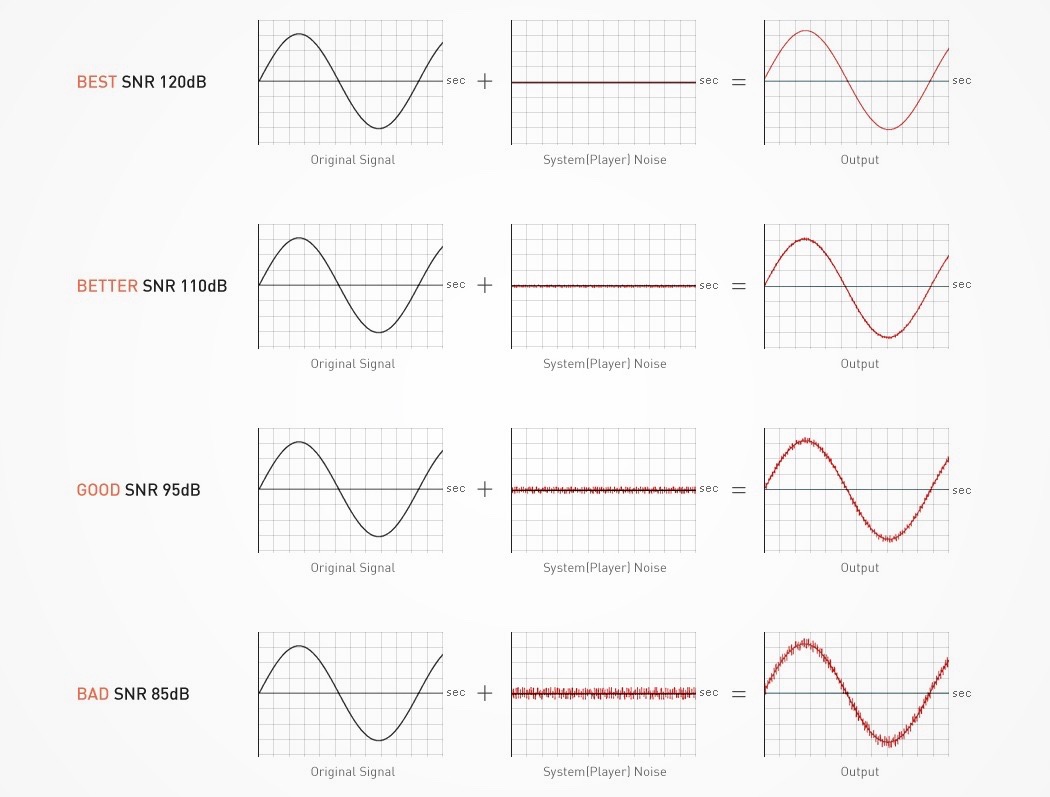 MRz is proud to introduce the best performance figures for listening HD Sound. It has the highest performance figures even among first tier devices in the category. Specifications such as SNR(126dB), THD+N(0.0004%), Crosstalk(-124dB) are most important criteria in acoustic devices. MRz can perform flawlessly under any circumstances. 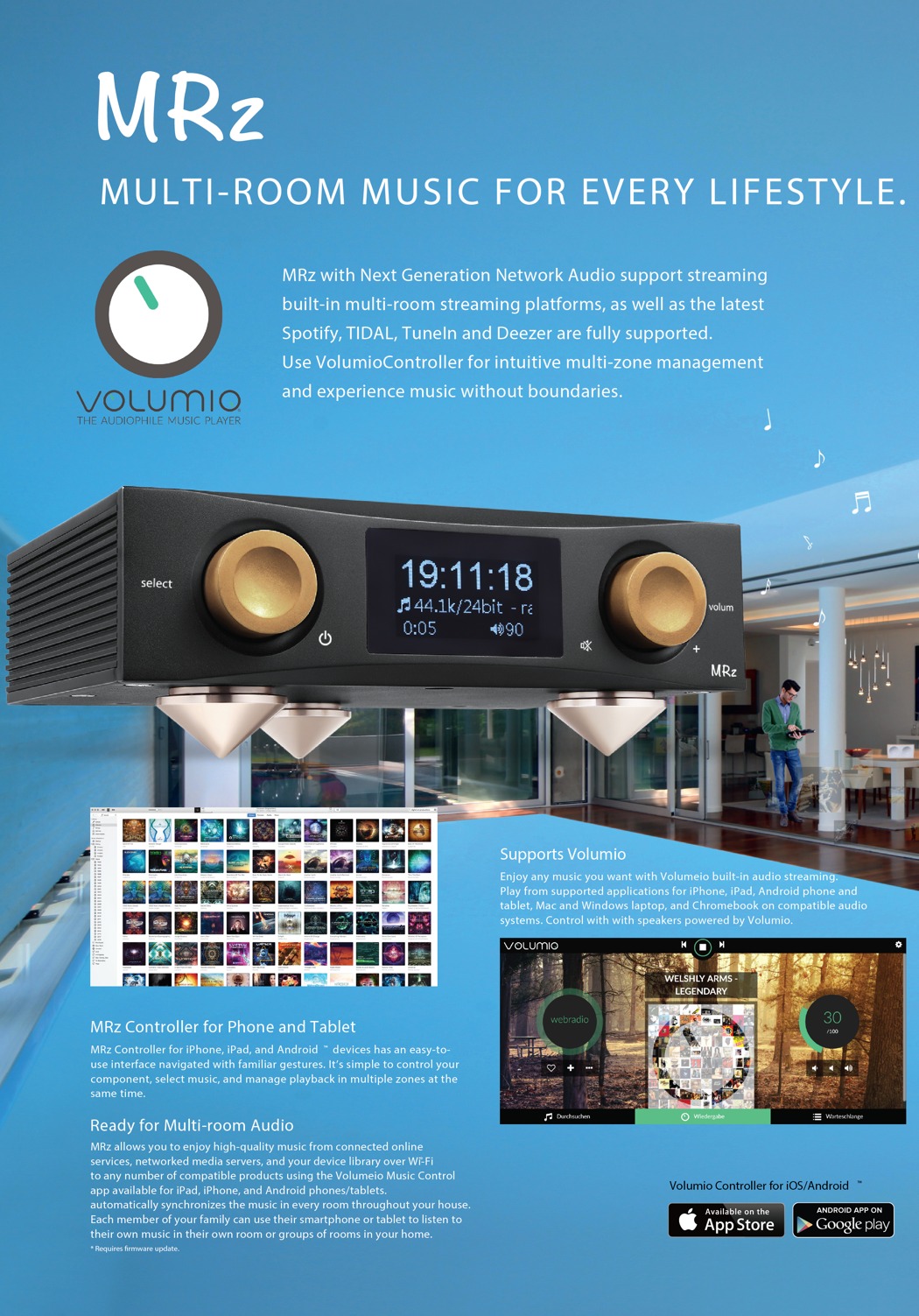 MRz multi-room system is compatible with both iOS and Android devices, Volumeio system you can stream any music to difference MRz DAP, with MRz the best-sounding multi-room solution become to ease of set-up and operation. 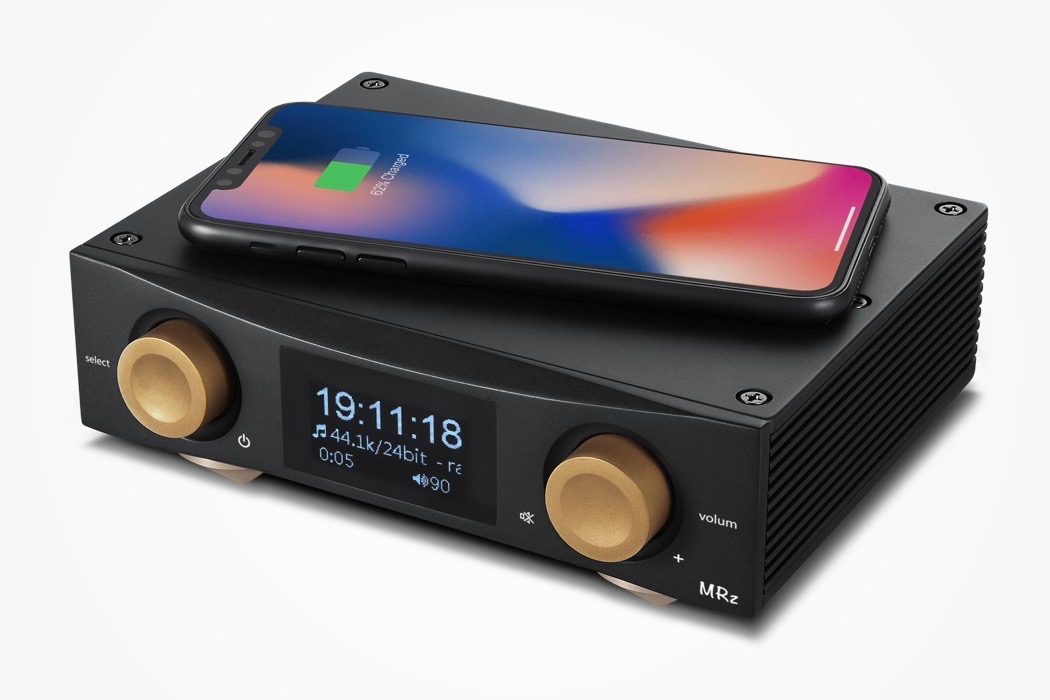 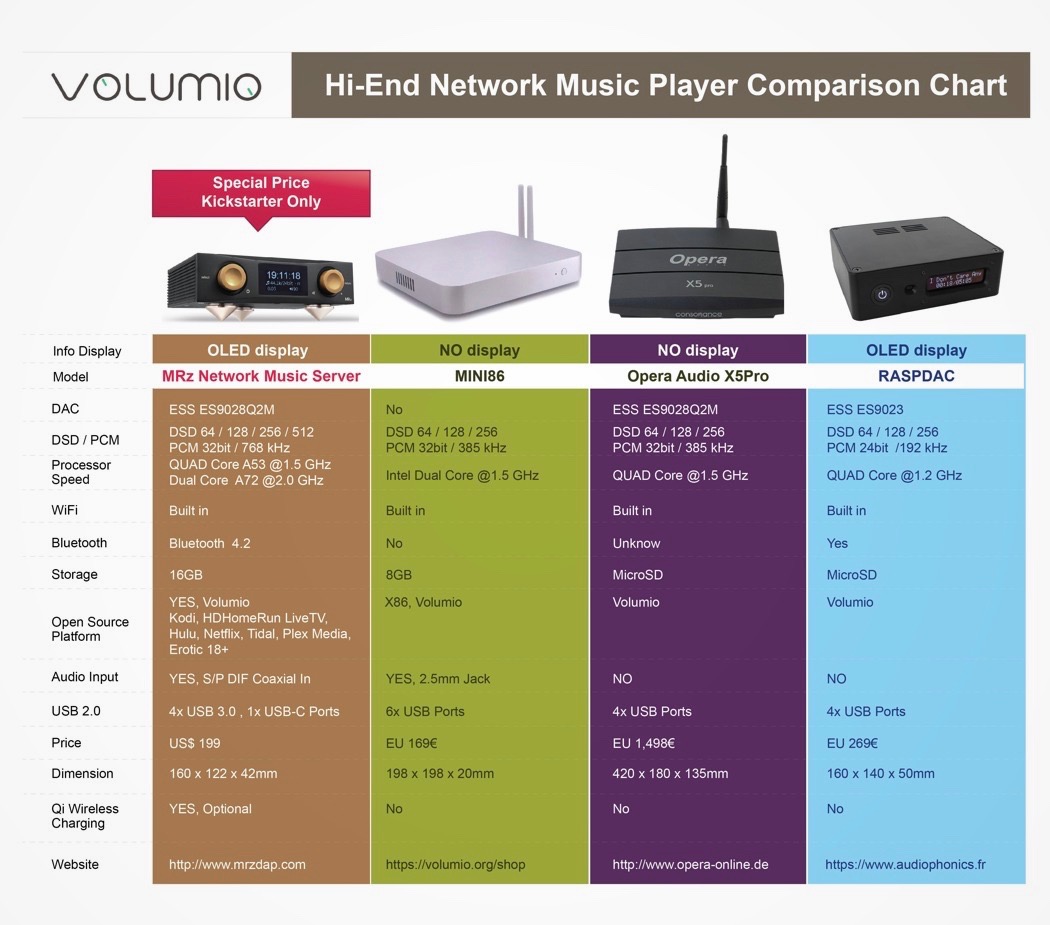 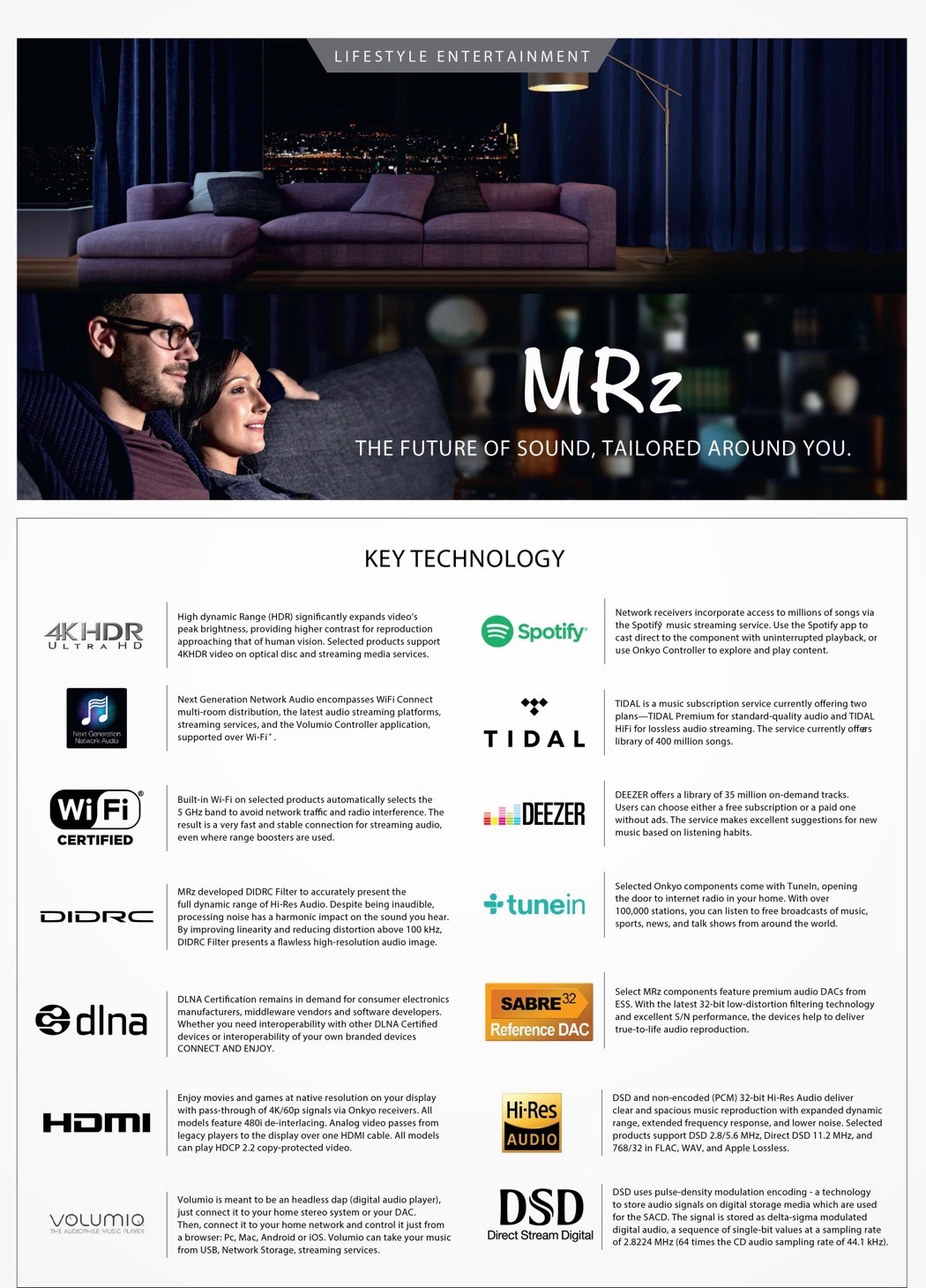 “All the really good ideas I ever had came to me while I was milking a cow.” Inspired by the artist Grant Wood’s famous quote,…

Public swimming pools can get messy and dirty during the summer months and maintaining them is quite a task. Typically water filtration is done best…

Simply called the Safe Stick, this revolutionary walking stick for sight-impaired individuals goes beyond the limitations of traditional designs, utilizing a network of checkpoints at…

HOW TO STICK IT IN…

We have all been there before. It’s late, you’ve had a few drinks, you really want to get your “creative” juices flowing. You have an…