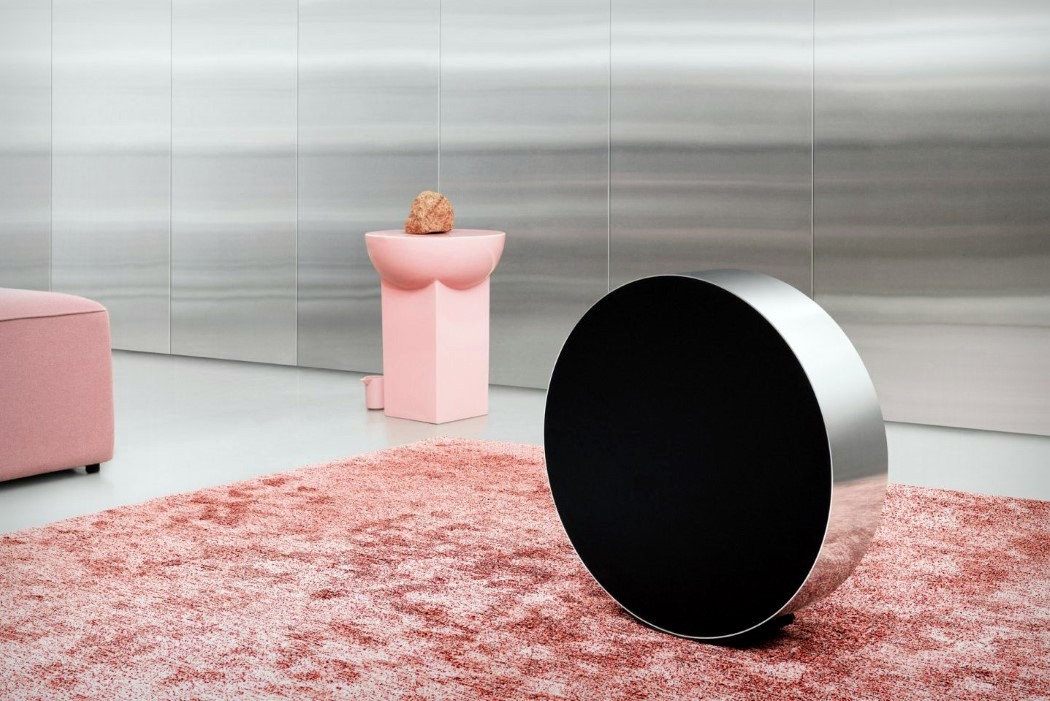 I’m usually of the opinion that controls on a luxury product are by far the most difficult thing to design. Imagine making a $2000 hi-fi stereo system, and your volume knob juts out of the speaker, looking positively ghastly… or the on/off switch doesn’t go with the overall design. Control panels are usually the functional aspect of products like consumer electronics, and just like the rest of the product, they need to be aesthetic too. That’s where the challenge usually lies, but designer Michael Anastassiades seems to have found a way to defeat the problem. The Beosound Edge is a circular speaker, but it’s also a control panel in itself, because the circular speaker is literally the volume knob.

Unveiled at the IFA in Berlin this week, the Beosound Edge looks positively like any Bang and Olufsen speaker, with its simplified form, and use of appropriate materials… except for one detail. The circular speaker literally rotates, acting as a volume knob. Designed to be sat on the floor or mounted on a wall, the Edge comes with a small, virtually invisible base which stays constant while the speaker itself rotates, increasing or decreasing the amplitude of the music as a result. With a brushed metal rim and a black fabric front, the speaker even goes far as resembling a control knob. The speaker doesn’t rotate a complete 360°, but rather works like a pitch-bend wheel on a keyboard. Rotating a couple of degrees, before resuming its original position… and while I’d have loved to see a speaker that did a full 360° turn, the fact that the Beosound Edge pays this much attention to a small yet significant detail, possibly glorifying to the greatest extent, is just amazing! 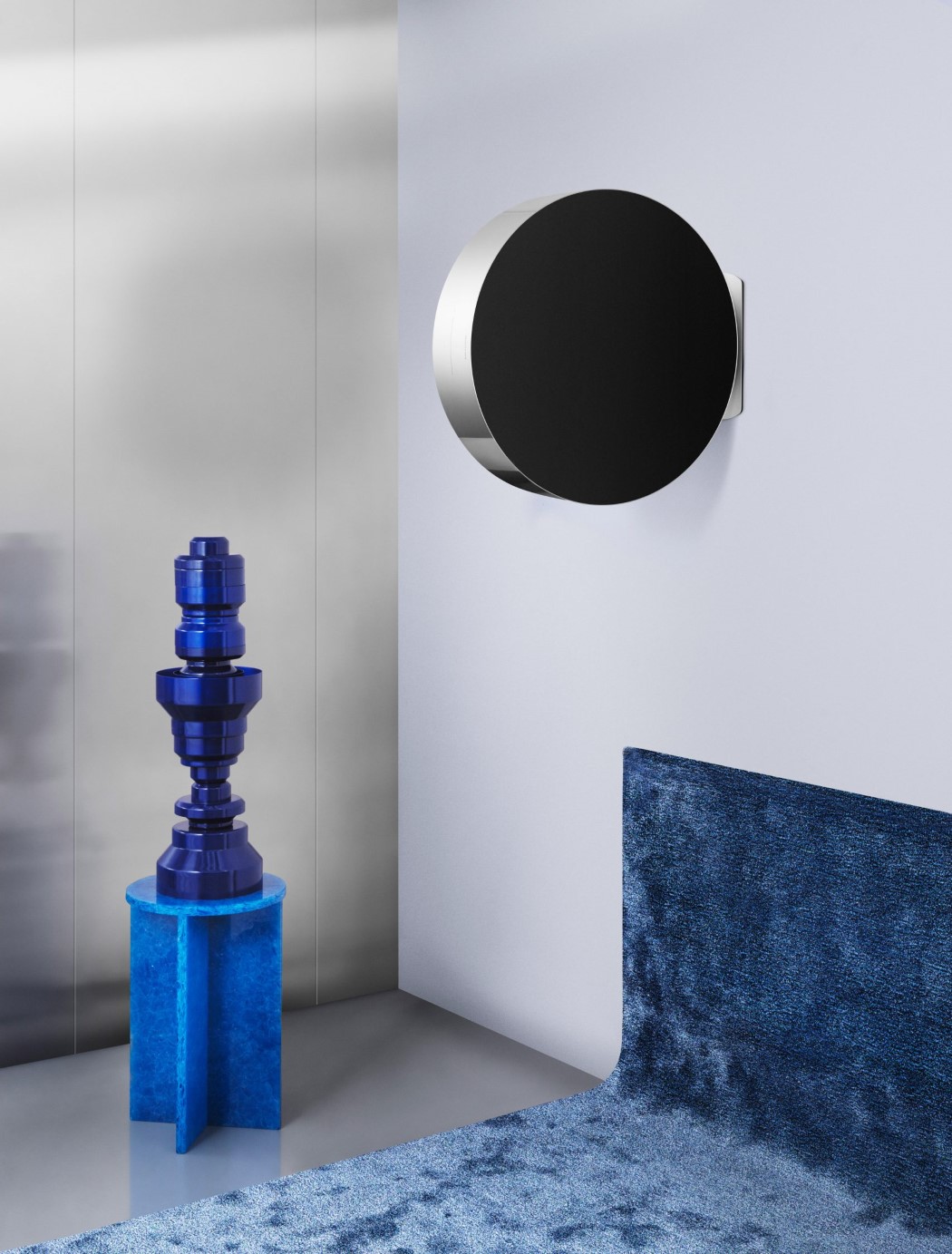 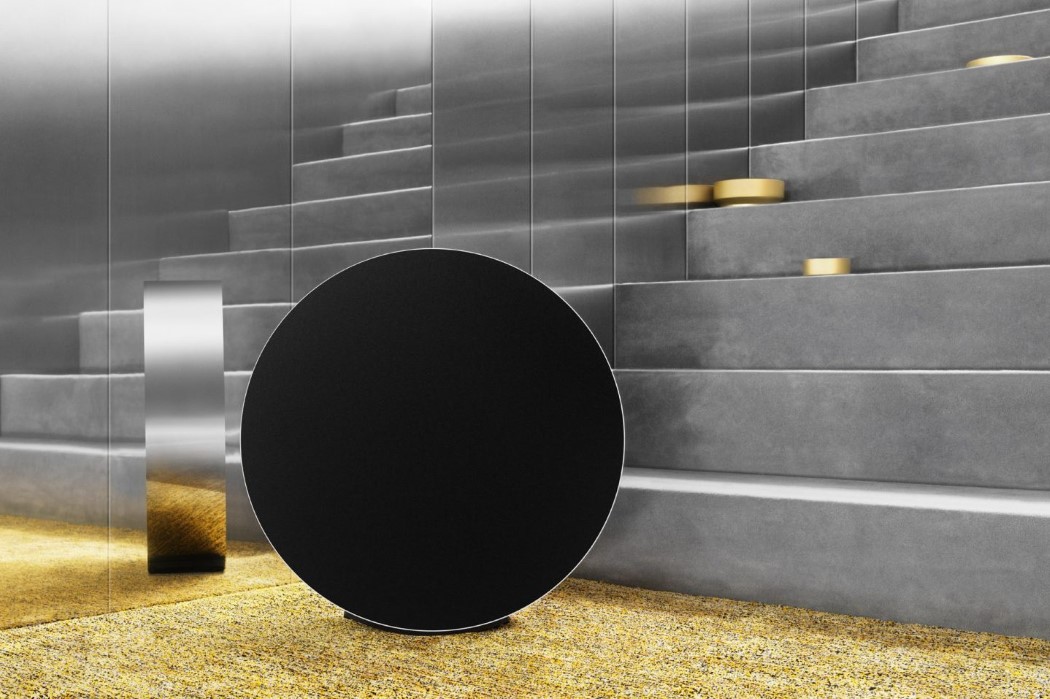 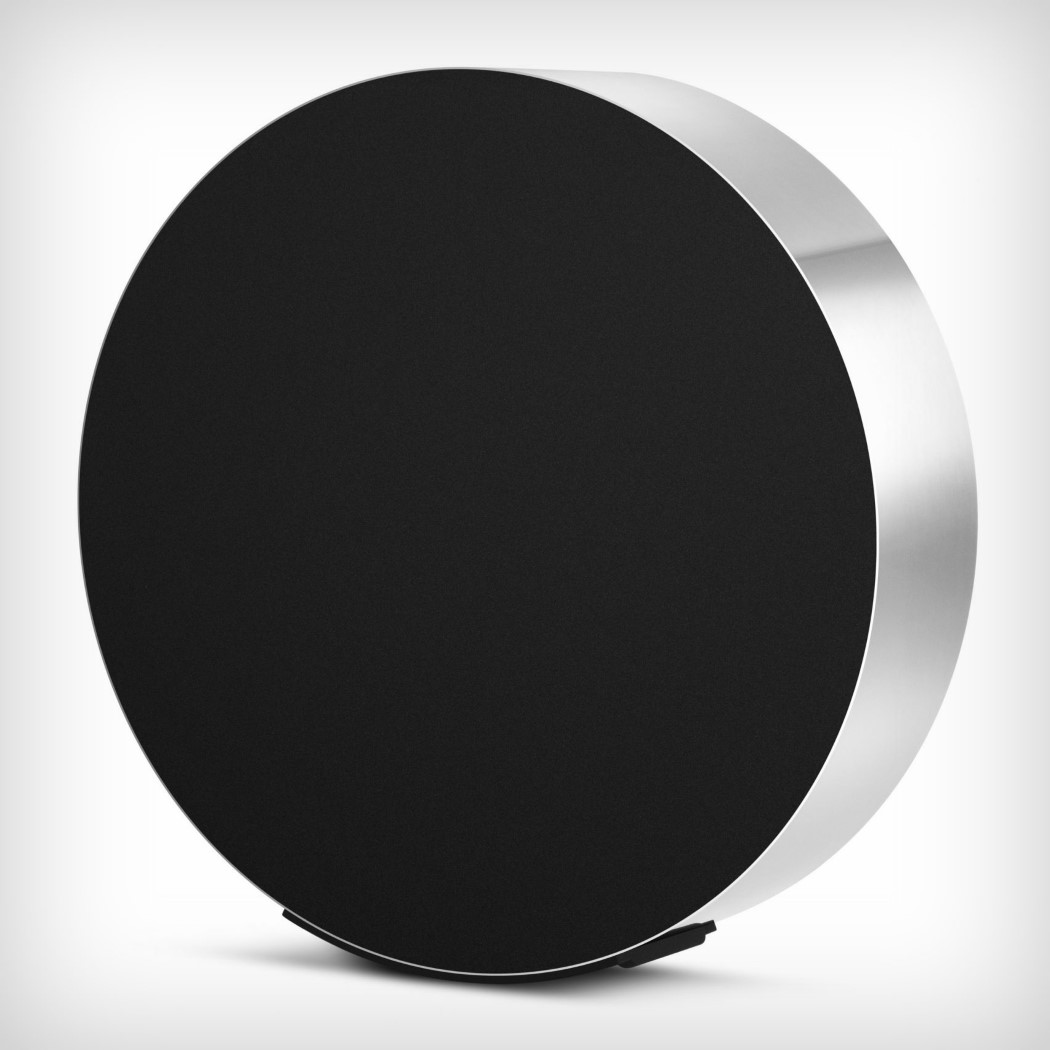 This sustainable packaging design is made from discarded pineapple leaves that grow into a new plant!

Single-use plastic is one of the biggest contributors to ocean pollution – it makes up for more than 50% of the plastic waste problem. I…

I often like to guess what concepts are before reading descriptions because I enjoy the surprise in being totally off-base. This Analog Fan uses an…

George Lucas would approve of these armchairs!

A pretty big mea culpa for not having this up on the 4th of May, but this chair is definitely geekworthy, regardless of what time…

The Snap Bracelet is Back!

1980’s kids, prepare to freak out! I’ve never been so excited about the reemergence of a long lost fashion accessory. Designer Yuhei Imai calls it…