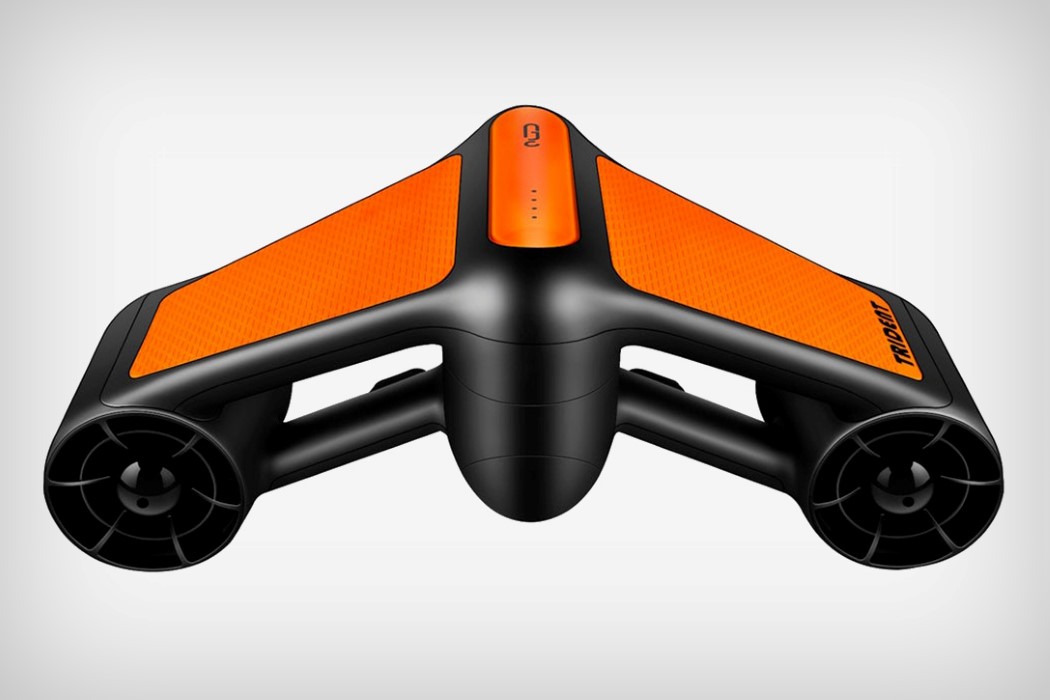 Named after Aquaman’s weapon of choice, the Trident is an underwater scooter that uses two propellers to literally send you waterborne at speeds of up to 4.5mph.

Designed to be handheld (unlike the back-strapped Cuda underwater jetpack), the Trident comes with two handles that you hold on to, right between its two incredibly powerful propellers that are capable of 12 kgs of thrust. The Trident comes with two speed settings, 2.2mph and 4.3mph, and can go down till depths of nearly 50 meters (164 feet). It uses a 24V/6,000 mAh lithium battery that can run for up to an hour on a full charge. Enough to frolick with the creatures of the sea, as if you were the king of Atlantis. Oh, you can mount a GoPro on it too! 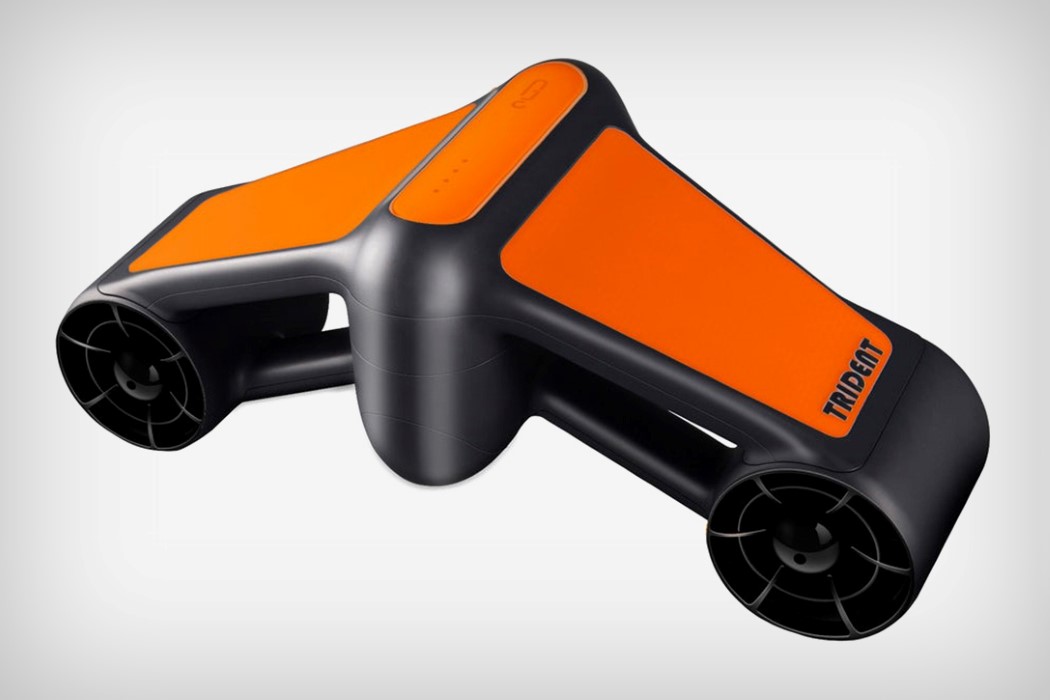 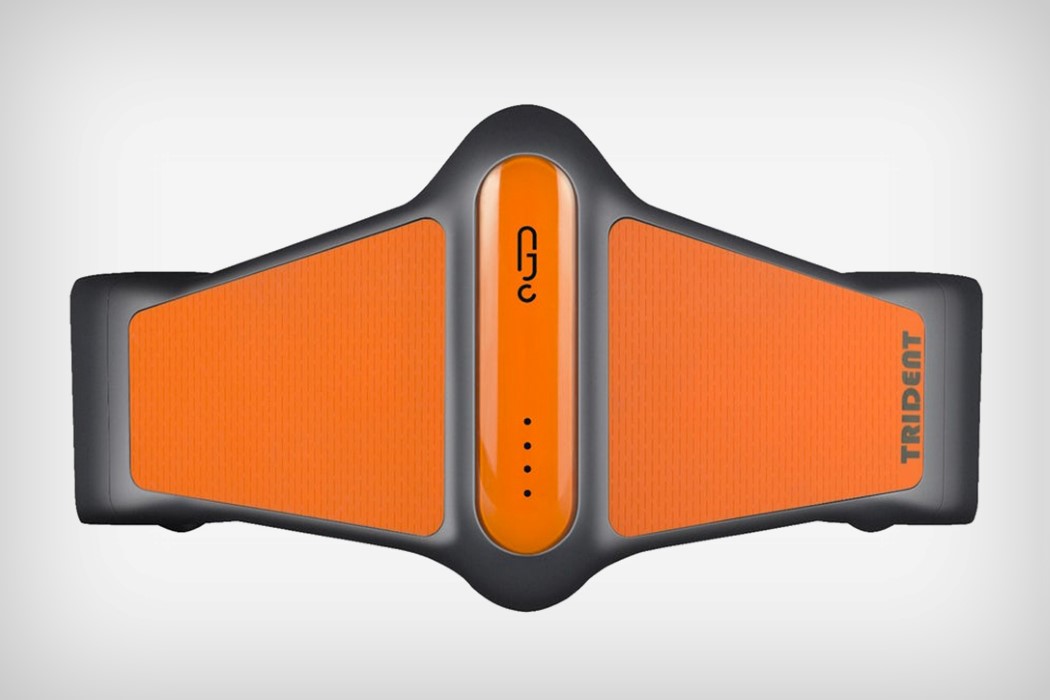 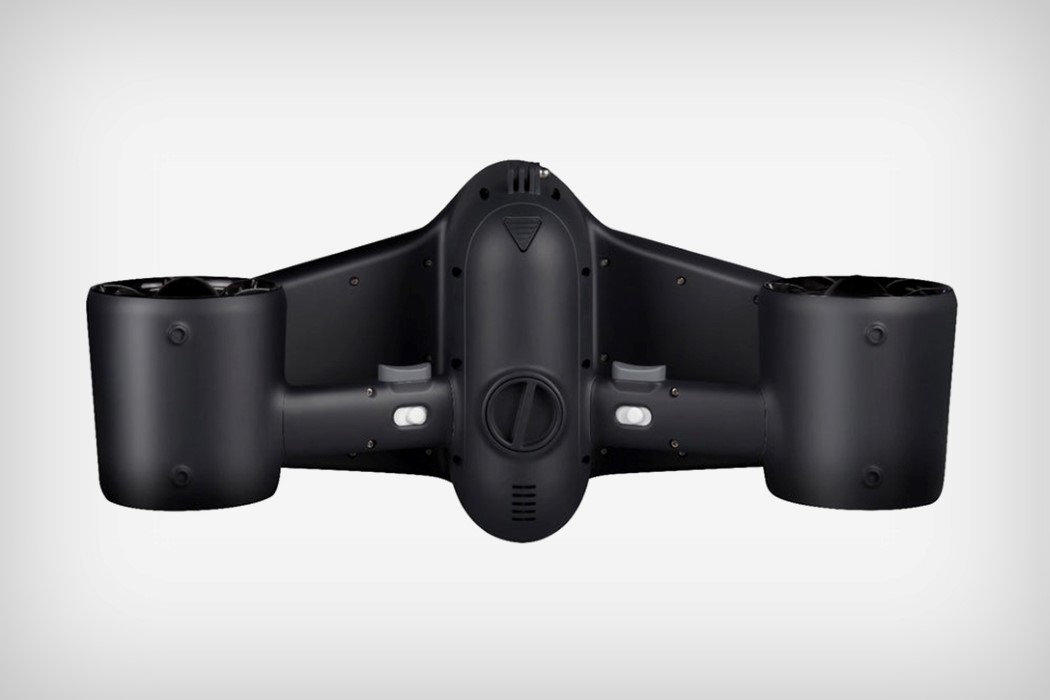 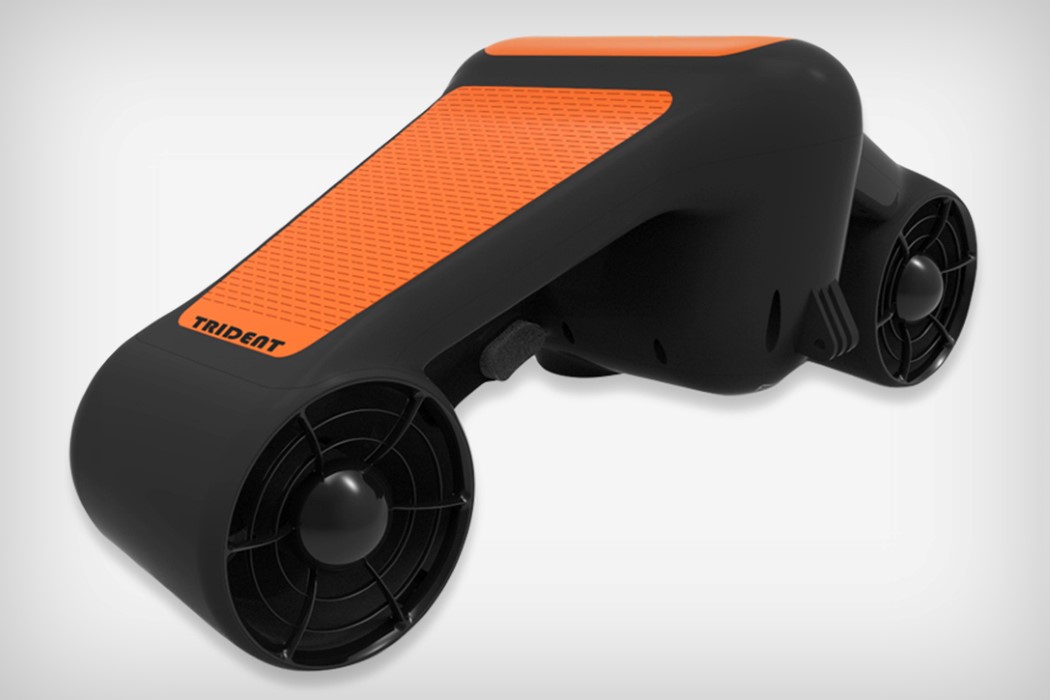 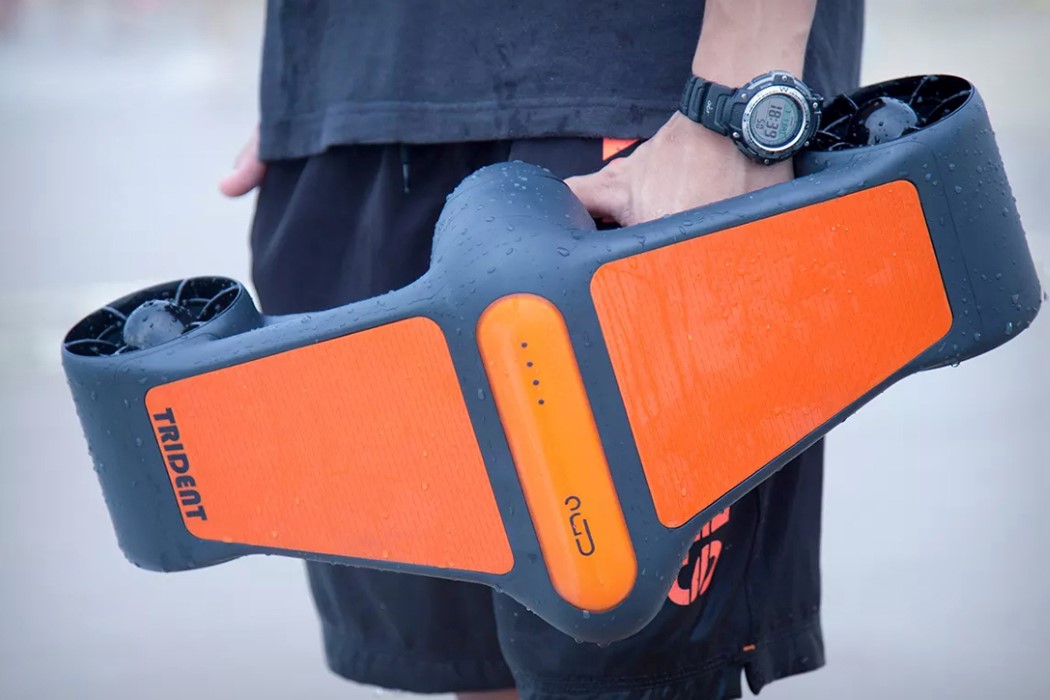 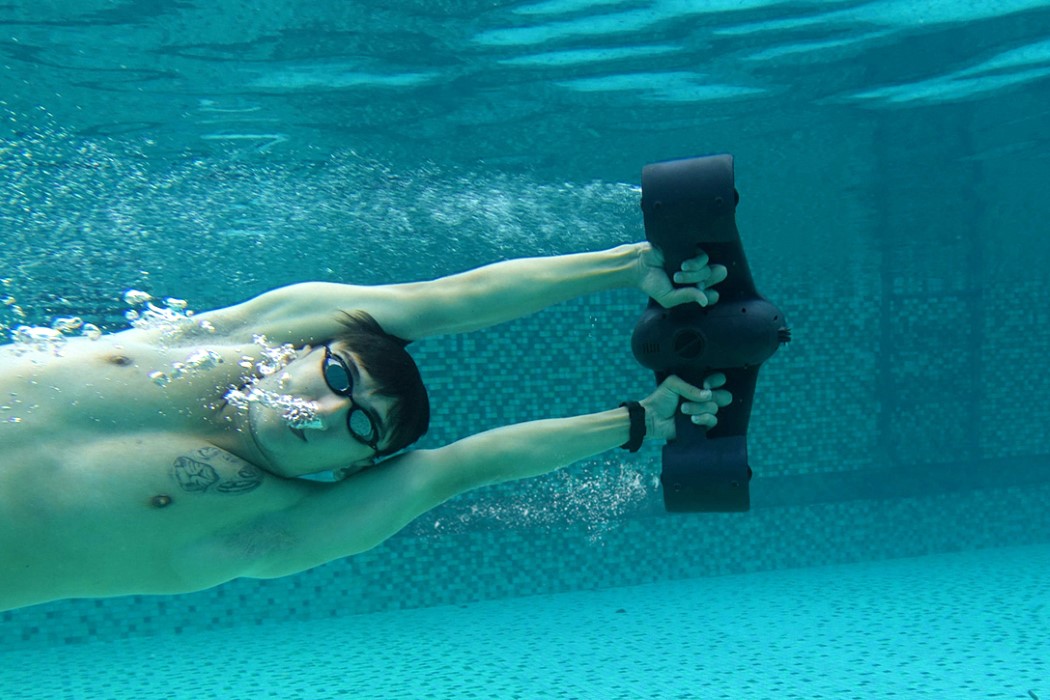 The only card Bear Grylls uses

This Christmas, buy yourself some Survival Instinct. No, that isn’t some many fragrance. I’m talking about the Jackfish Survival Kit. It doubles up as a credit…

This mind-bending illusion may just result in your food going cold, as you attempt to separate the intriguing sculpture in order to release your cutlery! Designed…

The nreal light are the world’s lightest, smallest AR glasses. And they’re 5G-capable!

Making waves at tech conventions around the world, the nreal light is a pretty small device but is also a pretty big deal. Comprising three devices…

Traditional Fireplace with a Twist

Purion is an ion air purifier designed as an integration into a traditional Agungi – or Korean fireplace made of natural stone and soil. While heating, the…