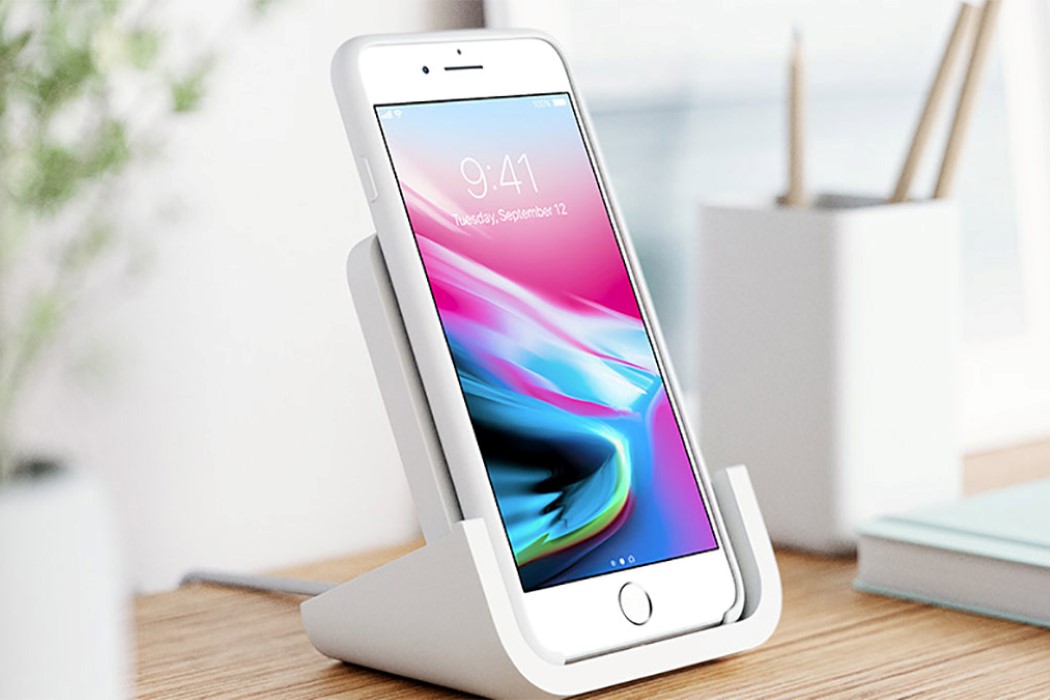 Over the past few months Apple and Logitech have partnered together in quite an official capacity to produce accessories for Apple’s products that help it widen its reach while allowing consumers to stay within the eco-system but not be essentially bound to the Apple brand. Just a few months back, Logitech unveiled the Crayon, a stylus meant for Apple’s educational iPad, offering functionality similar to Apple’s Pencil, but for schools. With the ‘Powered’, Logitech becomes the first company to release a wireless charging pad approved and co-designed by Apple.

While Apple couldn’t deliver on the AirPower, a product it promised close to a year ago, the Powered was designed to provide wireless charging to Apple’s latest range of iPhones. The Powered, designed together by Logitech and Apple, comes with a propped-up-cradle design that lets you dock your iPhone in either landscape or portrait, at an angle that lets you even use the phone while wireless charging. The clever design accommodates for either vertical or horizontal docking, allowing you to either Facetime or watch videos while your phone gets charged. A light on the back of the Powered gives you a clear indication of whether the charger is on and your phone is charging. While the Powered promises to work with all the phones Apple released last fall (and hopefully future ones too), I’m still waiting on the AirPower… and the new Airpods case that will allegedly be able to charge your phone! 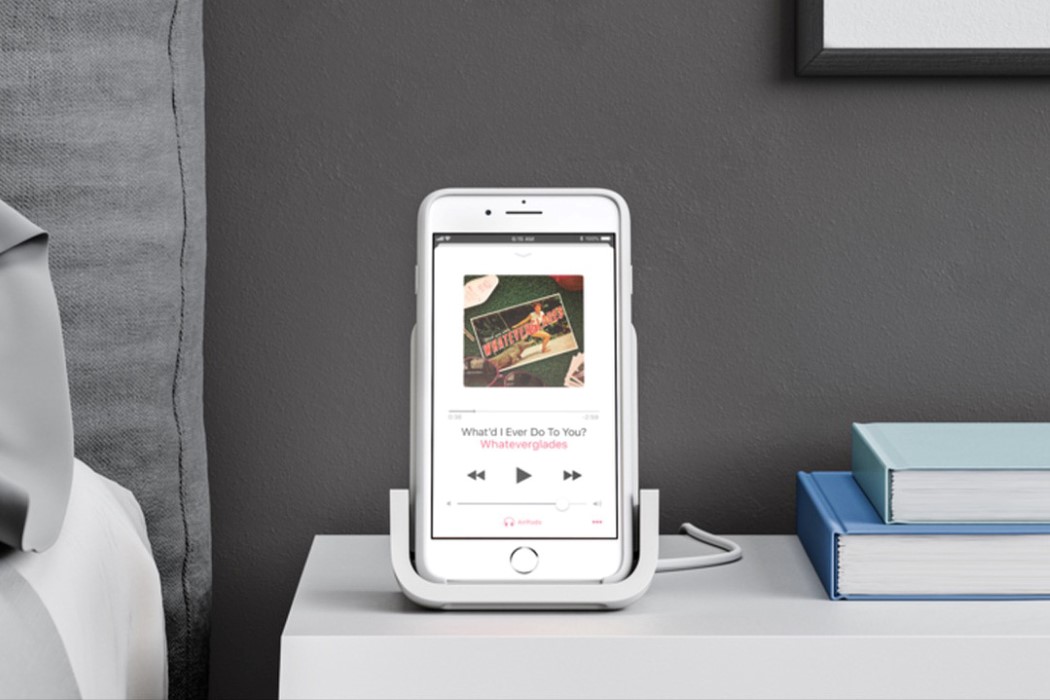 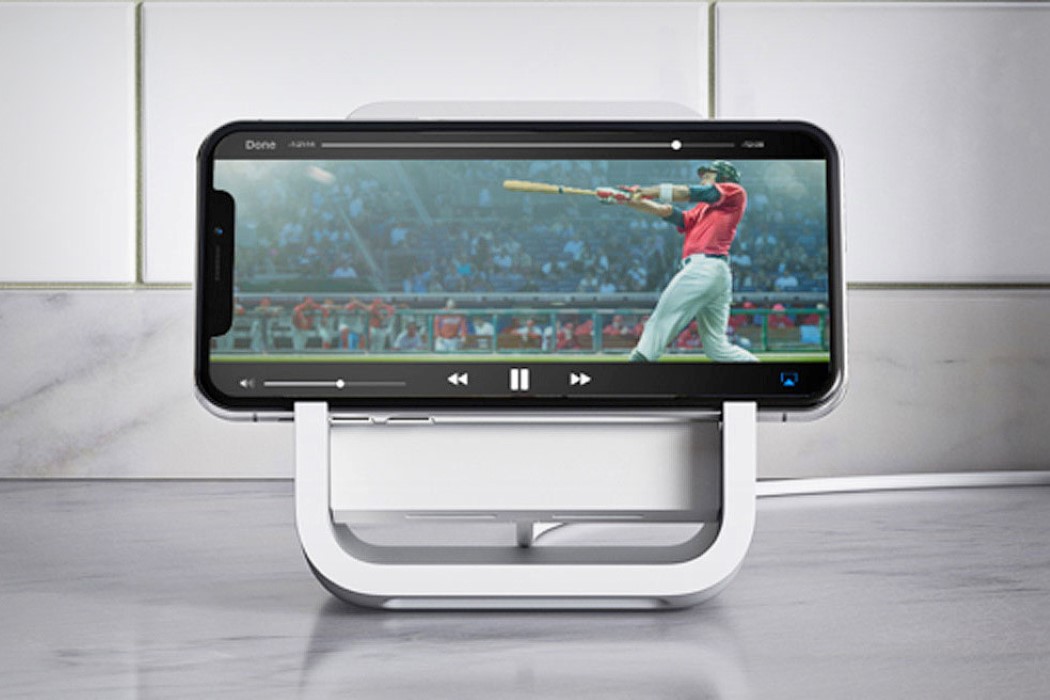 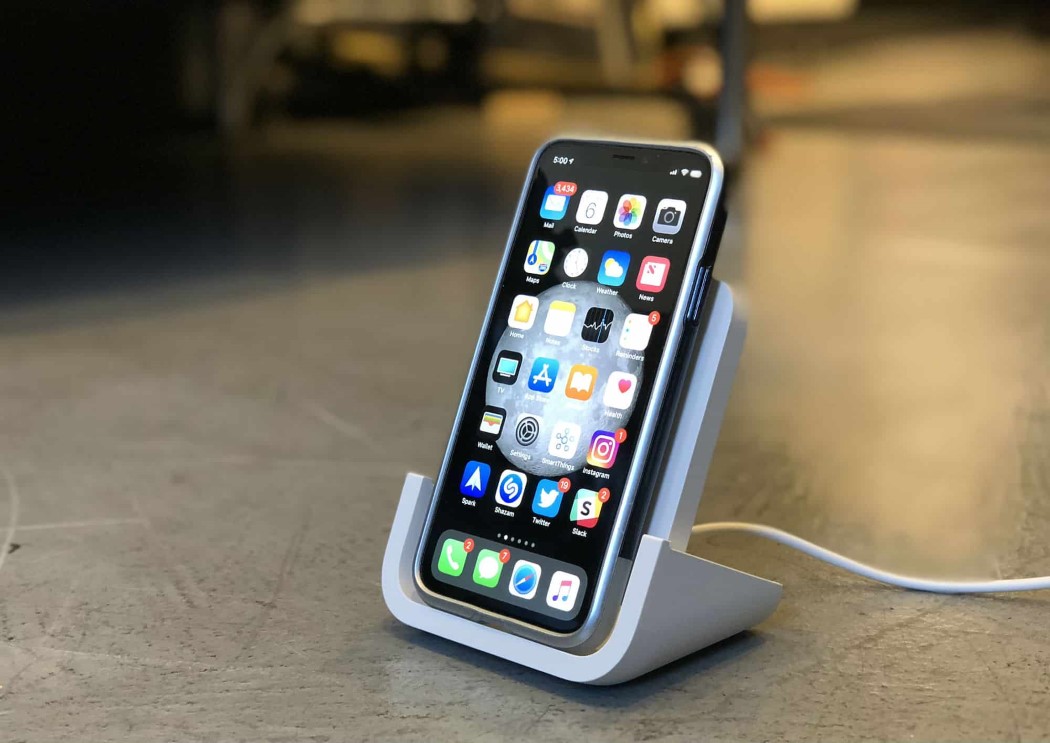 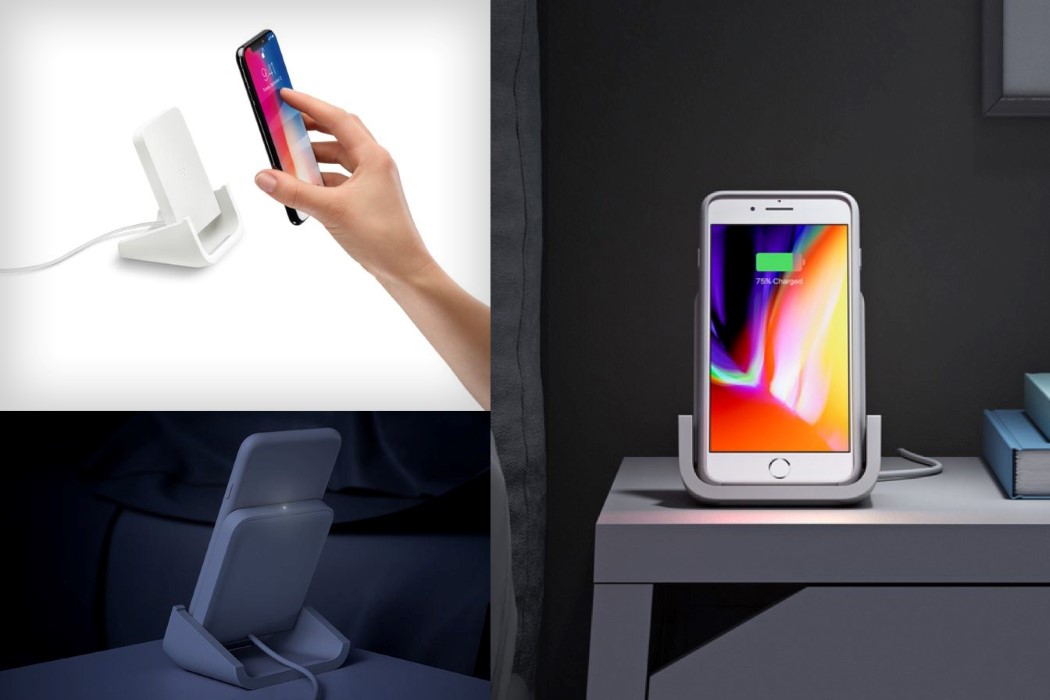 Vladimir Nikolic’s compact 12.1 megapixel digicam was designed to take the guesswork out of choosing the right shooting mode. The camera features an iAuto mode…

Do It All Knife

Our world is over technologized and we tend to stop enjoying the simple things in life. Evidence can be found in our kitchen, where blenders…

What to do with all those magazines? For starters, throw them out or give them away. Minimize your life. If you can’t, then pay attention…

Teaming up together to achieve the near impossible, Adobe and Moleskine have debuted the Paper Tablet, a book and pen combo that translates sketches on…