There’s something clearly refreshing about the Znth AR Telescope. Its exterior looks so organic, it feels less like a highly precise piece of stargazing equipment, and more like a beautiful tool the examine the mysteries of the universe. Mounted on its natural-looking noded mount is the lens, with its own mirrored-telephoto attachment that lets you see even further than before.

What’s marvelous about the Znth aside from its stunning design (available in some dazzling colors) is the fact that it isn’t an ordinary telescope. Armed with AR capabilities, the telescope can motion-track its position, and identify cosmic bodies like galaxies, nebulae, planets, satellites, stars, and constellations. It then uses its AR chops to layer meaningful content over what you see, allowing you to observe and study objects in the night sky with the power of information attached to it too. The concept also proposes to use Vantablack’s super-black pigment to coat the insides of the scopes, letting your imagery be clearer than ever, uncorrupted by the scattering of light.

The Znth AR Telescope is a winner of the Red Dot Design Concept Award for the year 2018. 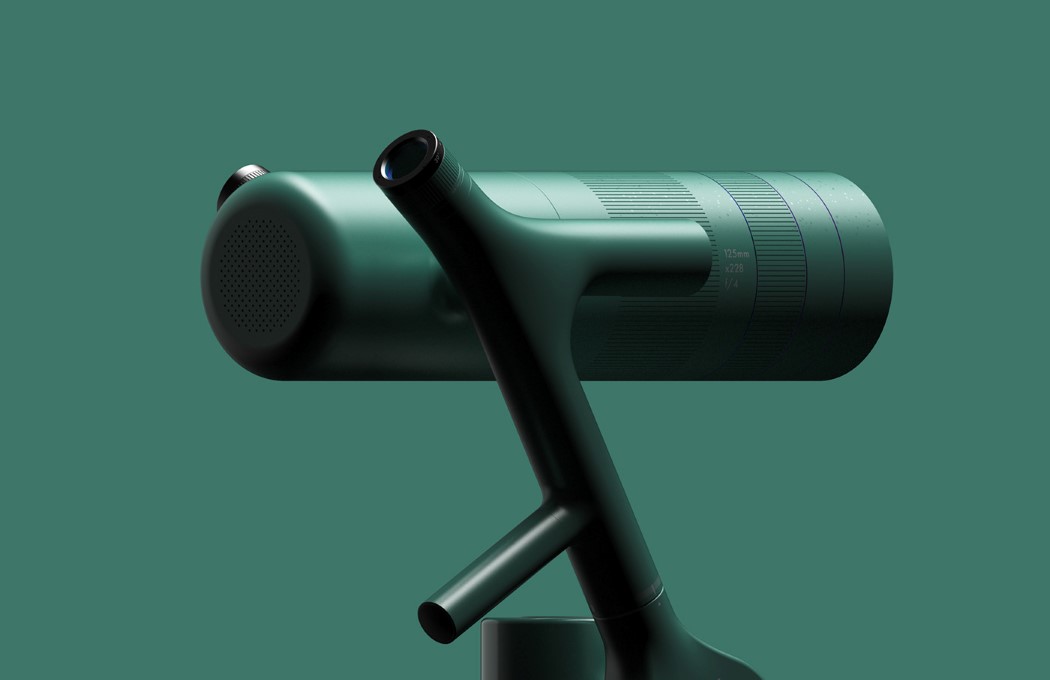 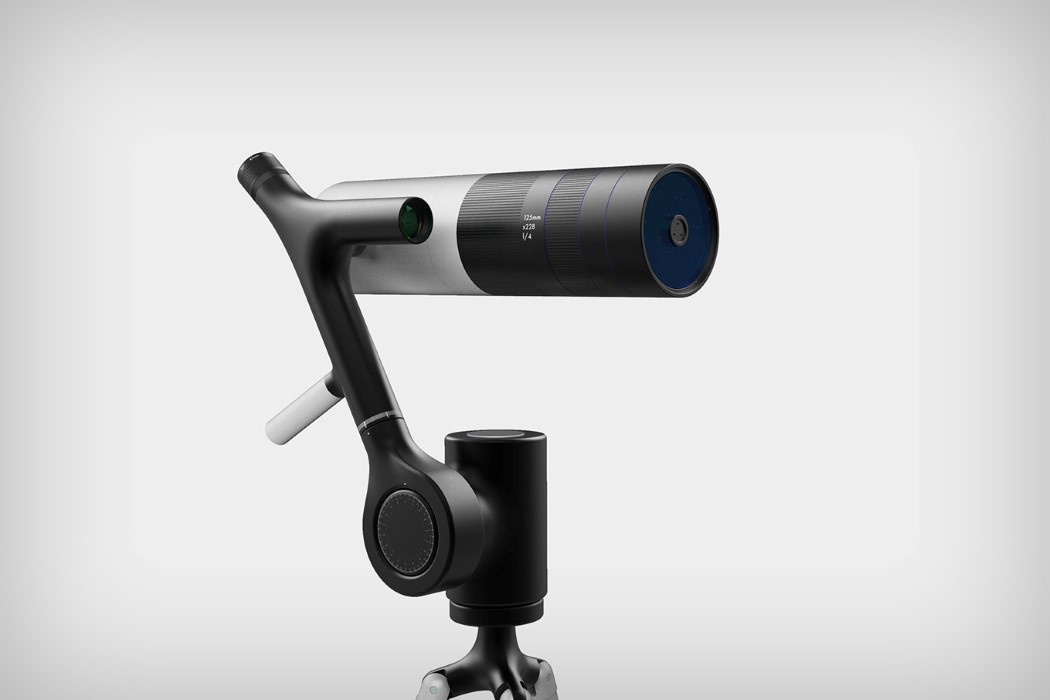 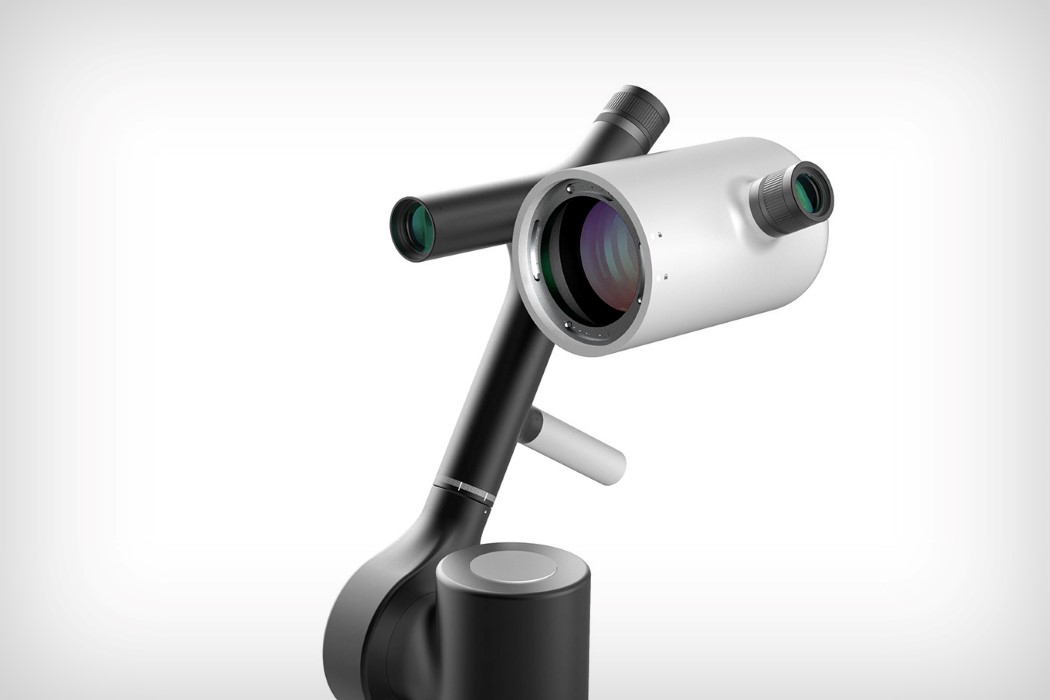 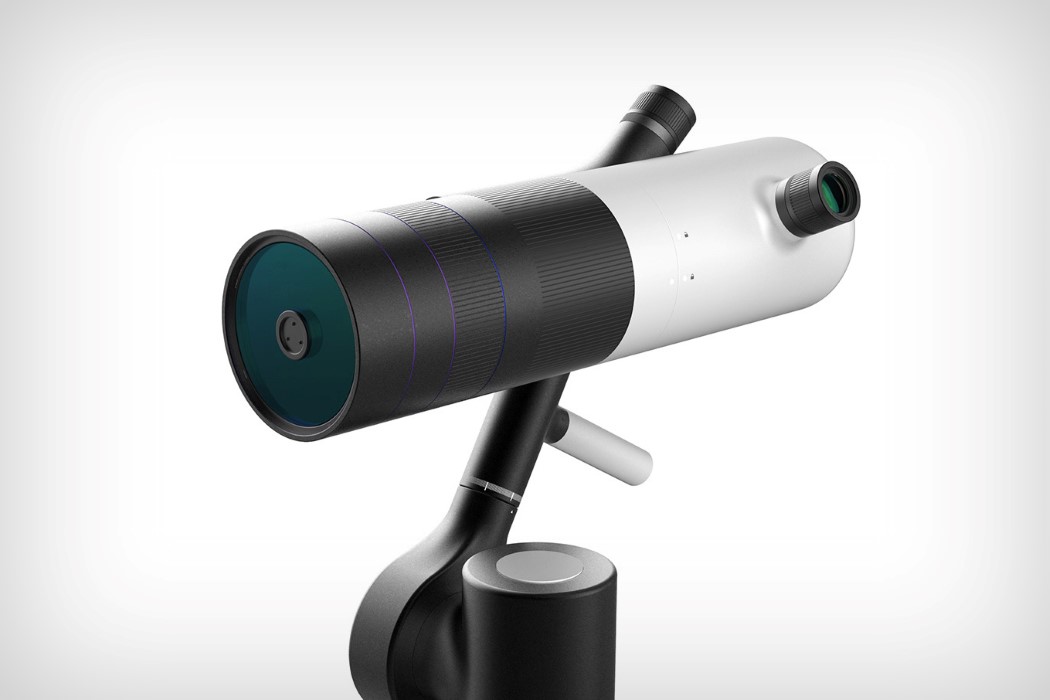 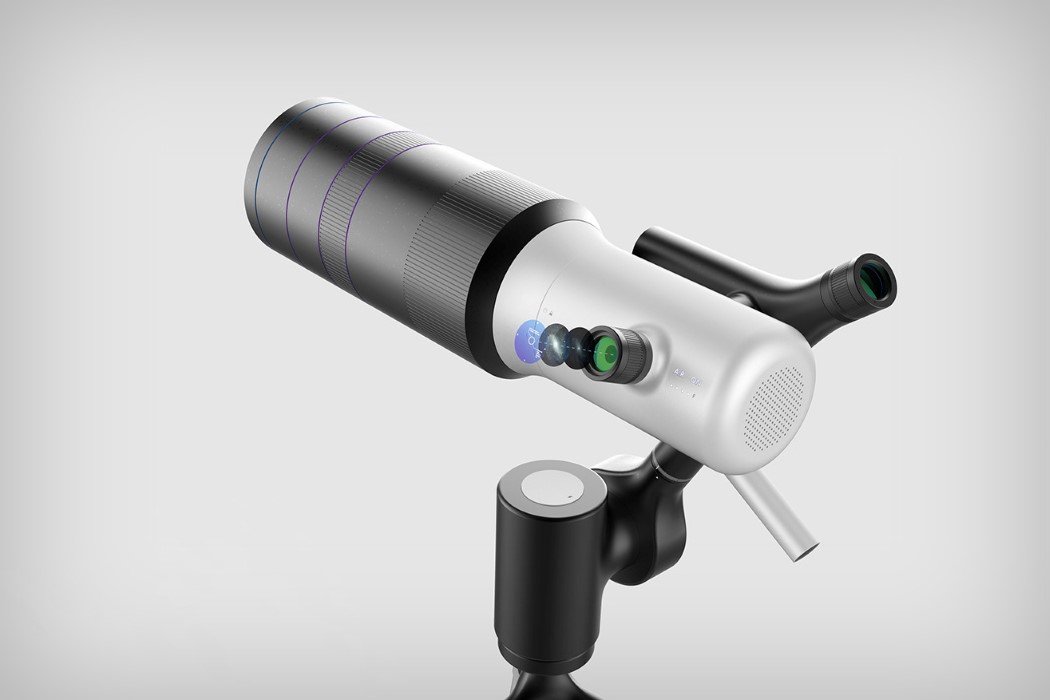 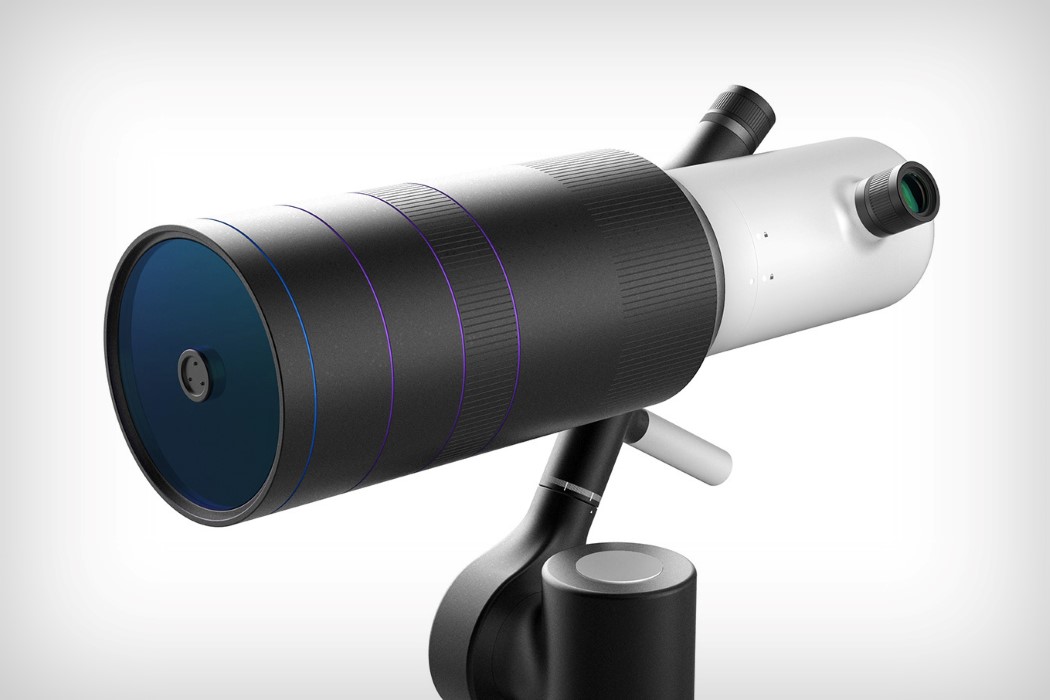 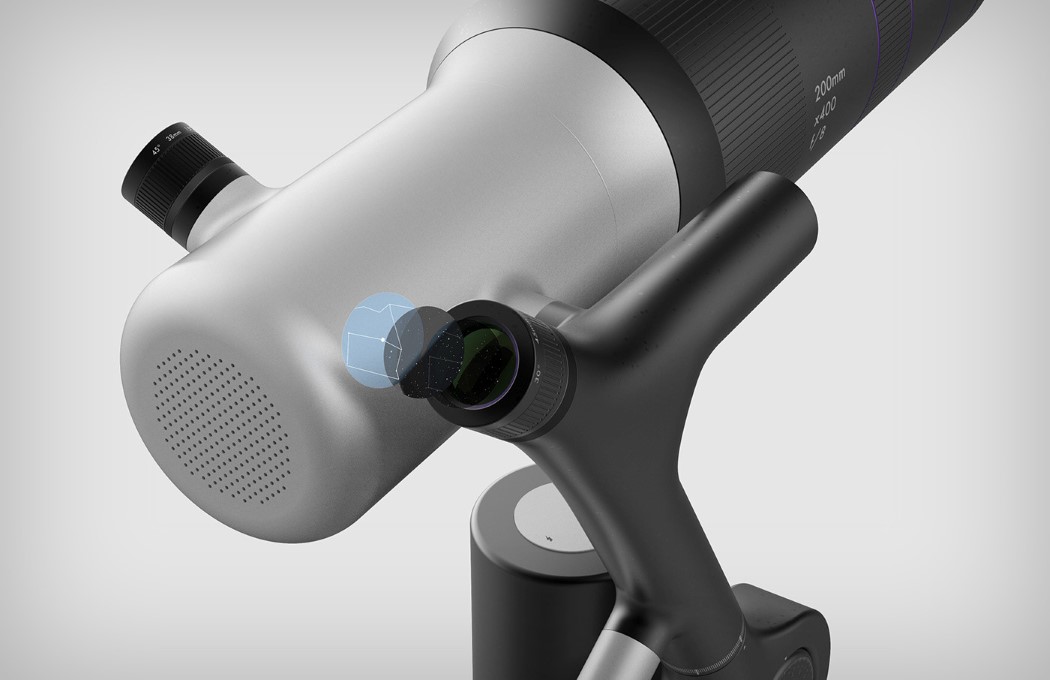 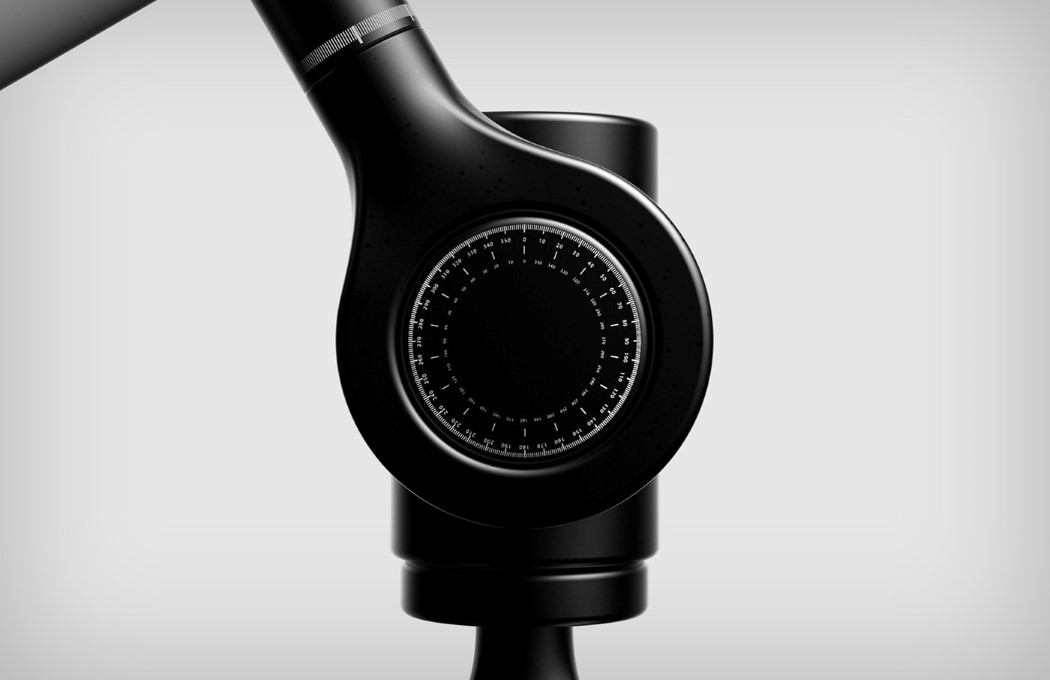 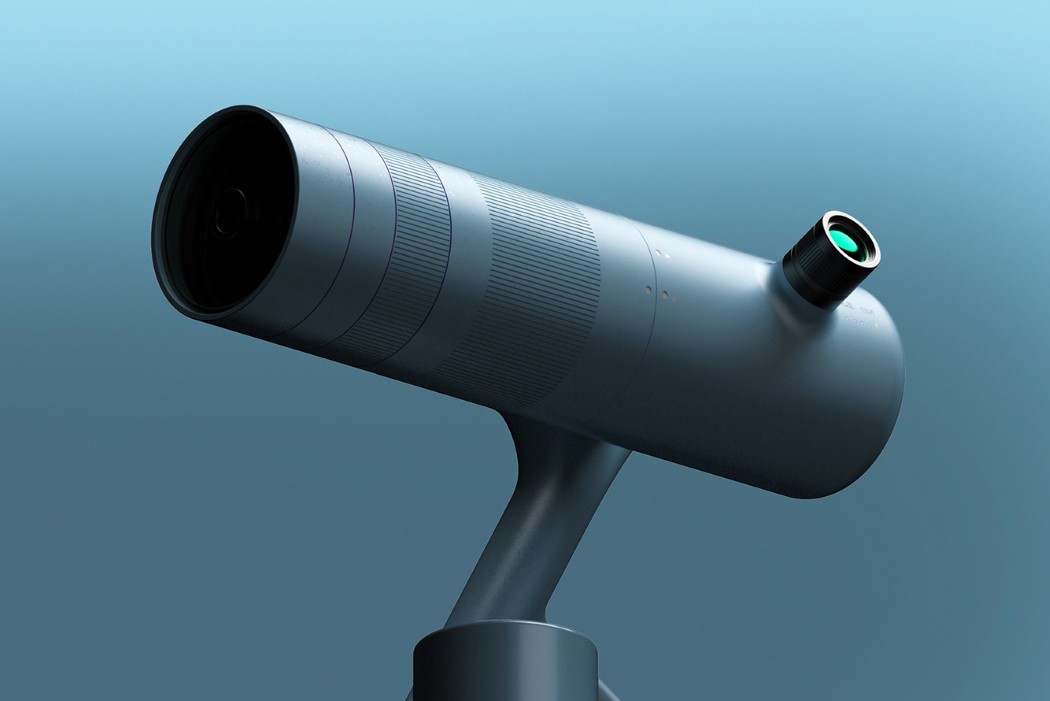 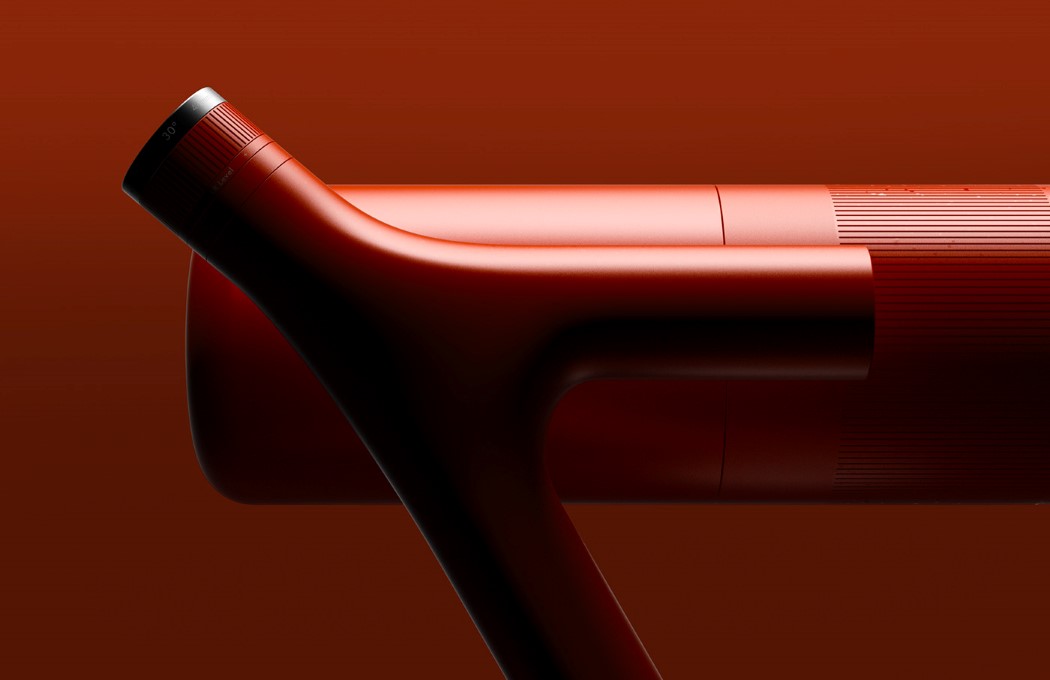 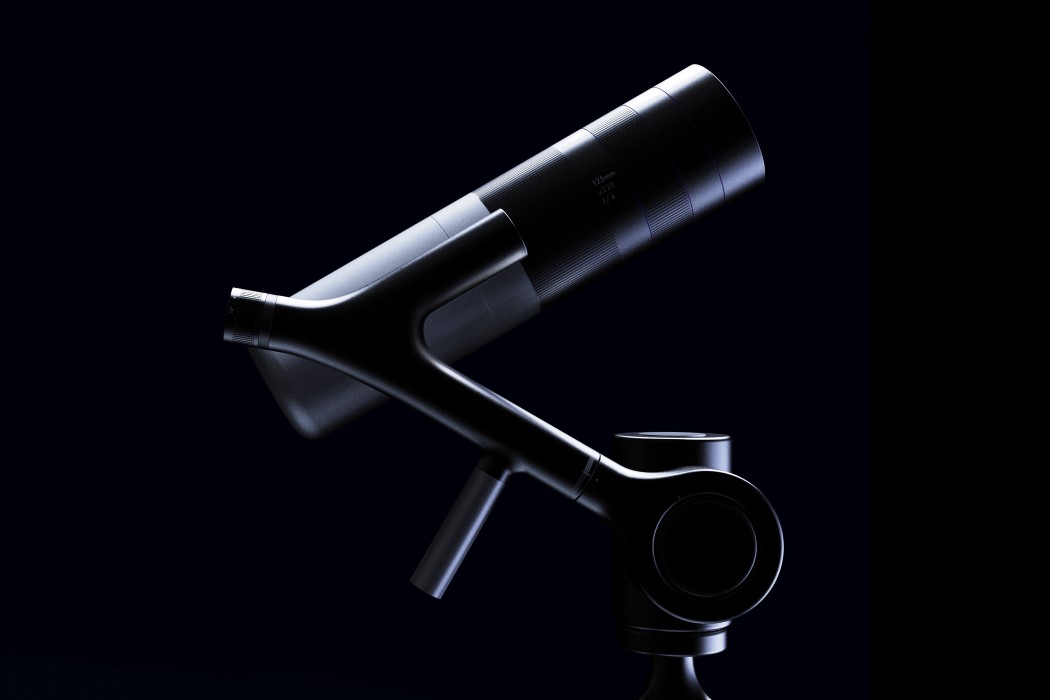 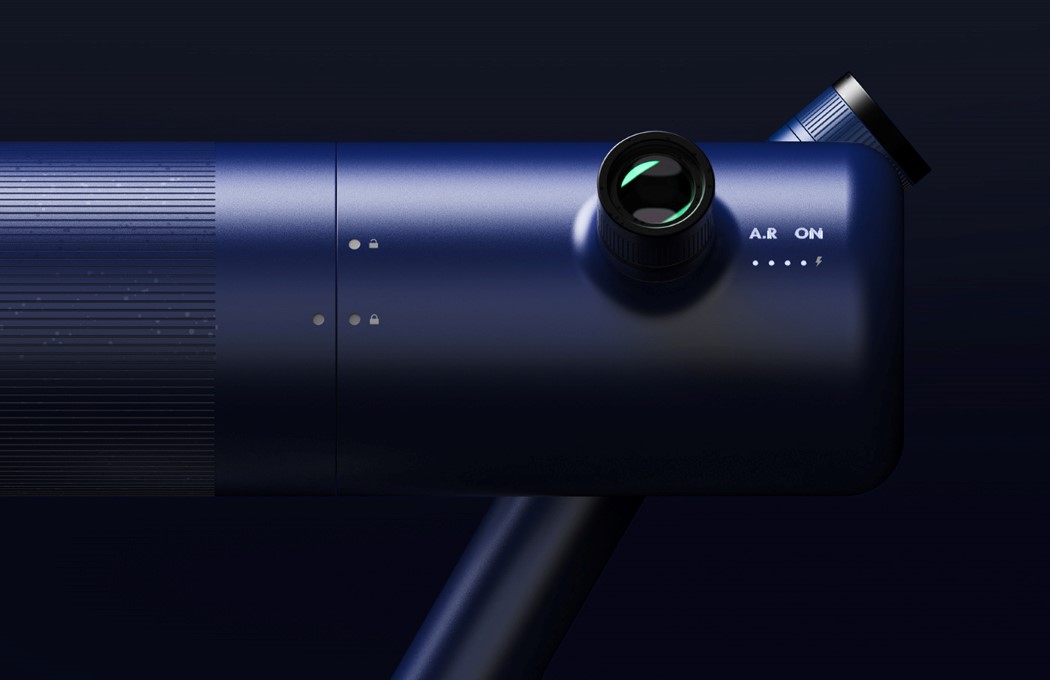 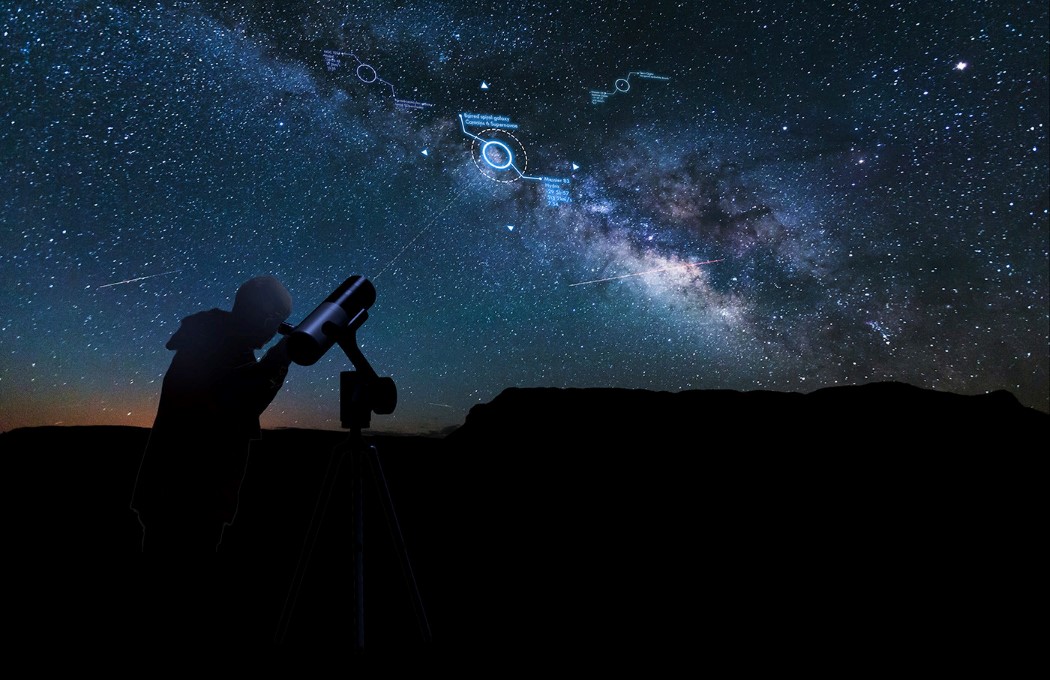 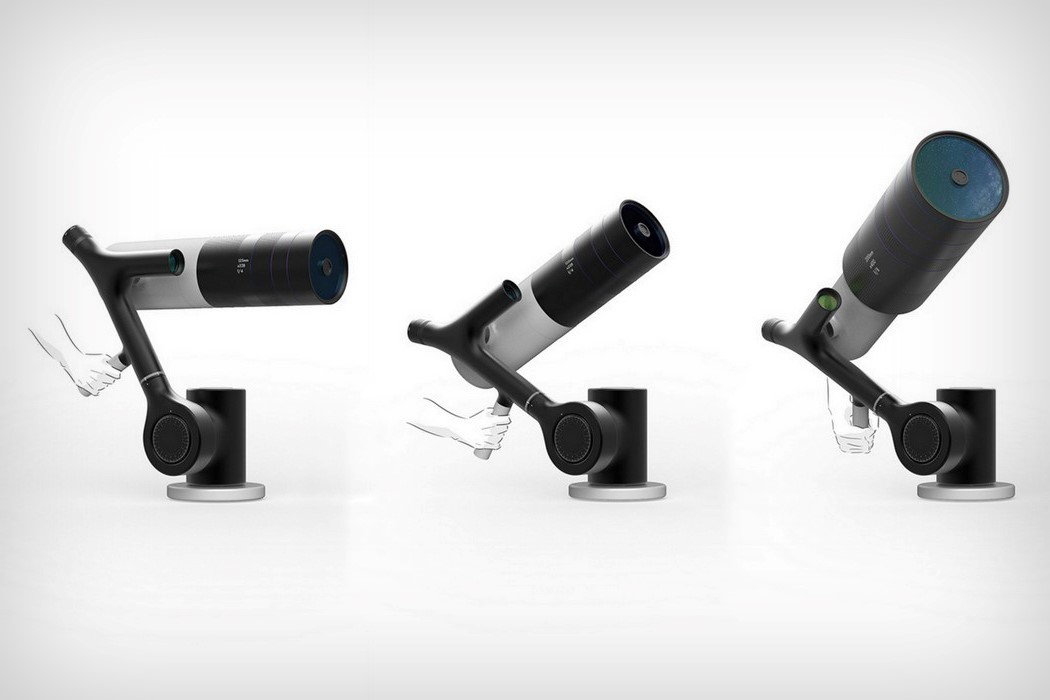 Dog-friendly Products to help your pet feel comfortable, loved + his best self at home!

Well, 2020 is getting really annoying by the day so I am going to look towards the future. Since I am always told to focus…

Occasionally, pills require cutting to either make them easier to swallow or dose correctly. This is harder than you might think and usually requires an…

Tube-feeding or nutritional support is a therapy for people who are unable get enough nutrition by eating or drinking. As if that’s not awful enough,…