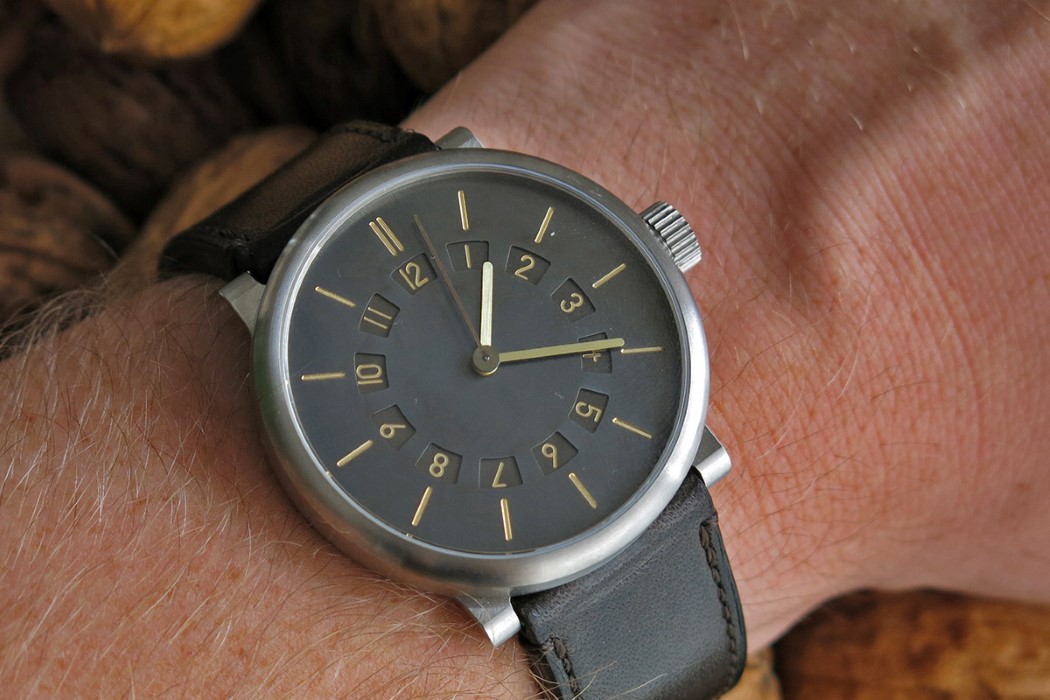 Ridiculously simple, and equally beautiful, Ochs & Junior’s watches are purposely uncomplicated, standing out against a sea of extremely intricate and complicated watch constructions and movements. The Two Time Zones watch has a name that’s as clear-cut as the watch design itself. It does exactly what it says, i.e., lets you view time from two time zones within one watch… however, it doesn’t use a separate watch face to do so. The watch comes with a face, with stick numerics, and a rotating dial underneath, with numbers etched on it. Rotate the dial to have the hands pointing at separate numbers on the dial and separate numbers on the watch face. This simple rotation allows you to have a watch that tells two times, based on the time zone you set it to! The only caveat is that you can only change time zones with hourly differences, rather than those with half-hourly time differences.

The uncomplicated watch comes with no embellishments, but yet a world of minimalist style. The watch face and rotating dial are both brushed metal with etched markings and a Super Luminova coating for night time readability. The body comes available in titanium or sterling silver, with a sapphire crystal covering the watch face, and the choice between leather and rubber straps. Rigorously simple, and elegant beyond compare, the Ochs and Junior watch has the full potential to be considered an evergreen classic… and with its lifetime warranty, it definitely should be! 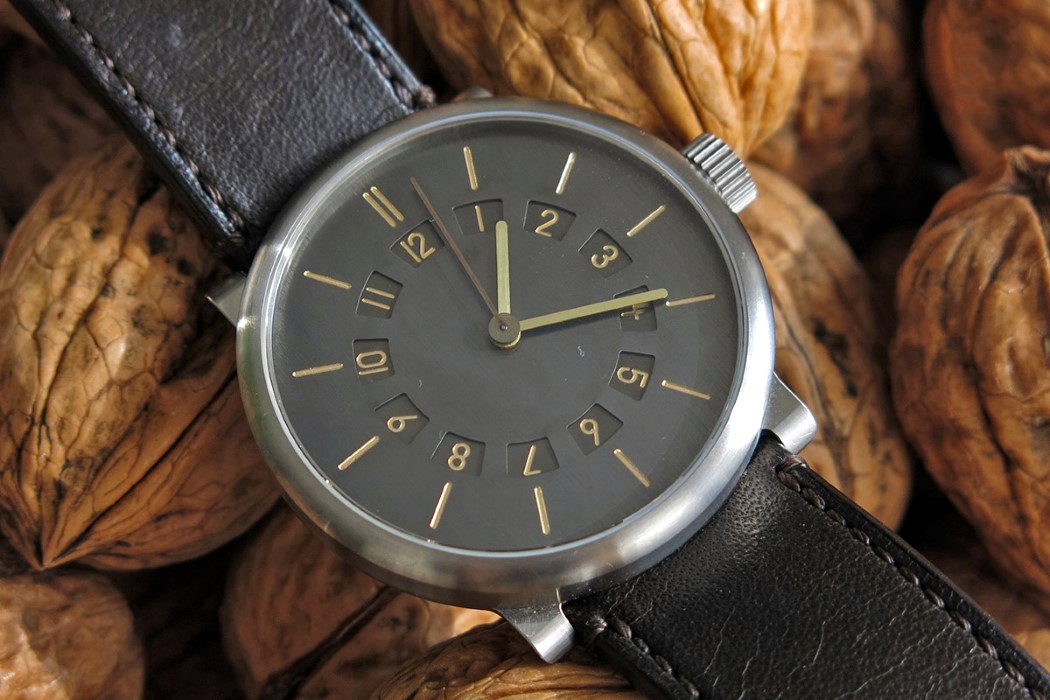 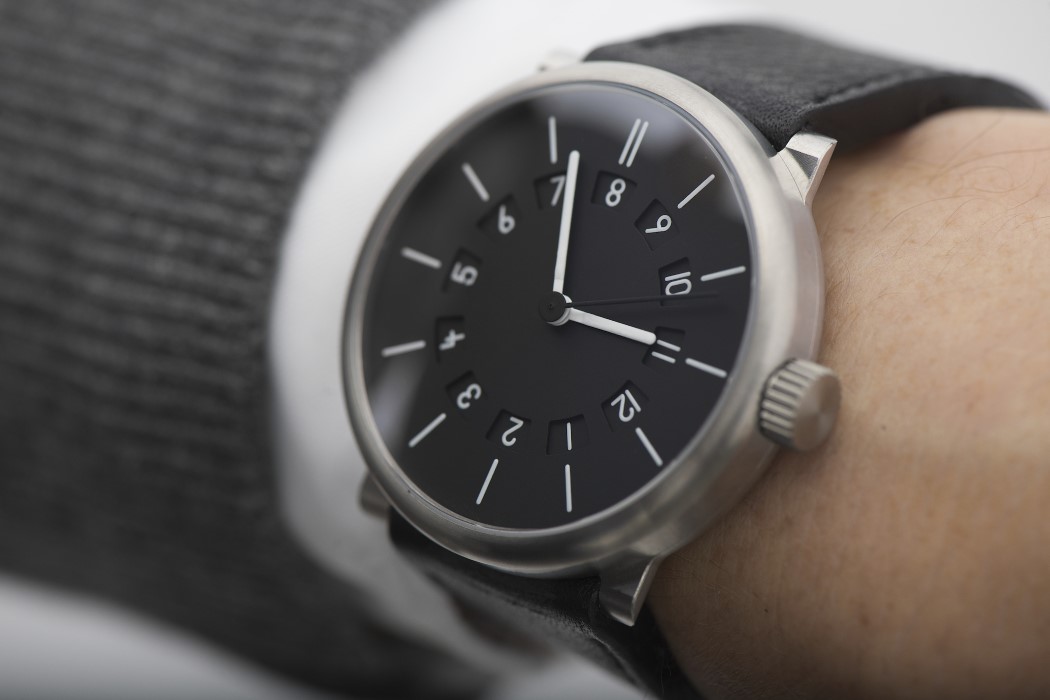 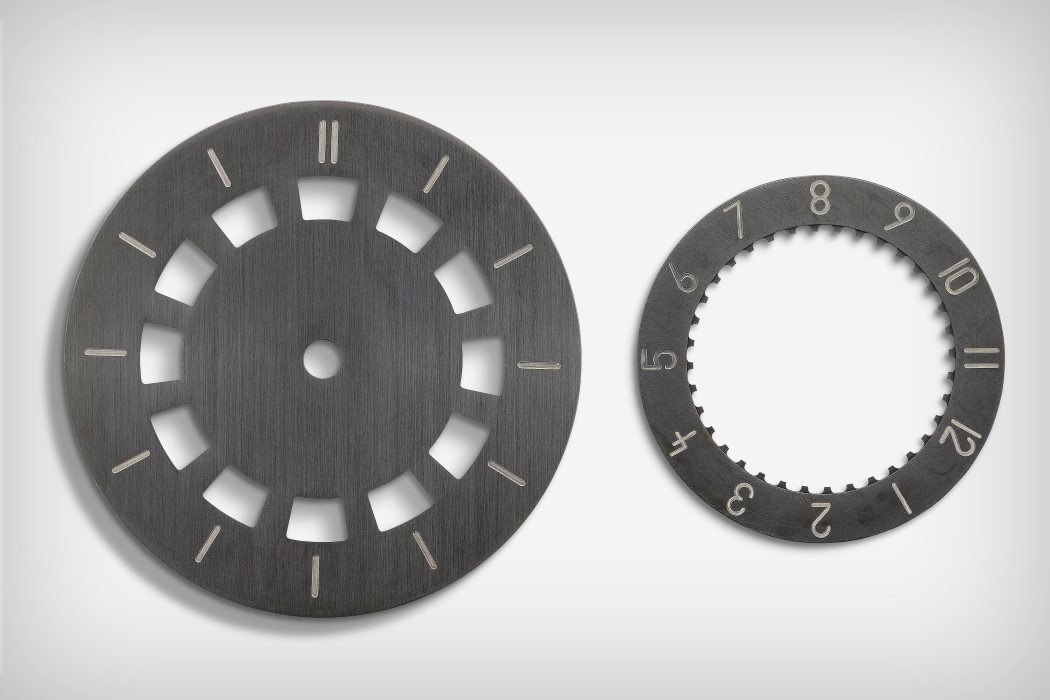 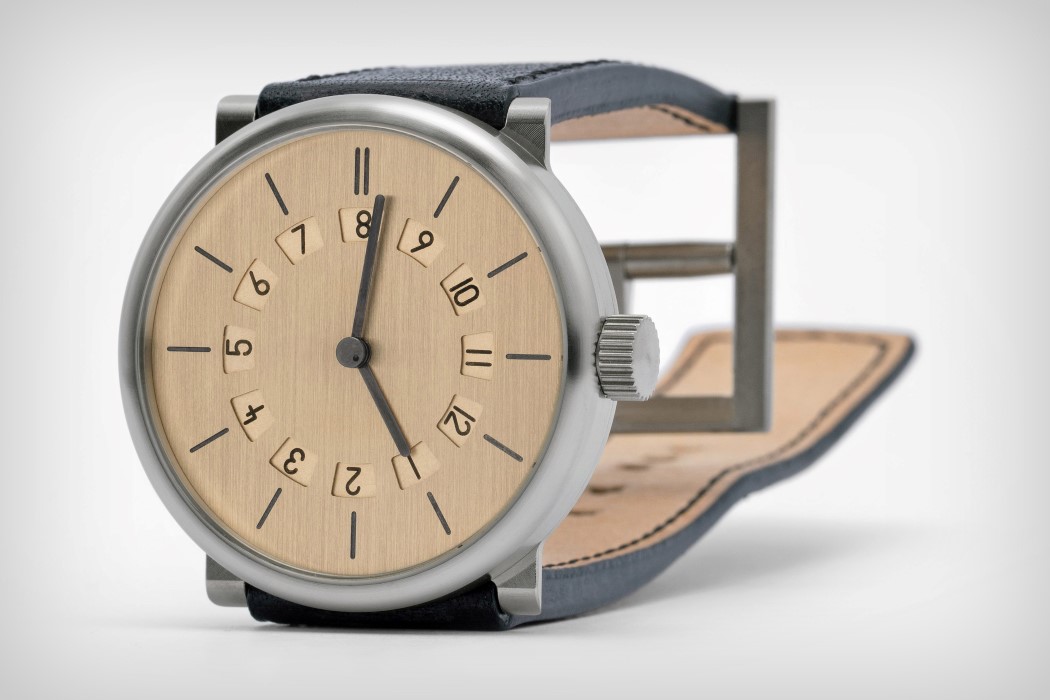 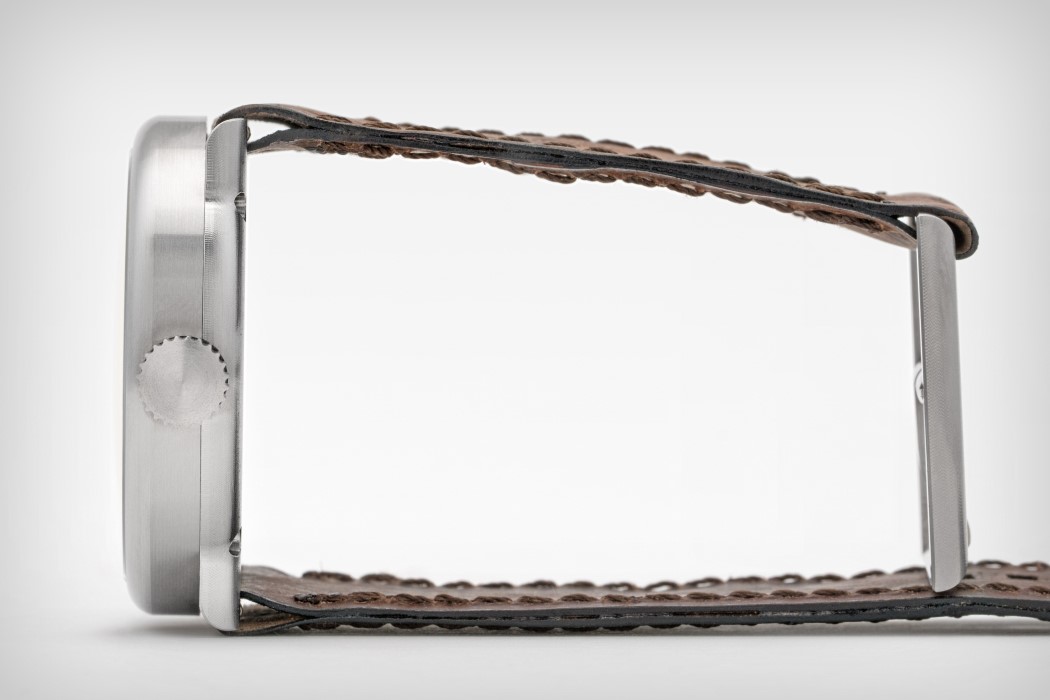 A Paint Palette with a Modern Twist

Have you ever heard someone say that they would love to learn to paint and create beautiful art, but have no clue about mixing colors…

Be Flexible With Diabetes

Gluos is a non-invasive blood sugar meter with a detachable sensor for more flexibility. As a diabetic you really want to measure  fast, easy and…

The Eco Power Strip is an alternate energy production source that bypasses traditional oil and the new-age hydrogen alternatives. Electricity is produced by electrolysis –…